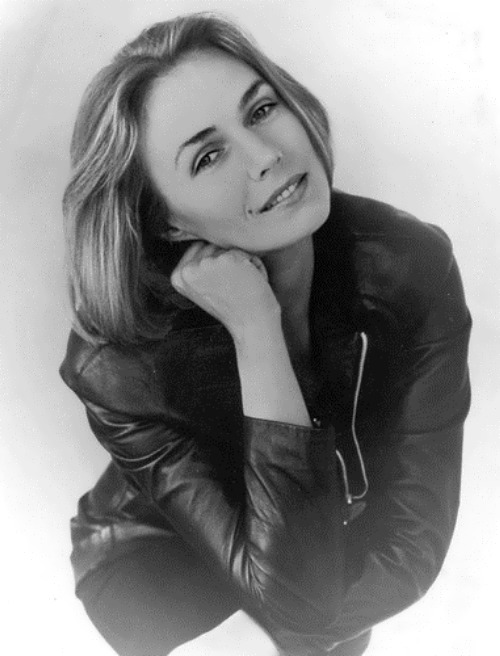 Natalia Andreychenko was a popular Soviet actress of the 1970s and 1980s. She is known as Russian Mary Poppins.
Pretty girl was born on May 3, 1956 in Moscow. Her father worked in an aircraft factory, and her mother worked at the Ministry of Education. At the age of five Natasha first saw the ballet Sleeping Beauty and was completely fascinated. At home, she tried to dance all parties and since then imagined herself a ballerina. 8-year-old girl staged the ballet at the school, becoming a director and choreographer. Also she was fond of music and parents bought her a piano. Natasha’s another passion in those years was swimming. However, she wasn’t going to become a professional athlete. She decided to be an actress.
In 1973 Andreychenko entered the All-Russian State University of Cinematography. While studying, she made her debut in the film From Dawn to Dawn (1975).

She became known after the role of Siberian Nastya Solomina in Sibiriada (1978), directed by Andrei Konchalovsky. It was one of her best roles. Over the next five years Andreychenko actively starred in the Soviet films.
In 1983 a new period in her career began. She starred in two most popular films – Wartime Romance by Peter Todorovski and Mary Poppins Goodbye by Leonid Kvinikhidze. A modern fairy tale about good sorceress – Mary Poppins was filmed in the best traditions of Soviet musical. Andreychenko played a major role and demonstrated all her choreographic and musical skills. The role of Luba Antipova in the film Wartime Romance remains the pinnacle of her acting career. She brilliantly played a woman who went through the horrors of war, loneliness and was able to achieve simple human happiness.
In 1984, at the International Festival in Valladolid, Spain, Andreychenko won Best Actress award.
During the mid-eighties (1985-1988) the actress played main roles in the musical film Maritza by Alexander Belinsky and in melodrama Forgive Me by Ernest Yasan.
In 1996, together with the band Natasha & GooSee she recorded the studio album MoST. Also, Andreychenko and Dmitry Nagiev were presenters of the reality show Mom in Law.

Romantic relationship with Maximilian Schell
For a long time, Natalia dated film director Karen Shakhnazarov.
Andreychenko’s first husband was a composer Maxim Dunaevsky. They have son Mitya.
In 1984, the famous film director Maximilian Schell, arrived to Moscow to make a film about Peter the Great. Natalia was approved for the role of Evdokia Lopukhina.
Schell and Andreychenko’s love story was touching and romantic. After one of the working days, he invited Natalia to have dinner together.
“Can you imagine, I didn’t speak English and he – Russian. He had to draw his feelings on the restaurant napkin: moon, heart and the bridge, where we had the first date”.
Then there was a long separation. Natalia was demanded to broke up with Schell. It was impossible for a Russian woman to meet foreigners. But then perestroika began and Andreychenko divorced Dunayevsky. On June 11, 1986, she married Shell and became his first wife.
Before leaving for the United States Natalia played the role of Katerina Ismailova in the film Lady Macbeth of Mtsensk (1989) directed by Roman Balayan. Handsome Alexander Abdulov was her partner. The actress was pregnant and the filming continued until the eighth month of pregnancy. Her daughter Anastasia was born in 1989.

In America
Shell and Natalia lived together for almost 16 years. The first five years Natalia spent in Moscow, then she moved to America. But there she wasn’t as successful as in Russia. She played the role of Princess Maria Nizamova in the TV series Dr. Quinn, Medicine Woman.
In 1993, she starred in the Italian (!) film by Sergei Bondarchuk And Quiet Flows the Don as Daria. A year later, in 1994, Andreychenko starred in several Hollywood films – Banshee, Schell’s film Candle in the Dark, as well as Little Odessa, which received Silver Lion award at the Venice Festival.

Return to Russia
She didn’t become a leading actress in the United States and returned to Russia. The spouses decided to live separately. The German newspaper Bild immediately announced that the couple intended to dissolve the marriage. However, when Shell had pancreatic attack, Natalia was with him in the hospital. But then she returned to Russia.
In 2000 Andreychenko starred in the films Formula of Happiness and Give Me the Moonlight. You know, in 2002, she starred as Natascha Schell in the film Meine Schwester Maria.
Later, in 2005, Andreychenko and Shell divorced. Maximillian Shell died on February 1, 2014 in Austria.
In 2017, Natalia played the role of Ishtar in the mystical film Empire V, a screen version of the eponymous novel by Victor Pelevin. 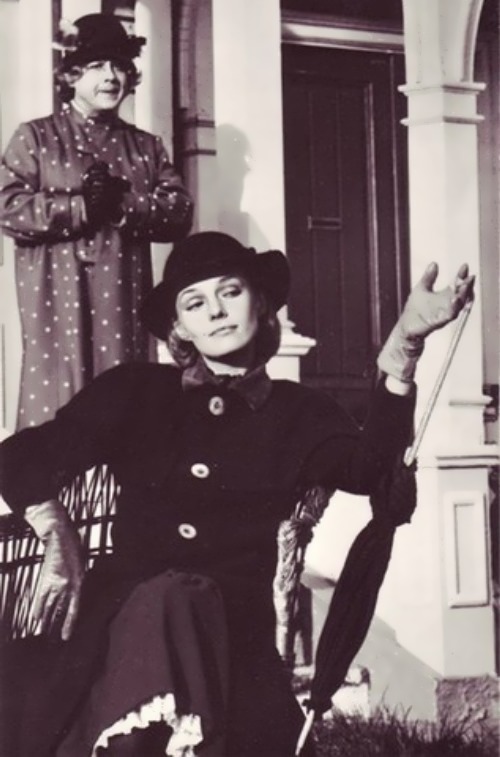 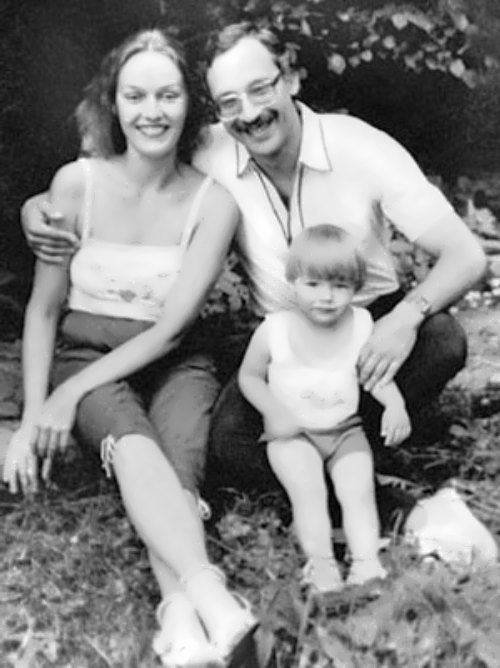 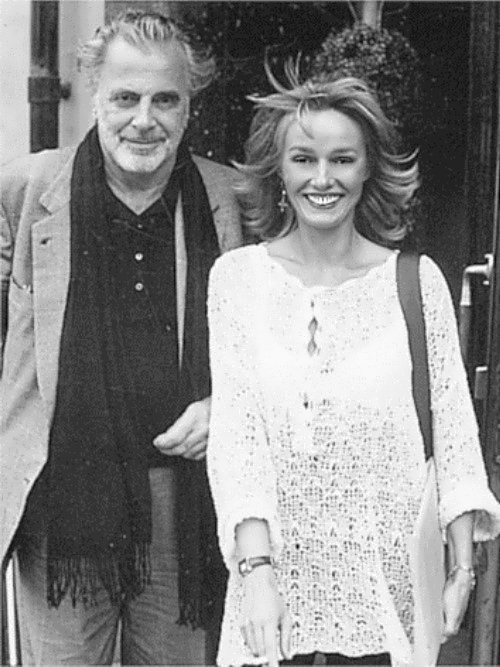 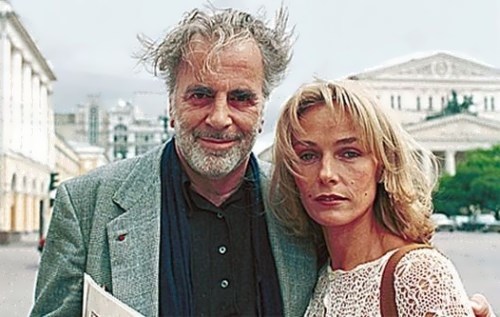 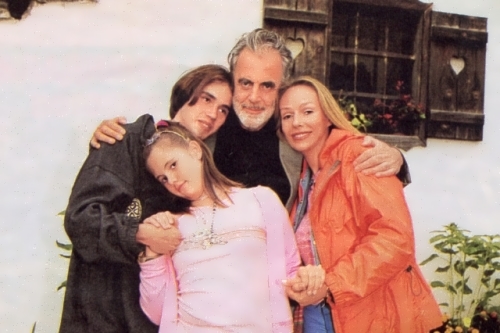 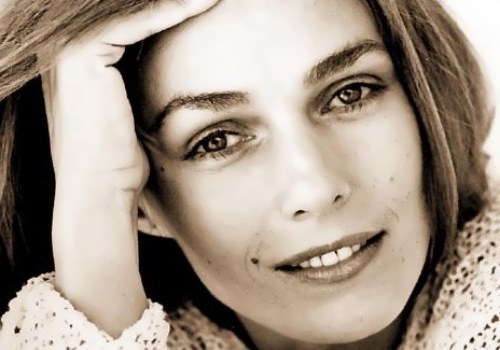 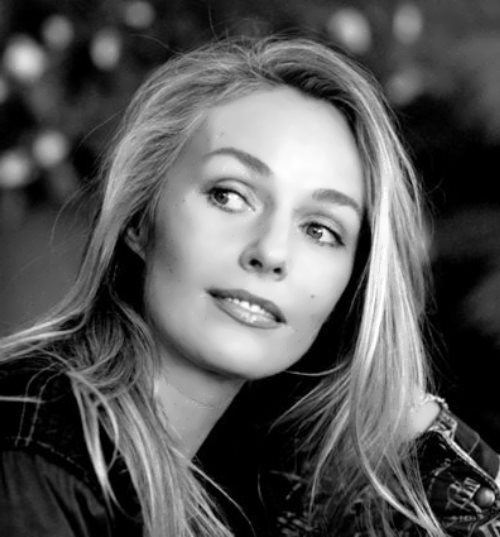 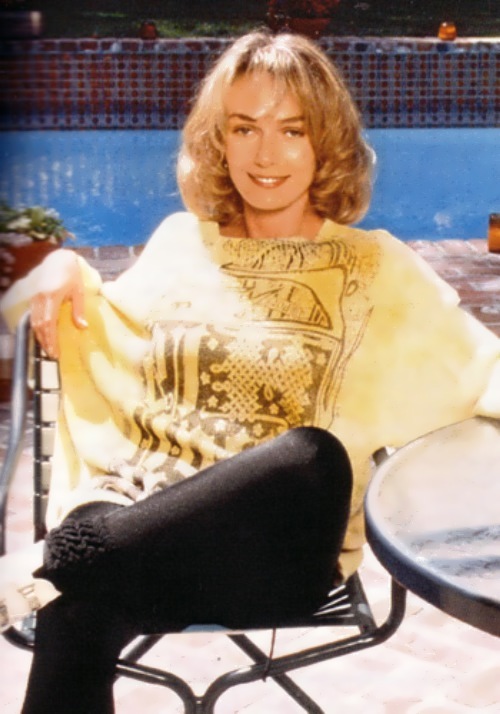 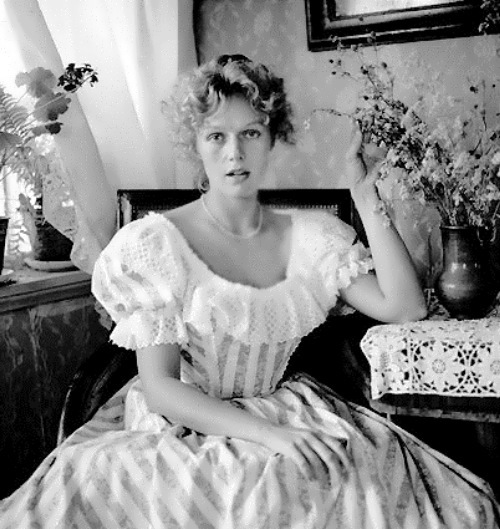 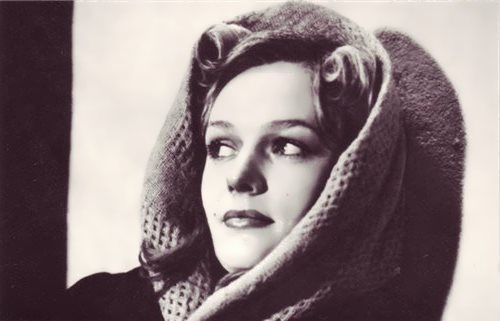 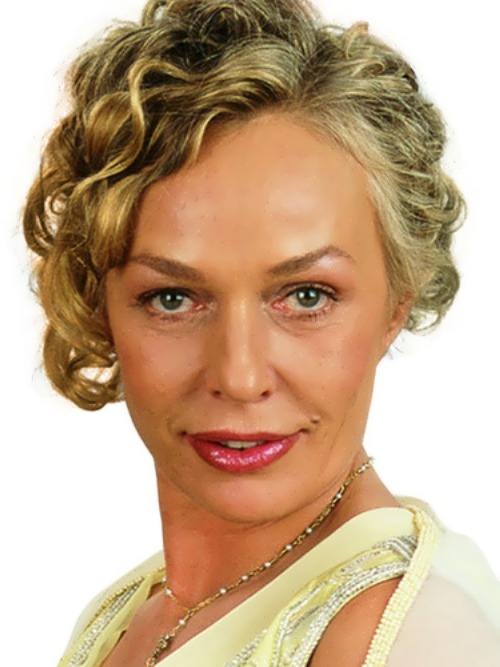 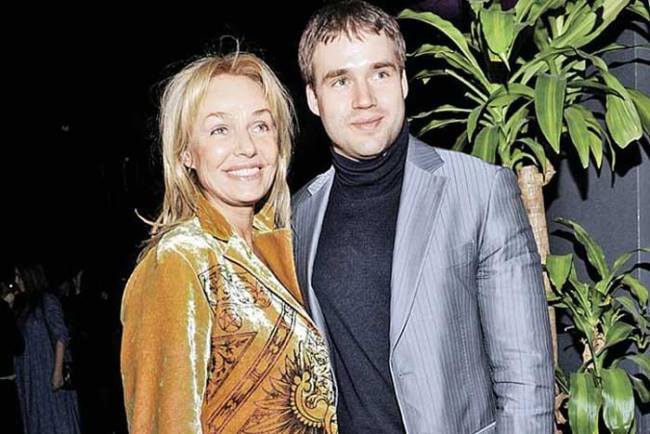 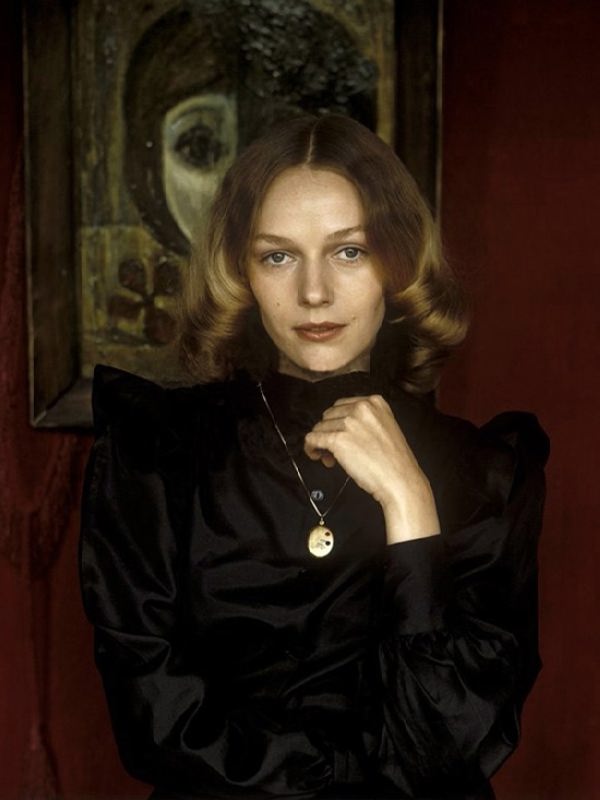 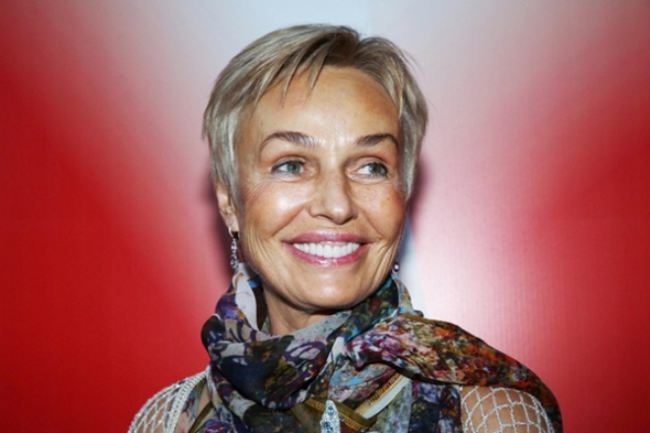 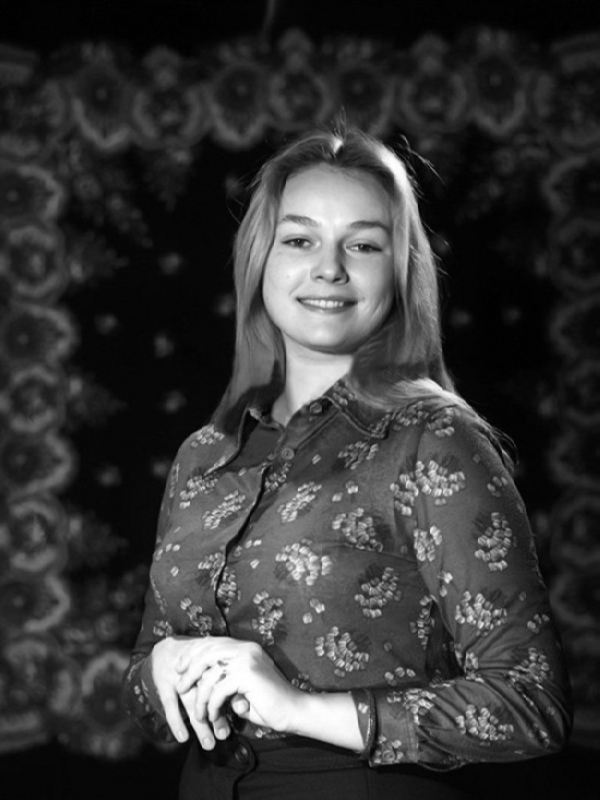 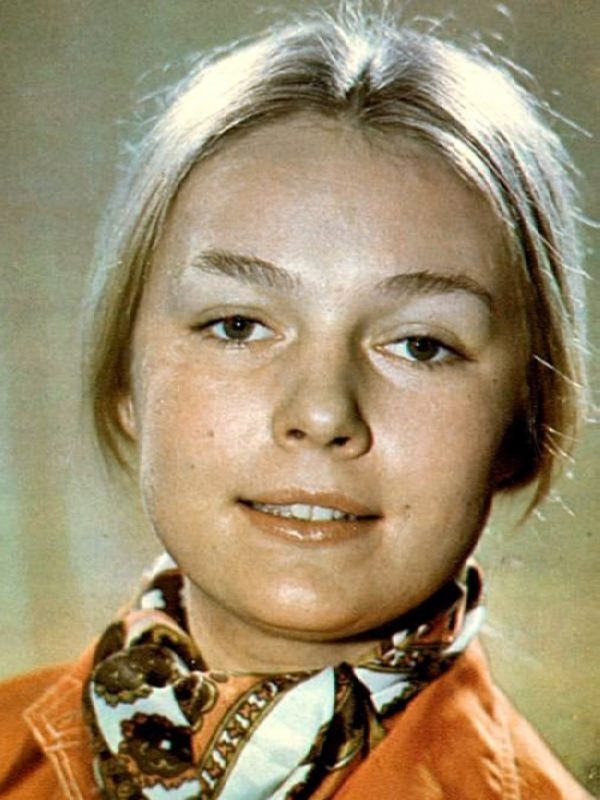 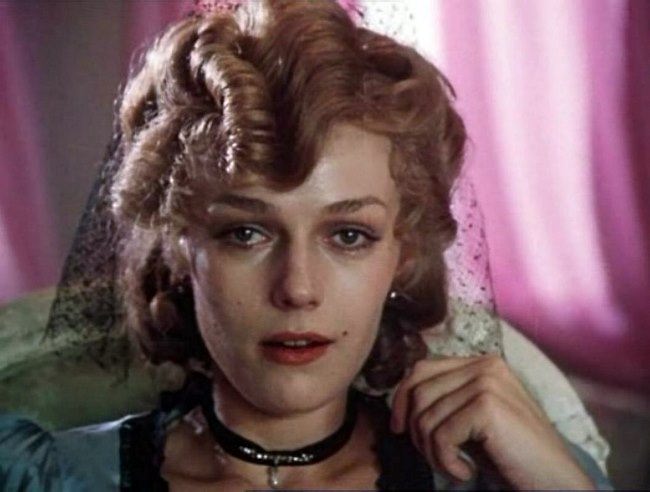 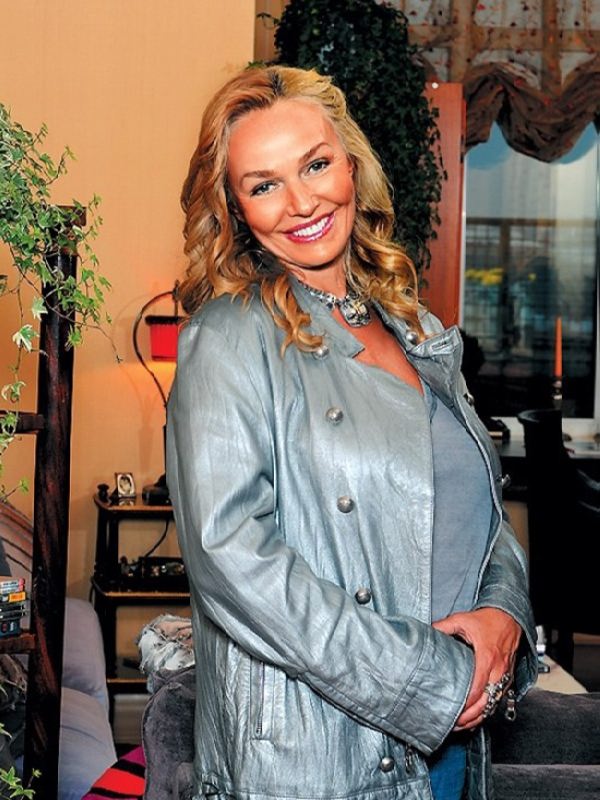 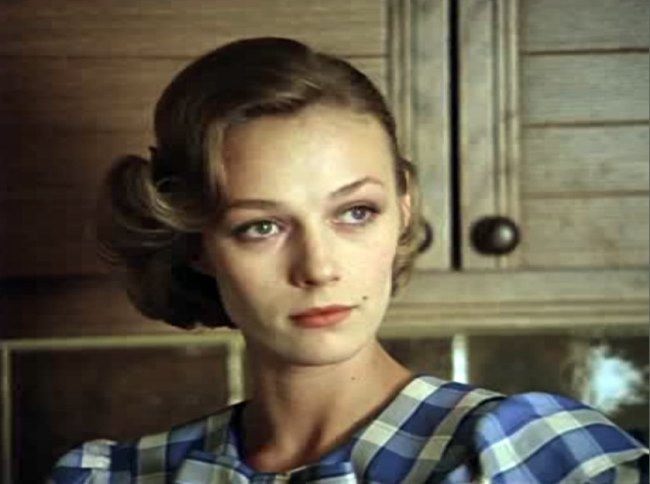 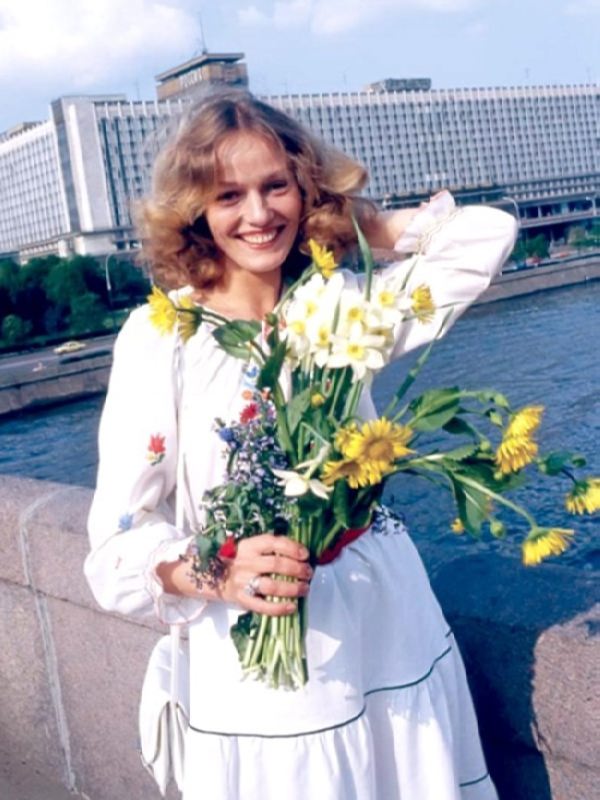 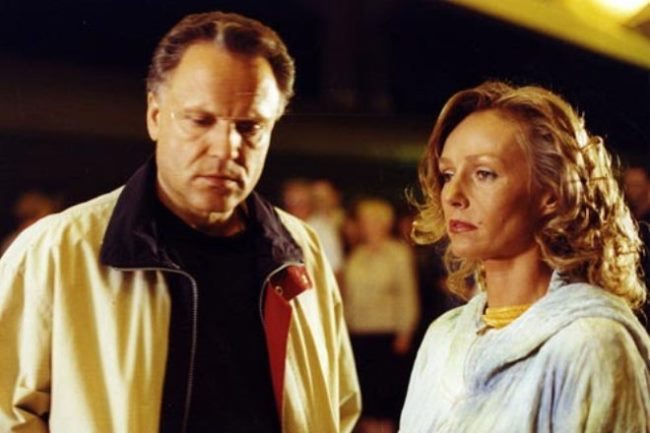 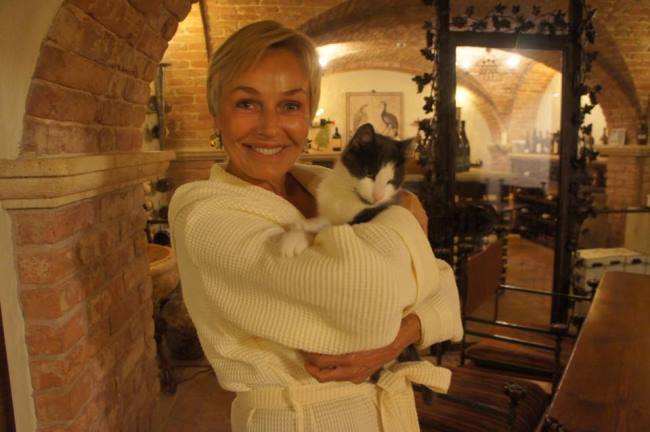 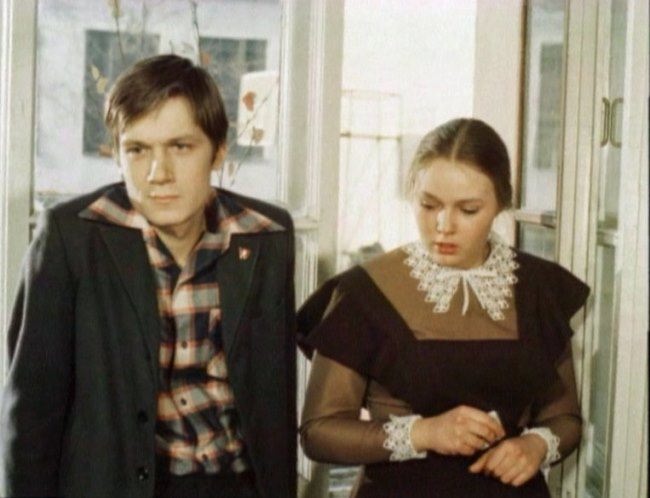 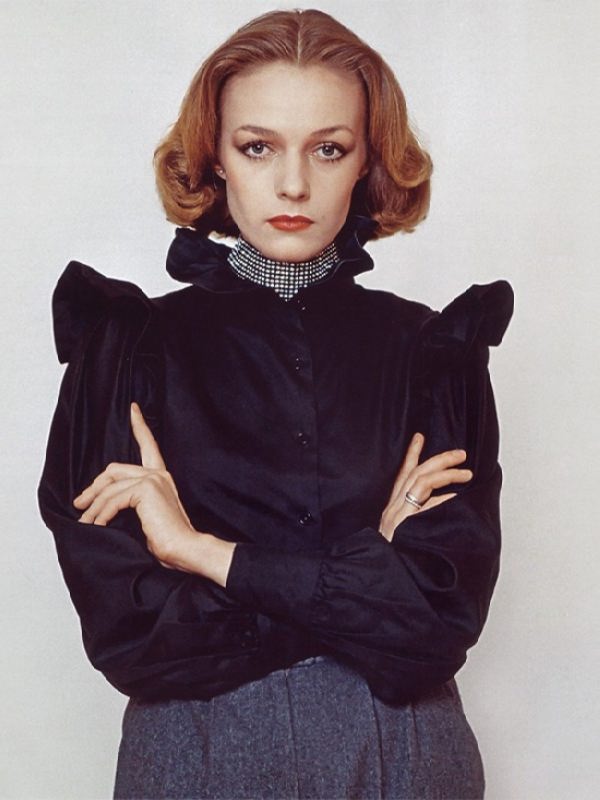