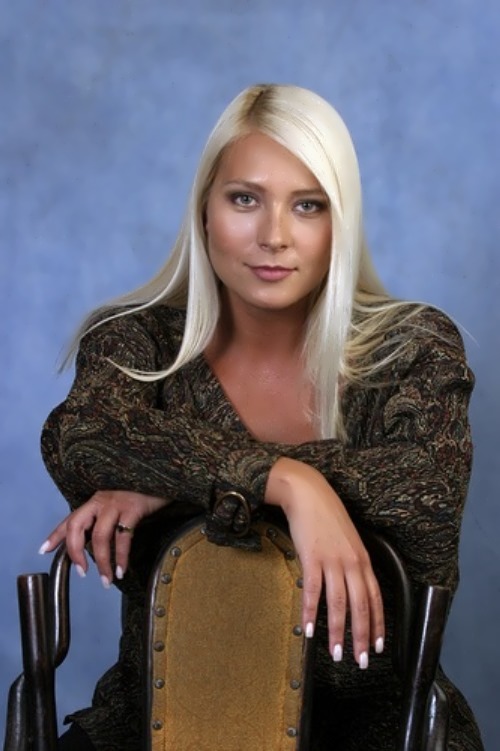 Daria Maiorova is a Russian actress and TV presenter.
She was born on February 24, 1972 in Moscow. Her father Igor Maiorov was a sound director and her grandfather Vasili Pronin was a film director, a very famous person in the prewar years.
Dasha dreamed of becoming an actress since childhood and her dream came true.
In 1989 the girl entered the Boris Shchukin Theatre Institute. Russian actor Vlad Galkin was Daria’s first love.
In 1990 Daria and her father went to Vladimir where she met her future husband, Soviet and Russian film director of Armenian origin Karen Shakhnazarov. He was 38 years old, and Daria was 19. Shortly after graduation, Daria married Karen Shakhnazarov. It was the third marriage for Karen. The actress gave birth to two sons – Ivan and Vasiliy. By the way, their sons studied in the Gerasimov Institute of Cinematography (VGIK). Unfortunately, Daria and Karen divorced.

Soon Dasha was approved for the role of Princess Olga in the historical and psychological drama Regicide (1991). A year later, she starred in the political drama Three Days in August by the American film director Jung. However, the film never appeared on Russian screens.
Now Daria is a presenter of the morning program Mood on TVC channel.
In 2005, Daria starred in three episodes of the TV series Amateur Private Detective Dasha Vassilieva. However, after the filming she was not eager to renew her film career and returned to her favorite TV.
Source: www.vokrug.tv 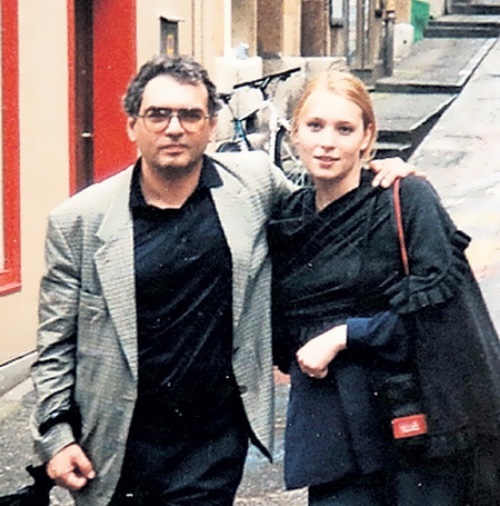 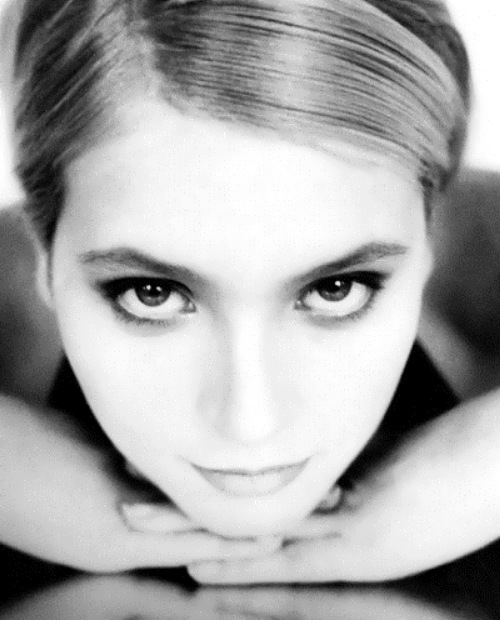 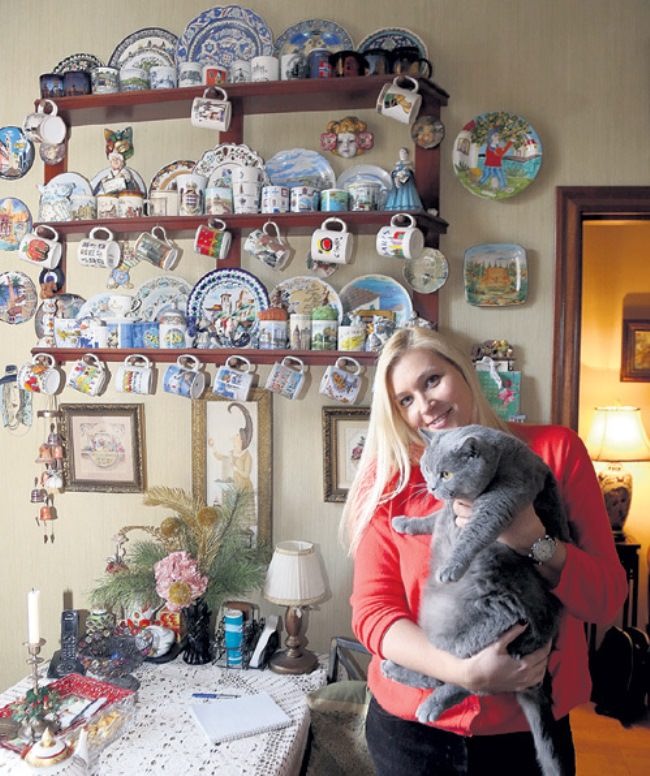 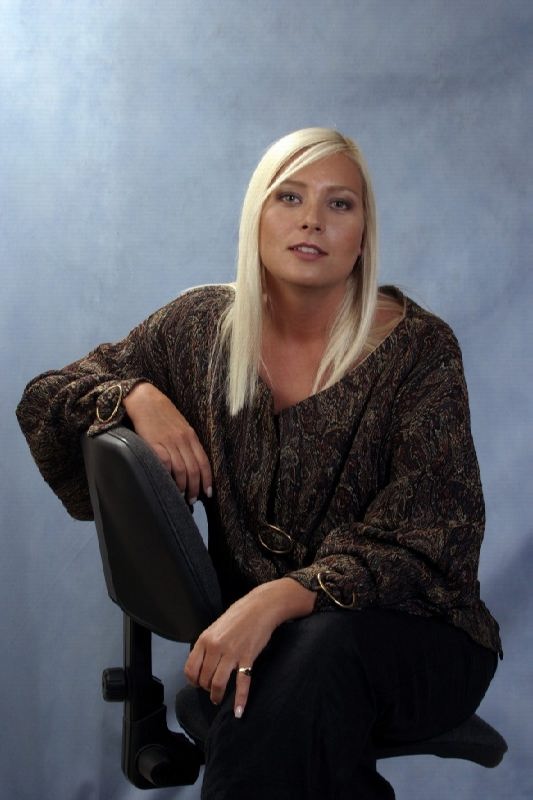 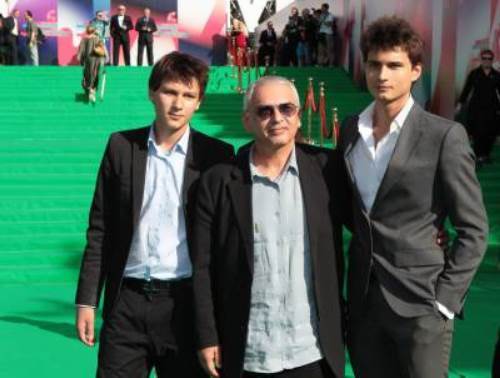 Famous Karen Shakhnazarov and his sons Ivan and Vasiliy 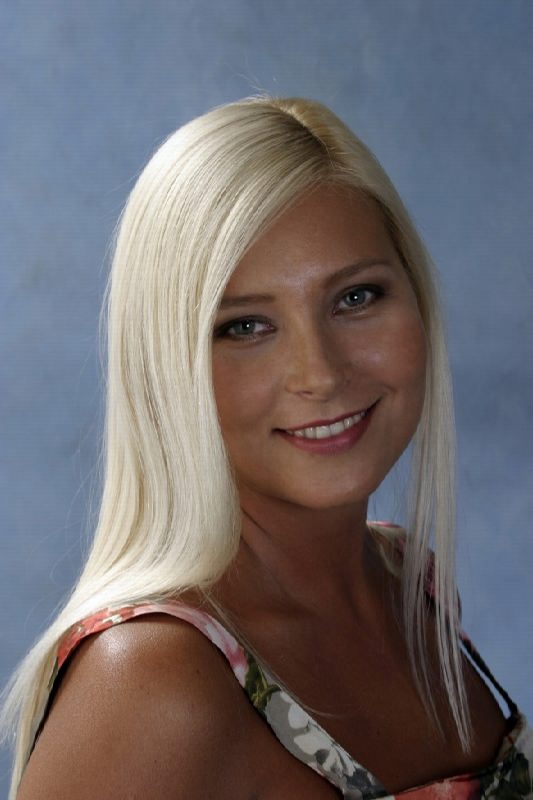