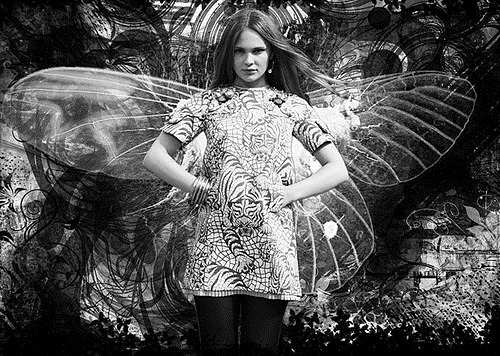 Dasha Charusha (Simonenko) is a Russian actress.
Pretty girl was born on August 25, 1980 in Norilsk, Russia. Daria graduated from the music college, and then decided to quit music career. So she entered the Russian University of Theater Arts (GITIS). In 2003 the girl graduated from the university.
From 2003 to 2006 she worked as an actress in Luna Theater in Moscow. For the first time Charusha appeared on the screen in the melodrama Woman in the Game Without Rules. The second role in the film Uncontrolled Drift was offered to the young actress by Georgy Shengelia.
Critics noted Dasha’s deep psychology and acting skills in the film Domino Effect. The heroine Masha experiences feelings of fear and guilt at the same time.
Her most famous roles are in Chinese remake of the film The Dawns Here Are Quiet (2005), and in Pavel Ruminov’s Dead Daughters (2007). Another interesting theatrical role was in Oleg Glushkov’s play The Rooms.

By the way, in March 2007, her candid photos appeared in Maxim magazine.
In 2009, the young actress starred in 6 films. For the film Invaders the actress recorded a soundtrack.
The actress played the role of Marfa in the film Hide and Seek in 2011. In the project Winter Tango, she played with Julia Peresild, Alexei Zavyalov, Daniil Belykh, Oleg Shklovsky and Tatyana Lutaeva. At the same time the girl was on the set of the melodrama Farewell of Slavianka, where Evgeniya Dobrovolskaya and Daniil Spivakovsky played the main roles.
Later Daria appeared in popular films Wild-3, President Hotel, Two Fathers and Two Sons. In 2014 she took part in the filming of the TV series Kitchen. At the same time, the girl played in the blockbuster Love in the Big City-3 together with the stars of show business: Vera Brezhneva, Alexey Chadov, Svetlana Khodchenkova, Villa Haapasalo, Philip Kirkorov, Ekaterina Klimova.
Later, in 2015, Daria debuted as a screenwriter. Together with Roman Volobuyev and Svetlana Ustinova, the girl participated in the creation of the thriller Cold Front, in which she also played the main character.
Beautiful girl made her debut as a singer in 2014. And in 2016 she released her debut album Forever.
The actress starred in more than 70 films. 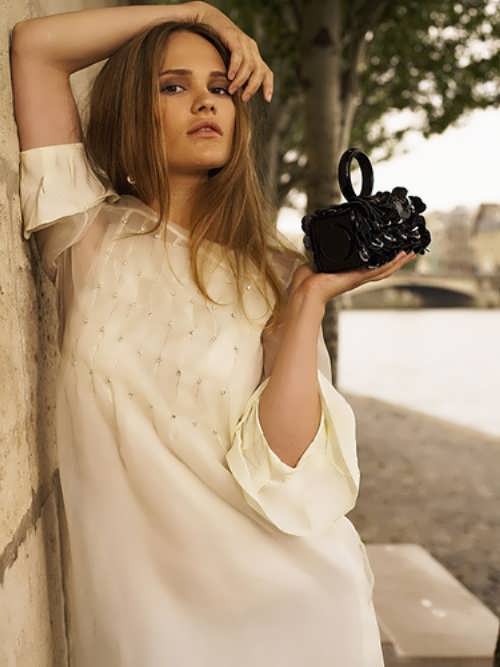 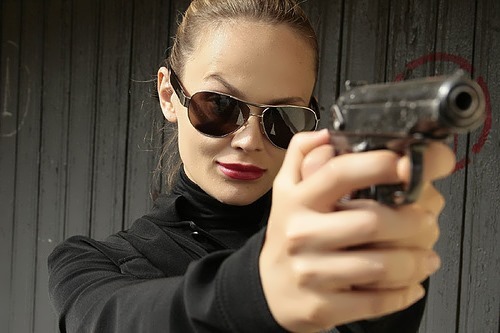 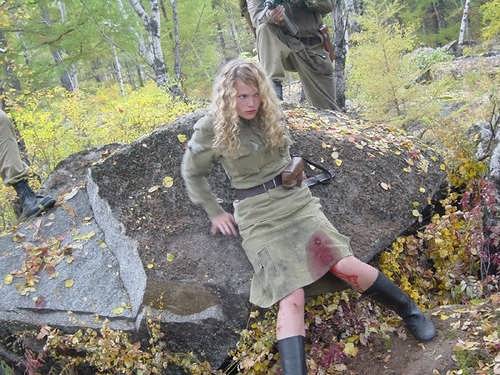 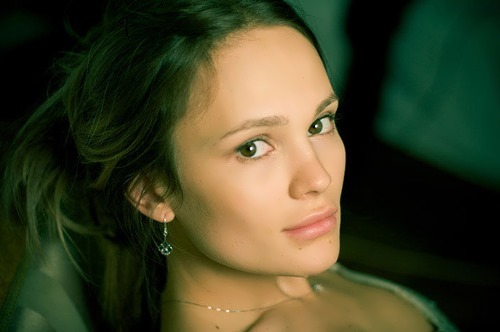 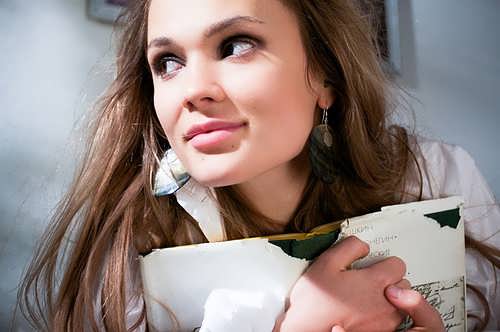 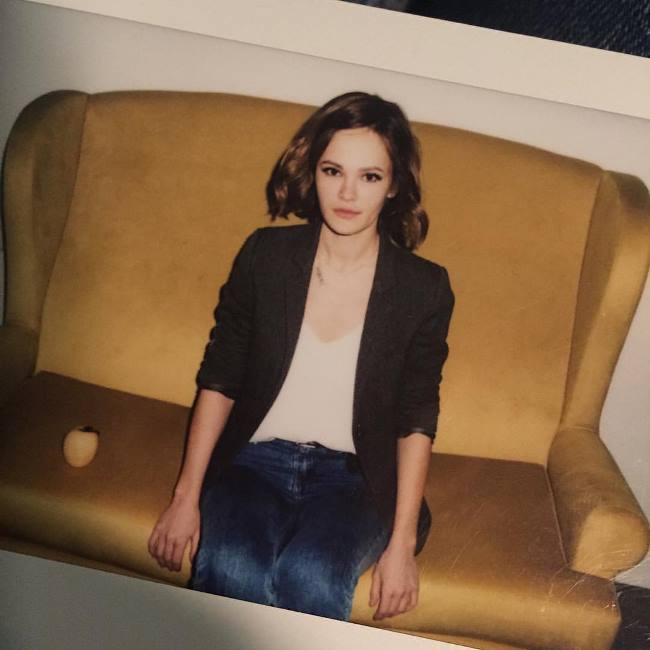 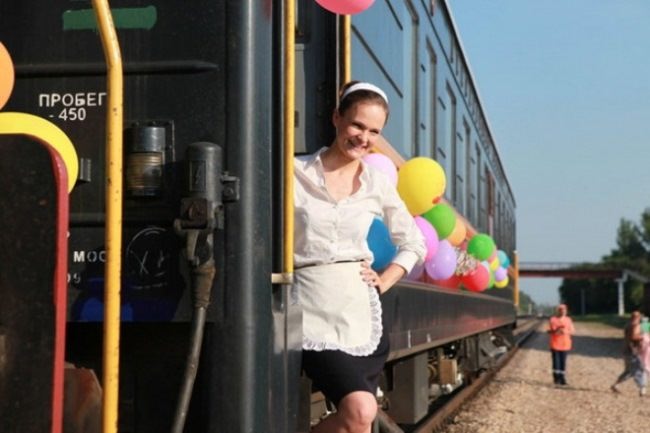 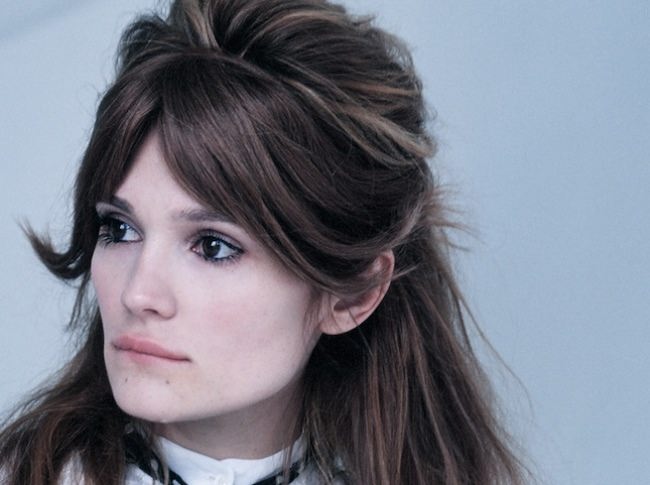 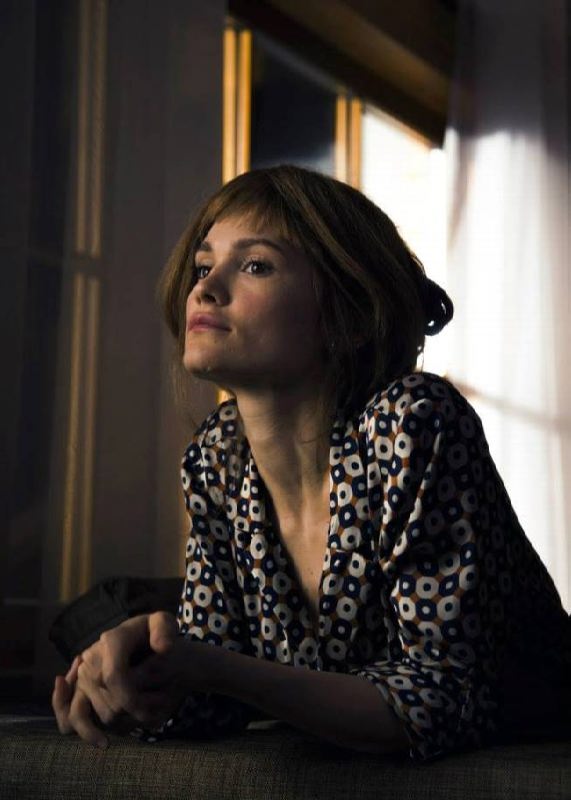 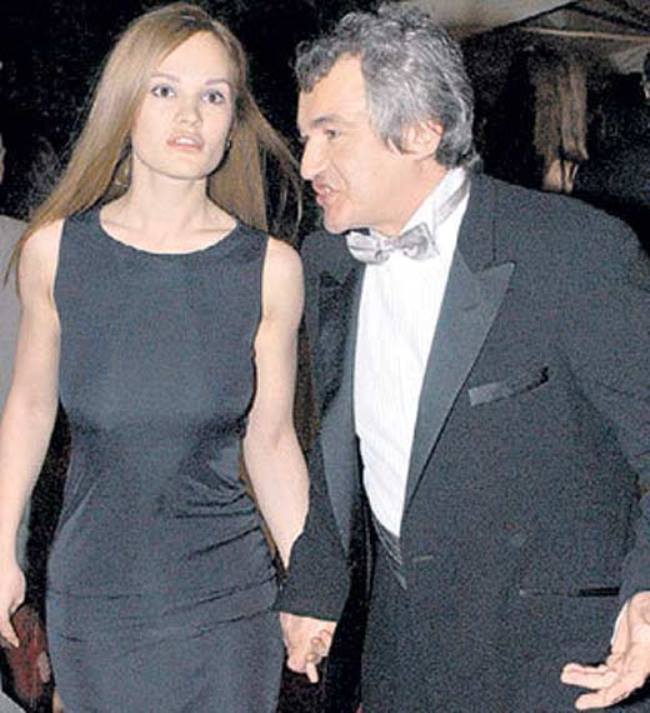 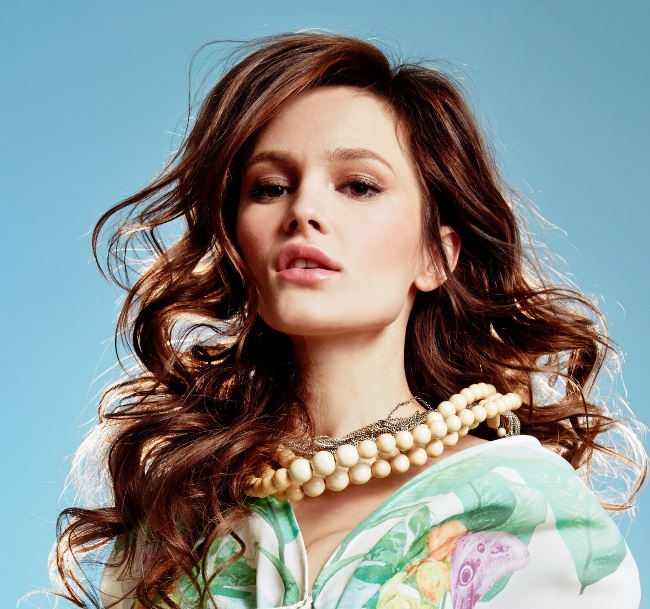 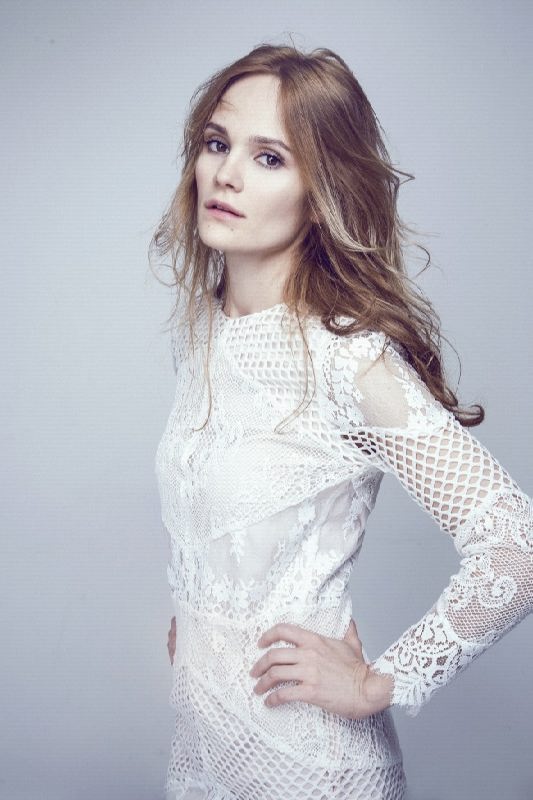 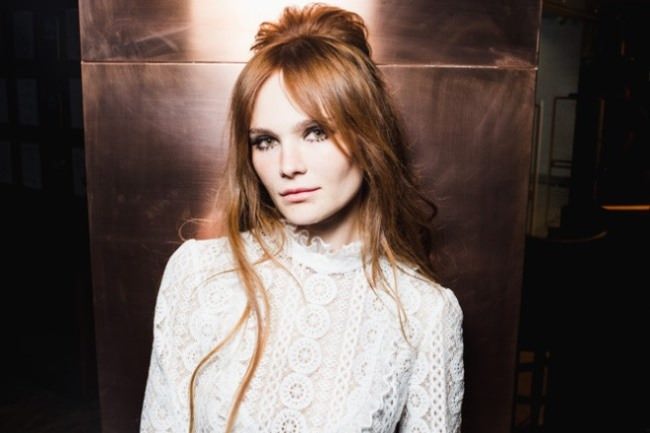 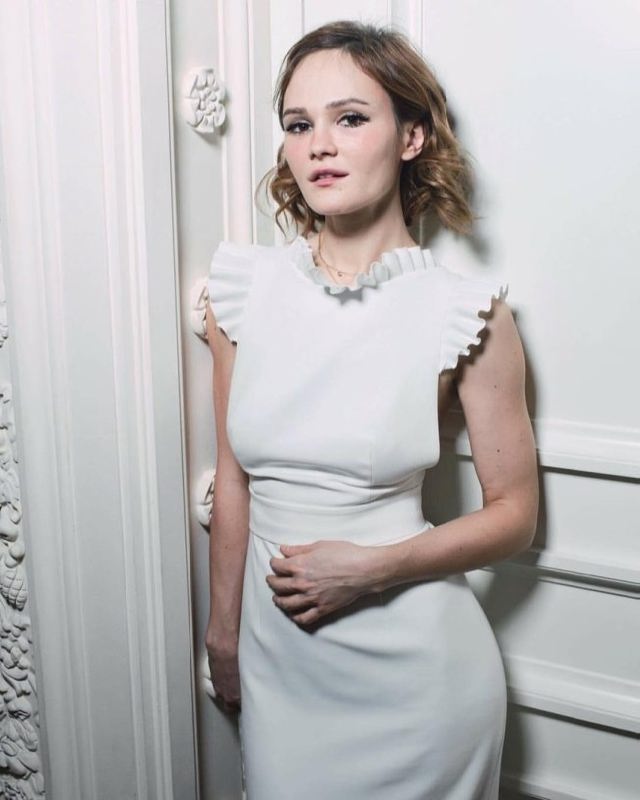 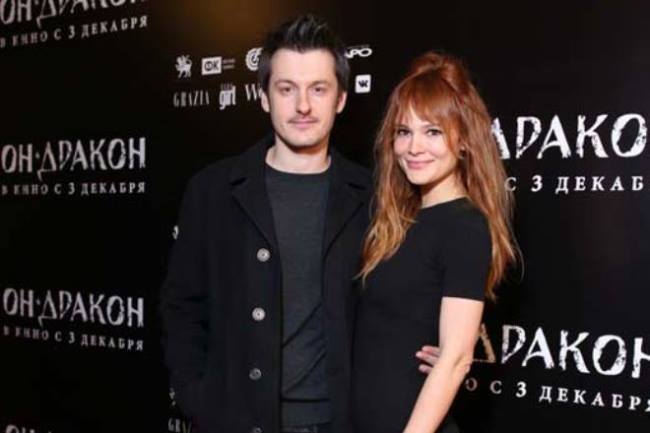 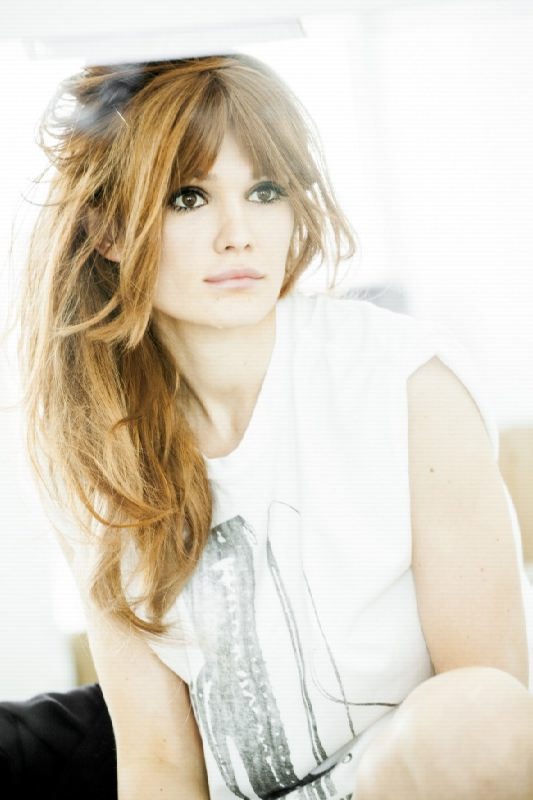 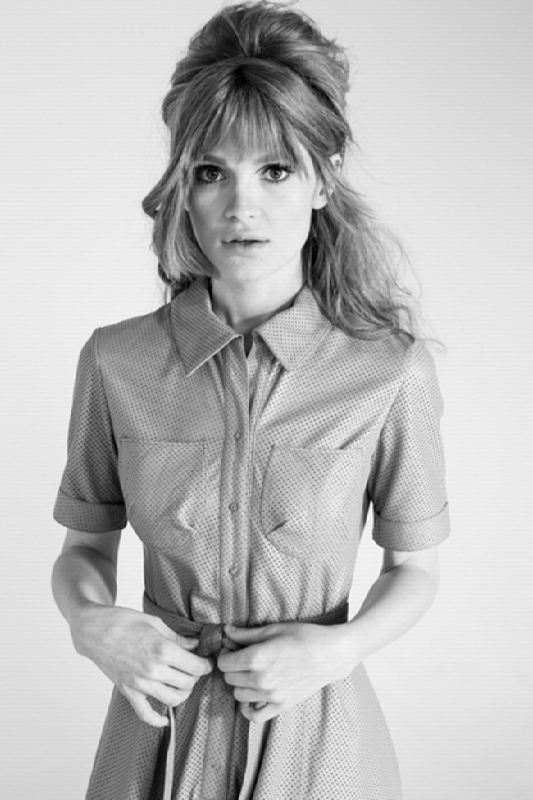 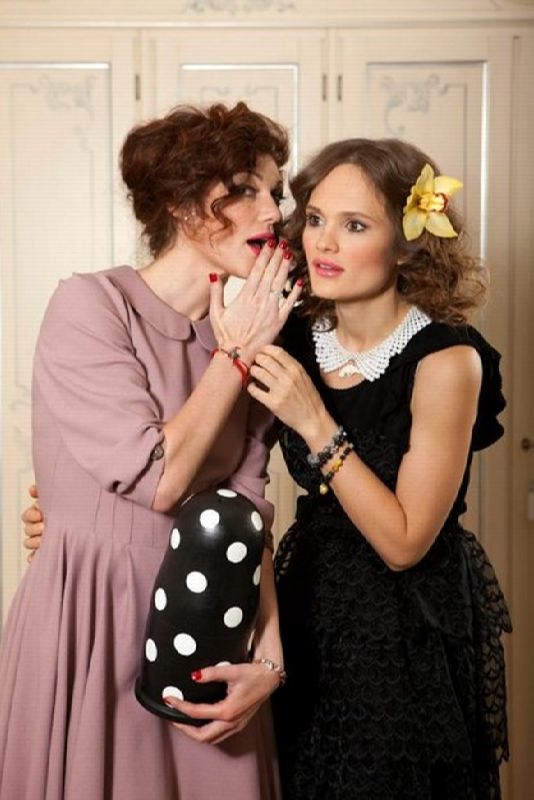 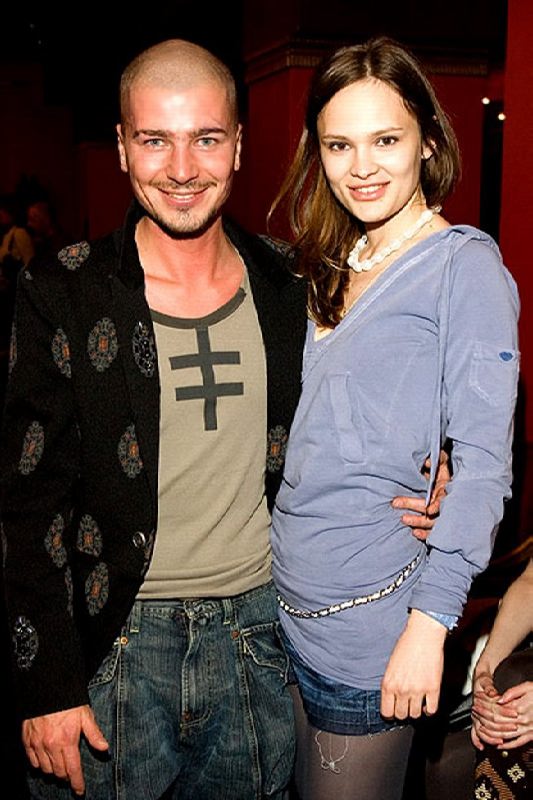 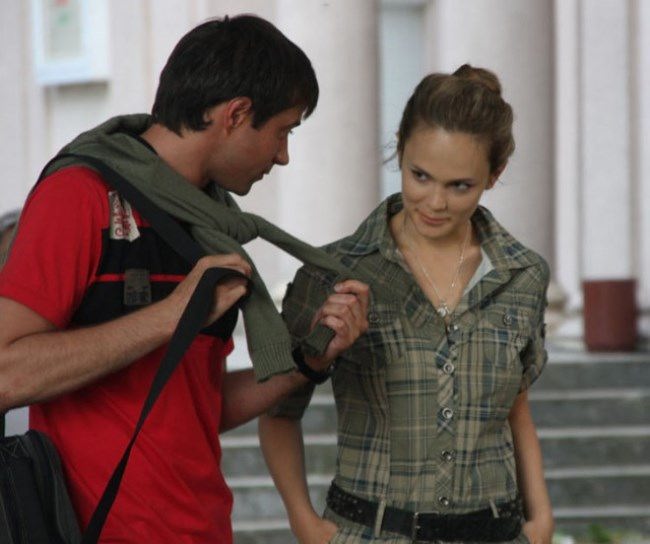 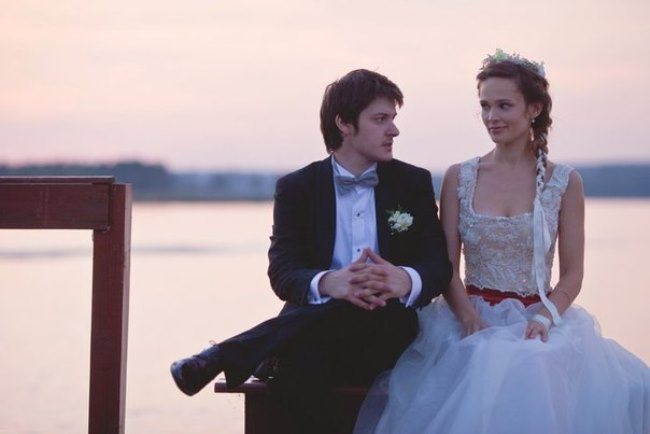