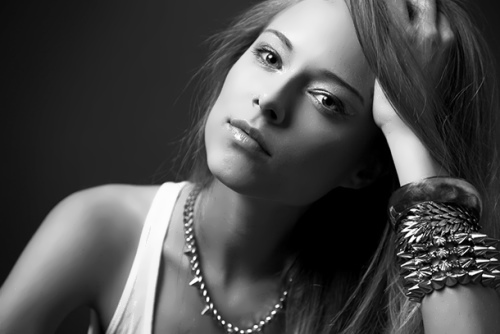 Daria Kapustina is a beautiful model from Russia. In the fashion world Daria is famous for her collaboration with Karl Lagerfeld and the fashion house Chanel. According to the international modeling agency Figaro, Daria participated in fashion shows for Gucci, Dior, Yves Saint Laurent, as well as Chanel and Chloe.
By the way, Kapustina participated in an Escada perfume promotional video in Asia. In 2013, she was the cover girl for a Spanish magazine Yo Dona.
Beautiful girl was born on December 13, 1989 in Vladivostok. To tell the truth, the girl didn’t dream of becoming a model. Her modeling career began quite unexpectedly. She always wanted to be an actress and came to Vladivostok TV series casting. Pretty girl was noticed by a local modeling agency Red Star and immediately was sent to the Miss Primorye 2008 pageant. You know, Dasha didn’t want to take part in it, but her mother offered to try.
As a result, she was awarded the title of Vice-Miss Primorye. With the pageant Kapustina’s journey to the modeling world began.

Awesome Daria started modeling in the Japanese capital. In Tokyo she took part in the shooting for Canon, Nikon, Sony, Vogue, Cosmopolitan, and many other well-known companies, brands and designers. For four years she stayed in Tokyo and came to Vladivostok only to pass her exams. Well, she had a nice time, and Tokyo is still one of her favorite places on the planet.
Outstanding Daria graduated from the Far Eastern Federal University, the largest university in the Far East.
Kapustina likes traveling, meeting new and interesting people. She speaks English, Japanese and Spanish.
“To be a model, you need to work hard, develop the discipline, learn languages and love the camera. I love Kate Moss. She inspires me. Also I like Giselle Bunge, stunning woman and model.”
In 2013, Kapustina started her modeling career in Europe.
Now she lives in the Spanish city of Oviedo, but tries to visit her native Vladivostok, where she spends time with family and friends.

Daria and Fernando
Shortly after breaking up with his wife, Formula 1 Champion, Fernando Alonso had a brief love affair with a Russian model and Vice-Miss Switzerland Xenia Tchoumitcheva. By the way, they say Alonso left his wife Raquel del Rosario and a child because of Xenia.
Fernando met Daria in Tokyo. Now they are together.
Fernando invited Russian model to his parents’ house in Spain to introduce the girl to his family.
Her official site: www.kapustinadasha.com 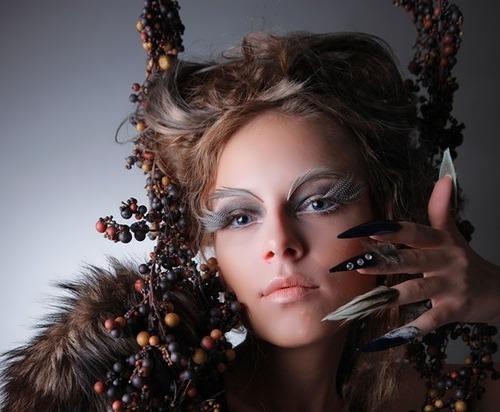 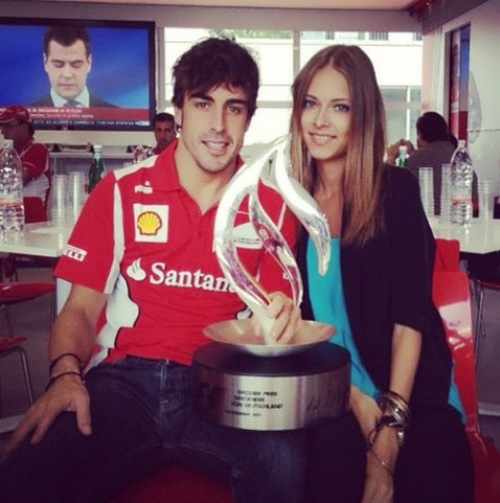 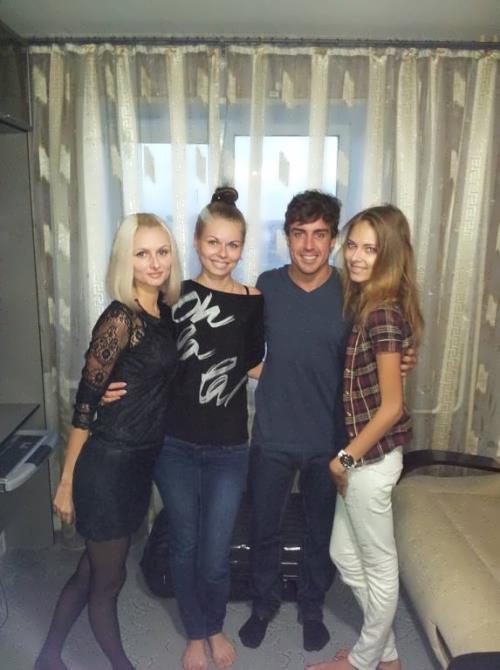 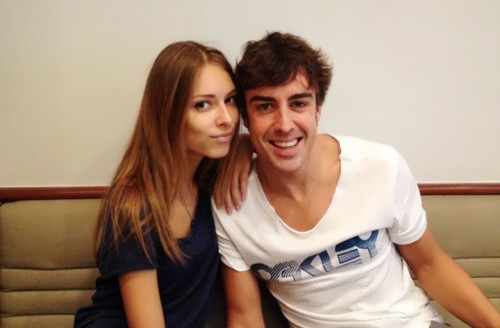 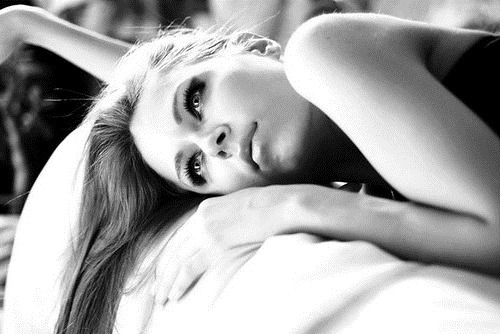 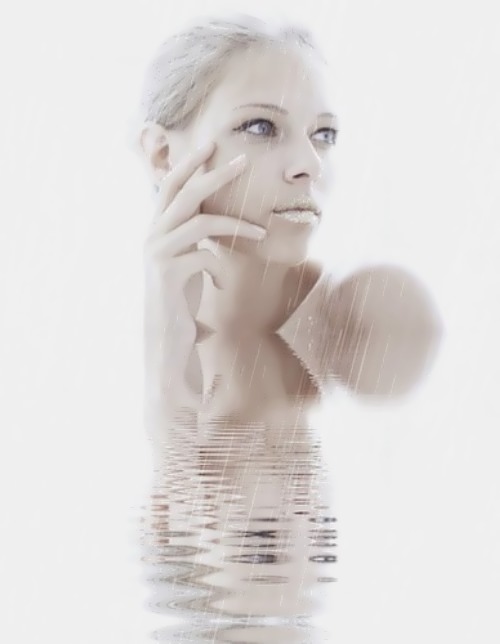 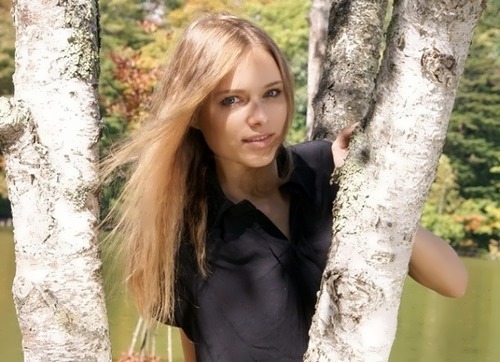 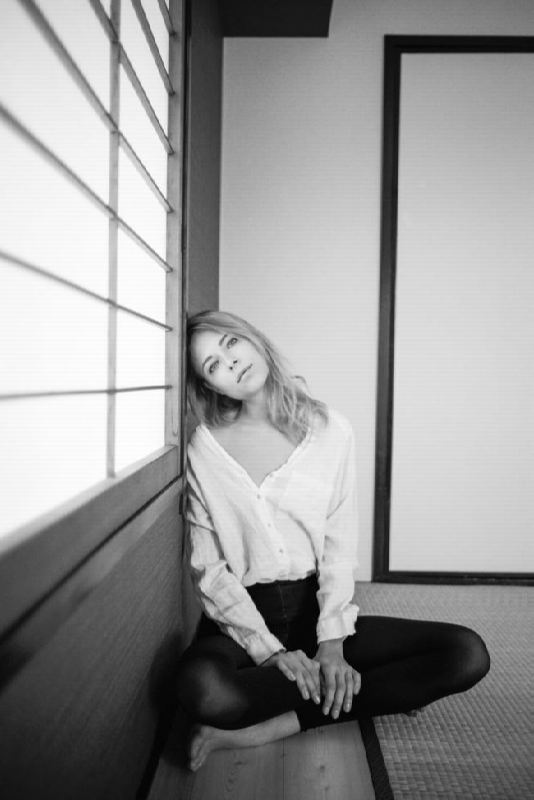 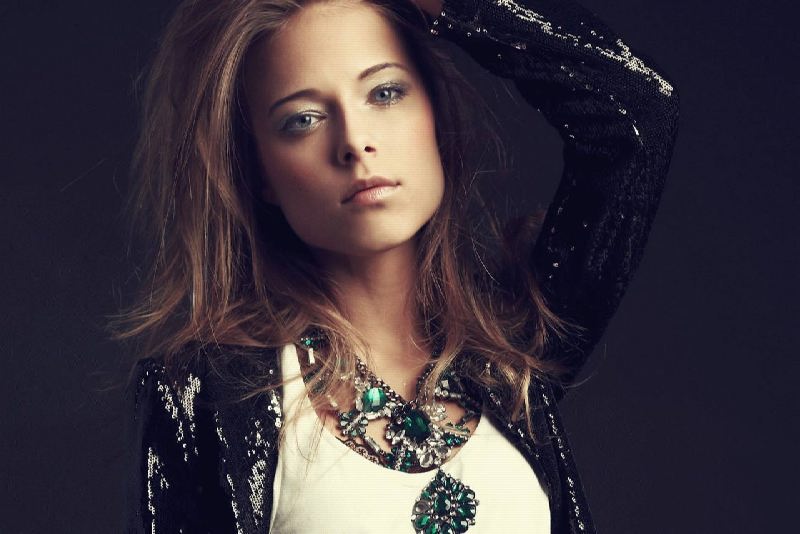 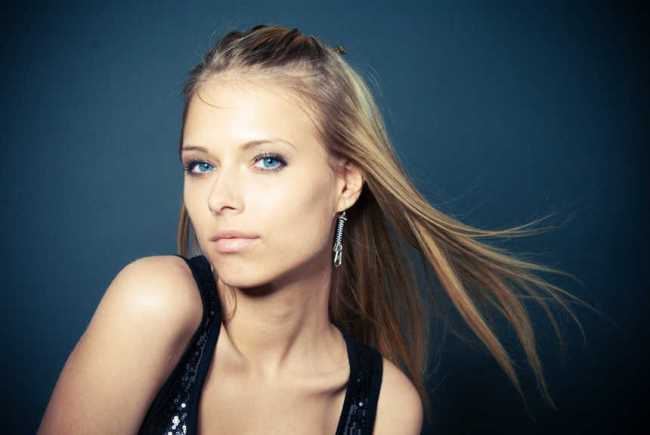 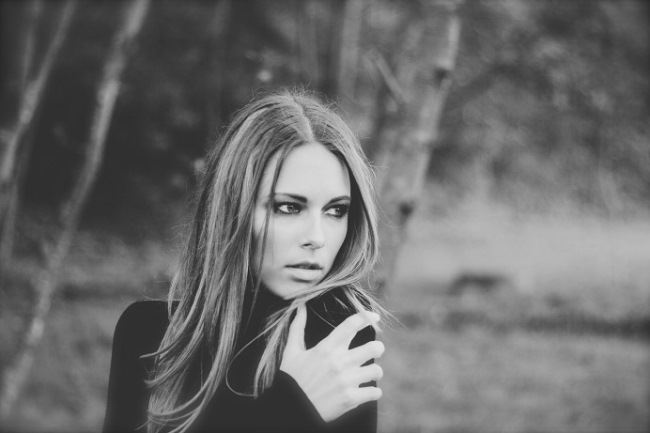 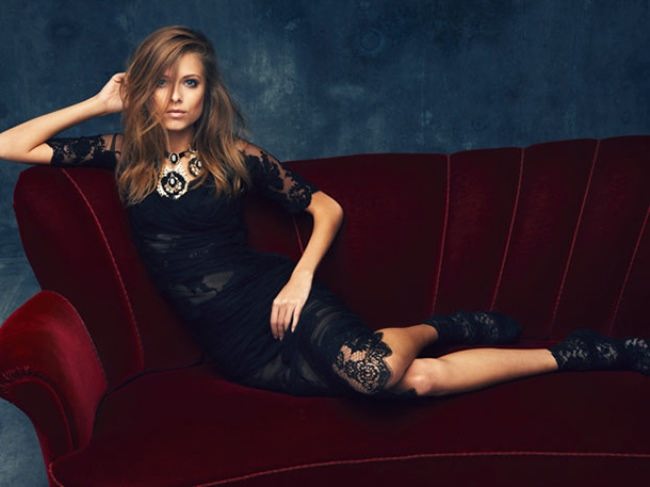 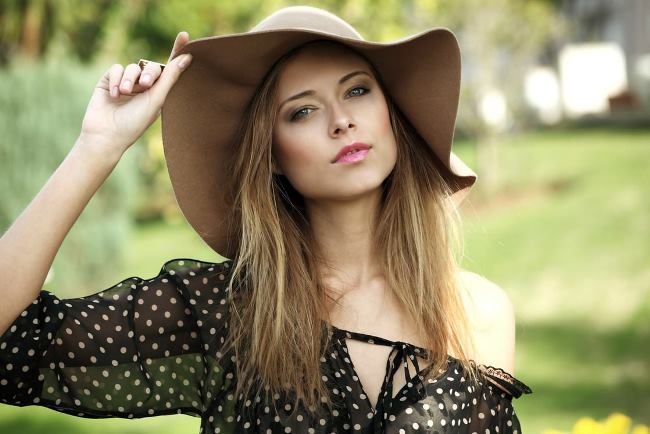 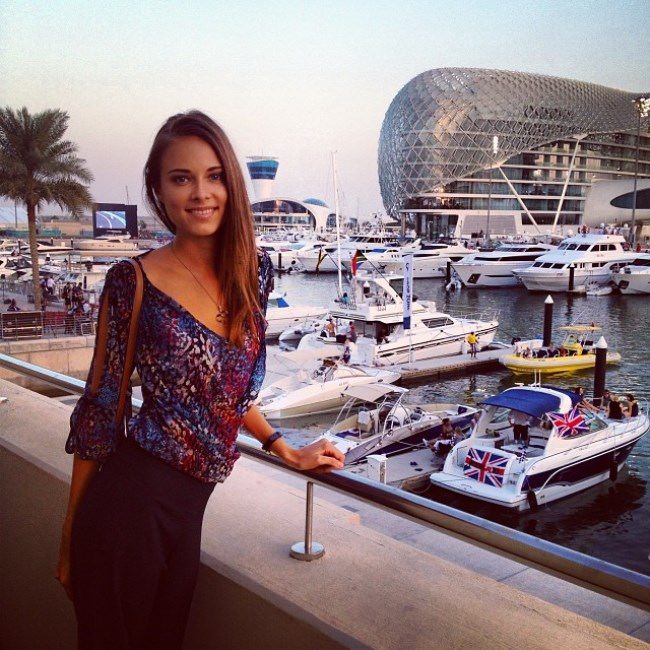 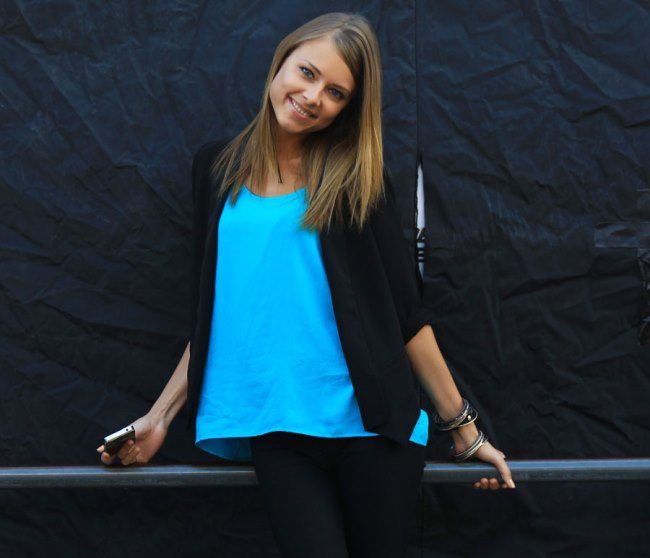 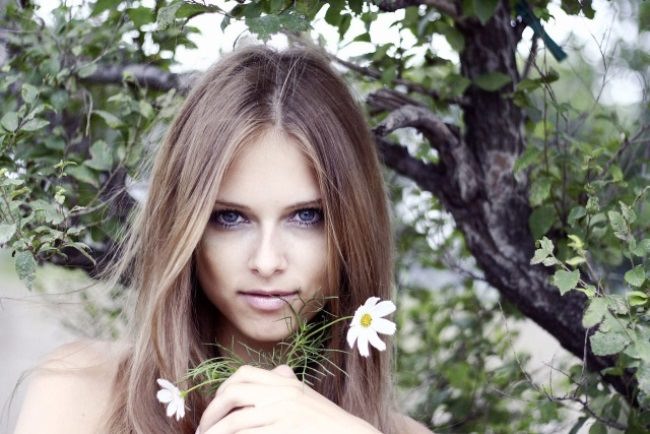 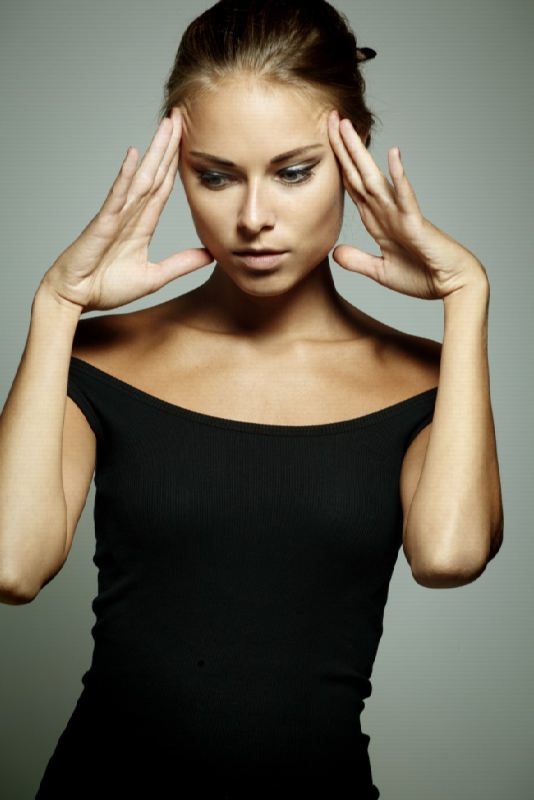 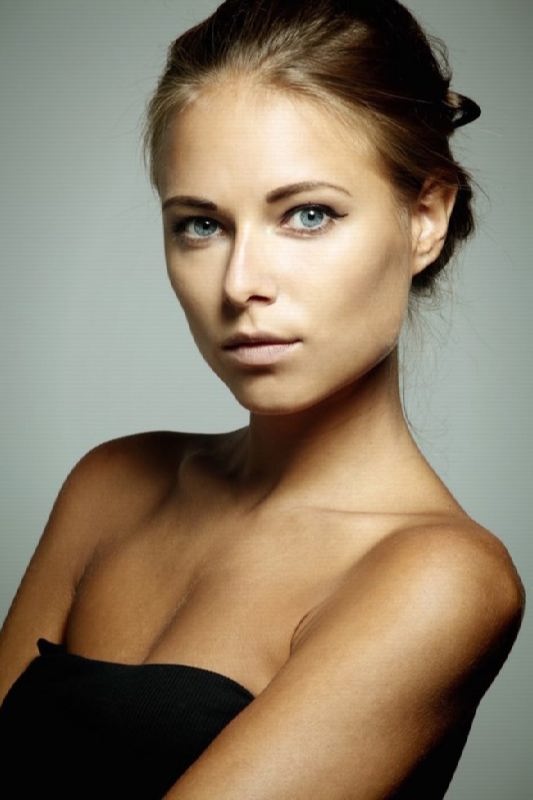