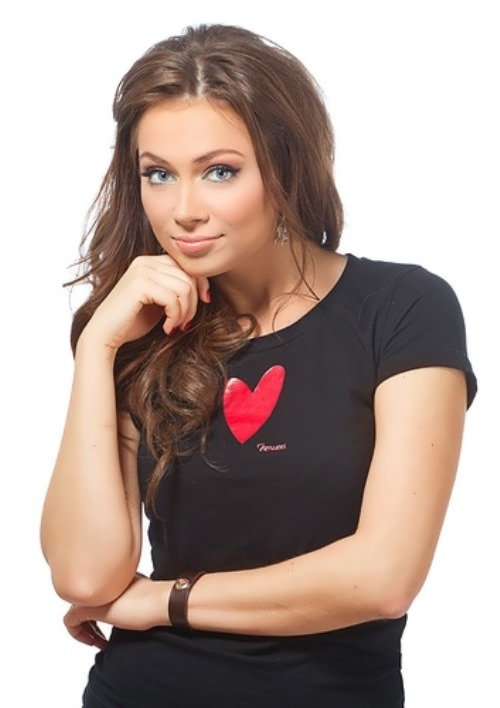 Nastasiya Samburskaya is a Russian film and theater actress, singer, TV presenter.
Pretty girl was born on March 1, 1987 in Priozersk, Leningrad. After graduating from school she left for the city of Engels (Saratov region) and began to study to be a hairdresser. In the theater she created theatrical props and worked as a taxi dispatcher.
While studying in the Russian University of Theatre Arts (GITIS) she worked in the casino Shangrila where she met famous poker player Sergei Rybachenko. They were together for two years.
In 2010 Nastasiya graduated from the University and was invited to join Malaya Bronnaya Theater troupe.
For the first time she appeared in the series Yesenin. But the career of the film actress began in 2008, when she was invited to the melodramatic series The Wedding Ring. Later, in 2009, she starred in the episodic role in the series Detectives. And in 2011 she played the role of the injured citizen Anastasia in the TV series Amazon.

The girl was invited to play one of the title roles in the Russian TV series Univer, The new dormitory on TNT channel in 2011.
Her debut single You’re Hit was released in 2012. And in 2013 in one of Moscow’s clubs the first solo concert was held.
Beautiful girl appeared on the covers of MAXIM and iFamous magazines in 2012. Then, in 2013, she was a cover girl for Playboy Russia and Playboy Ukraine.
By the way, she became a TV presenter of the talk show I Am Right in 2013.
Awesome Nastasiya is in the list of Top 100 Sexiest Women of Russia according to MAXIM magazine.
Amazing girl became the face of the BodyLab fitness project together with the champion of Arnold Classic Denis Gusev in 2015. In the same year she played the role of Zlata in the comedy Women versus Men.
Moreover, in 2016, in collaboration with Viktor Drobysh she debuted on the stage with the song Bad Boys.
Since February, 2018 she has been shooting in the TV series Team B on the STS channel.

Personal life
Belarusian singer Alexander Ivanov and Nastasiya were together in 2016.
On November 10, 2017 Nastasiya married the Belarusian actor Kirill Dytsevich (born in 1992). However, in January the couple broke up.
Source: samburskaja.ru 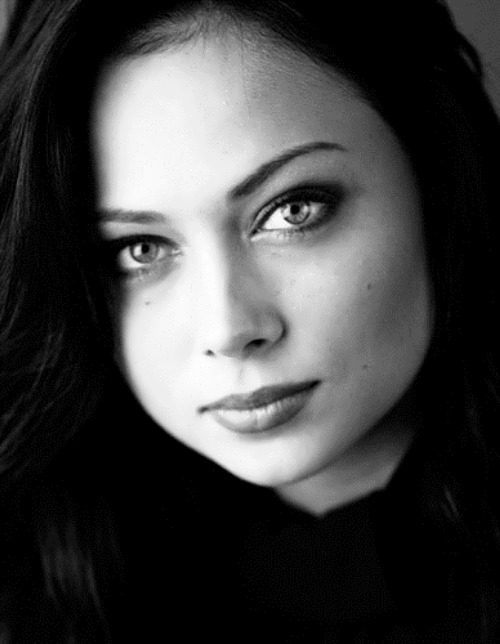 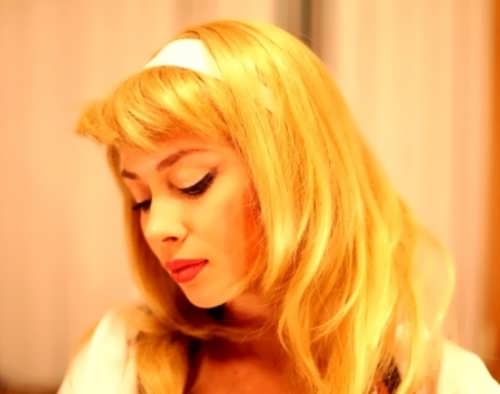 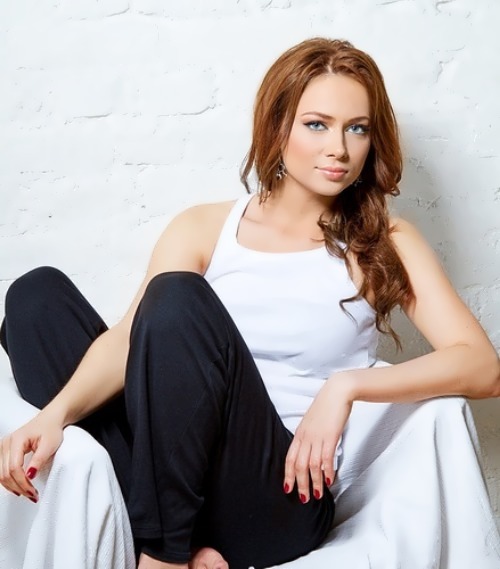 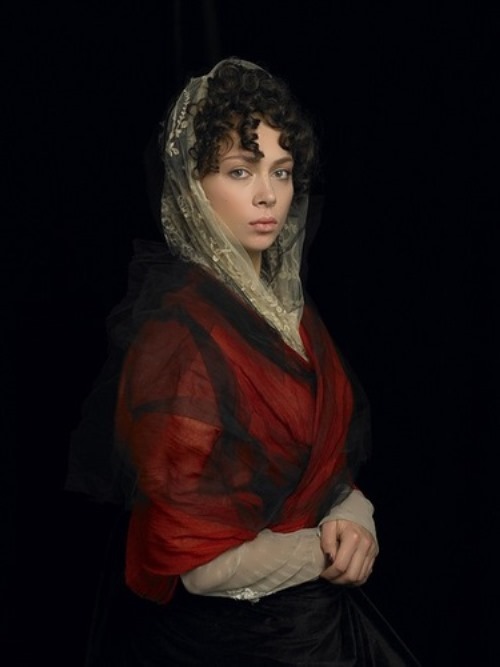 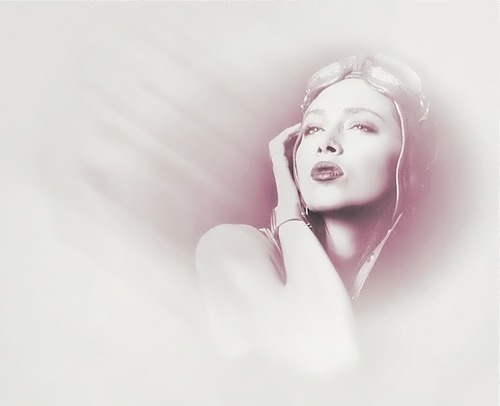 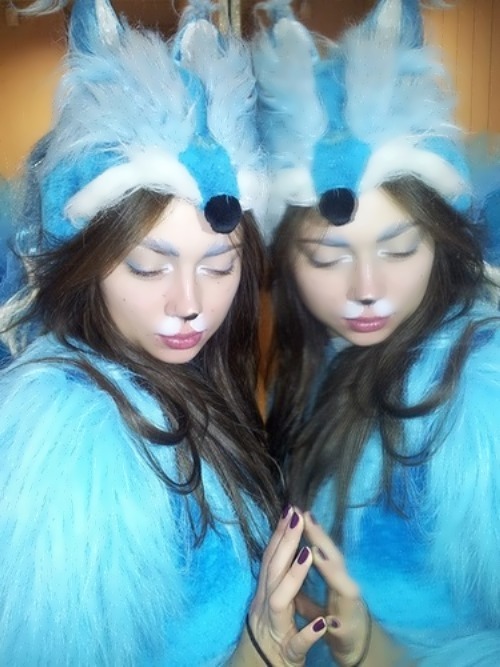 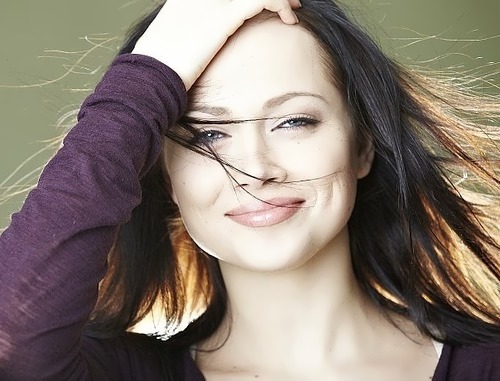 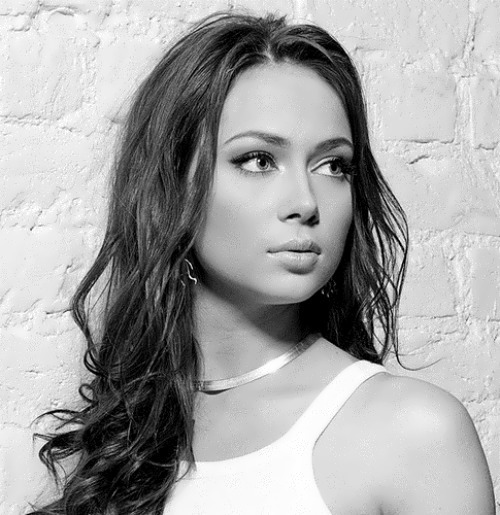 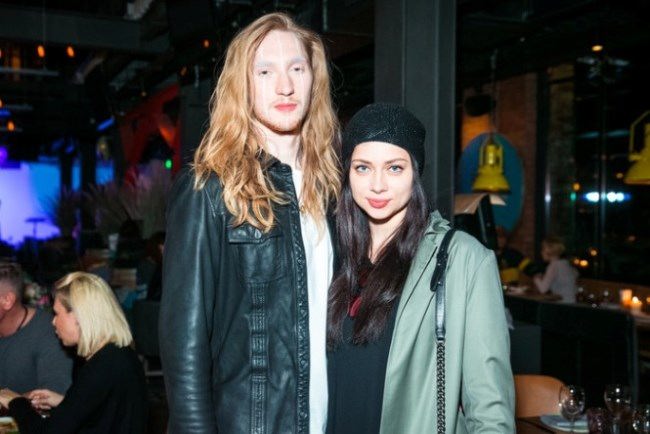 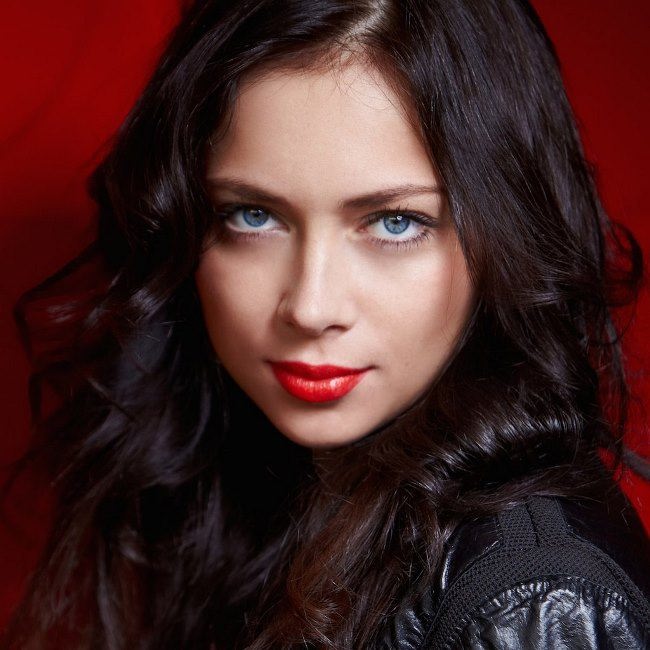 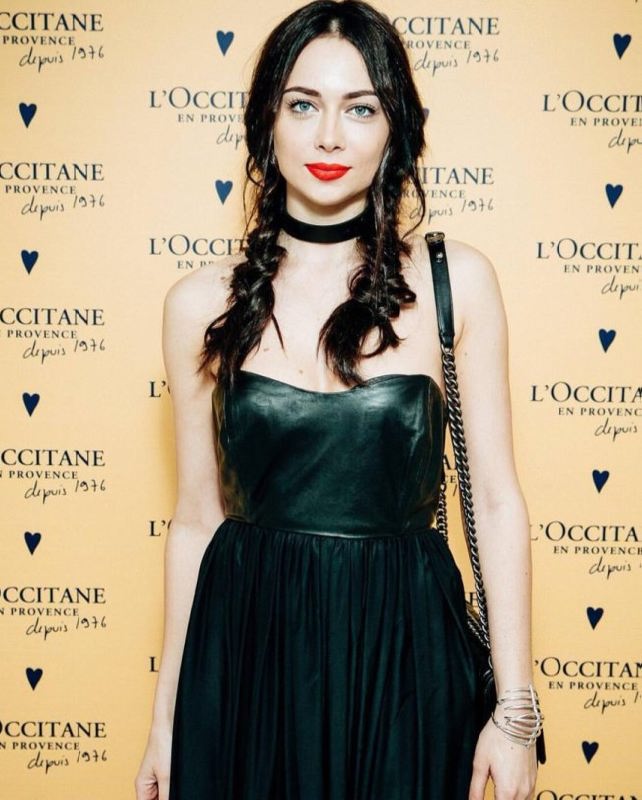 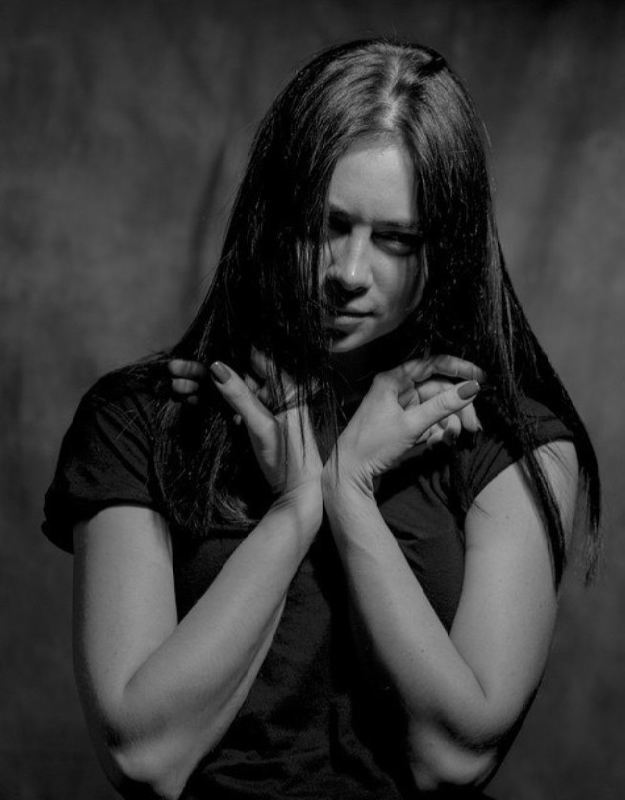 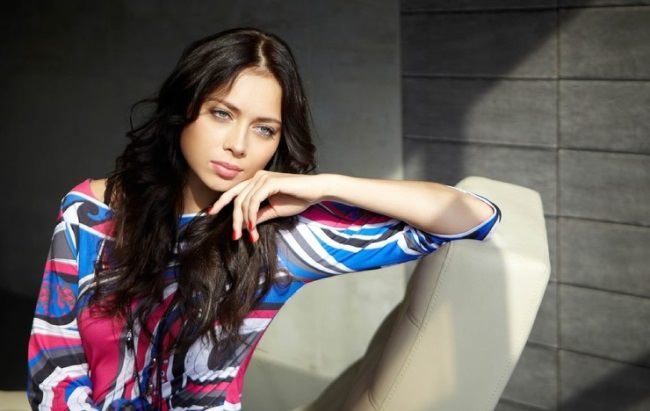 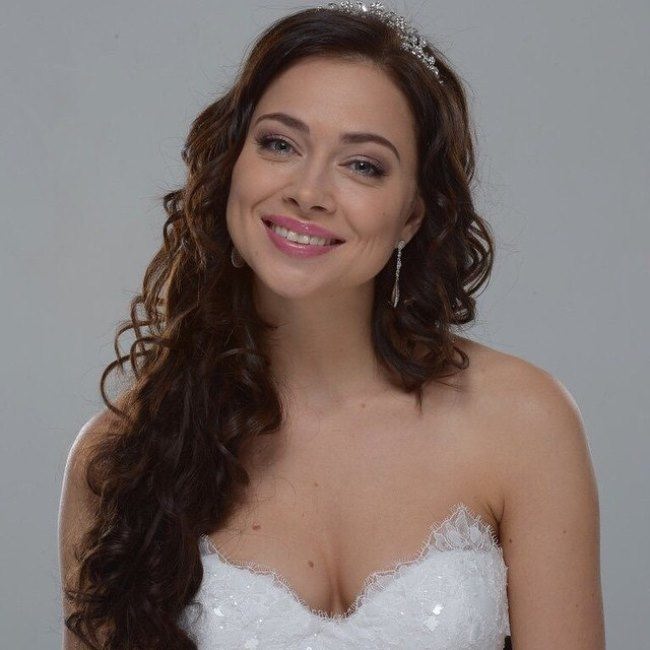 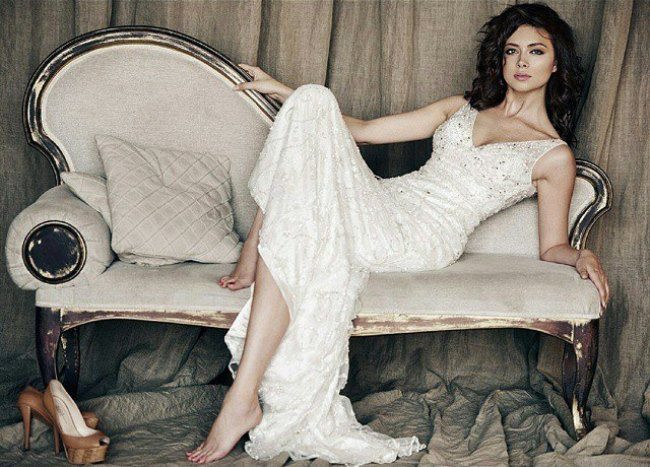 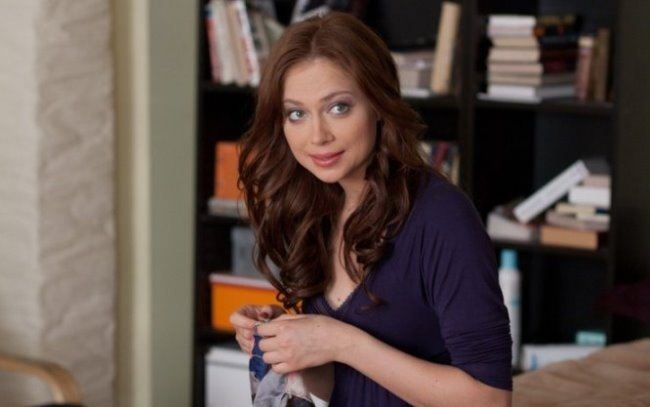 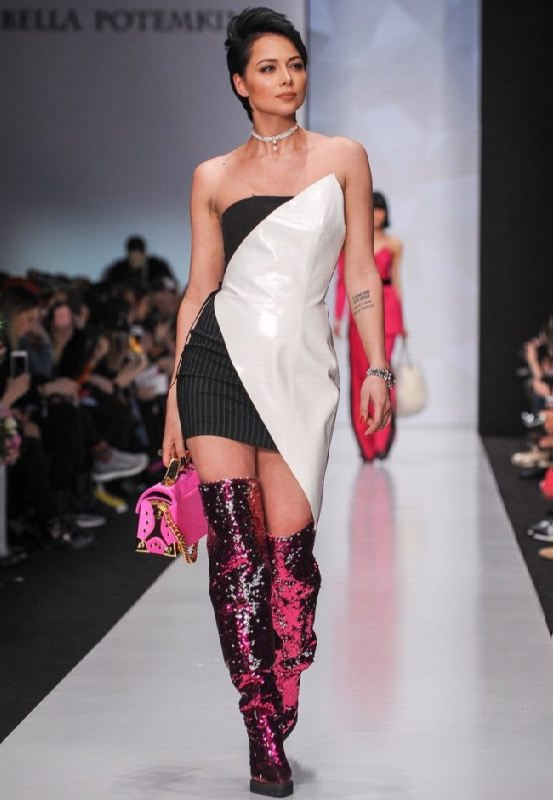 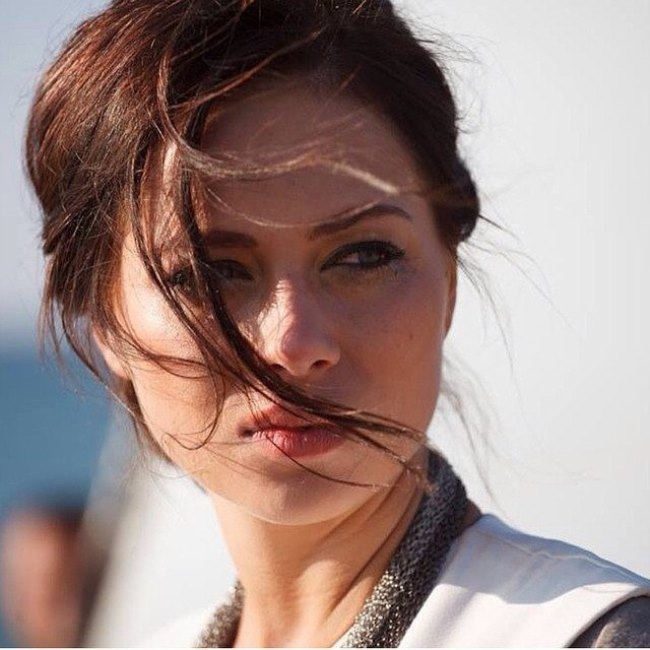