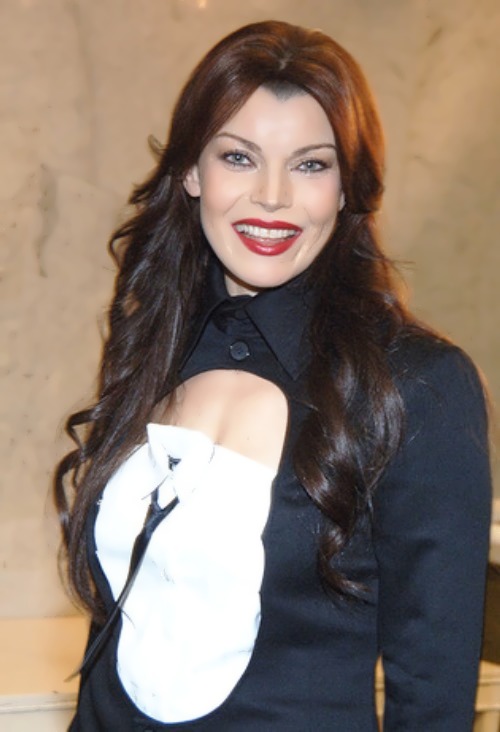 Lada Dance is a popular Soviet and Russian jazz and dance music singer, actress. Her real name is Lada Volkova. By the way, her popularity peaked between 1992 and 1996, and then she abandoned her career. In the late 1990s, she also worked as an erotic model for some time. You know, in December 1996 the girl appeared on the cover of Playboy. In 2002 she played one of the lead characters in the Russian TV sitcom Balzac Age, which was called Russian Sex and the City.
Beautiful Lada was born on September 11, 1972 in Kaliningrad. In 80s she moved from her home town to conquer Moscow. At the final concert of the pop songs festival Jurmala-88, Lada met Alina Vitebskaya and Svetlana Lazareva. And soon the girls form a trio Female Council (Zhensovet). Alina’s husband Khariton Vitebskiy, became their producer.
Three charming girls in miniskirts and flashy red armbands Female Council on the sleeves immediately became popular and often end up various TV programs. Instead of songs about love the girls decided to sing songs about social problems. Soon such songs became unfashionable and the trio broke up.

For a while Lada worked as Philip Kirkorov’s backing vocalist. In 1992 the girl started her solo career. And in 1993 her debut album entitled Night Album was released.
Dance sang duet with Leo Leschenko in 1994.
Together with Oleg Lundstrem’s orchestra, she recorded album Fantasy in 1997. In the same year another album On the Isles of Love was released.
Film director Dmitry Fiks invited the singer to play one of the main roles in the television series Balzac Age in 2004. Moreover, she played in several films including Return of Mukhtar (2002), My Personal Enemy (2005), Spanish voyage (2006), Territory of Beauty (2009), Mexican Voyage (2012).
On September 20, 2015 Lada became a participant of the show Exactly the Same and received a special prize from the jury.
Actually, Lada studied at the same school in Kaliningrad as Lyudmila Putina and Oleg Gazmanov.
In January 2017, the singer visited the party of Olga Buzova. Awesome Lada sang her best hits from the 90s. Olga did not try to hide her own joy, enjoying the compositions performed by the idol of millions. 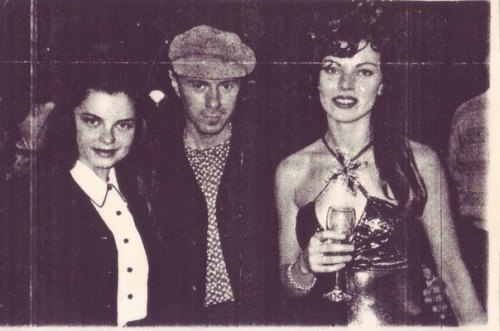 Natasha Koroleva and Lada Dance in their youth 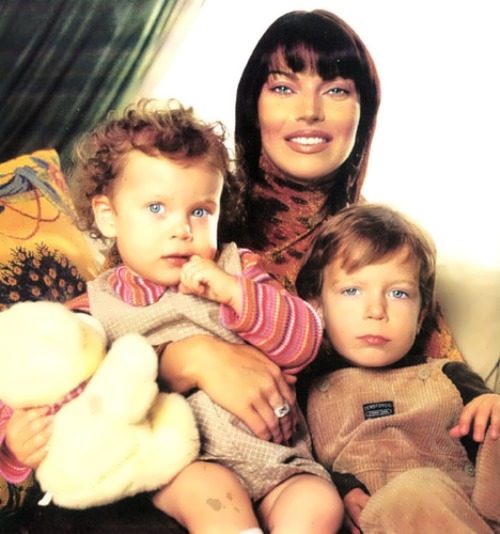 Pretty Lada Dance and her children 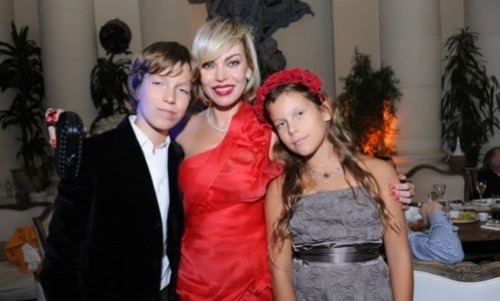 Awesome Lada Dance and her children 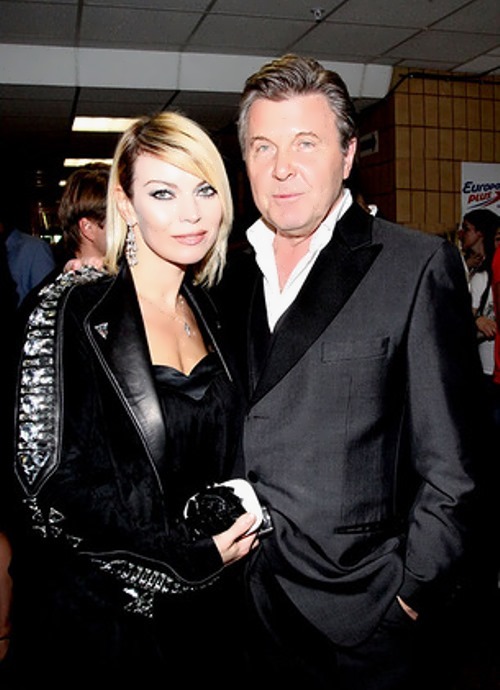 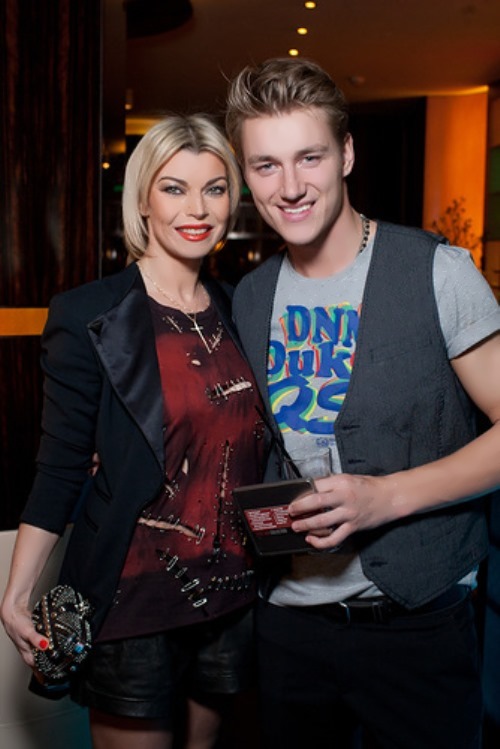 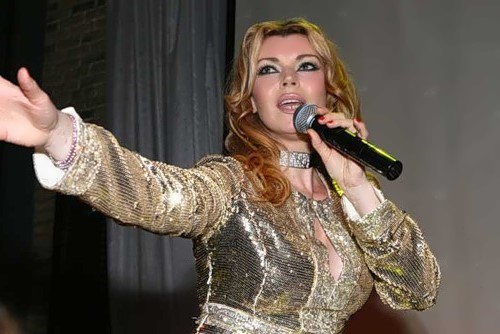 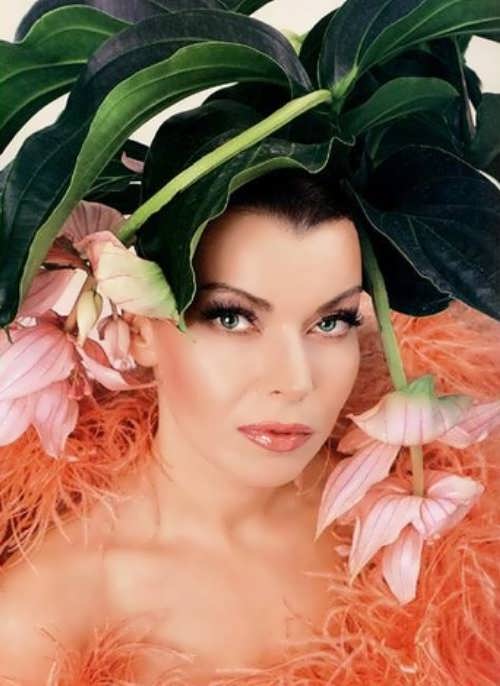 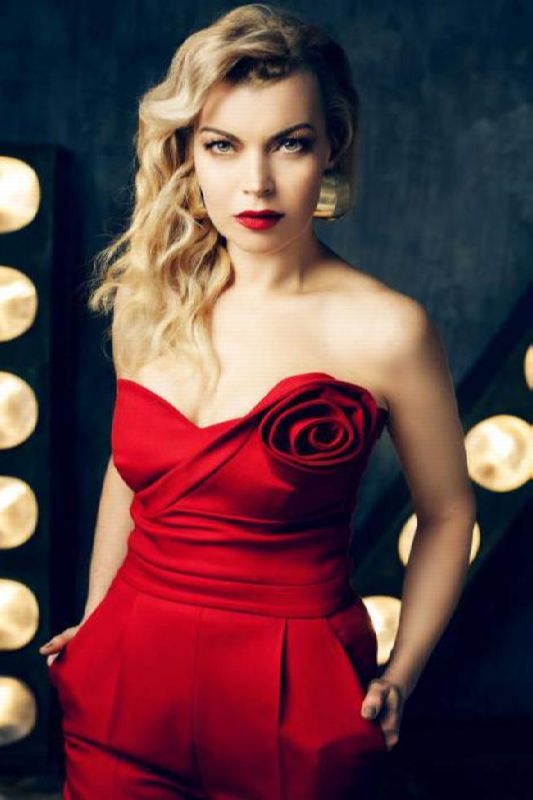 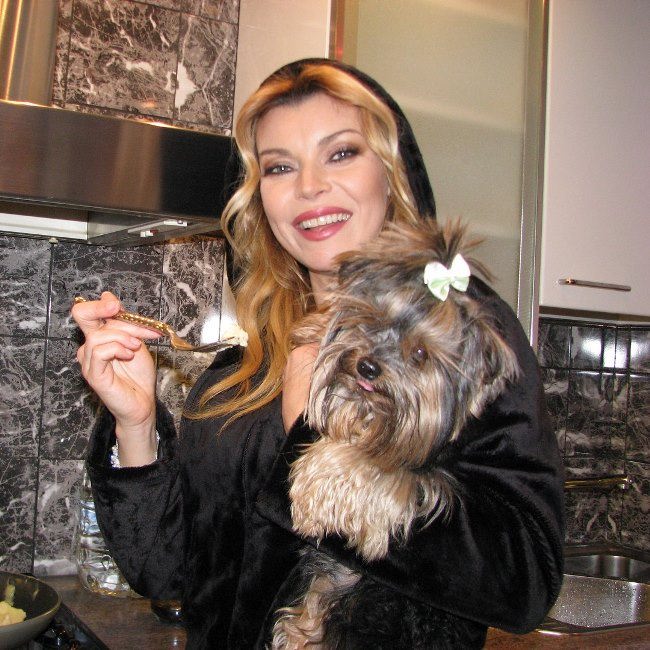 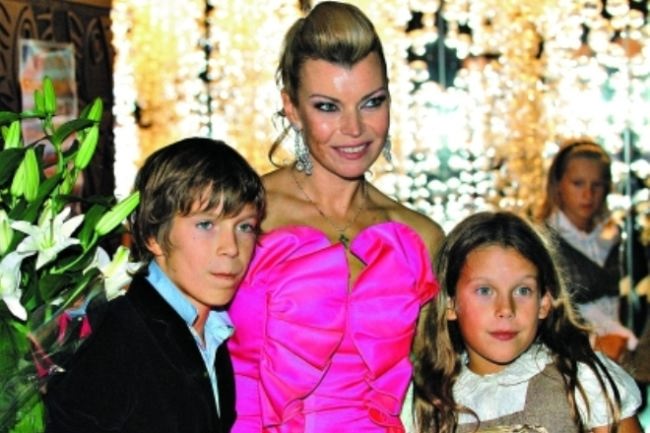 Beautiful Lada and her children 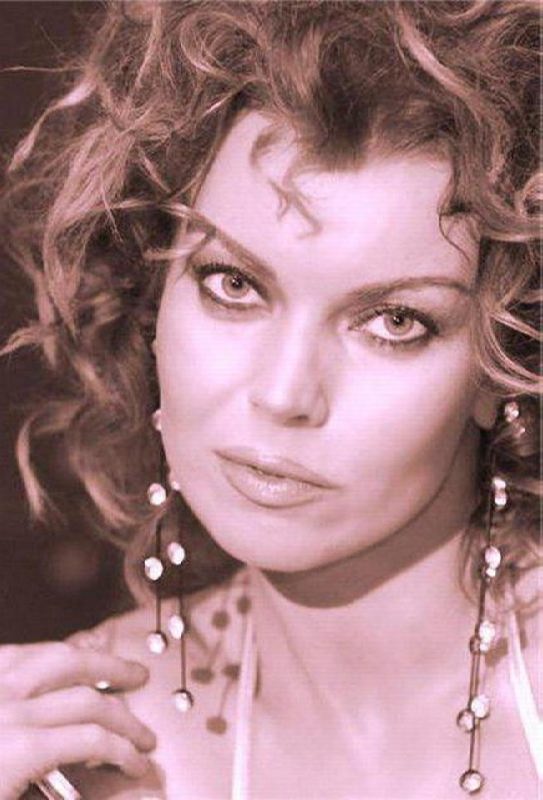 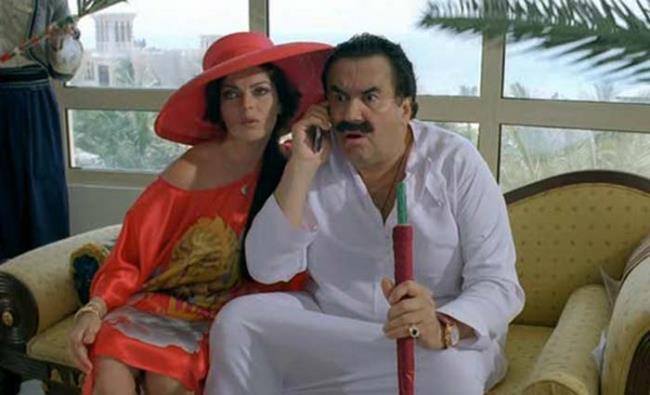 Dance in the film Spanish Voyage of Stepanich 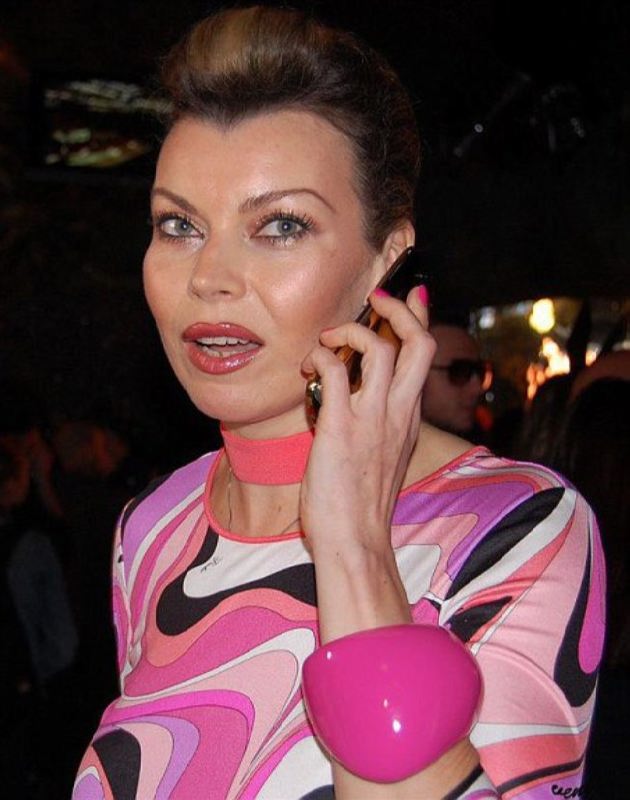 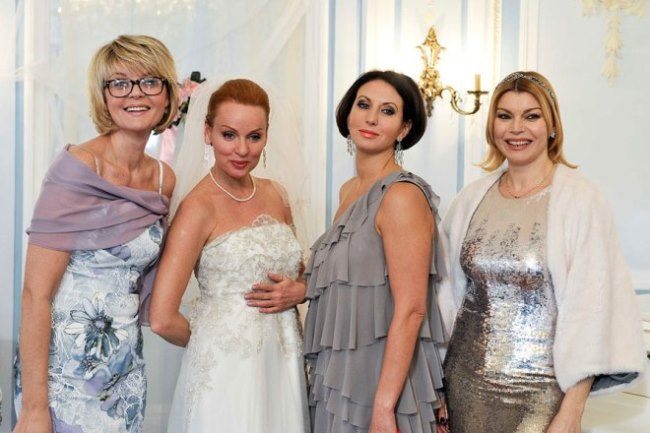 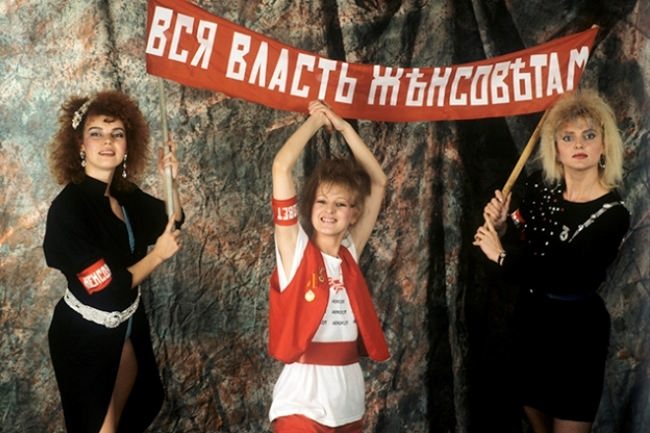 Lada (left) in the group Zhensovet 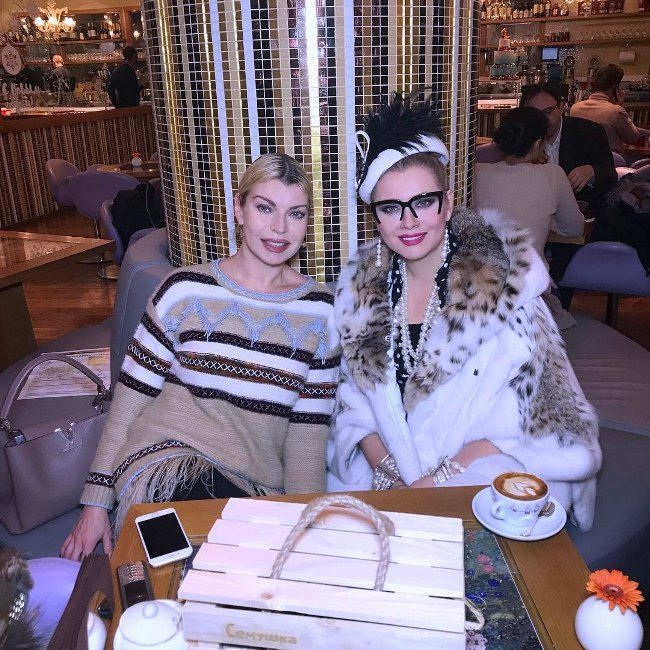 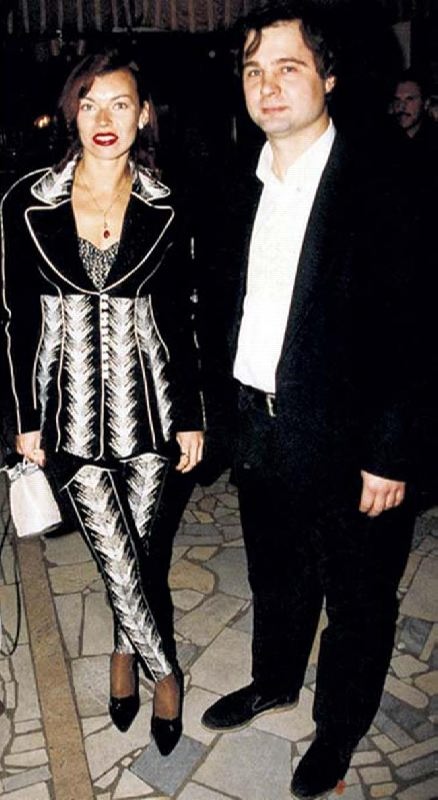 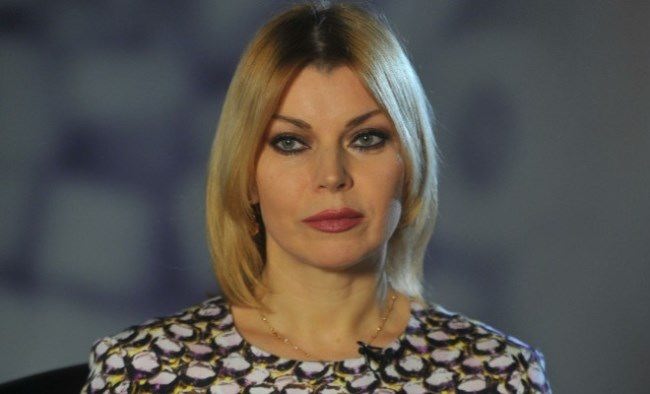 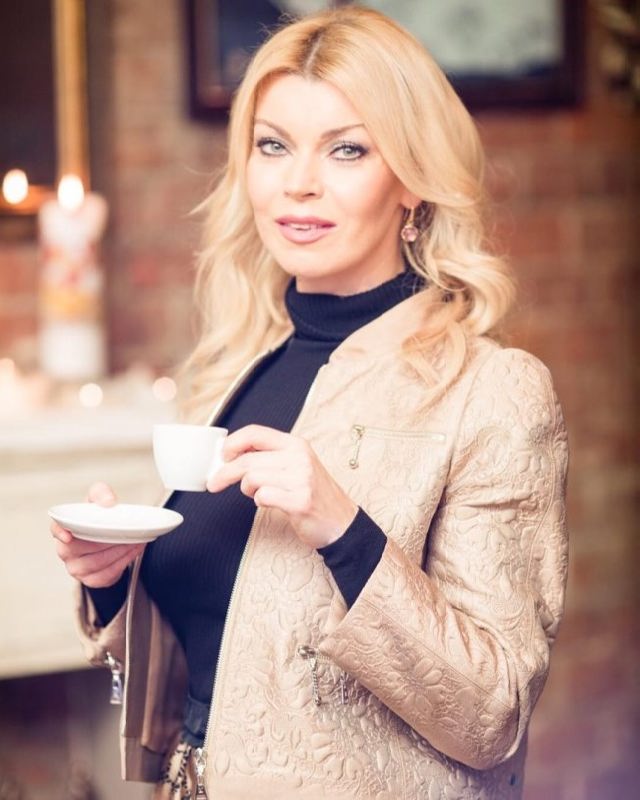 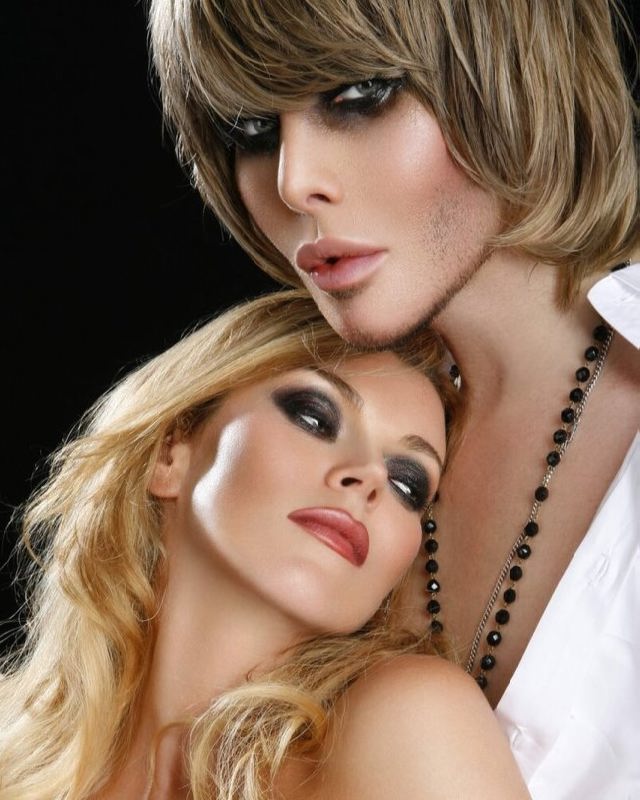 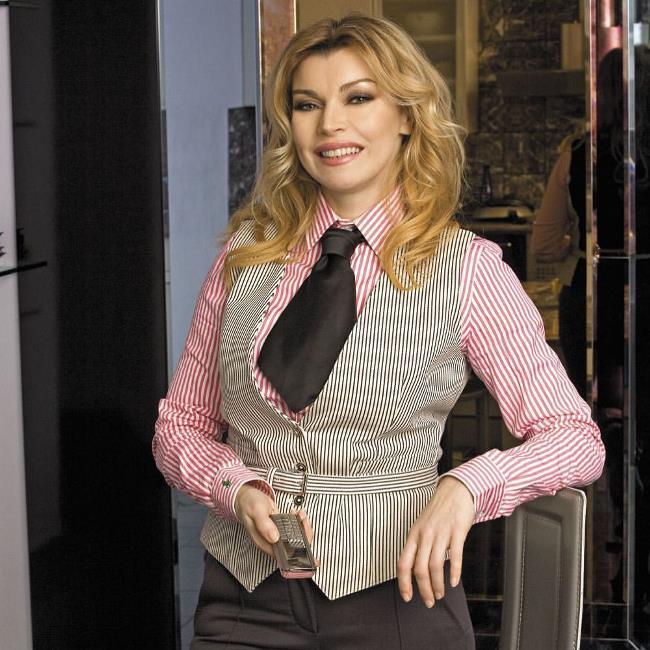