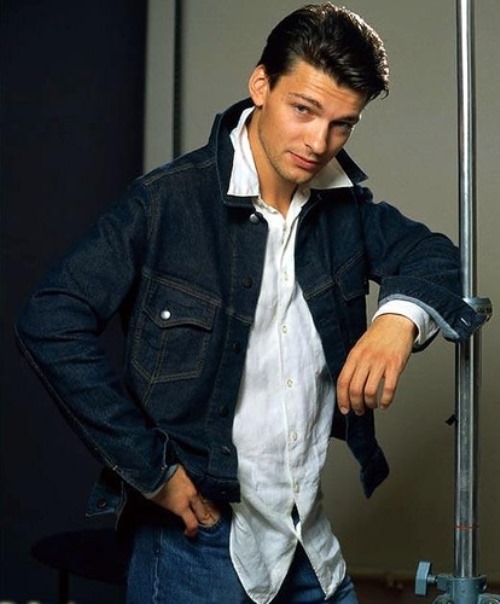 Daniil Strakhov is a Russian film and theater actor. By the way, he is the best known for his role of Vladimir Ivanovich Korf in the television series Poor Nastya and Captain Lisnevsky in Transit.
The boy was born on March 2, 1976 in Moscow. His father is a Russian poet, philologist, linguist (Alexander Strakhov lives in the U.S., in Boston) and his mother is a psychotherapist. The parents divorced when the boy was very young and he spent most of his childhood living with his grandparents.
Little Daniil was interested in cinema and theatre. So in 1993 he entered the Moscow Art Theater School. A year later he was transferred to the Shchukin Theatre School.
In 1996, as a student, Daniil debuted in the film. He appeared in the film The Resistible Rise of Arturo Ui directed by Boris Blank. The film was based on the play by Bertolt Brecht. You know, the film was awarded at the film festival Window to Europe and received three Nika film awards.

Actually, Strakhov starred in the television series: Maroseyka 12, The Fifth Corner, Always Say Always, Brigade, Women’s Logic-2, Children of the Arbat, The Talisman of Love, Storm Gate and many others.
Daniil became widely known after his role of the young Stirlitz (Soviet spy Maksim Isaev) in the TV series Isayev (2009) directed by Sergei Ursulyak
Also Daniil played in several theatrical productions: Train Station for Three, The Postman Always Rings Twice, An Ideal Husband and Warsaw Melody.
According to many viewers, Daniil is a sex symbol of modern Russian cinema. Fans of Strakhov say that he looks like film actor Danila Kozlovsky. 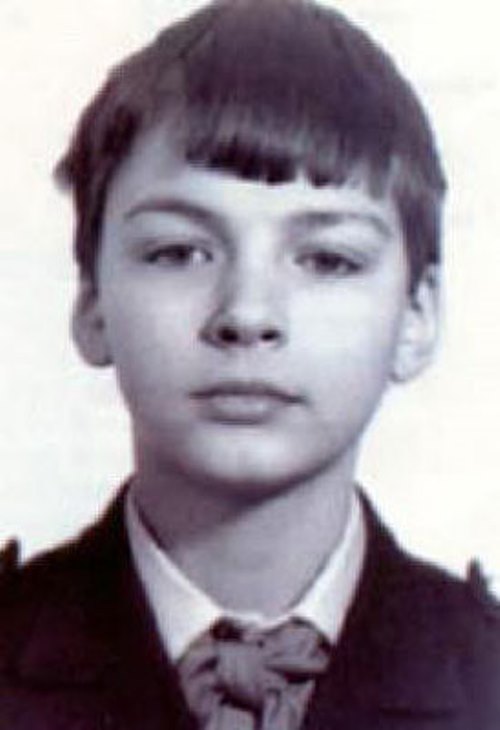 Little Daniil in his school age 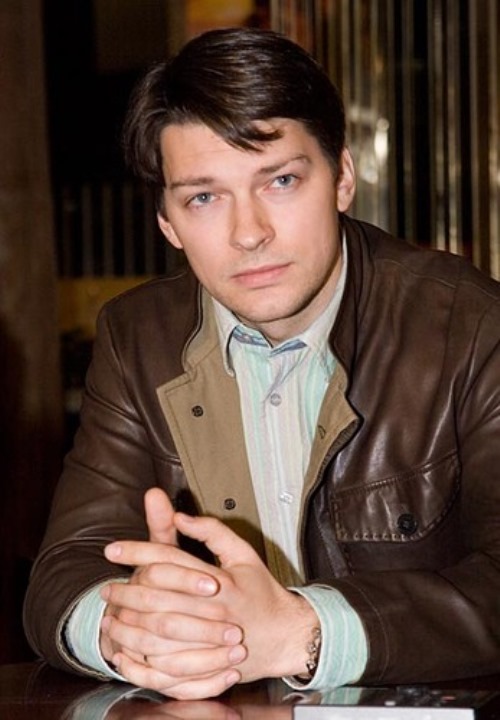 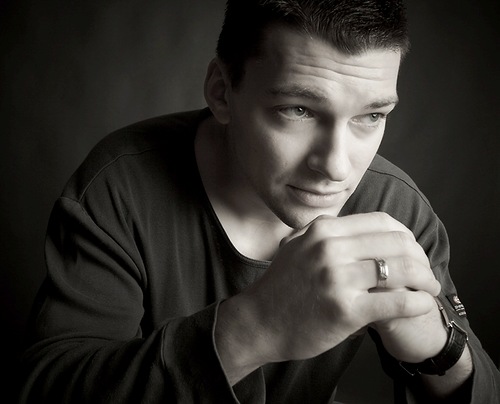 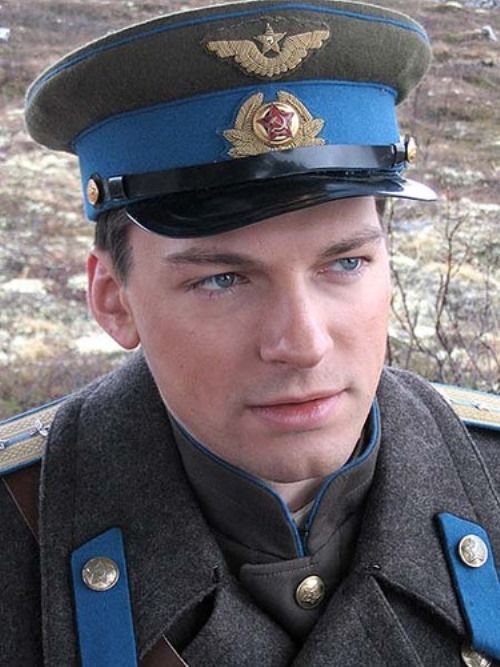 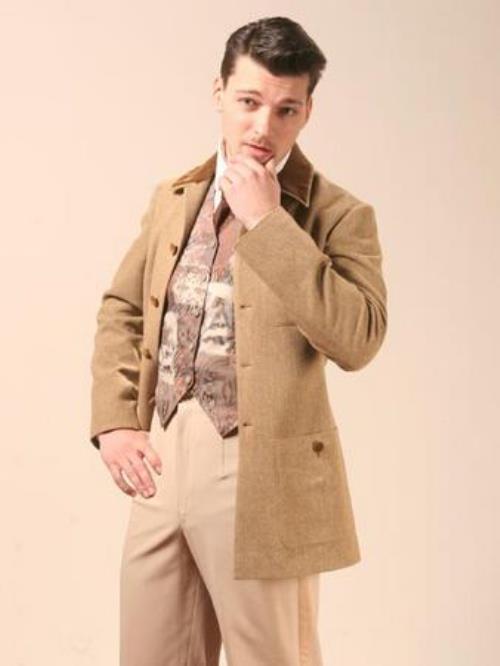 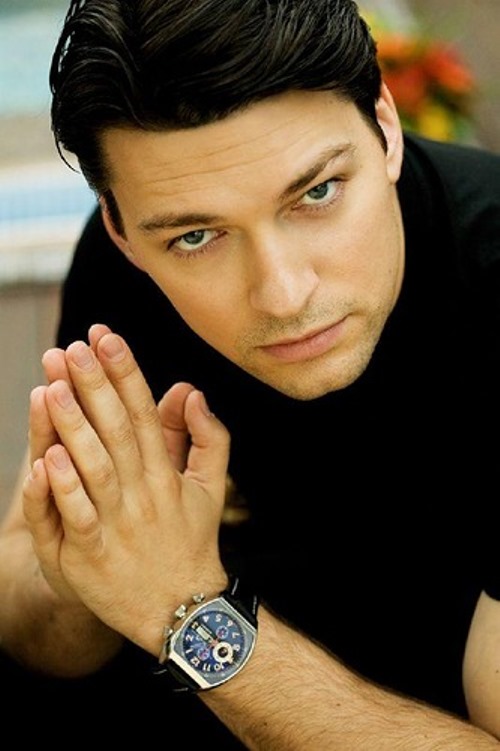 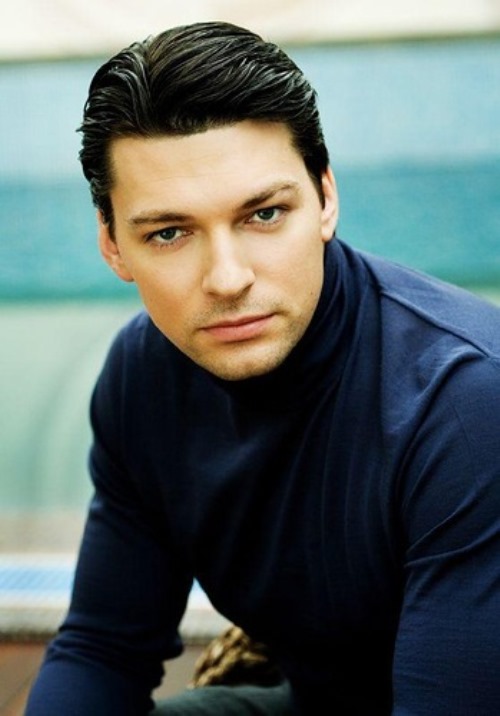 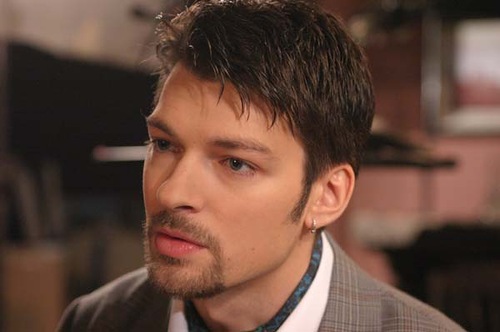 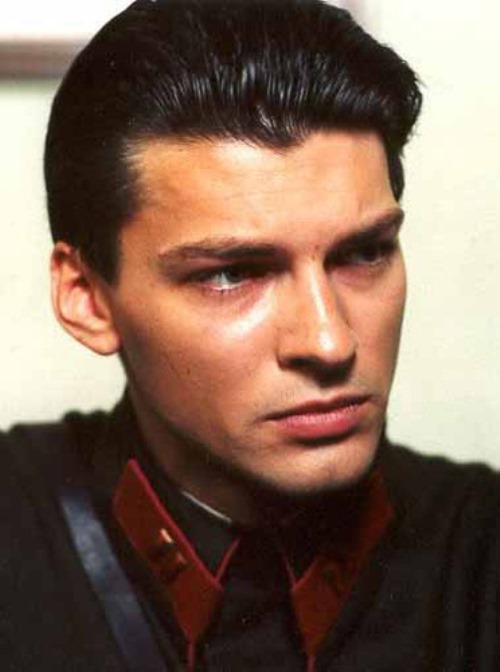 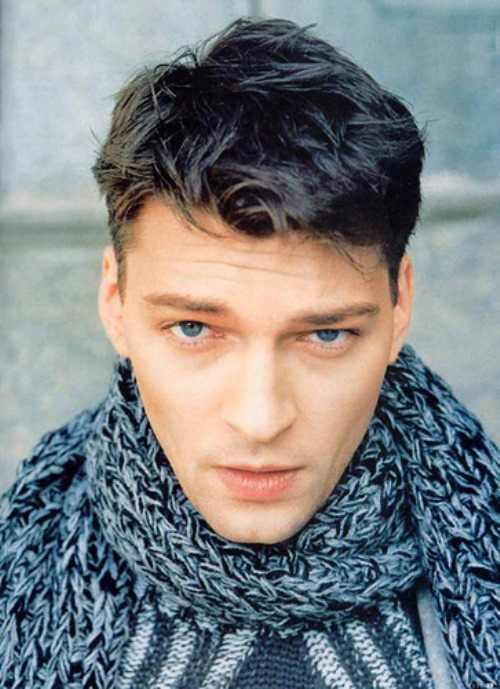 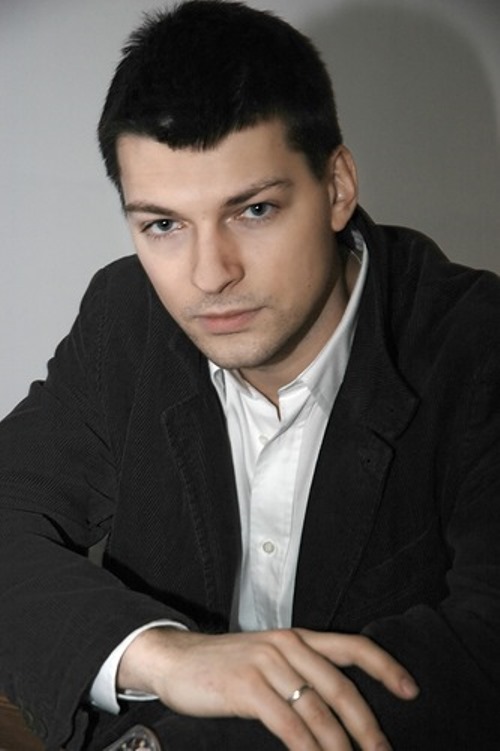 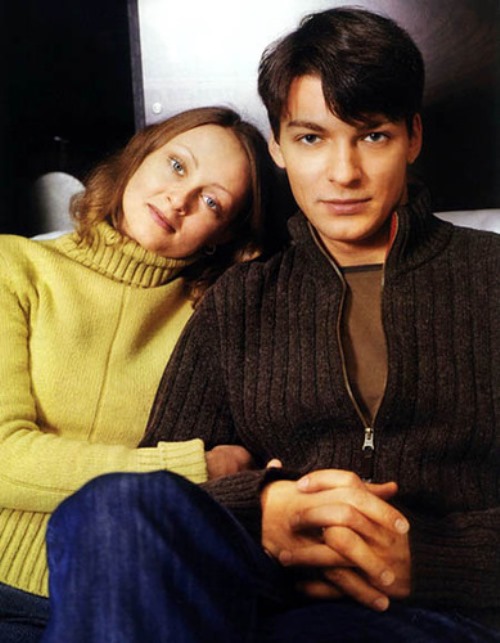 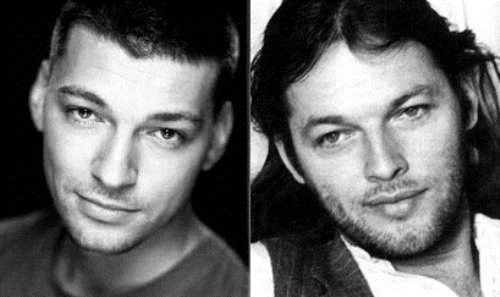 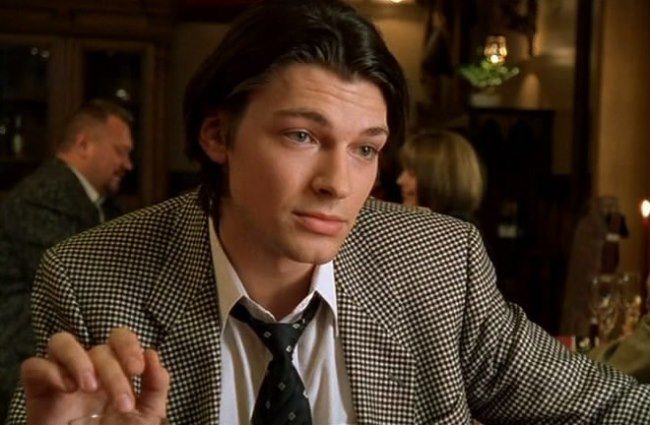 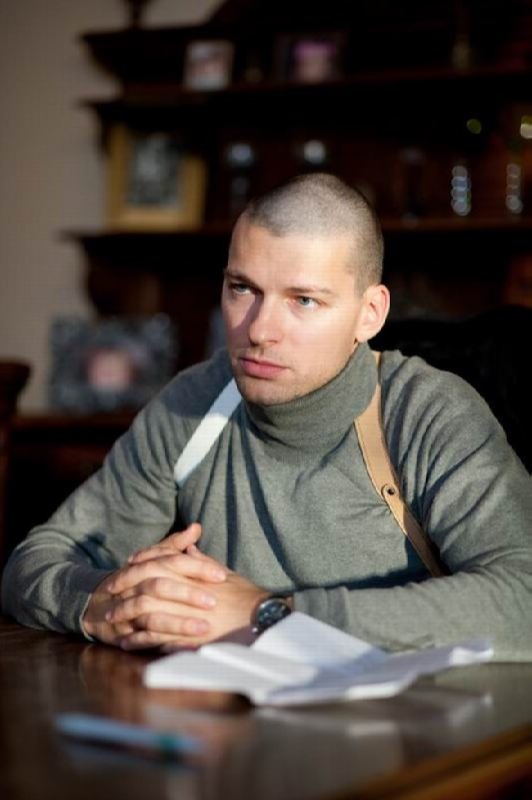 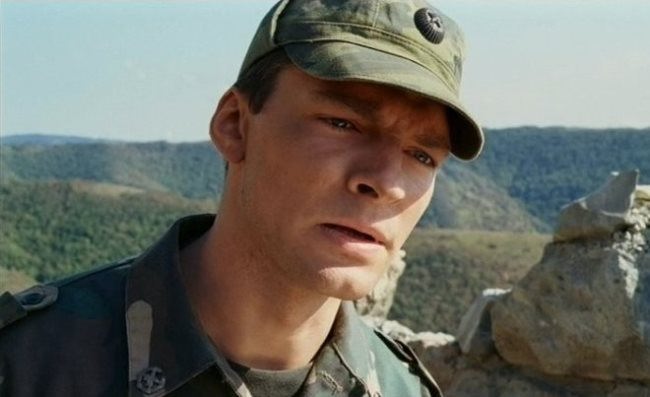 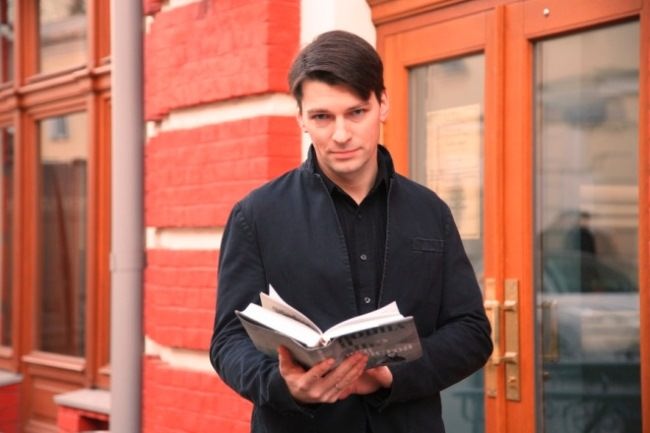 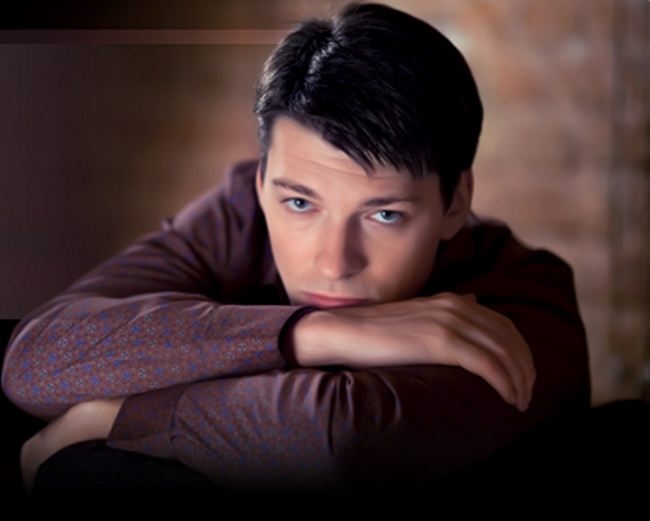 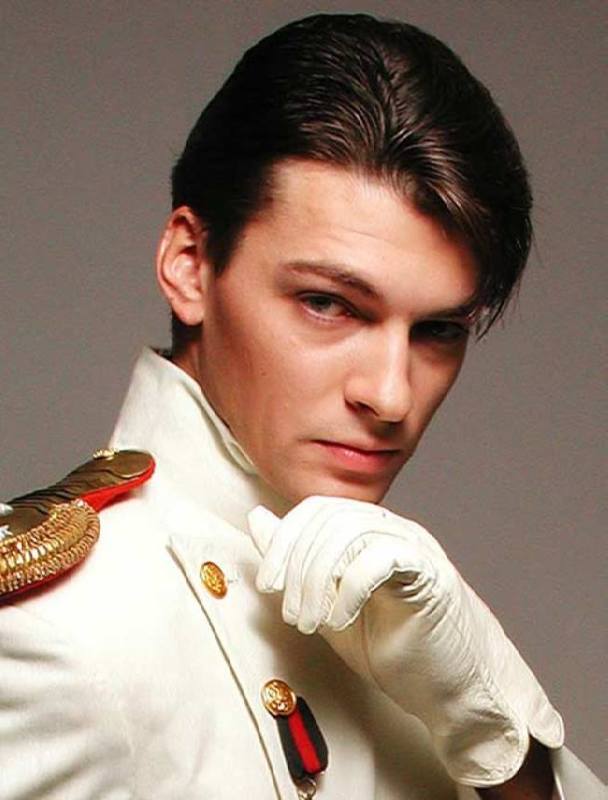 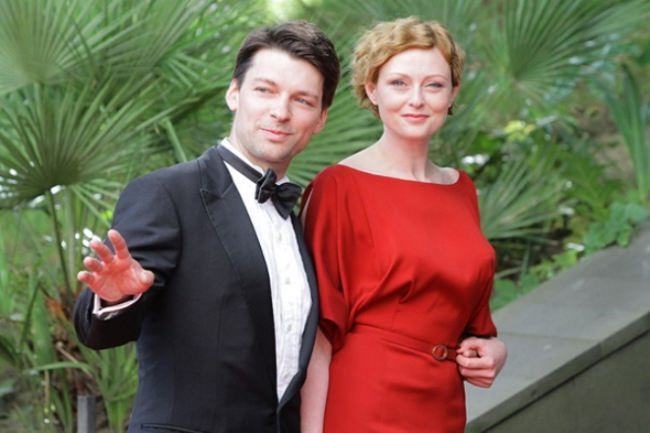 Incredible actor Daniil and his wife 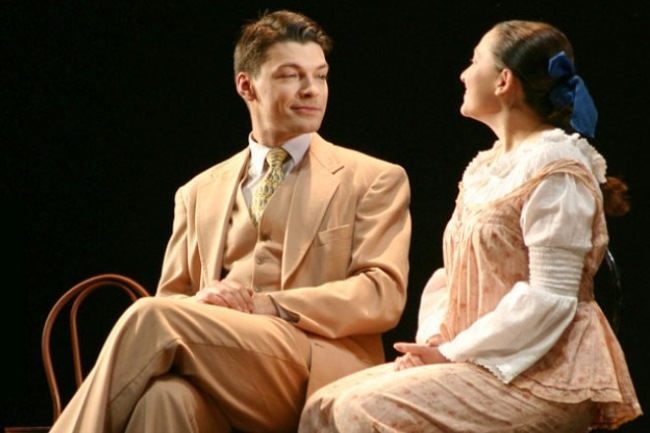