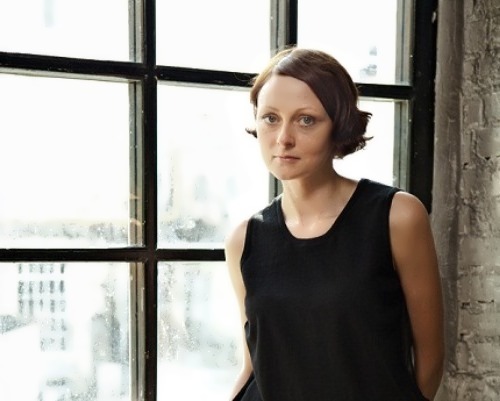 Maria Leonova was born on August 6, 1974 in Moscow.
In 1997 she graduated from the Shchukin Theatre School. By the way, there Maria met her future husband. A handsome young man was very attractive to many girls. Maria wasn’t impressed, but Daniil fell in love with her at first sight.
After graduation from the Shchukin Theatre School Leonova and Strakhov joined the Gogol Theatre (1998-2002).
In 2001 Leonova made her debut in the movie Ordinary Days.
After living together for four years, Daniil and Maria got married. They didn’t have a luxury wedding as young actors didn’t have money for the celebration.
To tell the truth, Maria is better known as famous actor Daniil Strakhov’s wife. There were rumors that Daniil had a love affair with actress Elena Korikova. But the actor did not leave his wife and his marriage remained unbreakable.

In the play Fatherless Leonova played along with her husband. It was the first time they played together on the stage. Husband and wife say they are against family theater. It’s very hard to play roles together. “I believe that spouses have to work in different places, in different performances and different movies”, says Leonova.
You know, Maria starred in many films, including Remember, My Name is Rogozin! (2003), Children of the Arbat (2004), Always Say Always 2 (2004), One of Many (2005), Not Be Born Beautiful (2005-2006), Nothing Personal (2007), The Model (2007). She played her last role in 2009 in the film From Thursday to Friday.
In the film Nothing Personal directed by Larissa Sadilova, Leonova played the title role.
Hope soon we’ll see the actress on the silver screen.
Besides, Maria is not only an actress, but also an interior designer.
In May 2017, the actress became a participant of a charitable art project. Together with her husband she took part in the photo exhibition People and Birds in support of the charity organization Galchonok.
Source: rusakters.ru 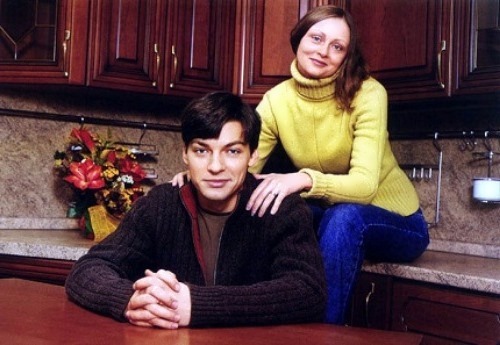 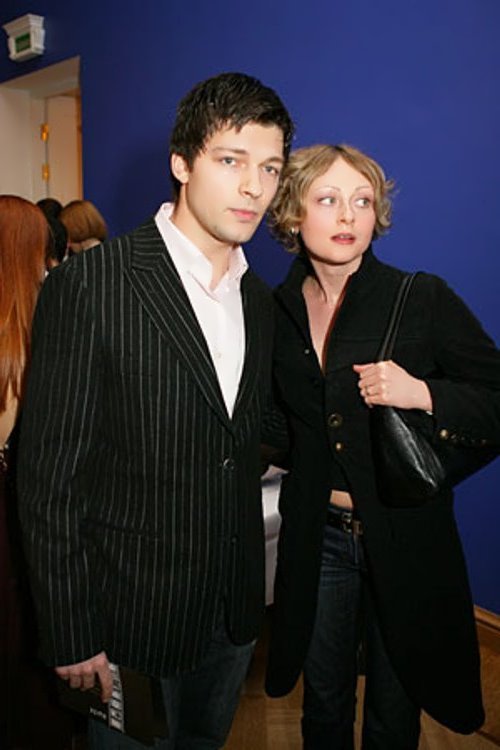 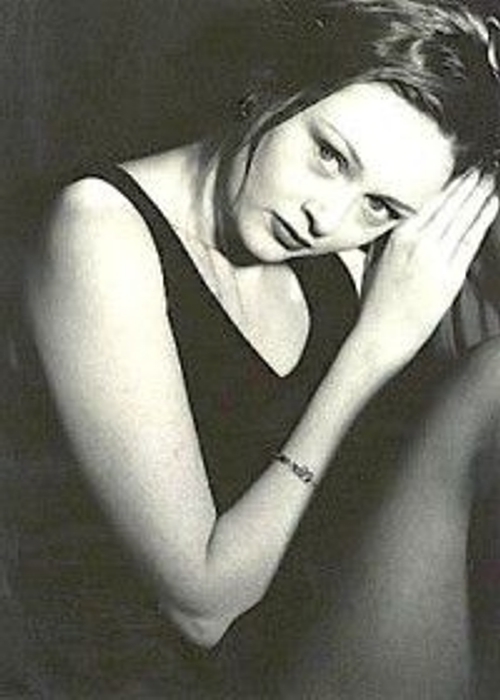 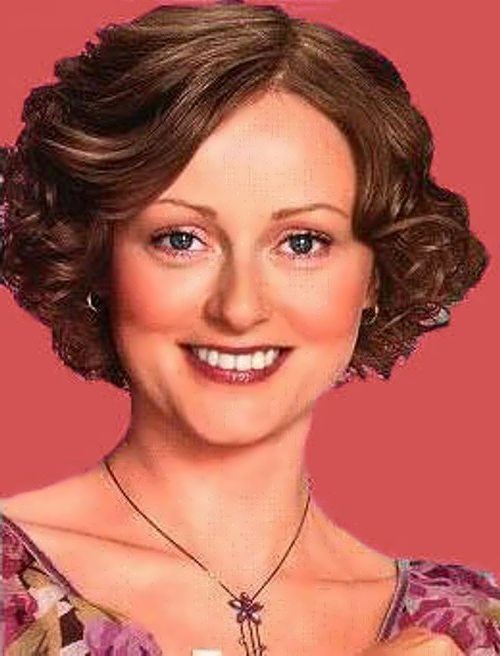 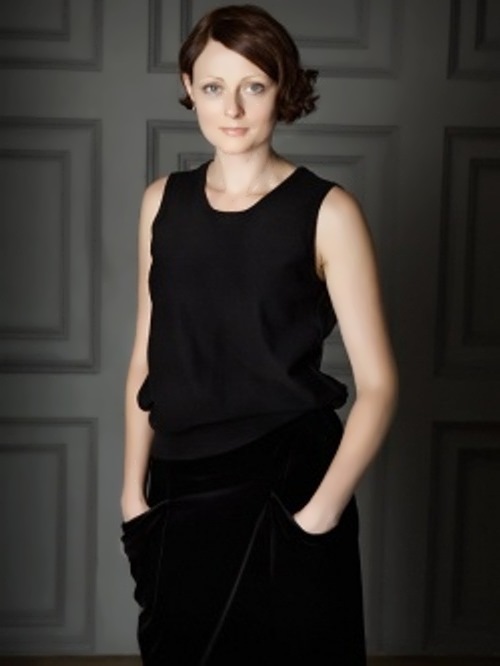 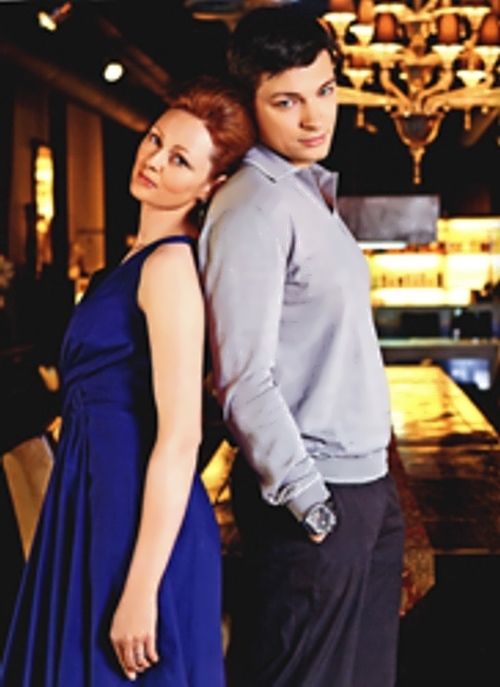 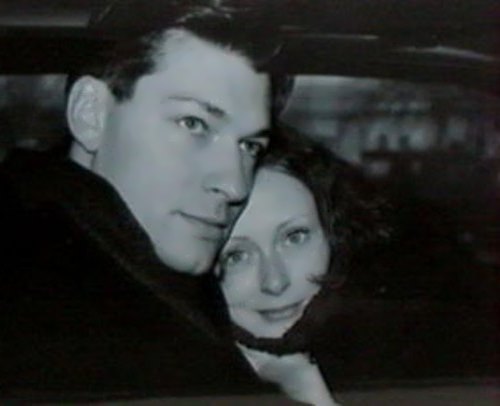 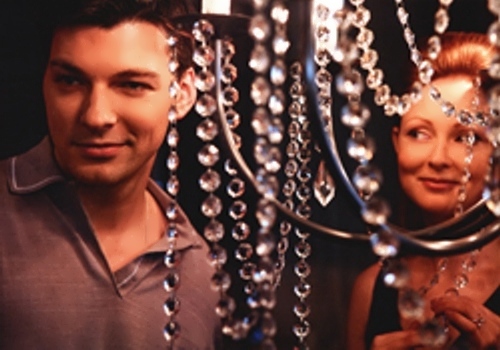 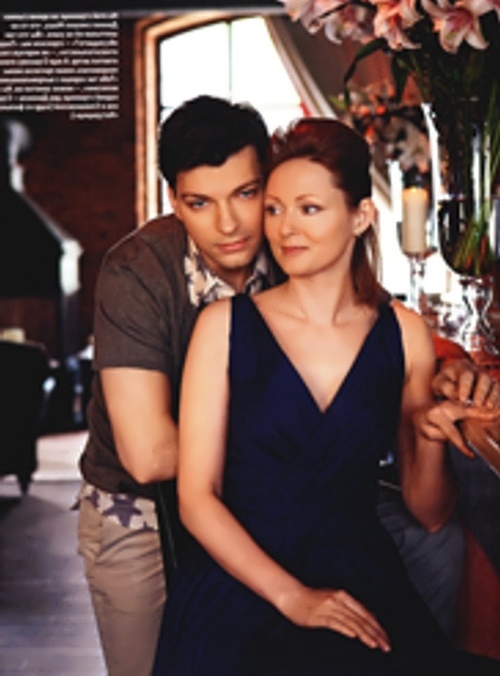 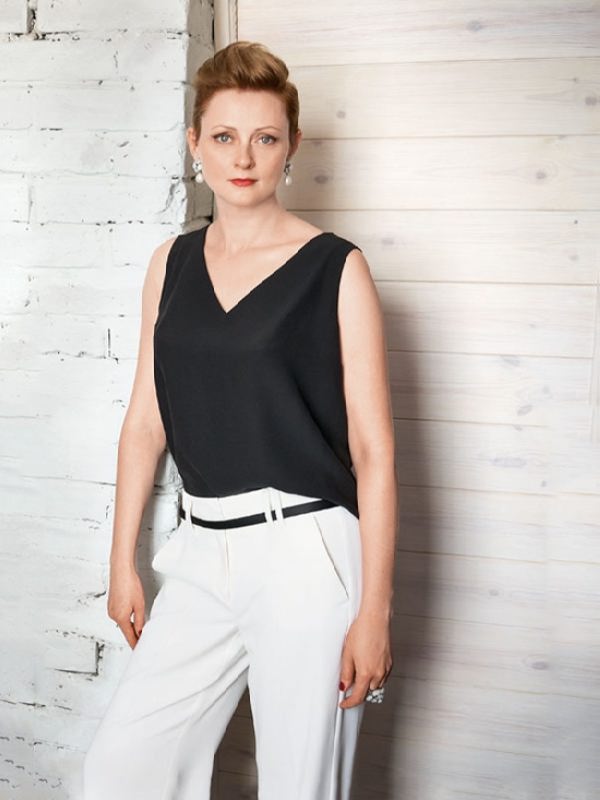 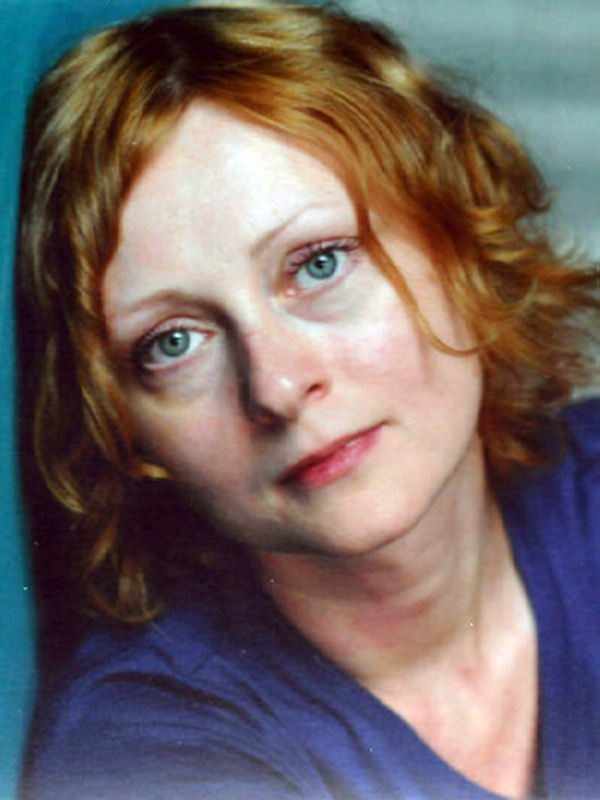 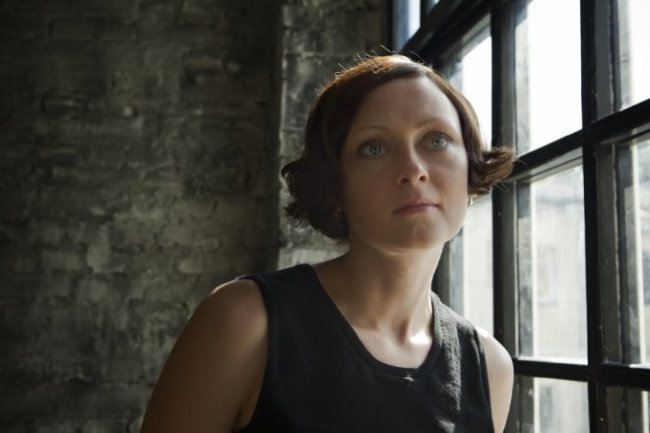 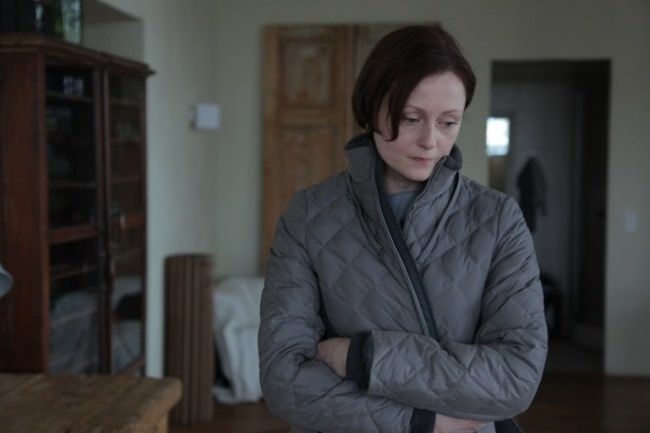 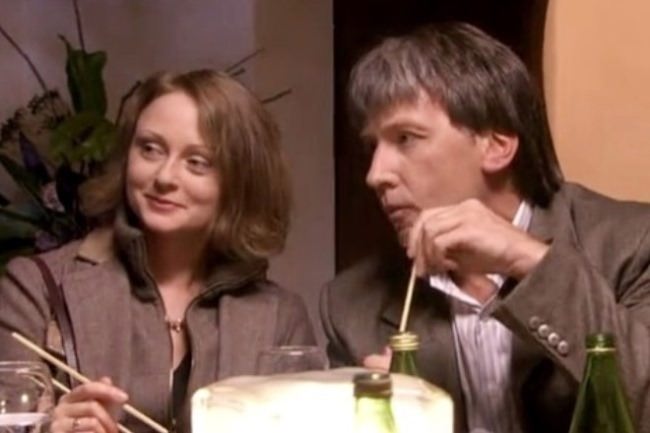 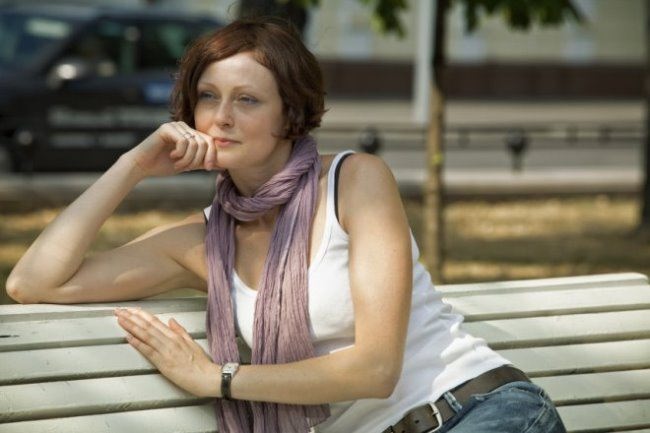