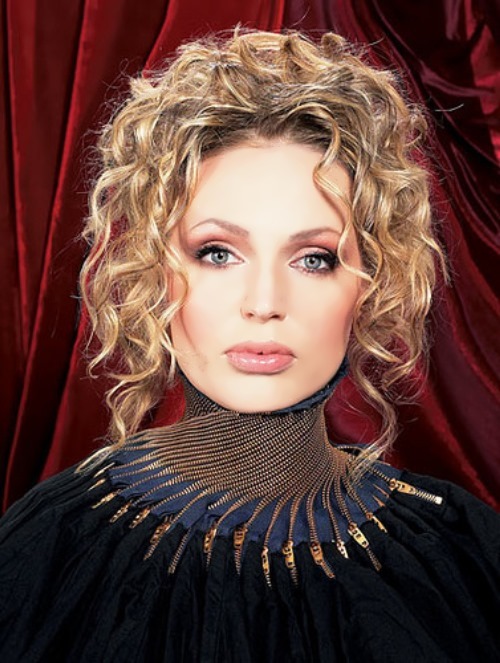 Alla Dovlatova is a Russian radio and TV presenter, actress and the most beautiful DJ. To tell the truth, her real name is Marina Evstrakhina.
Alla was born on August 16, 1974 in Leningrad (now St. Petersburg). Her father, Alexander Evstrakhin is a President of the Saint Petersburg Ice Hockey Federation.
Beautiful Alla graduated from the St. Petersburg State University, Faculty of Journalism in 1996. Since 1990 she has worked as a radio host (1992 – New Petersburg, 1994 – Modern, 2002 -Russian Radio, 2008 – Mayak, 2012 – Radio Romantika, 2013 – Ru FM).
In 1990, she was an author and host of a student program Neva Wave. And then, in 1992, Alla joined New Petersburg radio, where she was an author and the host of Cowperwood Club and W-E-studio. At the same time, she was a TV presenter of Music exam on RTR.
END_OF_DOCUMENT_TOKEN_TO_BE_REPLACED 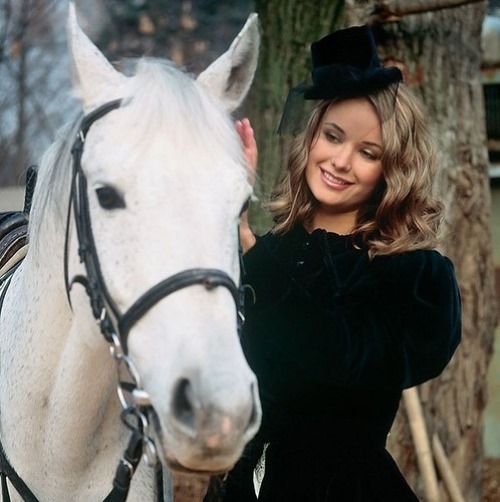 Oxana Fedorova is a Russian TV presenter, winner of the Miss St. Petersburg (1999), Miss Russia (2001) and Miss Universe (2002), model, actress, singer former police officer and university lecturer. In fact, she became the first Miss Russia to win the Miss Universe contest.
Oksana Gennadievna Fedorova was born on December 17, 1977 in Pskov. The father was a nuclear physicist, and the mother worked as a nurse at a psychiatric hospital. Her parents divorced when she was three years old and the girl was brought up by her mother.
Pretty girl graduated from the Pskov secondary special police school with a gold medal in 1997 and worked as an investigator for several months. In the same year, she entered the St. Petersburg University of the Ministry of Internal Affairs of the Russian Federation. After graduation she worked as an investigator in Pulkovo airport. At the police academy, Fedorova played the saxophone as a member of the brass band.
END_OF_DOCUMENT_TOKEN_TO_BE_REPLACED 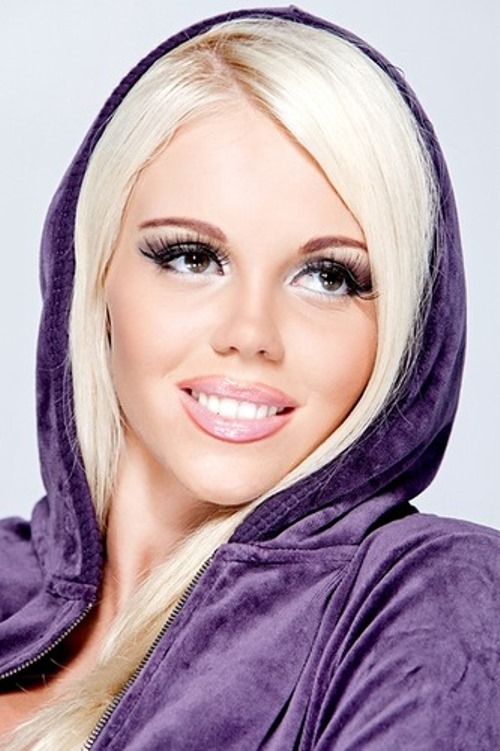 Katya Sambuka is a star of show business, actress, model, DJ and TV presenter. Beautiful girl became a prototype of the British Bobby doll in 2006, when she was 15 years old. Nicole Kidman, Jessica Alba and Avril Lavigne also were among the prototypes.
Ekaterina Dolgova, better known under the pseudonym Katya Sambuka, was born in St. Petersburg in August 1991 into a simple family. Her father worked as a builder, and her mother was a housewife, a former gymnast. According to the girl, she has Swedish-Estonian roots.
After the 8th grade Katya entered the local culinary lyceum, but could not get an education. To tell the truth, she was excluded after the 1st course because of the scandalous program about the porn industry. So, the girl did not get secondary education. While still studying Dolgova had practiced at the restaurant Liverpool. According to Katya, she met the soloist of Rolling Stones Mick Jagger who invited pretty girl to go with him to America.
END_OF_DOCUMENT_TOKEN_TO_BE_REPLACED 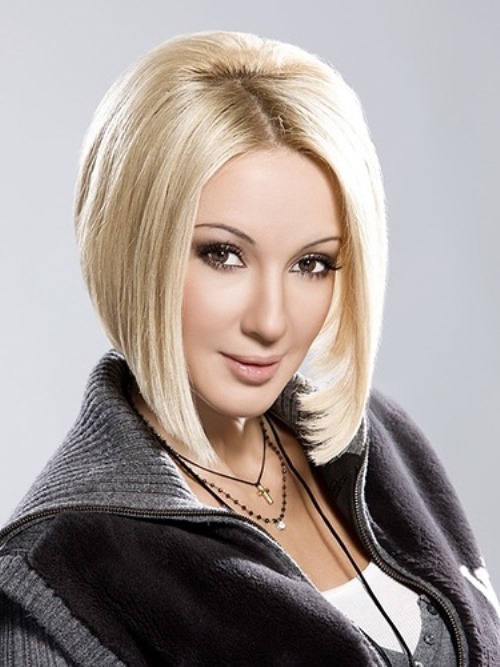 Lera Kudryavtseva is a Russian television and radio presenter, actress, singer and dancer. Charming blonde attracted the public’s attention with her provocative program The secret to a million, where the stars are telling about the most interesting details of their personal life.
Valeria Lvovna Kudryavtseva was born on 19 May 1971 in Ust-Kamenogorsk, Kazakh SSR, USSR. The girl was born into the family of research associates Lev Nikolaevich and Alexandra Ivanovna Kudryavtseva. Her sister Oksana Lvovna Zhukova is engaged in business.
She graduated from GITIS. In fact, she danced in the groups of many singers, including Evgeny Osin, Bogdan Titomir, Igor Sarukhanov, Svetlana Vladimirskaya.
Since 1995 beautiful girl has been working on television. She worked for Muz-TV, TNT, TV-6 and NTV. In fact, pretty girl was a presenter of such programs as Party Zone, MuzOboz together with Otar Kushanashvili, Test of Loyalty.
END_OF_DOCUMENT_TOKEN_TO_BE_REPLACED 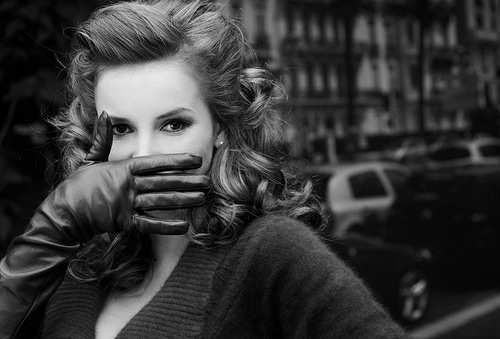 Russian TV presenter and actress Anfisa Chekhova was born on December 21, 1977 in Moscow. Now she is a sex symbol of the country, but as a child the girl dreamed of far more modest professions: nurse or teacher.
Her TV show Sex with Anfisa Chekhova is very popular in Russia. Soulful voice, a deep neckline, showing all the charm of the figure, made Anfisa an instant object of desire of millions men.
Her real name is Alexandra Korchunova. In 1994 the girl entered GITIS. At the same time, she began to perform with the band Mad Fireflies. After studying for two years Anfisa was expelled from the institute because the teachers didn’t like her singing activities. So, Chekhova decided to become a TV presenter. At first she was a presenter of the program Disc Channel. In 1998 she was a presenter of At Nightfall on Muz-TV, Starry Intelligence on M1.
END_OF_DOCUMENT_TOKEN_TO_BE_REPLACED
Page 19 of 19« First«...10...1516171819