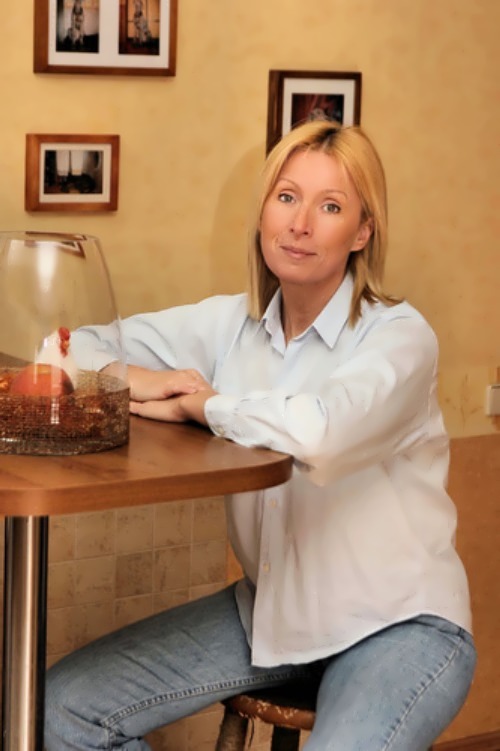 Tatyana Pushkina is a Russian TV presenter, prorector of the Ostankino Institute of Television and Radio Broadcasting in Moscow.
Pretty girl was born on August 25, 1964 in Moscow into the family of aircraft manufacturers.
In 1986 she graduated from the Moscow Aviation Institute (MAI).
Since the late 1980s Tatyana worked in the Ostankino technical department. Then she worked in the youth edition, where she participated in the production of the programs Vzglyad and 12th Floor.
You know, Tatyana was a presenter of different programs, including Empire of Spectacles, Music News BIZ-TV, Russian Hour, Women’s Stories, Night Guest and others.
In 2001 she became a host of Day By Day on TV-6 instead of Anatoly Kuzichev and Elena Turubara.
END_OF_DOCUMENT_TOKEN_TO_BE_REPLACED 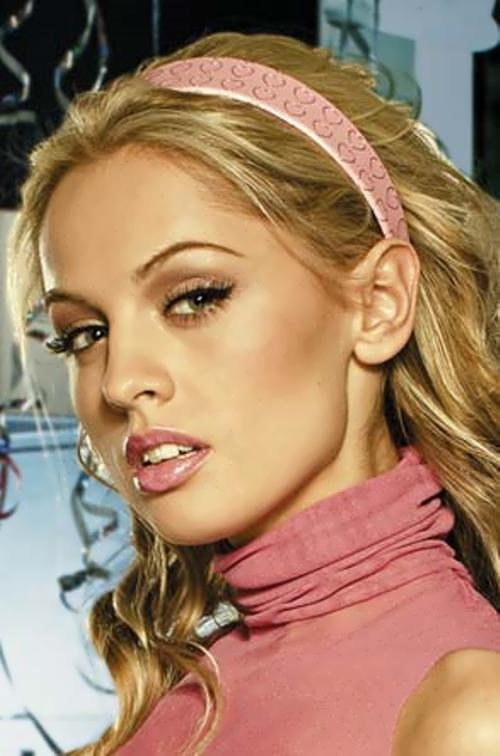 Yanina Studilina is a Russian theater and film actress, fashion model, and TV presenter.
Pretty girl was born on August 6, 1985 in Omsk. Her mother is a doctor, and her father is engaged in business. The actress has younger brother Gleb.
In 2000 she graduated from the Theater and Music School. Later, in 2007, she graduated from the Financial University under the Government of the Russian Federation. And in 2011 beautiful girl graduated from the Boris Shchukin Theater Institute.
After graduating from the institute, the girl went to New York and did internship at the legendary Lee Strasberg Theatre & Film Institute.
You know, Yanina became popular after the role of Polina Zelenova in the television series Ranetki.
Then she starred in the film The City of Temptations. This role had considerable influence on the future career of the actress. In the same 2009, the actress appeared in the thriller Clairvoyant.
END_OF_DOCUMENT_TOKEN_TO_BE_REPLACED 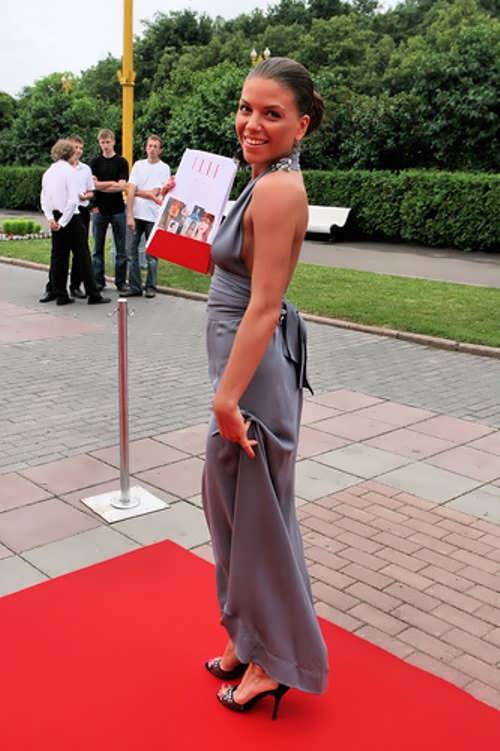 Lipa (her real name is Olimpiada Teterich) is a VJ on Muz-TV, Russian music channel.
She was born in 1980 in Moscow. The girl was named in honor of the 1980 Summer Olympic Games in Moscow. In her childhood, she was engaged in gymnastics, dancing and swimming. At school she became interested in ballroom dances, but she could not develop this interest because of a serious injury.
By the way, Lipa began to work in a trendy Moscow nightclub Utopia, when she was 16 years old. There she met music producer Andrei Zuev, who invited her to the casting for his new musical project Marmeladov Sisters. Then Lipa became a member of the group Girls. There she sang together with the future winner of Star Factory 4 Irina Dubtsova. But because of the lack of support from the television the group Girls disbanded.
END_OF_DOCUMENT_TOKEN_TO_BE_REPLACED 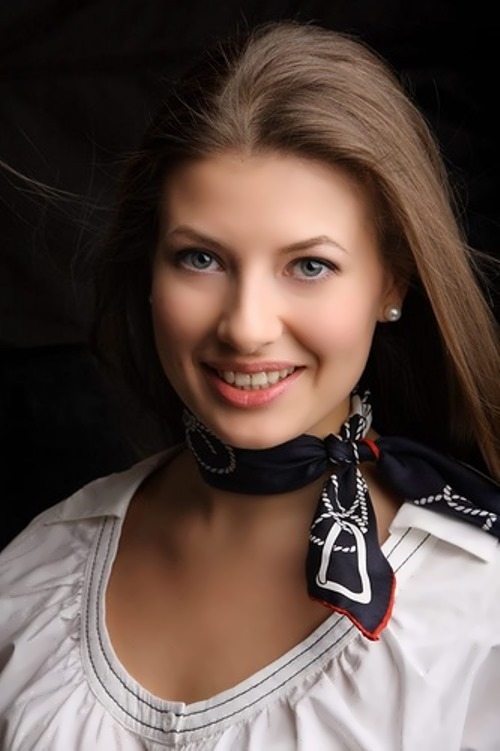 Maria Kitaeva is a TV presenter on Russia 24 channel.
The date of her birth is not indicated in any curriculum vitae. According to the profile on one of the sites, she was born in Belgium, but soon moved to Moscow, where she graduated from school.
In 2005 she graduated from the Moscow State Institute. And in 2011 the girl graduated from the Russian University of Theatre Arts (GITIS).
By the way, she starred in several films, including Year of the Horse: Constellation Scorpion and participated in theater performances. The most famous of them is the play 8 Women.
From 2007 to 2010 she worked on Star TV channel.
Maria became popular thanks to TV program Vesti 24. After several editions Maria became known as one of the most attractive presenters on Russian television.
END_OF_DOCUMENT_TOKEN_TO_BE_REPLACED 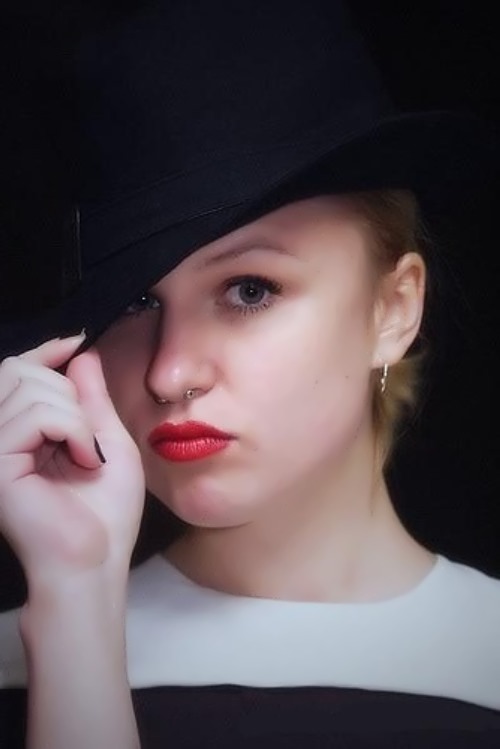 Valeriya Guy Germanika (her real name is Valeria Dudinskaya) is a film director, screenwriter and camerawoman. She gained wide popularity after the release of her first television series School.
Cute girl was born on March 1, 1984 in Moscow. You know, she has changed her middle name and surname. Her father’s name is Igor Dudinskiy. Valeria didn’t go to school, she studied at home.
By the way, she graduated from the Internews School of Film and Television.
Germanika’s second film Girls got a prize for best short film at festival program Kinotavr. The film was shown at the 59th Cannes Film Festival. And at the age of 24 she was named Russian Larry Clark.
The next film Birthday of the Infanta entered the main competition of Kinotavr. Her movie Everybody Dies But Me was shown at the Cannes Film Festival in 2008. Then it was shown at the Golden Camera contest and was awarded a Special Mention (Mention Speciale) for the best film. In addition, the film director was awarded Nika for the film Everybody Dies But Me in 2009.
END_OF_DOCUMENT_TOKEN_TO_BE_REPLACED 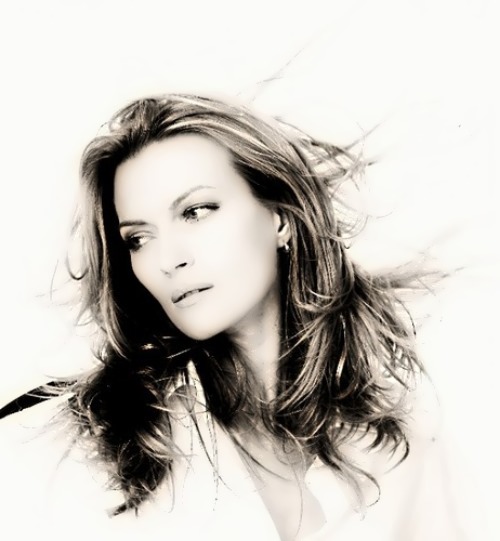 Alena Gorenko is a Russian TV presenter and actress. She was born on May 7, 1981 in Mytischi, Russia. As a child the girl studied at music school, art school and dance school. The little girl wanted to devote herself to ballet. But she was too high and was not accepted into the ballet school. When Alena was 10 years old, her sister Dasha was born.
In 1996, the magazine School Novel-newspaper published poetry by Alena, and her teacher, poetess Valentina Korostyleva, wrote a very warm review about the young author.
In 2003 she graduated from the Moscow State University.
By the way, Alena was a presenter of sports news on Capital channel.
Actually, she and her friends created the program Journey With Taste for the DTV-Viasat.
To tell the truth, she worked on Russia TV channel for two years.
END_OF_DOCUMENT_TOKEN_TO_BE_REPLACED 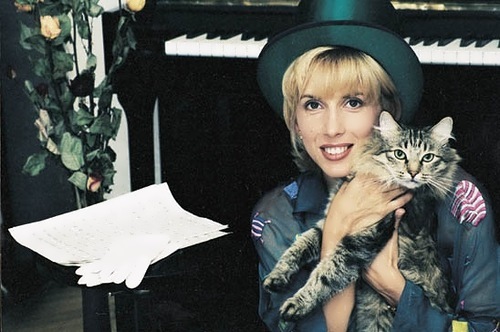 Alena Sviridova (her maiden name is Leonova) is a Russian singer, actress and television host. By the way, she is Honored Artist of Russia (2004).
Pretty girl was born on August 14, 1958 in Kerch, USSR. However, in her own blog on Live Journal Alena says that she was born on August 14, 1962. Her father Valentin Vyacheslavovich Leonov (1937-2001) was a military pilot. And her mother Vera Burianova was a philologist and worked on radio. The singer has a younger brother Alexei Valentinovich Leonov.
She graduated from the Minsk State Pedagogical Institute.
In 1993 Alena was invited to Moscow by Yuri Ripyah. At the contest Song-93 she reached the final with the song Just Ended the Winter. In the same year she received a Golden Apple prize at the Generation 93 festival.
You know, Sviridova’s music video for the song Pink Flamingo won the 1st place in 1994 on BIZ-TV channel. In total, the singer released 7 music albums.
END_OF_DOCUMENT_TOKEN_TO_BE_REPLACED
Page 10 of 19« First«...89101112...»Last »