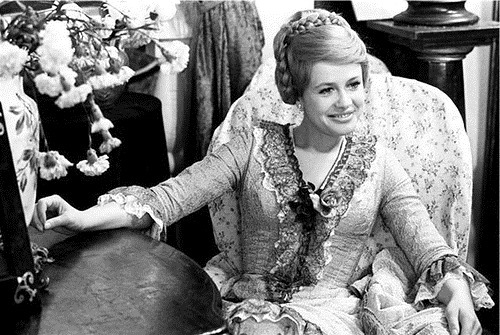 Marina Neyolova is a Soviet and Russian film and theater actress, People’s Artist of the RSFSR (1987). She has appeared in 37 films since 1969. Her best-known roles were in such films as Monologue (1972), Mistakes of Youth (1978), Autumn Marathon (1979), The Barber of Siberia (1998), Azazel (2002).
Pretty girl was born on January 8, 1947 in Leningrad. At the age of 4 she began studying ballet. Since her childhood, Marina dreamed of becoming an actress.
In 1969 Neyolova graduated from the Leningrad State Institute of Theater, Music, and Cinematography (LGITMIK). As a student Marina debuted in the film The Old Old Story.
Later, in 1971, Marina moved to Moscow and got work at the Mossovet Theatre. Three years later she joined the Sovremennik Theatre. Since then, her professional life was connected with this theater. The role in the play Valentin and Valentina became a successful debut.

In 1972, she starred in the psychological drama Monologue and her partner was Mikhail Gluzsky. The film has become a great creative achievement for the actress. A notable achievement in the cinematography is her work with the country’s leading filmmakers: Georgy Danelia, Nikita Mikhalkov, Ilya Averbakh, Eldar Ryazanov, Vadim Abdrashitov and others.
Along with Margarita Terekhova and Inna Churikova, Neyolova was immediately named the brightest young talent of the 1960s.
In 1994-1997 Marina lived in France. And from 2003 to 2009 the actress together with her husband Kirill Gevorgyan lived in the Netherlands.

Personal life
Actor Anatoly Vasilyev was her first husband. They were together from 1970 to 1978.
In 1984 Neyolova met Garry Kasparov (she was 16 years older than the famous chess player). They were together for 2 years.
In 1987, Marina gave birth to her daughter Nika. You know, in 2010, Nika graduated from the London School of Fine Arts. In the same year she won the New Sensations competition.
Marina’s second husband is Kirill Gevorkyan, a Russian diplomat. He worked as Ambassador of the Russian Federation in the Netherlands.
Her official site 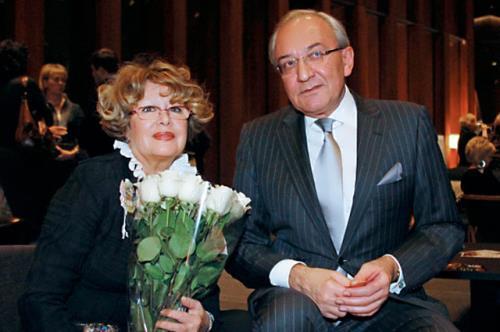 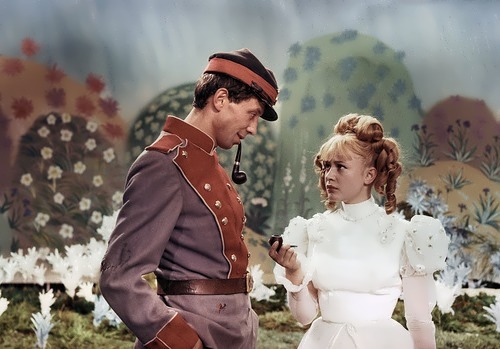 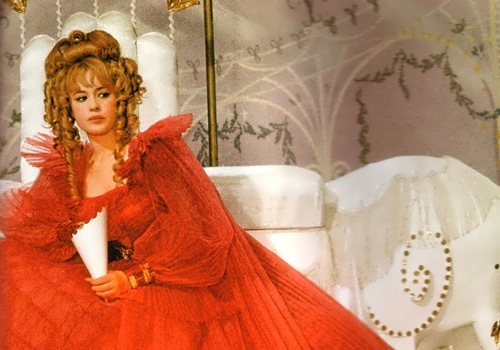 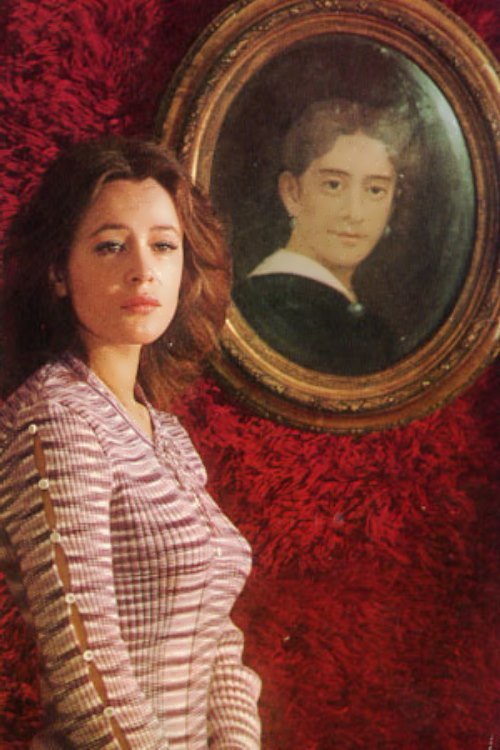 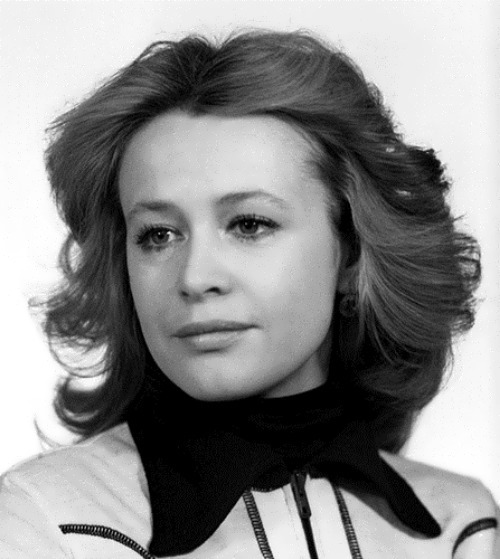 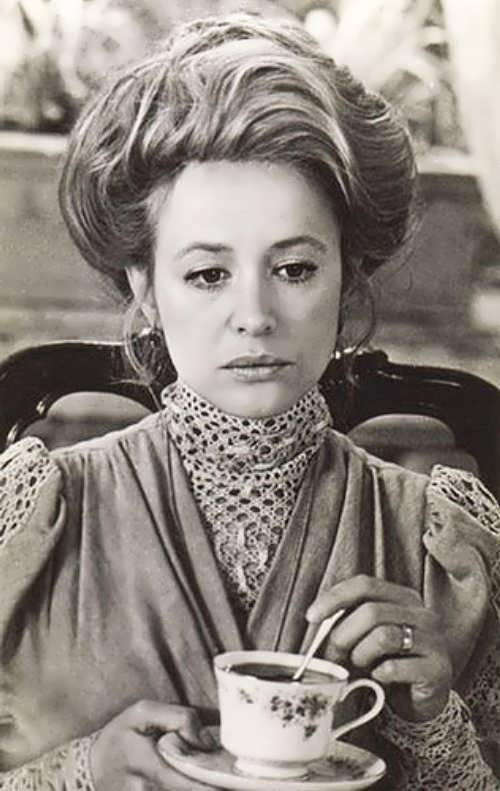 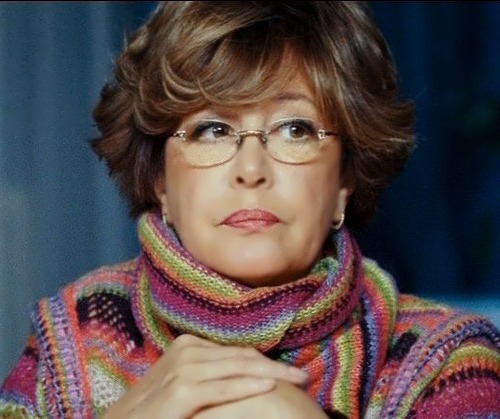 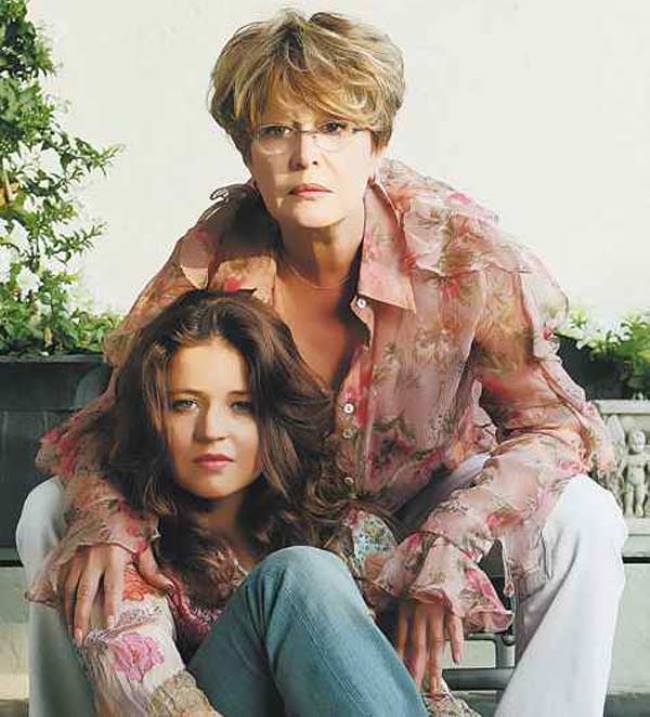 Actress Marina and her daughter Nika 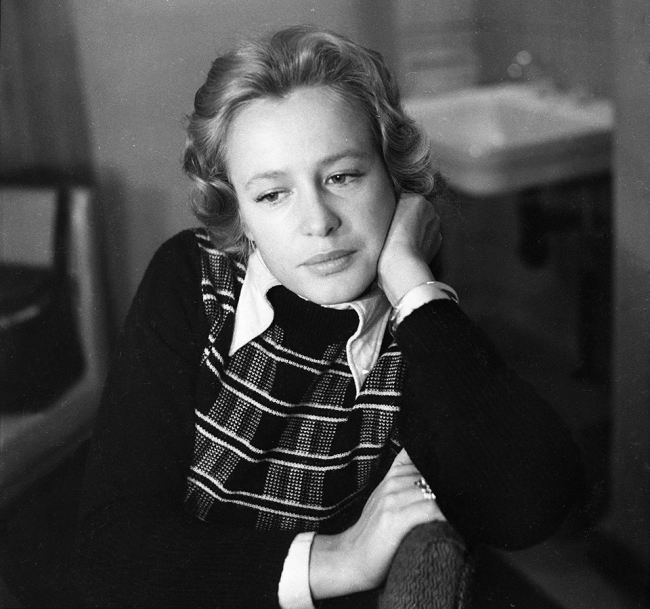 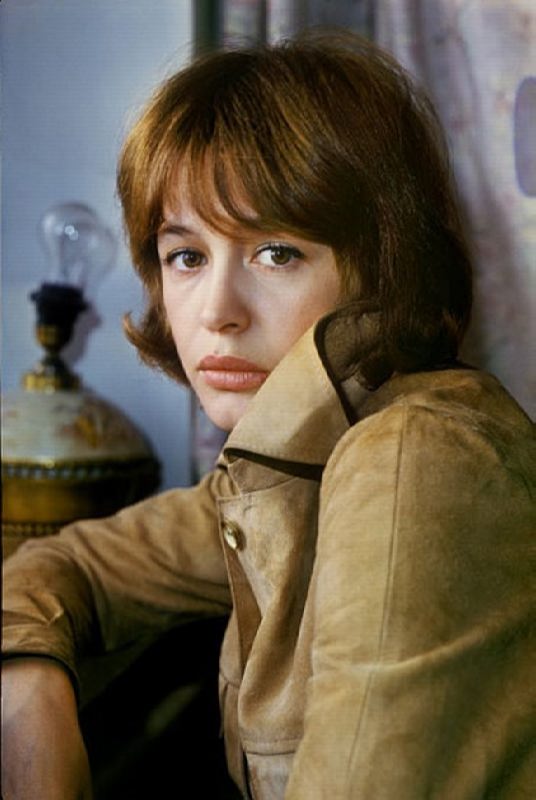 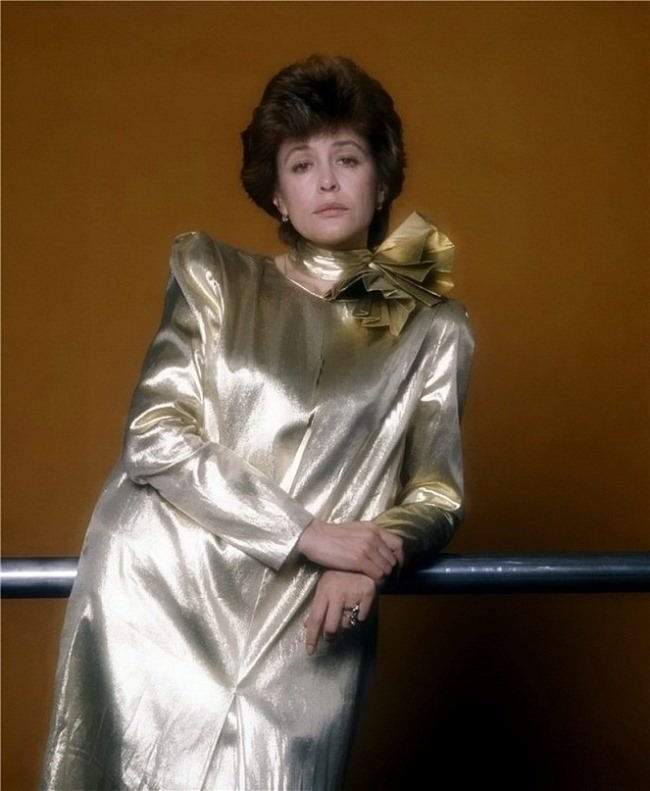 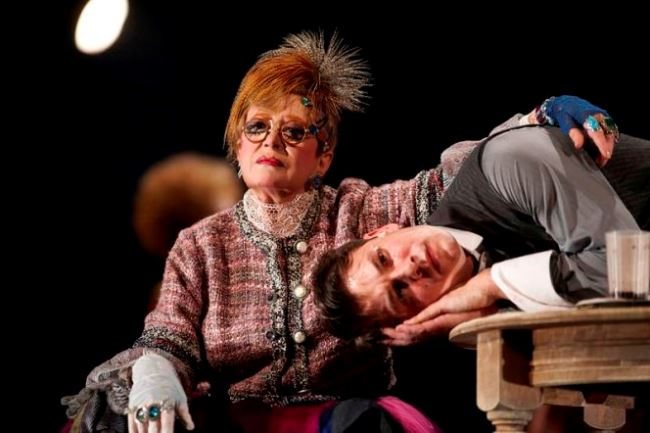 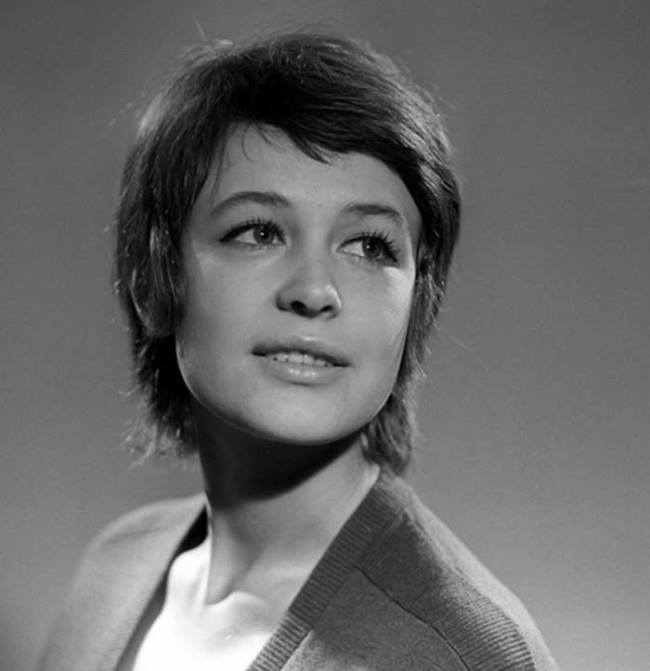 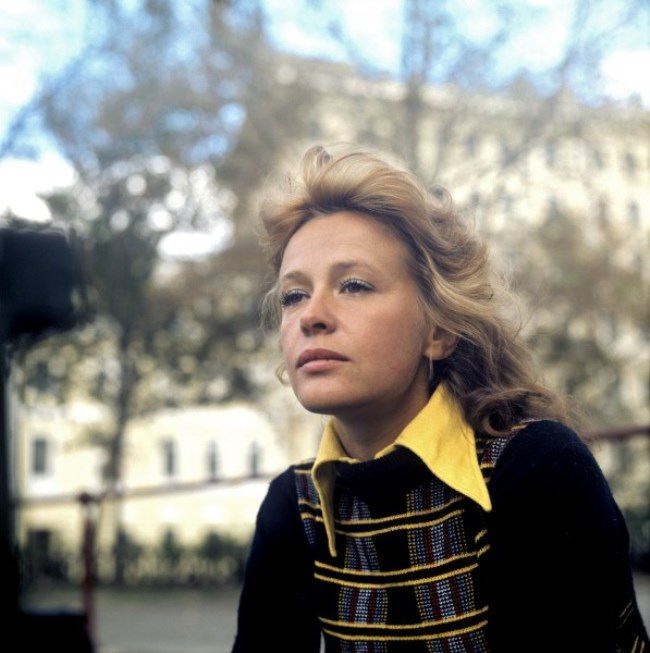 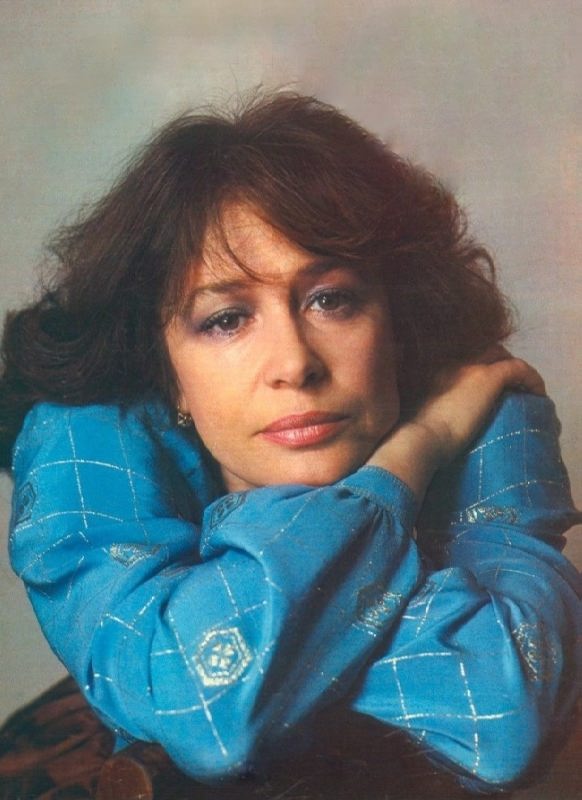 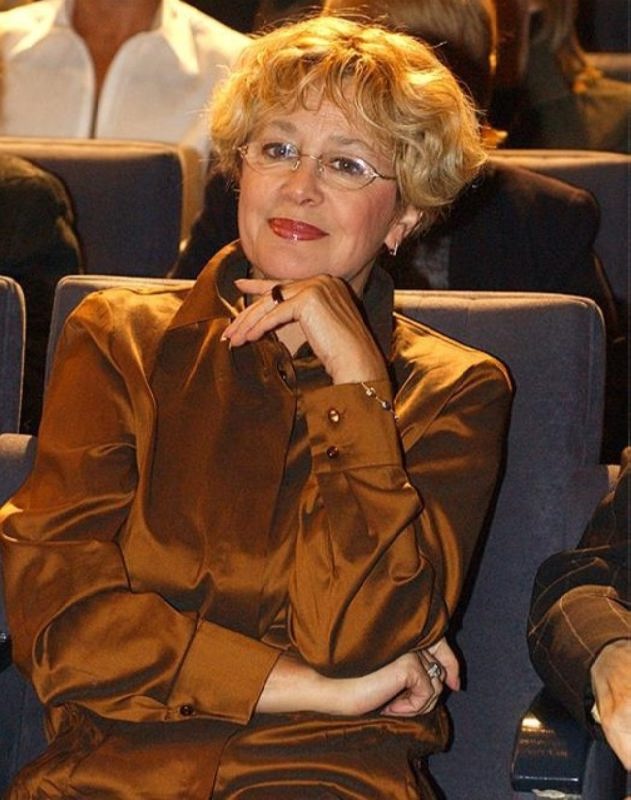 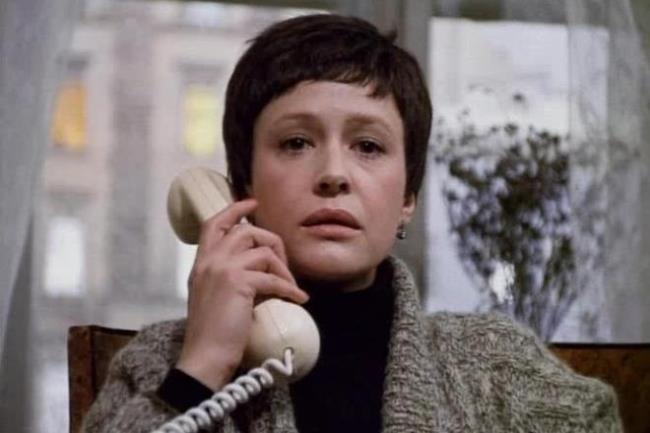 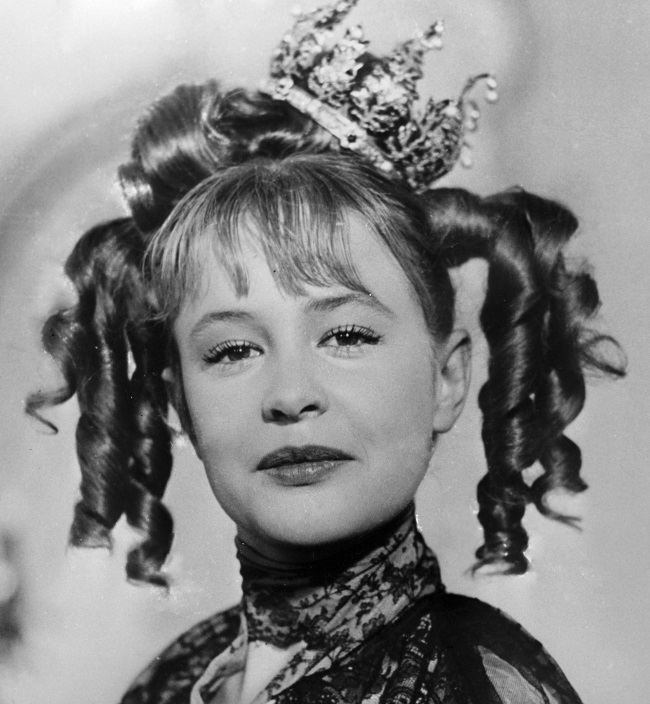 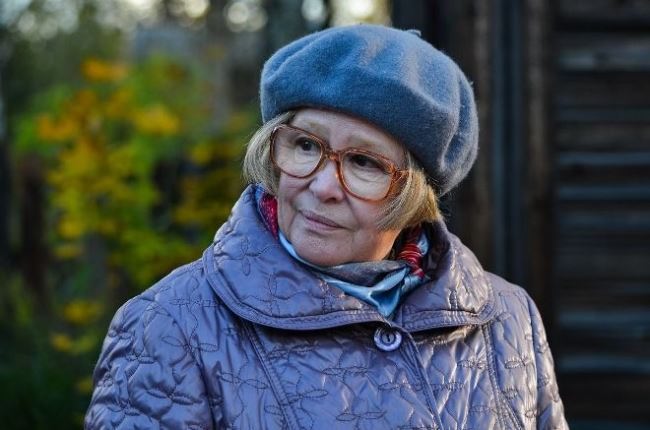 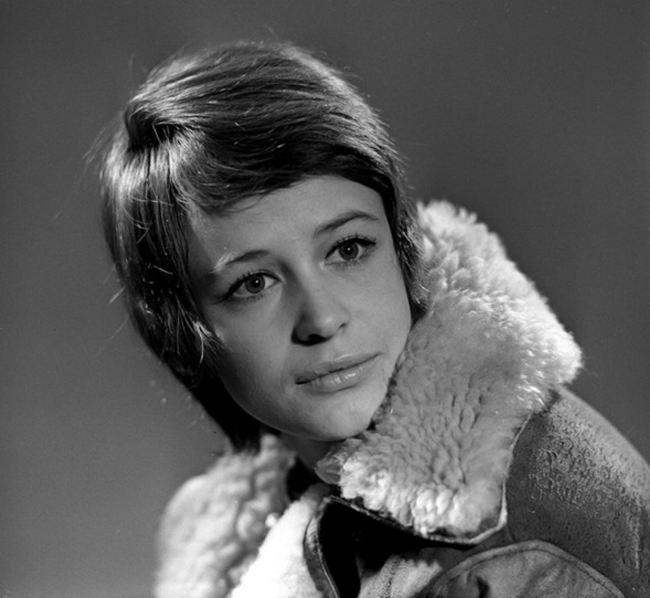 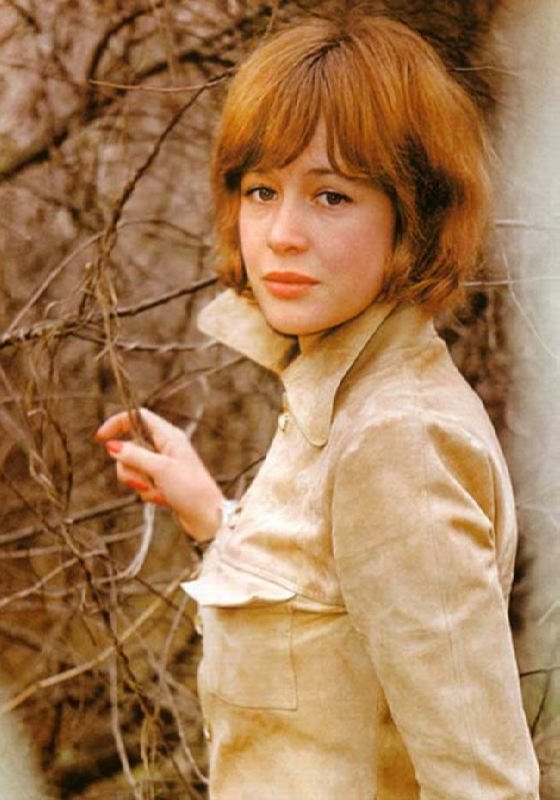 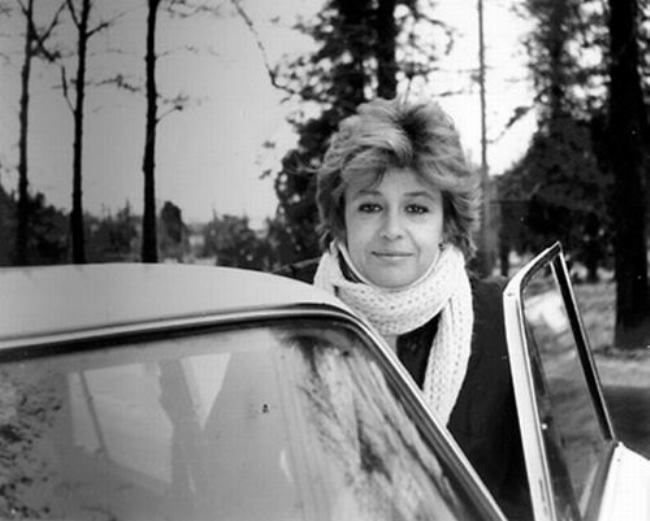 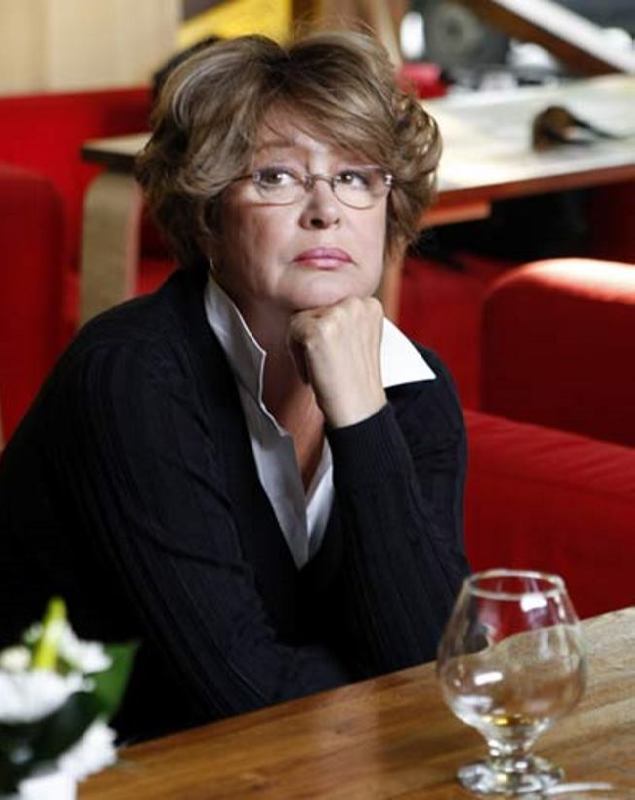 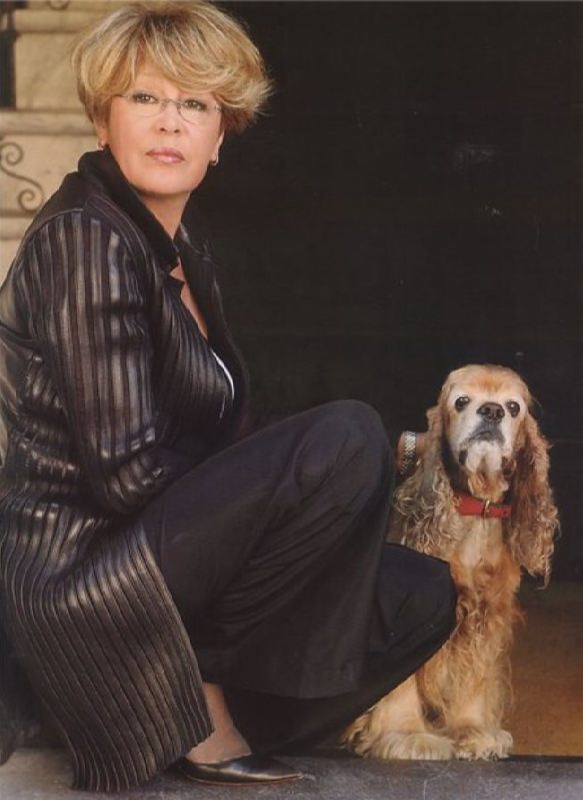