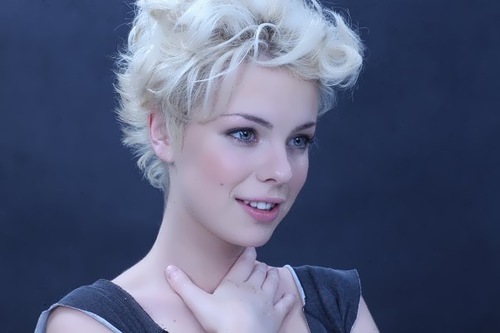 Anna Starshenbaum is a Russian film and theater actress.
Beautiful girl was born on April 26, 1989 in Moscow. The girl’s father is a professor of psychology, the author of several scientific works. He met Anna’s mother at the Institute of Psychiatry.
Since childhood Anna was engaged in dancing and singing. One day the girl watched the film Country of the Deaf directed by Valery Todorovsky. Chulpan Khamatova played the main role. The film made such a strong impression on Anya that she firmly decided to become an actress.
Her career started when she was 14 years old. Anna left school and joined the Spesivtsev Theater, where she took part mostly in mob scenes.
After meeting Vladimir Nazarov she performed a small role in a film Lie Detector is Being Sold. In 2004 she entered the Russian University of Theatre Arts.
Her first main role Anna played in Leonid Rybakov’s film Say Leo. The film became the prize-winner at Pacific Meridian festival in 2008 as the best Russian Film.

In the summer of 2010, nude photos of 21-year-old actress appeared in Maxim magazine. Anna was compared with Milla Jovovich and Natalie Portman. But later she regretted that she had taken part in such a photo shoot.
In 2011, Anna appeared as a member of the jury at Window to Europe festival.
Later, in 2012, Anna took part in the educational project Polyglot and tried to study the Italian language for 16 hours.
Arthur Smolyaninov and Anna starred in the comedy My Boyfriend is an Angel in 2011. Then the actress played in Porcelain Wedding (2011), Three Musketeers (2013), Fort Ross: In Search of Adventures (2014) and others.
At the end of 2015 the actress played in a new film SOS, Santa Claus, or Everything Will Come True.
In 2016 Anna performed the main role in the 4-serial detective melodrama Hotel of the Last Hope.
Moreover, in the spring of 2017, the premiere of the comedy Love with Restrictions took place, where the actress played one of the key roles.
You know, in 2017, Anna voiced one of the characters of the computer game League of Legends.

Personal life
Aleksey Bardukov is her husband. They have son Ivan Bardukov, who was born on November 11, 2011.
They say she had a love affair with actor Vladimir Yaglych, who almost destroyed her family
The actress divorced her husband in August 2017. 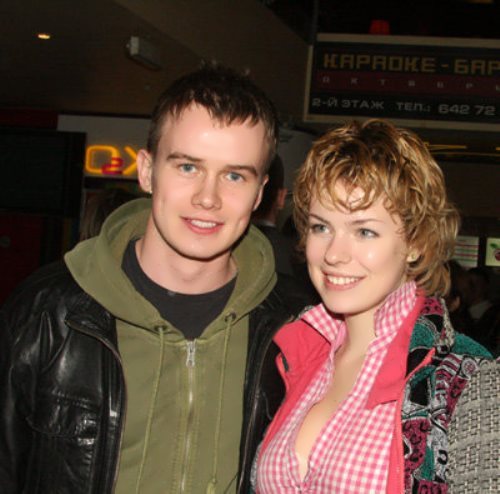 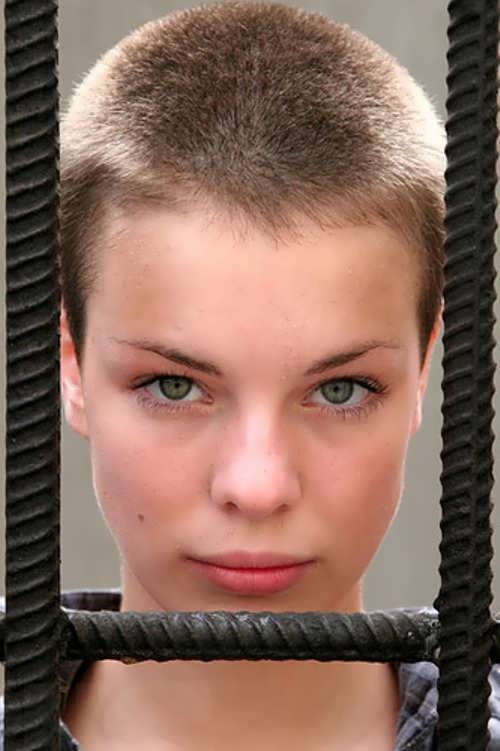 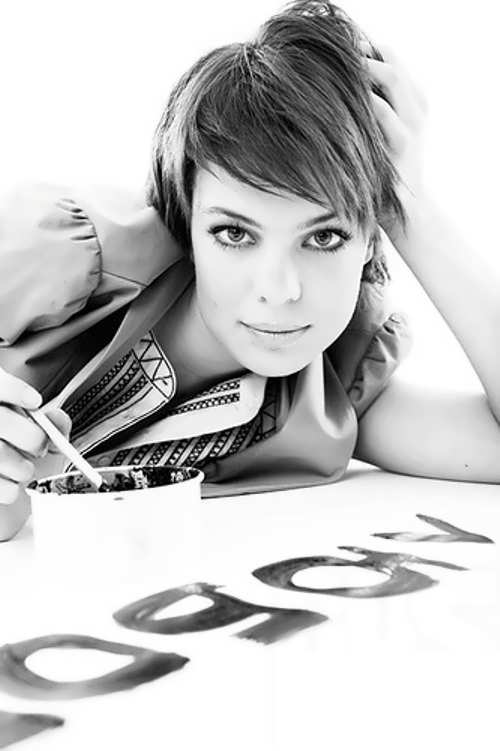 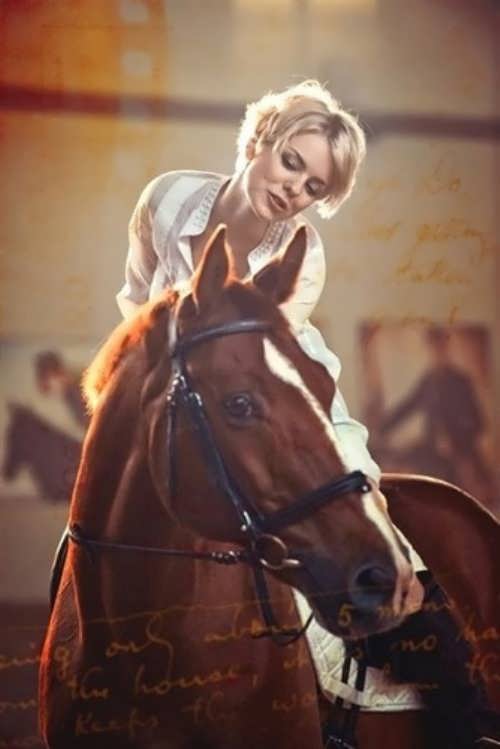 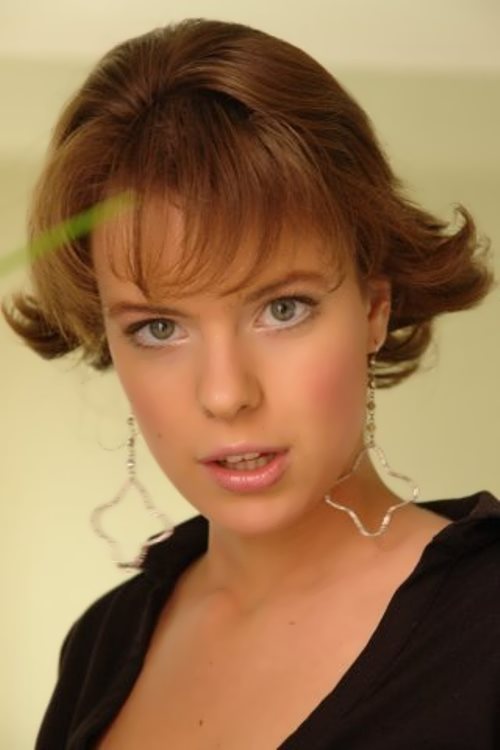 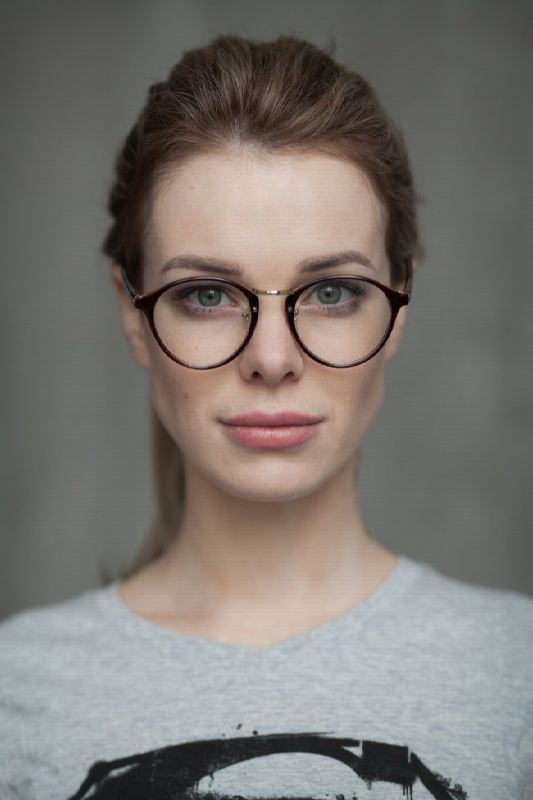 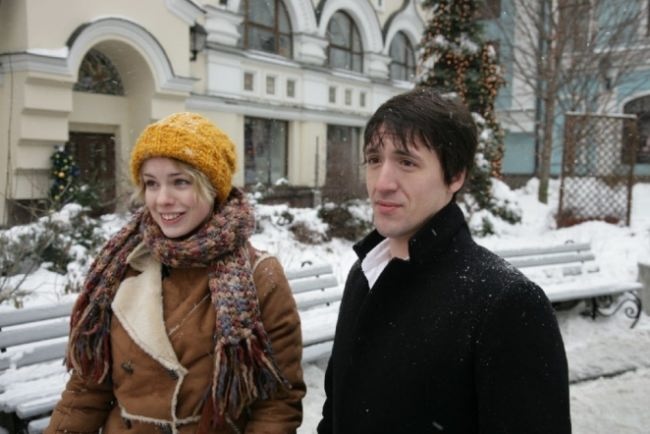 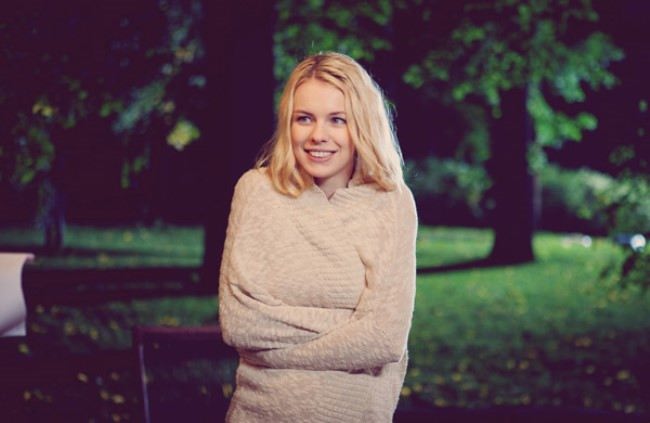 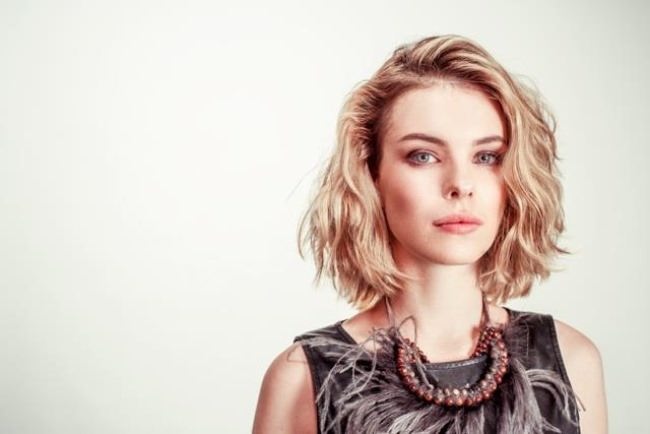 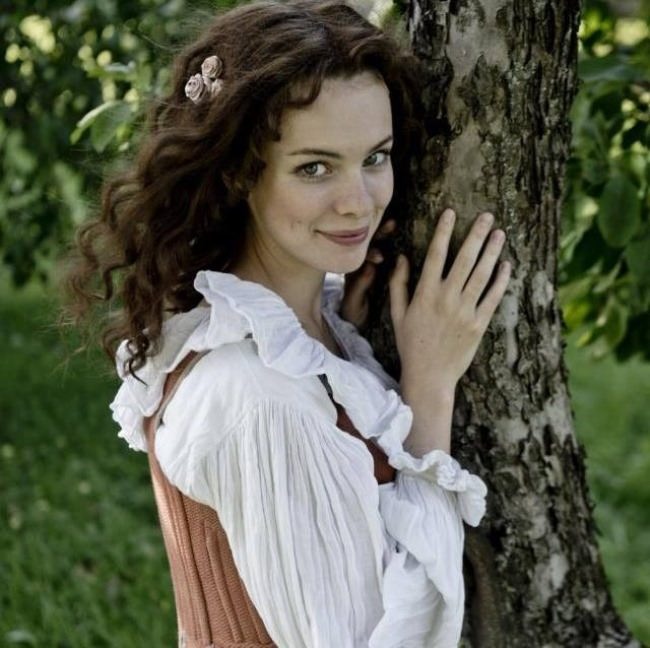 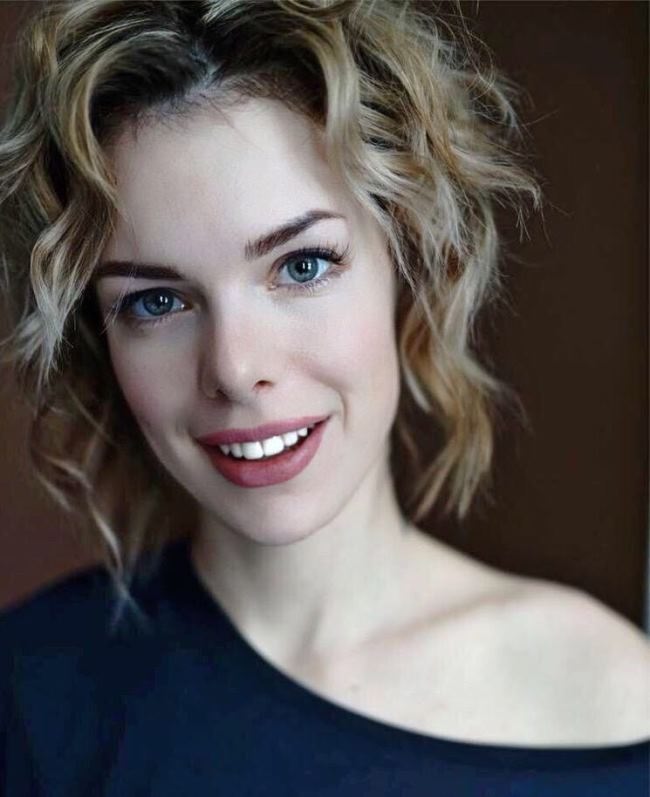 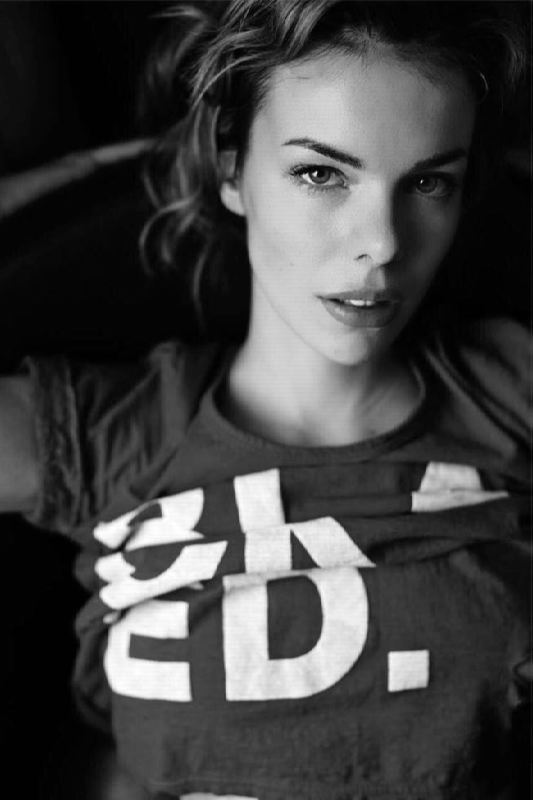 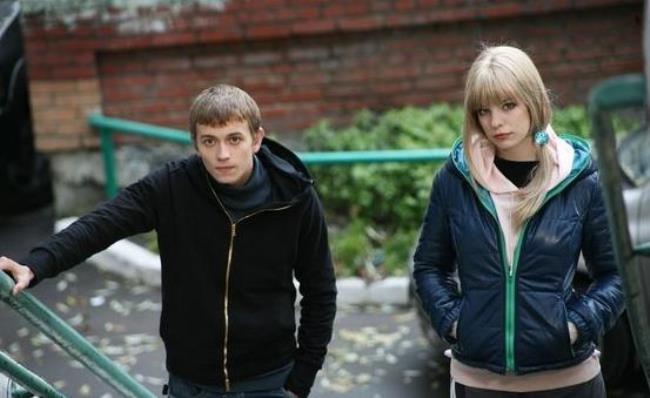 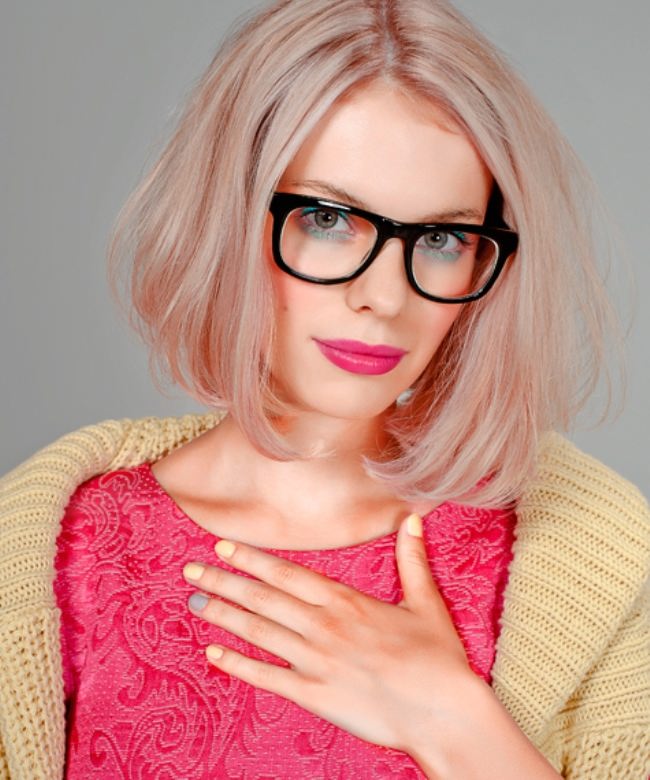 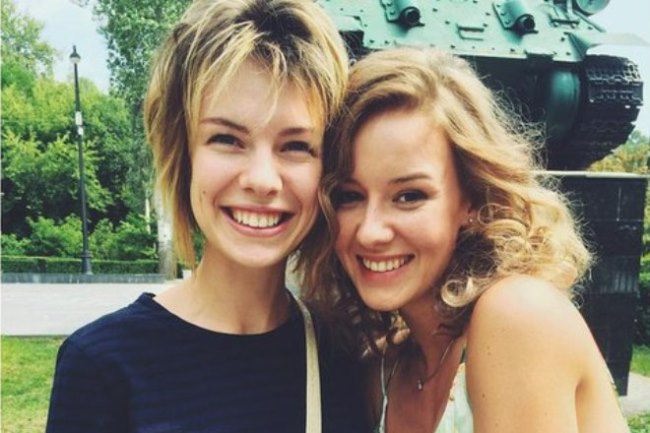 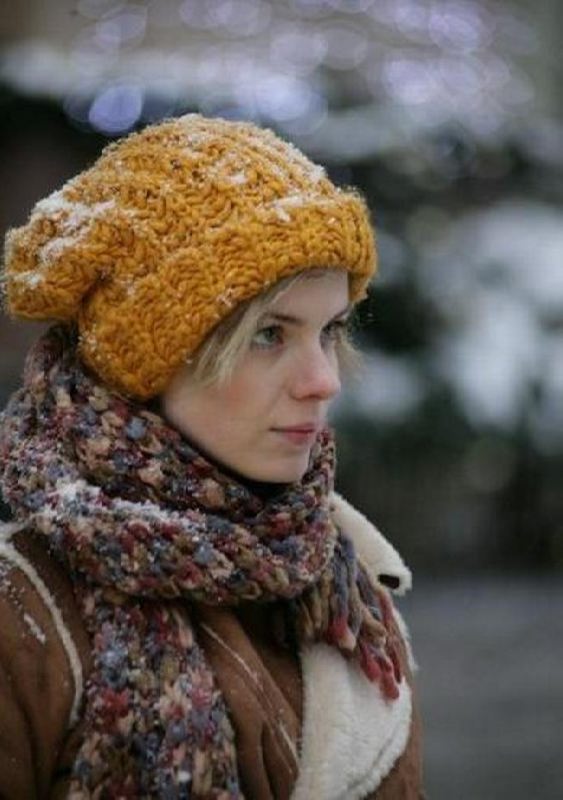 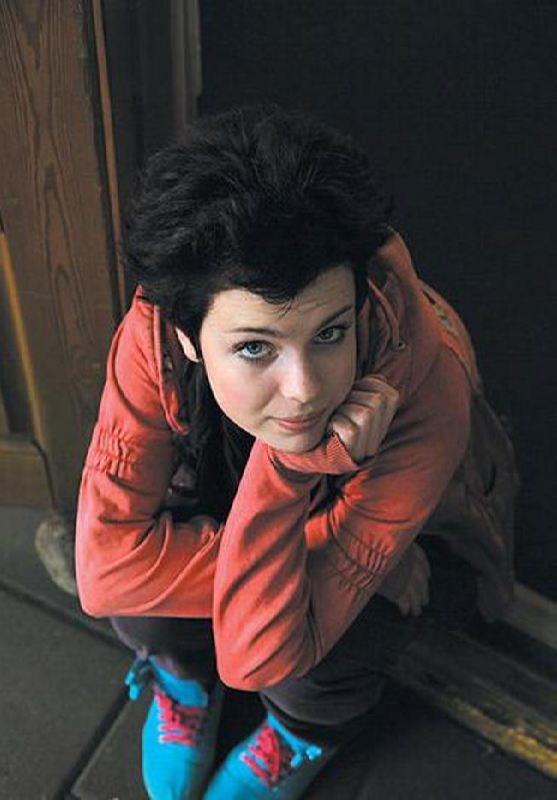 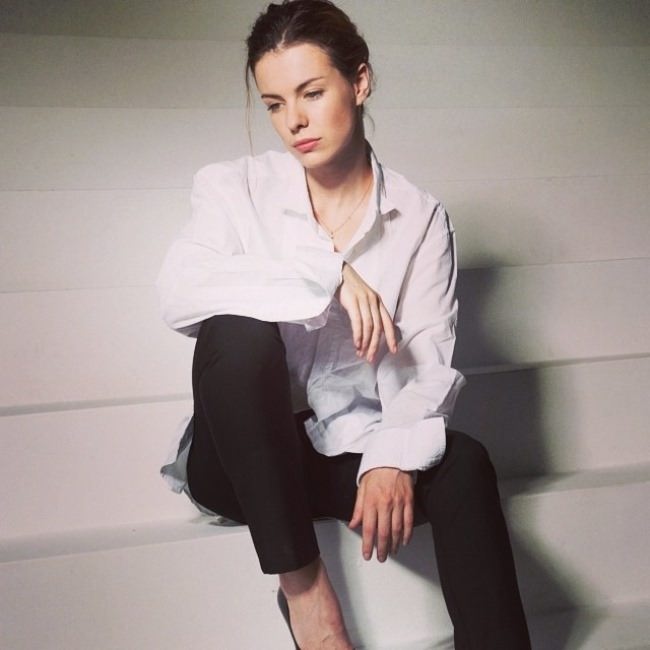 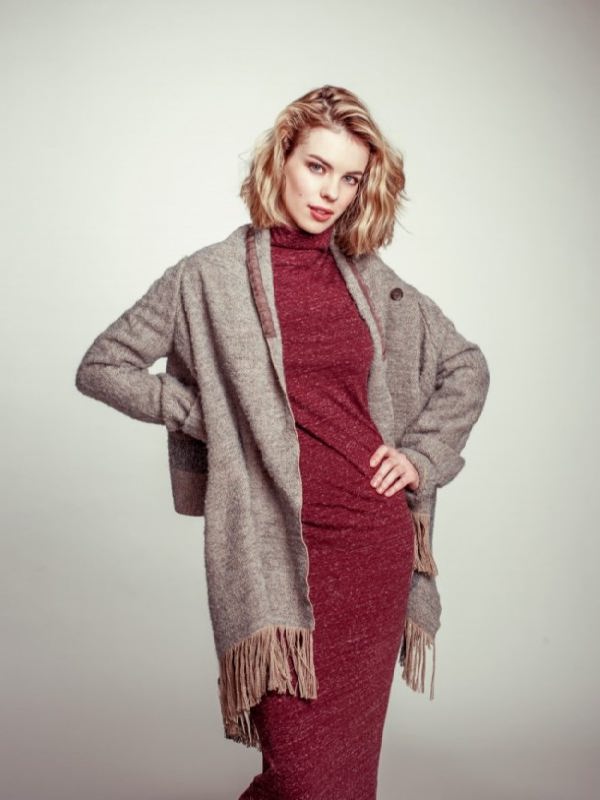 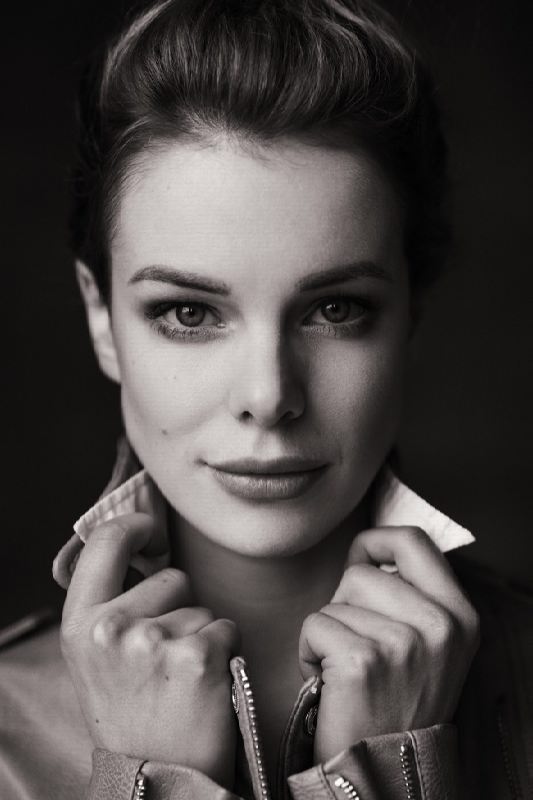 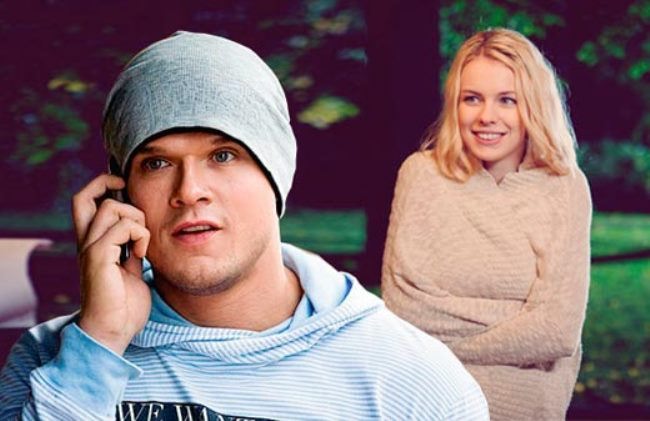