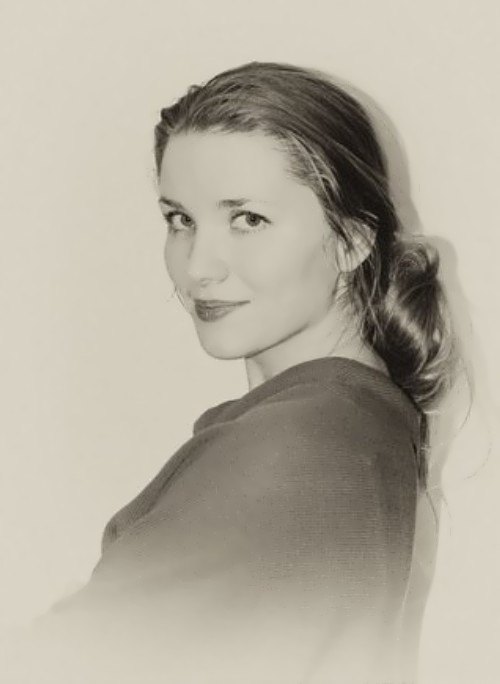 Anastasiya Vedenskaya is a Russian theater and film actress.
Pretty girl was born on October 14, 1984. She graduated from the Boris Shchukin Theatre Institute in 2006.
The actress debuted in the film Life Long Night directed by Nikolai Khomeriki, where she played the main role of strong girl Zinka. The film was awarded the Grand Prix at the Seventh International Charity Film Festival Radiant Angel and the Audience Choice Award at the annual film festival Amur Autumn in 2010. For the role of Zina Anastasiya received her first award – a prize For acting named after Vladislav Galkin at the 8th Festival of Military Movie in Bryansk.
Vedenskaya married actor and film director Vladimir Epifantsev. They have two sons: Gordei and Orfei.
Vladimir Epifantsev is a Russian film and theater actor, director, television presenter, music video director.

He was born on September 8, 1971 in Moscow. Vladimir graduated from the Shchukin Theatre School and studied at the Russian Academy of Theatre Arts (GITIS). At the same time, he created a theater project Prok-Theater.
In 1998-1999 he starred in the movie Green Elephant Calf, it was his first experience in the cinema.
By the way, in 2007 he took part in the TV show King of the Ring.
In 2009 Vladimir participated in the TV project Dancing with the Stars on Russia-1 channel paired with Anastasia Novozhilova.
Later, in 2012, Epifantsev together with his wife Anastasia Vedenskaya, took part in the TV show Polyglot on Culture channel.
His father Georgy Epifantsev (1939-1992) was an actor. Vladimir’s elder brother – Mikhail Epifantsev (1968-1998) was also an actor known for his role in the film The Meeting Place Cannot Be Changed.
Vladimir starred in many films: Border. Taiga novel (2000), Five bottles of vodka (2001), Turkish March 3 (2002), An Invisible Sign (2004), Mama Do Not Cry 2 (2005), My General (2006), Waiting for a miracle (2007), Best Grandma (2009), Escape (2010), S.T.A.L.K.E.R. (2011) and many others.
At the end of 2015, the melodrama Family Happiness, in which Vedenskaya played the main role, was released. Anastasia played a rich, but lonely and unhappy woman.
The husband called Nastya his muse and often offered her roles in his projects.
In January 2017 the actress told the press unexpected news about her family life: the woman didn’t live with her husband for a year and tried to get a divorce. Both sons stayed with the actress.
Anastasia has already found a new love. The actress started dating with former participant of the Dancing with the Stars Dmitry Takshin.
In 2016, she played in a four-part melodrama For Half An Hour Before The Spring.
Ill-wishers predicted Anastasia the end of her acting career after a quarrel with her husband-director. But in 2017, Vedenskaya played in the Ukrainian TV series Good Intentions and in the sports biography Lev Yashin Goalkeeper Of My Dreams. 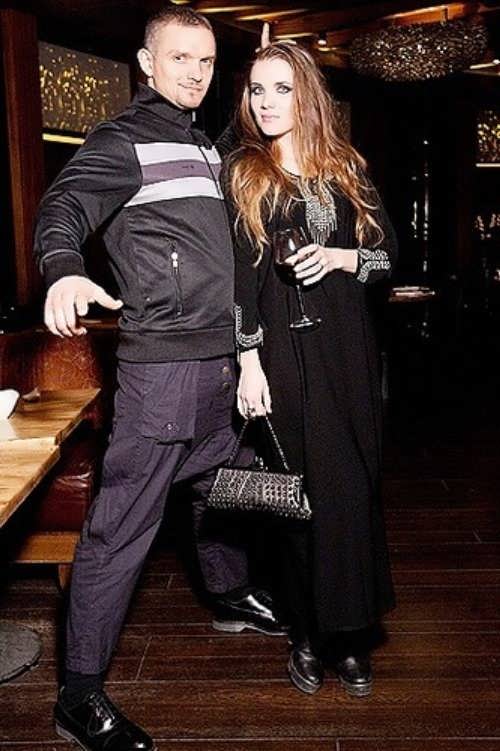 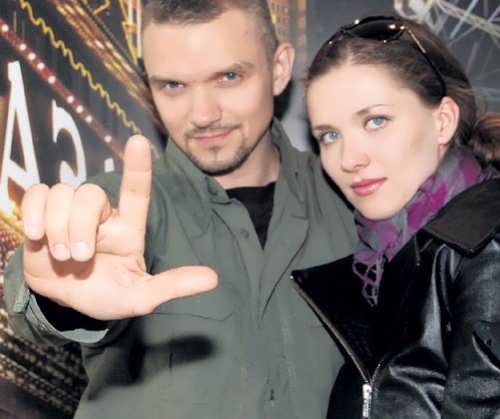 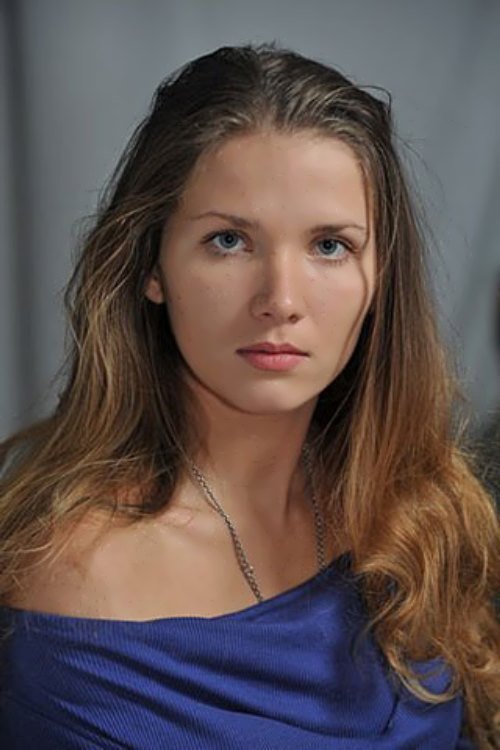 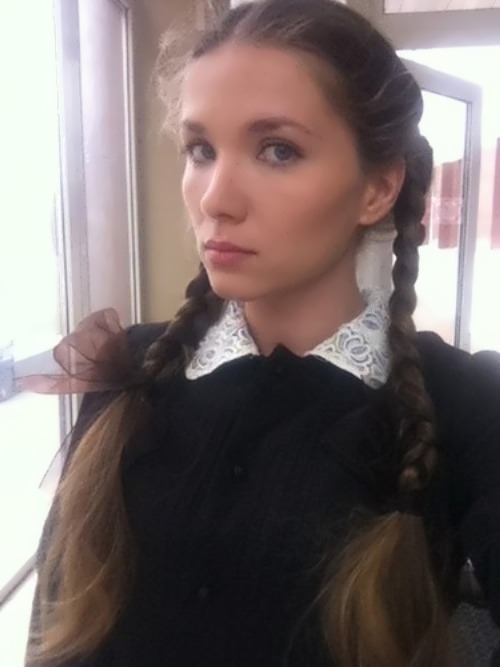 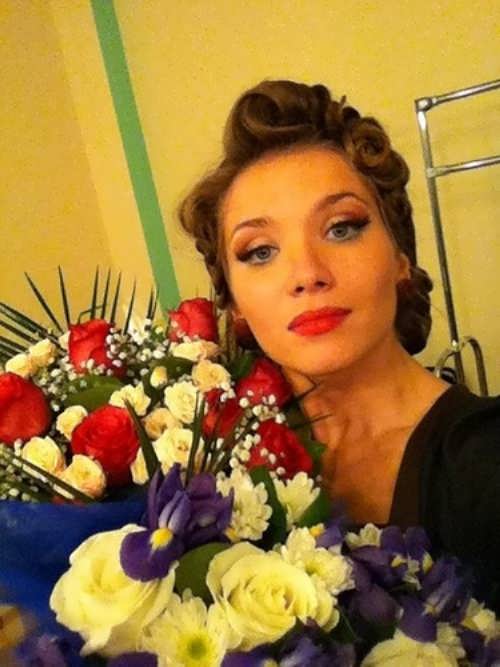 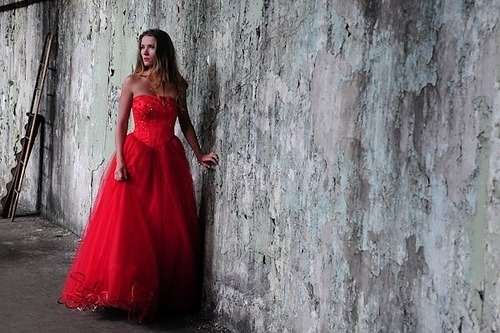 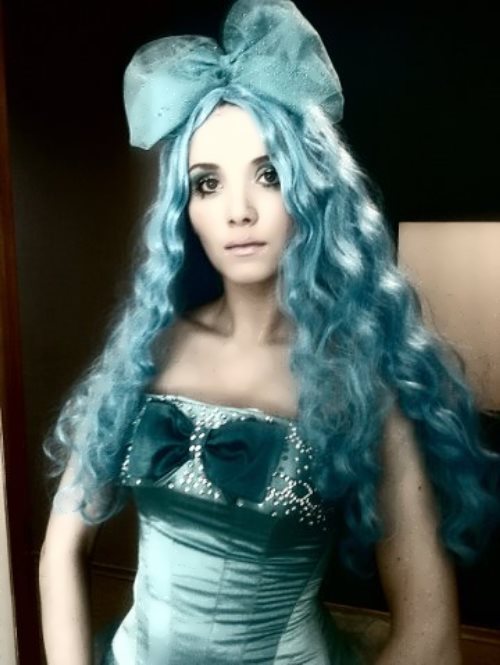 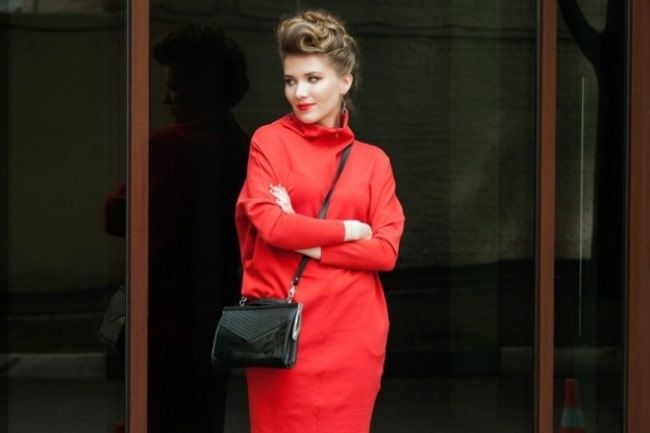 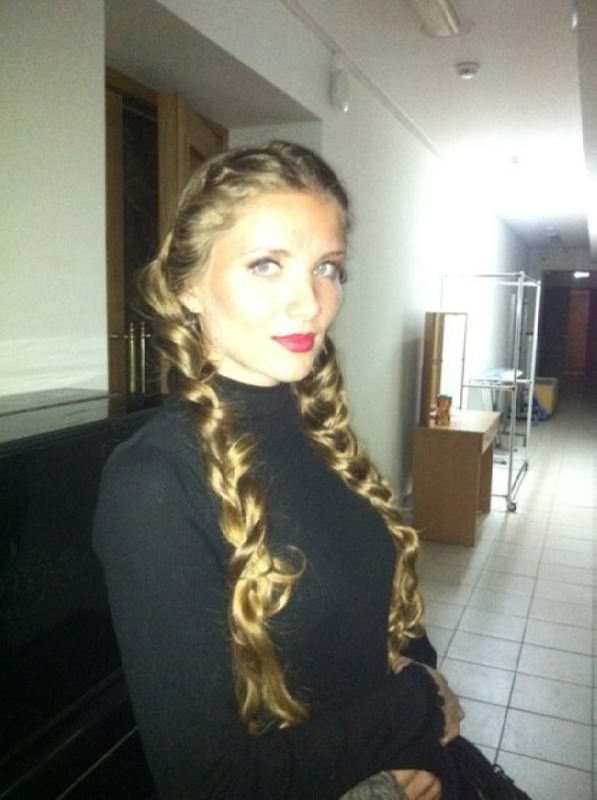 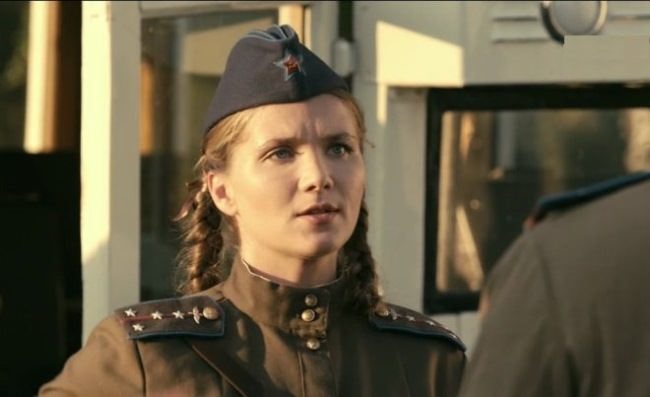 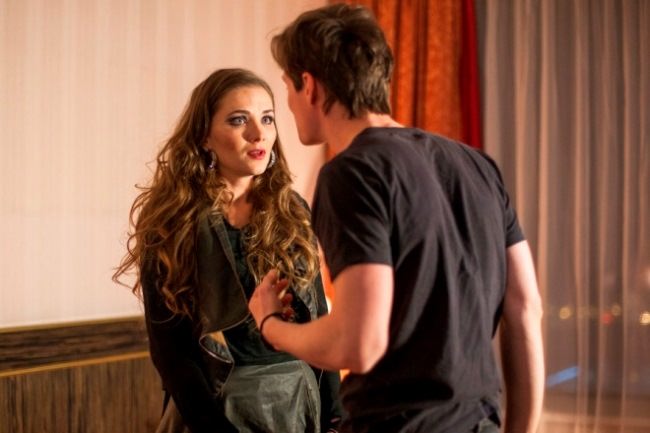 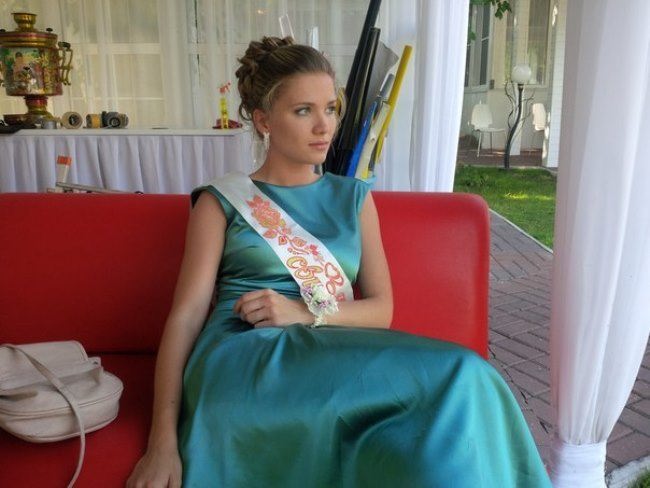 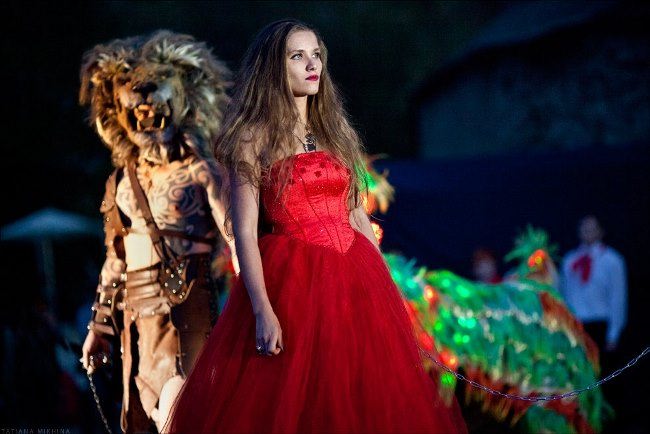 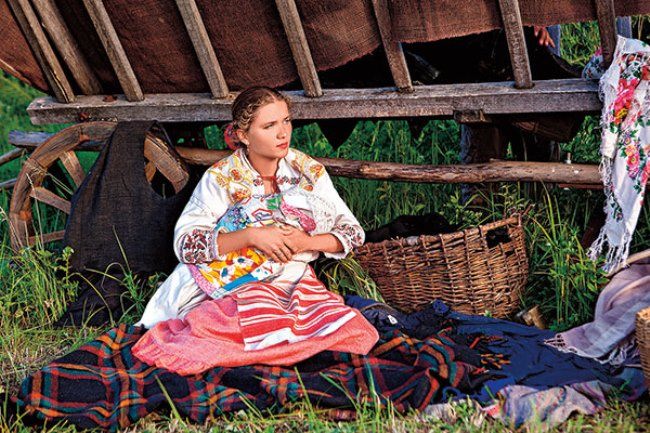 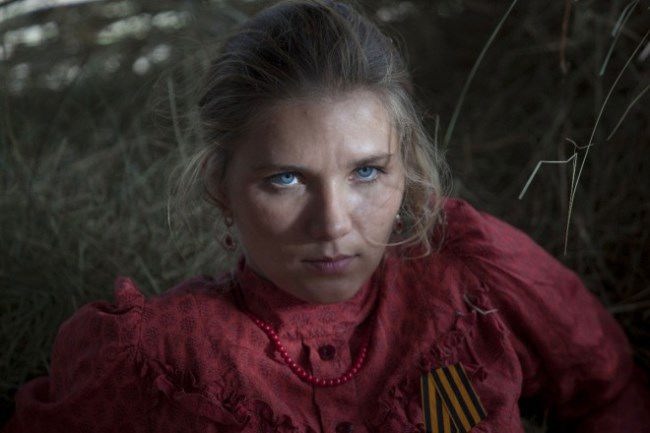