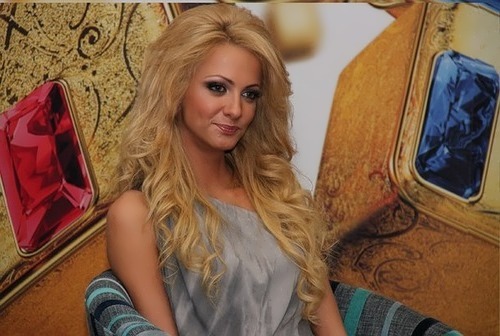 Polina Maksimova is a Russian theater and film actress, TV presenter.
Cute girl was born on July 12, 1989 in Moscow in a family of actors Vladimir and Svetlana (Lana) Maksimova.
Her first appearance on the screen was in 2008, Polina played a small role in TV series Take Me With You. The actress also starred in Two stories about love (2008), Angel Wings (2008), Adventures in the fairy kingdom (2008), Last cordon (2009, 2011), where she worked with the stars of the Russian cinema.
In 2010 the girl graduated from the Schepkin Theatre School. Interesting role of Larissa Ogudalova in Ostrovsky’s play Without a Dowry was her graduate work.
“It was the role I dreamed of since my childhood. I want to play the Empress Catherine II. And Olga Zotova of Alexei Tolstoy’s novel The Viper. To tell the truth, I would even shave bald and play without makeup.”

Beautiful Polina became well-known thanks to sitcom Deffchonki on TNT channel. She played one of the title roles – glamorous Lelya (Olga Rzhevskaya). Her character is one of four girlfriends who came from Saratov and live in one small apartment together. Olya Rzhevskaya, bright blonde, wants to find a rich man.
Primarily the young actress plays in the TV series.
“I used to read a lot, now there is no time for it. There is no time for communication with relatives. When I leave home parents are still sleeping, come back – they’re already asleep. By the way, I even have lunch in a hurry, almost all break ups stylists are working with me.”
Bright Polina appeared in Maxim magazine in 2012.
Since April 2015 Polina is a presenter of the program Such A Movie on TNT channel.
Moreover, in September 2015, Polina starred in the music video for Alexei Vorobyov’s song Crazy. A year later, she played in the music video for the song The Most Beautiful and in 2017 she starred in his video for the song I Love You.

Personal life
There were rumors that Polina had a love affair with the TV reality show Dom 2 participant Alexei Samsonov and even gave birth to a son. But it was no more than just gossips.
And what about Alexei Vorobyov? Were they just friends?
Awesome Maksimova met professional athlete, member of the Russian national team in swimming and the winner of the London Olympics, Nikita Lobintsev at her friend’s birthday party. The two fell in love with each other and were together. However, the couple broke up.
Her Instagram: www.instagram.com/polinamax 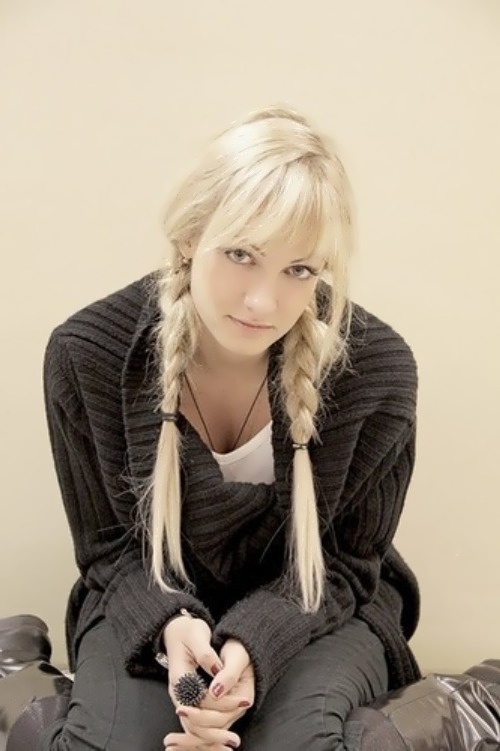 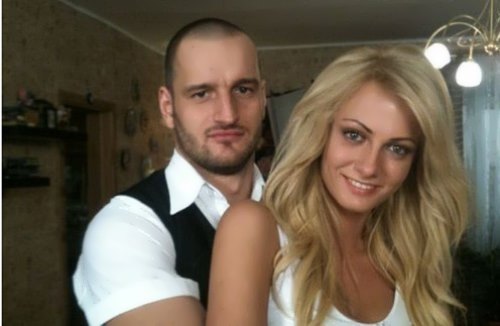 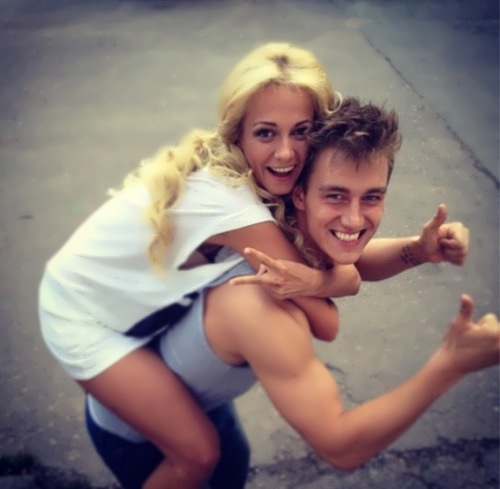 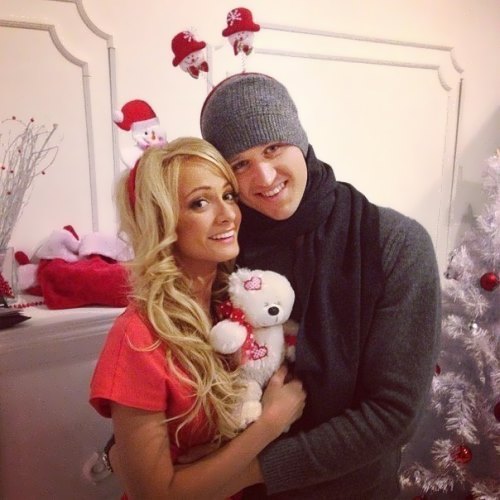 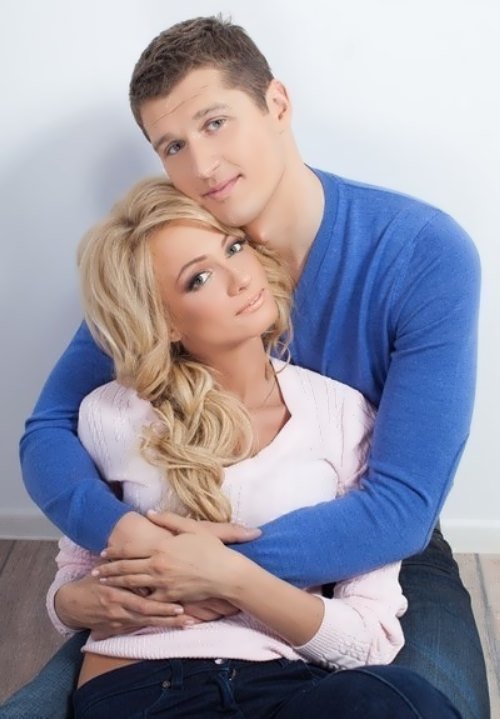 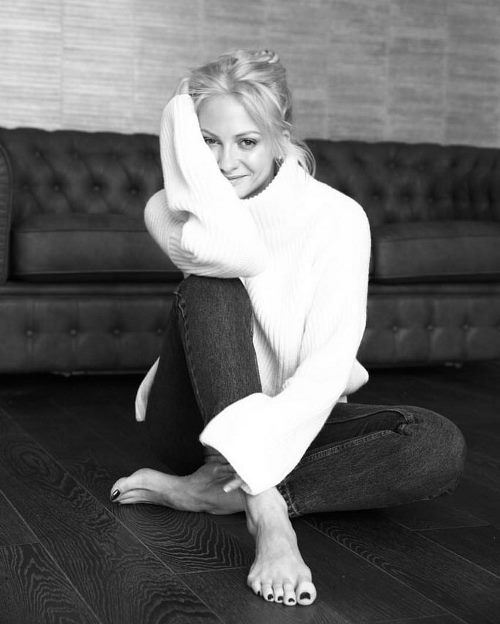 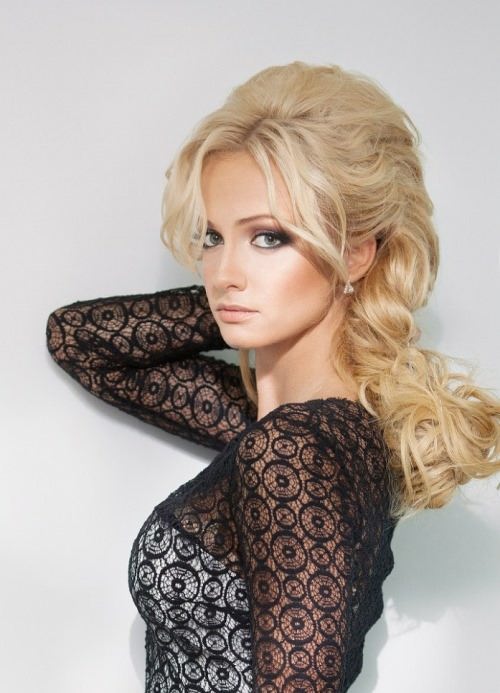 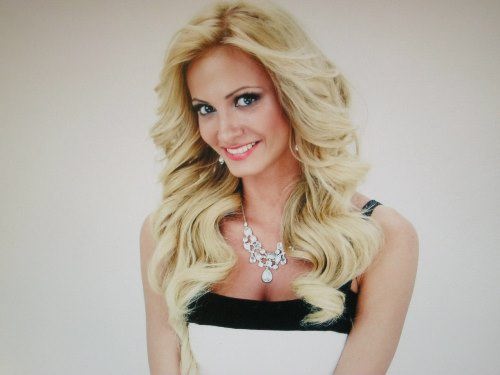 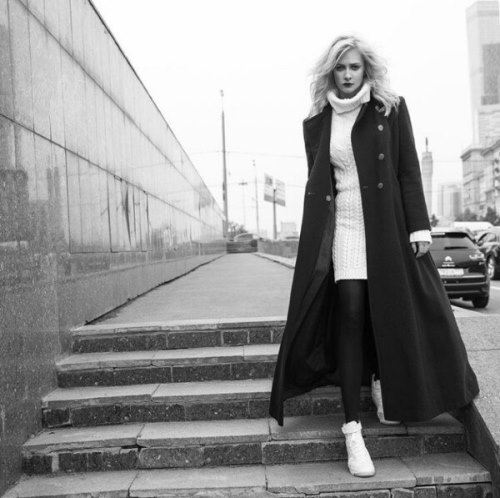 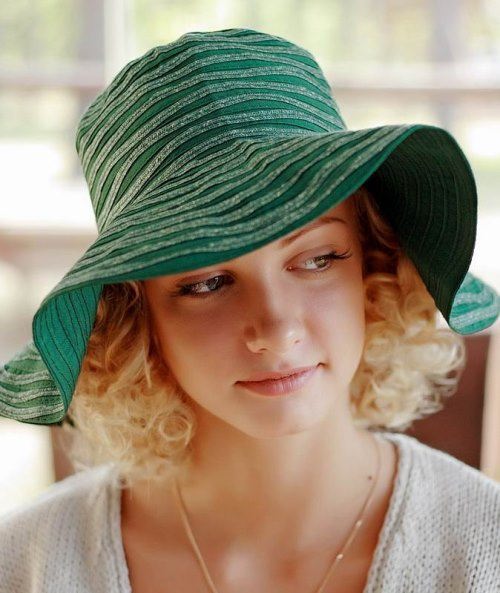 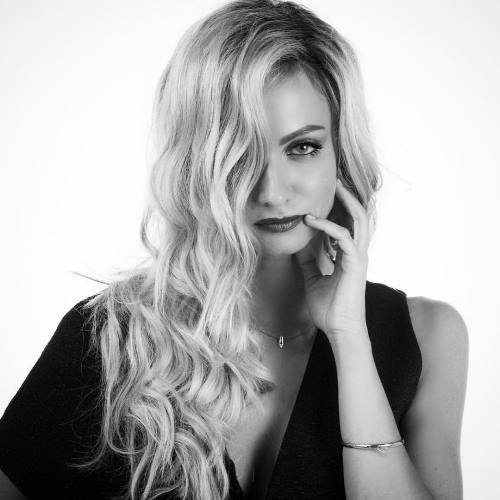 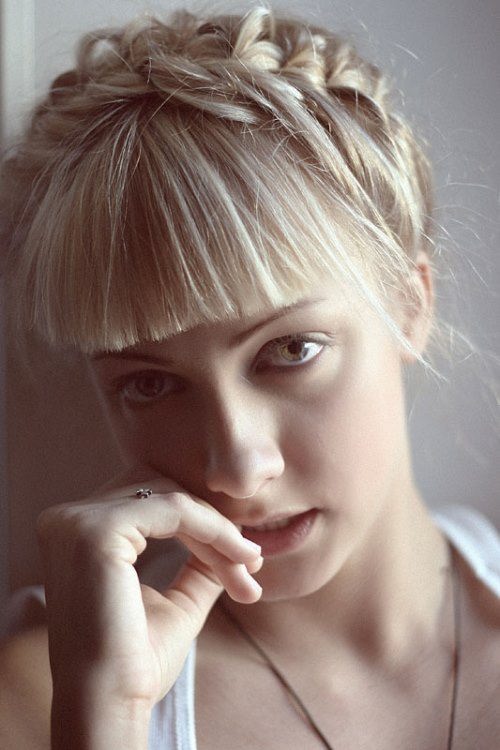 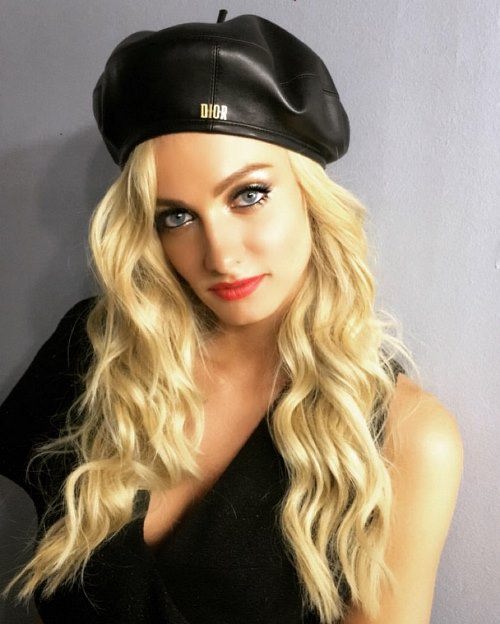 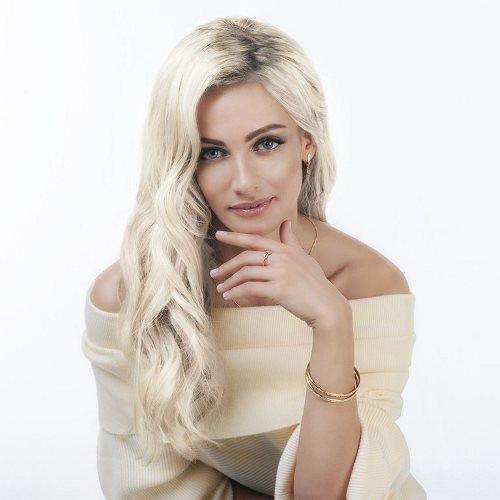 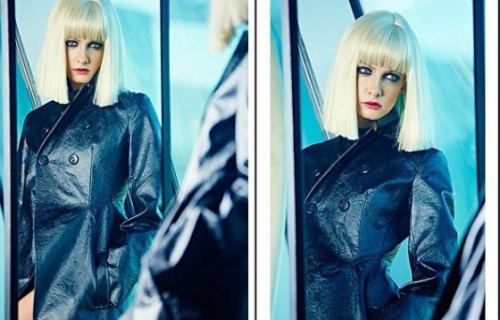 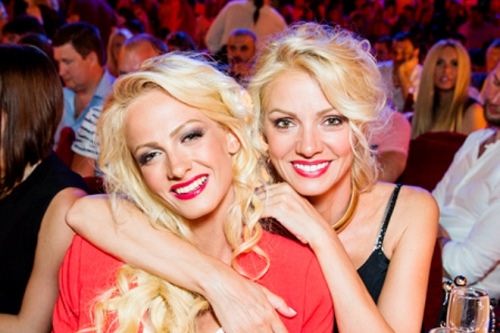 Polina Maksimova and her mother 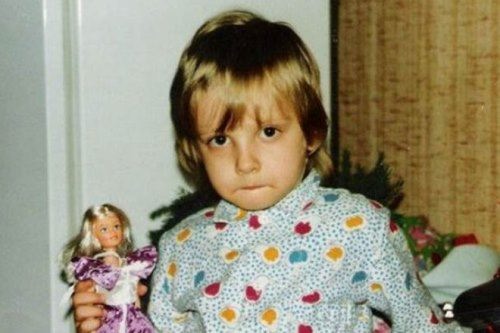 Polina Maksimova in her childhood 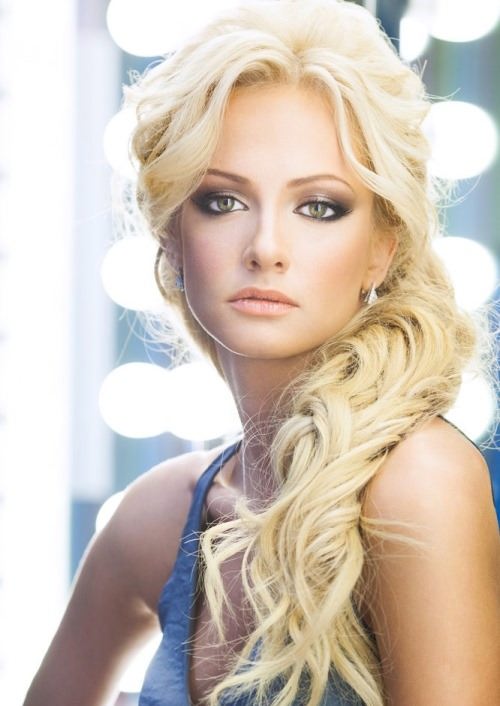