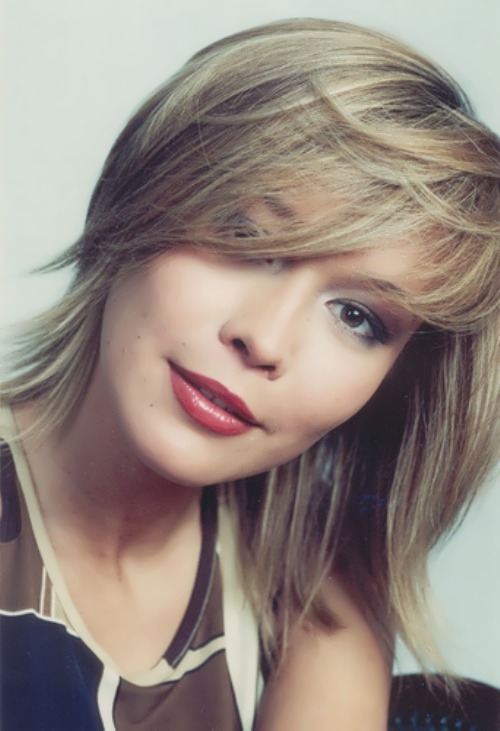 Anna Beloetsrkovets is an ex-model (1995-1999), art director of the restaurant Gymnasium.
Pretty girl was born on June 10, 1975 in Leningrad (now St. Petersburg).
Anna graduated from the State Marine Technical University. Her modelling career began in 1995 in Modus Vivendi agency, the first at that time agency of St. Petersburg. Cute girl participated in a large number of shows.
She starred in Dima Malikov and Valery Meladze’s music video (she was invited by Oleg Gusev).
When Anna was 22 years old she signed a contract with the Loreal and went to Paris.
She walked for Thierry Mugler, Armani, Nina Ricci and many others.
Recently she received an offer to star in a movie.
By 2000, she had finished the model activities. However, sometimes she appears in lookbooks and all sorts of TV commercials.

You know, she worked for MTV for a long time. Then she tried her hand as a buyer in boutiques and was engaged in advertising.
Later she was seriously engaged in decorating interiors.
At the present moment Anna is the design director of the Ginza Project holding company.
Restaurateur Anton Zbritsky is her husband. Last year Anna and Anton became the parents of the girl.
Source 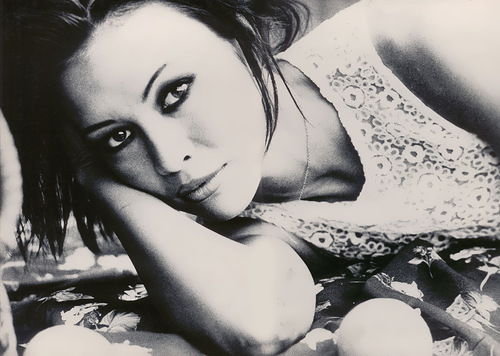 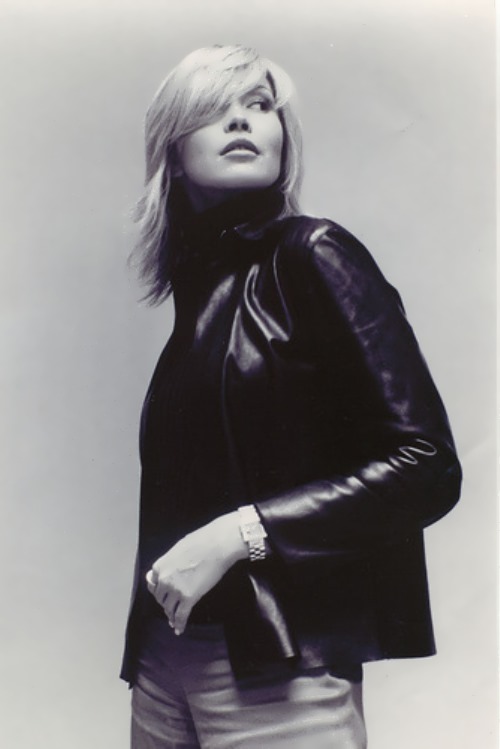 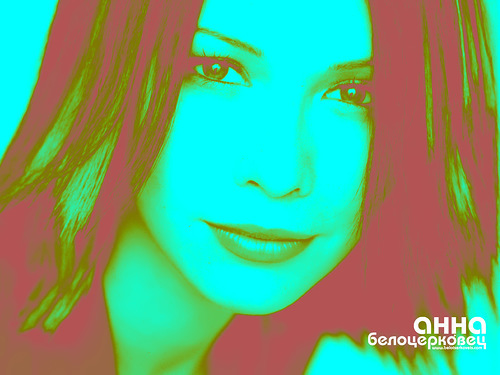 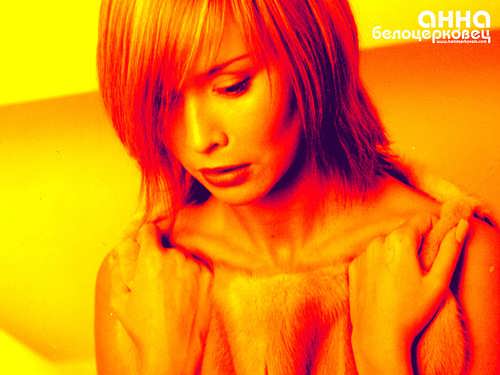 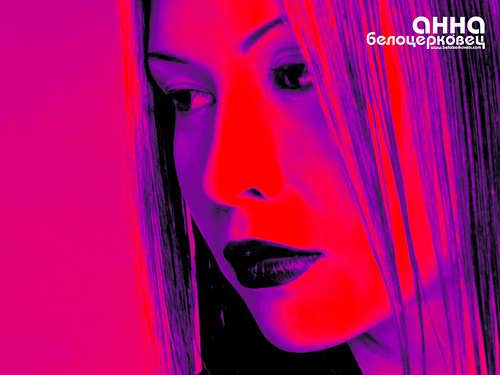 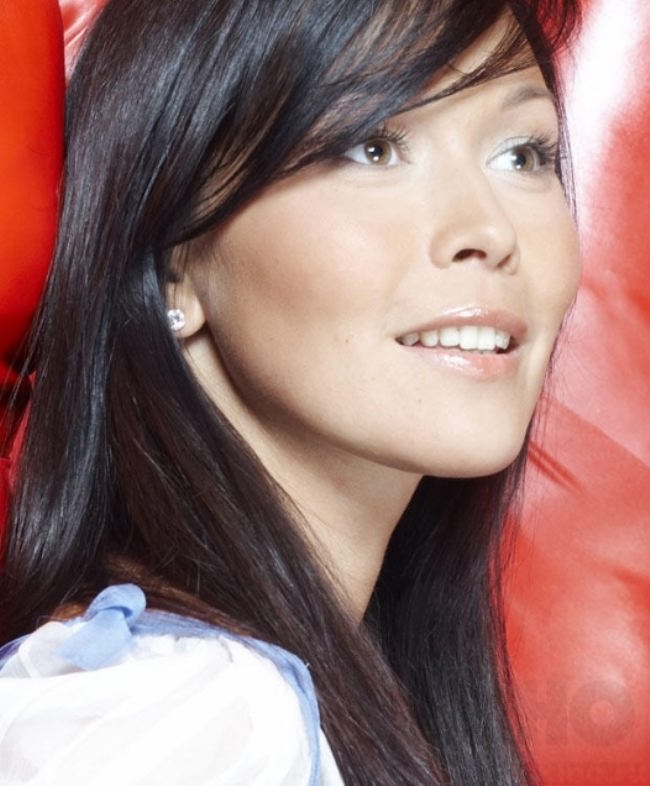 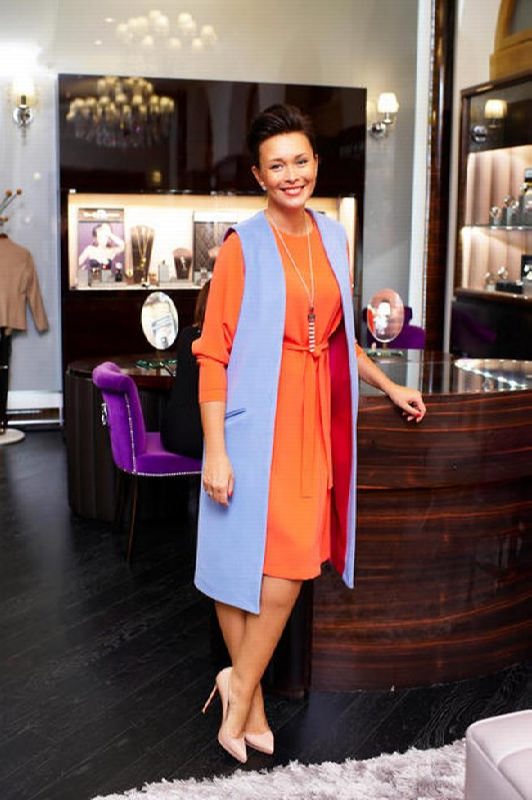 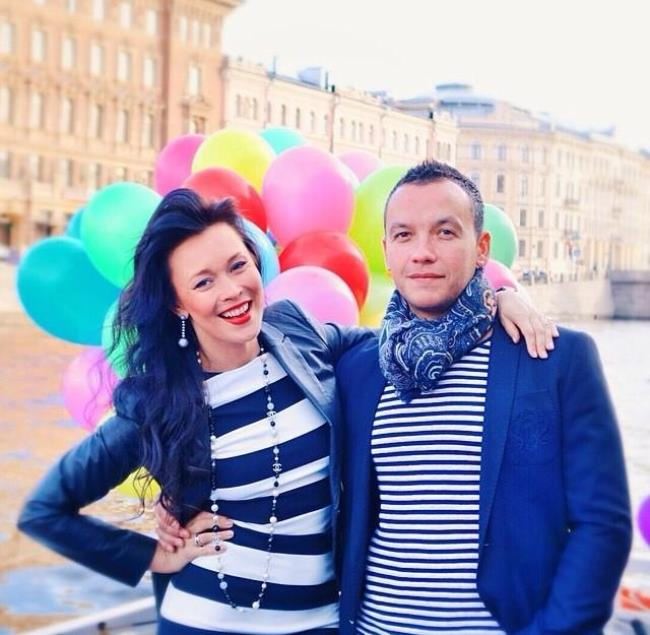 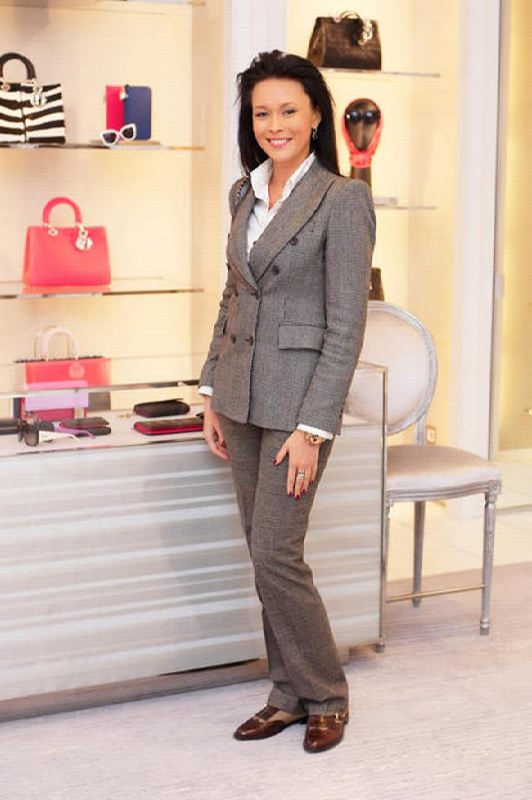 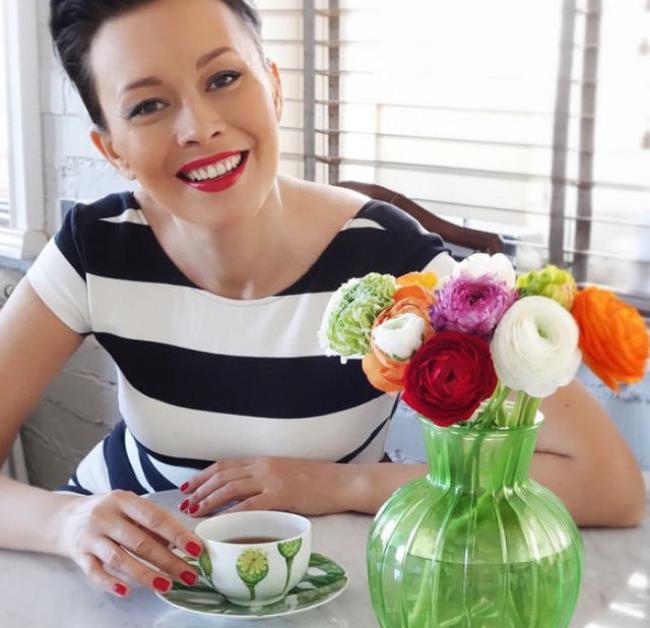 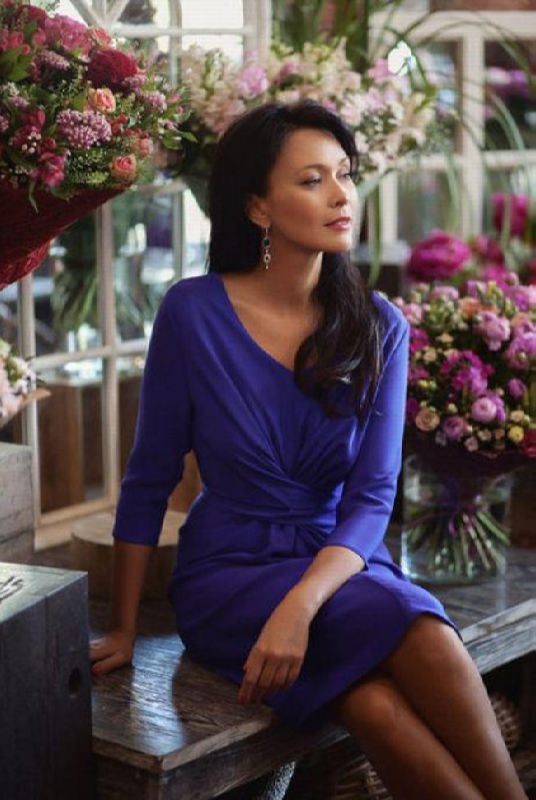 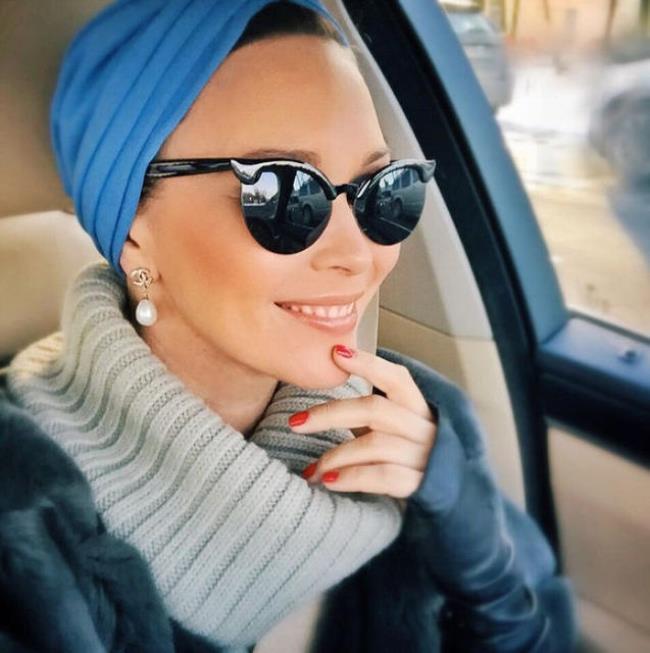