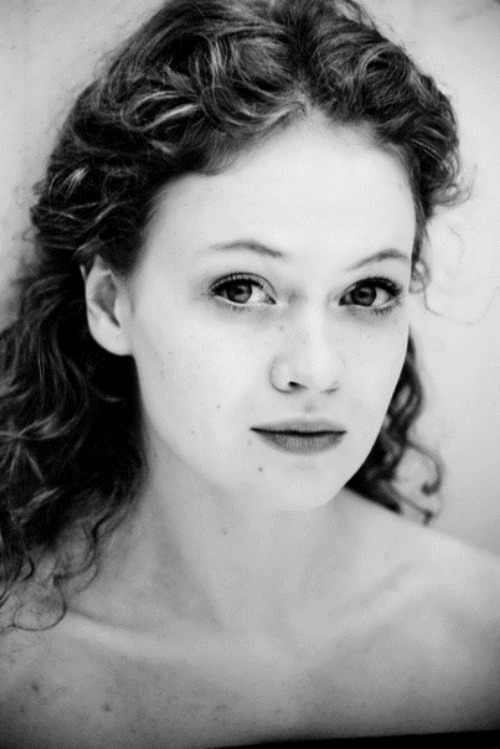 Ekaterina Dubakina is a bright Russian actress, who became widely known after her role in the television series My Fair Nanny. This role became a ticket to the world of big movie for the red-haired girl. In the TV series Dubakina played together with famous Russian actors Sergey Zhigunov and Anastasia Zavorotnyuk.
Pretty girl was born on November 2, 1989 in Sevastopol, USSR. Her father worked in Moscow and her mother was a housewife. Ekaterina has an older sister who lives in Sweden now.
The girl studied at a music school where she learned to play the piano and the guitar.
It was difficult for Ekaterina to choose the profession. In high school, she was thinking about journalism. At the age of 14, Katya, who attended the theater college, played a small role in The Lonely Heaven directed by Sergei Rusakov. A year later, Dubakina was invited to the casting of the TV series My Fair Nanny. Soon she got the role of the eldest daughter of the main character.

In 2006 Katya entered the Russian Academy of Theatre Arts. And after graduation in 2010, she joined the Moscow theater on Malaya Bronnaya. Her first role on the stage was in the play Arcadia. Then she played in Scenes from the life of Nicholas Stavrogin based on the novel by Fyodor Dostoyevsky, The Tempest, Our Man in Havana, Pochtigorod, Prince Caspian, The Mystery of the Old Cabinet, Tartuffe and many others. In some of them the young actress received the main and leading roles.
At the same time, Ekaterina had time to act in films. Together with Anastasia Zavorotnyuk, she appeared in the films A Little Crazy and Traffic Light. Later the actress was invited to play in the TV series Think Like a Woman.
In 2013, Dubakina starred in the film Shores, playing a friend of the main character. But the role in the popular TV series Beautiful Life, released in 2014, brought the actress more fame.
In early October 2015, Katya played together with Konstantin Khabensky and Paulina Andreeva in the detective series Method.

Personal life
The actress isn’t married and can fully devote herself to her favorite work. But in one of the interviews, she briefly mentioned that she had a boyfriend and they were together for three years.
Her official site: ekaterinadubakina.ru 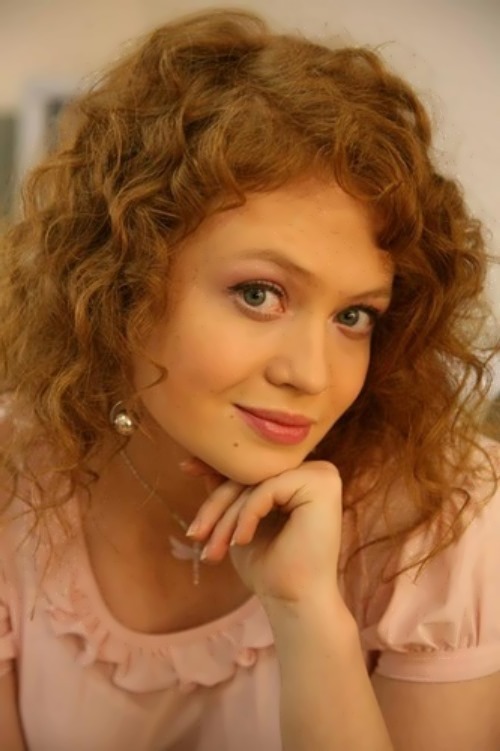 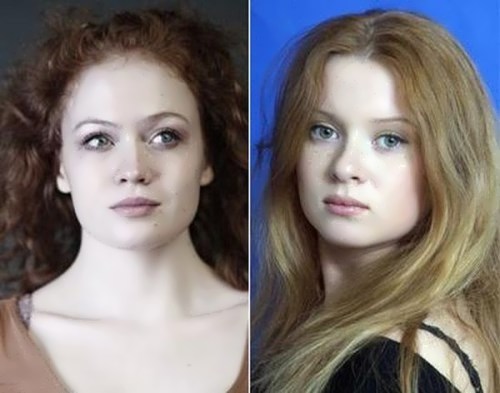 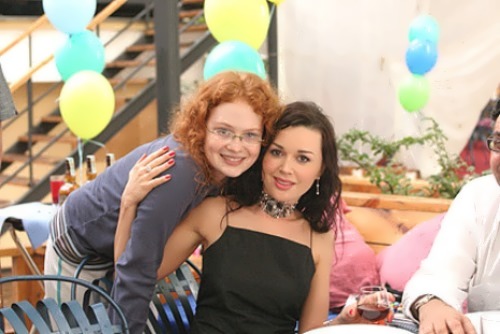 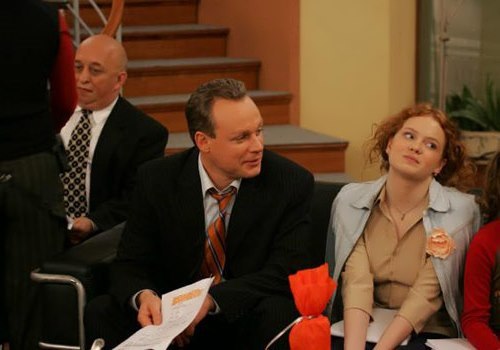 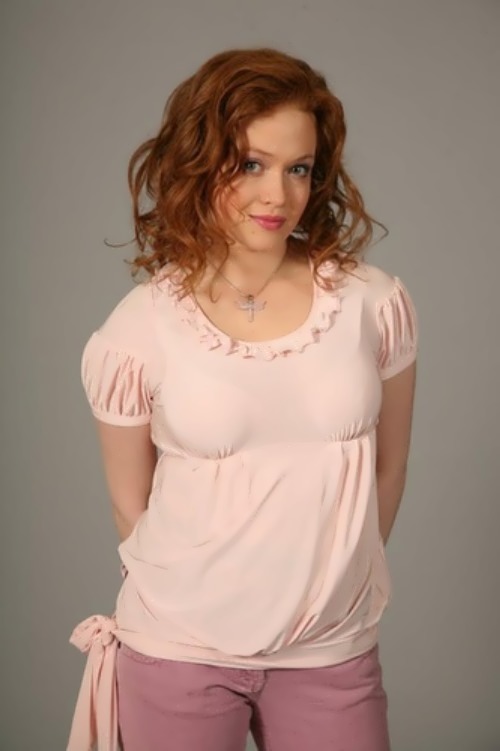 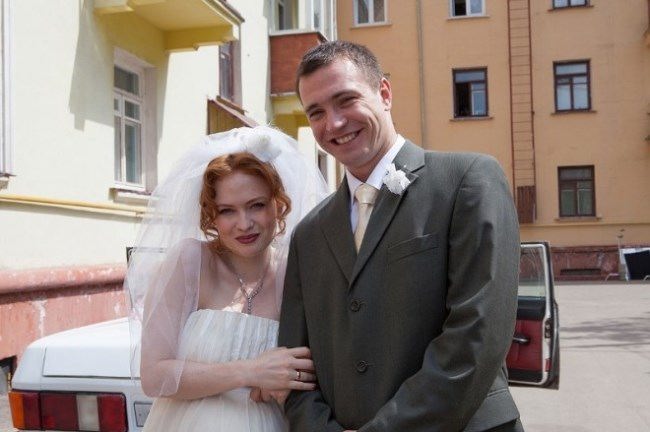 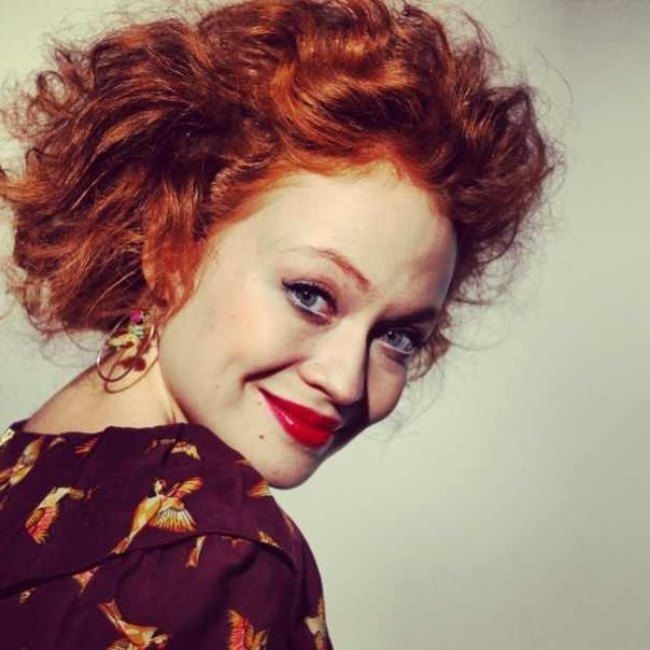 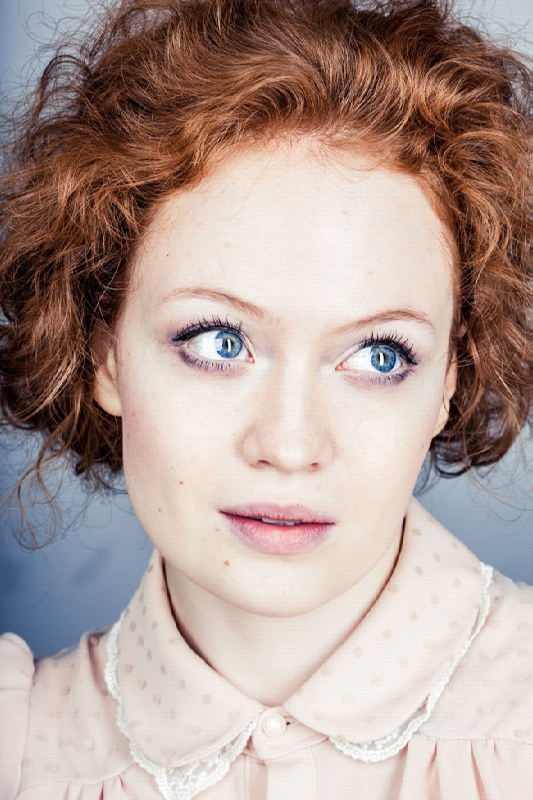 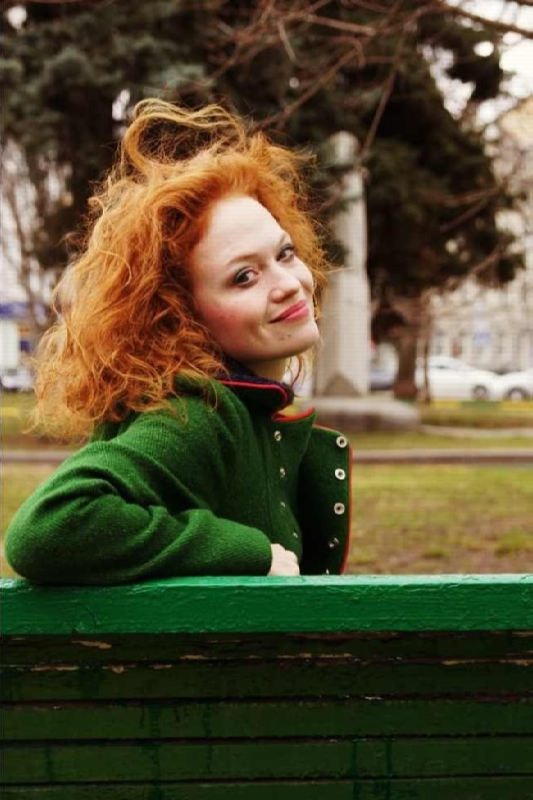 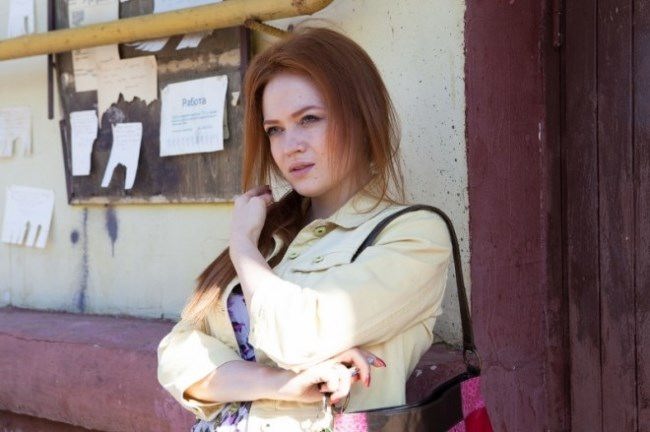 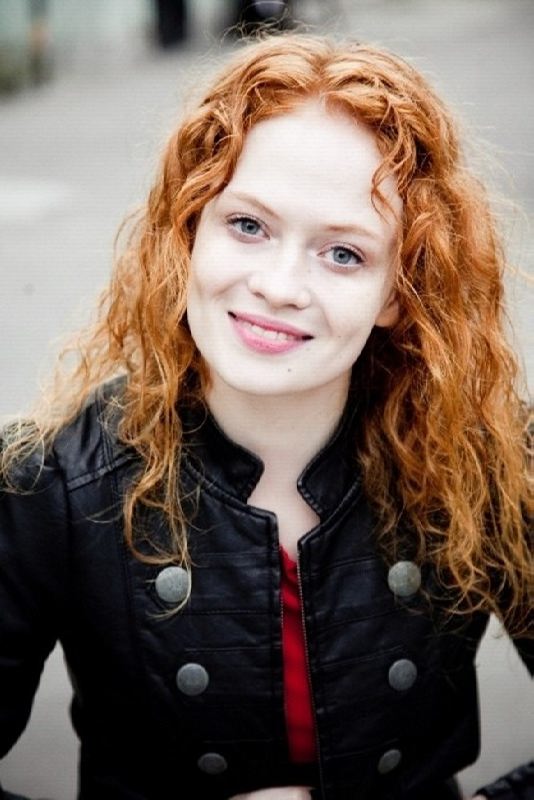 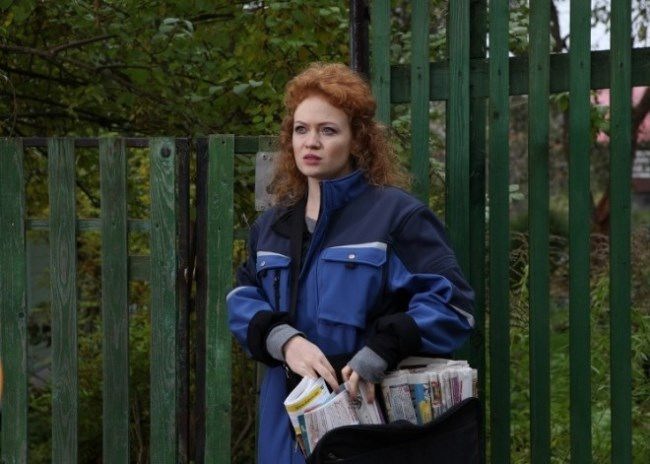 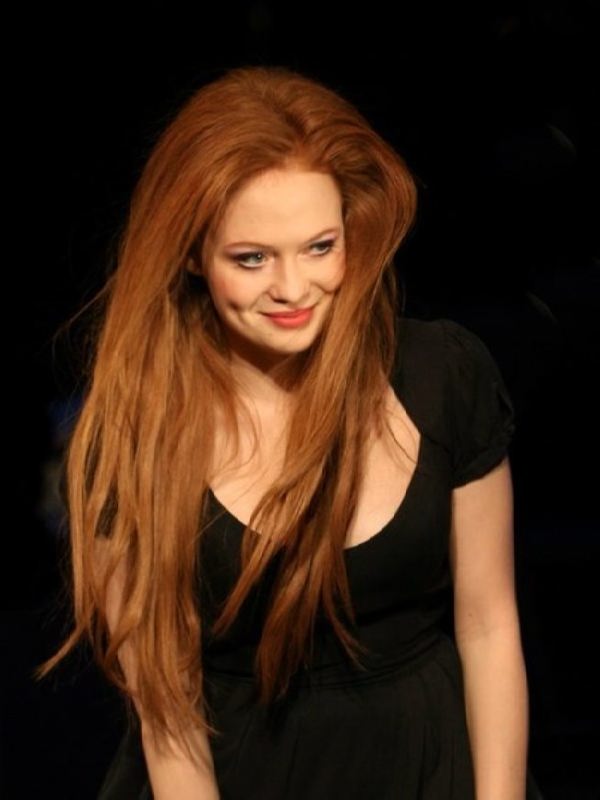 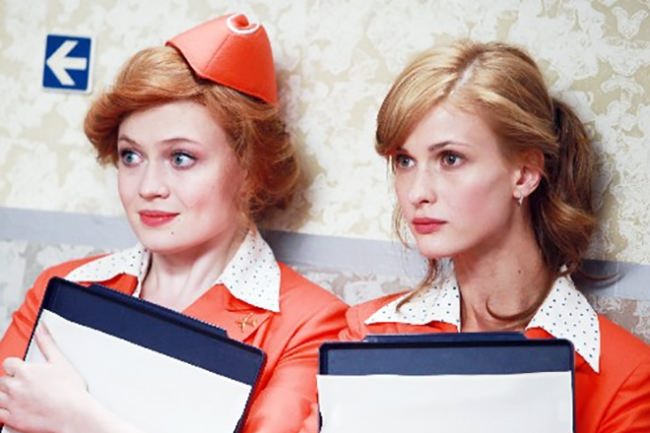 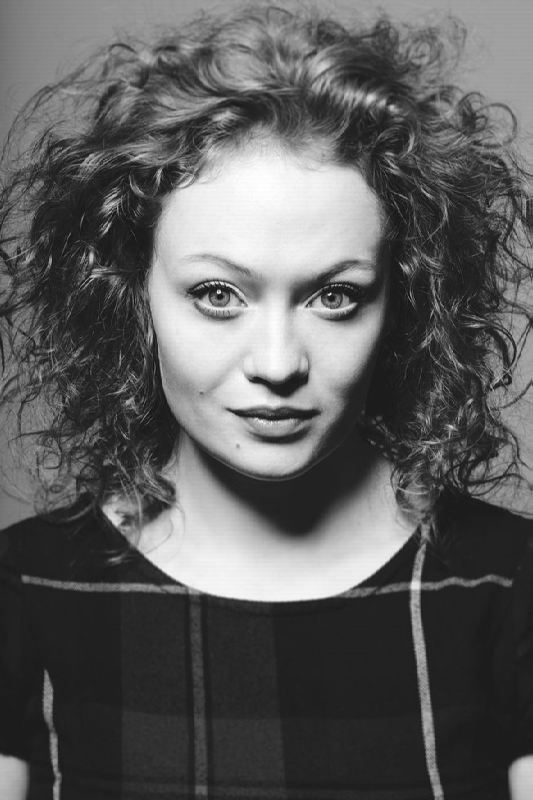 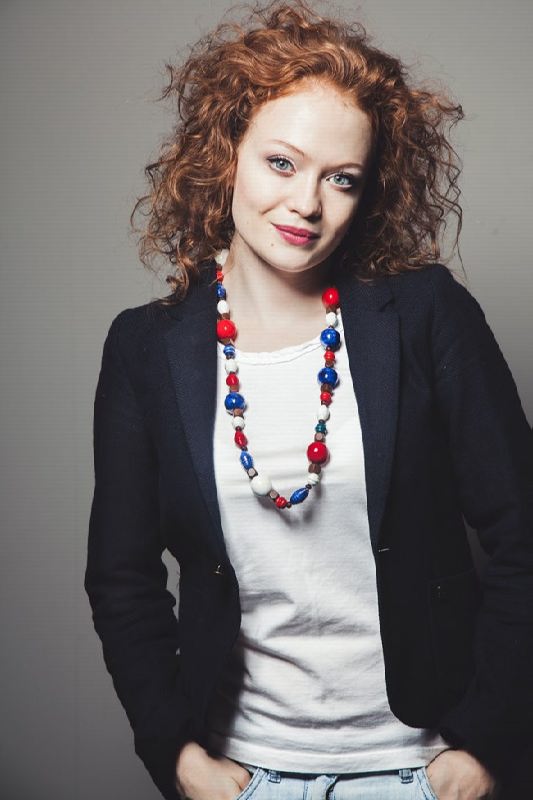 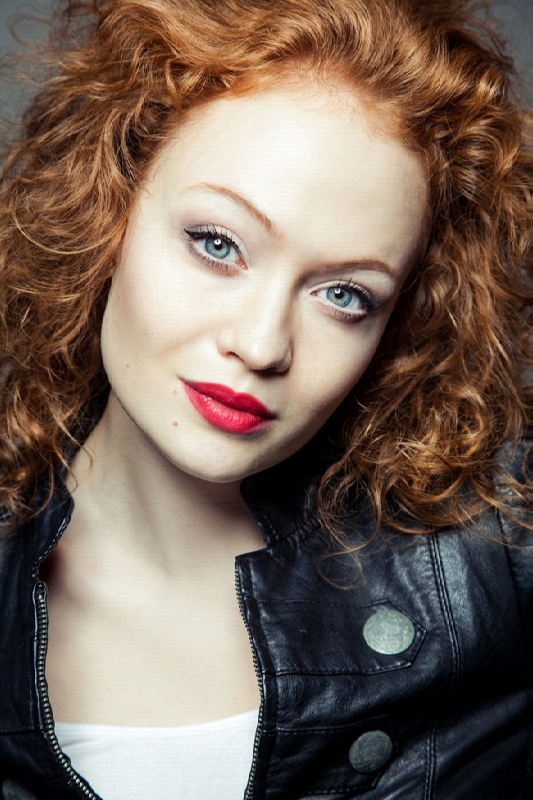 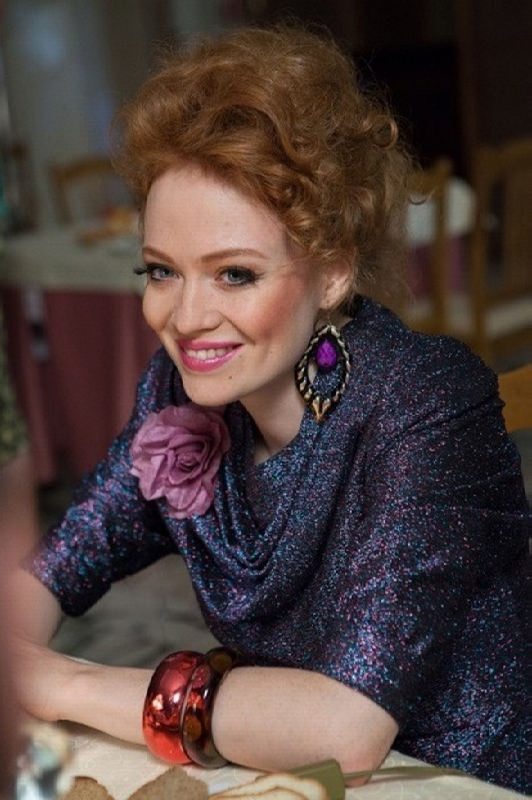 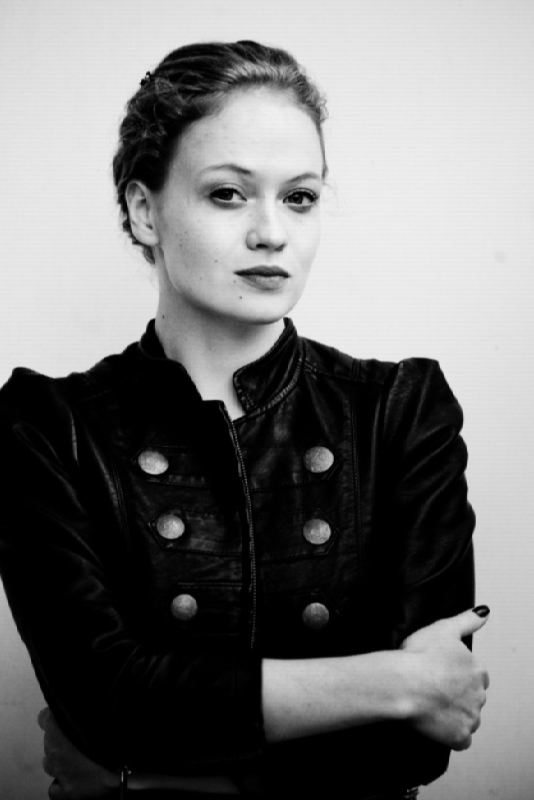 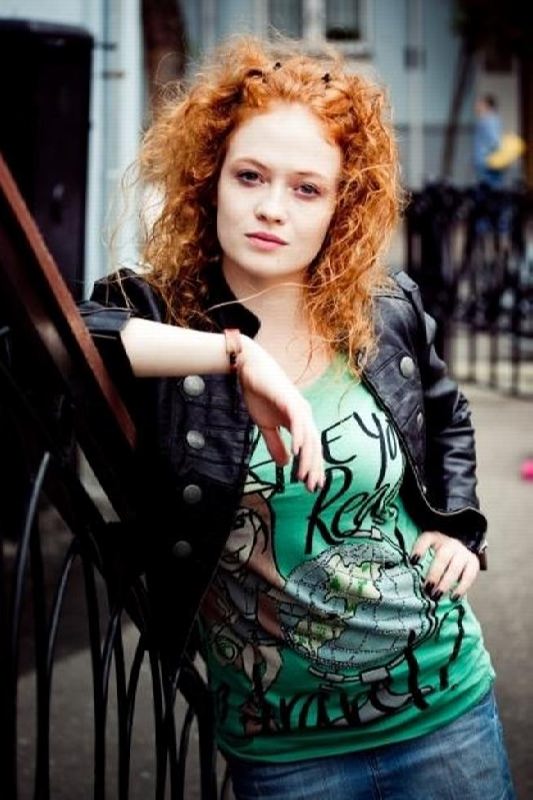 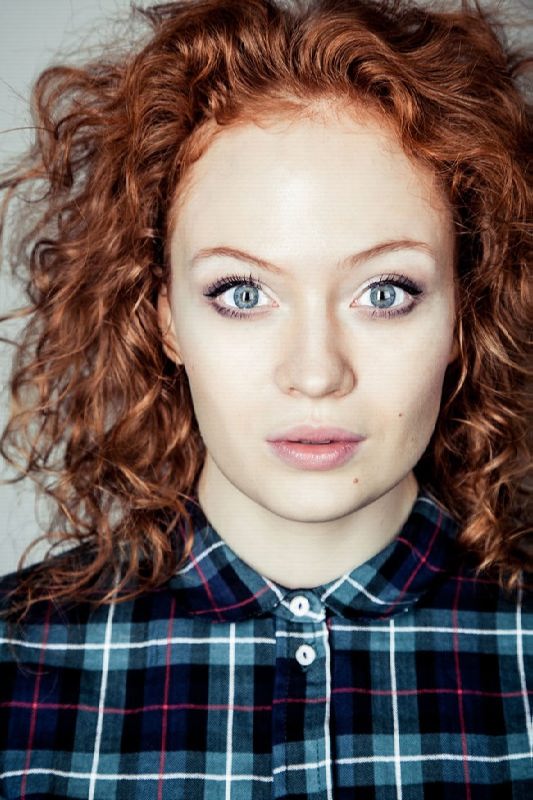