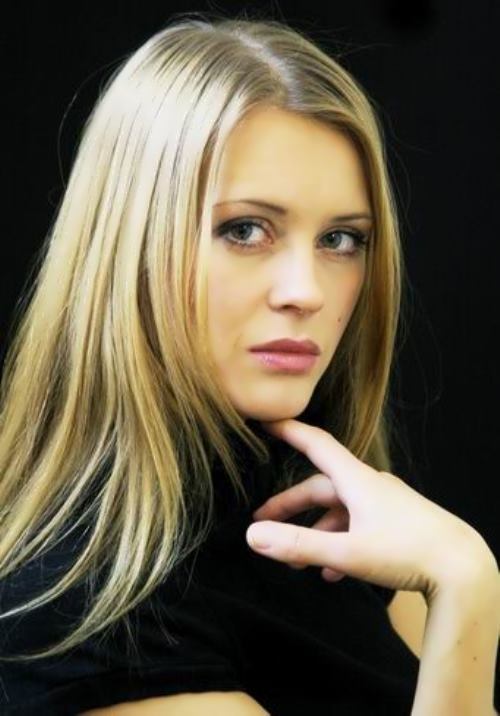 Angelina Karelina is a charming Russian actress.
Pretty girl was born on September 29, 1982 in Leningrad.
By the way, she is a very active girl. Angelina plays in films and TV series, sings and composes songs. Besides, she is a champion of Moscow in Thai boxing, the owner of a brown belt in karate. Also Angelina was engaged in ballet and danced in the belly Dance show Lotus Dance Company.
Karelina graduated from the St. Petersburg State Theatre Arts Academy. And then she moved to Los Angeles where she studied at the New York Film Academy. While studying in America, Angelina starred in several films of young Hollywood directors: Pilot For Reality Show, Sweet Charity and others.
Talented actress first appeared on the screen in the famous TV series Line Of Fate (2003). The role of Anastasia in the film I Have the Honor (2004) was the first major work of Angelina. In 2006 she starred in the adventure comedy Formula Zero.

At the film festival Kinoshock the actress got her first prize for The Best Children role in the film Real Dad (2007). To tell the truth, 25-years-old actress played a role of a 14-years-old girl. She played along with popular Russian actor Mikhail Porechenkov.
This summer the eighth episode of the film Mayakovsky. Two Days (2013) was released, in which Angelina played Sonia Shamardina. Of course, it isn’t a role of Lilya Brik. However, in the melodrama about the last two days of Mayakovsky’s life Karelina is quite noticeable.
At the XXI International Film Festival Karelina was awarded by L’Oreal for Angel Eyes.
Moreover, Angelina performed in several plays: The Scandalous Incident, Rose Petal Bath, Dreams Of An Idiot, Bully.
Also the actress played in many TV series and films, including Comrades policemen (2011), Detective Agency Ivan and Maria (2010), The Man from Boulevard des Capucines (2009), Footprints in the Sand (2009), Brothers Detective (2008), Russian Agent (2006).
Source: kinoafisha.ua 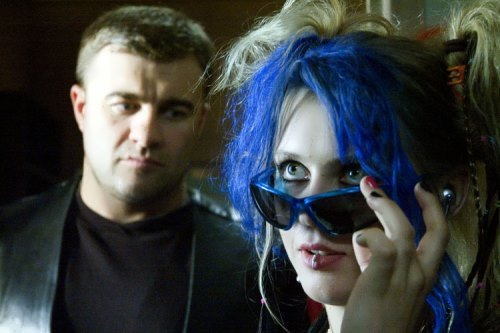 Karelina and Mikhail Porechenkov in the film Real Dad 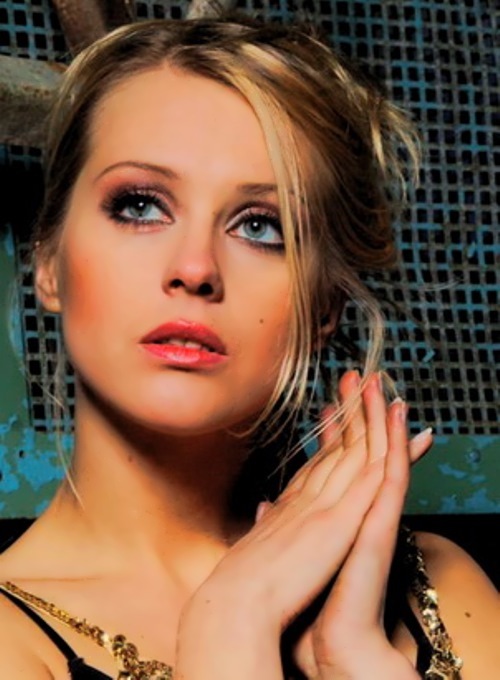 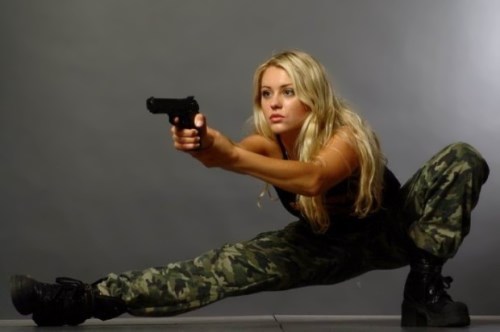 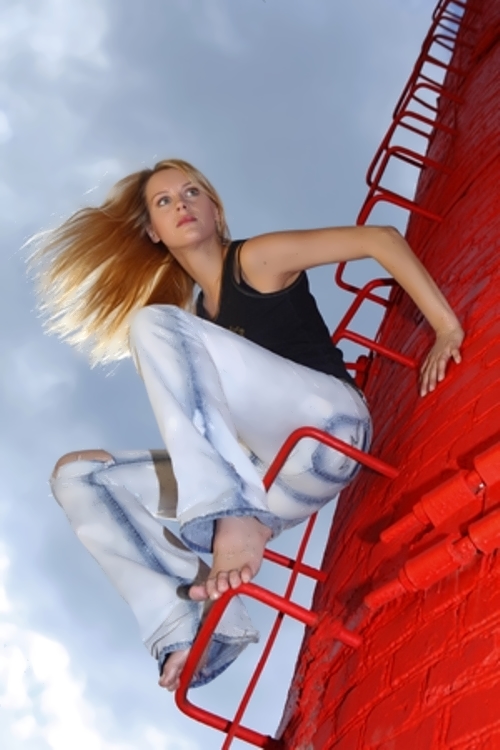 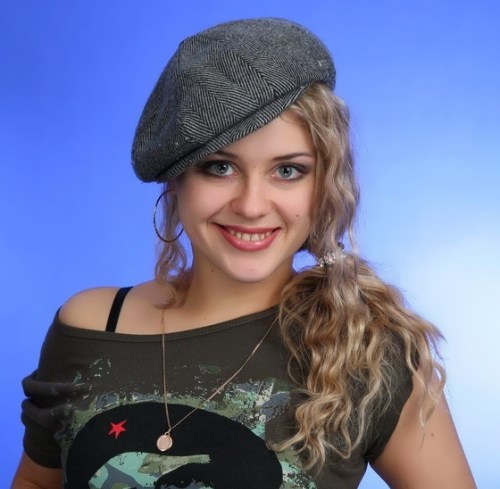 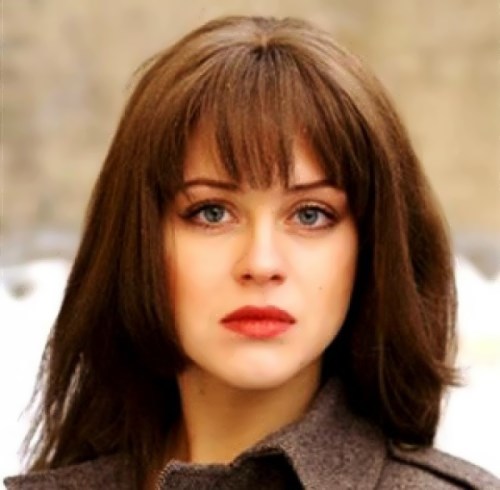