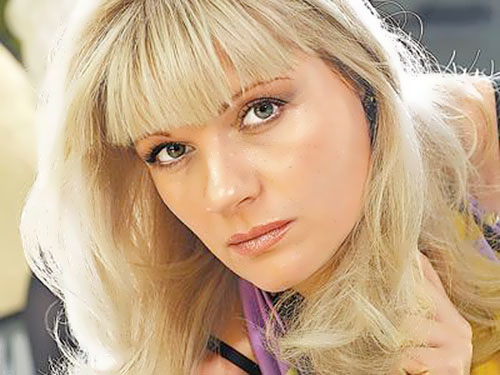 Anna Ardova is a Russian film and theater actress with a bright comedic talent. She is best known for her leading role in the sitcom One for All. By the way, she is Honored Artist of Russia (2018).
Pretty girl was born on September 27, 1969 in Moscow into the family of actors.
It was hard for 16-year-old girl to enter the Russian Academy of Theatre Arts (GITIS), only the fifth try was successful.
Now she plays in the Mayakovsky Theater. Anna has played about 50 roles in the TV series and movies.
She is best known for her roles in the sketch shows Women’s League and One For All.
The show One For All became one of the biggest hits of the Domashni channel and Ardova was awarded a prize for Best Actress.
On February 16, 2013 Ardova became a presenter of the game show Fort Boyard.
The actress starred in many films and TV series, including Simple Truth, Always Say Always, Children of the Arbat, Mystery of the Blue Valley, Happy Together, Vysotsky Thank You For Living.

Personal life
Actor Daniil Spivakovsky was Anna’s first husband.
Alexander Shavrin, actor of the Mayakovsky Theater, Honored Artist of Russia, was her second husband. In early 2017, the couple divorced after 20 years of marriage. Shavrin died on December 30, 2017.
Ardova has two children a son and a daughter. Her daughter Sonya is also an actress.
On September 29, 2013 Sonya Ardova celebrated her 17th anniversary. Despite her young age she is a well-known and talented actress.
But the girl hasn’t decided about the future profession yet. The young actress has already starred in seven well-known films and TV series.
In the funny TV series House Upside Down (2008-2009 years) Sonya played the role of Sveta, one of the three children of a single dad.
Moreover, in the well-known detective thriller Zveroboi (2009) and Zveroboi 2 (2010) Sonya played the role of the main character’s daughter (Polina).
Later, in severe and even terrible drama Roof (2010), directed by Boris Grachevsky, Sofya played one of the main roles. The film is worth watching.
All The Better (2010-2011) is a family saga, in which the girl played the role of Svetlana Petrovskaya.
Source: 7days.ru 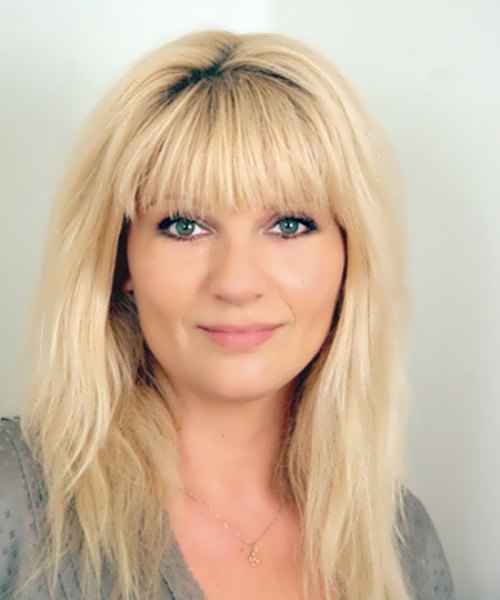 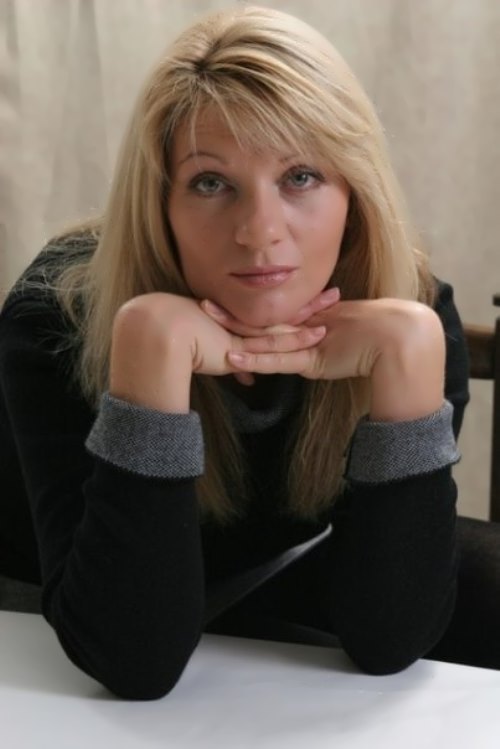 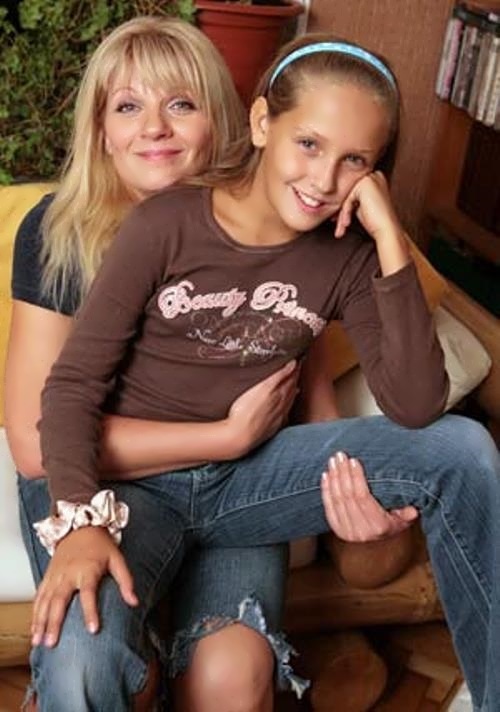 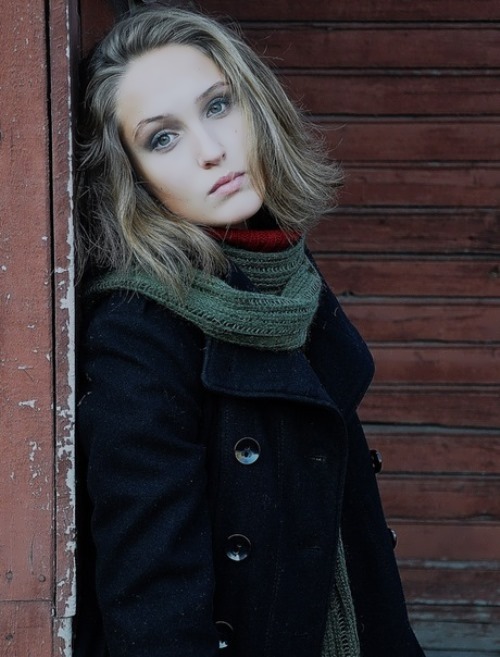 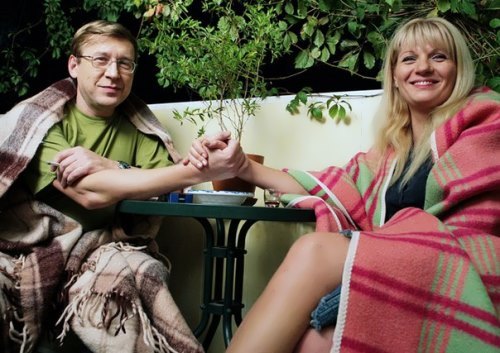 Lovely Anna Ardova and her husband 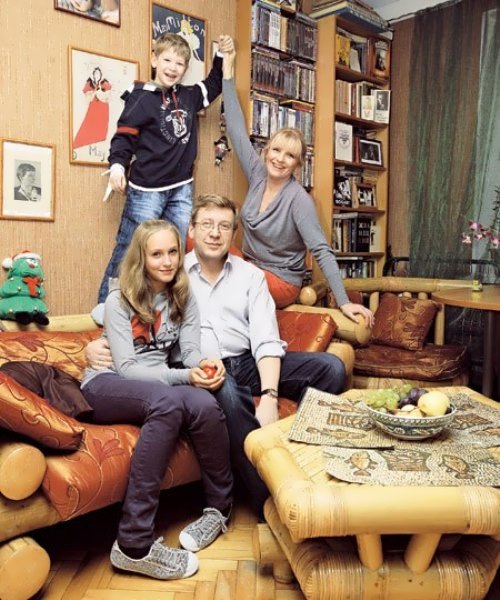 Pretty Anna Ardova and her family 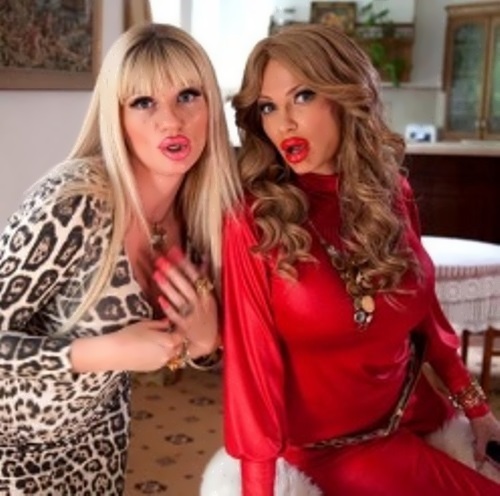 Evelina Bledans and Anna in the sketch show 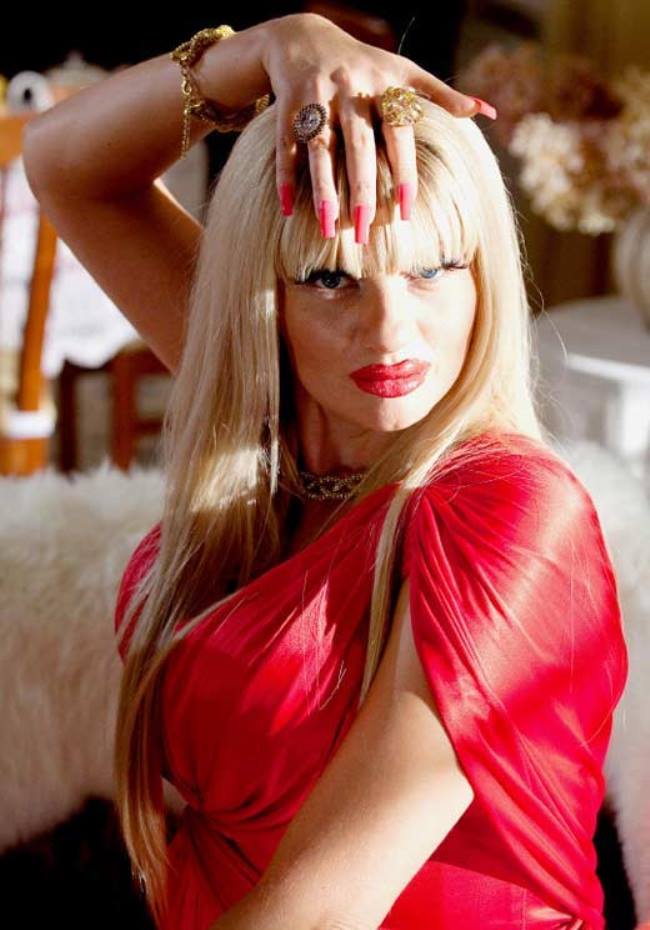 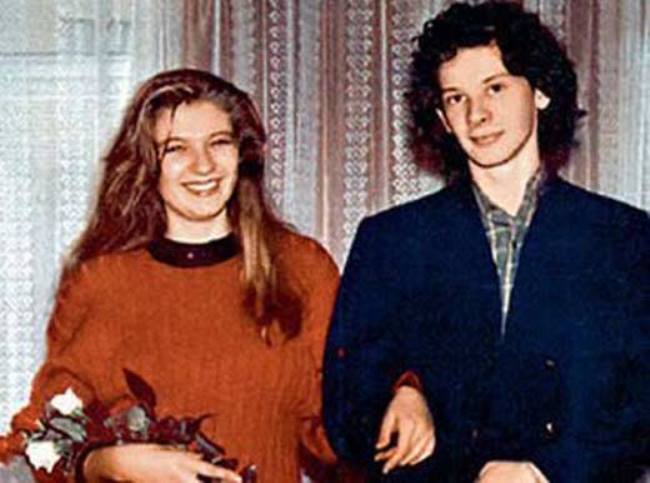