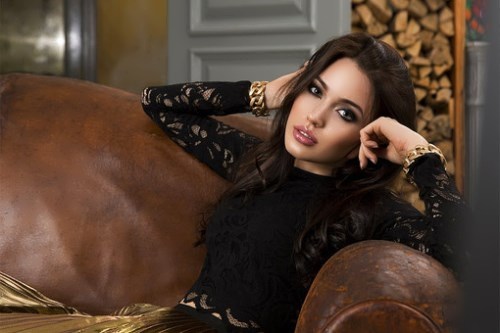 Yulia Alipova the winner of Miss Russia 2014 title did not represent the country in the Miss World 2014 contest in London.
20-year-old Anastasia Kostenko, second Vice-Miss Russia 2014, went to the United Kingdom in November instead of the most beautiful Russian girl Yulia Alipova. Howewer, beautiful Russian girl took only the 20th place.
Anastasia was born on March 29, 1994 in Salsk, Rostov region. She is professionally engaged in choreography and graduated from the Rostov College of Arts. Now she lives in Moscow and studies at the Russian Peoples’ Friendship University, Faculty of Journalism. Famous Russian designer Igor Chapurin sewed a dress special for Miss World beauty pageant.
Why didn’t the winner of the national beauty contest go to London?

As a rule, Miss Russia winner takes part in two most prestigious international competitions – the Miss World and Miss Universe. But that year, the time gap between the two events was quite small. Final of Miss World was held on December 14, 2014 in London and the final of Miss Universe was on January 25, 2015 in Doral, Florida, United States.
And 24-year-old Russian Beauty Queen wasn’t be able to prepare for both of them. And she had chosen to compete in Miss Universe. 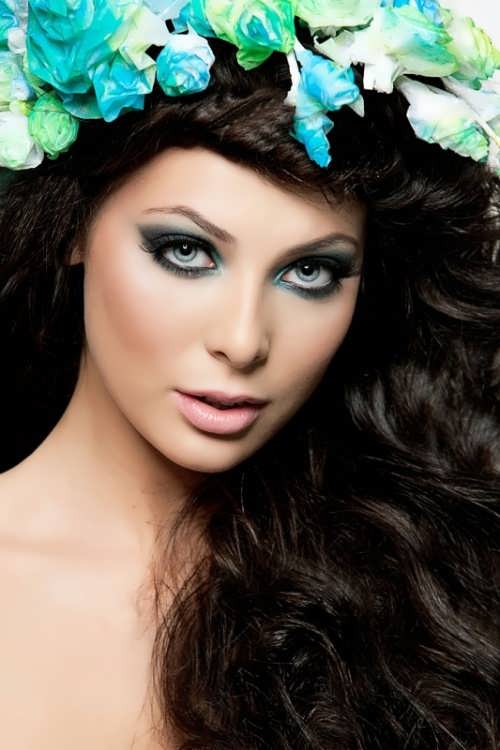 It’s funny but Miss World and Miss Universe pageants have no relation to each other. The first one is one of the oldest beauty contests in the world conducted by the Miss World Organisation. The first contest was held in the UK in 1951. It was a bikini show, which eventually turned into a large-scale show, already in 1959 the final of the pageant was on British TV and in 60-70s the program attracted the attention of the greatest number of viewers.
In 2008, Russian woman Ksenia Sukhinova won the Miss World title.

Anastasia Kostenko learned to play the piano at a music school and attended a dance studio. The girl’s father, Yaroslav Kostenko, had his own business, and her mother Victoria Shcherbakova worked as a psychologist at school. However, when Nastya was about five years old, her parents decided to live separately, and Kostenko lived with her mother.
After the 9th grade Anastasia entered the Stavropol Regional College of Arts. Later the girl went to Moscow to get a higher education. She won a grant for free education in any university and chose the Russian University of Peoples’ Friendship where she studied journalism.
While studying at the Stavropol College, Kostenko participated in various local beauty contests. Only in 2012 she received the titles Miss Spring, Miss Charm and Don Beauty. One of the modeling agencies paid attention to the effective girl, and Anastasia left for work in China. In Beijing, she advertised handmade dresses from the brand Lan Yu.
A year later the Russian woman, participated in the beauty contest Miss All Nation 2013, which was held in Mongolia that year, and without much difficulty took the first place. Upon returning home, Nastia decided that it was time to participate in the main beauty contest in her native country. As a result, she became the second Vice-Miss Russia. 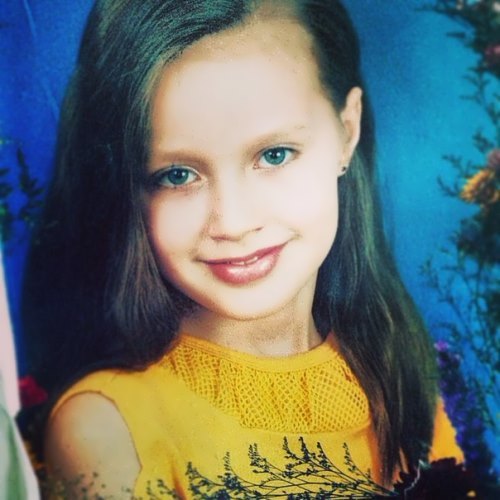 Amazing Anastasia Kostenko in her childhood

Personal life
Personal life of Anastasia Kostenko for a long time remained a mystery. The girl claimed that she was focused on her studies and her own career and didn’t have time for love affairs.
But in 2017, her relationship with Dmitry Tarasov, the famous football player of the Moscow Locomotive, was one of the main topics of discussion in Russia.
The reason was the fact that fans of Olga Buzova noticed this couple sitting in the cafe.
Later Dmitry said that he met the beautiful woman in December 2016 and their first date was in January 2017, after the divorce of Tarasov and Buzova.
On January 9, 2018 Kostenko married the football player. And on July 10, 2018, Anastasia gave birth to their daughter.
Her page Vkontakte: vk.com/id33545305 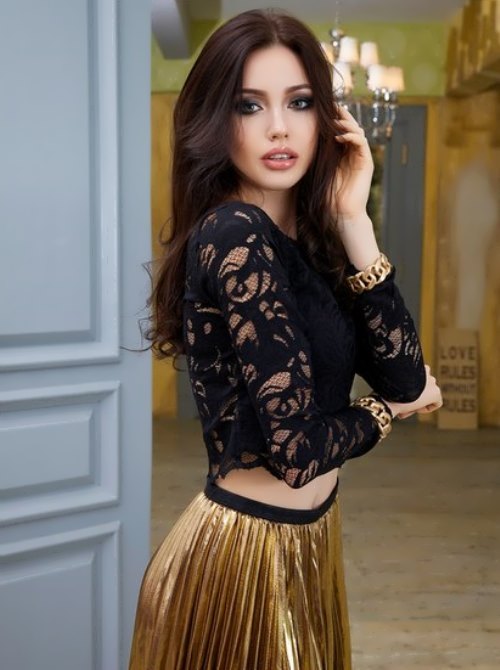 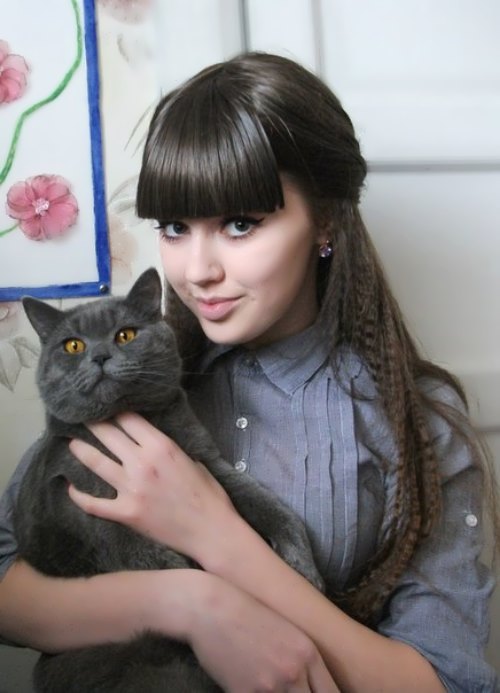 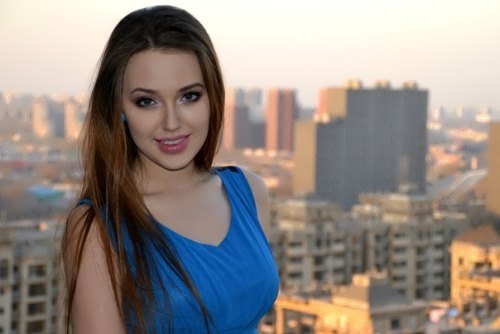 Bright Anastasia Kostenko will represent Russia in the Miss World 2014 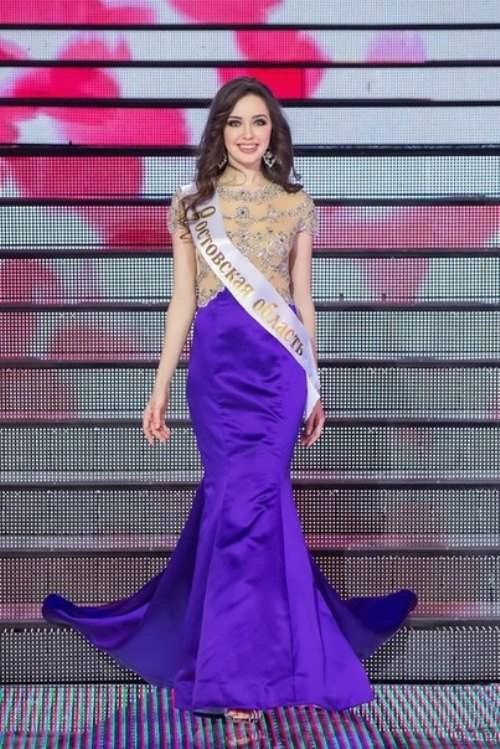 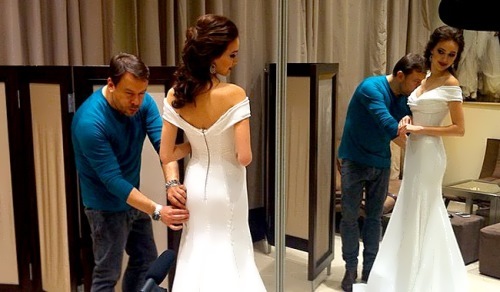 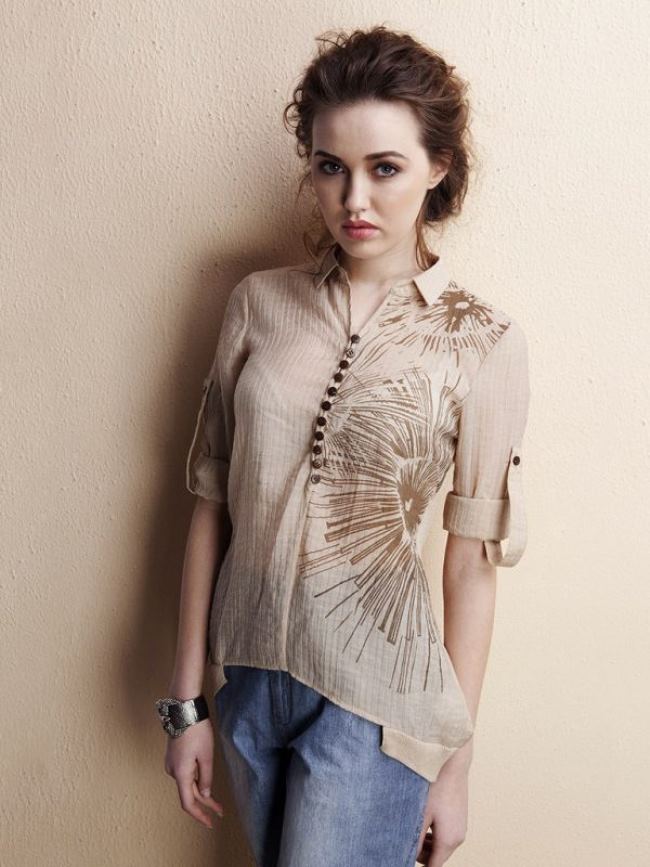 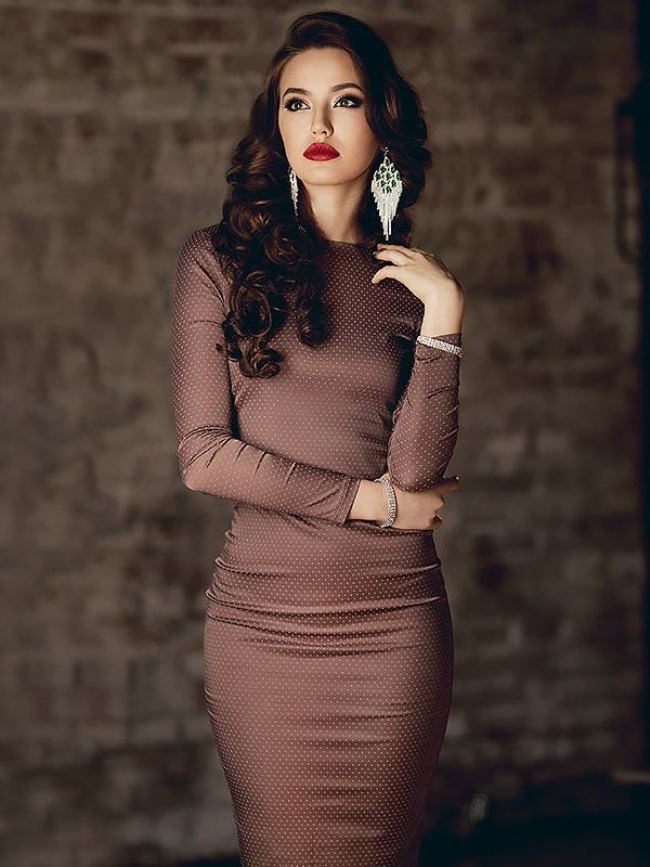 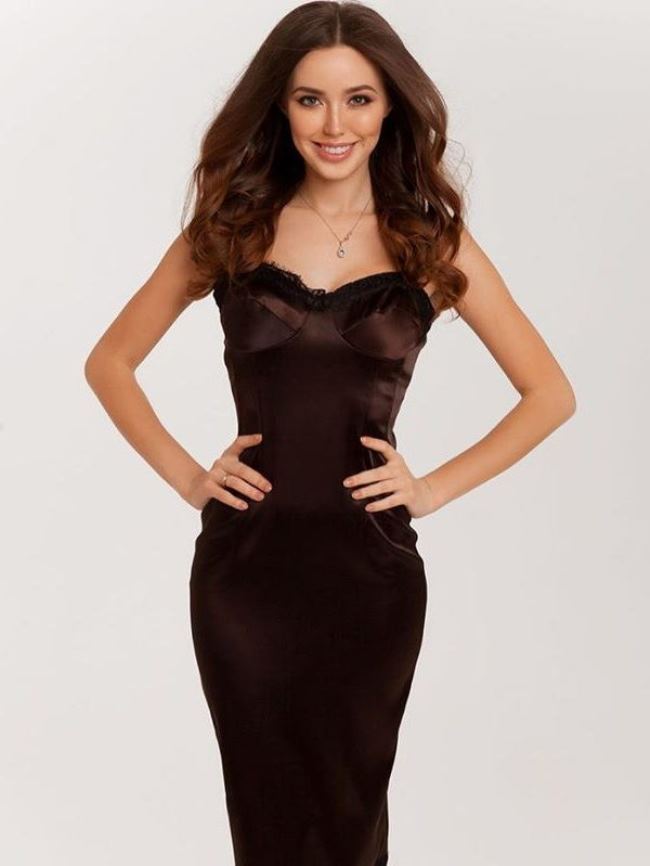 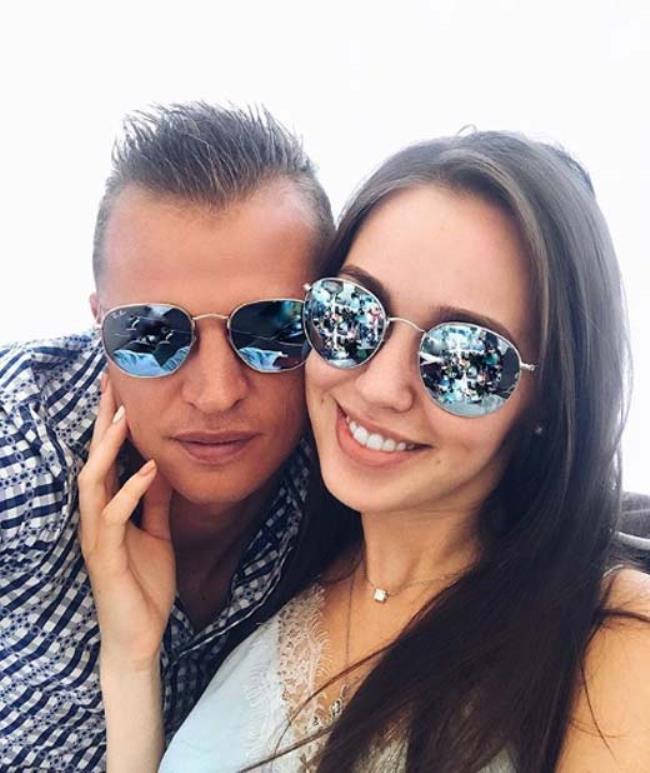 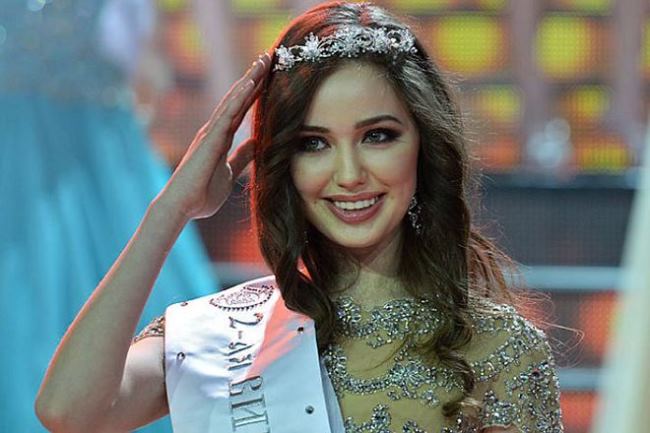 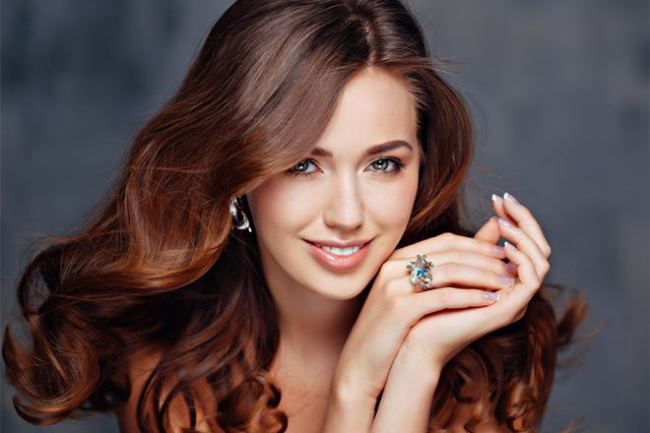 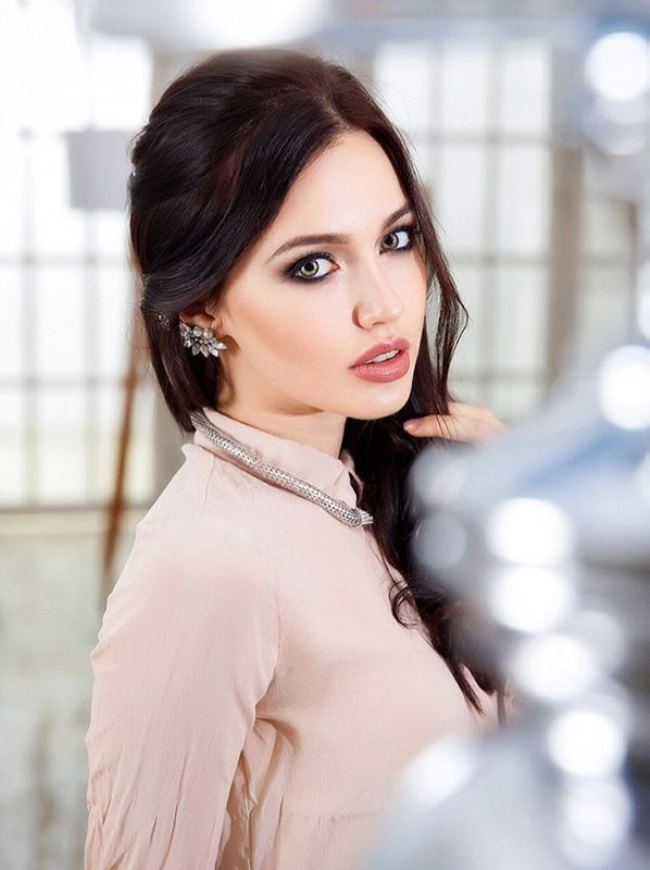 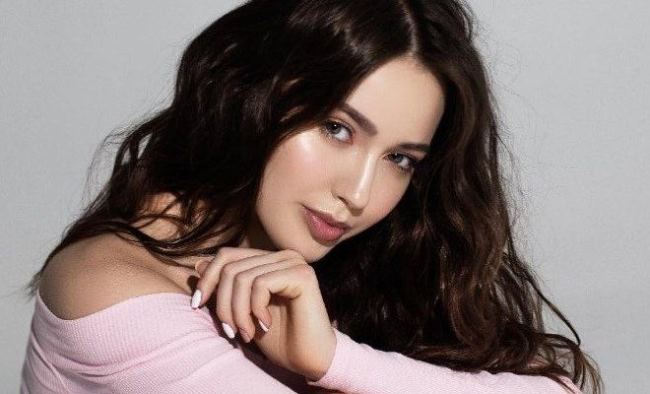 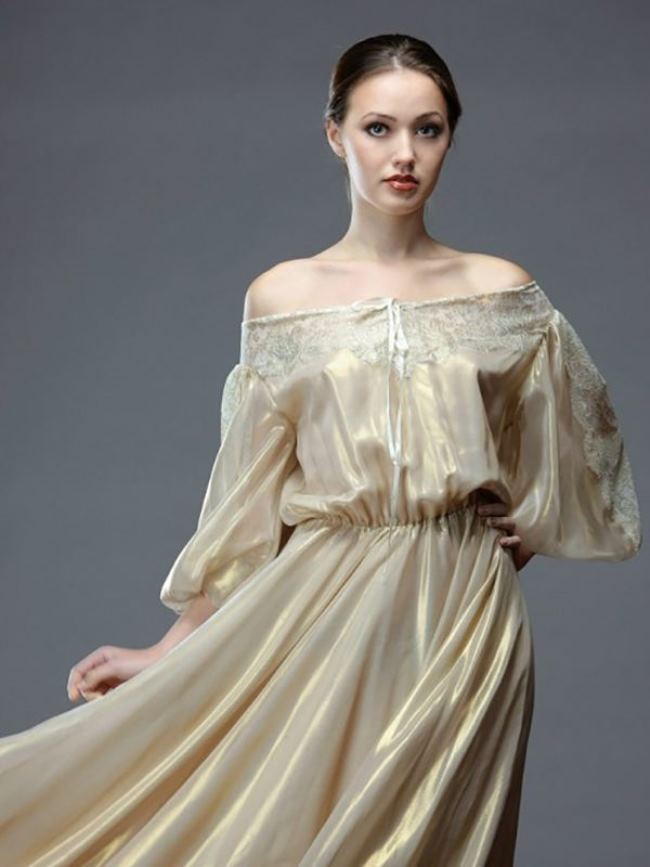 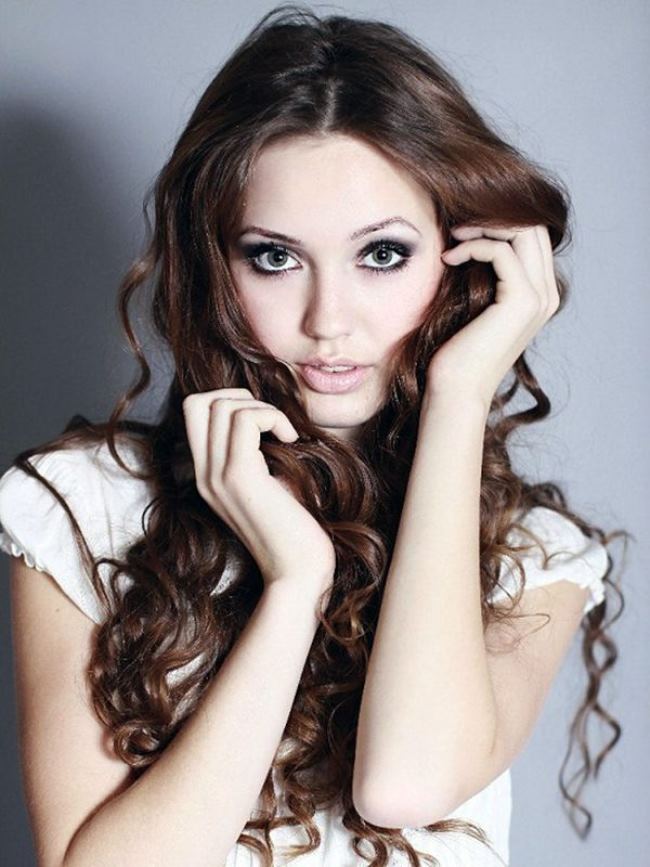 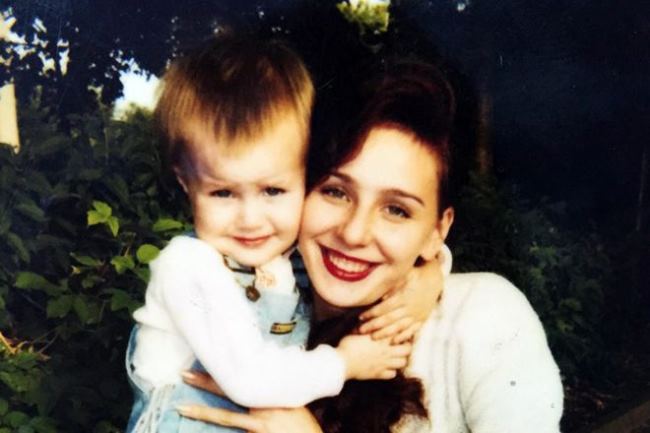 Little Nastya and her mother 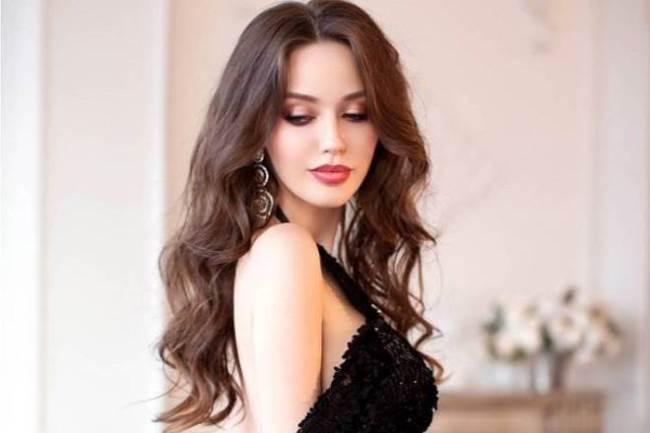 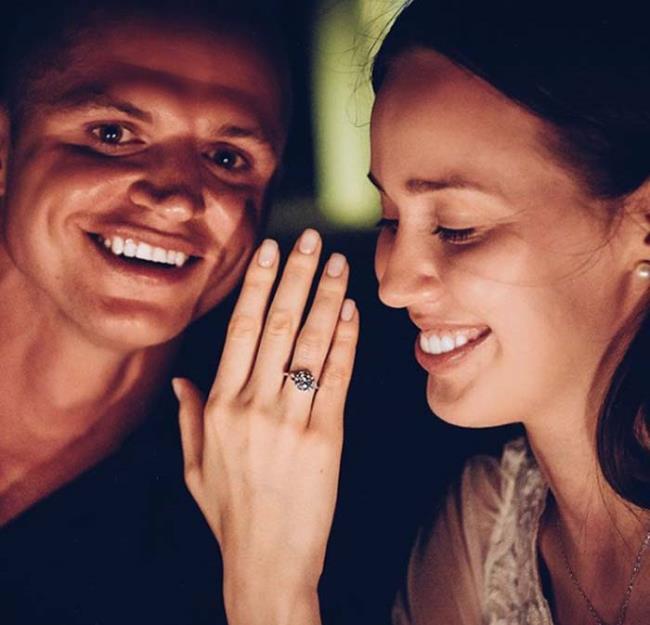 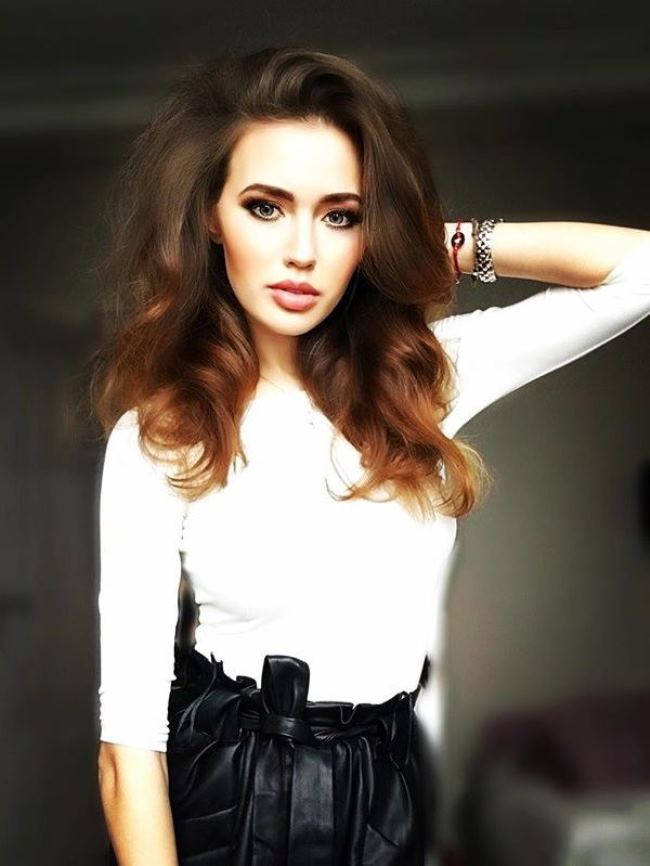 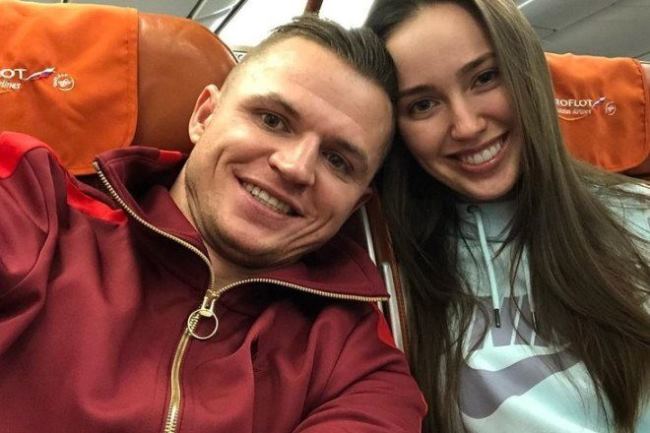