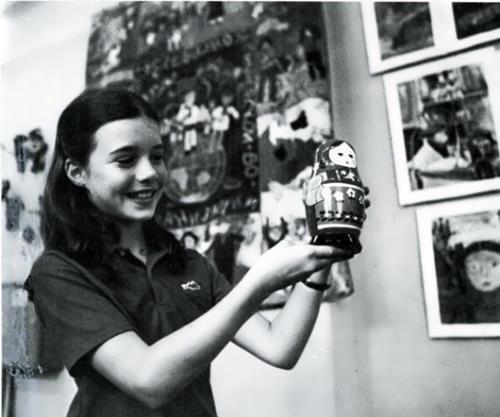 How American girl wrote to Yuri Andropov
Samantha Reed Smith was an American schoolgirl from the U.S. state of Maine. She became world famous thanks to a letter she wrote to the chairman of the Presidium Supreme Council and General Secretary of the Central Committee of the Communist Party of the Soviet Union Yuri Andropov in the midst of the Cold War.
Samantha was born on June 29, 1972 in the family of Arthur and Jane Smith.
Once the girl saw U.S. President Ronald Reagan and the new Soviet leader Andropov as the man of the year on the cover of the Time Magazine. In one of the articles of the magazine there was told that the new leader of the USSR was a very dangerous person, and that under his leadership, the Soviet Union threatened the U.S. security.
Samantha asked her mother, “If everyone is so afraid of Andropov, why not write him a letter and ask if he is going to start a war?” Mother jokingly said, “Well, write it yourself”, and Samantha wrote.

“Dear Mr. Andropov,
My name is Samantha Smith. I am ten years old. Congratulations on your new job. I have been worrying about Russia and the United States getting into a nuclear war. Are you going to vote to have a war or not? If you aren’t please tell me how you are going to help to not have a war. This question you do not have to answer, but I would like to know why you want to conquer the world or at least our country. God made the world for us to live together in peace and not to fight.
Sincerely,
Samantha Smith” 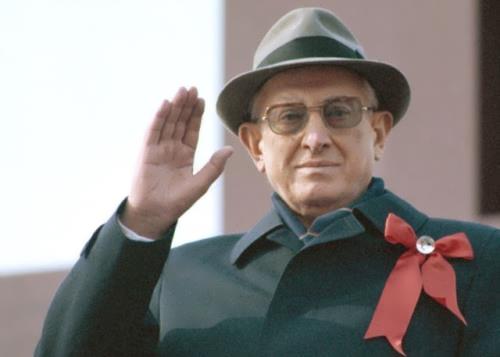 Her letter was sent to the Soviet Union in November 1982 and at the beginning of 1983 it was published in the Pravda newspaper.
Samantha and her parents were invited to visit the Soviet Union. On July 7, 1983 they came to Moscow, where they lived in Sovetskaya hotel. For two weeks spent in the Soviet Union, Samantha visited Moscow, Leningrad and pioneer camp Artek in the Crimea. Although seriously ill Andropov did not meet with Samantha, they talked on the phone. Andropov presented the girl with a real Russian samovar with tea infuser and a Palekh casket with a picture of the Red Square on it.

Before leaving home on July 22 Samantha smiled and shouted in Russian: “We will live!”. And in her book, Journey to the Soviet Union Samantha concluded that “they are just like us”.
In 1986, Soviet schoolgirl Katya Lycheva visited the U.S.
Samantha Smith died in a plane crash on August 25, 1985. The girl and her father were coming back from the filming of Robert Wagner’s show Lime Street, where Samantha played a role. None of the six passengers and two pilots survived. Samantha and her father were buried near Houlton, where she was born. 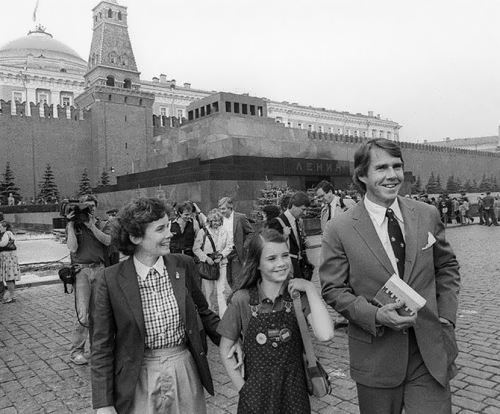 Pretty Samantha and her parents on the Red Square in Moscow

In her memory
– In Maine (USA), the first Monday in June is officially celebrated as a day of remembrance for Samantha Smith.
– In October 1985, Jane Smith, Samantha’s mother, founded Samantha Smith Foundation, which organized trips from the Soviet Union (later Russia) to the U.S. and promoted understanding between countries.
– On September 8, 1985 diamond (32.7 carats) found in Yakutia was named after Samantha.
– In 1985, Danish composer Per Norgard wrote a concerto for violin and orchestra Remembering Child in the memory of Samatha. In 1993, the concert was released on CD.
– On December 22, 1986 the monument to Samantha Smith was inaugurated. On the pedestal of the monument there is an inscription “Samantha Reed Smith. June 29, 1972 – August 25, 1985. Maine’s Young Goodwill Ambassador”.

– Samantha Smith Alley was opened in Artek on July 4, 1986.
– On December 16, 1986 Soviet astronomer Lyudmila Chernykh discovered an asteroid, which was given the name 3147 Samantha.
– In 1989, the Peace Committee established Medal of four girls (Tanya Savicheva, Anne Frank, Sadako Sasaki and Samantha Smith). The authors of the best works of art under the motto “Peace for the children of the world!” can get the medal.
– American artist Robert Shetterly included a portrait of Samantha into the series Americans Who Tell The Truth.
– A mountain peak in the Caucasus (on the border between Georgia and South Ossetia) was named after the girl.
– The documentary film about Samantha Let There Always Be Sunshine: History Of The Song was filmed in 2005.
– In 2008, American director Greg Marshall staged Samantha’s Stars.
– And in 2012, the rock band Save wrote the song Samantha’s Smile.
Source: smartnews.ru 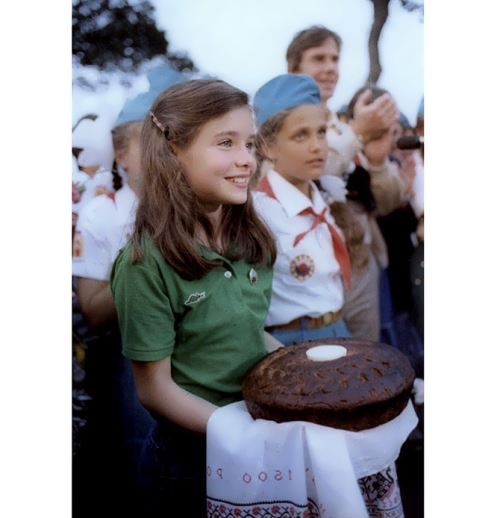 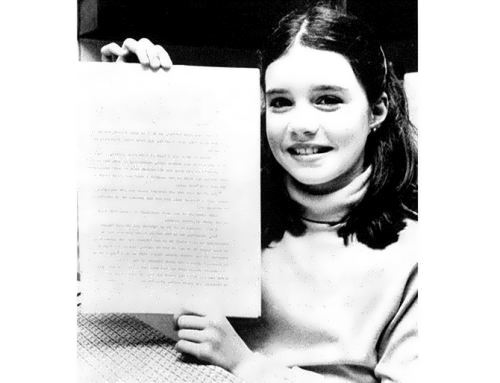 Bright Samantha and her letter 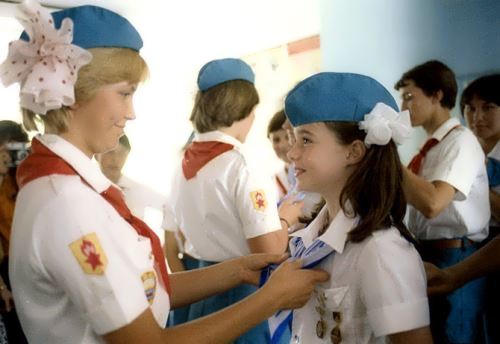 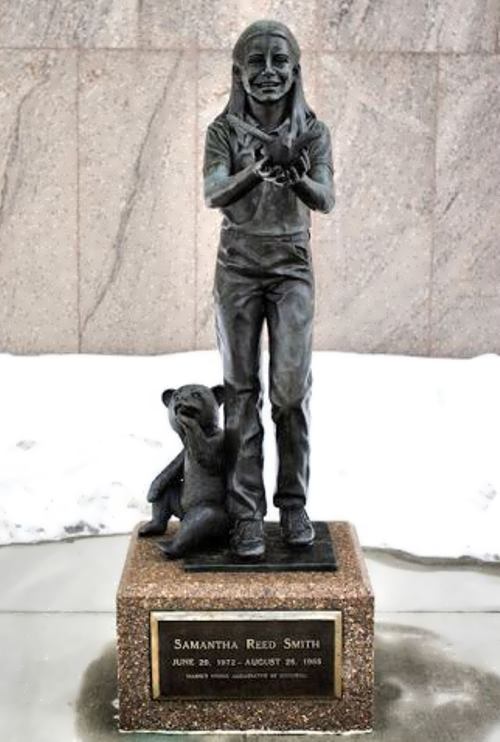