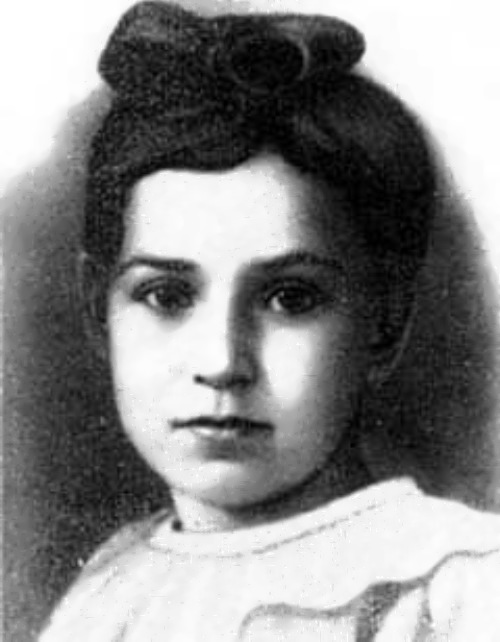 This girl, who did not live up to 15 years, is always remembered in connection with the Siege of Leningrad during World War II. The siege of Leningrad lasted 871 days. Almost 900 days of pain and suffering, courage and dedication. She is a symbol of the sufferings of all its inhabitants. Her story is the story of thousands of children of the besieged city. And her family tragedy is the tragedy of thousands of families.
Her diary, consisting of only nine notes, shows the horror and hopelessness that covered her soul, when her family members died one after another.
Tanya Savicheva was born on January 23 (according to other sources on January 25) in 1930 in Pskov region into the family of a baker and a seamstress. She grew up in Leningrad. Tanya was the fifth and the youngest child in the family – she had two sisters and two brothers. 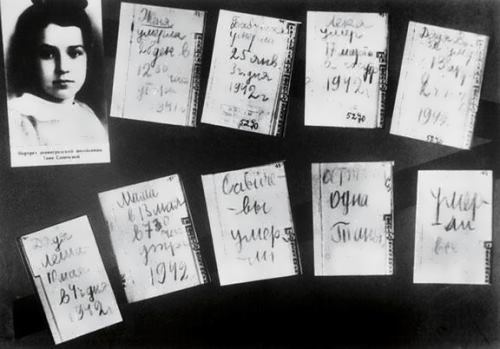 Little girl, fainted from hunger, was found in her house by sanitation team, visiting Leningrad homes in search of survivors. She was taken to the village Shatki (Gorky region) with many orphans, but it was impossible to save the girl.
Tanya Savicheva died on July 1, 1944 of intestinal tuberculosis in the village Shatki and did not see the victory. She did not know that her sister Nina and brother Misha were alive, and did not know that she was not alone. Nina Savicheva and Mikhail Savichev returned to Leningrad after World War II. 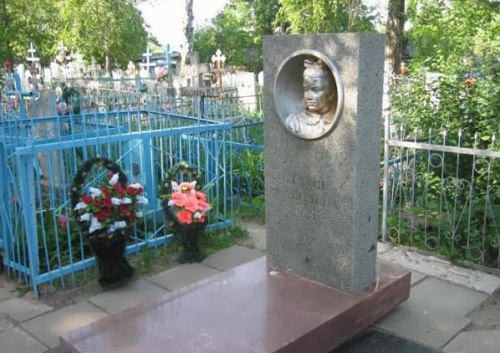 Tanya’s diary was presented at the Nuremberg Trials as a document accusing fascism. Now it is displayed at the Museum of Leningrad History and a copy is displayed at the Piskaryovskoye Memorial Cemetery.
The very same Tanya forever will be in the memories of those who survived those terrible years.
In May 1972, a memorial was constructed in her honor in Shatki, which was later expanded to a memorial complex.
2127 Tanya, a minor planet discovered in 1971 by Soviet astronomer Lyudmila Chernykh, is named in her honor.
Source: www.calend.ru 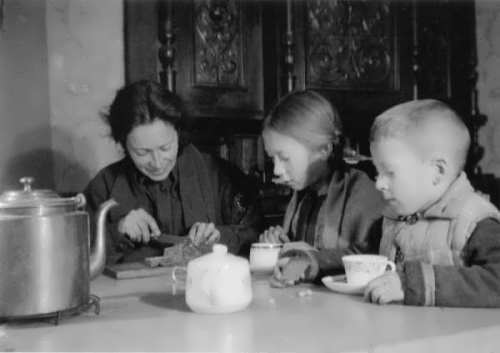 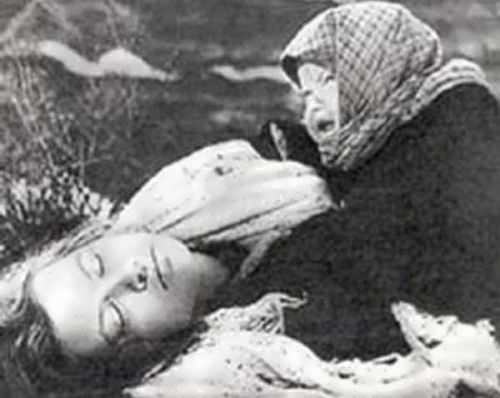 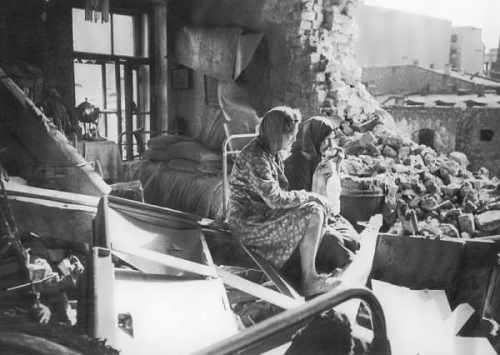 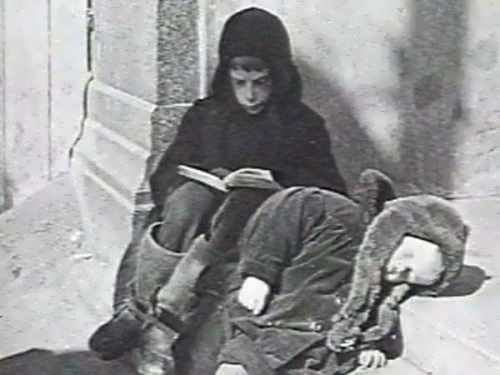 Poor children during the Siege of Leningrad 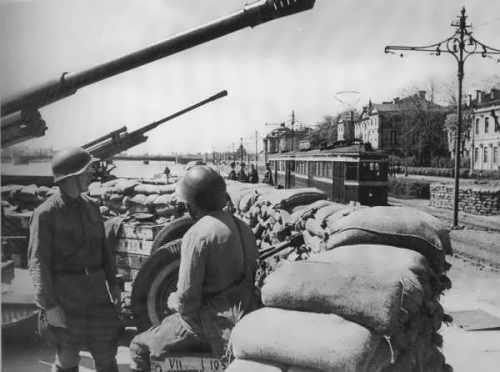 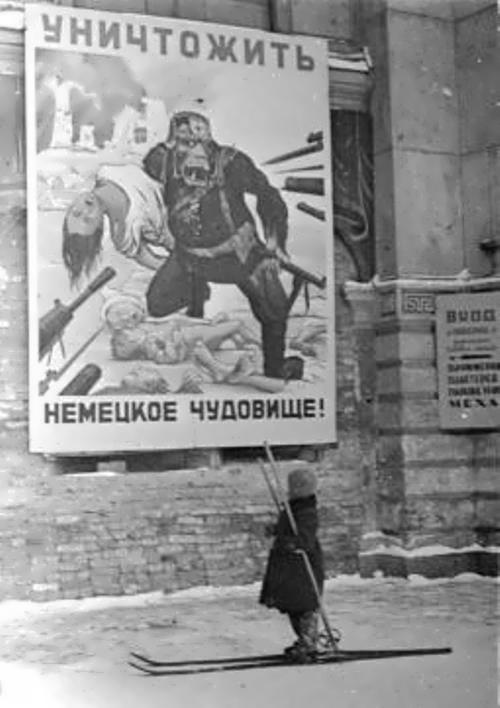 German monster must be destroyed