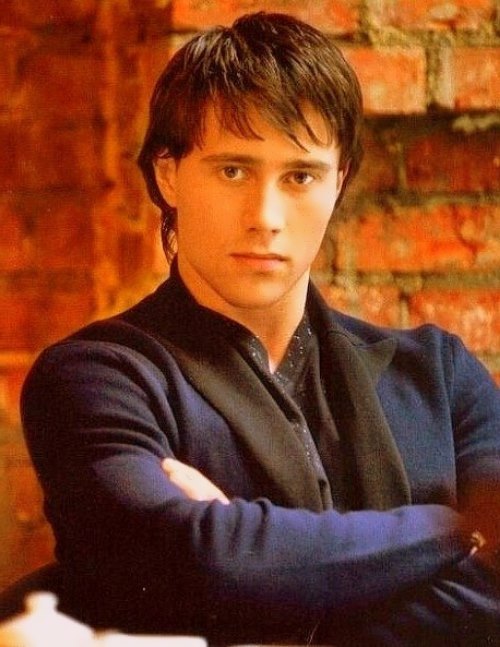 Alexander Smirnov is a Russian figure skater who performed along with Yuko Kawaguchi, Russian figure skater of Japanese origin. They are two-time European champions, silver medalists of the 2015 World Team Championship, three-time champions of Russia (2008-2010) and two-time bronze medalists of the World Championship (2009 and 2010). You know, Alexander is Honored Master of Sports of Russia.
The boy was born on October 11, 1984 in Kalinin. At the age of 4 he began skating. Till 17 Alexander was a single skater in Tver, then he moved to St. Petersburg and was trained by Lyudmila Smirnova, and later in Nikolai Velikov’s group. Alexandra Danilova became his first partner, then he skated together with Ekaterina Vasilyeva. You know, Vasilyeva and Smirnov took the sixth place at the 2006 Junior World Championships. Then the duo broke up.
In the spring of 2006, Nikolai Matveevich Velikov offered Alexander to skate together with Yuko Kawaguchi. At the 2006 Cup of Russia they took the third place.
Russian Championships and European Championships in 2007 Kawaguchi – Smirnov missed because of Yuko’s injury (she broke her leg during training). At the World Championships of the same year, they became the ninth.

In 2008, the pair won the Russian championship, became the third in Europe and the fourth in the world.
Then they participated in the Grand Prix, won the Skate Canada stage, and became silver medalists at the Cup of Russia.
At the Russian championship in 2009, Yuko and Alexander defended their title of champions of the country and at the European Championships they won a silver medal.
In 2010, Yuko and Alexander won the European Championship in Tallinn, ahead of Alena Savchenko and Robin Sholkovy.
At the 2010 Olympics in Vancouver, they won bronze medals.
In the summer of 2012, Alexander had a knee surgery.
Later, at the championship of Russia Kawaguchi and Smirnov took the second place after Volosozhar – Trankov. 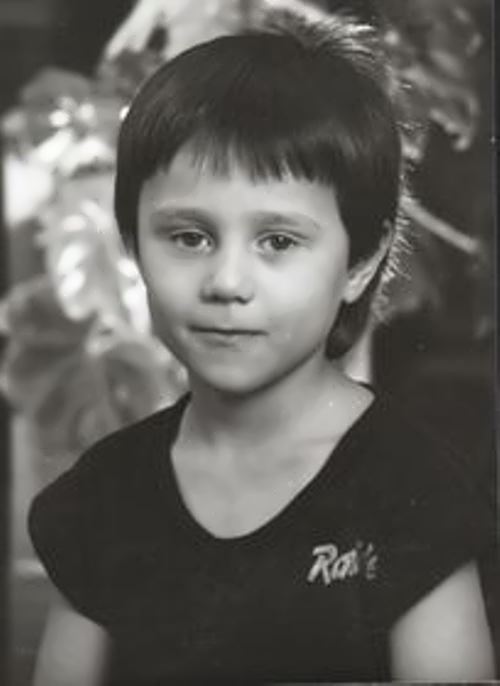 The start of the 2013-2014 Olympic season brought a new test for the pair: during the All-Russian Nikolai Panin-Kolomenkina Memorial, which took place in St. Petersburg, Alexander injured his knee. The athlete needed an operation. As a result, the skaters had to skip all the competitions scheduled for the season, including the Sochi Olympics.
The new season began for them in Germany at Nebelhorn Trophy, where they confidently took the first place with a score of 195.89. In Japan, the pair won silver.
At the Russian championship the pair finish third, and next year, in January, Yuko and Alexander won the European championship for the second time in their career.
In early 2016, Alexander’s partner was injured. Then he decided to try his hand at coaching. With God Butkute and Nikita Ermolaev he made his debut as a coach at the World Championships in Boston.
On September 22, 2017 Alexander and Yuko announced the end of their sports career. 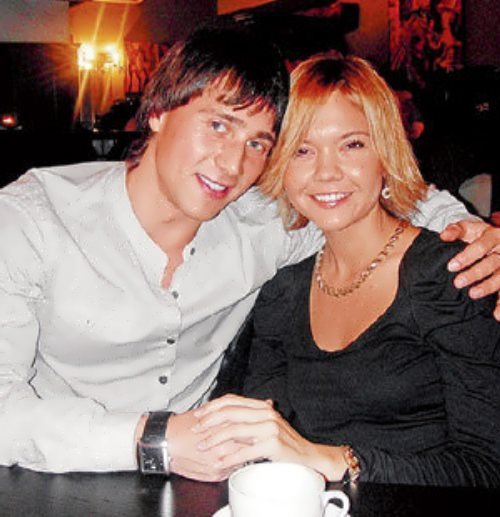 Personal life
On August 28, 2010 Alexander married Ekaterina Garus, a famous stylist and hairdresser from Samara. She lived and worked in Moscow. Alexander met Ekaterina at a party in America. On October 16, 2014 their son was born.
Fan page Vkontakte: vk.com/club57301410 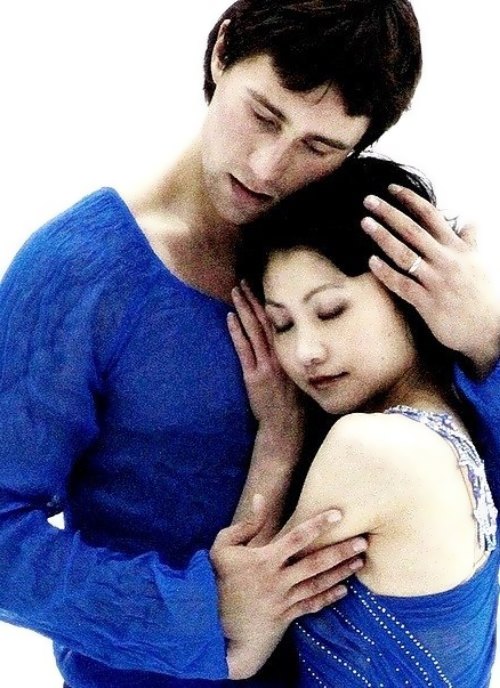 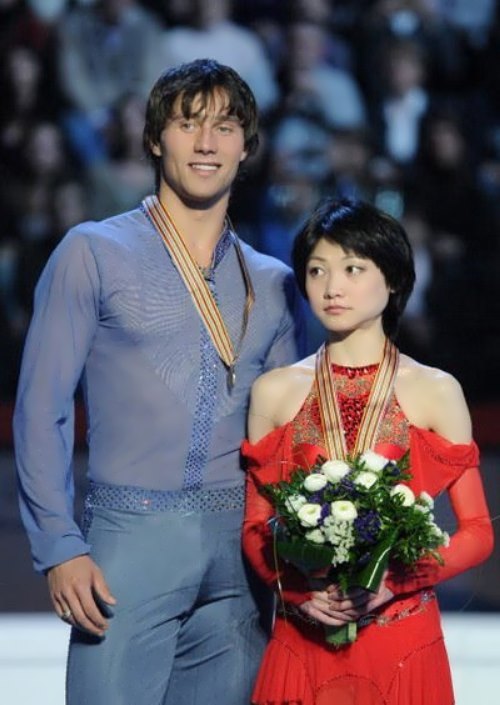 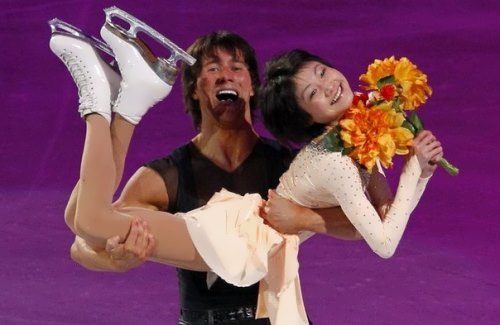 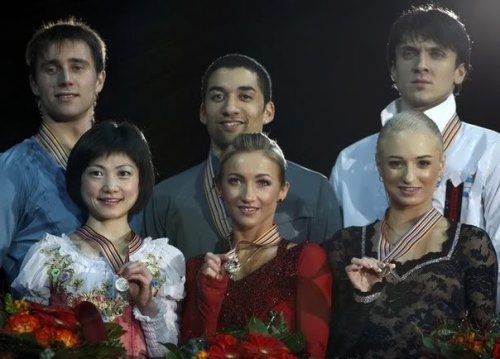