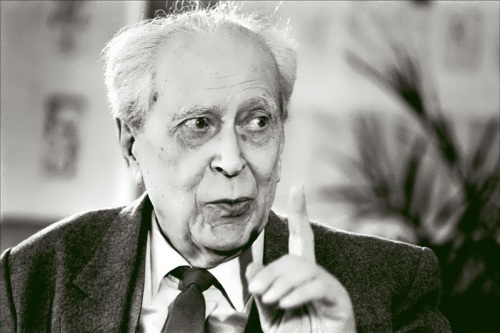 Dmitry Likhachev was a Soviet and Russian philologist, art historian, writer, academician of the Russian Academy of Sciences (until 1991 – Academy of Sciences of the USSR). He had made a significant contribution to the study of Old Russian literature and art. Likhachev is an author of more than forty books on a wide range of problems in the theory and history of ancient literature, many of which have been translated into different languages.
By the way, he was Hero of Socialist Labor (1986), Laureate of the State Prize of the USSR (1969), Stalin Prize of the second degree (1952) and State Prizes of the Russian Federation (1993, 1999 – posthumously). In 1956, he became a member of the Union of Writers of the USSR.
To tell the truth, Dmitry is an author of about 500 scientific and 600 journalistic works. Likhachev’s range of scientific interests was very extensive: from studying iconography to analyzing the life of prisoners.
The beginning of his life was in the silver age of Russian culture. And he died a year before the third millennium, at the end of the dashing nineties. And yet he believed in the future of Russia.

Dmitry was born on November 28, 1906 in St. Petersburg, Russian Empire. Little Dima liked to go to the theater. Nutcracker was the first performance he watched. The boy was impressed by the Christmas tree and the snow falling on the stage. The theater became his favorite place.
In 1928, he was arrested for anti-Soviet activities and soon found himself on the Solovetsky Islands in the White Sea. A little later Dmitry was transferred to the construction of the White Sea Canal and early in 1932 he was released. He went through the hell of Stalin’s camps, but the years of imprisonment did not break the young man. After returning to Leningrad, Dmitry was able to complete his education. He devoted all his time and energy to scientific work. His research in the philological spheres was often based on experience gained in the camps.
During the war, Likhachev stayed in the besieged Leningrad and didn’t stop the studies of Old Russian chronicles in the winter of siege. One of his works was devoted to the history of the defense of Russian cities in the era of the Mongol-Tatar invasion. Only in the summer of 1942 he was evacuated from the city and continued his work in Kazan. 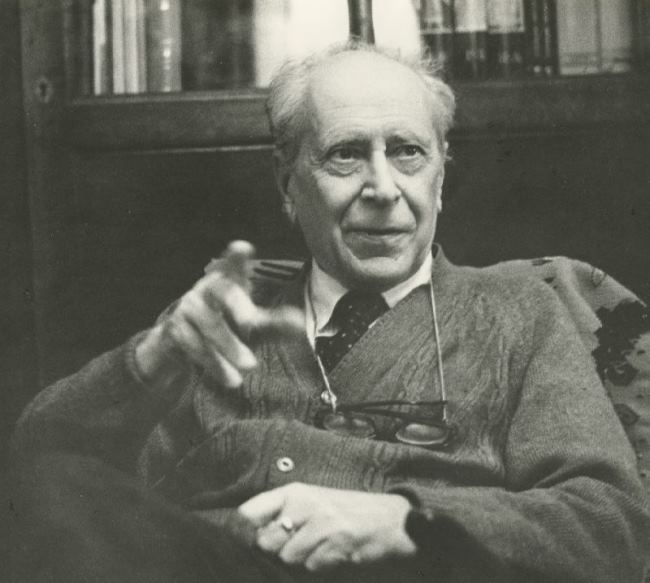 As a result of extensive fundamental research in various areas of Russian culture and philology from the early Slavic writing to our days Dmitry acquired world recognition. Perhaps no one before him had so comprehensively described and explored the thousand-year-old content of Russian and Slavic culture and spirituality. The undeniable merit of Academician Likhachev is also in the fact that for a long time he concentrated and coordinated scientific forces in the most important research directions.
For many decades he devoted all his energy and time to bringing his thoughts and views to the broad masses of the people. Moreover, he performed on Central Television in the second half of the eighties. The programs were built in the format of free communication of the academician with a wide audience. 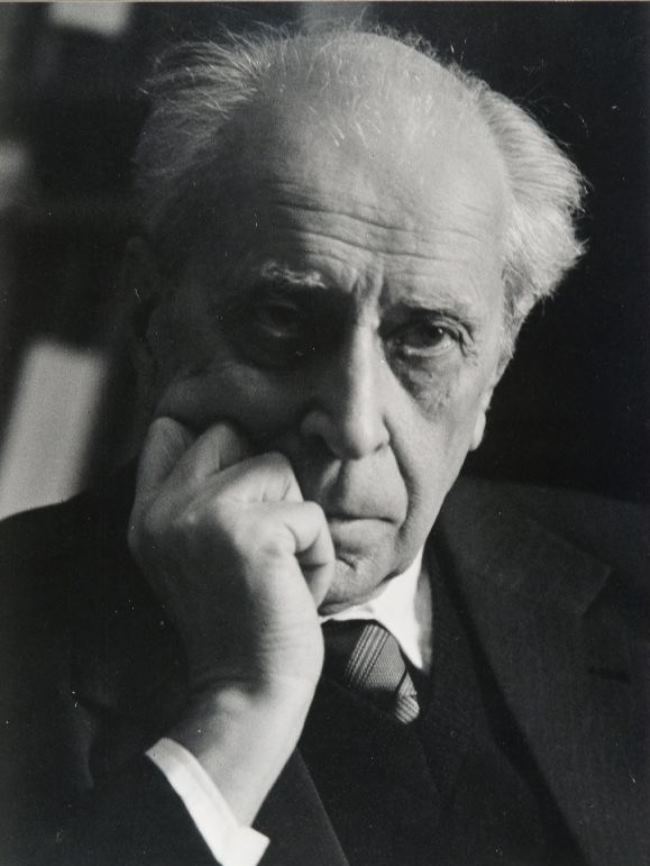 Until the last day, Likhachev was engaged in publishing and editorial activities, personally reading and correcting the manuscripts of young scientists.
It is significant that Dmitry Sergeevich was a categorical opponent of nationalism in any form.
In 1953, Likhachev was admitted into the Soviet Academy of Sciences. He defended Andrei Sakharov, Alexander Solzhenitsyn and others during their hard years. In 1986, he was elected the first President of the Russian Cultural Fund.
What is more, in 1993, he became the first person to be named an Honorary Citizen of St. Petersburg.
Dmitry Sergeevich died on September 30, 1999 in St. Petersburg, Russia.
Source: www.lihachev.ru 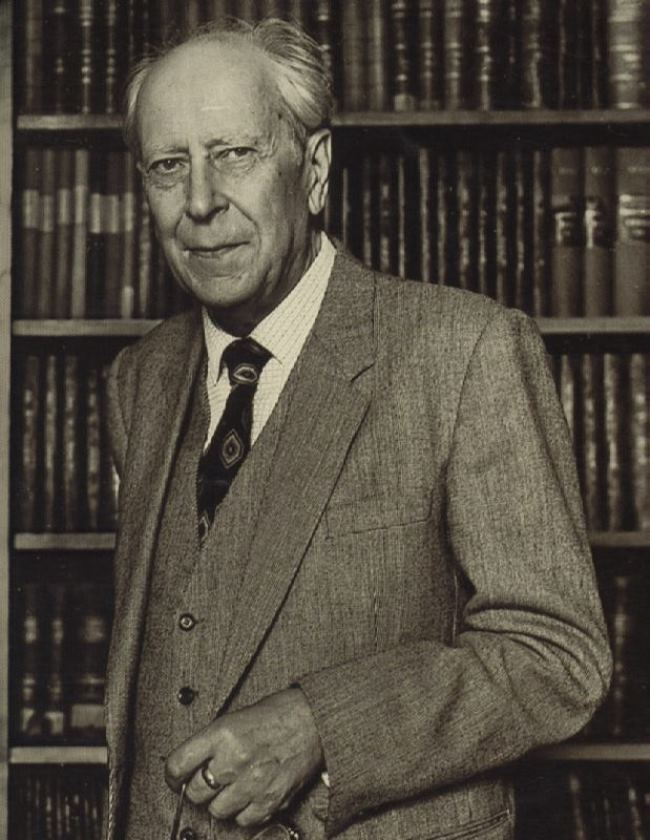 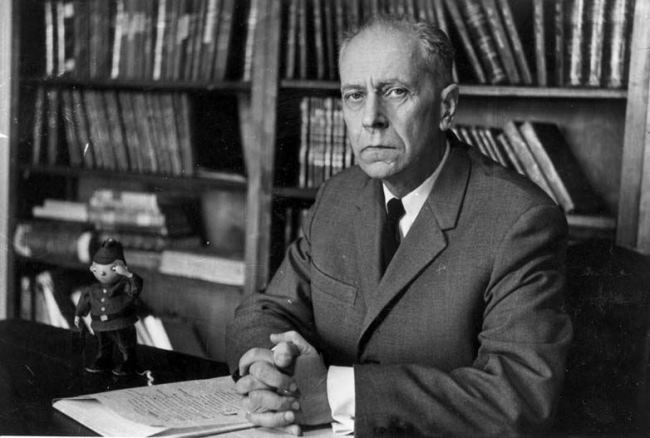 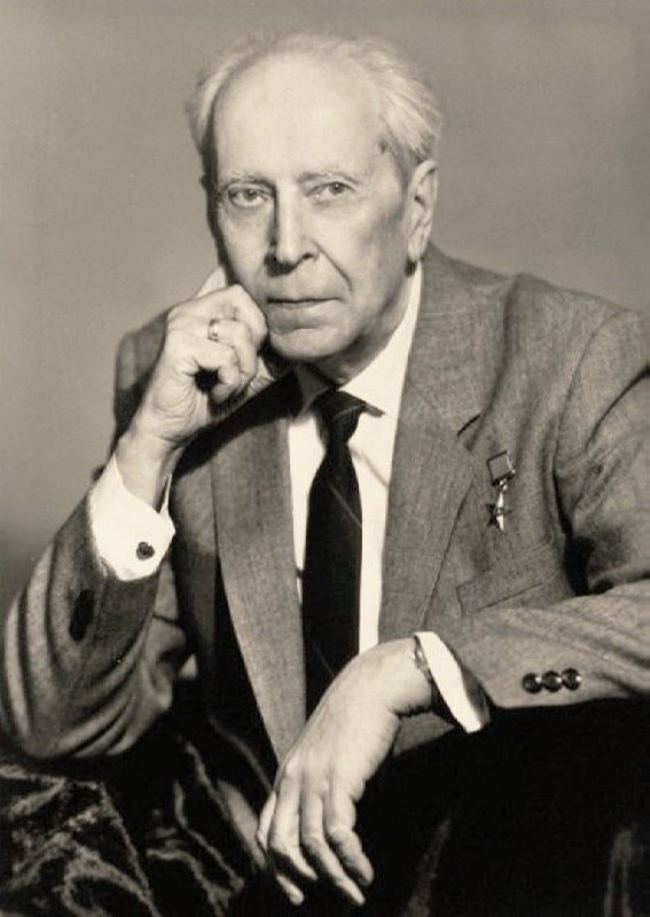 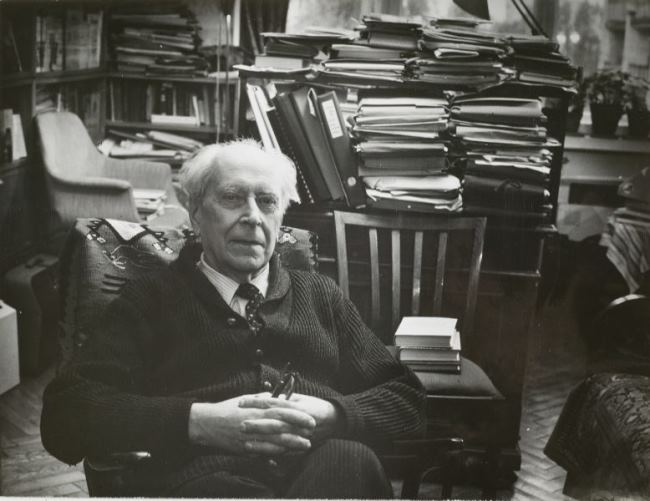 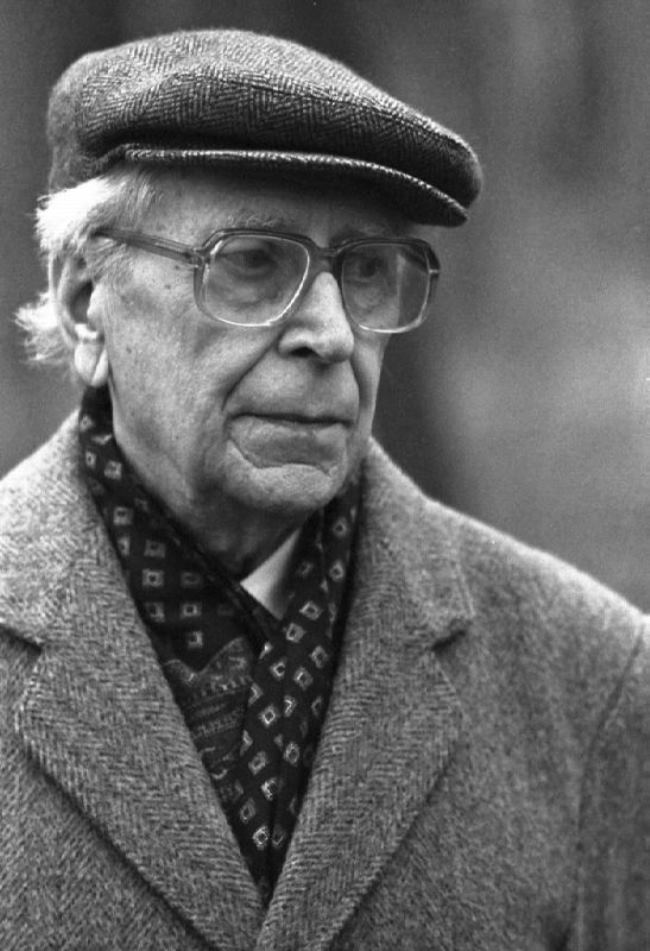 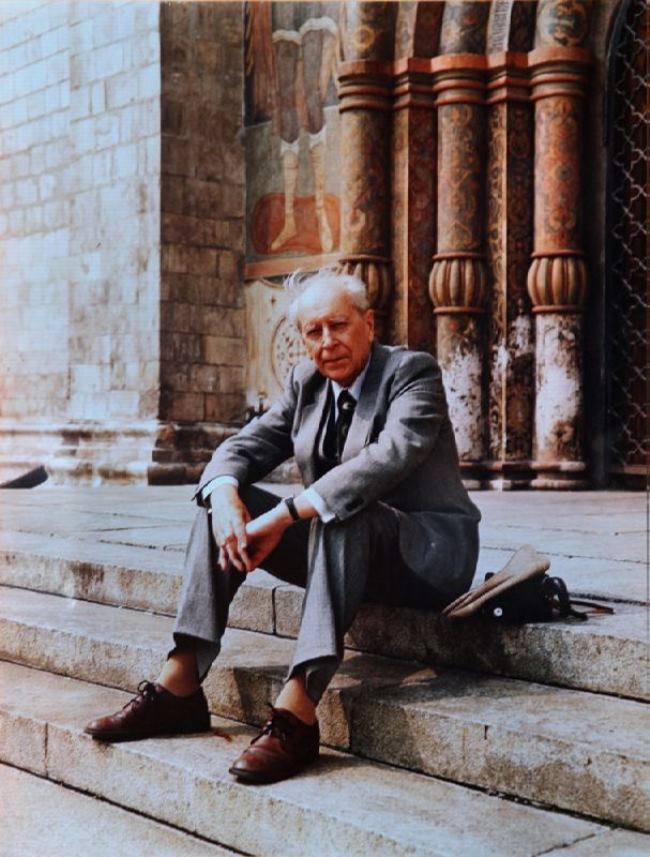 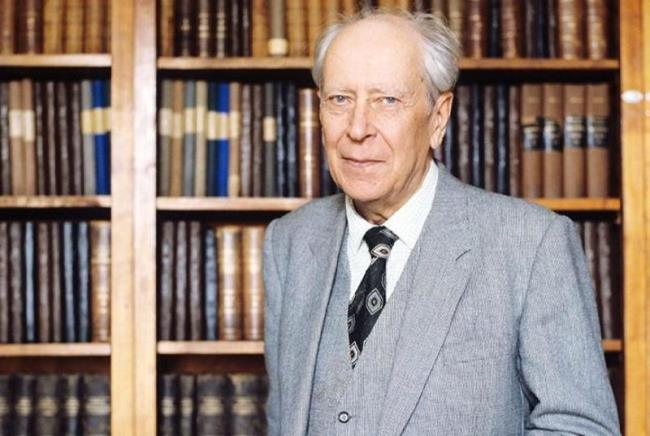 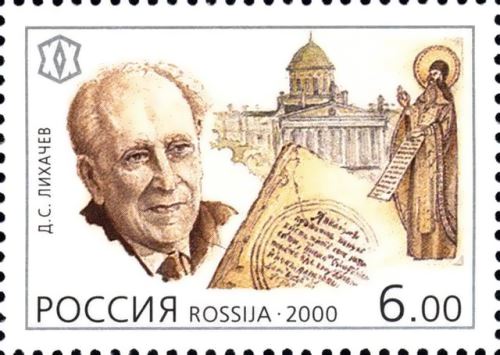 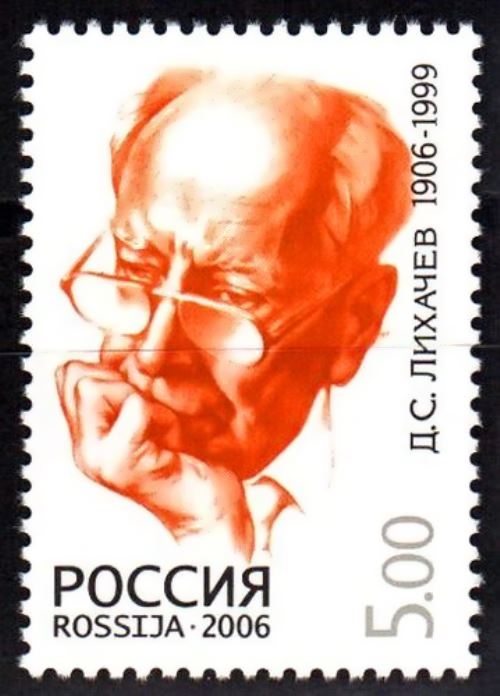 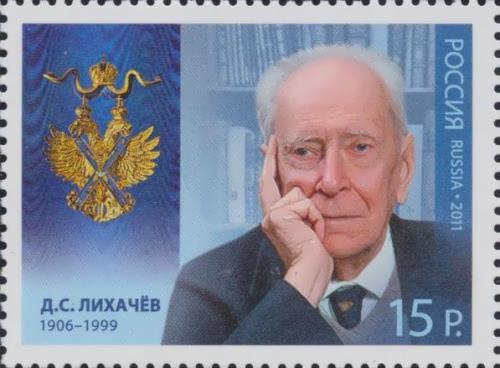