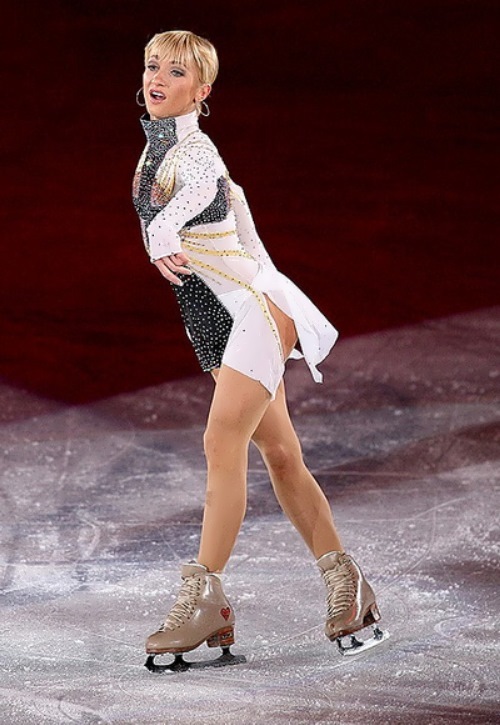 Alena Savchenko is a successful figure skater. From 2004 to 2014 she performed for Germany along with Robin Szolkowy. They are 2010 Vancouver Winter Games and 2014 Sochi Olympics bronze medalists, five-time World Champions, four-time European Champions, three-time Grand Prix Final Champions and seven-time German National Champions.
Earlier, Alena performed for Ukraine along with Stanislav Morozov and was the world champion among juniors in 2000.
Since 2015, Savchenko was paired with former French figure skater Bruno Massot. Together with Bruno she is 2018 Olympic champion and 2018 World champion.
In May 2018, she started coaching.
Pretty girl was born on January 19, 1984 in Obukhov, Kiev, USSR. When Alena was three years old, she chose skates as birthday present. Her father, former weightlifter, took her skating on a local frozen lake. In a year she entered figure skating school in Kiev.

Young figure skater Dmitry Boenko became Alena’s first partner. Their coach was Alexander Artichenko. Despite the intense schedule of training, Alena and Dmitry performed unsuccessfully at the junior world championships and took only the 13th place. 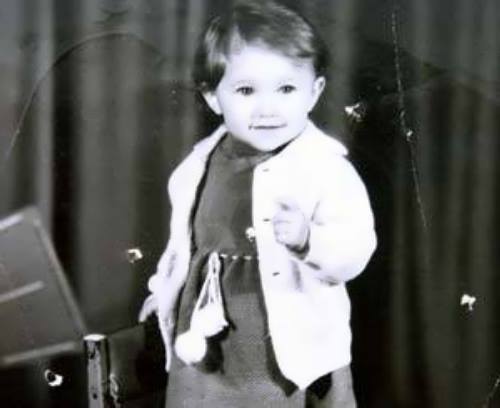 Cute Savchenko in her childhood

After that, Alena changed both the coach and the partner. Stanislav Morozov became her partner and the pair was coached by Galina Kuhar. They achieved brilliant results. Savchenko and Morozov won the 2000 Junior World Championships, two Ukrainian championships and were 15th at 2003 Salt Lake City Winter Olympics.
After the performance at the Olympics, Morozov was seriously injured and even wanted to quit sport. So Alena began to look for a new partner. Savchenko asked Arthur Werner, well-known journalist who writes about figure skating, to help her. So Werner recommended Alena to German coach Ingo Steuer. And in May 2003, Savchenko went to Germany, where she was paired with Robin Szolkowy. Later Alena said it was destiny.
In 2004, Savchenko and Szolkowy won the German Championship. At the European championship they became the fourth, and at the world championship they took only the sixth place. 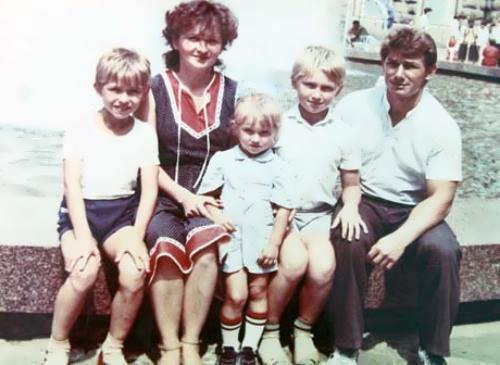 Little Alena Savchenko and her family 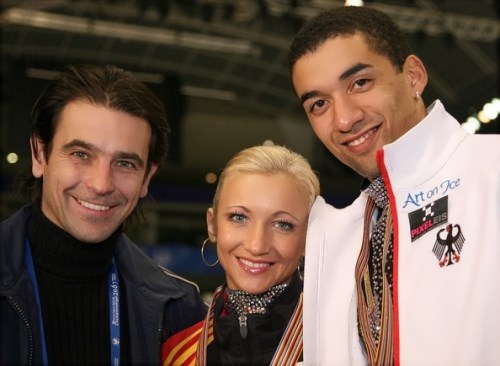 Frenchman Bruno Massot became her new partner.
At the World Cup in March 2017, they took the second place, losing to the duo from China. Immediately after the competition, the athletes started preparing for the 2018 Olympics.
On the eve of the performance, it became known that Alena had caught a cold and had pain in her leg. Despite this Savchenko and Massot won gold medals at the 2018 Olympics. Moreover, they set a world record – 159.31 points.
Awesome girl is married to artist from the UK Liam Cross.
Source: www.isuresults.com 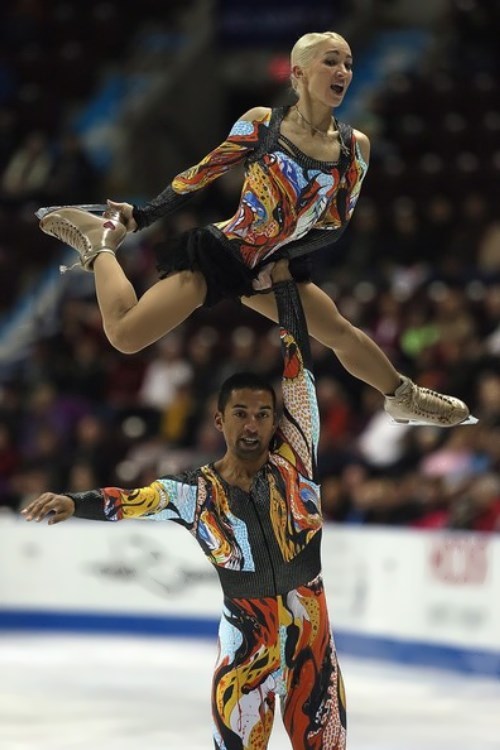 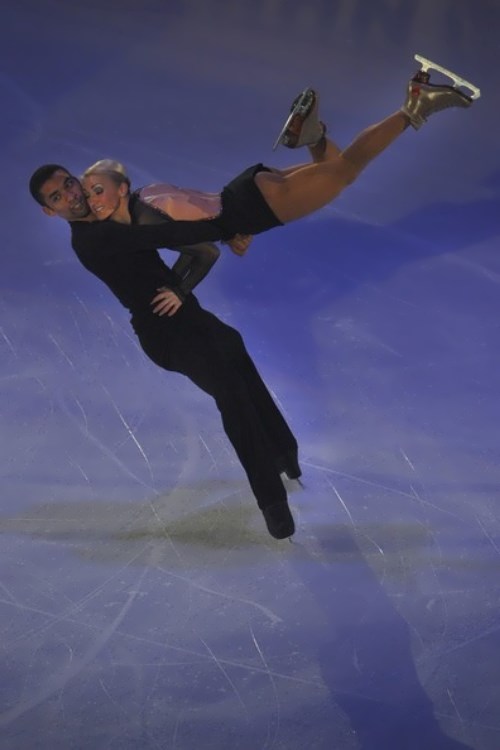 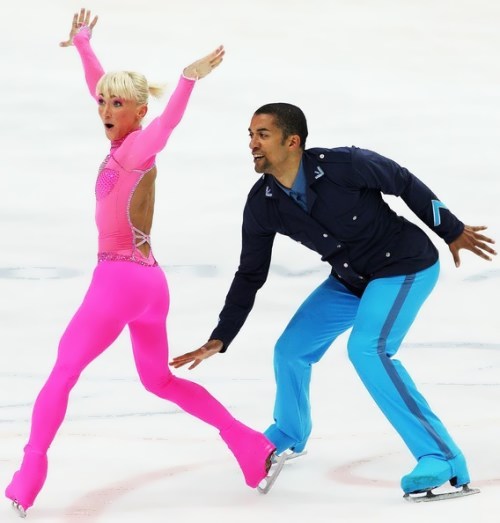 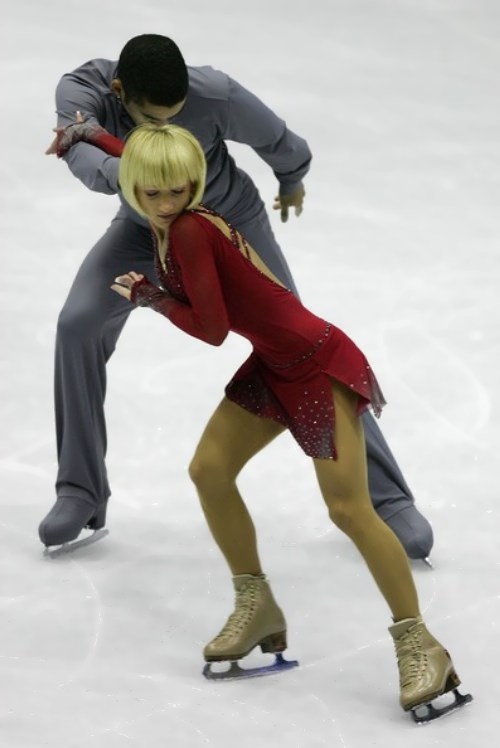 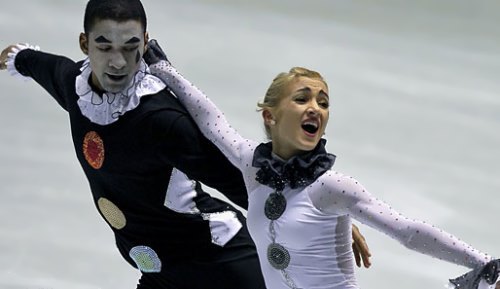 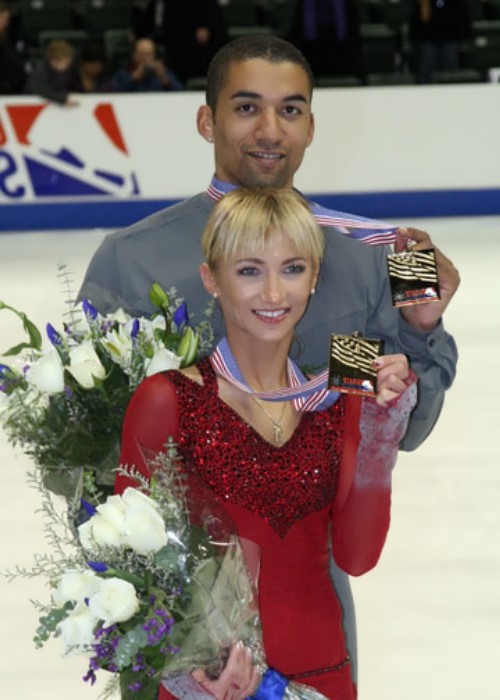 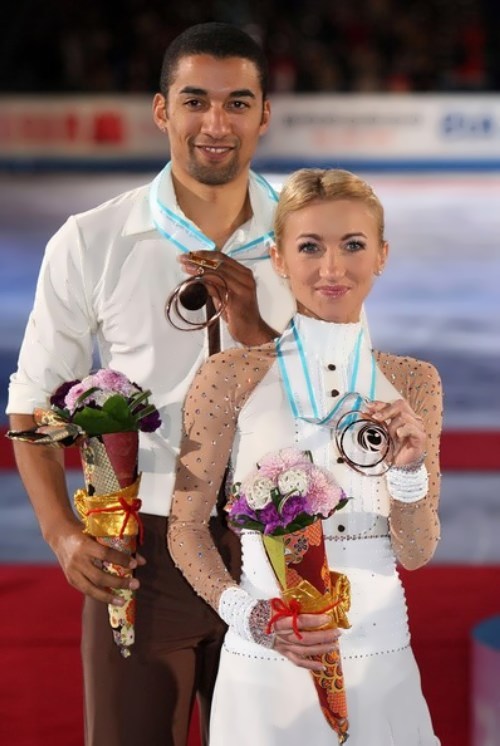 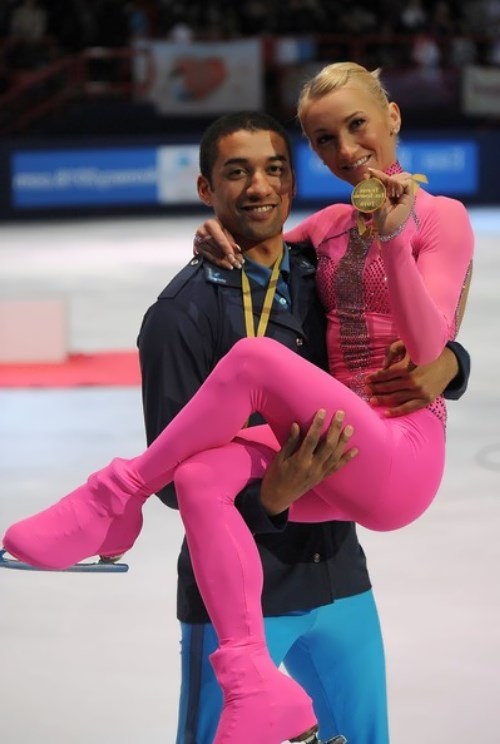 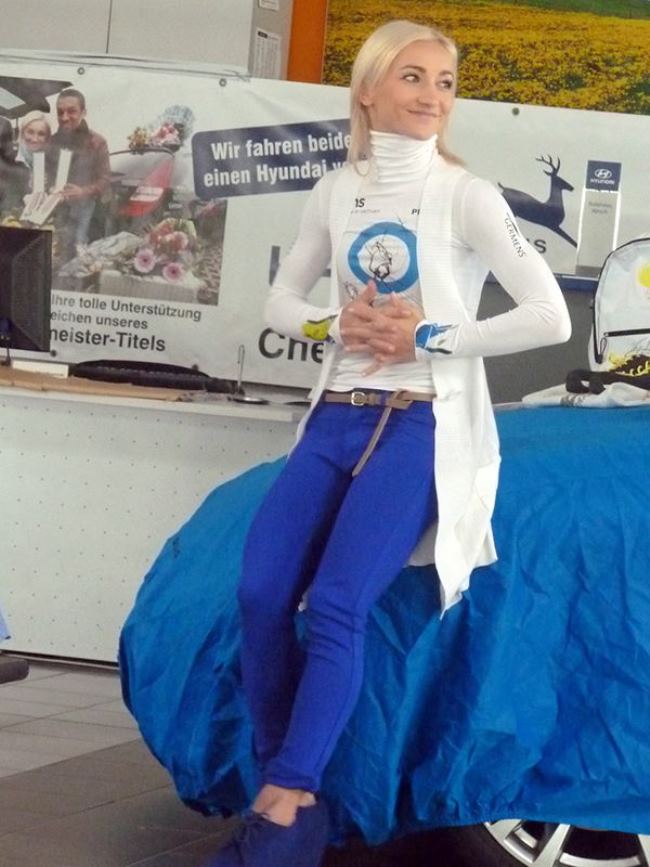 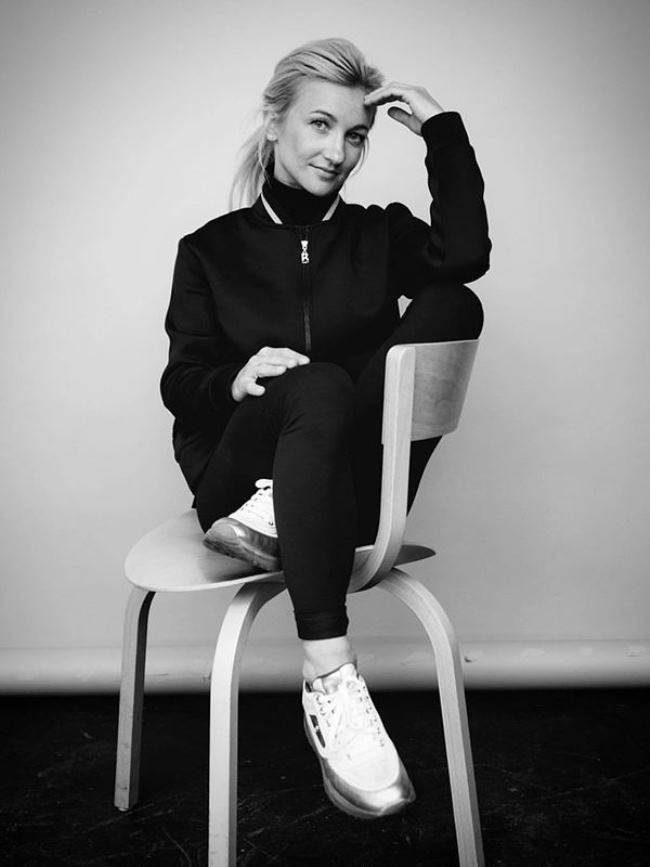 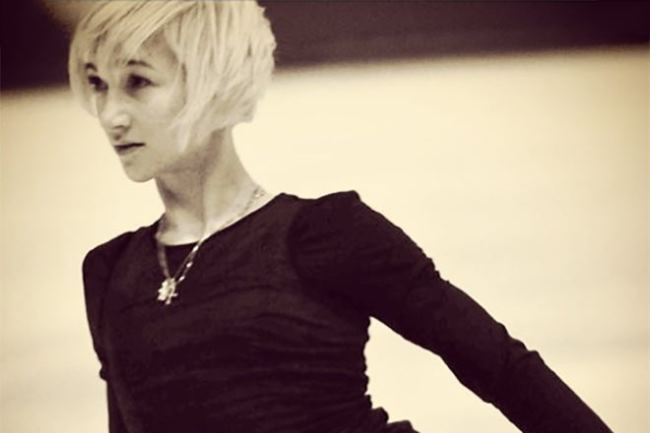 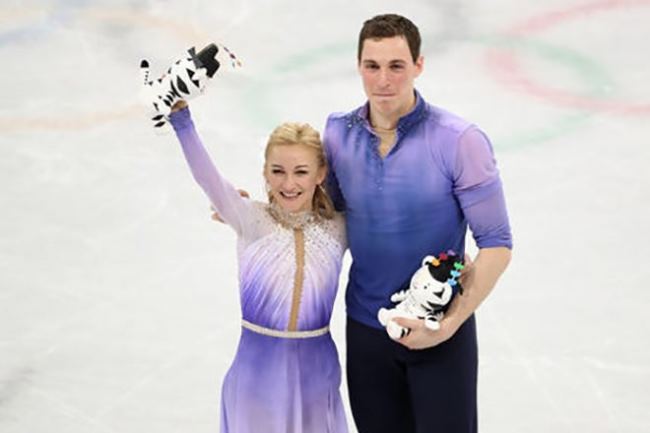 Bruno Massot and Alena Savchenko at the 2018 Olympics 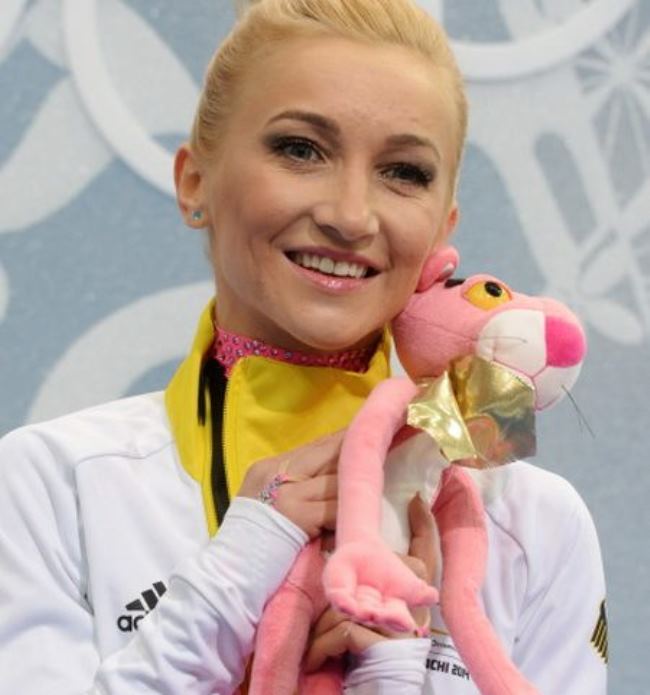 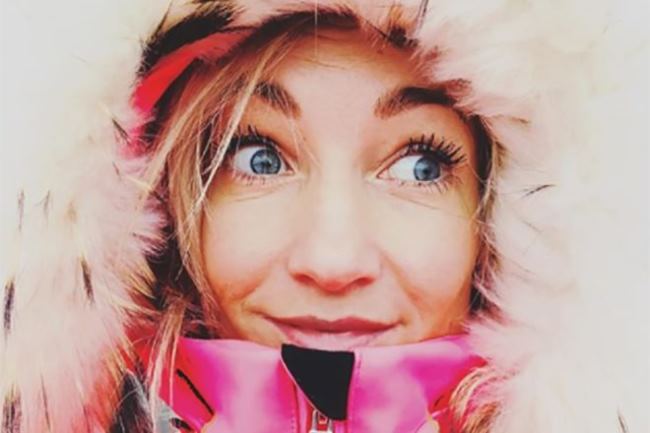 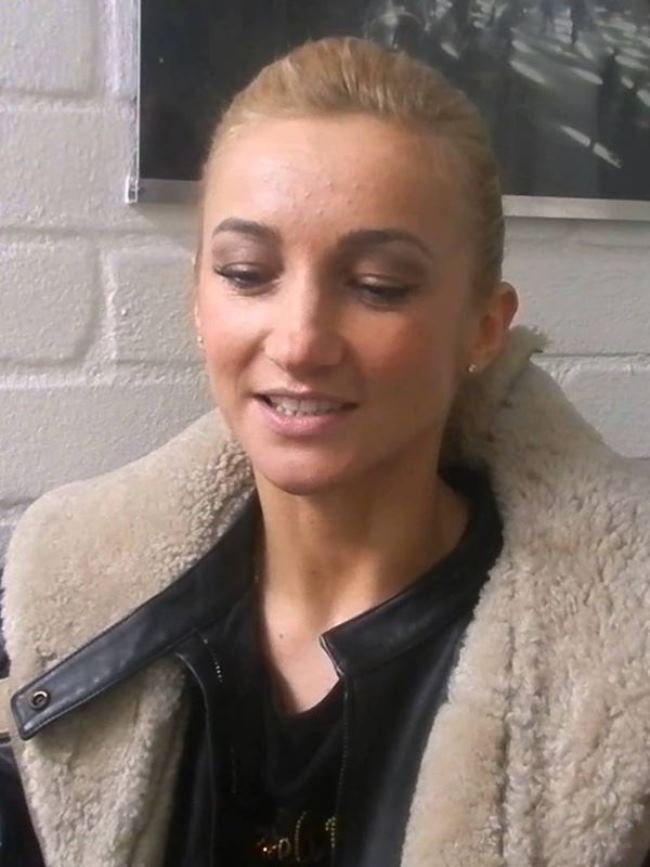 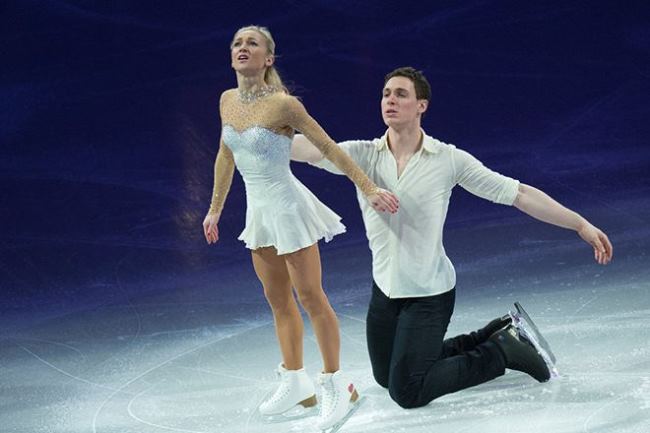 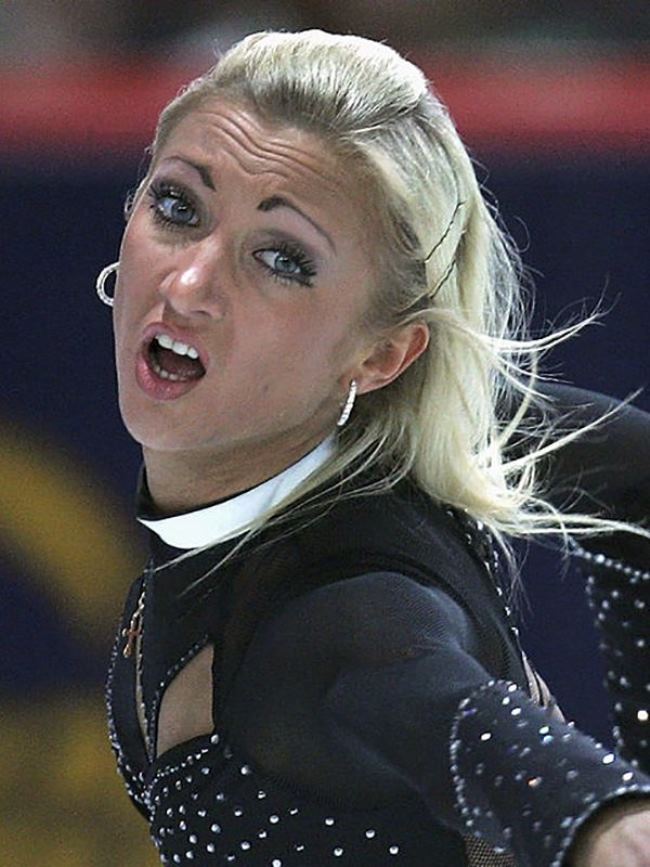 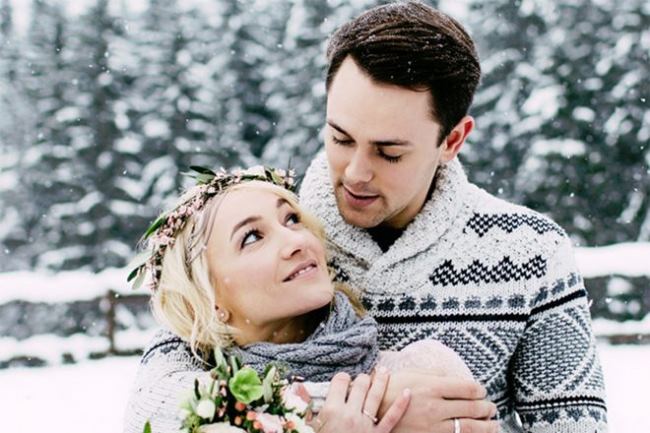