Alexander Ostrovsky was a Russian playwright, whose work became the most important stage in the development of the Russian national theater. By the way, he was a corresponding member of the St. Petersburg Academy of Sciences.
The boy was born on March 31 (April 12), 1823 in Moscow. His father Nikolai Fedorovich was the son of a priest, and graduated from the Kostroma seminary, then from the Moscow Theological Academy. However, he didn’t become a priest, but a collegiate assessor, and in 1839 he received the nobility. His mother Lyubov Ivanovna Savvina died when Alexander was nine years old. There were eight children in the family, four of them died in infancy. Thanks to the position of Nikolai Fedorovich, the family lived in prosperity, and great attention was paid to the education of children. Five years after his mother’s death, Alexander’s father married Baroness Emilia Andreevna von Tessin, the daughter of a Swedish nobleman.
Thanks to his father’s large library, the boy became interested in literature. To tell the truth, the father wanted his son to be a lawyer. In 1835, Ostrovsky entered the third class of the 1st Moscow Gubernia Gymnasium, after which, in 1840, he became a student of the law faculty of the Moscow University. But he failed to finish the university. Then he worked in Moscow courts until 1850. By 1846 Ostrovsky had already written many scenes from the merchant’s life and began to write the comedy The Bankrupt.

However, the play was banned because of complaints of influential Moscow merchants, and the author was dismissed from service and placed under police supervision on the personal order of Nicholas I. You know, the play was allowed only in 1861.
Since 1853 for more than 30 years, Ostrovsky’s new plays appeared almost every season in Moscow Maly and St. Petersburg Alexandrinsky theaters. In 1856, Ostrovsky began working for the Sovremennik magazine.
Besides, in 1863, Ostrovsky was awarded the Uvarov Prize (for the play The Storm) and was elected a corresponding member of the St. Petersburg Academy of Sciences.
In 1874, the Society of Russian Dramatic Writers and Opera Composers was formed, and Alexander was its chairman until his death.
Ostrovsky died on June 2 (14), 1886. His last work was the translation of William Shakespeare’s Anthony and Cleopatra.
He was the founder of the Russian theater school, and also he was a teacher of well-known Stanislavsky and Bulgakov.

Personal life
The playwright lived with Agafia Ivanovna for twenty years. Unfortunately, all their children died at an early age. Two years after the death of Agafia Ivanovna, Ostrovsky married actress Maria Vasilyevna Bakhmetieva, who gave birth to four sons and two daughters. 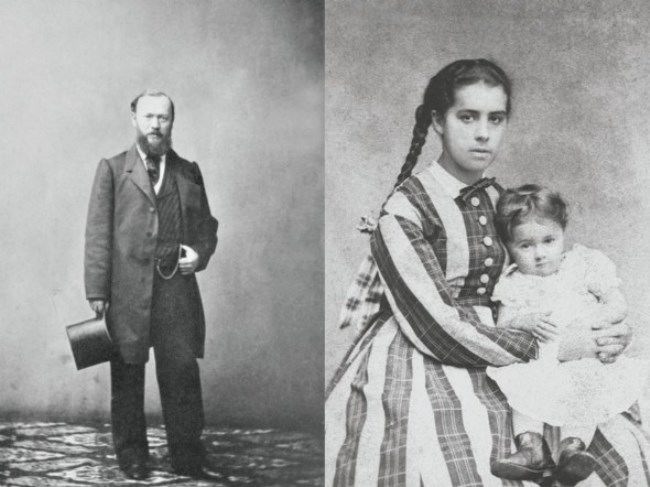 Ostrovsky in the 1960s and his second wife, Maria Bakhmetieva, with her son 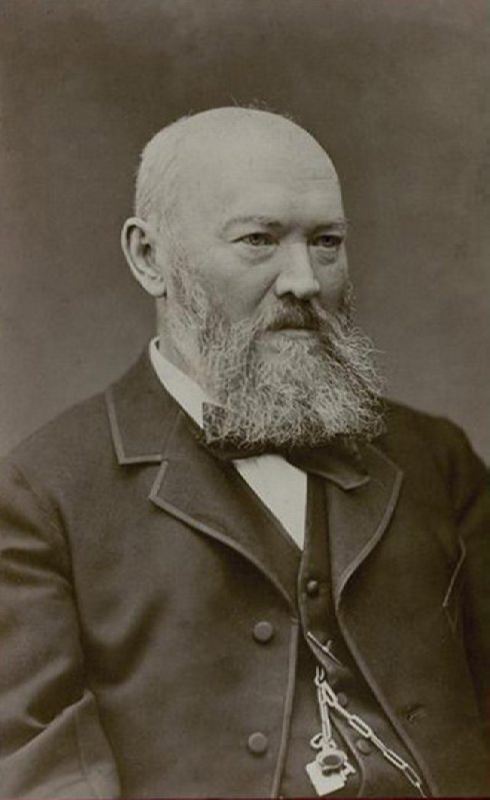 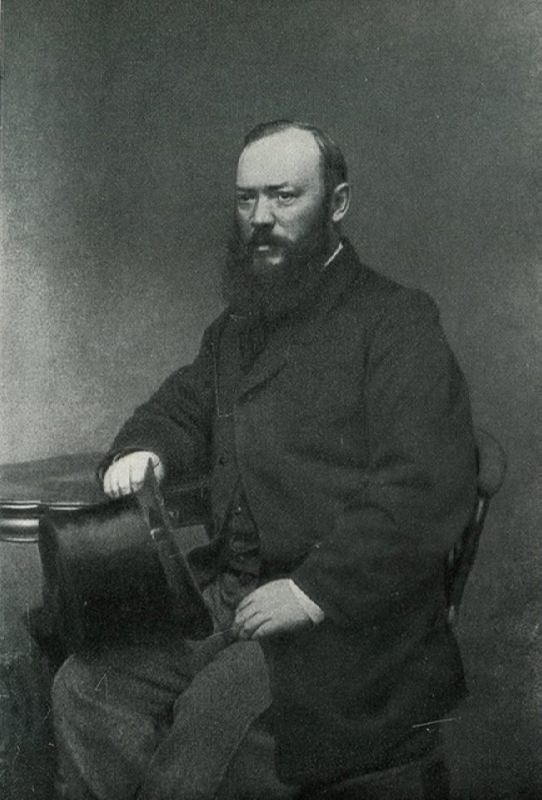 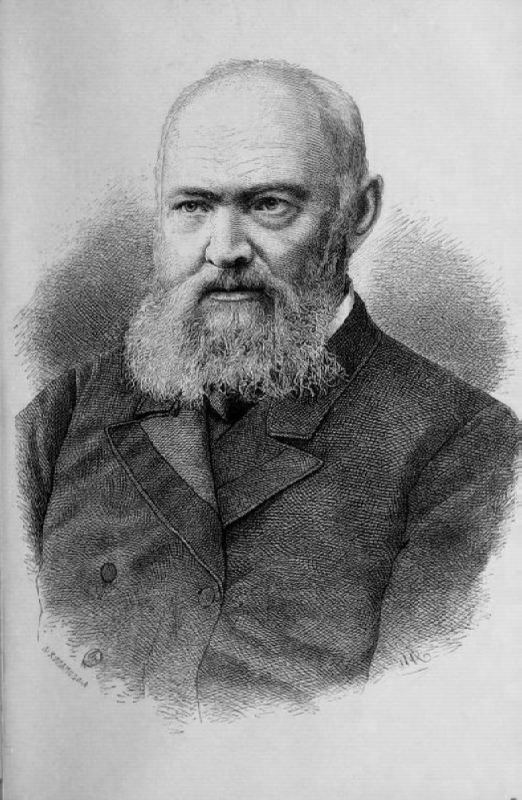 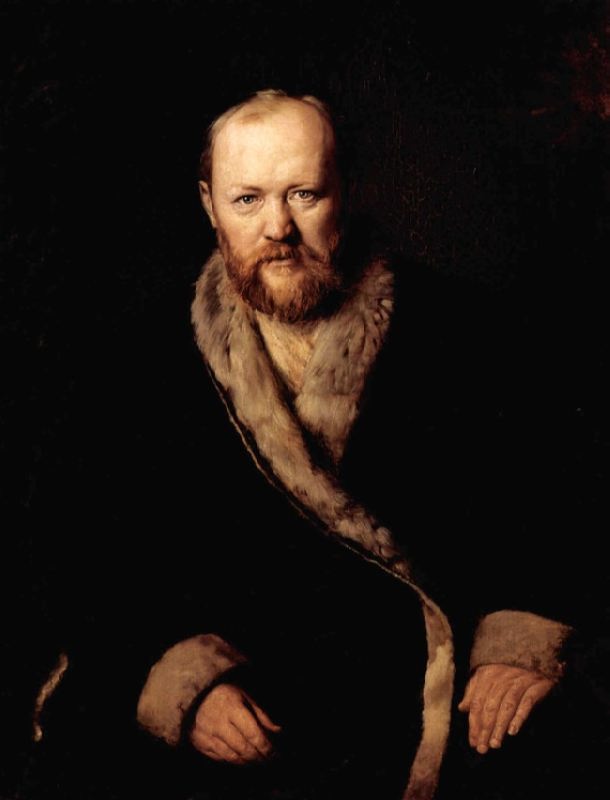 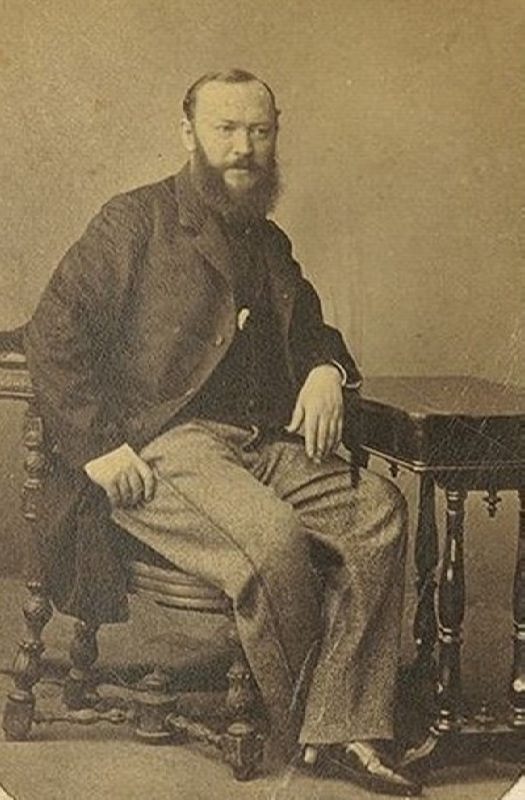 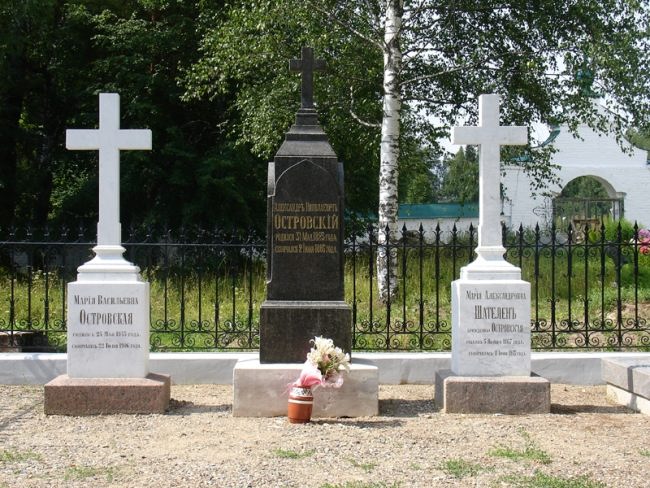 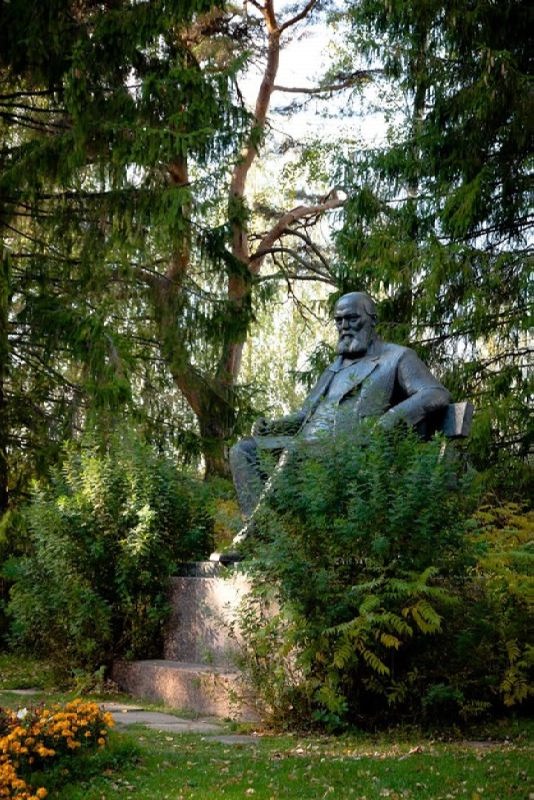 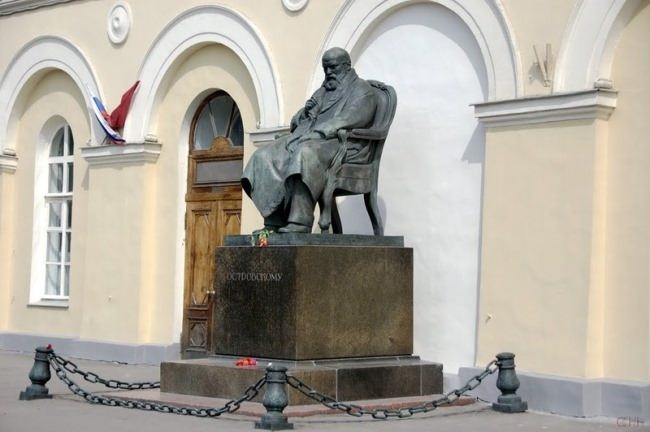