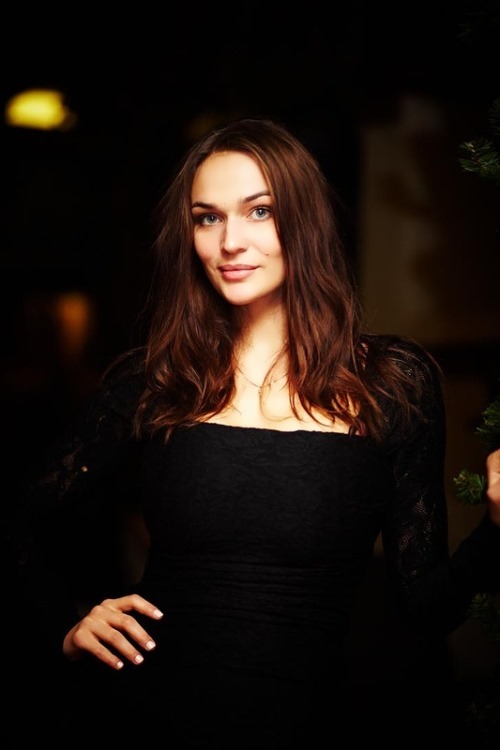 Alena Vodonaeva is a journalist, actress, singer, popular blogger, model and former member of the TV project Dom-2. She is known for her outspoken photo sessions and performances.
Alena was born on July 2, 1982 in Tyumen, Russia. After school, she entered the Tyumen State University, Faculty of Journalism and worked at a local radio station, where she was a presenter of criminal news program. However, the ambition of the girl forced her to leave the occupied place, and go to Moscow in search of happiness.
In 2004, Vodonaeva appeared in the Russian popular reality show Dom-2. She spent 1067 days on the project, or nearly three years, from July 10, 2004 to June 12, 2007.
Shortly after Dom-2 Vodonaeva recorded the song Paper Sky with a band Plazma, but her career as a singer did not take place.

After a while Alena became a presenter of on-line reality show Reality Girl together with Otar Kushanashvili, but after conflicts with her co-host the girl left the show.
On February 23, 2009 she opened a personal blog on Mail.ru, then moved to Twitter, where beautiful girl quickly gained popularity.
By the way, in 2010, the girl became the TV presenter of the program Naked Dozen on Ren-TV. A year later, in January 2011 DTV channel launched a new reality show Good Night, Guys, where Vodonaeva and Anfisa Chekhova appeared as TV presenters.
Ukrainian singer Alexander Lominsky and Alena sang the song Vulnerable Heart.
In addition, in 2012, she became a presenter of the reality show Vacation in Mexico – 2 on MTV Russia.
Awesome Vodonaeva participated in the TV project Dancing With the Stars paired with Evgeny Papunaishvili in September, 2013 and they took the second place.
The girl sometimes appears as a model at fashion shows such as the Russian Fashion Week, Volvo Fashion Week and others.

Personal life
Pretty Alena took part in the project Dom-2 to meet Stepan Menshikov. The two began dating. After a year and a half the couple broke up.
Then Alena “built her love” with another participant of the project Mai Abrikosov.
On August 7, 2009 Vodonaeva married businessman Alexei Malakeev and gave birth to a boy named Bogdan on August 23, 2010. The couple divorced in 2013. According to one version they divorced because of Alena’s romance with Elisey Polishchuk during filming Vacation in Mexico -2. And according to another version, her novel with businessman Arseni Sharov became the reason for the divorce.
After the divorce, she had a love affair with Slava Panterov. Later she was together with Yuri Ande.
Amazing girl married musician DJ Kosinus in 2017.
Her official site: a-vodonaeva.ru 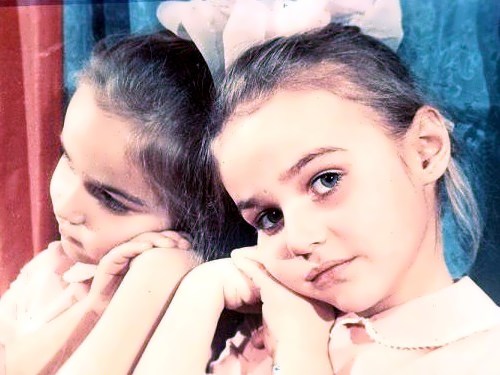 Amazing Alena Vodonaeva in her childhood 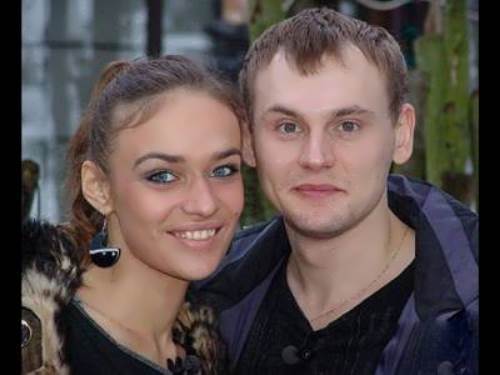 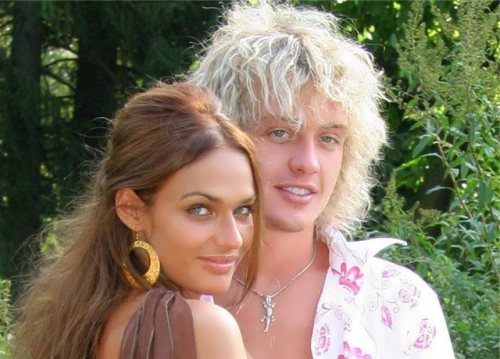 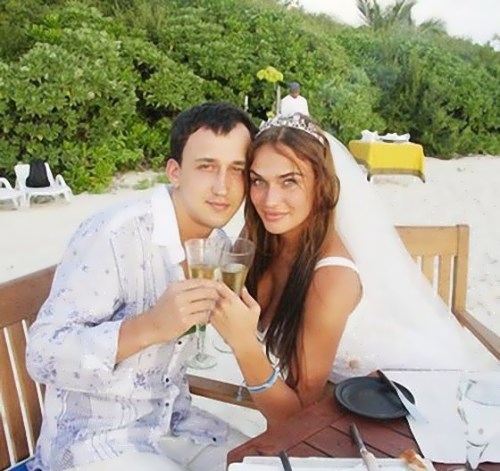 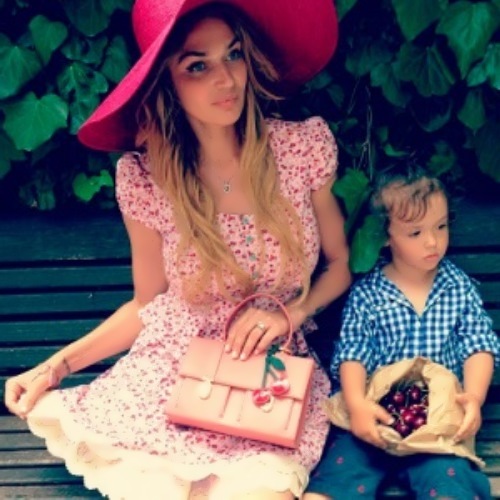 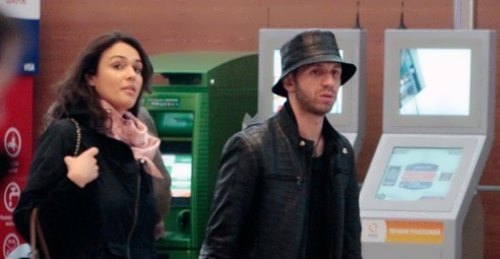 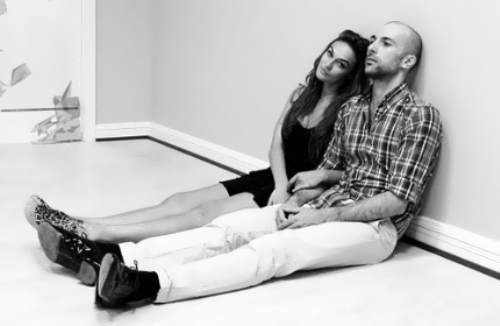 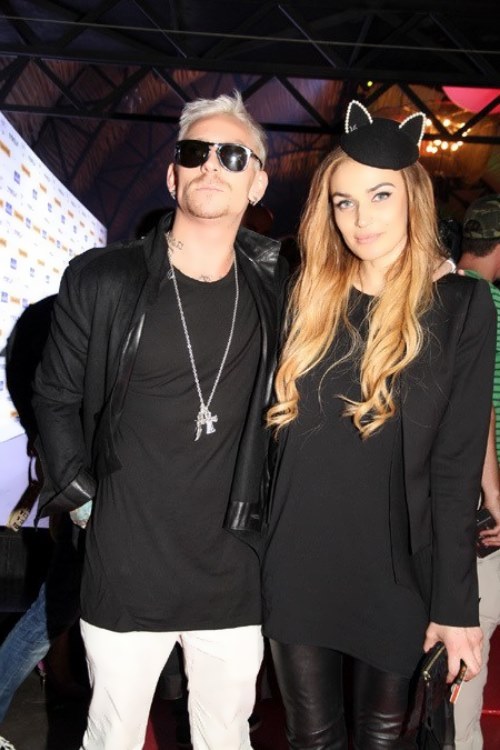 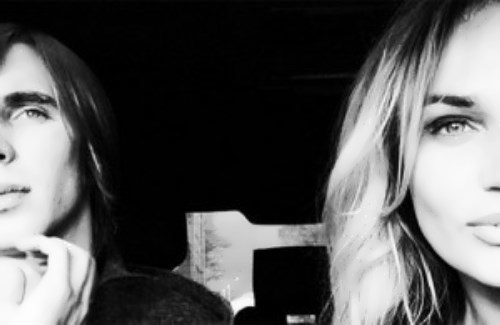 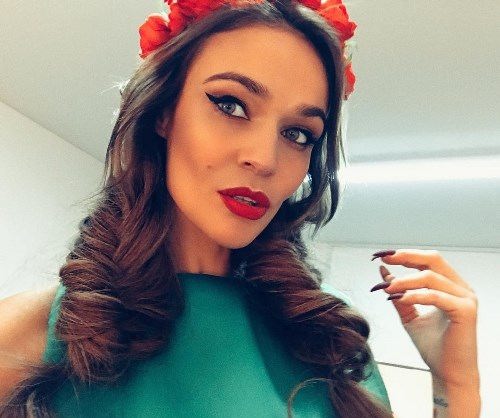 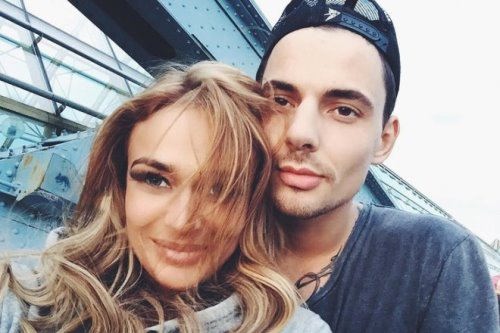 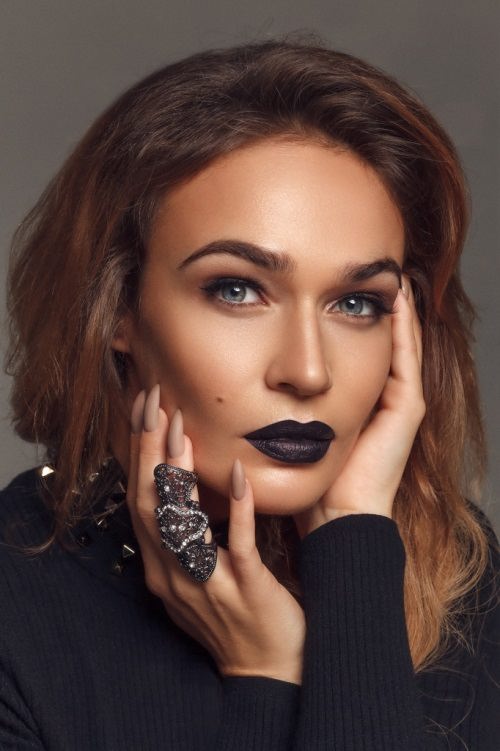 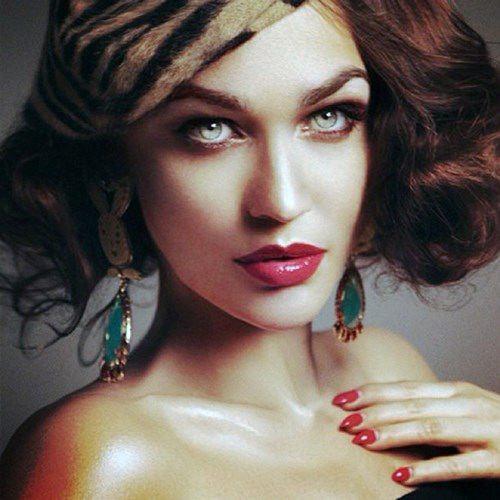 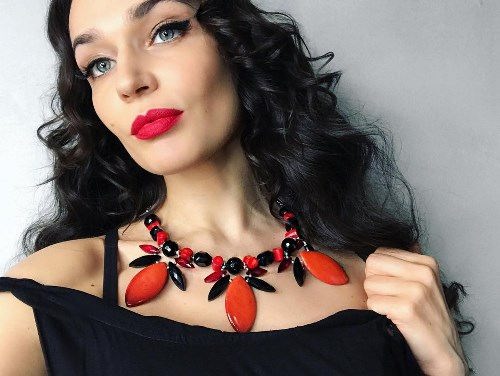 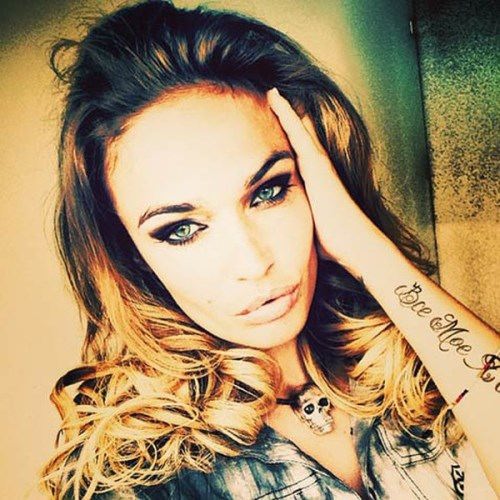 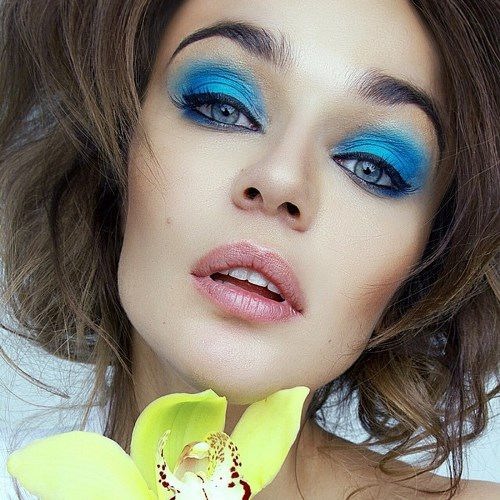 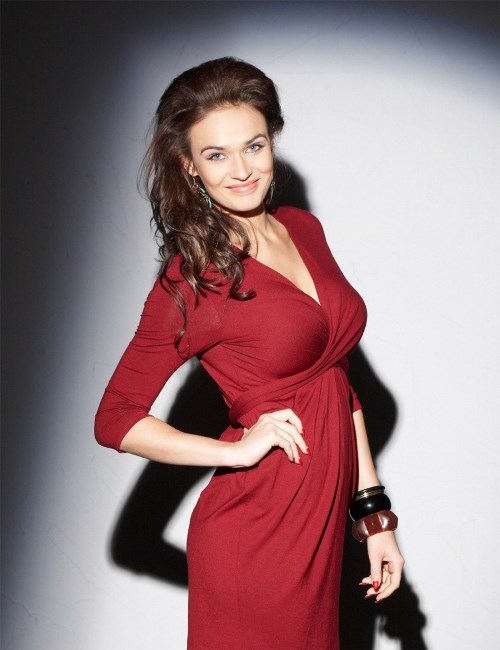 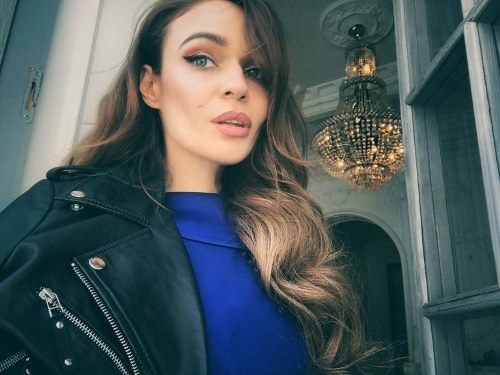 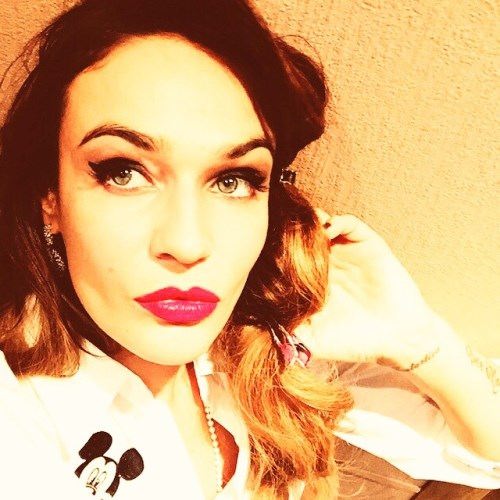 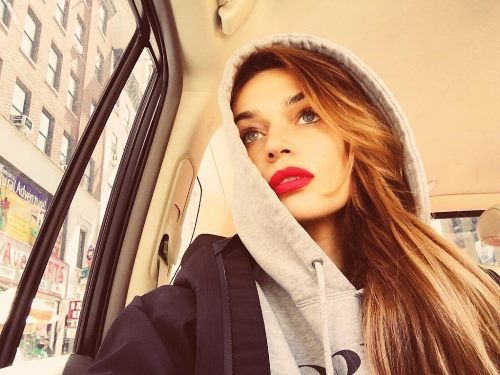 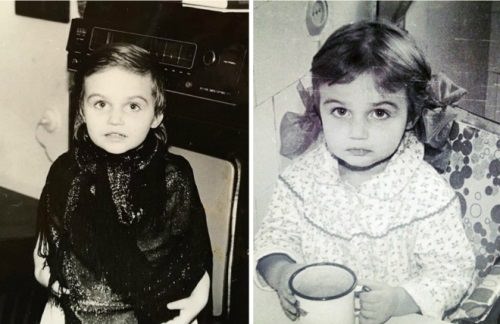 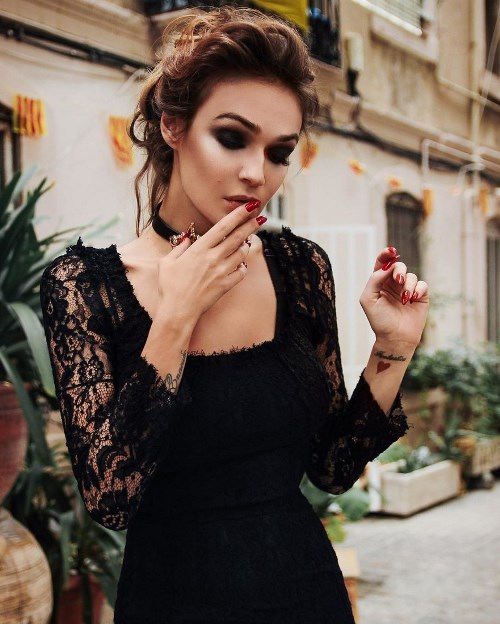 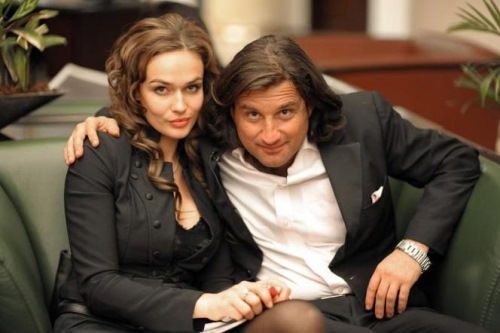 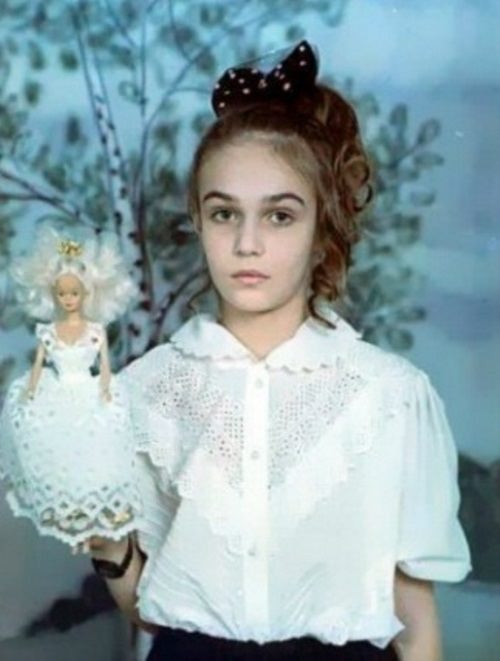