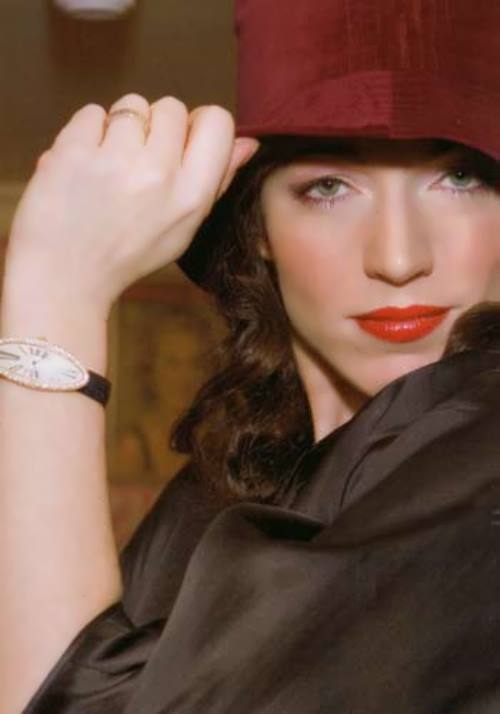 Alena Khmelnitskaya is a Russian film and theater actress, TV presenter.
Pretty girl was born on January 12, 1971 in Moscow. Father Alexander Khmelnitsky (born on March 1, 1937) and mother Valentina Savina (born on June 6, 1939) danced in the Bolshoi Theater for twenty years. While still working in the theater, Alexander Khmelnitsky began teaching at the dance school. Valentina Savina graduated from the Russian Academy of Theatre Arts (GITIS) and became a choreographer. Since 1983, she staged shows at the Fashion House of Vyacheslav Zaitsev. Currently, her parents live and teach in Germany.
In her childhood Alena was engaged in artistic gymnastics and table tennis. By the way, she won several city competitions.
Graduates of the same course were Gosha Kutsenko, Vyacheslav Razbegaev, Ekaterina Semenova, Xenia Entlis and others. While being a student of the second year Alena joined the troupe of the Lenkom Theater. And in 1990-1994 she played Konchita in the play Juno and Avos. At the same time, she acted in films.

In 1992 she graduated from the Moscow Art Theater School.
Main role in the Russian-Ukrainian adventure film Hearts of Three (1992) directed by Vladimir Popkov brought her fame. The partners of the actress in the film were Sergei Zhigunov (Henry Morgan) and Vladimir Shevelkov (Francis Morgan).
Later, in 1994, Alena was a TV presenter of the program Morning Post.
On August 27, 1993 she married film director and actor Tigran Keosayan. They have daughters Sasha (born in 1994) and Ksenia (born in 2010).
In 2009 Alena and Tigran were TV presenters of the show You and Me on Russia TV channel.
You know, Alena starred in the films Silver Lily, Hearts of Three, A Christmas Tale, and TV series The Empire is Under Attack, Turkish March, Request Stop 2.

Personal life
At the age of fifteen Alena fell in love with Andrei Dellos, Valery Zolotukhin’s best friend. He was sixteen years older than the girl. However, Dellos emigrated to France, where he married a rich Frenchwoman.
Then she had a relationship with Yegor (future husband Lyubov Tolkalina), the son of Andron Konchalovsky. The girl lived in Moscow, and Yegor – in England. Her next boyfriend was little-known at that time Nikita Dzhigurda.
In the early 1990s, she met Tigran Keosayan. On August 27, 1993, they became husband and wife. In the marriage two daughters were born. In 2013, Tigran left the family because of journalist Margarita Simonyan. And in August 2014 Khmelnitskaya and Keosayan officially divorced.
Later, the actress often appeared with the PR-director of Megafon, Peter Lidov, on secular events.
In October 2016 it became known that the actress had a new boyfriend, businessman Alexander Sinyushin.
Source: www.theplace.ru 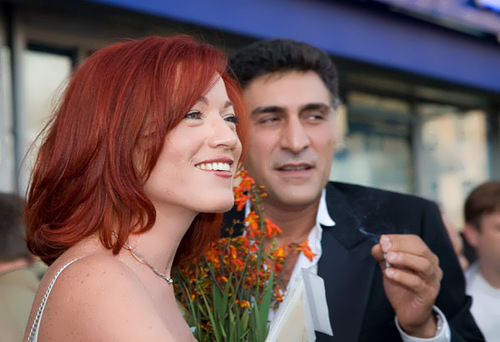 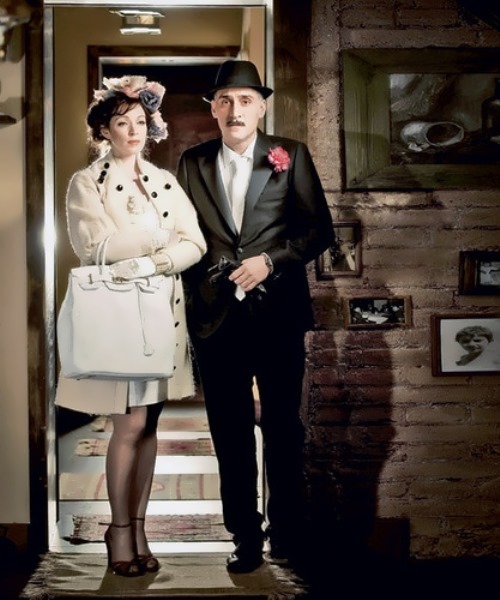 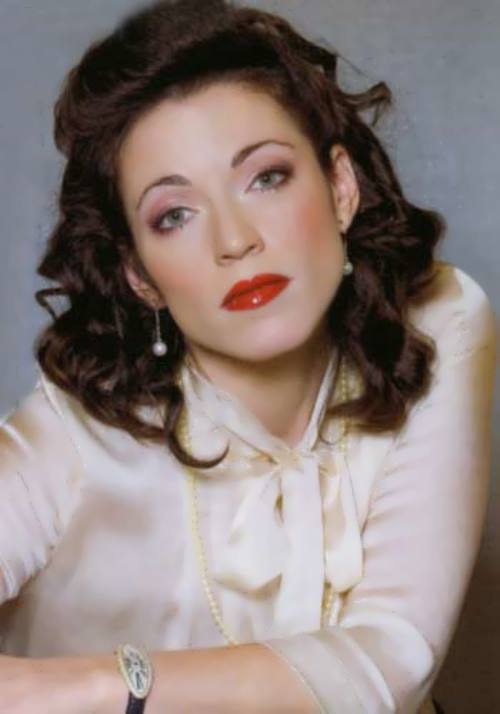 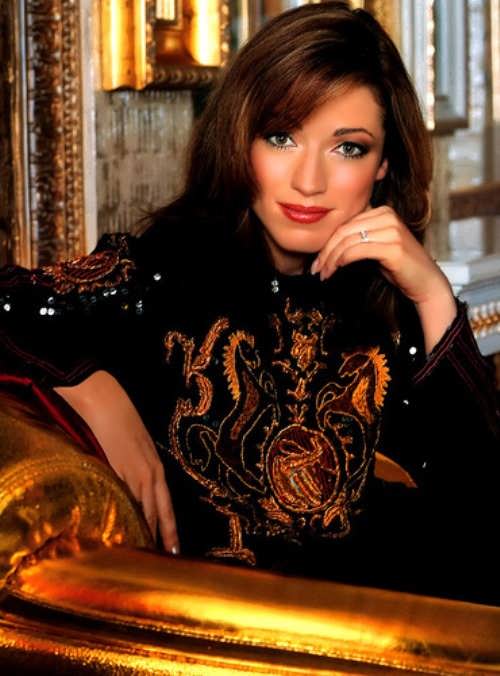 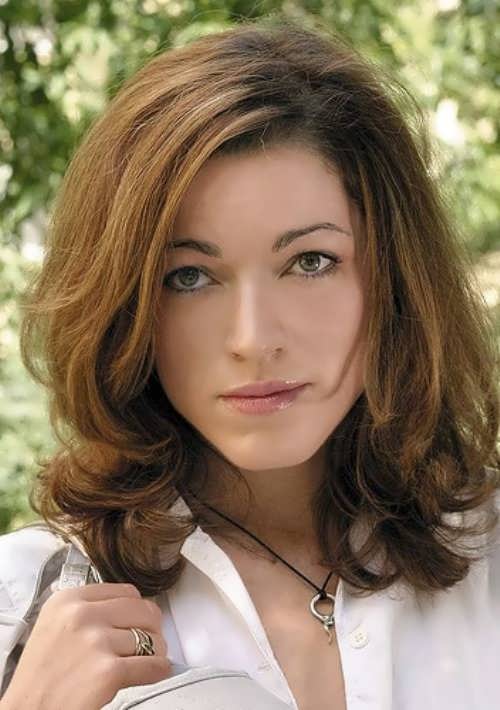 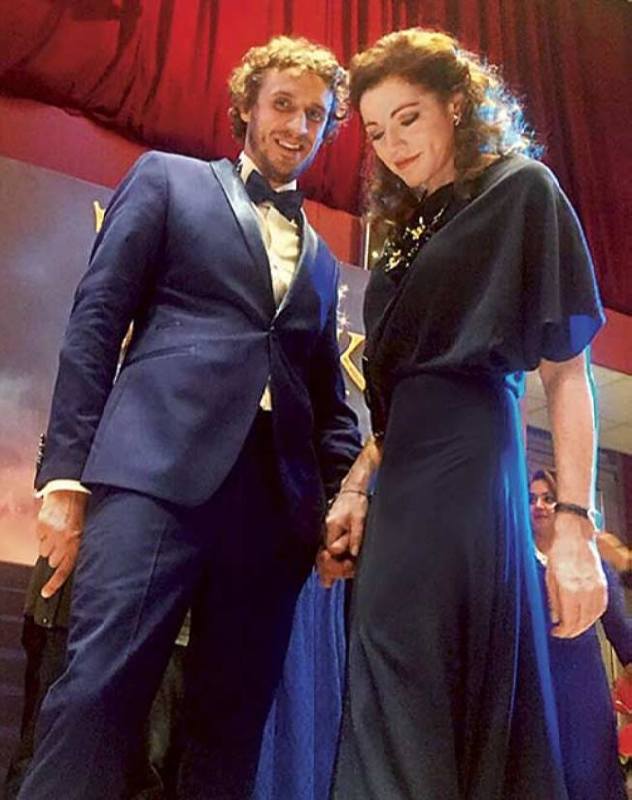 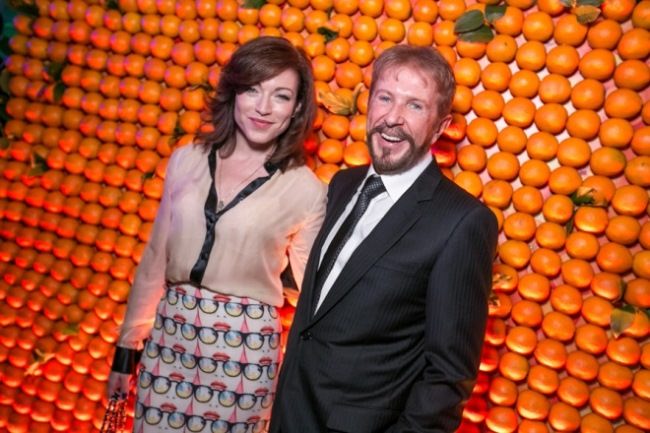 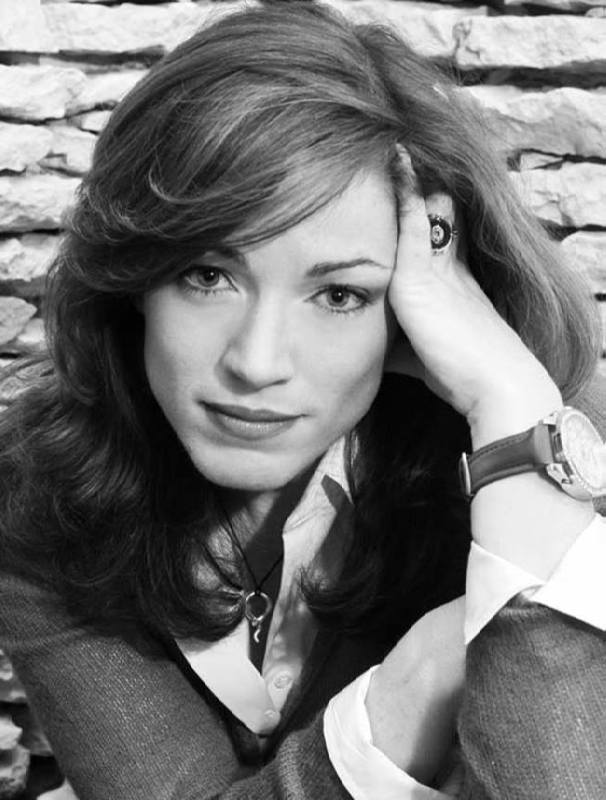 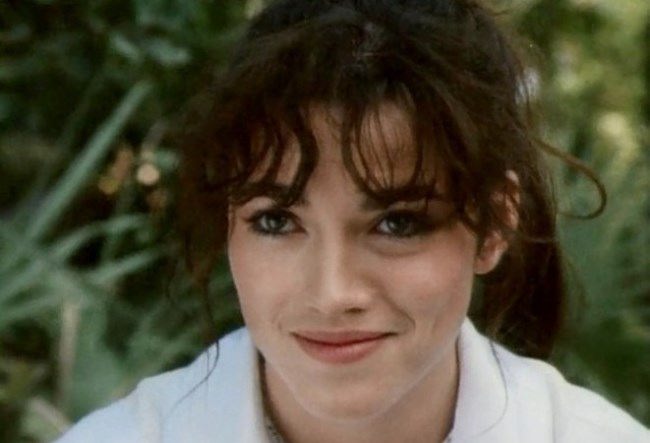 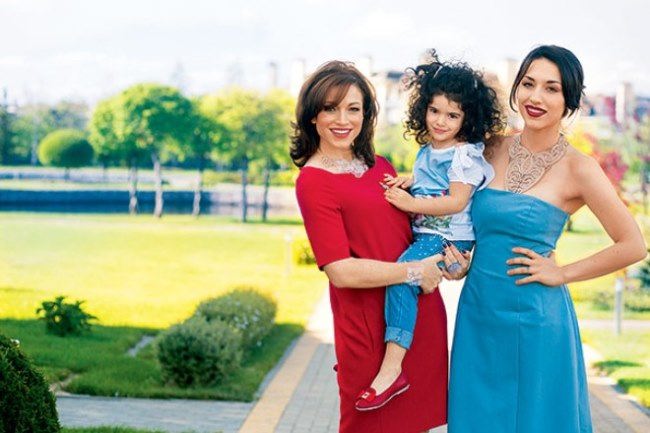 Bright actress Alena Khmelnitskaya with her daughters Ksenia and Alexandra 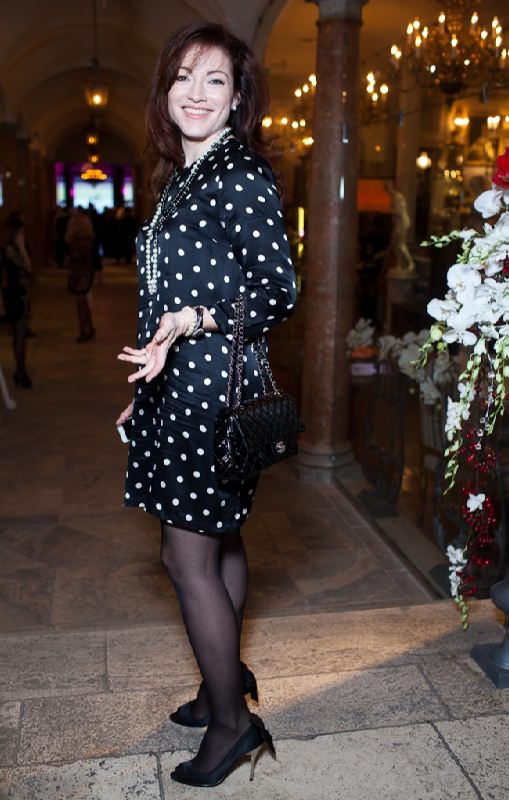 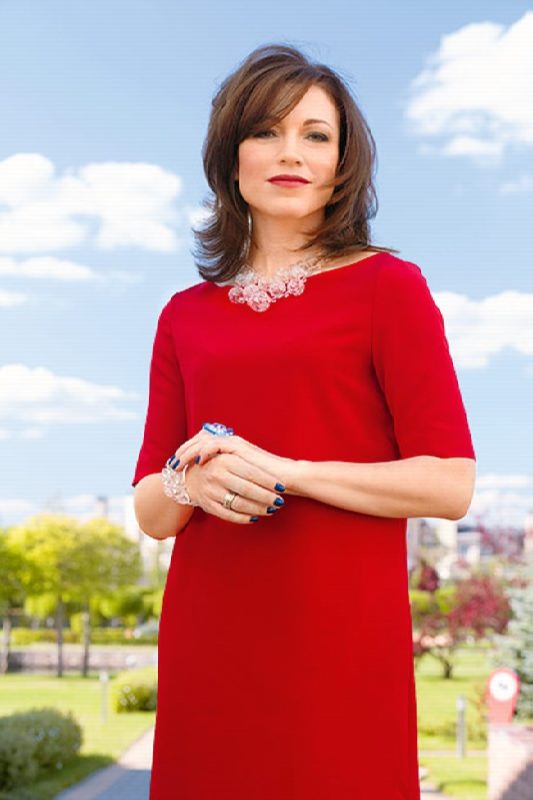 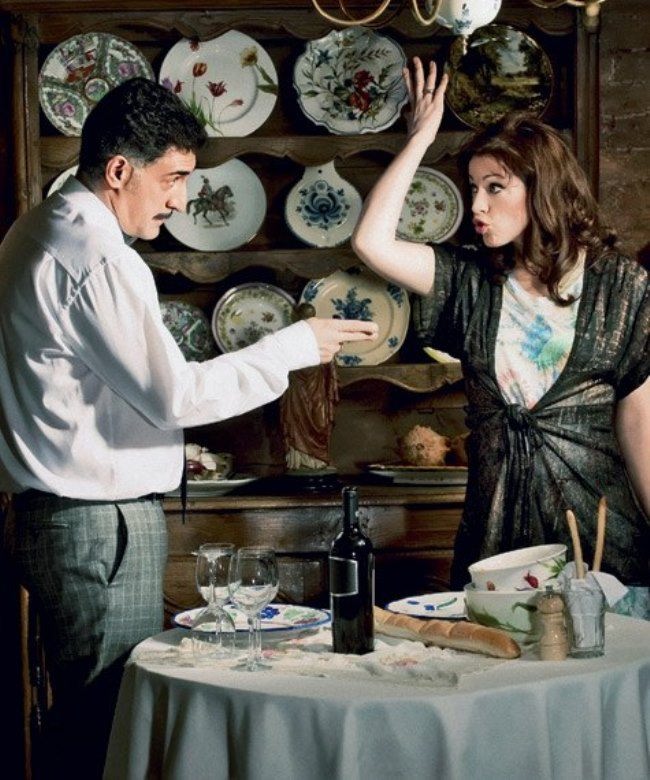 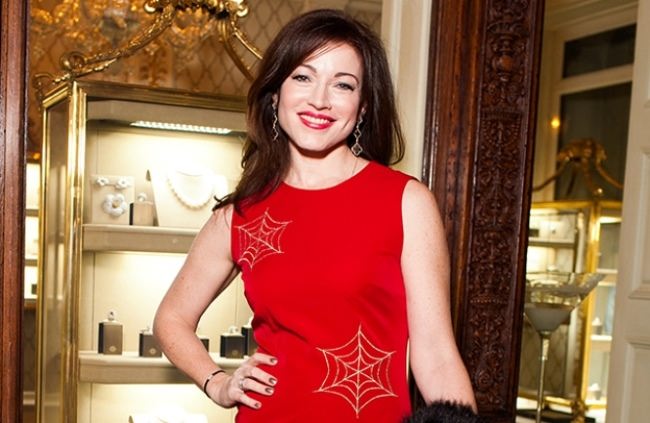 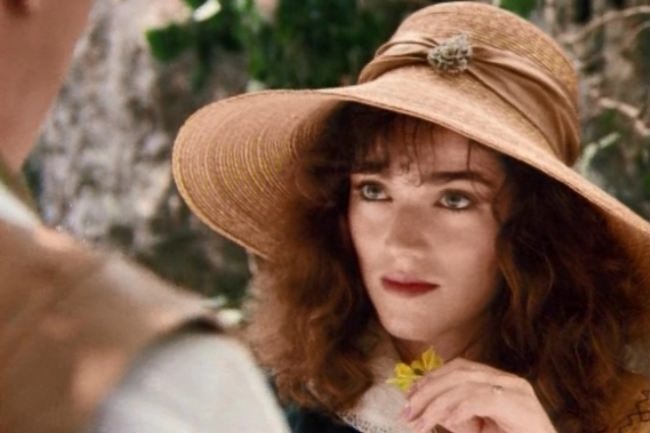 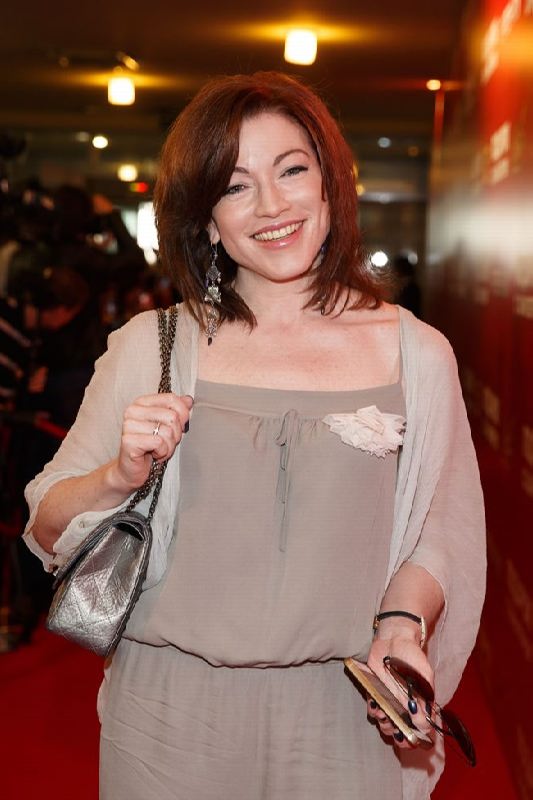 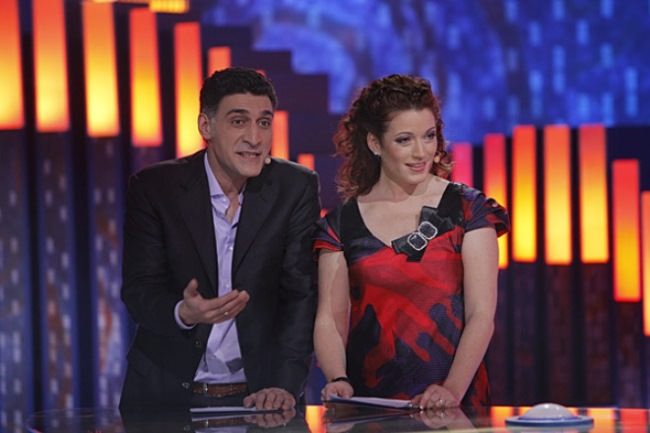 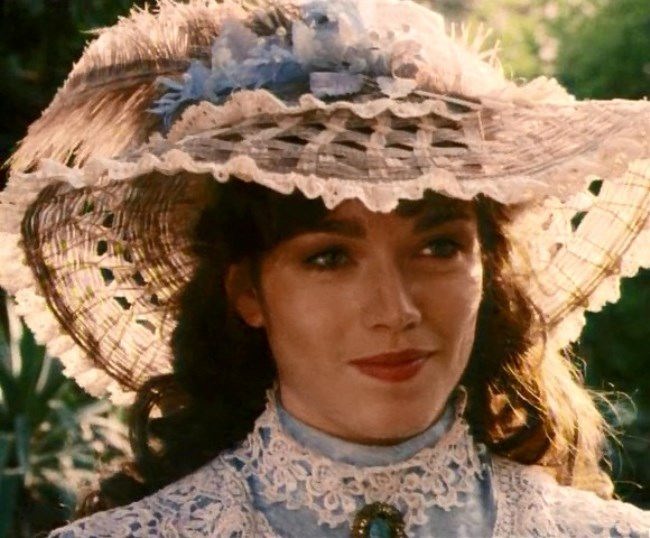 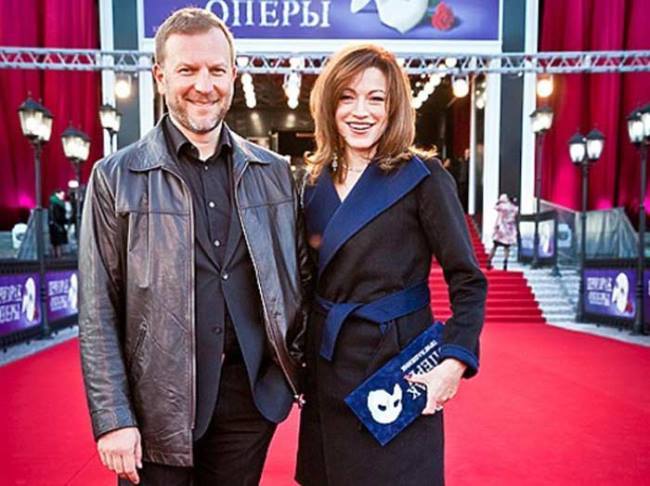 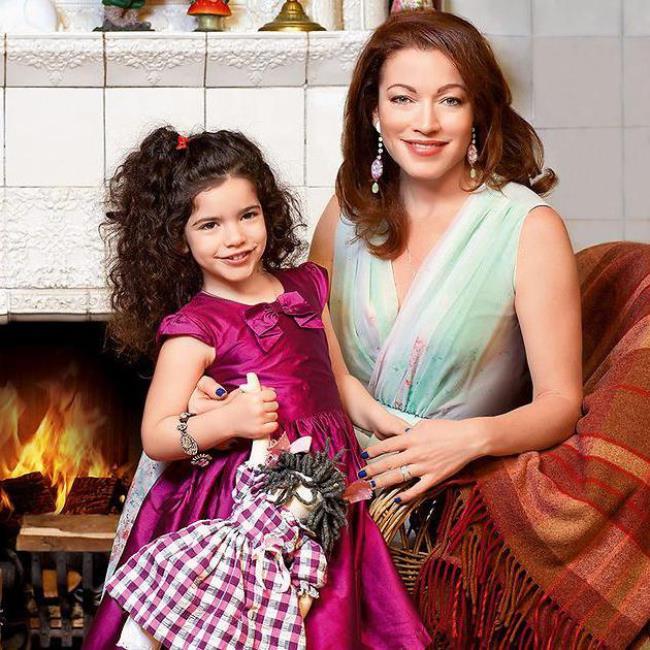 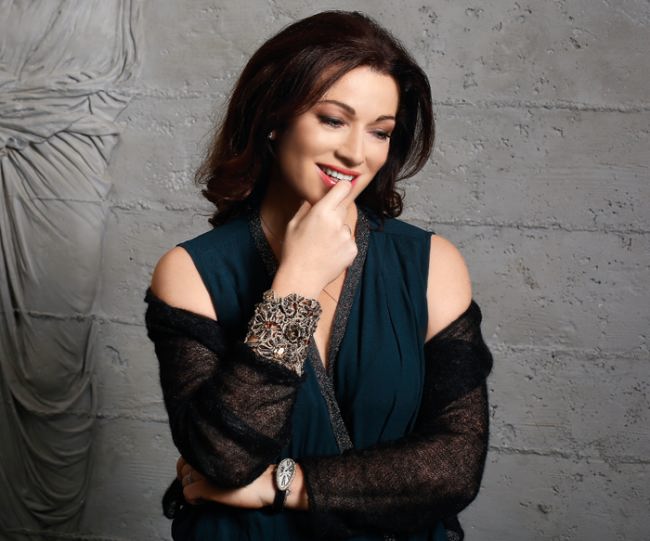