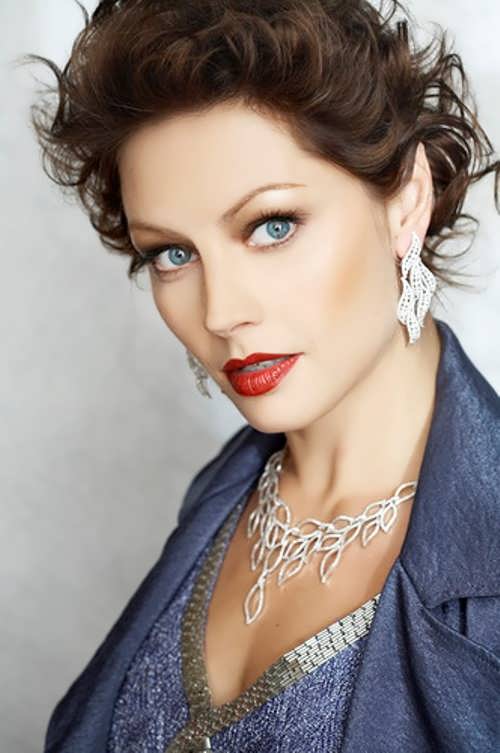 Alena Babenko is a Russian film and theater actress, Honored Artist of the Russian Federation (2013).
Elena Baranova (her maiden name) was born on March 31, 1972 in Kemerovo. In her childhood the girl took part in the festivities, sang in the choir and dreamed of becoming a ballerina. The little girl was a fan of the French singer Edith Piaf.
In 1993 Alena entered the Tomsk State University, the Faculty of Applied Mathematics and Cybernetics. There she joined the Student Theater of Variety Miniatures. After the first course, she tried to enter the Moscow Art Theater, but failed. Later Alena met Vitaliy Babenko, a well-known television director in Moscow. So, the girl left the university and came to live in Moscow.
In 2000, Babenko graduated from the Gerasimov Institute of Cinematography (VGIK).

Her debut as an actress was in the TV series Kamenskaya, in which she starred in several episodes. Then she had small roles in TV series Mamuka and Island Without Love, Silver Wedding.
The actress became famous thanks to a major role in the film Driver for Vera directed by Paul Chukhrai. In 2004 the film had a great success at Kinotavr festival.
Roman Kostomarov was Alena’s partner in the TV project by Ilia Averbukh Ice Age 2 in 2008. 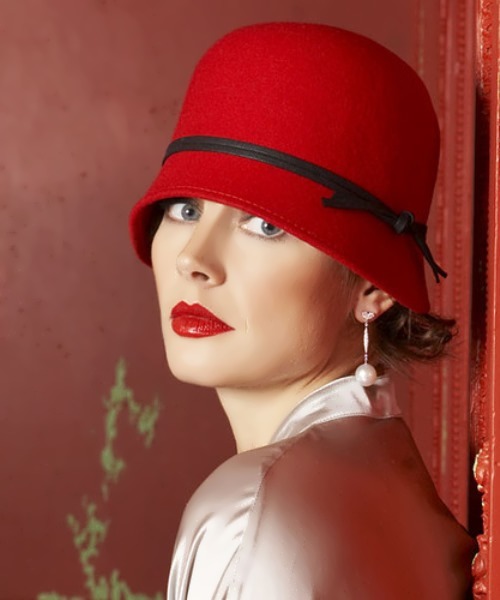 In spring 2009, Babenko took part in the TV show Ice Age: The Meltdown.
Later, in autumn 2009, Alena took part in the third season of the show Ice Age 3 together with Alexei Tikhonov. They took the third place
In 2016, Babenko played a secondary role in the film-catastrophe Crew with Danila Kozlovsky in the main role. Also, the actress played a major role in the series The New Wife.
In October of the same year Babenko played a major role in the joint project of Russia, Portugal and Brazil Red Russian.
Then, in February 2017, the actress appeared in the two-part criminal action movie Blast Wave.
By the way, Alena played together with Sergey Bezrukov in the drama After You.
In 2017, the actress played in the biographical film I’m Going to Save People about the life of the Soviet and Azerbaijani political and state figure Heydar Aliyev, as well as in the film Football is Life and the science fiction series Mediator. 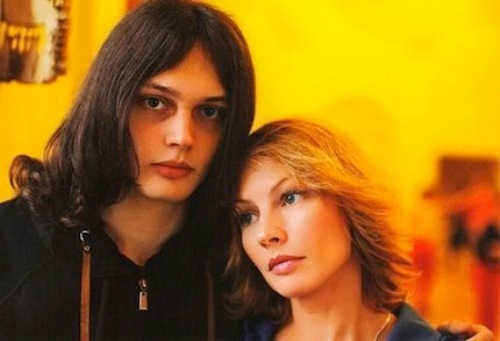 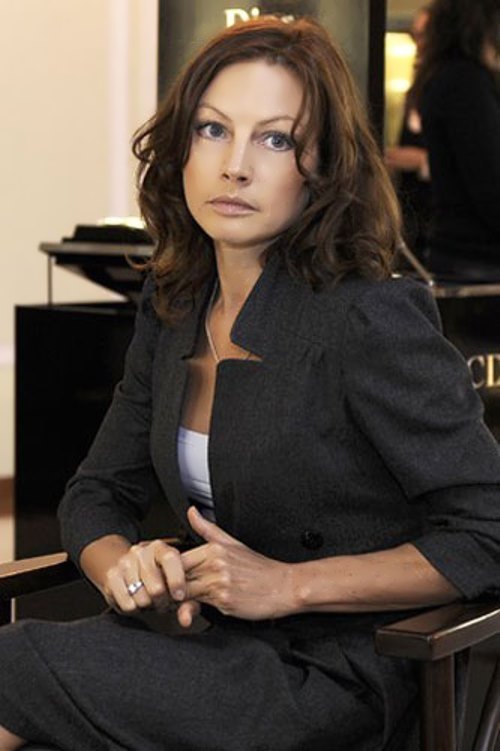 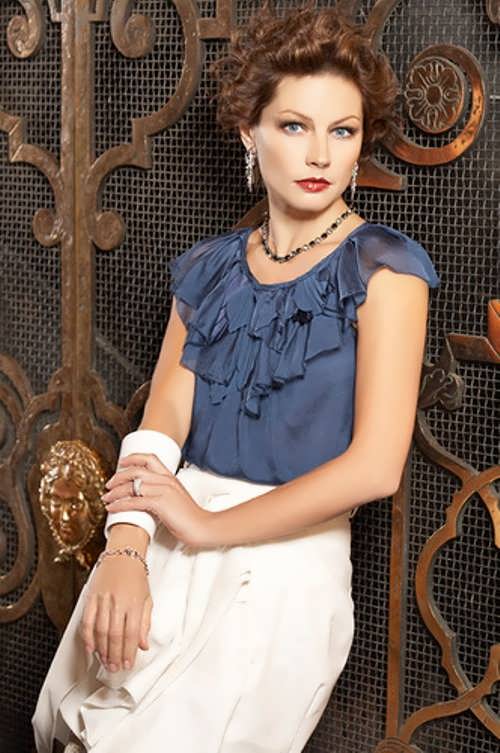 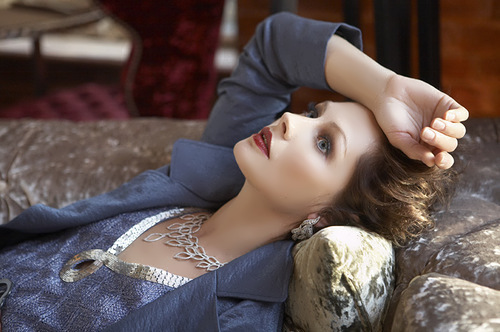 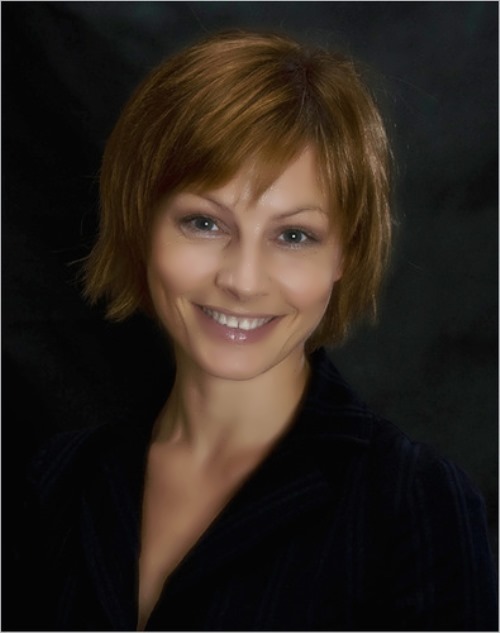 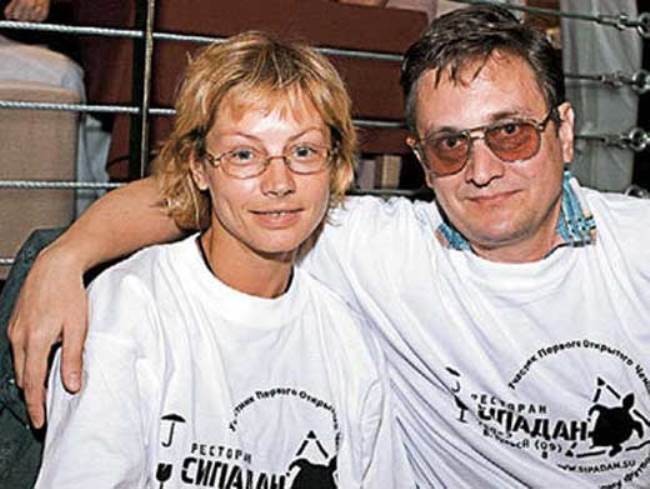 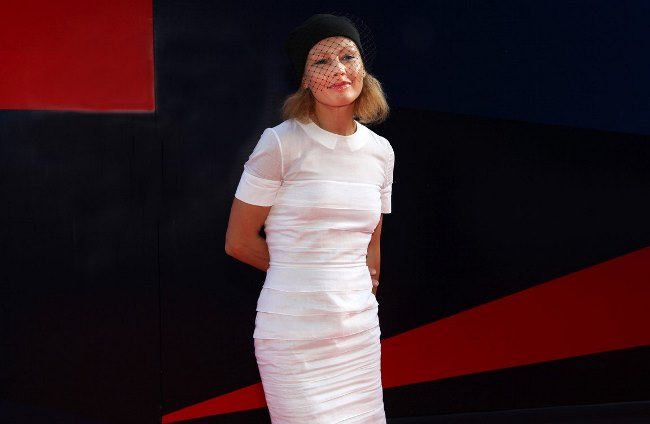 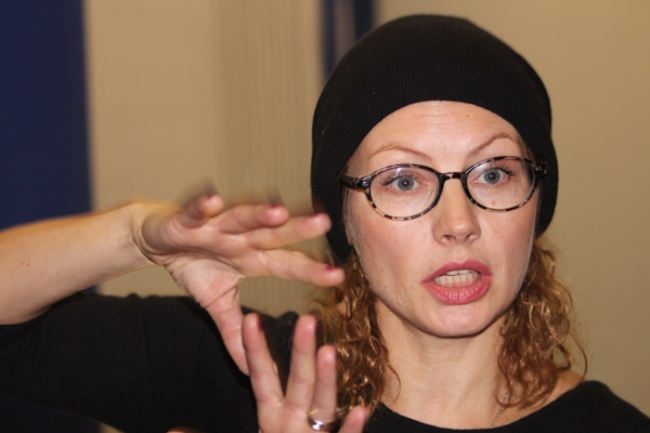 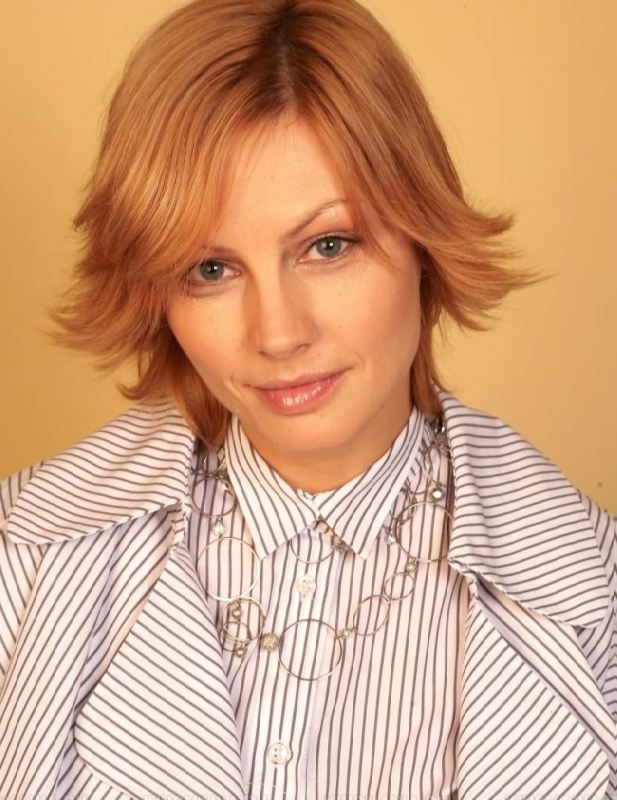 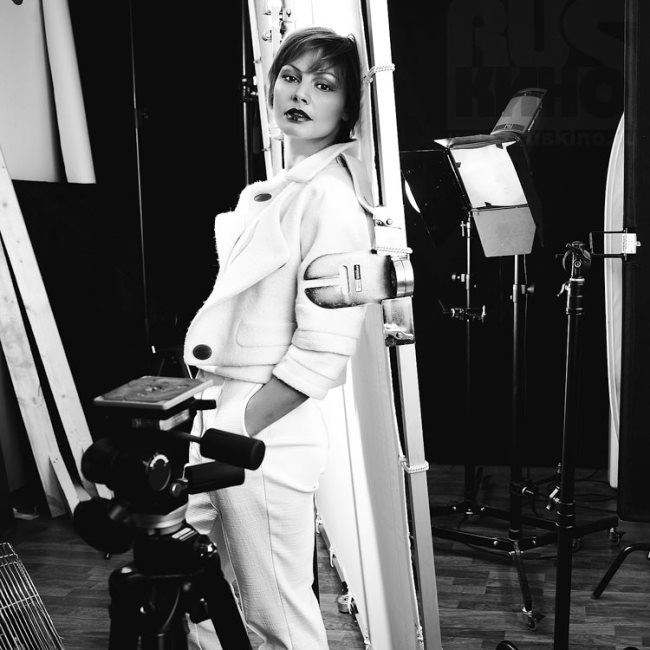 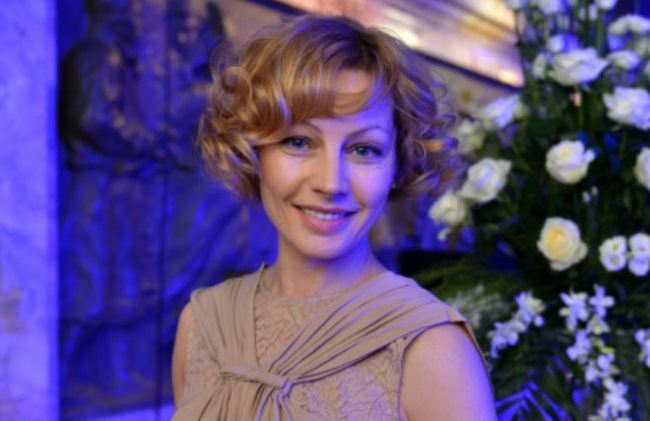 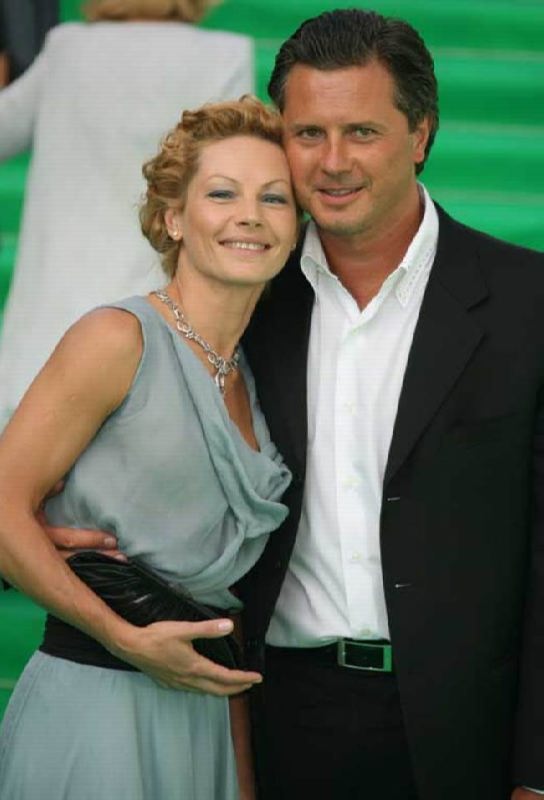 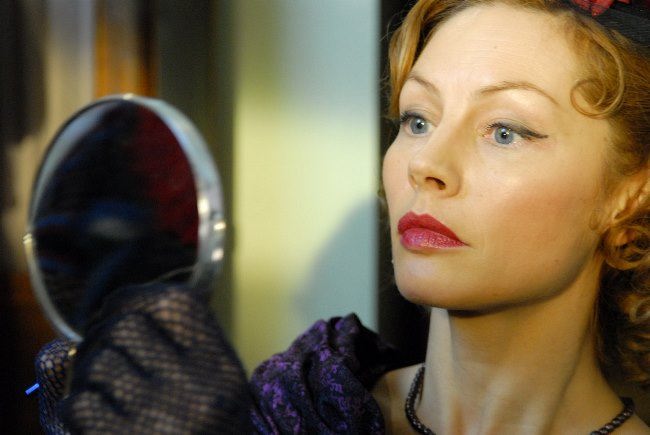 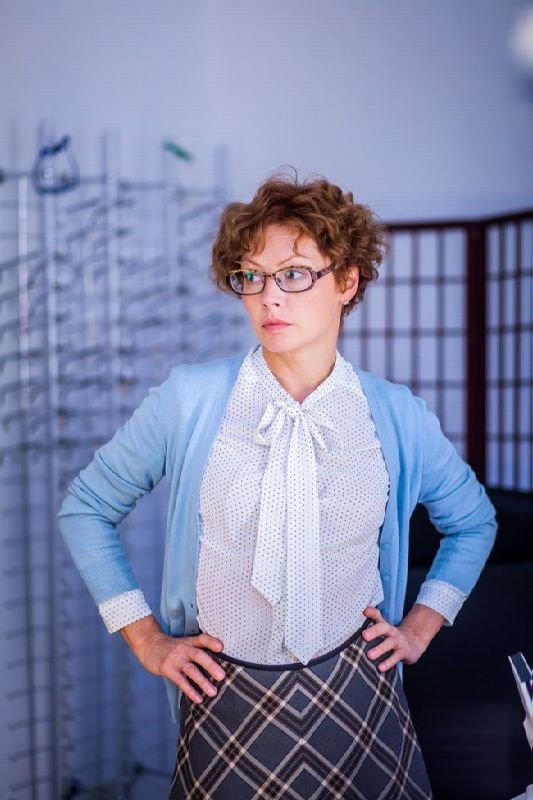 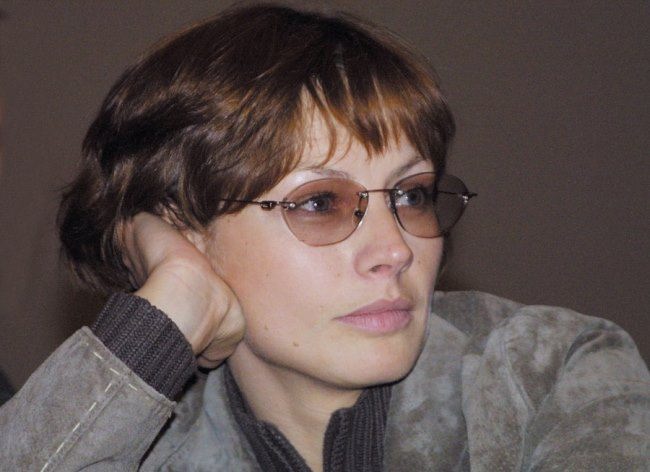 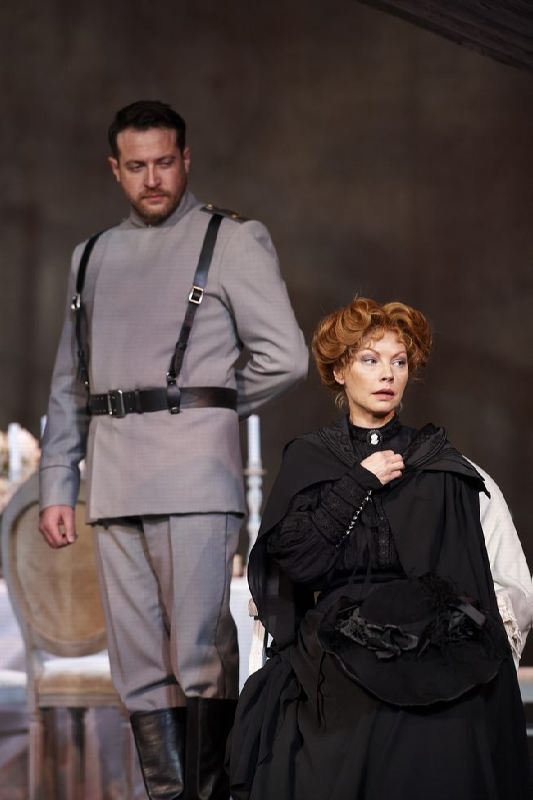 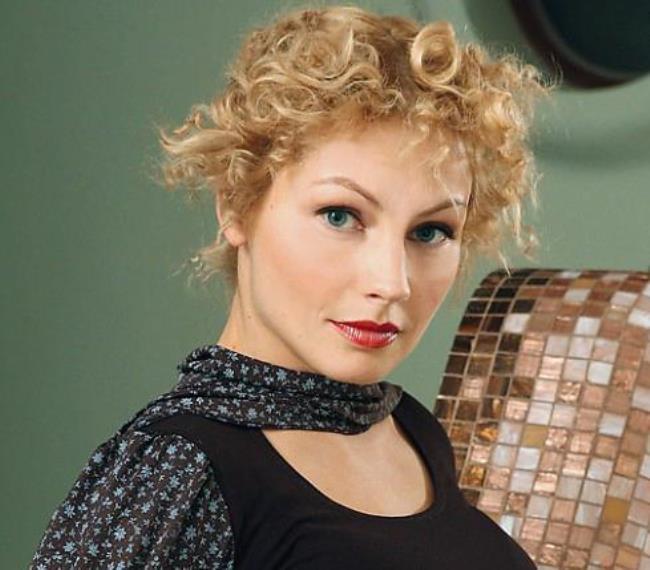 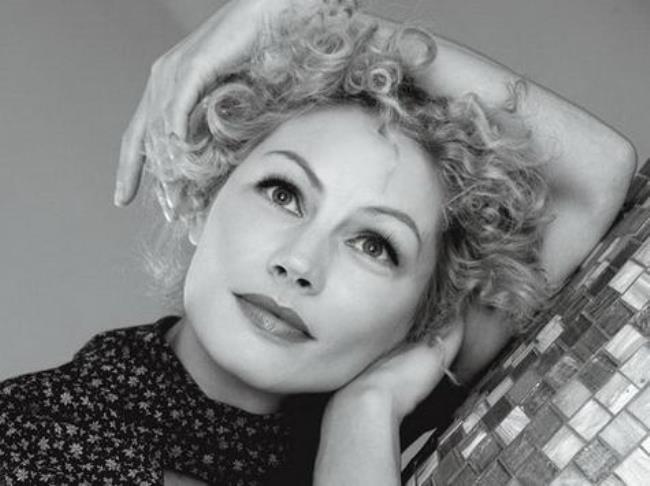 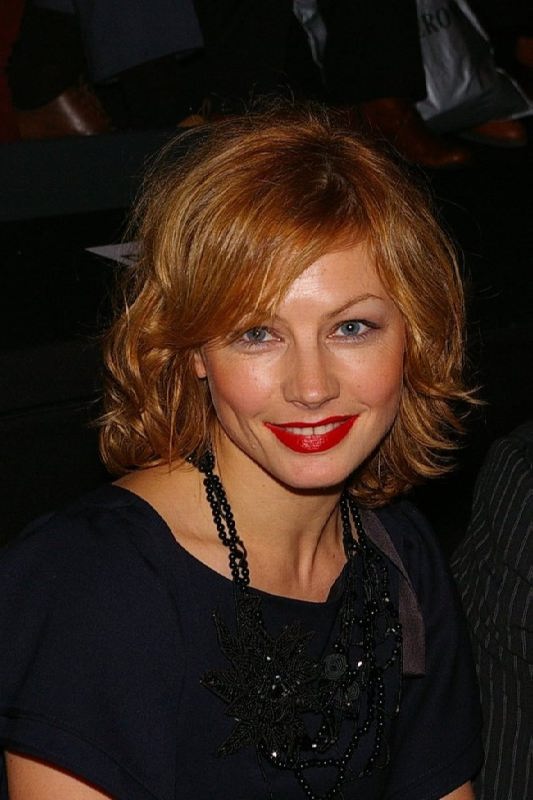 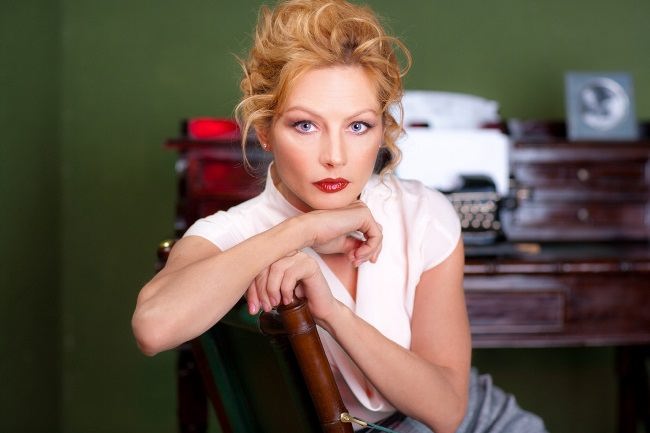