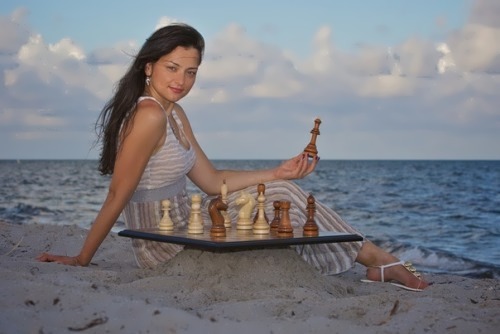 At the age of 14 Alexandra has achieved the title of Grandmaster among women (one of the youngest in the world) and international master.
Her mottos are “chess is cool” and “beauty and intelligence can go together”.
Bright girl quickly made a name for herself on the international stage by reaching the final of the world championship in 2001, aged 17. Three years later, she became European women’s champion by winning the tournament in Dresden, Germany.
Talented girl graduated from the Russian State University of Physical Culture and Sports in 2003. A year later, in November 2004, Aleksandra became the 10th woman in the world to receive the highest title of the World Chess Federation, FIDE.
Moreover, Kosteniuk has proved her talent for the game after being crowned Queen of Chess at the women’s championships held in Samara, Russia (2005).
You know, Aleksandra is a glamorous Russian part-time model. Her photos appeared in the magazine for men Penthouse in 2006.
Amazing girl said: “Modeling is not a job. It is just a hobby, like reading books”.
“I want people to see that chess is funny. It can be made as exciting as soccer or tennis. Things are changing. I am clever, so I can play chess; and I am not ugly, so I can be a model.”
Also Aleksandra is a member of the Champions for Peace club, a group of 54 famous elite athletes committed to serving peace in the world through sport, created by Peace and Sport, a Monaco-based international organization.
Besides, Kosteniuk played title role in Stanislav Govorukhin’s film Bless the Woman.
What is more, Aleksandra and her father wrote a book titled “How to become a Grandmaster at the age of 14”. The book was published in Russian, English and Spanish. Furthermore, she is an author of the books entitled Play Chess with Aleksandra Kosteniuk and Diary of a Chess Queen.
Swiss-born Diego Garces, who is 25 years older, is Aleksandra’s husband. On April 22, 2007 Kosteniuk gave birth to a daughter named Francesca Maria.

Believe in yourself, even a pawn can become a queen!
Her official site 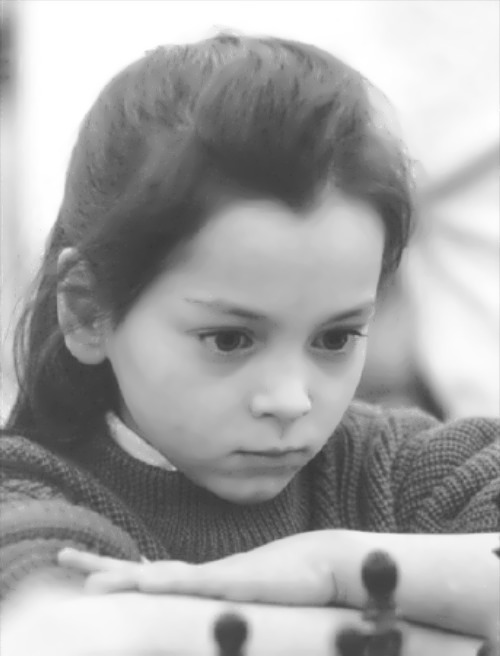 Clever Aleksandra Kosteniuk in her childhood 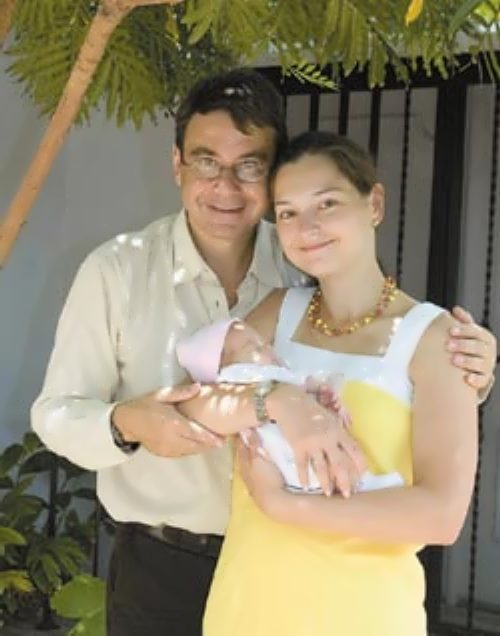 Attractive Aleksandra Kosteniuk, her husband and their daughter 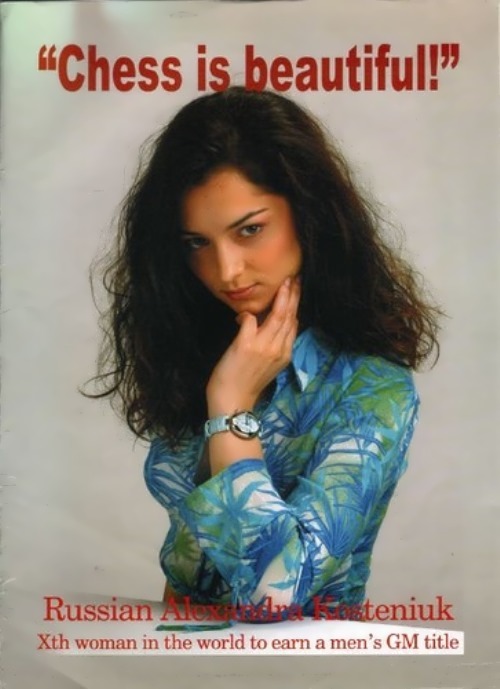 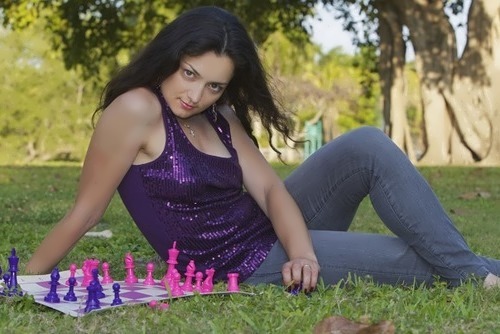 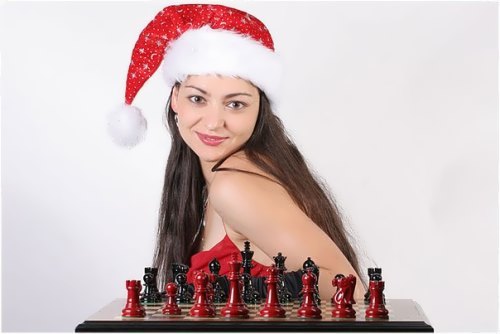 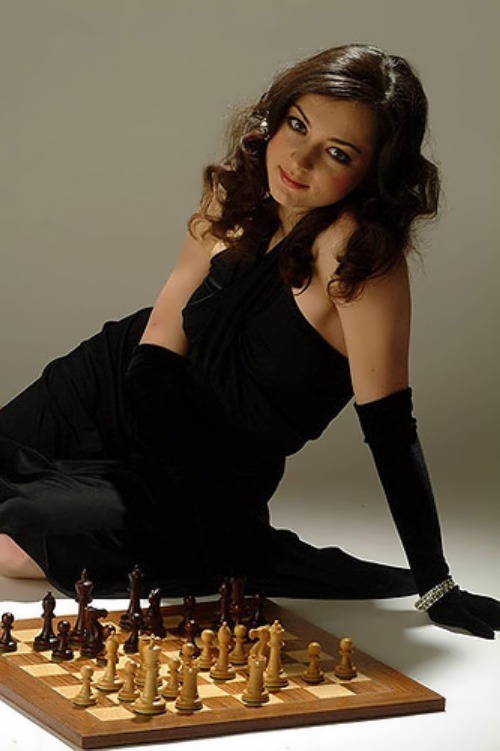 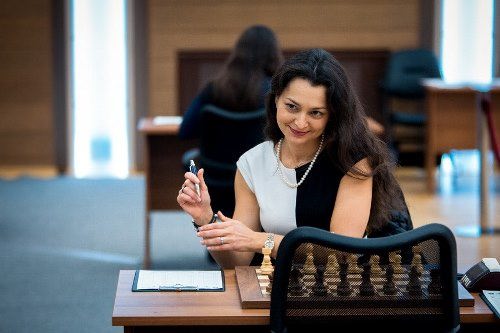 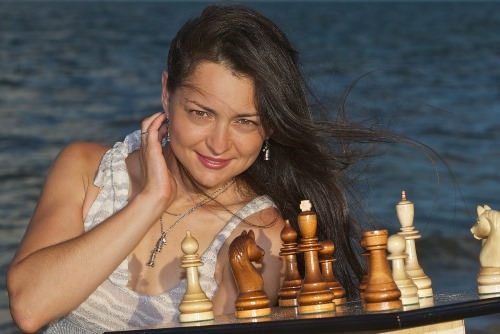 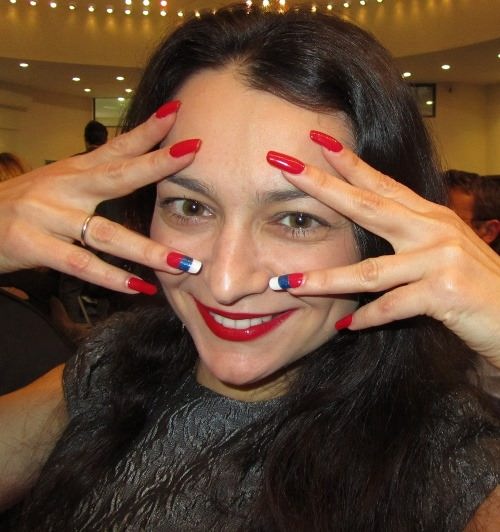