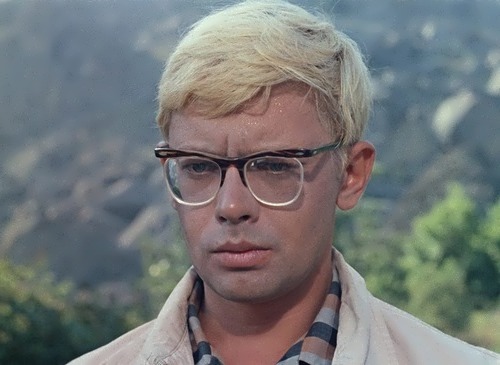 Aleksandr Demyanenko was a Soviet and Russian actor, People’s Artist of the RSFSR (1991). By the way, he is best known as Shurik. To tell the truth, he was a star of the Soviet cinema.
The boy was born on May 30, 1937 in Sverdlovsk (now Yekaterinburg). Soon after the birth of the first child, the father left the family for another woman. However, he returned to his first wife. Demyanenko had two sisters Tatyana and Natalia.
His father was an actor in Moscow, but moved to Sverdlovsk in the 1930s. Aleksandr spent a lot of time with his father. Little Sasha soon became interested in theater. He joined an amateur theater at the Palace of Culture, where he played his first role. In addition to the theater, he studied at the School of Music, played the piano.
In 1959, Demyanenko graduated from the Moscow Theatre Institute (GITIS) and worked as an actor at the Moscow Theatre of Mayakovsky. When Aleksandr was a second-year student, he played his debut role in the film The Wind directed by Alexander Alov and Vladimir Naumov.

In 1961, a new film by Alov and Naumov appeared on the screens. In the drama Peace to Him Who Enters Demyanenko played Lieutenant Ivlev. The film was a huge success not only in the Soviet Union, but also abroad. Moreover, it received many prizes, including several at contests in Brussels and Venice.
In 1962 Alexander made the final decision to leave the Mayakovsky Theater and moved to the northern capital. You know, he played a lot of roles in the films produced at the Lenfilm Studio in St. Petersburg.
In 1965 he starred in a Soviet comedy Operation Y and Other Shurik’s Adventures (Operatsiya Y i drugie priklyucheniya Shurika) directed by Leonid Gaidai. His next work with Gaidai was in the comedy The Prisoner of Caucasus (Kavkazskaya Plennitsa, 1966). This film became a successful Soviet blockbuster. Natalya Varley with the team of four men – Demyanenko as Shurik, and his brilliant partners Yuri Nikulin, Georgiy Vitsin, and Yevgeni Morgunov, created a memorable acting ensemble.
Actually, Demyanenko played in one of the best comedies by Leonid Gaidai – Ivan Vasilievich: Back to the Future.
In total, the actor starred in more than seven dozen films.

Personal life
Marina Sklyarova was his first wife. They were together for 16 years.
Later he married Lyudmila, director of the Lenfilm Studio.
Great actor died from a heart attack on August 22, 1999. He was buried at the St. Petersburg Seraphim Cemetery. A few years later, the grave of his second wife Lyudmila appeared nearby. 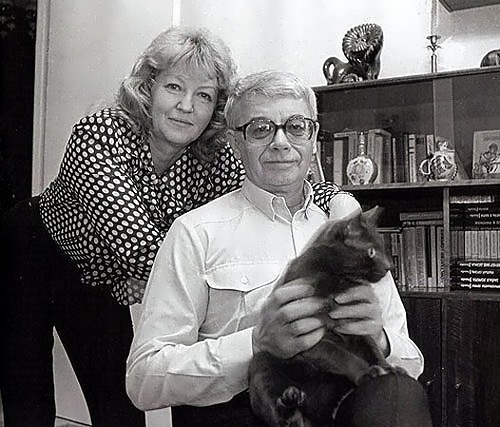 Great Alexander Demyanenko and his wife 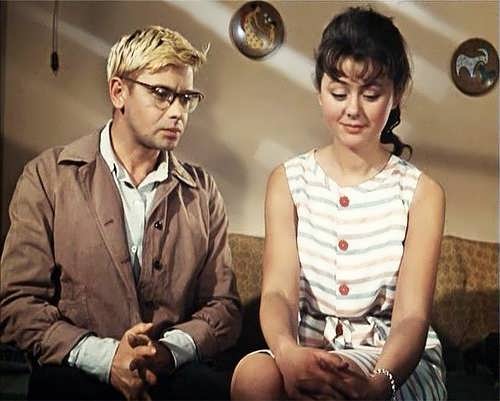 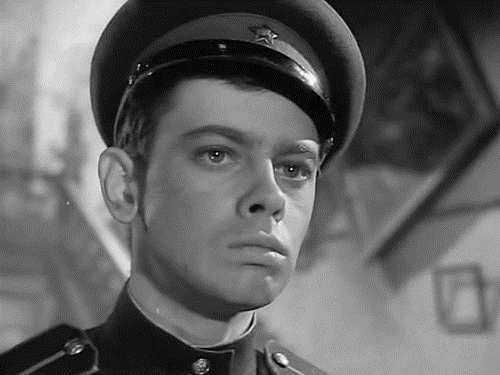 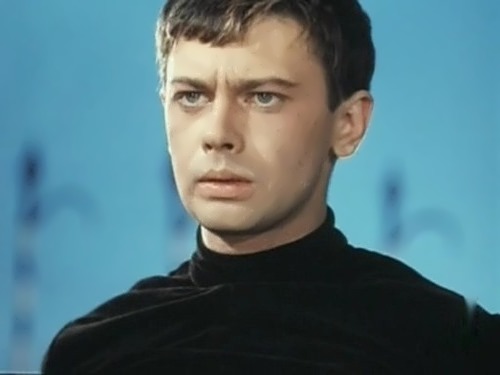 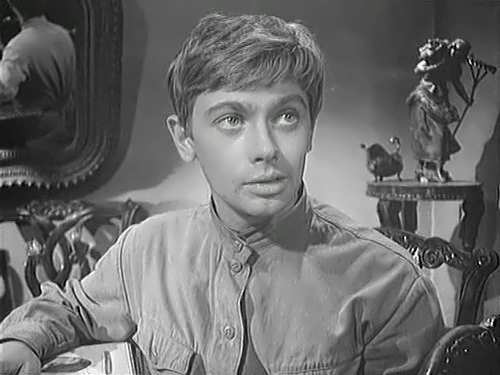 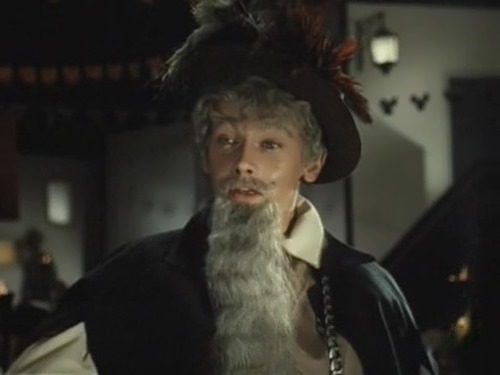 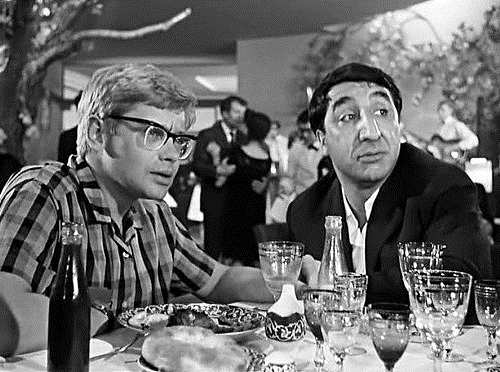 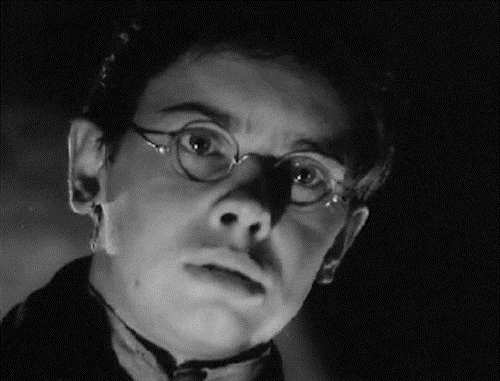 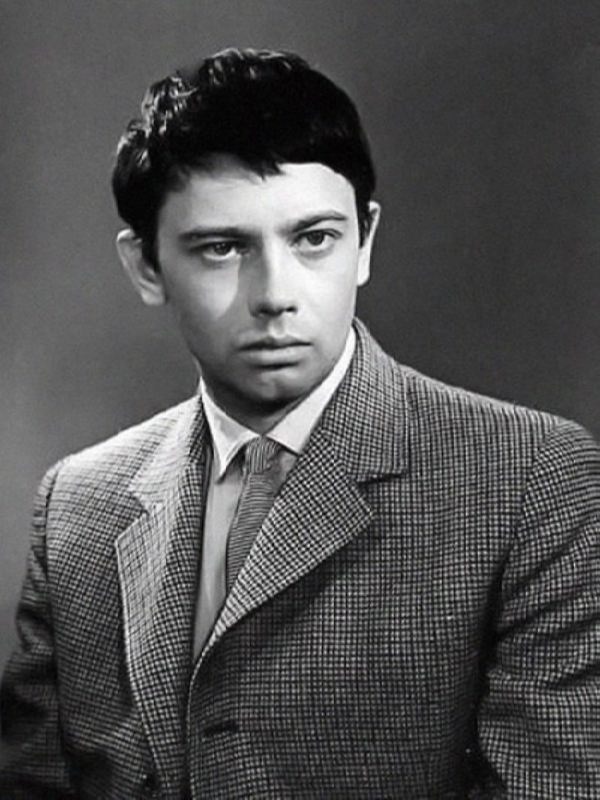 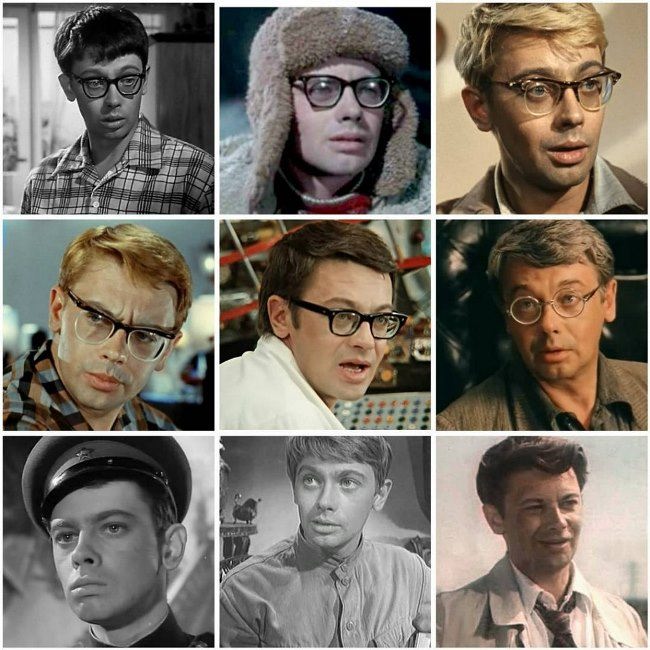 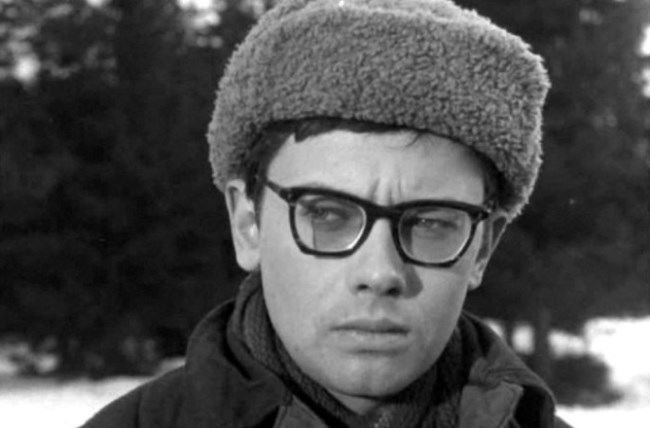 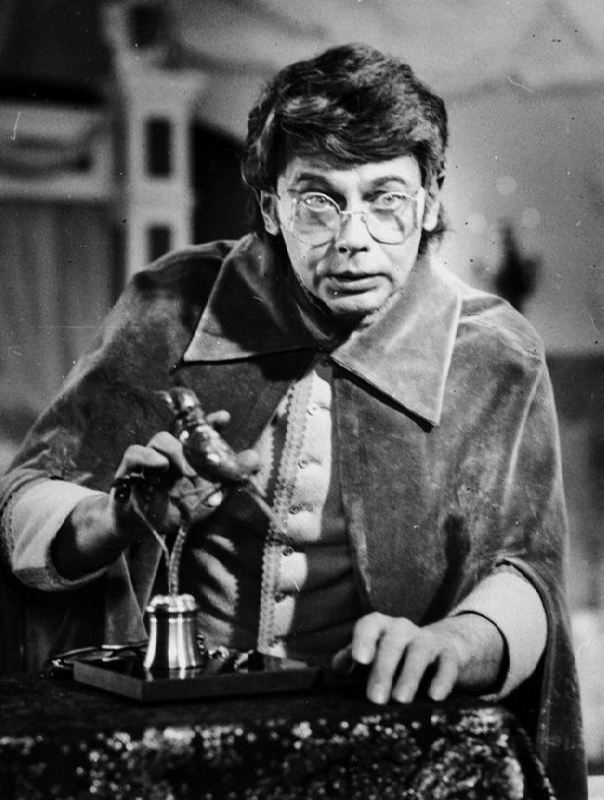 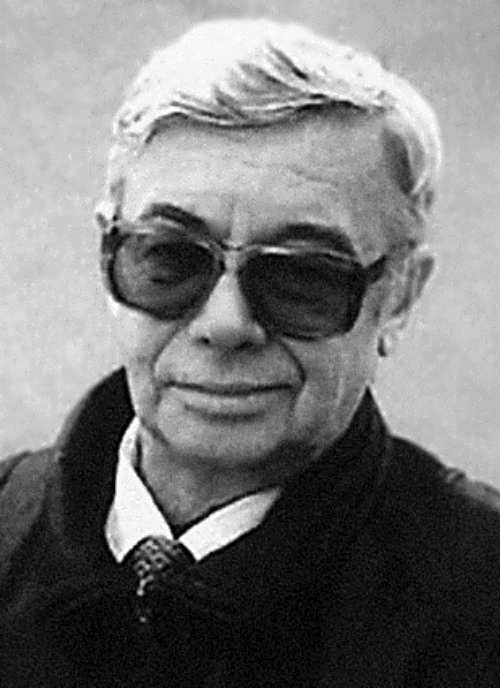 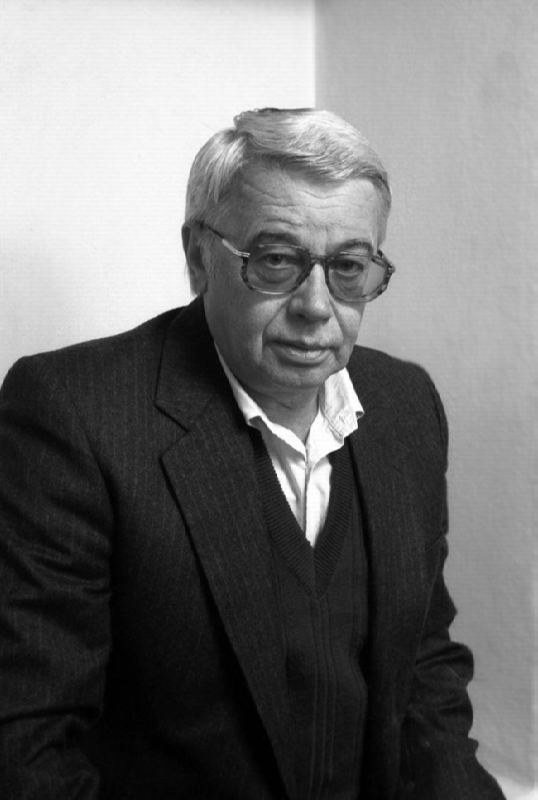 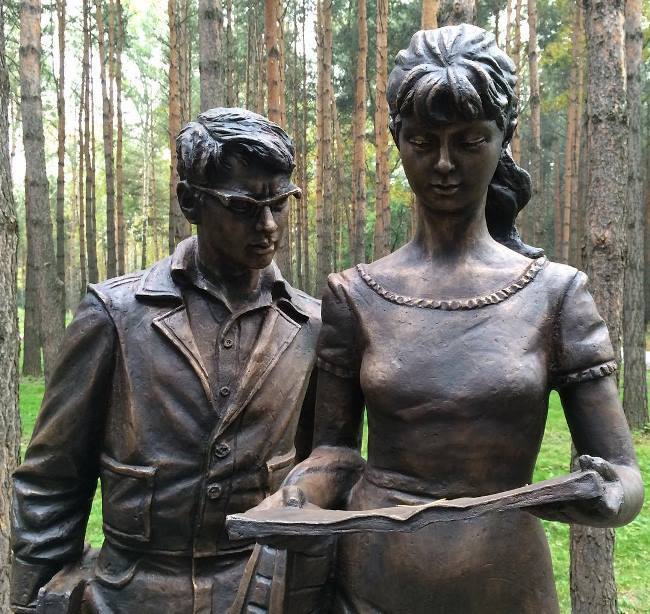