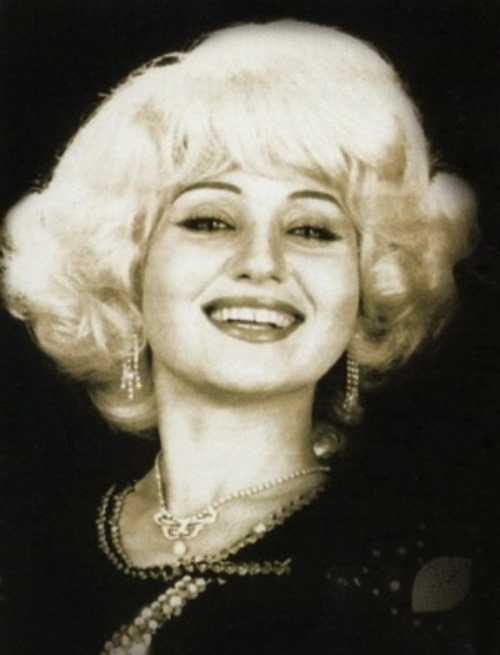 Aida Vedishcheva a Soviet and American singer, known to the Russian public as a performer of songs from old movies and cartoons. The most popular compositions performed by Aida were The Forest Deer, The Small Song About Bears, Help Me and The Lullaby of the Bear.
Ida Weis (her real name) was born on June 10, 1941 in Kazan. Her father was a professor of medicine and her mother was a surgeon. In 1951 the family moved to Irkutsk in Siberia, where Aida finished Music School. Later, she graduated from the Institute of foreign languages, where she studied the German and English languages.
Her singing career began in the 1960s. Aida became a participant of the Kharkov and Orel Philharmonics, was a part of the Oleg Lundstrem and Leonid Utyosov’s orchestras. Also she performed with ensembles Meloton, Blue Guitars and the group Singing Novels.
In 1966 the comedy Kidnapping: Caucasian Style directed by Leonid Gaidai was released. The heroine of Natalya Varley with the voice of Aida performed a light romantic hit The Small Song About Bears. But the Soviet authorities considered the musical composition vulgar and the name Vedishcheva was not in the credits.

The hymn of the youth of the 70s was the song Tovarishch, for which Aida received a prize. The author of this hit, Oleg Ivanov, then was an ordinary medical student. By the way, the singer was not afraid to perform the song at the All-Union Contest of Young Composers.
You know, her song Forest Deer was recognized as the Song of the Year, but on the television it was performed by the Loktev ensemble.
In 1980, Aida with her mother and son emigrated to the United States. There she entered the four-year theater college to study American cinematography and dance.
When Vedishcheva left Russia in 1980, she had sold more than 30 million albums. Her songs were the soundtracks of the most popular Russian movies of the decade.
Two years later the singer made her debut with a solo program in Carnegie Hall. Joe Franklin, who previously worked with Lisa Minnelli and Barbra Streisand, became her producer. Later, due to health problems, Aida left New York and moved to California, where she opened her own theater. The girl took the pseudonym Amazing Aida and managed to conquer the new country.
In 1998, Vedishcheva put on the show Miss Liberty for the new millennium. After the September 11 attacks, she wrote the musical Masterpiece and The Singing Liberty, and dedicated it to the Statue of Liberty. The musical was performed on Broadway in 2007.
Aida Semyonovna became the first pop singer from Russia, who conquered America. In the 21st century, this success would be repeated by Lena Katina and Julia Volkova, members of the group Tatu.

Personal life
At the age of 20 Aida married acrobat Vyacheslav Vedishchev. They have son Vladimir, a businessman and musician.
Boris Dvernik, pianist, director of the ensemble Meloton, became her second husband. He was 9 years younger than the singer.
When Vedishcheva was 45 years old, she married millionaire Jay Markoff, who was 15 years older than her. The husband was against her singing career and the union broke up.
Naim Begim became her fourth husband. 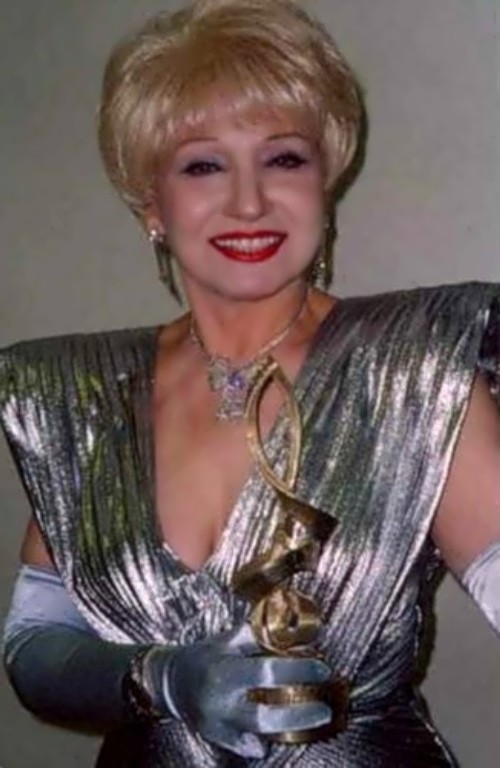 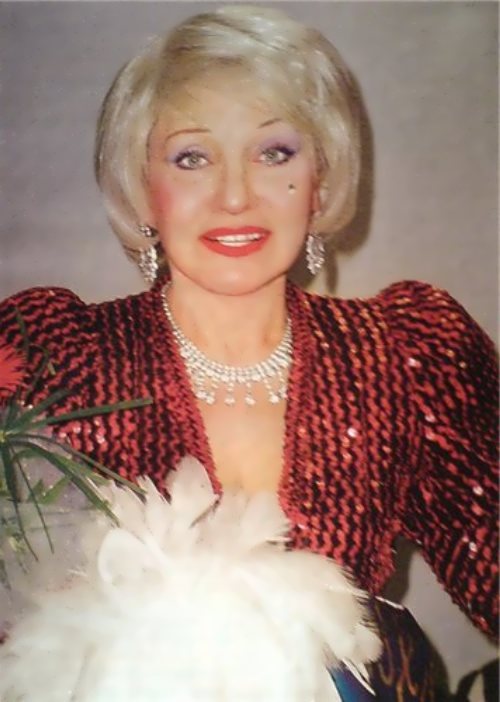 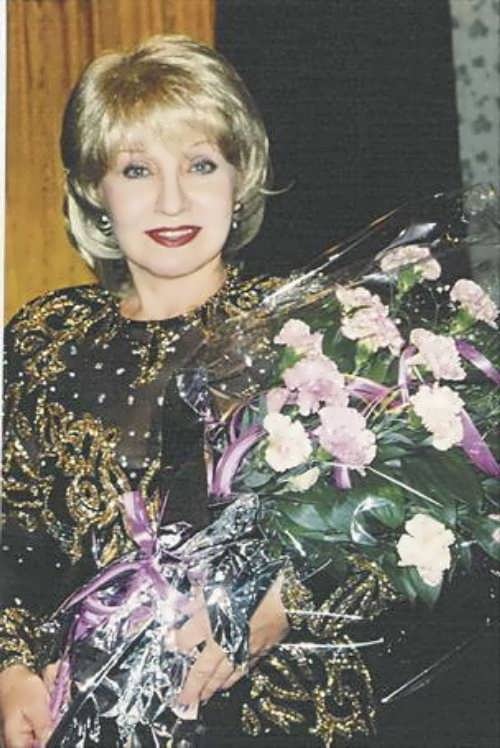 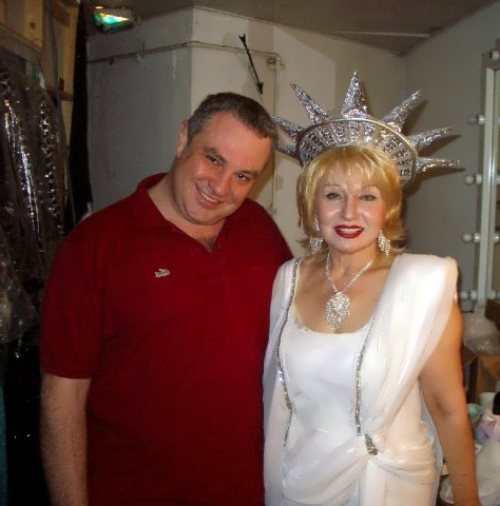 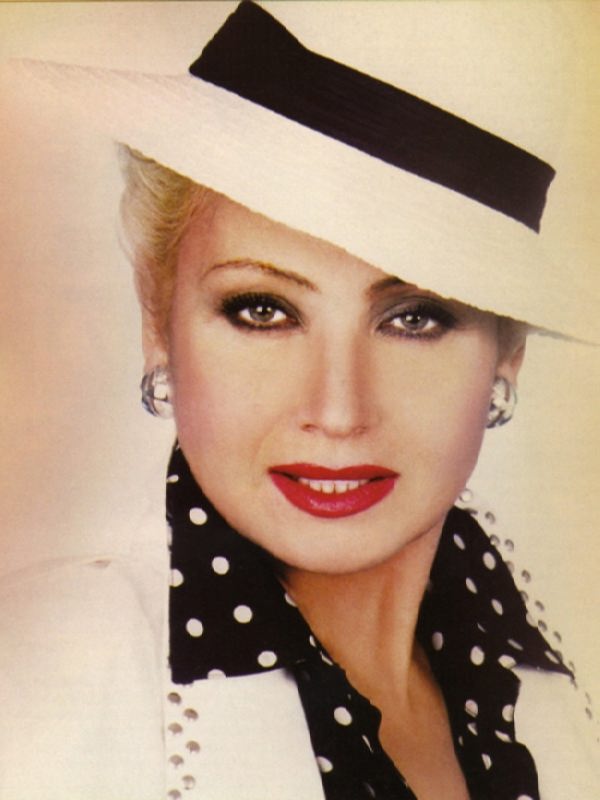 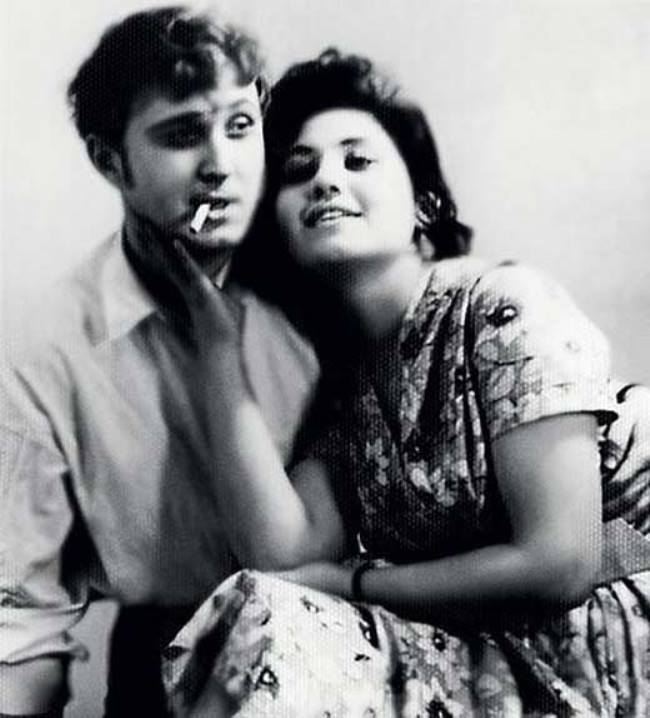 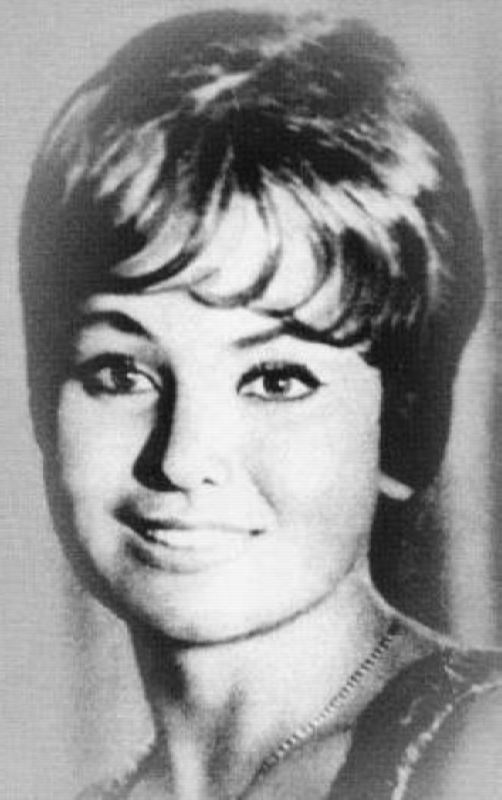 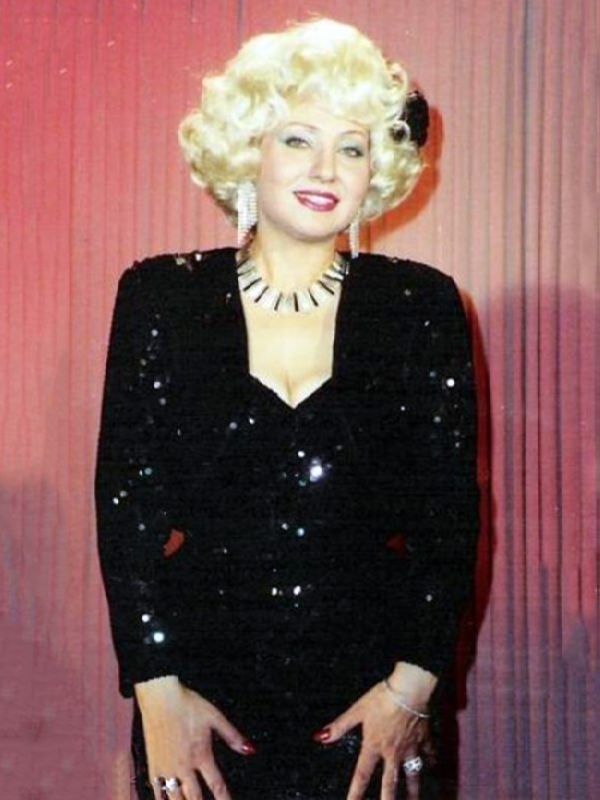 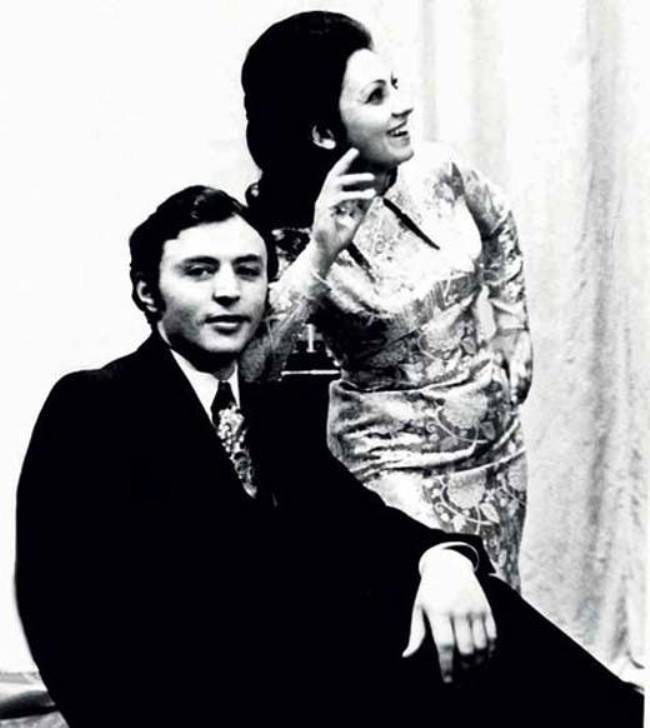 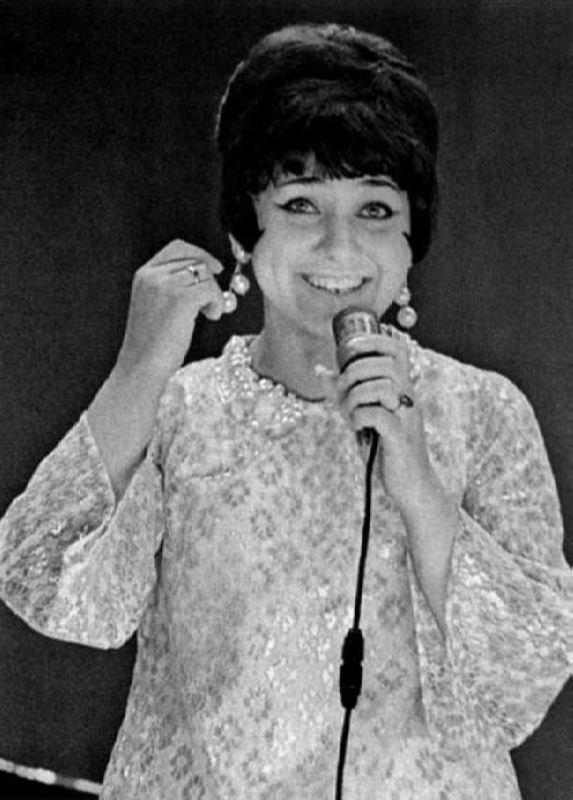 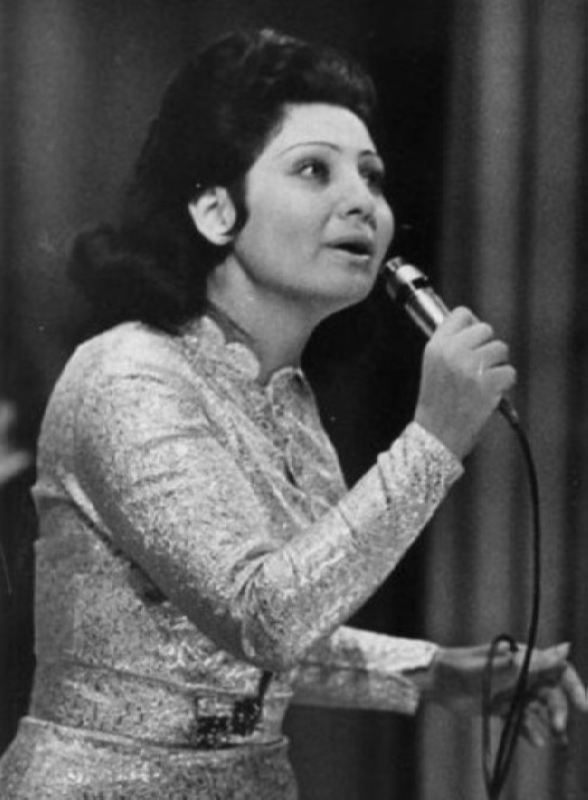 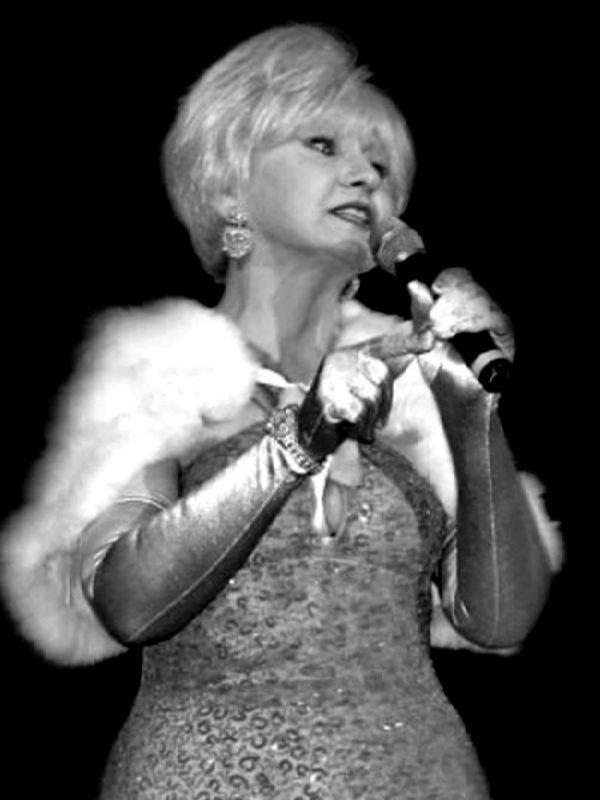 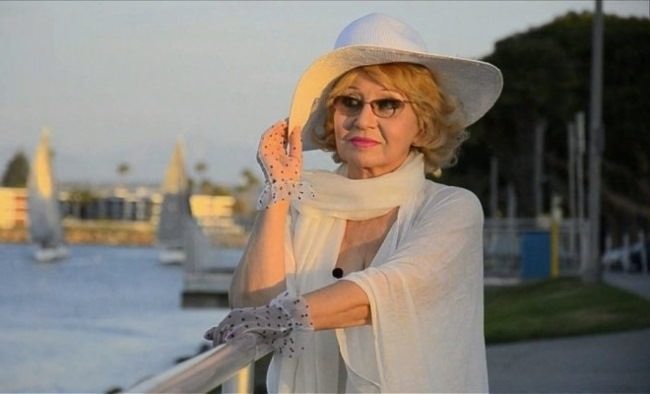 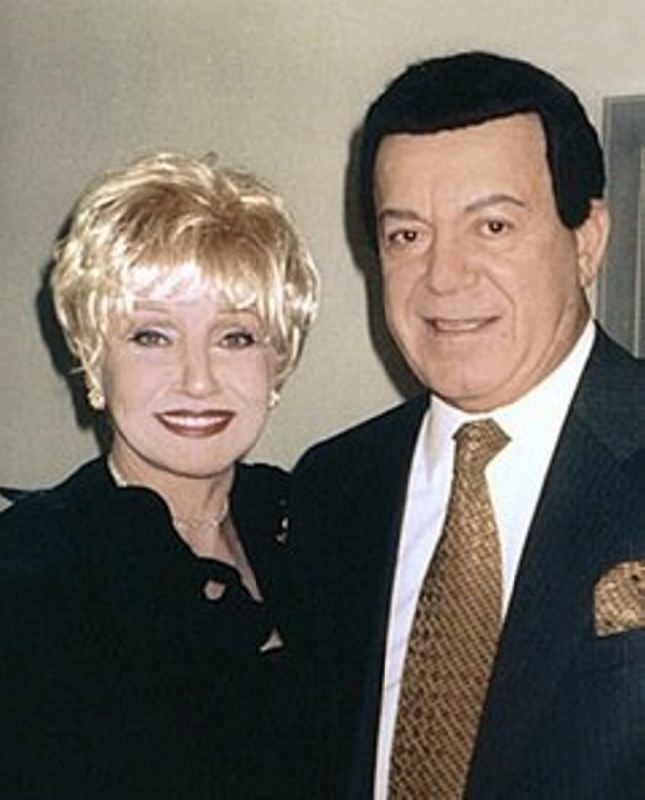 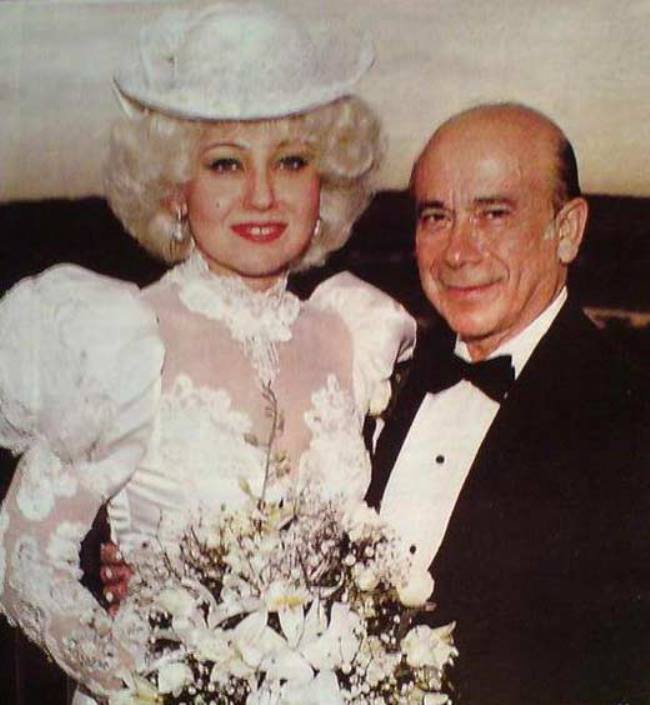 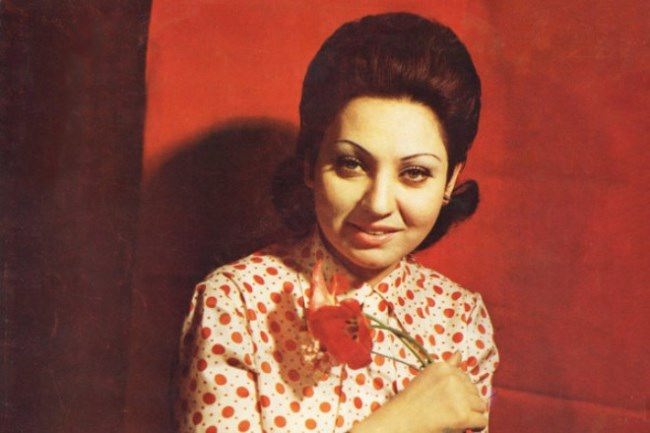 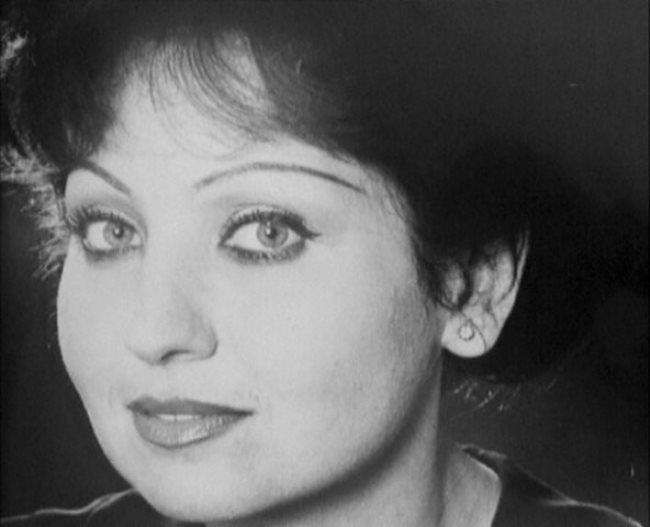 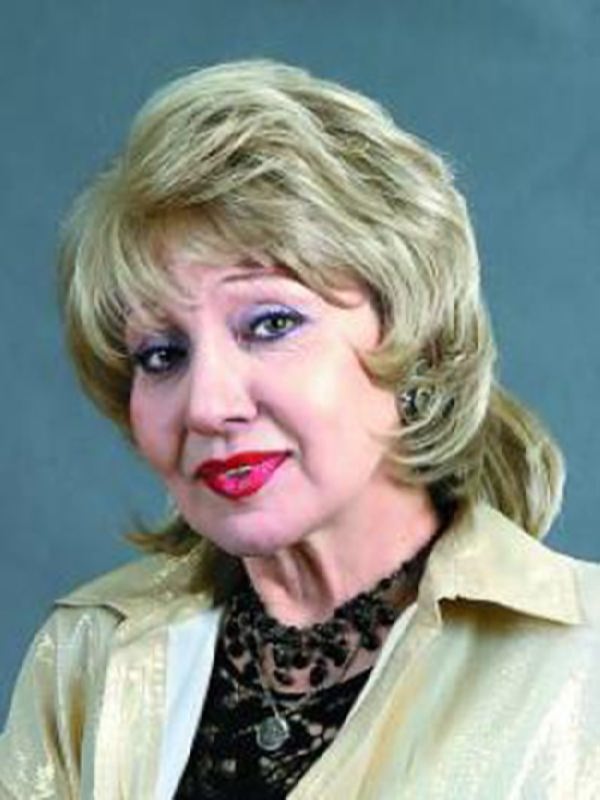 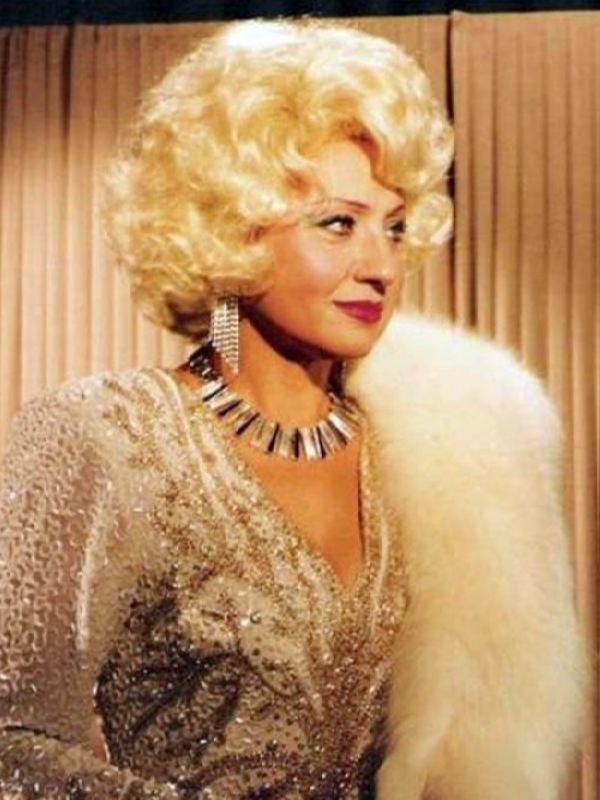 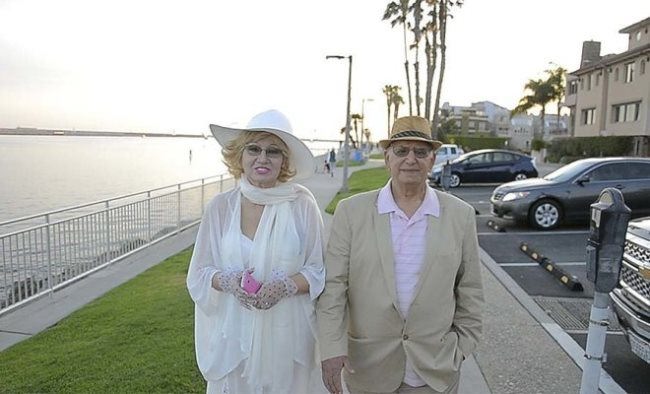 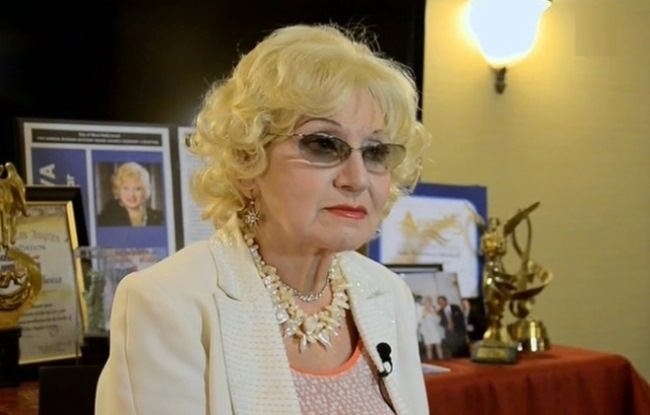