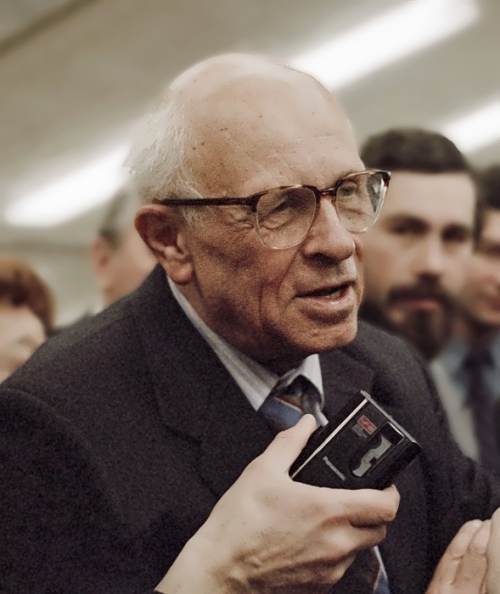 Peace, progress, human rights – these three goals are insolubly linked to one another: it is impossible to achieve one of these goals if the other two are ignored.
Some people remember Andrei Sakharov as the “father of the hydrogen bomb”, the others as human rights activist and dissident. Hard to believe, but there are two faces of one person.
Sakharov, a nuclear physicist, the youngest academician, three times Hero of Socialist Labor, brilliant scientist … At some point, he started to think about social problems and came to the idea of radical change to the country. The conflict with the government led to exile. And then followed the rise: the return to Moscow, millions of people listened to his words, almost national mourning after the death…
He had a quaint destiny: he became the creator of the most devastating weapons, and then – “dove of peace”, a fighter for human rights. Perhaps, such an active civil position, as well as a wide range of interests determined the brilliant discoveries and inventions of the scientist. Although he liked to emphasize the importance of the spouse, who inspired him.

Andrei Dmitrievich Sakharov, an outstanding scientist and public figure, was born on May 21, 1921, into the family of teachers. Andrei entered the Moscow State University, the Physics Faculty. Then the war began, so the students were evacuated to Ashgabat. Half a year after graduating from the university, young Sakharov worked in a small town in the Vladimir region, and then harvested the forest near the village of Melekess (modern Dimitrovgrad, Ulyanovsk region).
The hard life of the simple people left a deep imprint on the soul of the young Sakharov. Engaged in hard work, the young man really wanted to be helpful to the front and received a patent for the device to control the cores of armor-piercing shells.
In 1947 he defended his thesis for the degree of Candidate of Science. By the age of 32 he was one of the world’s most famous scientists who lived in Russia.
His work was of tremendous scientific and practical interest because of the cold war and the arms race with the United States.
The developments of Andrei Dmitrievich allowed the Soviet Union not to yield to the Americans in the creation of nuclear weapons. Although Sakharov’s intentions were to serve exclusively peaceful purposes, the scientist expected to use the possibility of nuclear synthesis to invent fuel for nuclear power plants.
Then Sakharov was transferred to a specialized secret laboratory, where a number of outstanding scientists worked on creating super-powerful weapons to balance the powers of the world’s leaders. Andrei Dmitrievich for a long time believed that he was working for the sake of preserving peace. 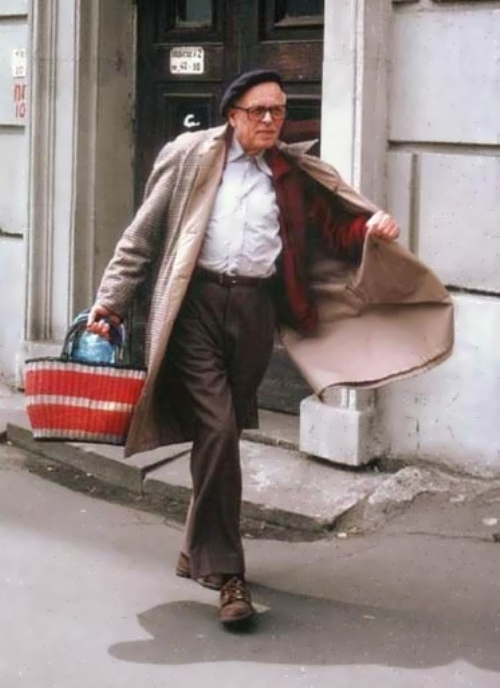 In the summer of 1943 Andrei married Claudia Vyakhireva. Their marriage lasted for 26 years, until Claudia’s death.
While working on the creation of a thermonuclear bomb, Sakharov simultaneously gave a course of lectures on nuclear physics at the Moscow Power Engineering Institute. In 1953, Sakharov was awarded the title of academician for the designs of the hydrogen bomb developed by him. Actually, he became the youngest academician in Russia. Unlike many scientists Sakharov realized advantages and disadvantages of technical progress in modern world. What is more, Sakharov played a decisive role in developing the Soviet hydrogen bomb. While working on the bomb he came to the conclusion that any atomic and nuclear weapons should be banned.
In 1966 he took part in his first human rights demonstration, a one-minute silent protest in Pushkin Square. A year later, he wrote a letter to Communist Party leader Leonid Brezhnev defending imprisoned dissidents. At the same time, on the basis of general socio-political views, Sakharov met Alexander Solzhenitsyn. 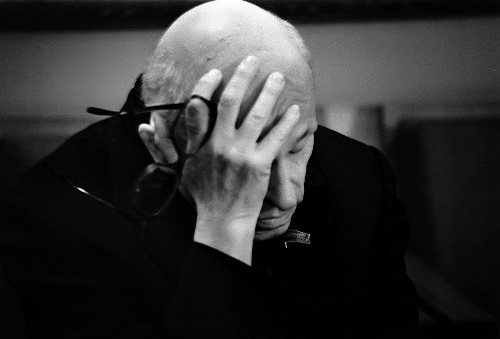 In 1972 Sakharov married Elena Bonner and they were together until Sakharov’s death.
He fought courageously for human rights in the former USSR and in 1975 he was awarded the Nobel Peace Prize.
His international repute as a scientist kept him out of jail, but in 1980 he was deprived of all his titles and orders and exiled to Gorky. There he continued to work for peace, justice and human rights.
It was Mikhail Gorbachev who helped A. Sakharov return to Moscow. He was given back all his titles and 3 years later Sakharov was elected deputy of the Supreme Soviet. Also he made a number of trips abroad, during which he met with American and European leaders.
The great man died on December 14, 1989. The official cause of death was cardiac arrest. In memory of Sakharov’s contribution to science, an asteroid was named after the academician and Sakharov museums were also opened.
He is remembered by everybody as an outstanding humanist, one of the best representatives of humankind who could teach and inspire and who foresaw the changes that are taking place now.
Now, many years after Sakharov’s death people still share his ideas. 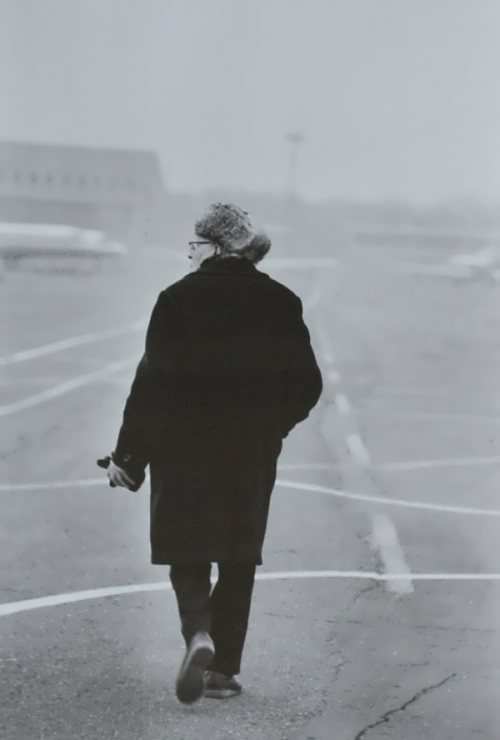 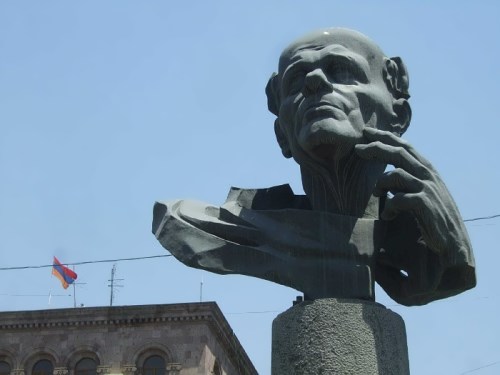 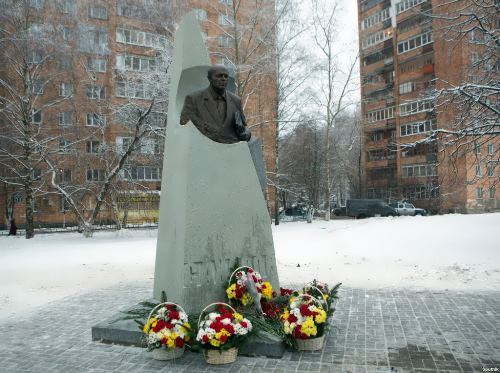 Monument to Sakharov in Nizhny Novgorod 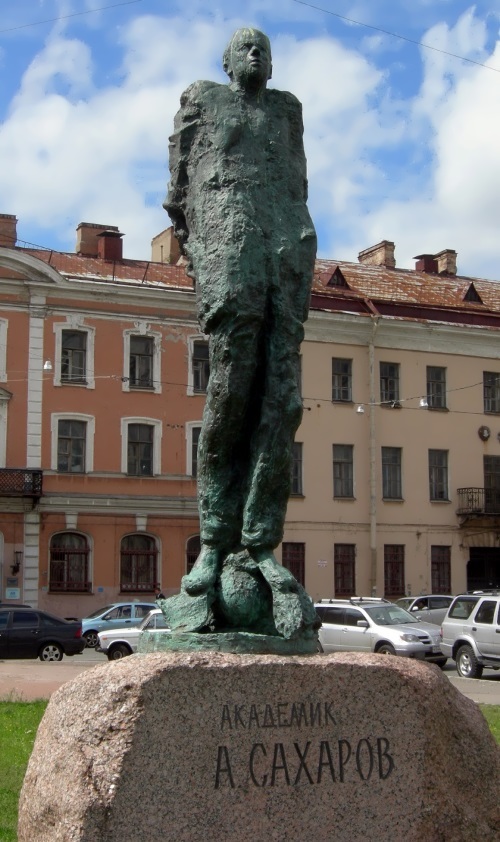 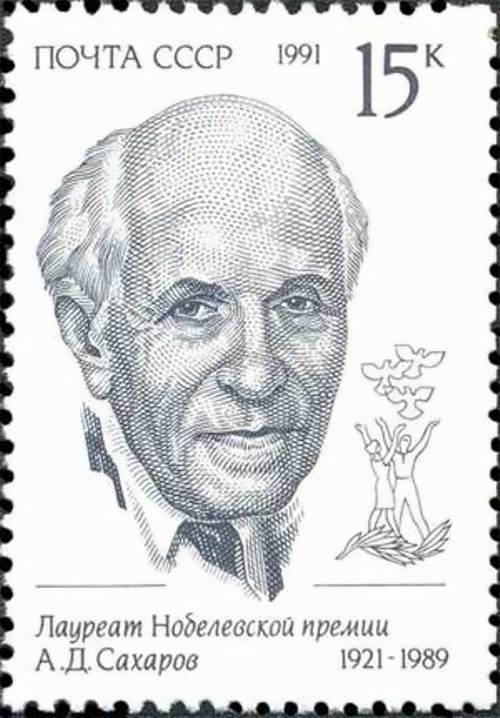 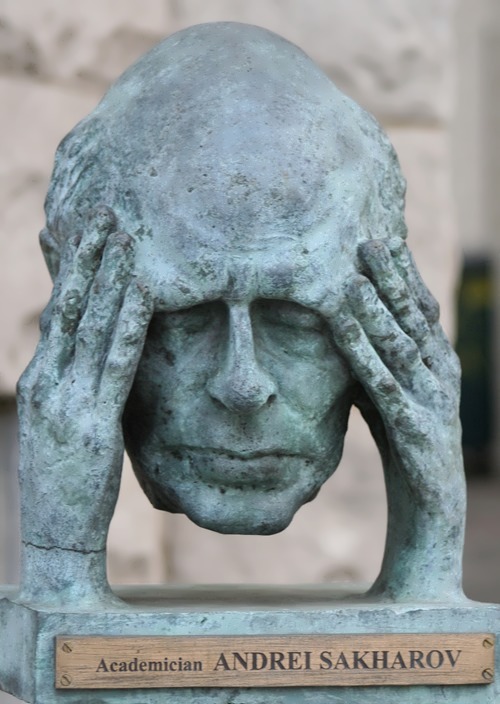 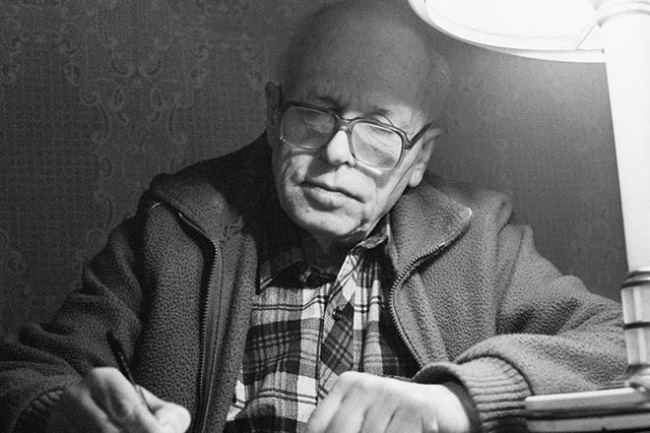 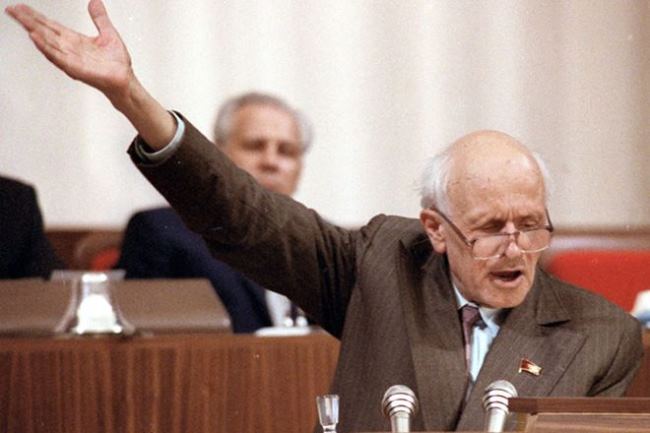 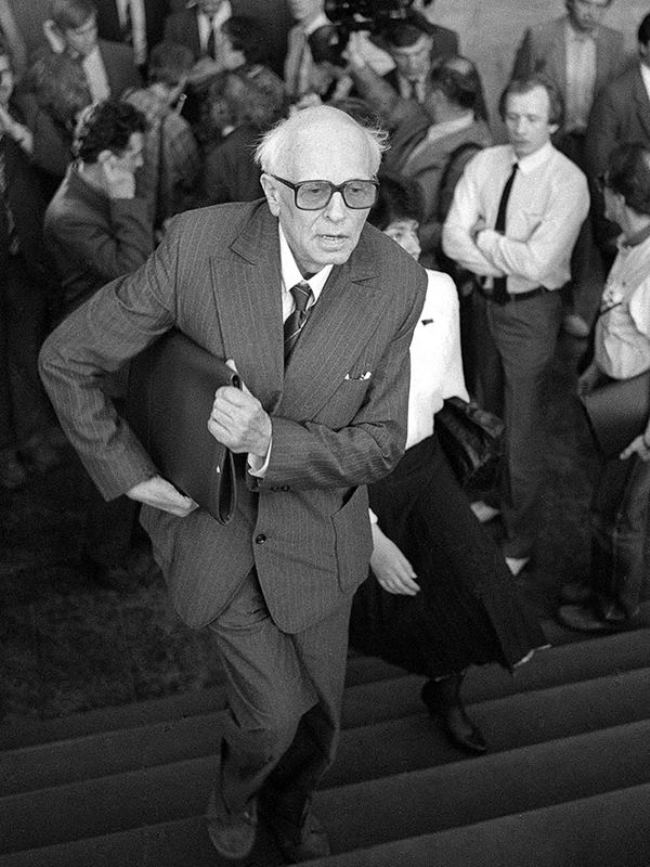 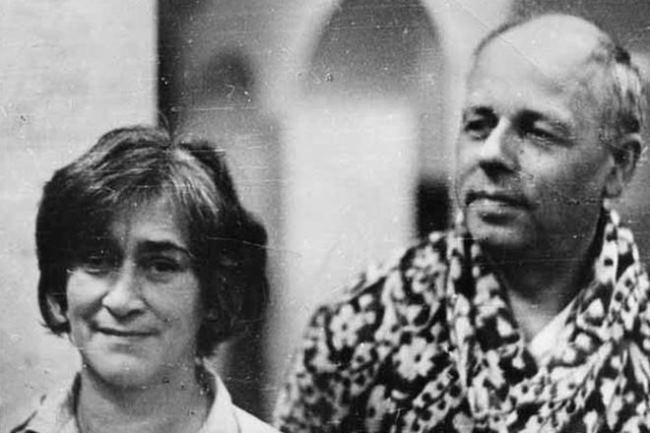 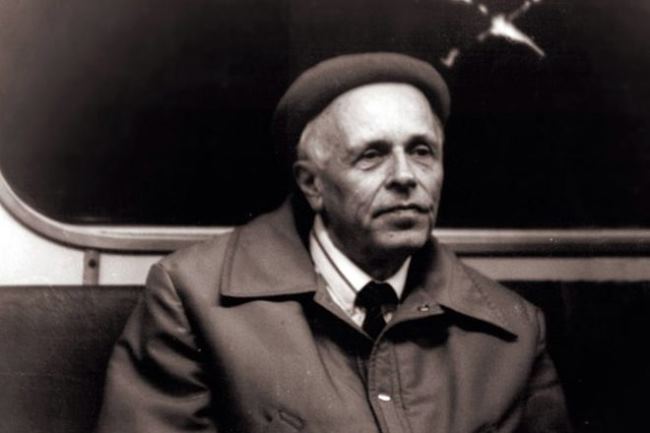 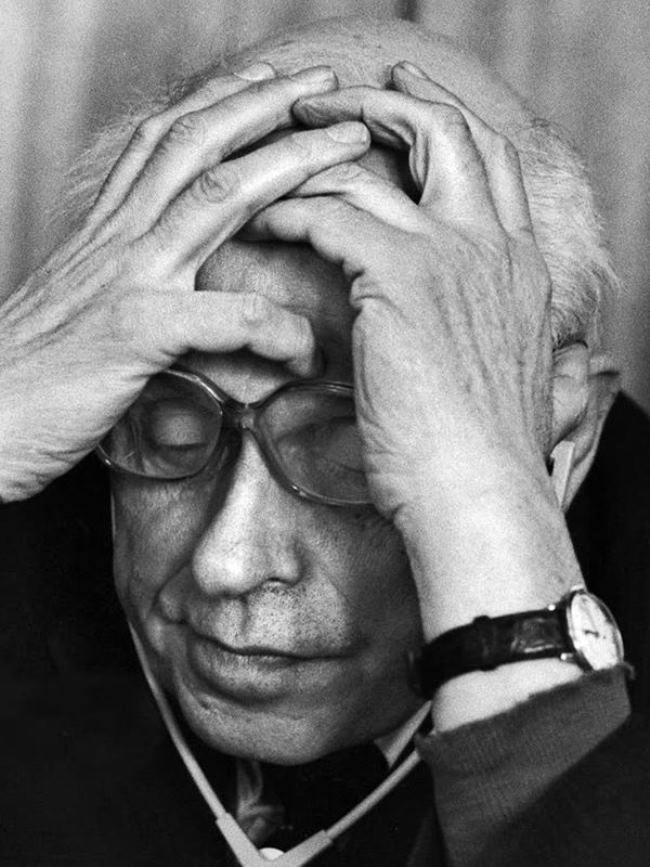 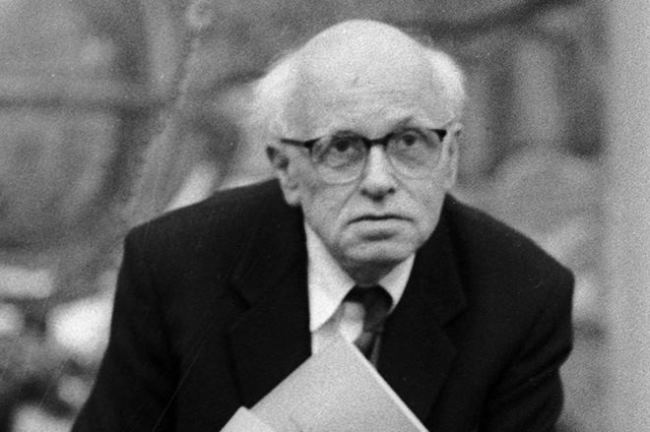 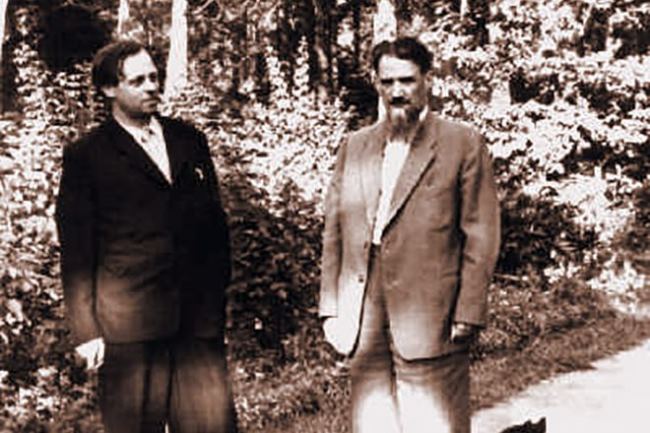 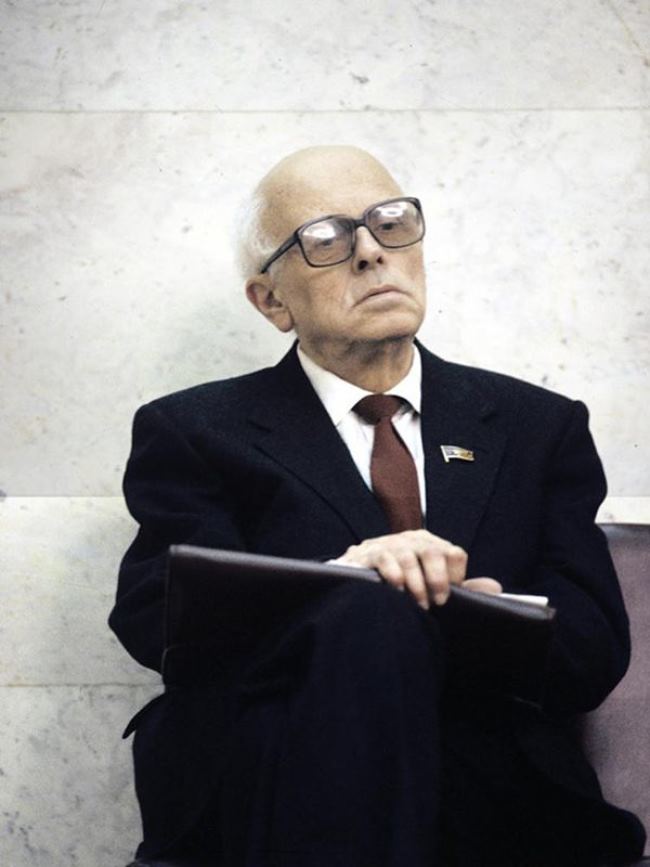 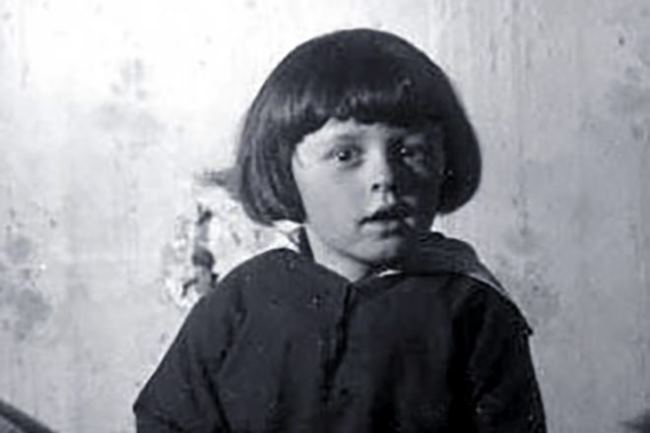 Little Andrei Sakharov in his childhood 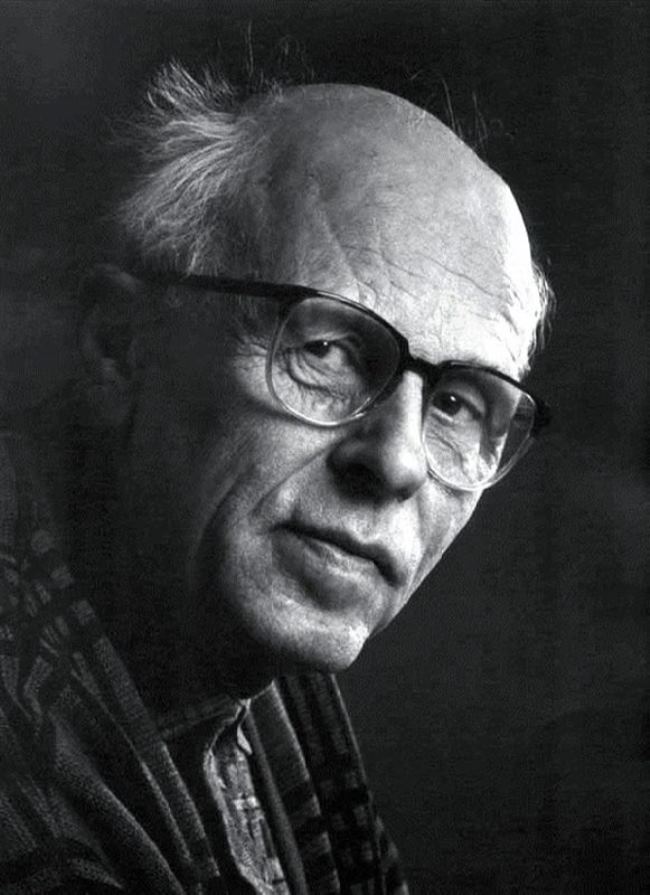 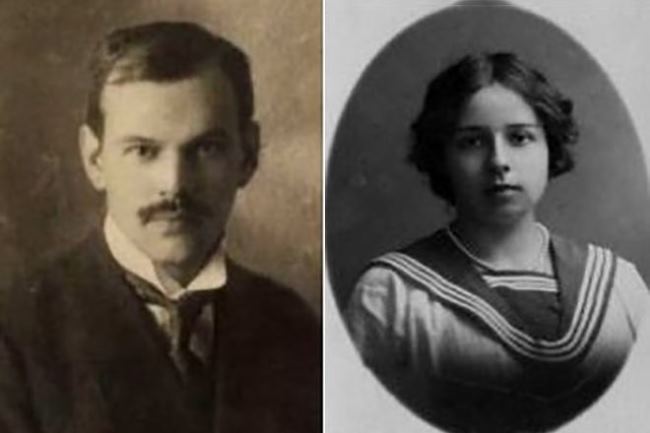 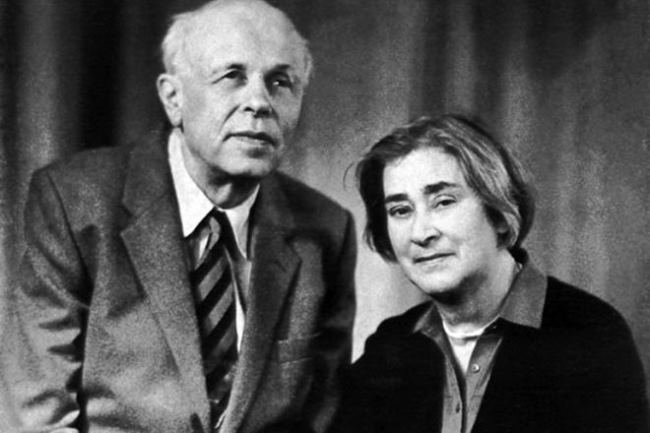 Sakharov and his wife 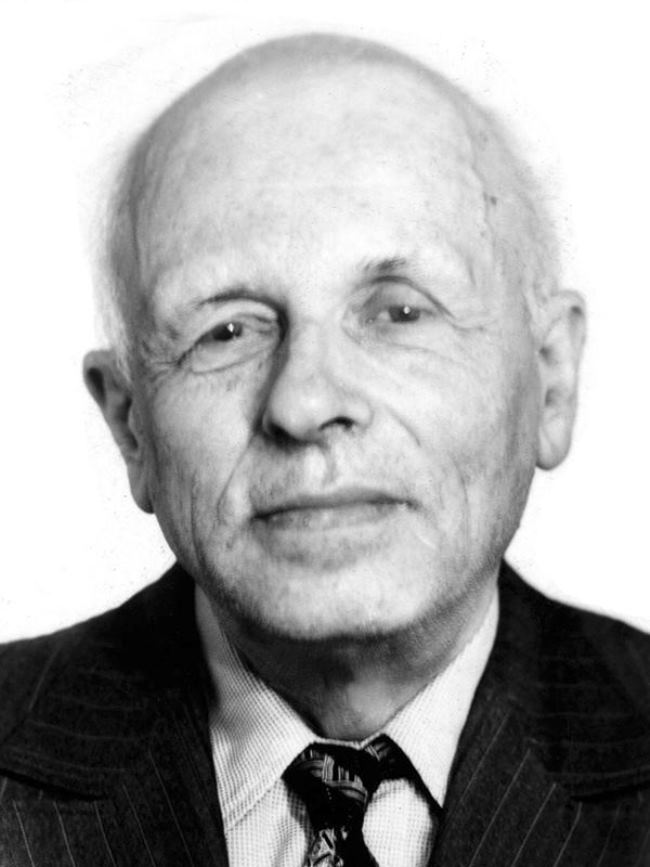 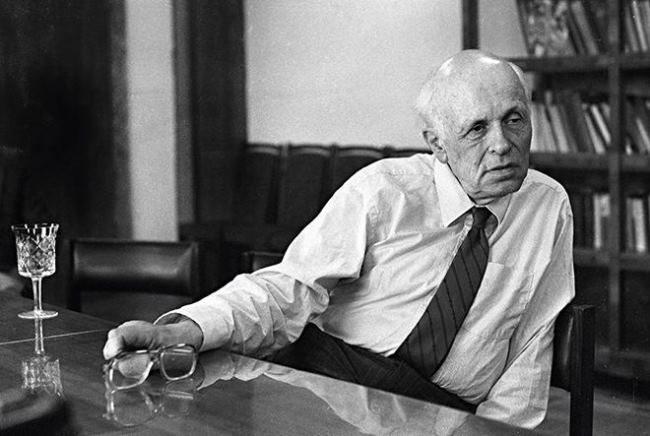 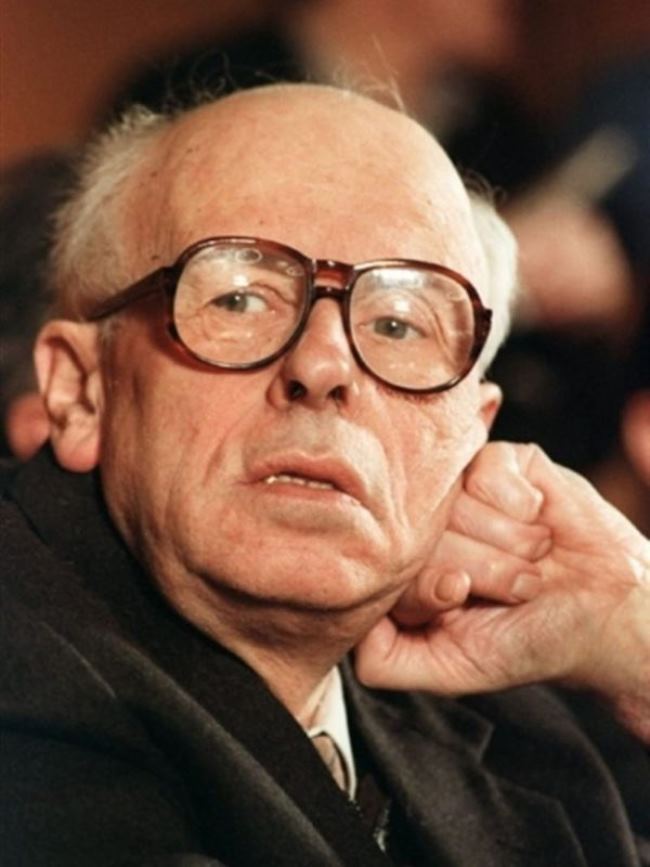