Sofya Skya is a Russian ballet dancer, an American film actress and Mrs. World 2006 winner. Her real name is Sofya Arzhakovskaya.
The beautiful girl was born on August 12, 1987 in St. Petersburg into a family of a dentist. Her grandmother Emma Shchetinina was a famous harpist and teacher, Honored Artist of Bashkortostan.
The little girl liked dancing very much. At the age of ten, she joined the children’s studio Music Hall, where she began to earn her own money. At the age of 12 Sofya moved to Ufa, where she entered the Nureyev Russian State Ballet Academy. 16-year-old girl joined the Bashkir State Opera and Ballet Theatre as a Corps de Ballet member. You know, she participated in Swan Lake, La Bayadere, Snow White, Esmeralda, Raymonda.
At the age of eighteen Sofya became the first Russian beauty ever won Mrs. World pageant. In total, she has won five beauty pageants, including Russian Grace contest. On June 17, 2005 Sofya opened the third Viennese Ball in Moscow. After the victory Arzhakovskaya moved to the United States to continue her studies.

In a short time, the young ballerina managed to learn English and play in well-known American directors’ films. On the set of films, the actress performs all tricks herself. To tell the truth, the girl is known as Sofya Skya abroad.
In the film The Courageous Heart of Irena Sandler Sofya played the role of the mother. The film, directed by John Kent Harrison, was released in 2008. Later the same year she was offered a title role in Edgar Allan Poe’s Ligeia. Mystical thriller was directed by Michel Steininger. 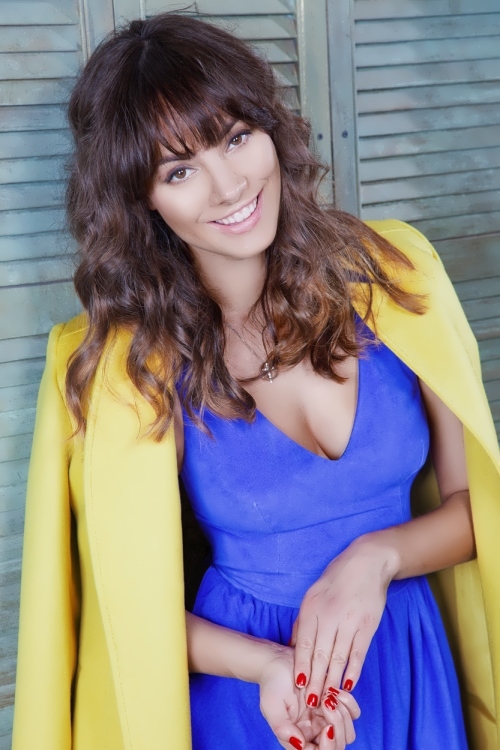 In 2009, the actress starred in the Russian-American action film Shadows in Paradise.
Moreover, in 2010, Sofya played in Russian teen comedy Happiness Club. The role in this film brought her popularity and opened the door to the world of Russian cinema.
Awesome Sofya played the main role in the film White Swan (Assassins Run), which was directed by Peter Crombie and Skya. The film was premiered in 2012. Her character is Russian ballerina Maya, whose husband was tragically killed, and the child had been kidnapped. Actor Christian Slater was her partner.
In the summer of 2013 Sofya starred in the music video for Denis Klyaver’s song Strange Dream.
Also the actress took part in various television programs. In London, she was a member of the program Life is Wonderful. 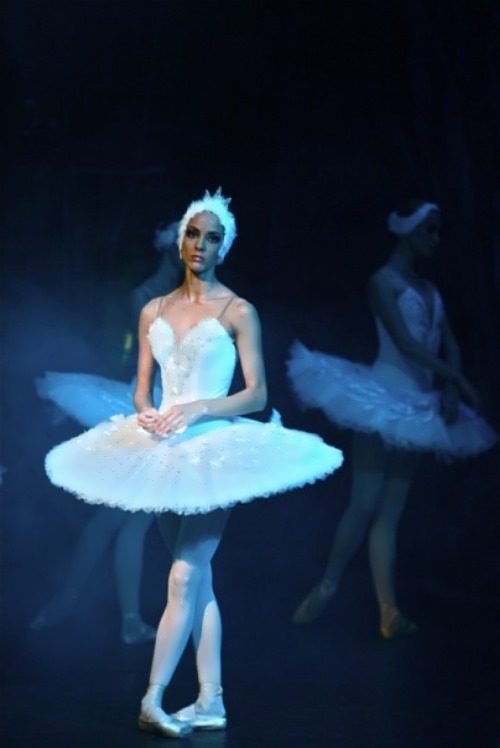 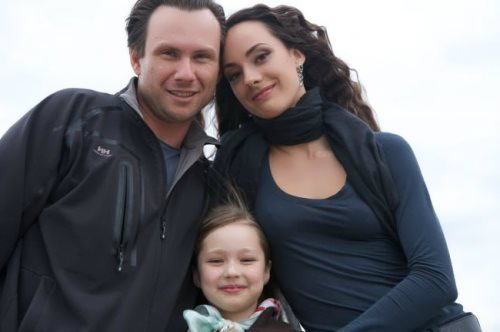 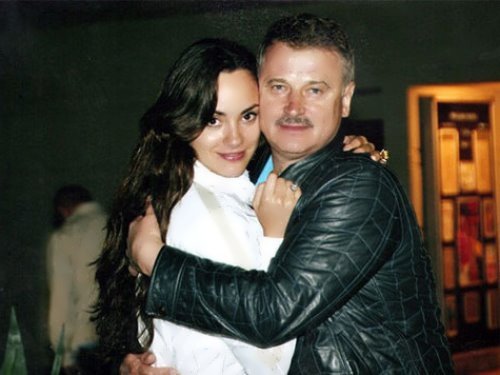 Wonderful Sofya Skya and her husband 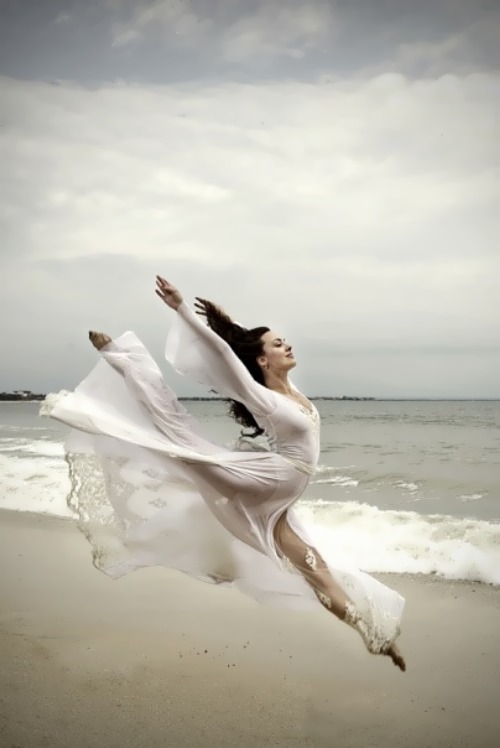 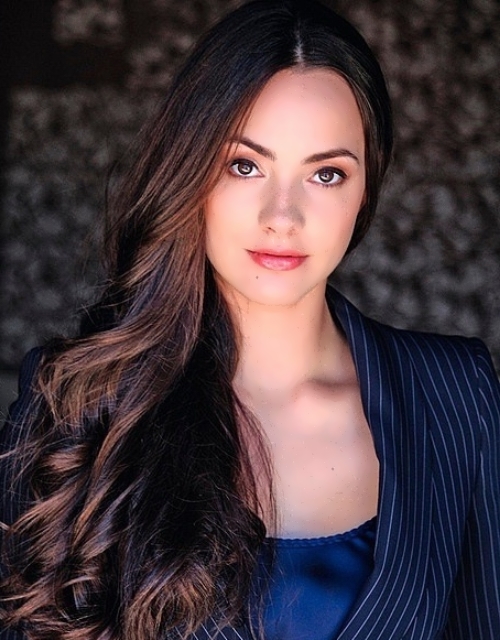 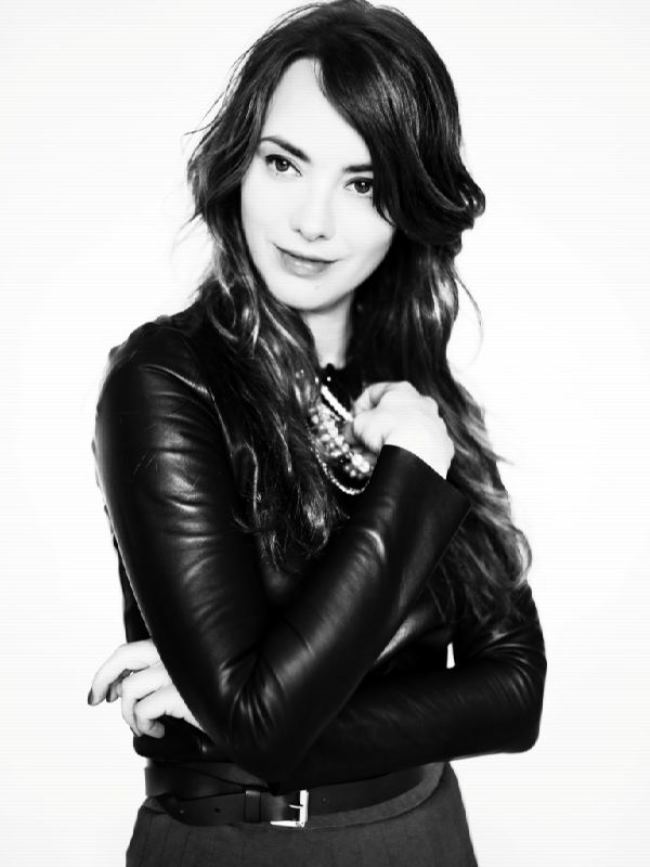 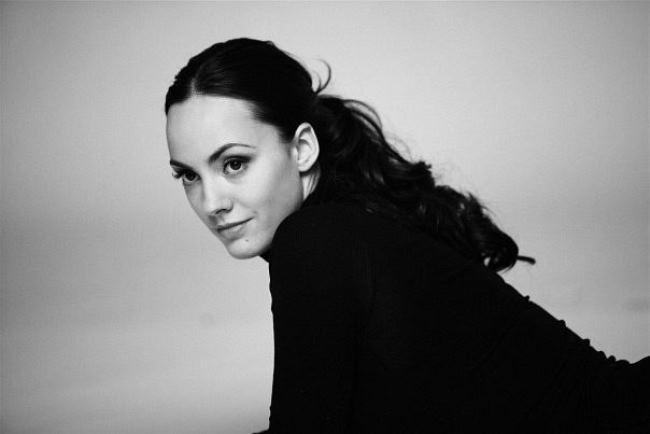 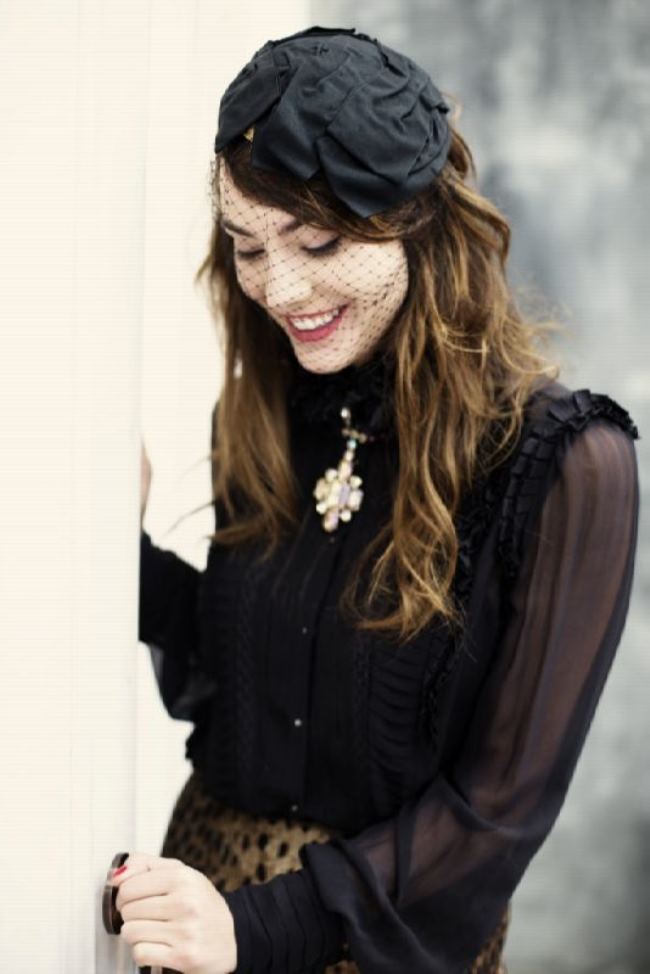 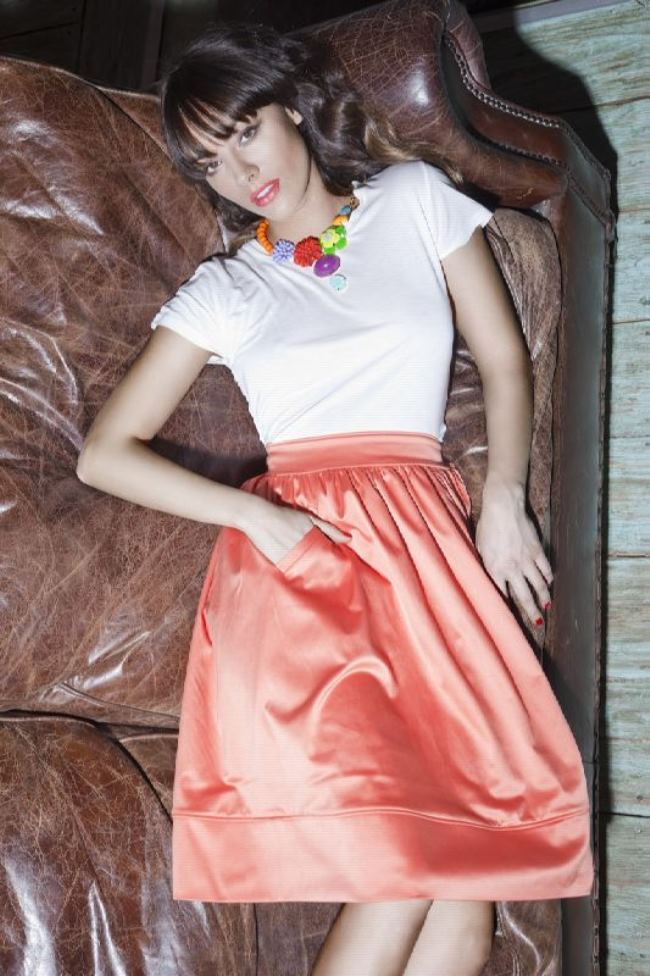 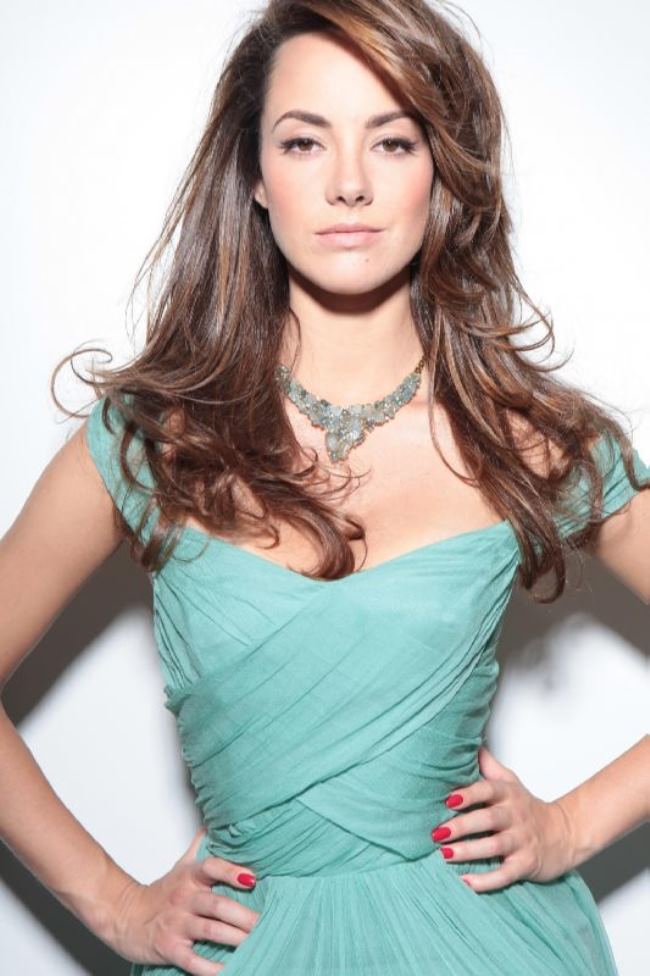 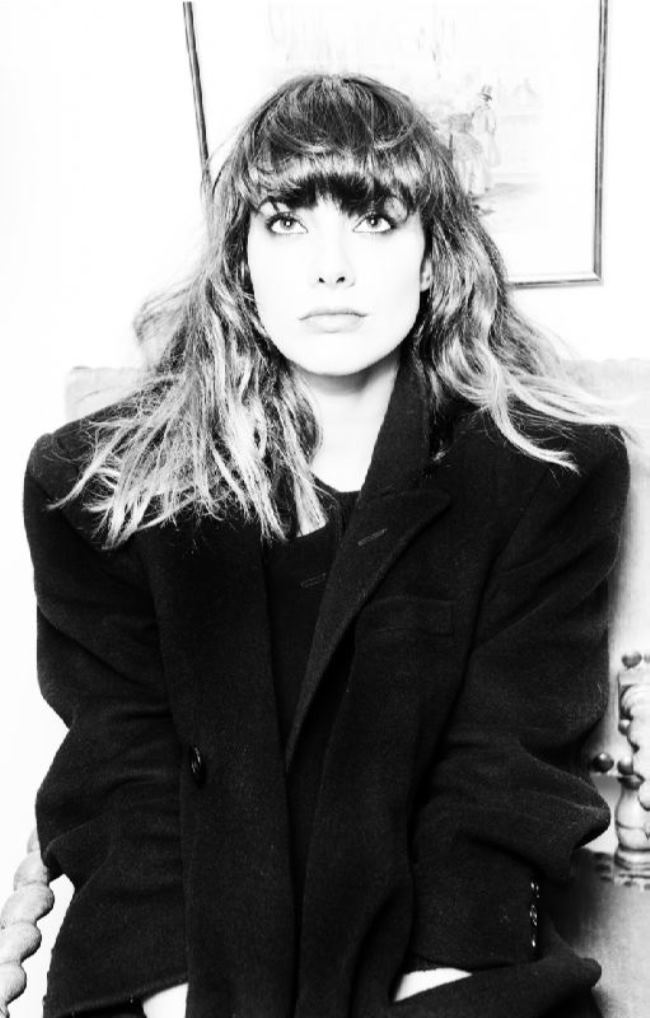 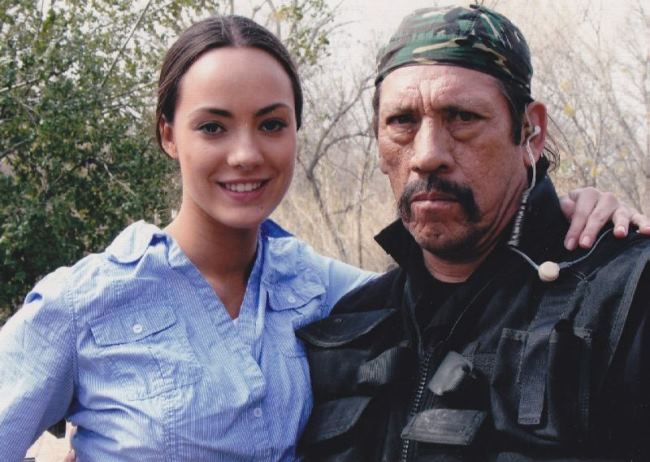 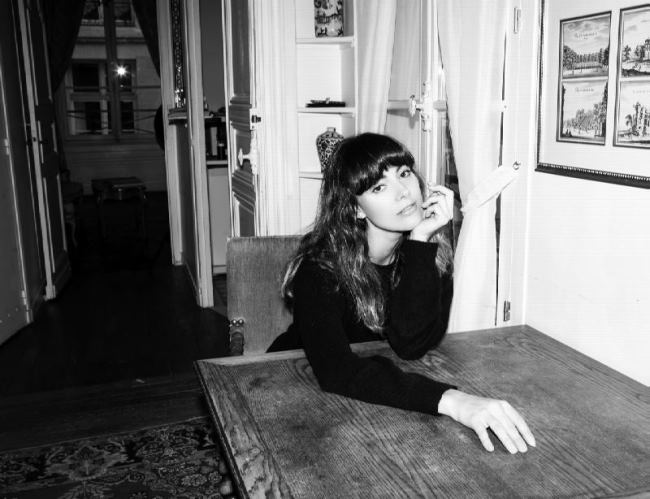 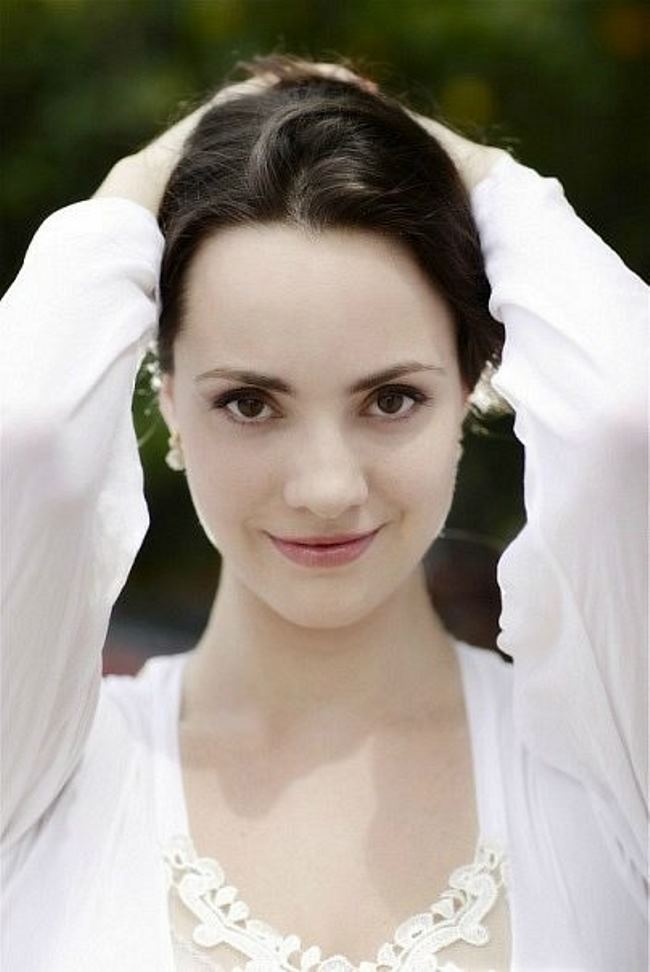 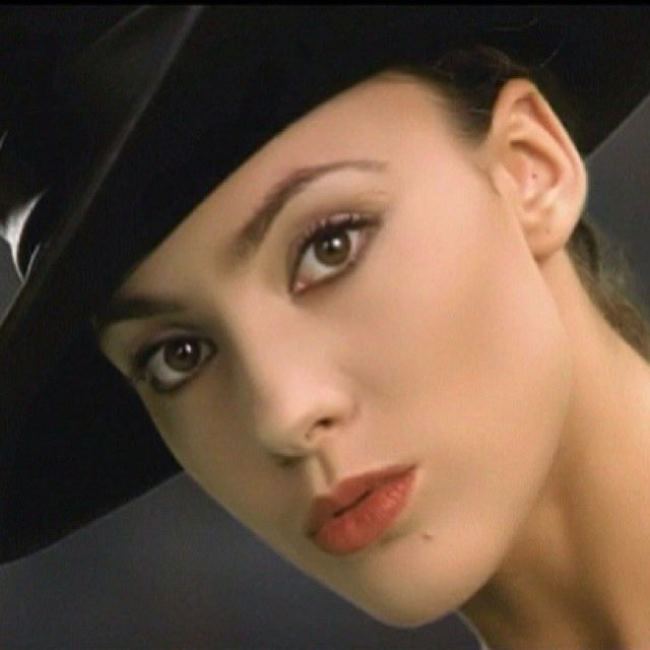 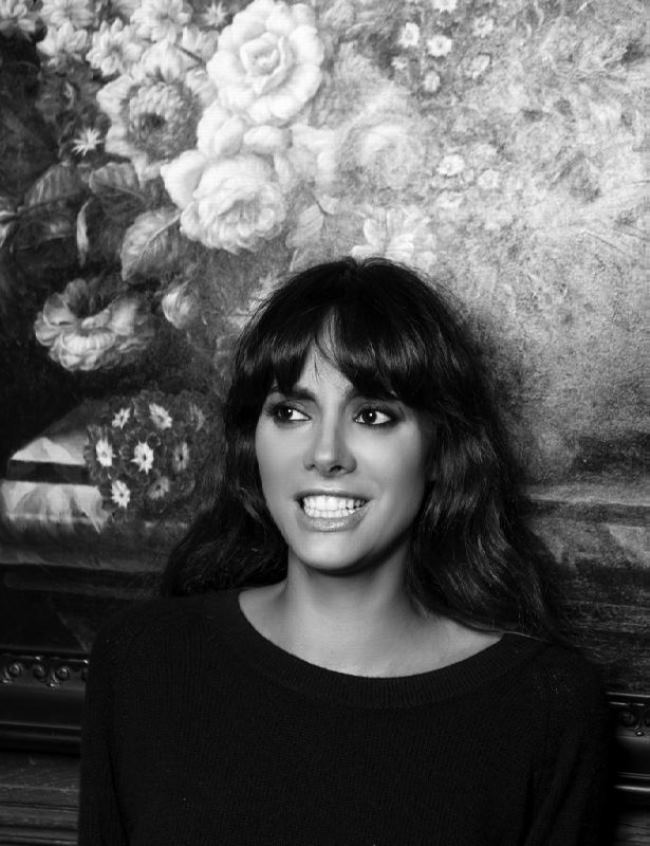 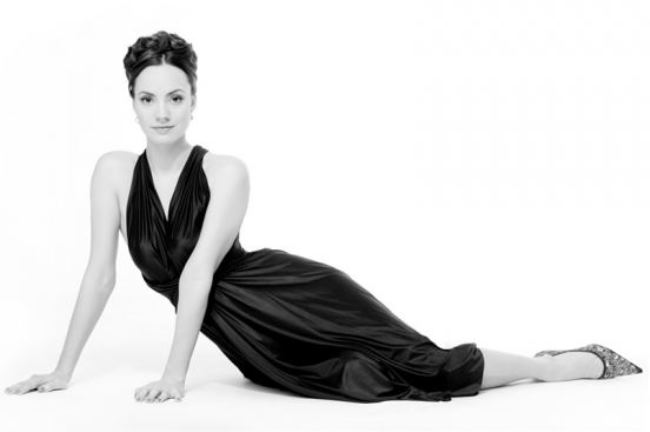 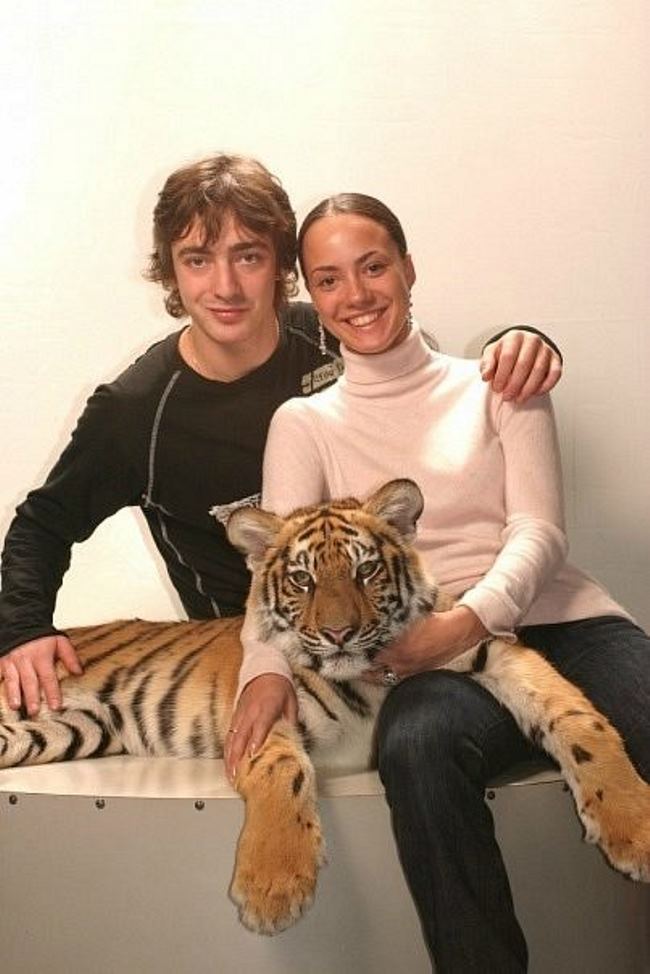 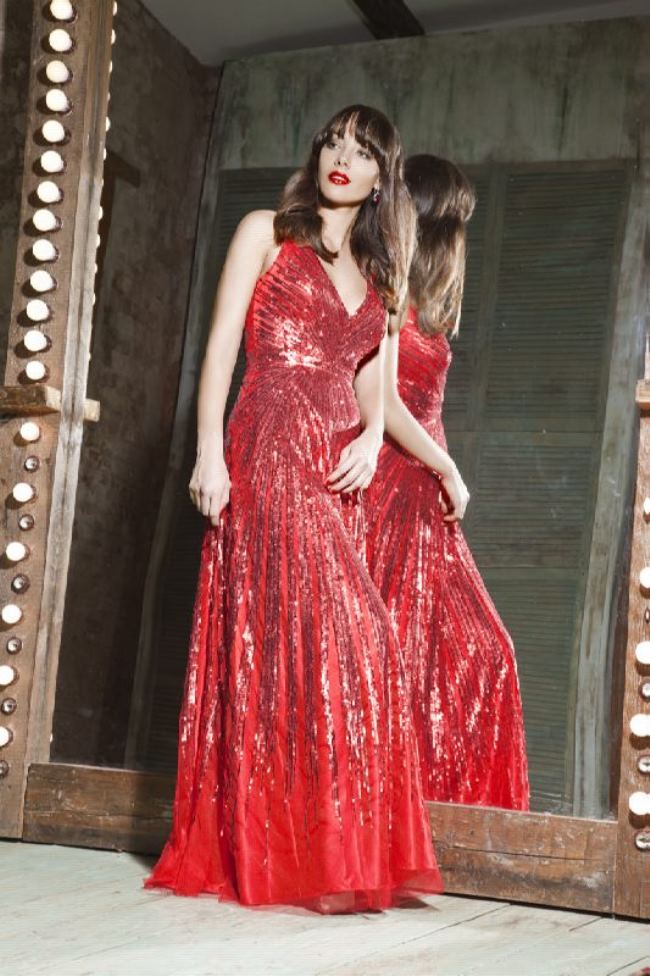 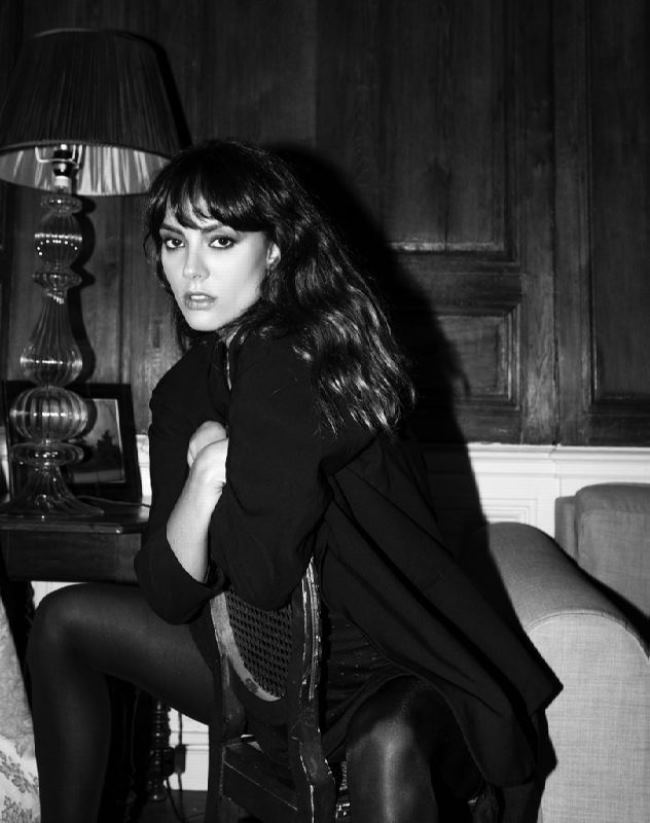