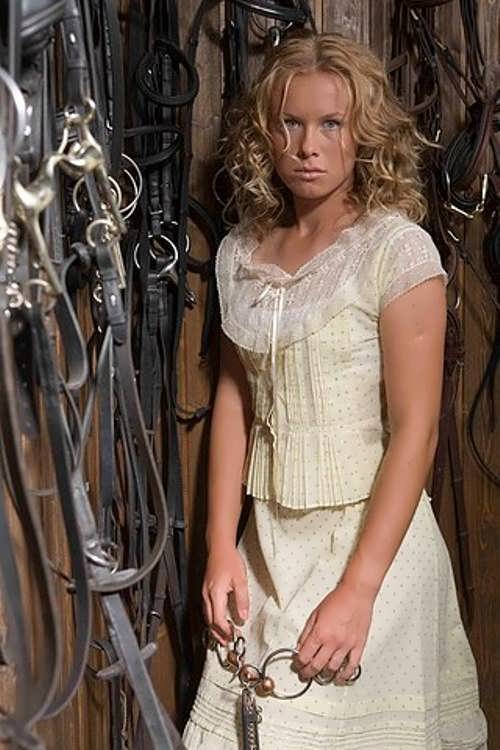 Vera changed spelling of last name in 2005 for WTA purposes (Douchevina to Dushevina).
In 2005 she reached her first WTA singles final at Eastbourne where she finished runner up to former World No. 1 Kim Clijsters of Belgium. Two years later, she reached her second at the Nordea Nordic Light Open.
What is more, Dushevin is an amateur artist. In October 2012, an exhibition of her works was held in Moscow.
In early October 2015, Vera and Katerina Sinyakova entered the doubles finals of the tournament in Tashkent. The last final in her professional career was the match in doubles at a tournament in St. Petersburg in February 2016, where she took part with Barbara Kreichikova. Dushevina continued her career until June 2016, and on August 15, 2017 she officially announced the completion of her professional career as a tennis player. 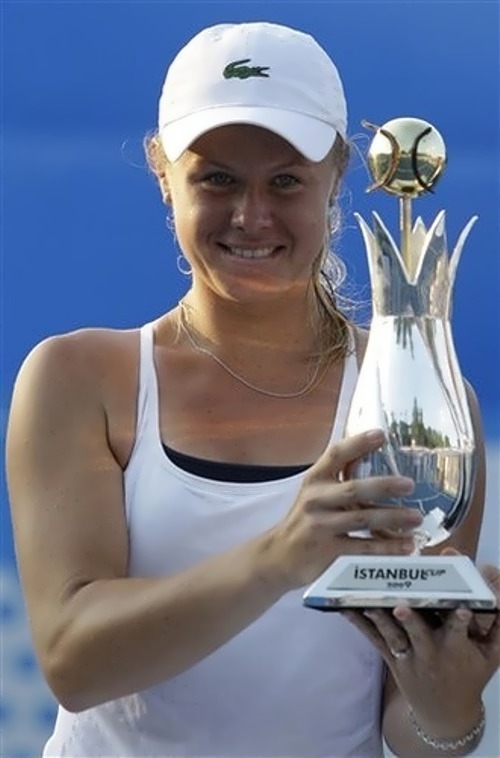 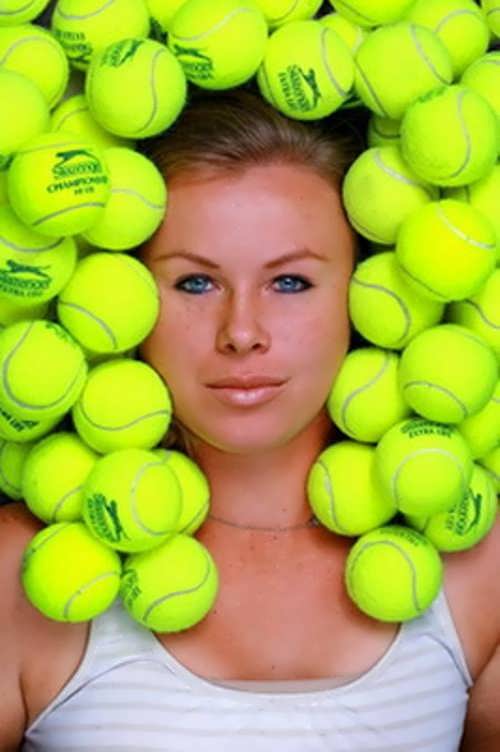 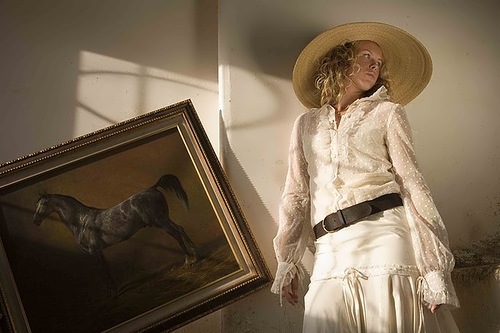 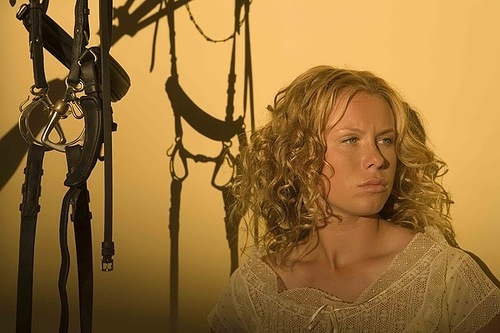 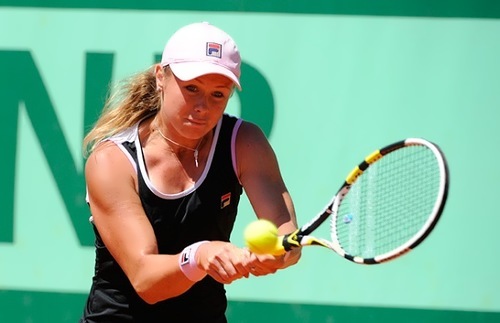 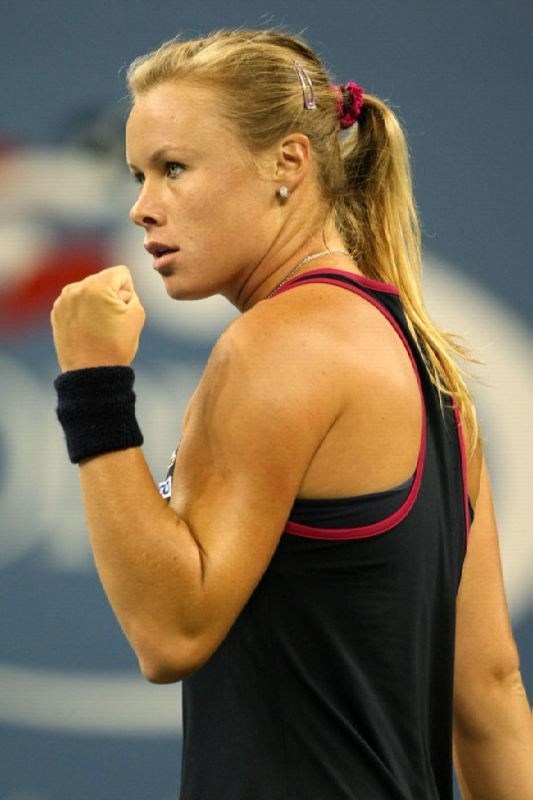 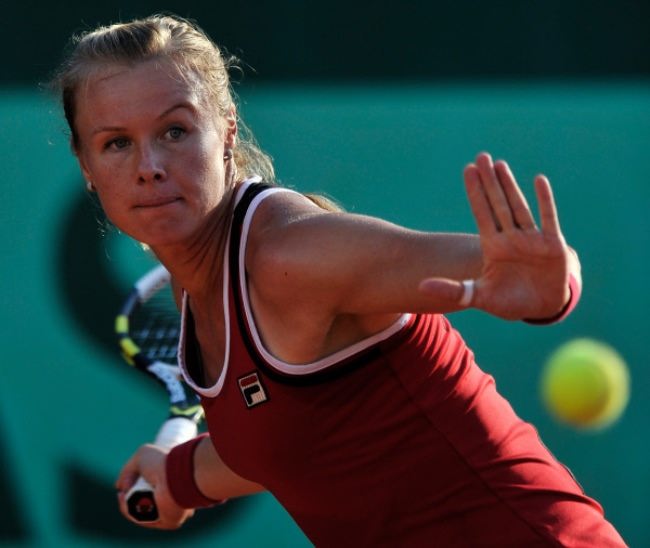 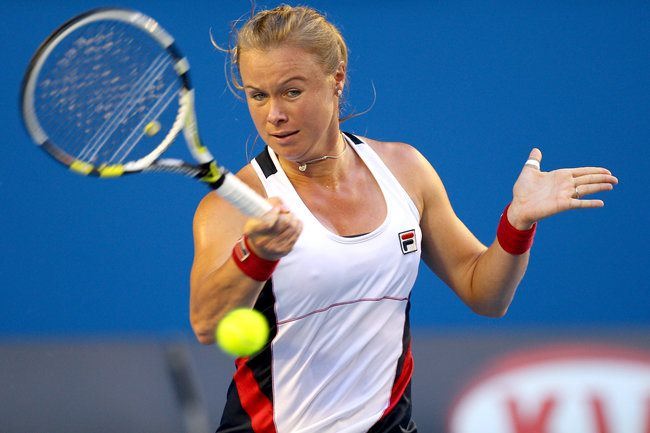 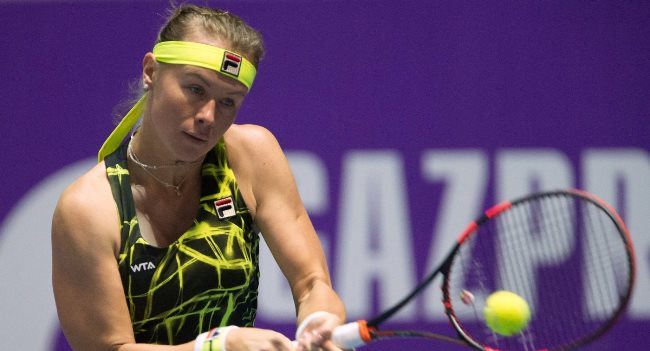