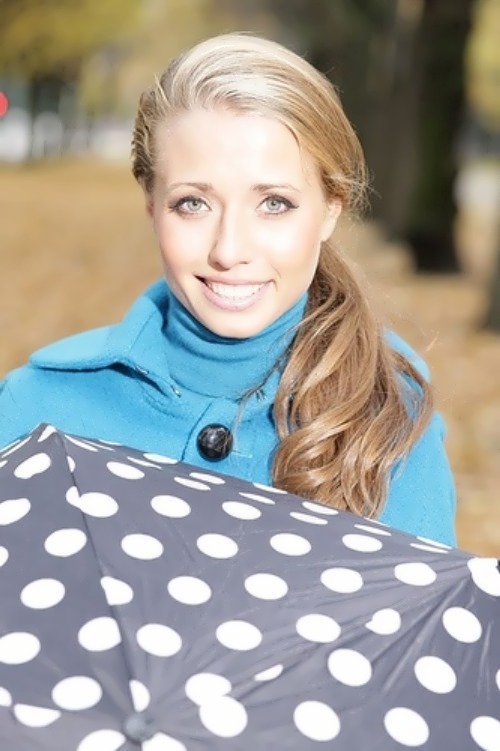 In 2010 Kaniskina won the Na Rynek Marsz! competition in Krakow, Poland, where she beat Melanie Seeger by two seconds. To tell the truth, she improved one position from her 2006 performance to top the podium at the 2010 European Athletics Championships. Later she won the 2011 World Challenge circuit in Rio Maior.
In 2009, she was named the best athlete of the year by Sport TV channel. Russian Union of Athletes gave the athlete Star of Sport award in 2010.
Later, in 2011, she won a gold medal at the World Athletics Championships.
At the 2012 Olympic Games in London Olga won a silver medal, losing only to her compatriot Elena Lashmanova. After the end of the 2012 Olympics, she announced that this was the last start in her sports career.
Head coach of the Russian national team Valentin Maslakov announced that Kaniskina completed her sports career on November 8, 2013.
On February 27, 2016 she won the Russian Winter Race Walking Championships in Sochi.
On March 4, 2016, the Sports Arbitration Court (CAS) decided to cancel all of Kaniskina’s results from August 15, 2009 to October 15, 2012 because of an anti-doping rule violation.
Beautiful athlete isn’t married and hasn’t got any children. 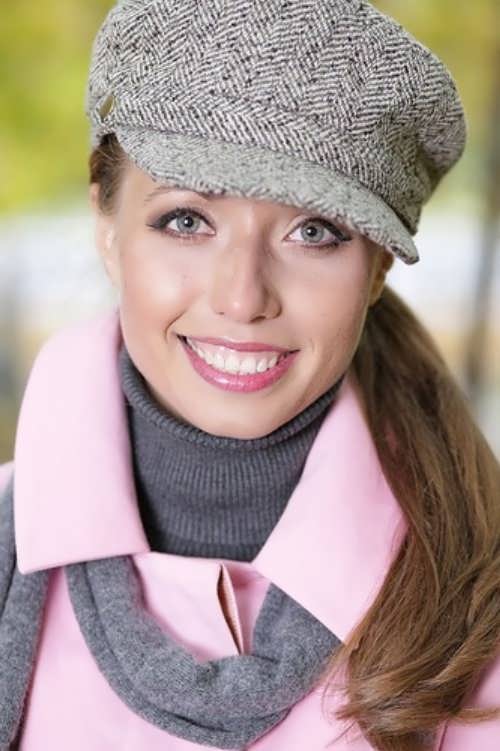 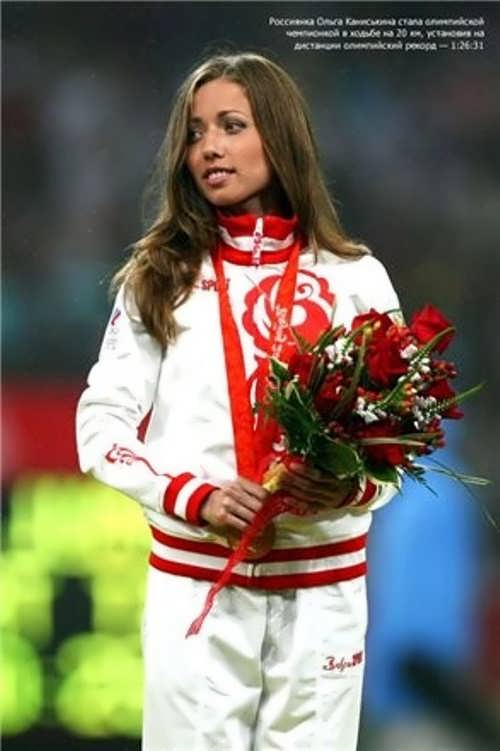 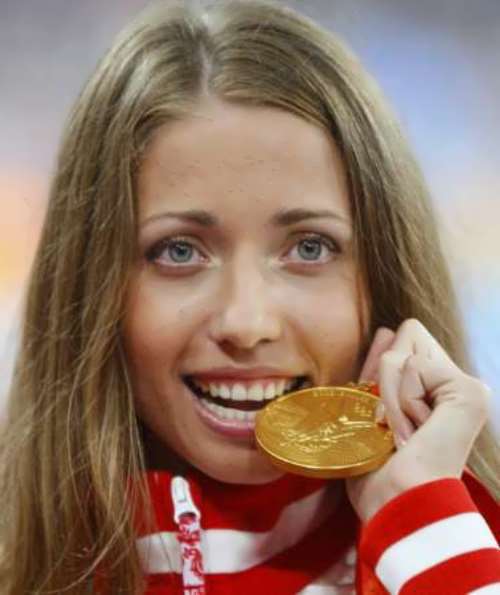 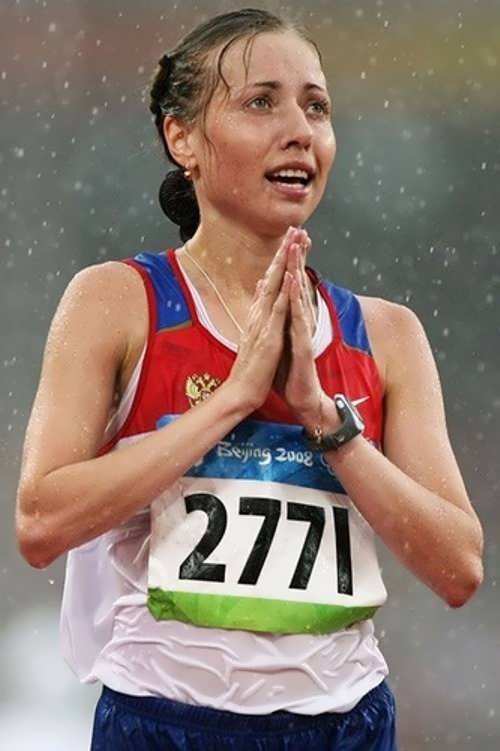 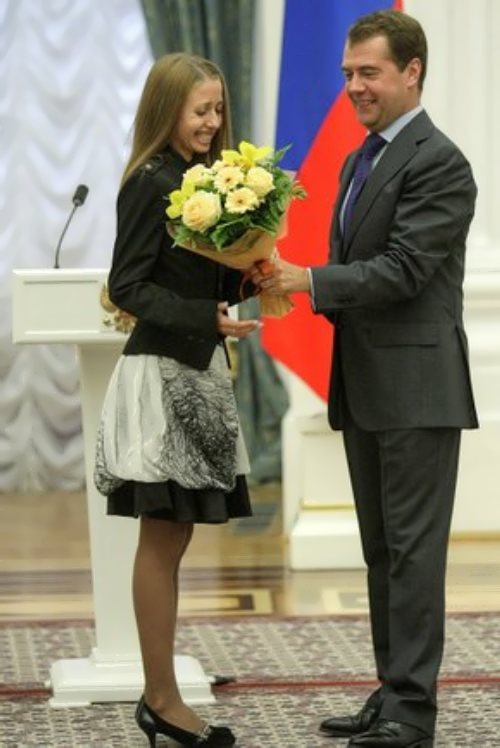 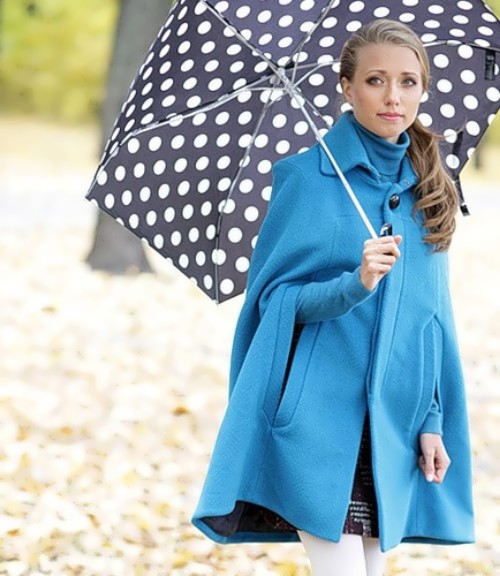 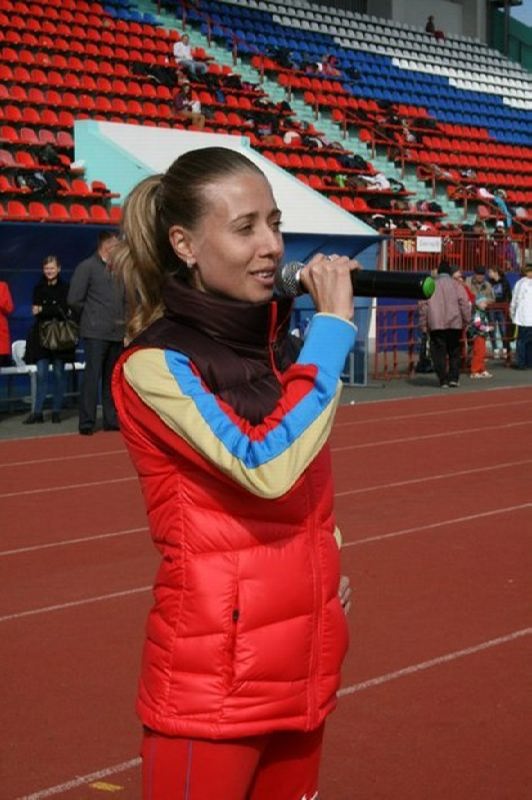 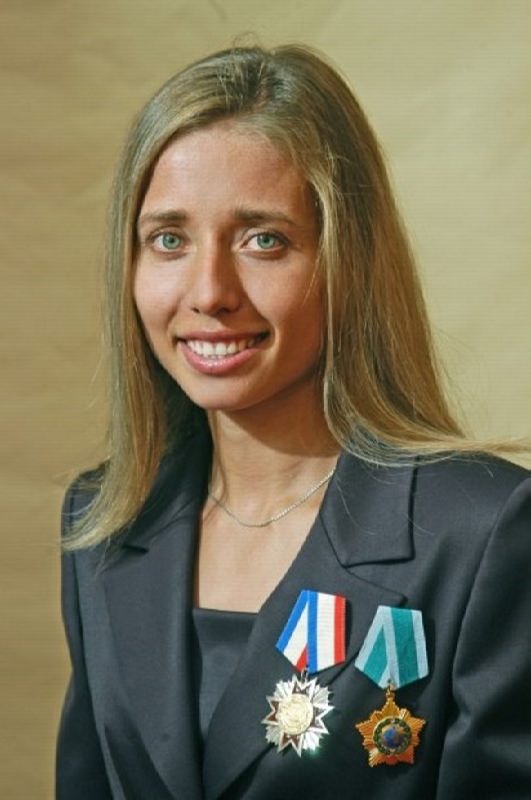 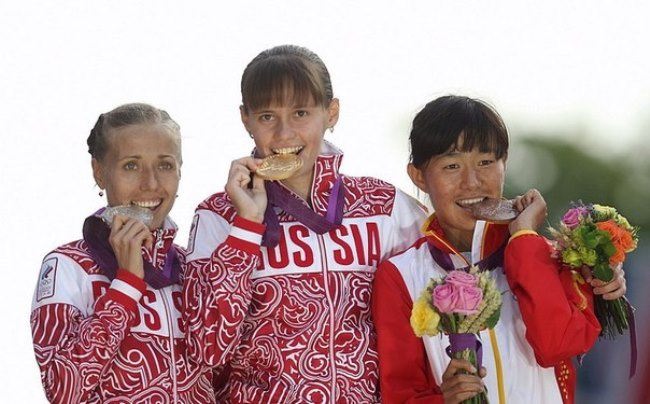 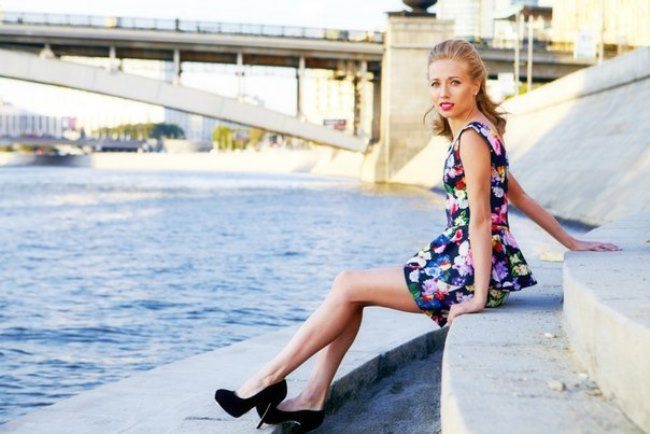 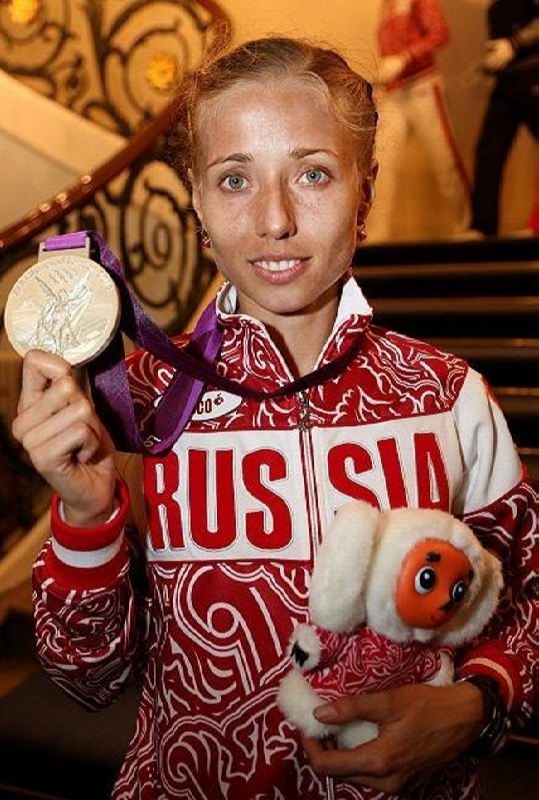 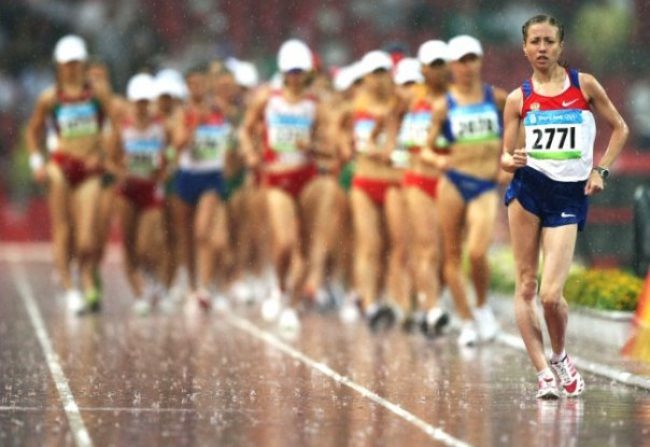