It is said that on the day when the future great dancer Vaslav Nijinsky was born, whether the Emperor himself, or someone from the Grand Dukes arranged a small feast for the ballet troupe at the Mariinsky Theater. An elegant silver cup was one of the prizes for the soloists. Vaslav’s father jumped up and caught the prize thrown by monarch. “It will become my son’s talisman!”, he cried. But he was wrong. Soon his father left the family. And a woman became his talisman…
Many things in the life of the remarkable ballet dancer were strange and mysterious. For example, his famous, truly fantastic jump on the stage. It seemed that Nijinsky freely floated in the air. Nobody else could do the same. People even looked for carefully hidden springs in his shoes. However, they did not find anything!

Nijinsky’s dance was fascinating, extraordinary, magical. The audience seemed to be in a mystical trance.
Nijinsky married dramatic actress Romola de Pulszky on September 10, 1913 far from their homeland, in the capital of Argentina, Buenos Aires. To tell the truth, Nijinsky gently loved Romola for the rest of his life and every morning sent her a bouquet of white roses. Romola gave birth to two adorable daughters.
The misfortune crept unnoticed – Vaslav fell ill and lost his mind.
They say, hoping to save and revive the memory of her beloved husband, Romola Nijinskaya invited famous Serge Lifar to her house. He danced to exhaustion in front of Vaslav, sitting idly in the chair. When Serge fell down on the floor without strength, Nijinsky suddenly stood up and made his world famous jump. And then he plunged again into the darkness of insanity. The great dancer died in 1959.
His wife wrote a wonderful book, which became the best monument to the legend of the Russian ballet. 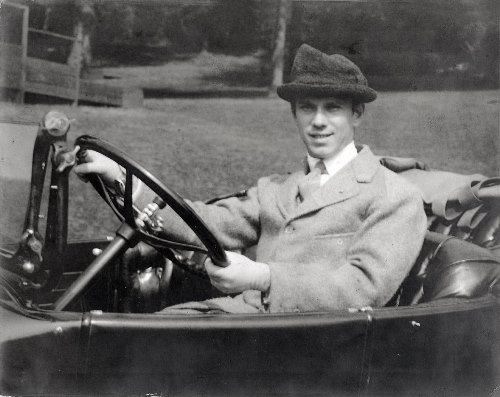 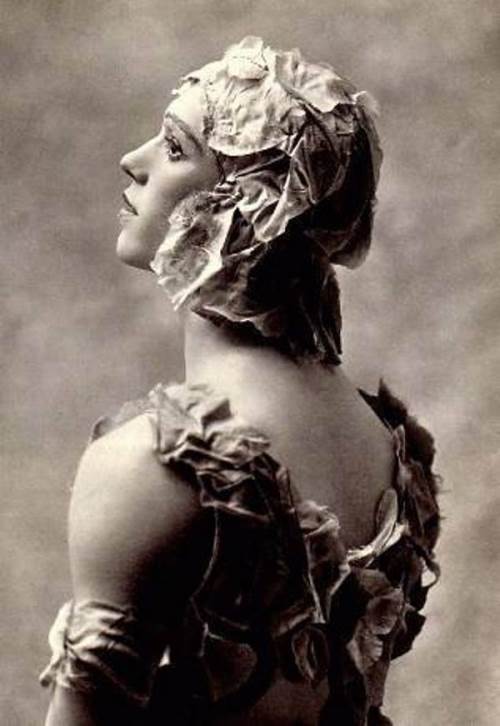 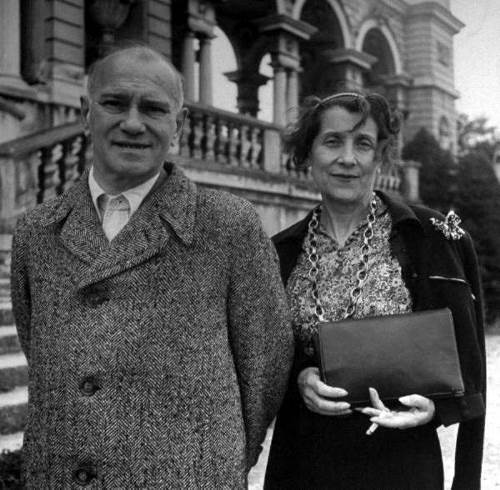 Incredible Vaslav Nijinsky with his wife Romola in Vienna, 1945 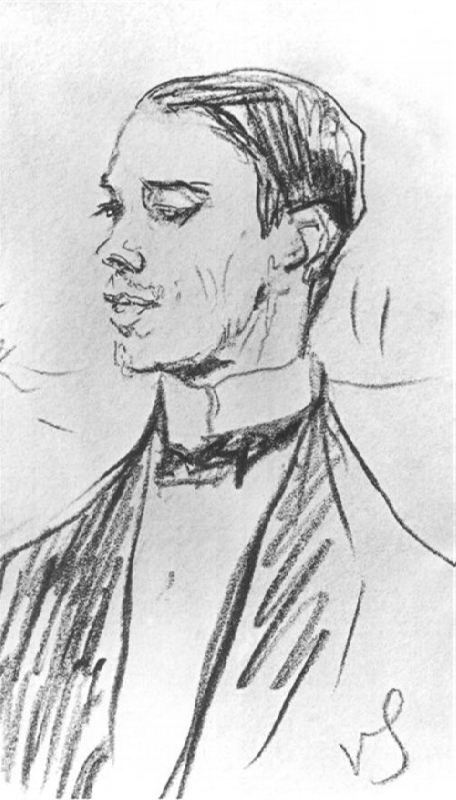 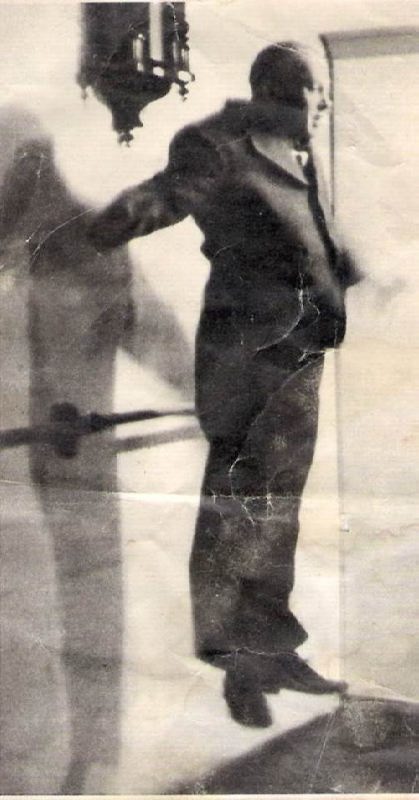 The last flight of Nijinsky 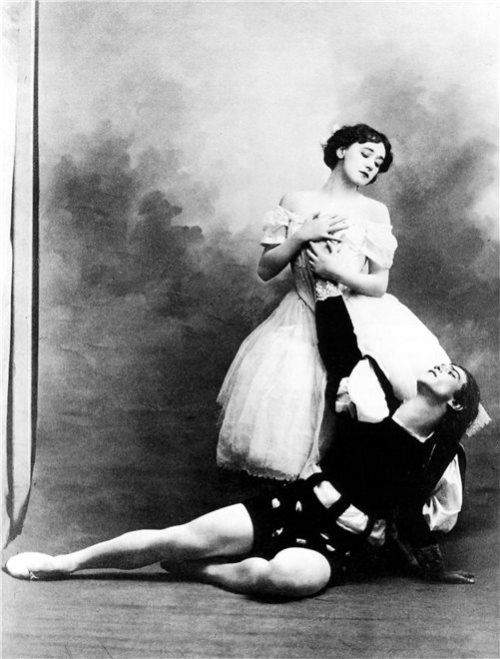 Tamara Karsavina and Vaslav Nijinsky in the ballet Giselle 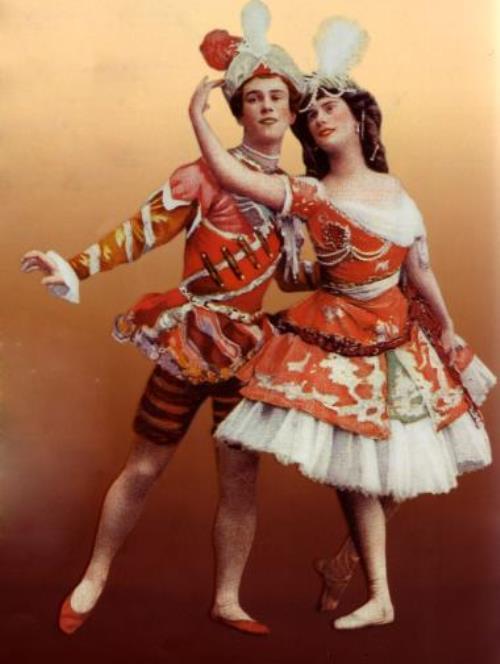 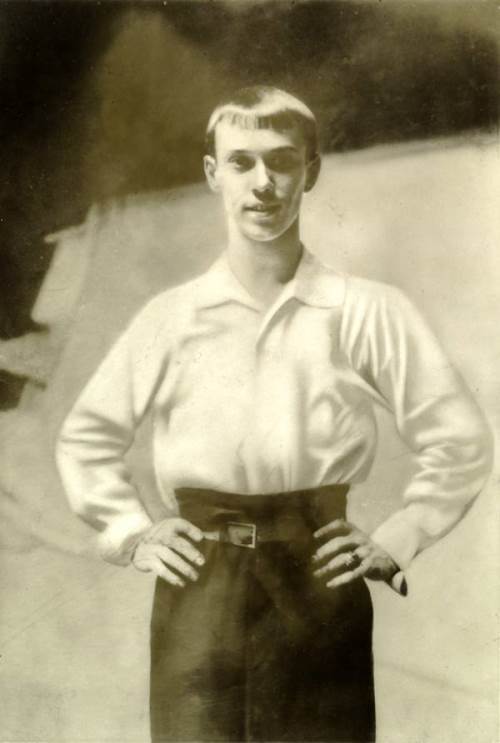 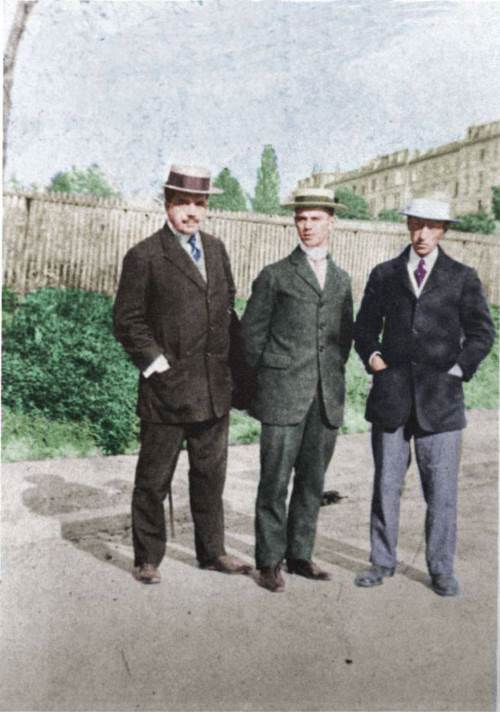 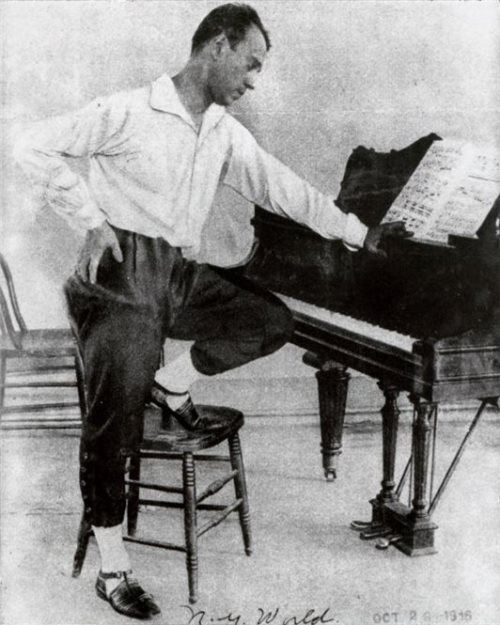 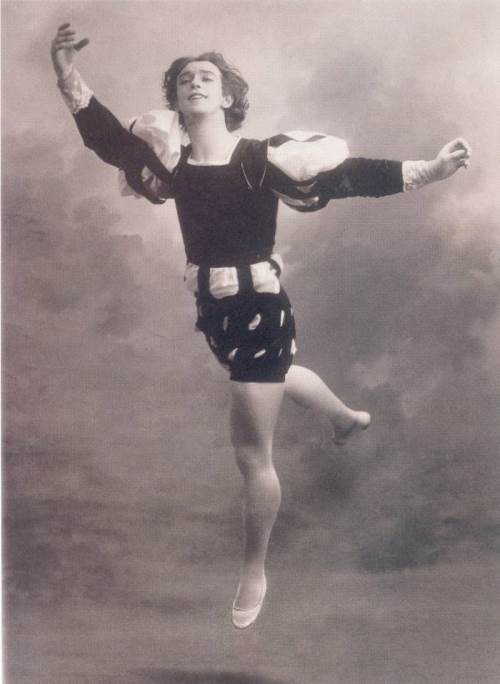 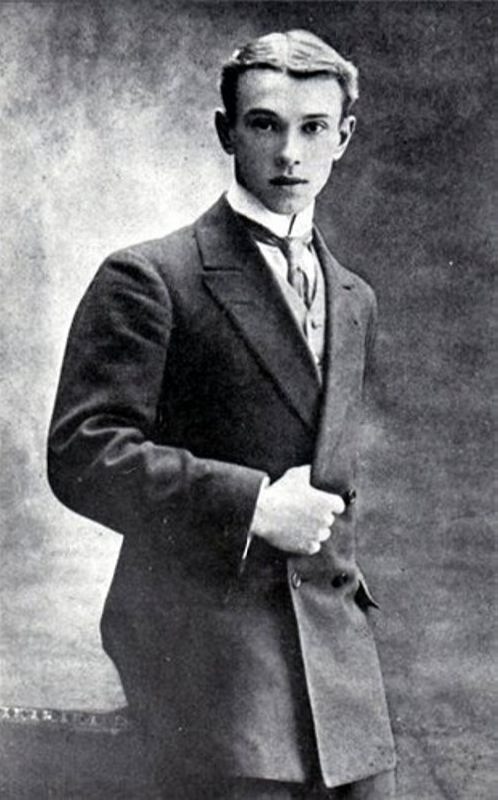 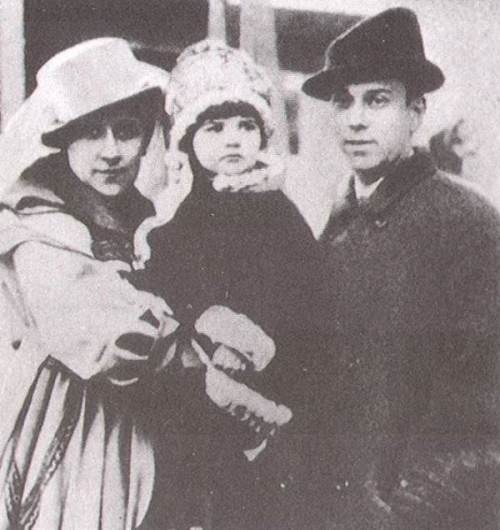 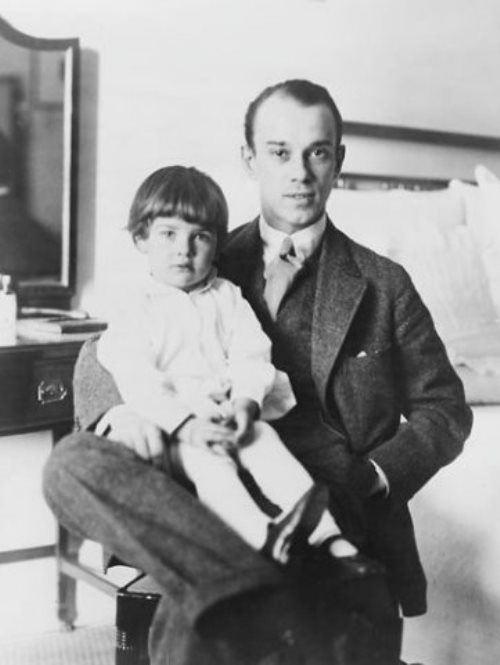 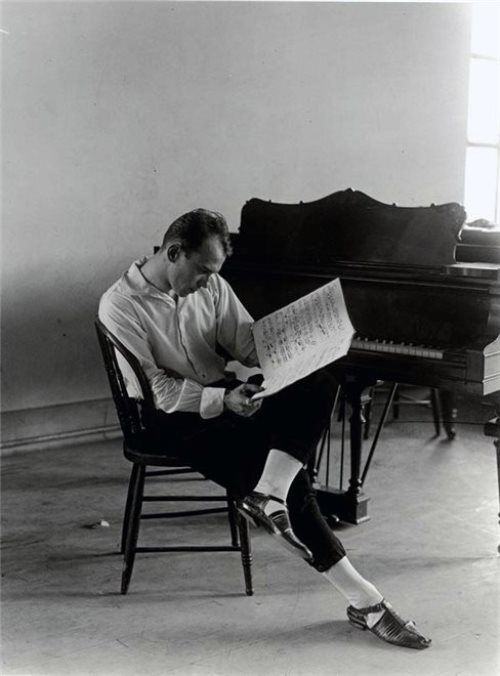 Fantastic Nijinsky is working on the ballet, 1916 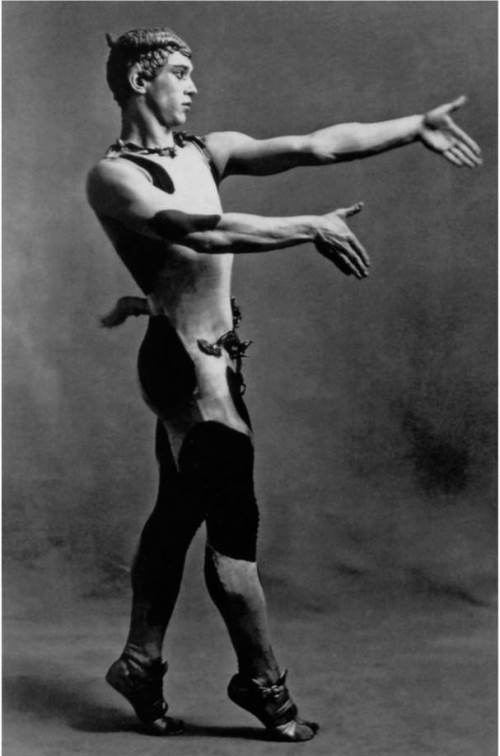 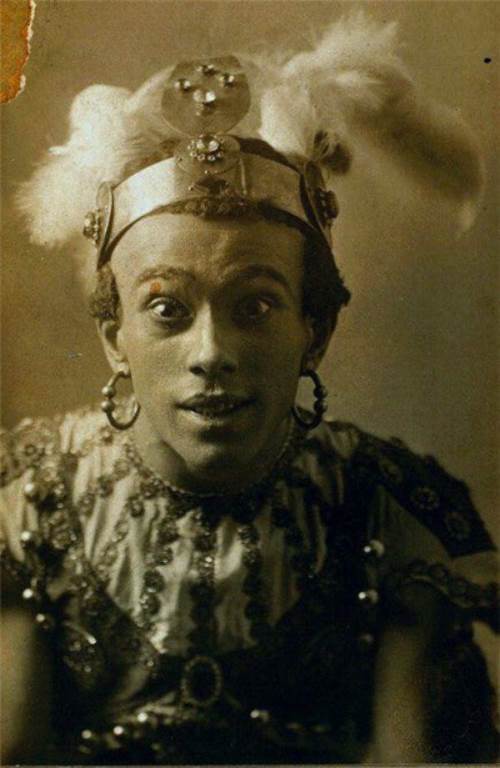 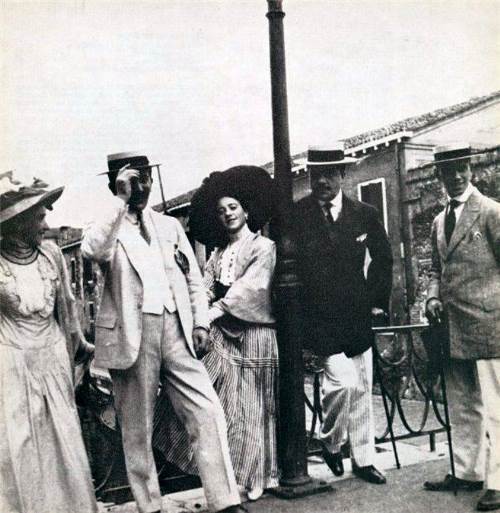 Leon Bakst, Sergei Diaghilev and Vaclav Nijinsky with the ladies 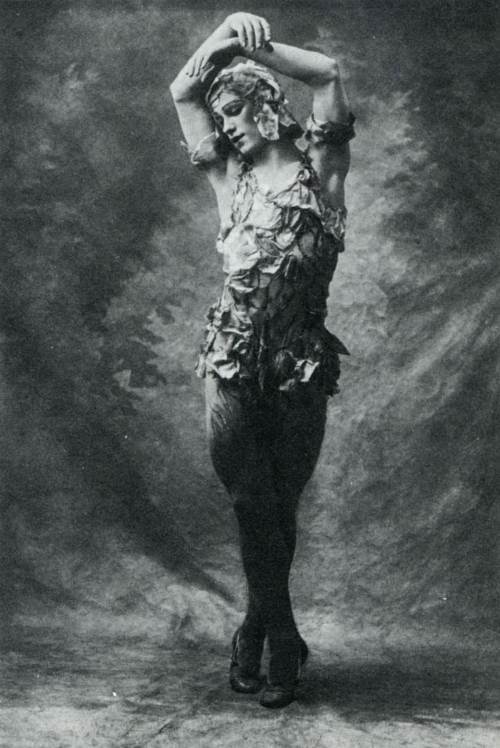 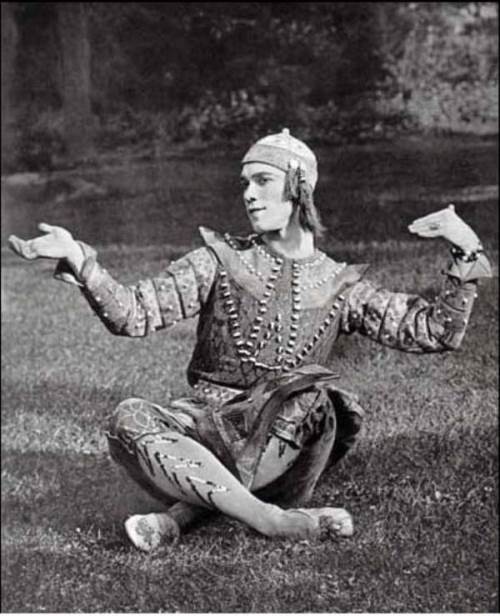 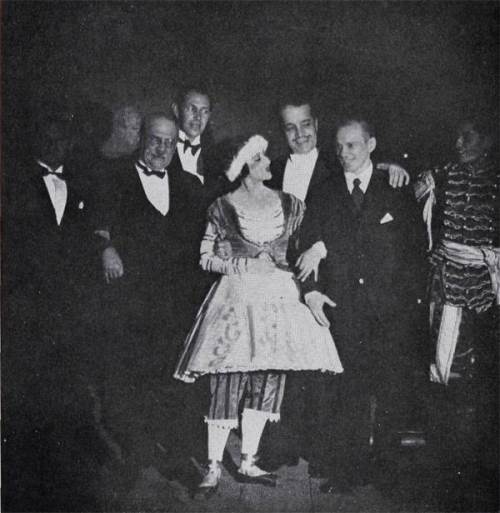 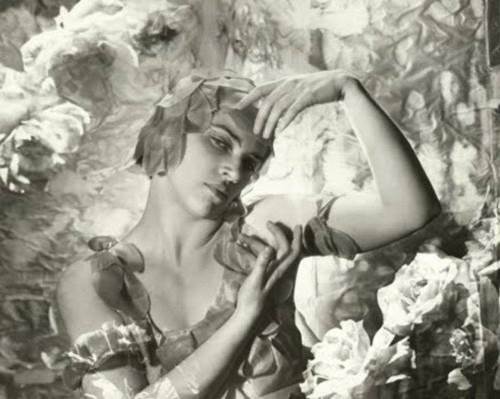 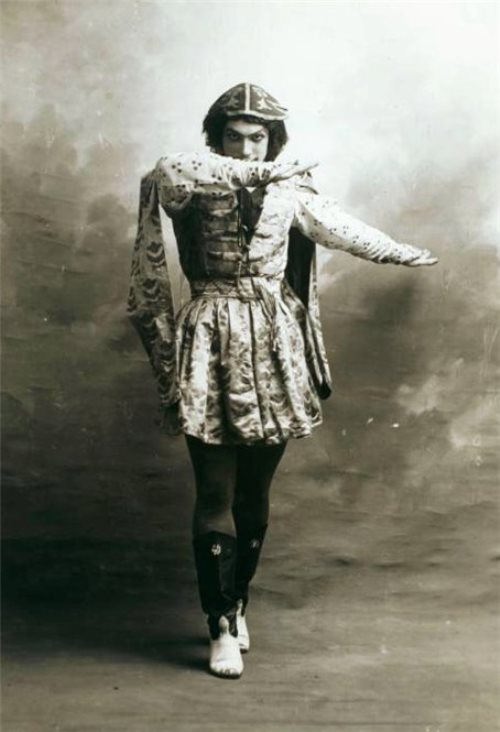 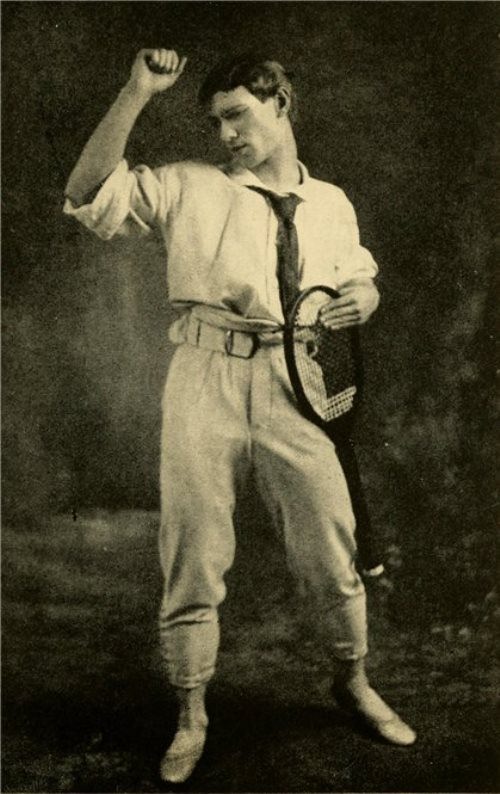 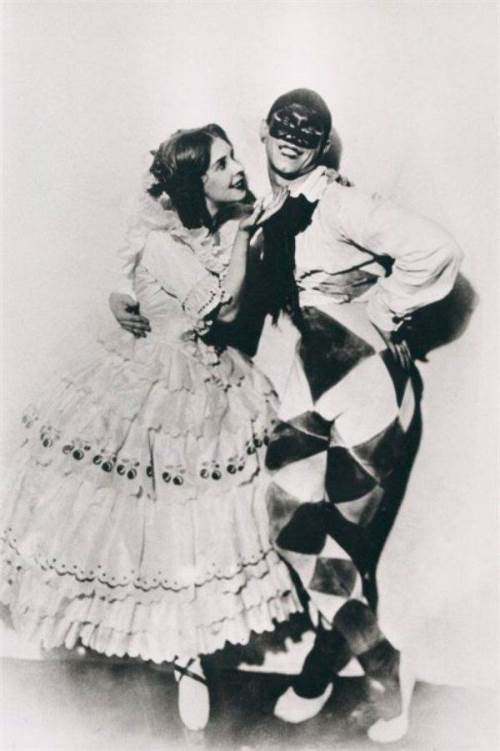 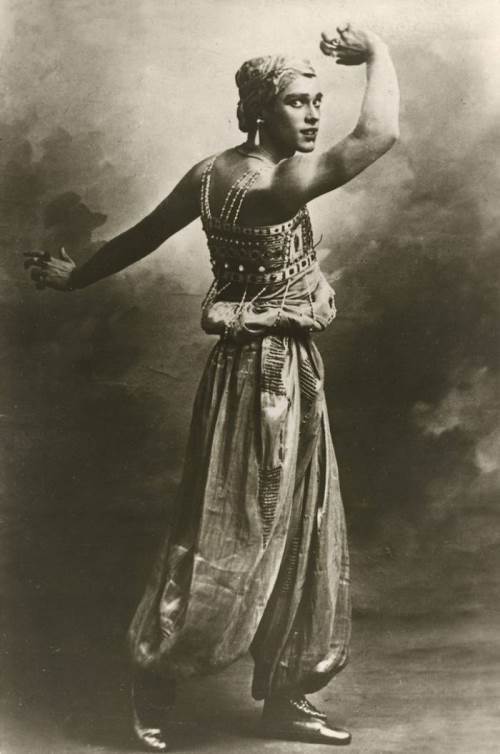 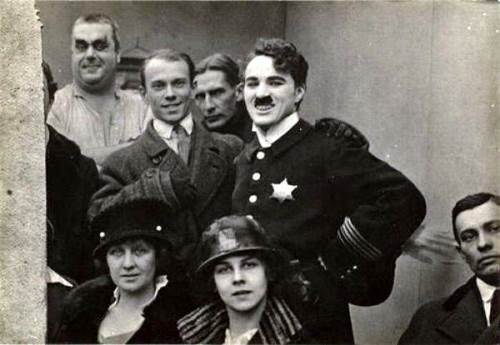 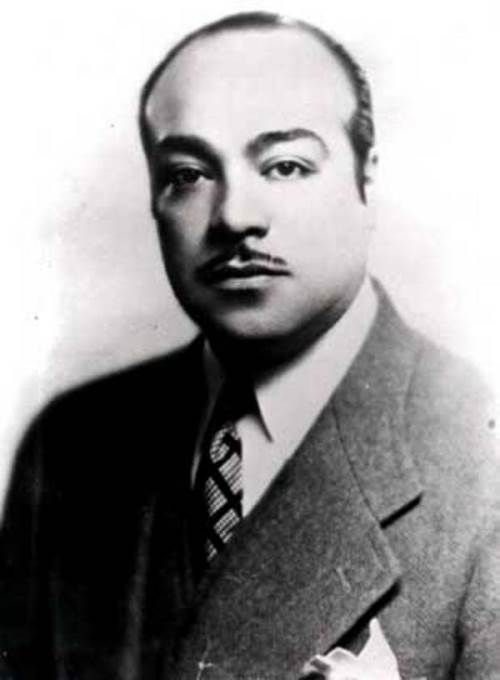 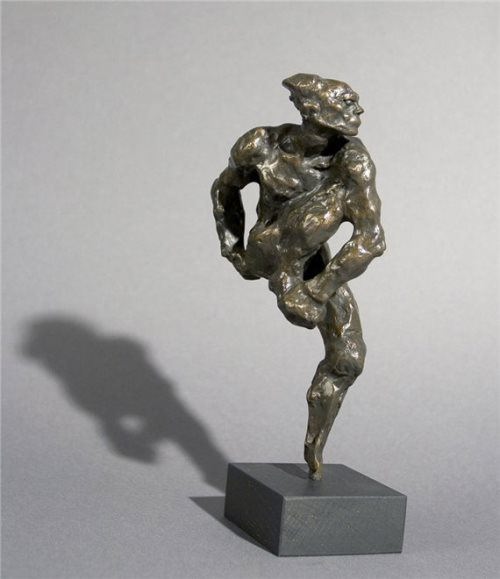 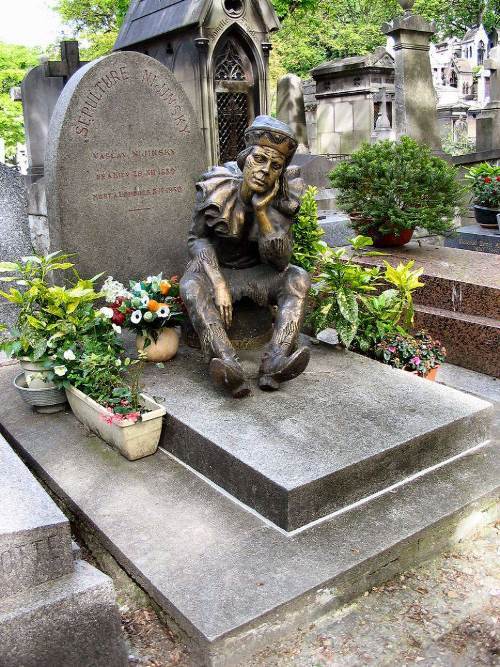 Gravestone of Vaslav Nijinsky at Montmartre cemetery in Paris