Prince Alexander Yaroslavich Nevsky became one of those Russian rulers, who are not only remembered until now, but also revered.
Alexander was born on May 13, 1221 into the family of Yaroslav Vsevolodich (Yaroslav the Wise) and Feodosia Mstislavovna (daughter of Mstislav Udaloy). The young prince became the ruler of Novgorod in 1236, and all his reign was full of disputes with wayward townspeople. Novgorod was a free city and people didn’t want to obey anyone.
Alexander married Polotsk princess Alexandra Bryachislavna in 1239. They had five children: Vasily (1245 – 1271, was a prince of Novgorod), Dmitry (1250 – 1294, was a prince of Novgorod, Pereyaslav, Vladimir), Andrei (1255 – 1304, was a prince of Kostroma, Vladimir, Novgorod, Gorodets), Daniil (1261 – 1303, was a prince Moscow), and daughter Evdokia.
A glorious battle, for which the prince received his nickname, was on July 15, 1240 on the banks of the Neva. Alexander managed to repel an attack by Swedish detachments under the command of famous Birger (later he would become the ruler of Poland), and to preserve the territories on the coast of the Gulf of Finland. Soon after the battle Alexander went to Novgorod, didn’t get along with the inhabitants again, and moved to Pereslavl-Zalessky.

However, Novgorod could not do without a glorious commander. Lithuanian prince and the Livonian Order decided to attack his land. The Novgorodians asked Prince Alexander to return.
Glorified in the centuries, the battle took place on ice-bound Lake Peipus (Chudskoe Ozero, though the exact place is not known until now) on April 5, 1242. It was a great victory!
Two of his battles, on the Neva and Lake Peipus, are so glorified in the centuries because they were the only ones for Russia at that time. It was very hard time, a powerful enemy – the Horde, attacked Russia. Russian princes could not unite in time and repel the attack. 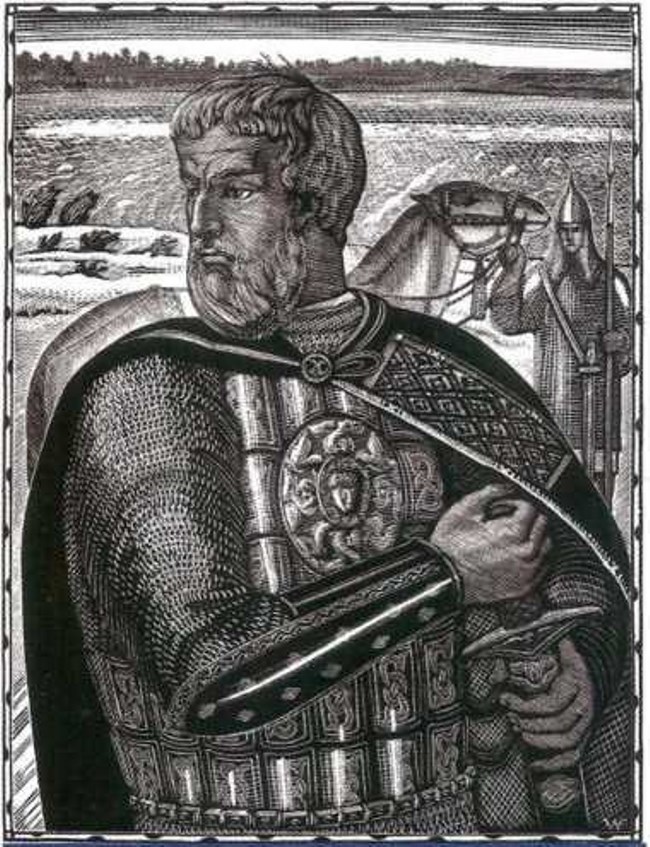 After the death of the father, the brothers Alexander and Andrei went to the Horde. The eldest got the right to rule the southern lands of Russia, including Kiev, and the youngest went to the north. However, the prince returned to his beloved Novgorod.
Alexander died on November 14, 1263 in Gorodets on the Volga.
Prince Alexander Nevsky was canonized during the reign of Tsar Ivan the Terrible. Later Peter the Great founded a monastery in St. Petersburg in honor of Alexander (now the Alexander Nevsky Lavra).
Empress Catherine I established the Order of Alexander Nevsky.
The blessed prince became the patron of Russia, and his exploits were reflected not only in folklore and folk legends, but later in literature and cinema.
You know, Nevsky was the only Orthodox ruler in Russia and throughout Europe, who did not compromise with the Catholic Church. 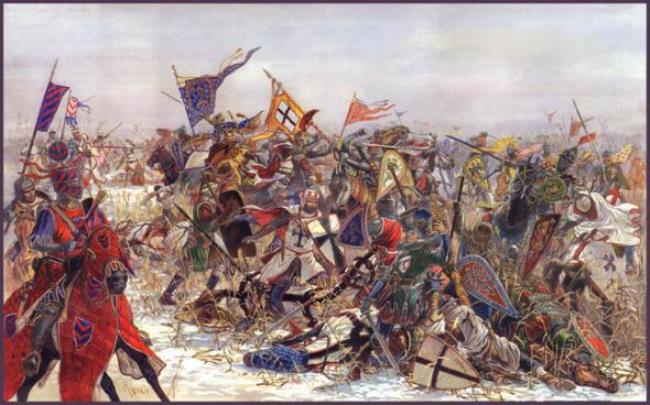 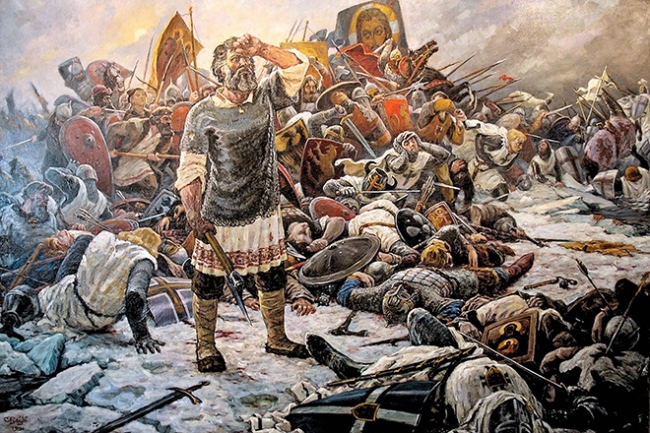 Battle on the Ice 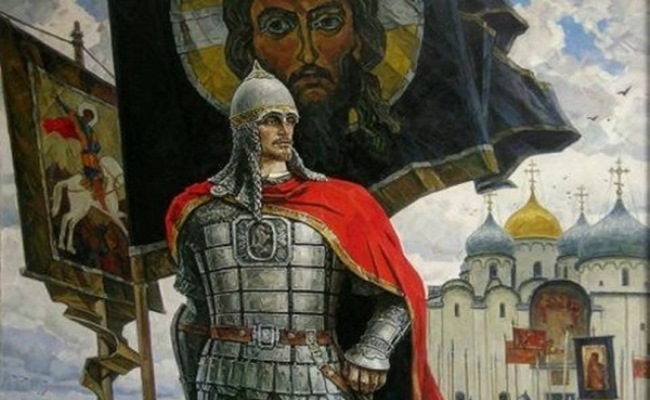 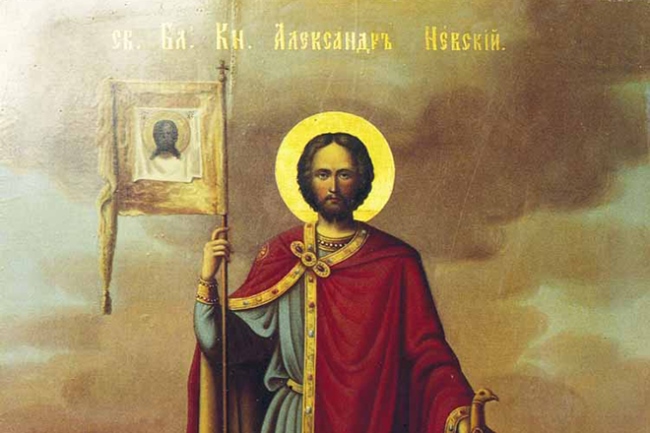 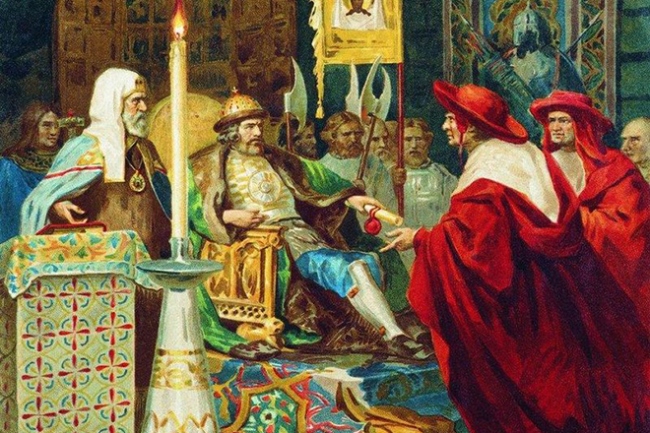 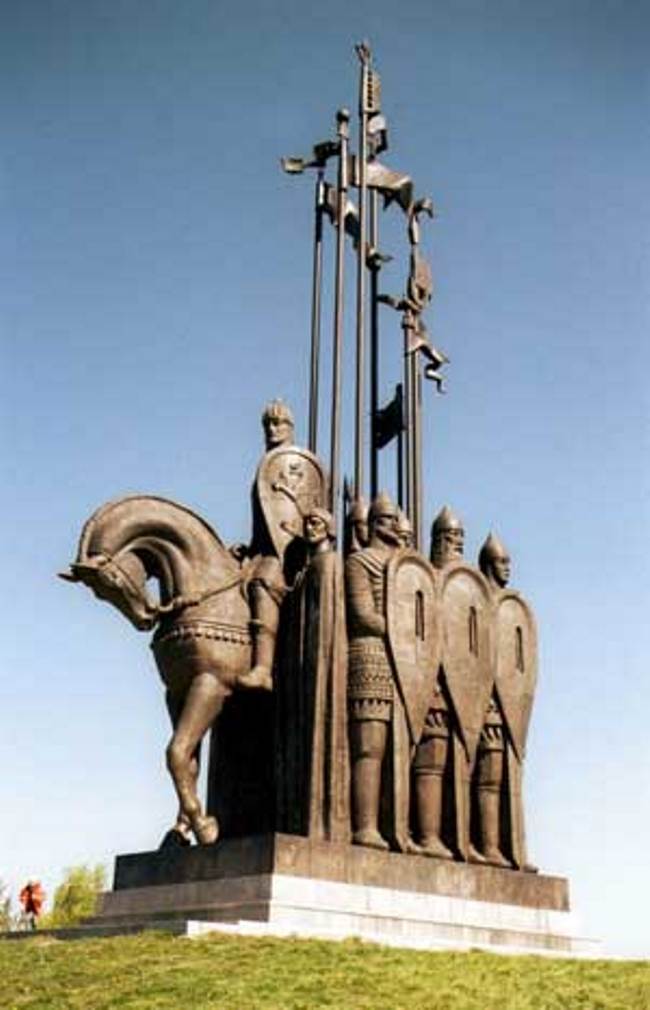 Monument to Alexander Nevsky and his army 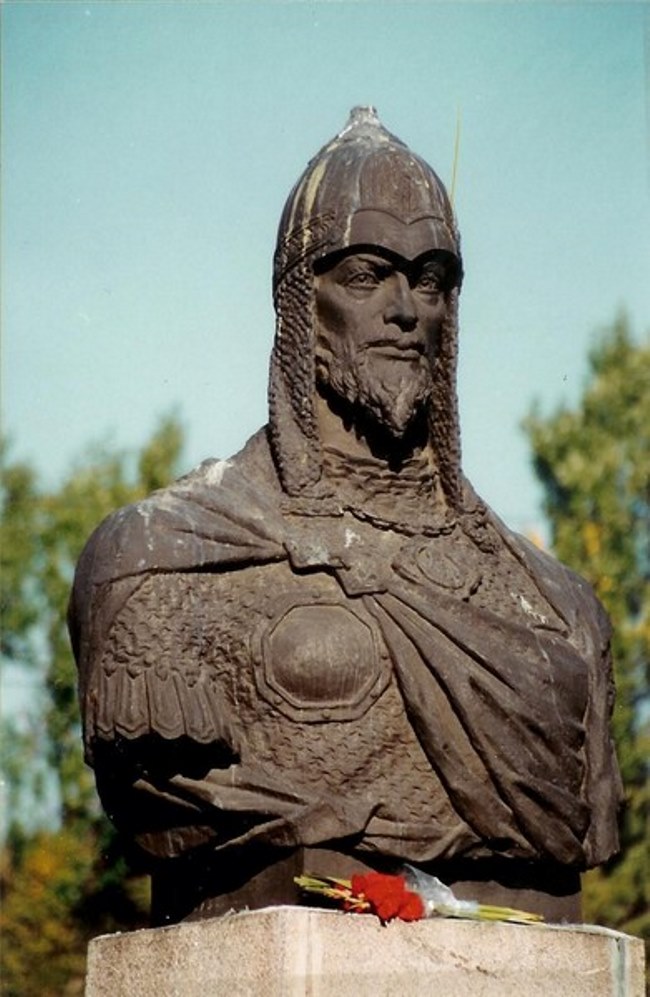 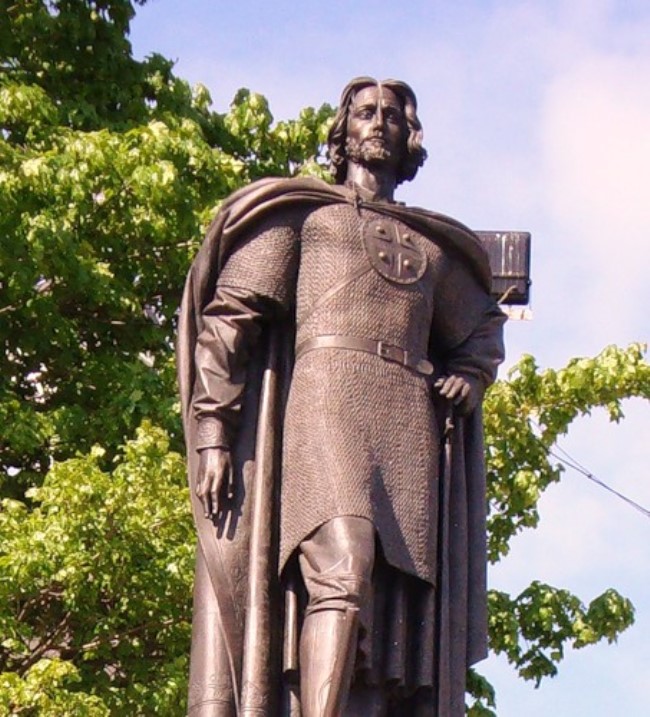 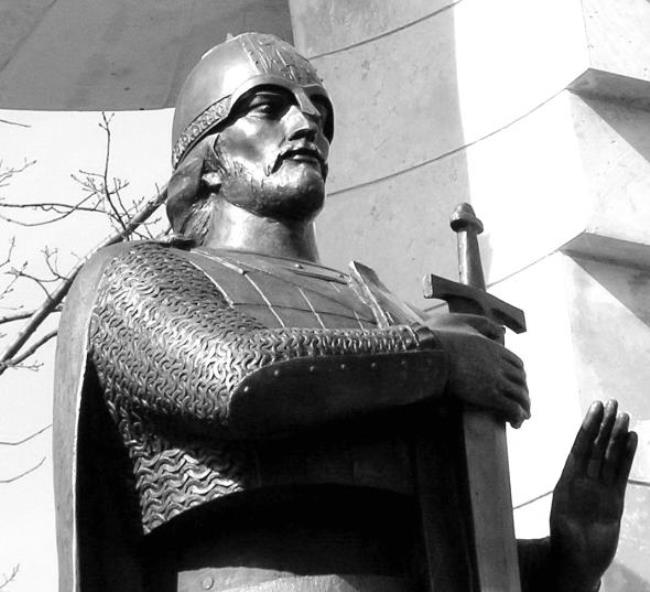 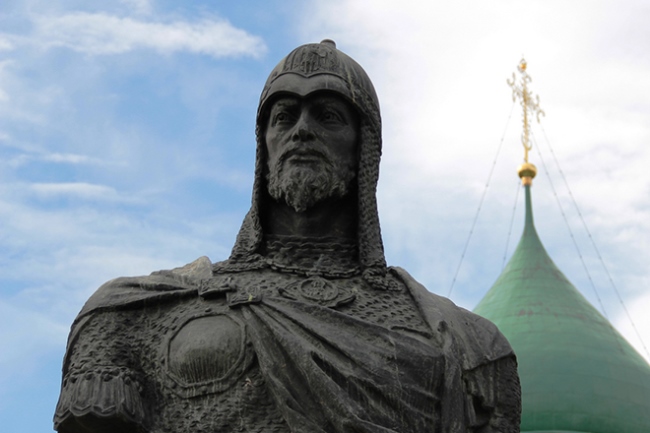 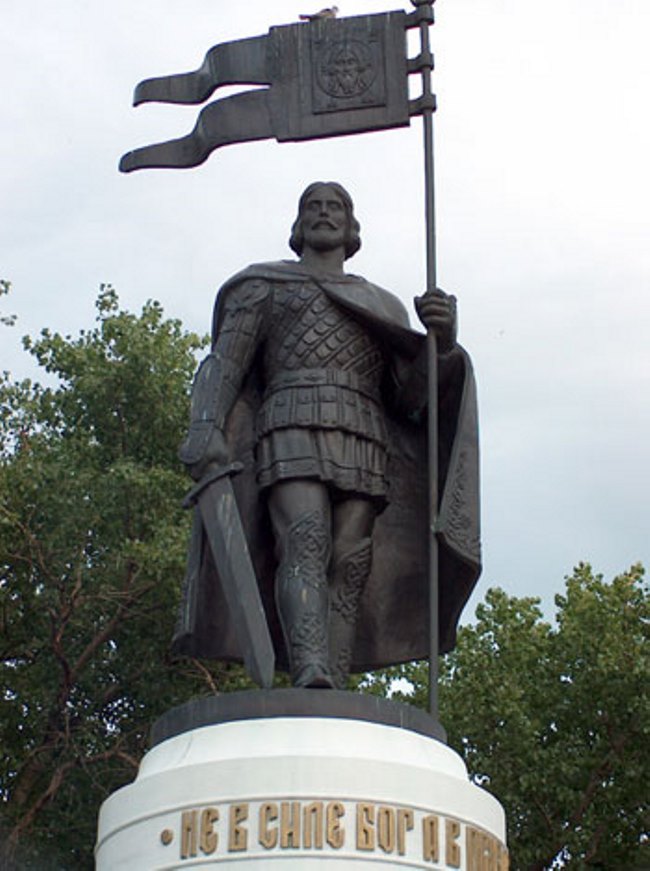 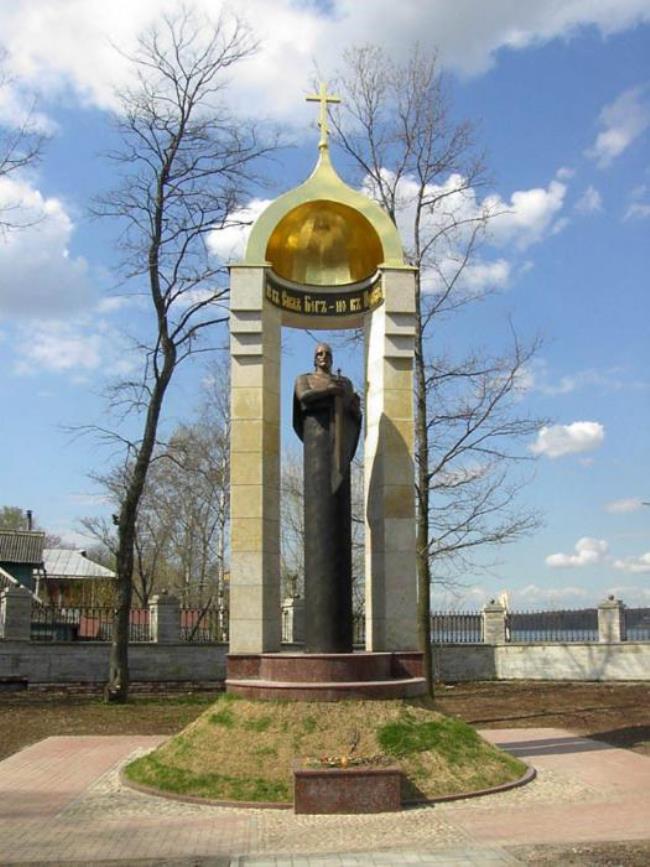 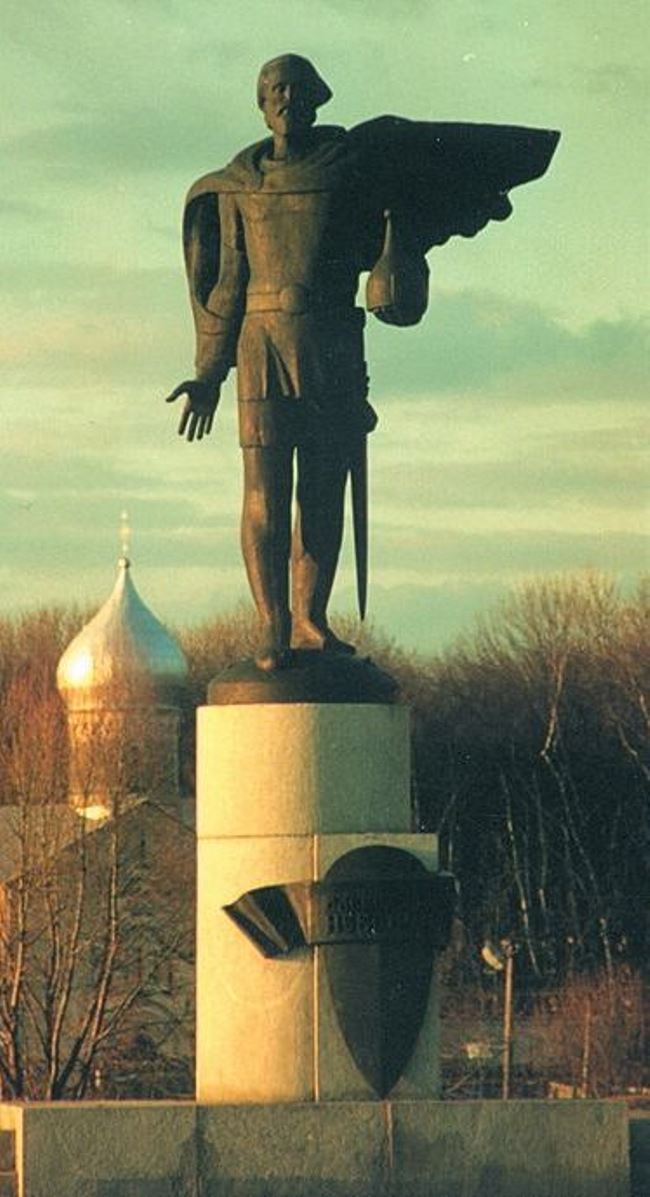 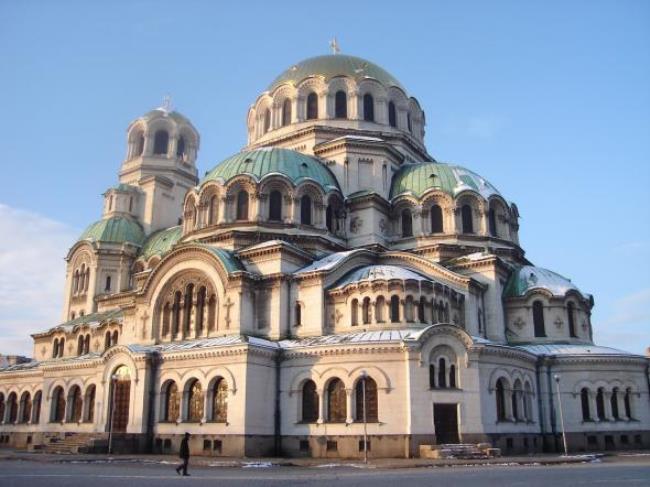 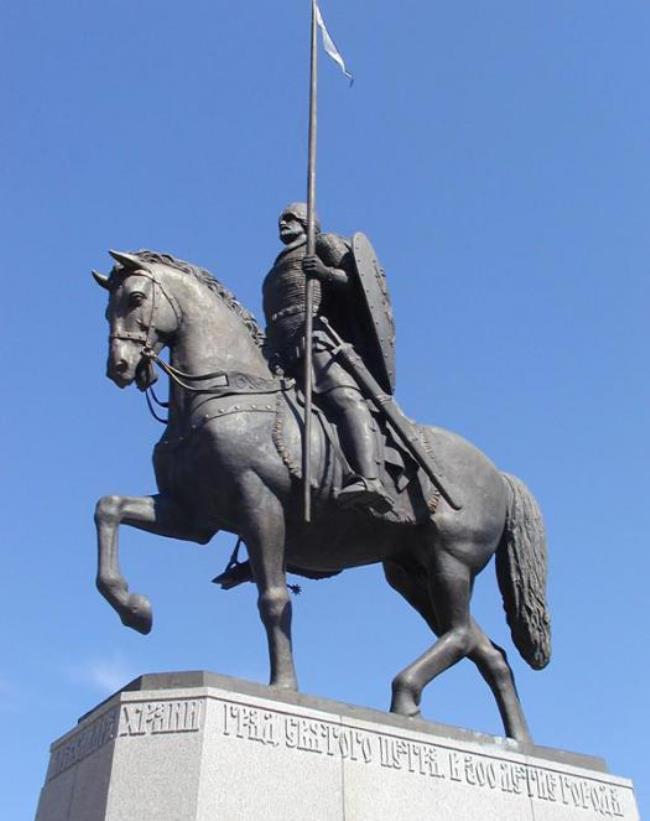 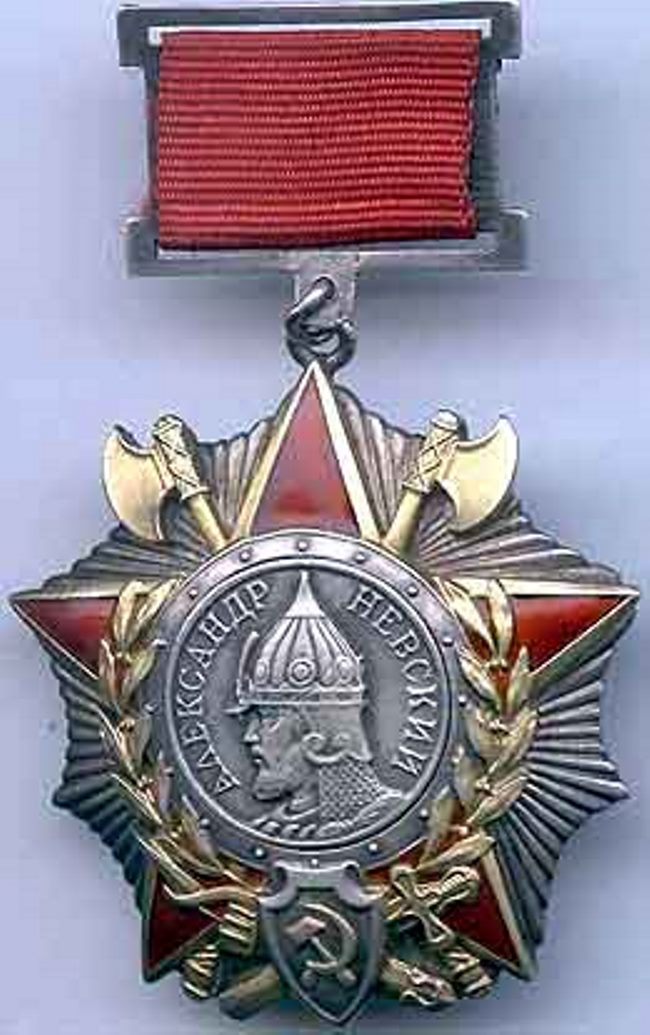