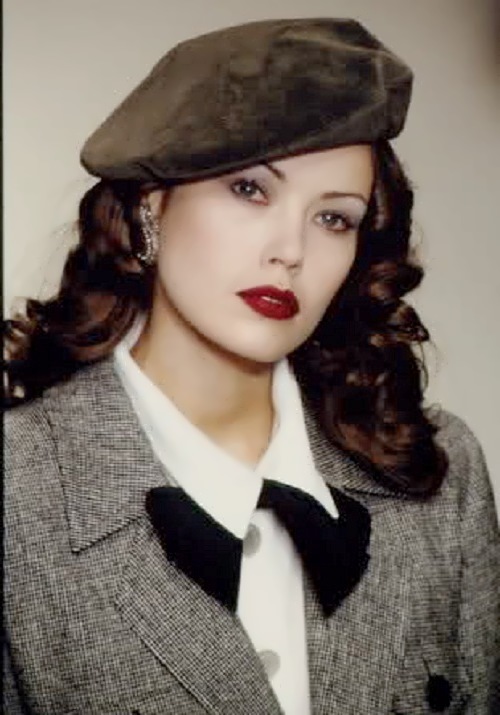 Tatiana Sorokko is a Russian-born American model and fashion journalist.
Beautiful girl was born on December 26, 1971 in Sarov. She graduated from school and moved to Moscow. By the way, she worked as a model in the fashion center Lux and soon was noticed by French modeling agent Marilyn Gauthier. The owner of Marilyn Model Agency offered the girl to work in Paris.
She walked for the world’s most prominent designers and fashion houses, appeared on the covers of leading fashion magazines. To tell the truth, she became the first Russian model of the post-Soviet period to gain international recognition.
Awesome girl has modeled for Dior, Givenchy, Chanel, Lanvin, Yves Saint Laurent, Christian Lacroix, Jean Paul Gaultier, Yohji Yamamoto, Giorgio Armani, Gianni Versace, Roberto Cavalli, Prada, Calvin Klein, Vivienne Westwood, Ralph Lauren and Donna Karan, among other leading designers and brands. Also she was frequently photographed for European and American magazines including Harper’s Bazaar, Vogue, W, Elle, Glamour, and Cosmopolitan.

In addition, Tatiana studied history of fashion at the Academy of Art in San Francisco, USA.
Actor Brad Pitt and Russian beauty starred in a commercial for Honda Integra.
Furthermore, Tatiana starred in a cameo role in Robert Altman’s High Fashion.
In 2001 she became a foreign correspondent and contributing editor for Russian Vogue. Then she was the author of a monthly column Telegram from Tatiana Sorokko with commentary on fashion, interior design, lifestyle, art and architecture. A bit later, Tatiana became a contributing fashion editor for the American magazine Harper’s Bazaar.
American Vogue included Sorokko in the annual international list of 100 best-dressed celebrities in 2000. Harper’s Bazaar magazine named her the most well-dressed woman of all time in 2007.
The model has repeatedly been a participant of the famous American talk show with Martha Stewart, where she discussed a variety of topics: secrets of cooking, lifestyle and high fashion.
Sorokko triumphantly returned to the modeling business in December 2014. She appeared in a photo shoot by New York photographer Mark Seliger for the American magazine Harper’s Bazaar.
Unlike most clothing collectors, Tatiana buys vintage dresses in order to wear them. The only thing she never wore is a 1970s dress from silk chiffon, owned by actress Sophia Loren.
Serge Sorokko, her future husband, and Tatiana met in 1991. He was a real estate developer and art collector turned art dealer. By the way, he is an owner of the contemporary art gallery Serge Sorokko Gallery (San Francisco, USA). The couple have a daughter Katya. The family mostly lives in San Francisco.
Source: en.wikipedia.org 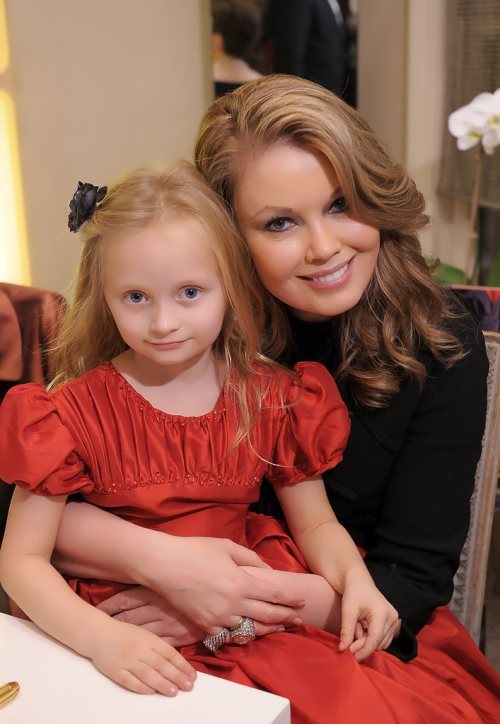 Beautiful Tatiana Sorokko and her daughter 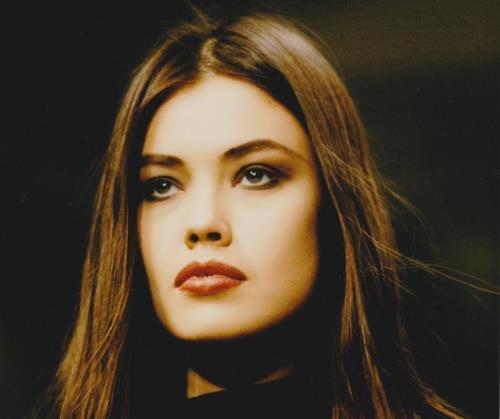 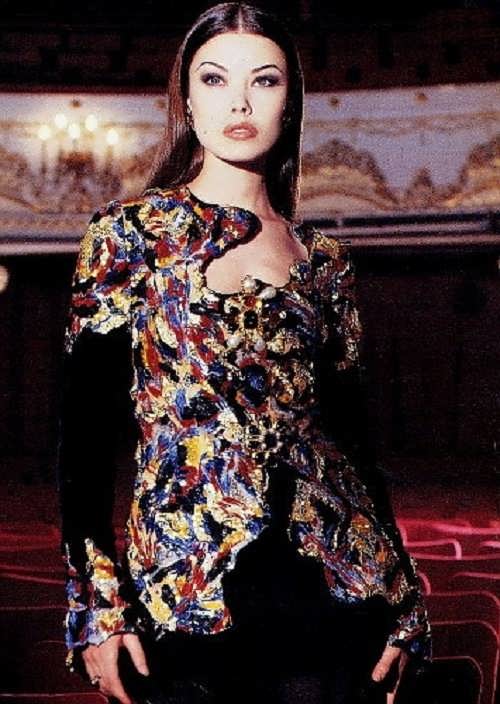 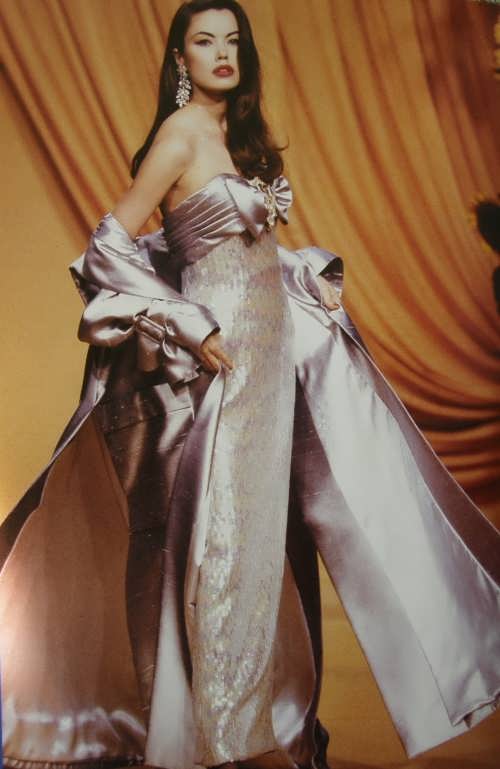 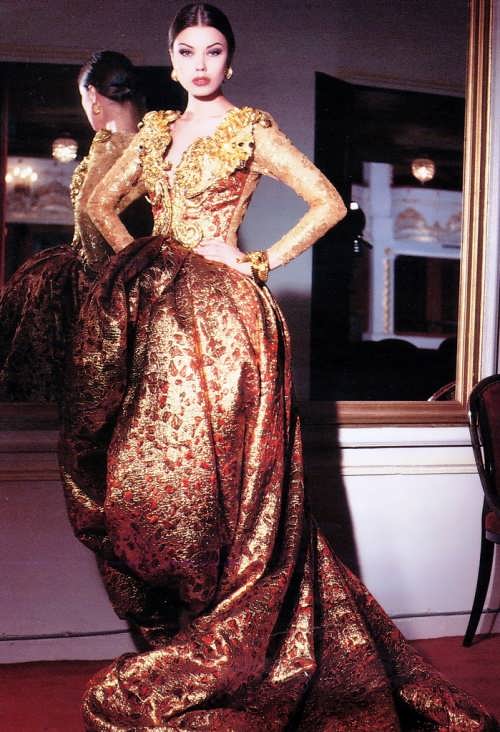 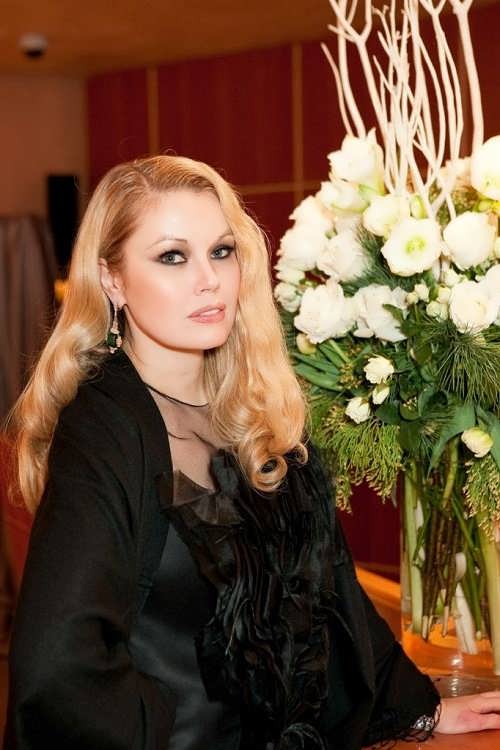 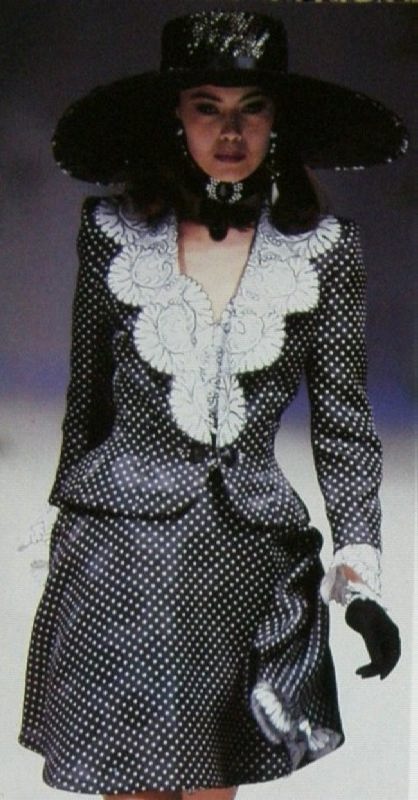 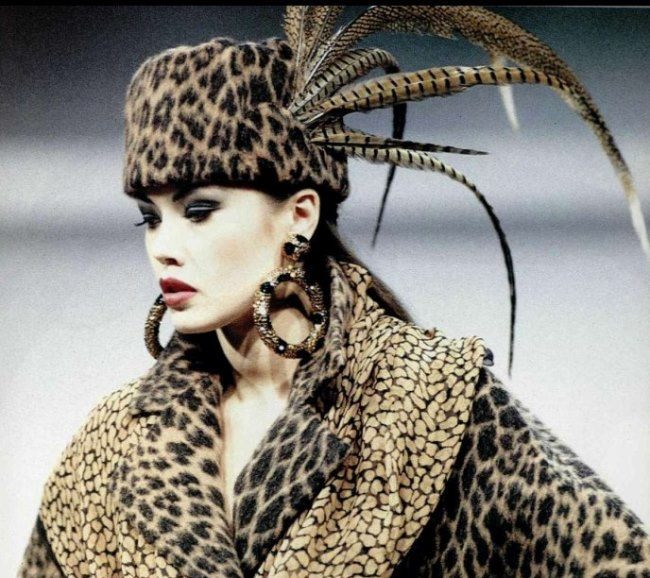 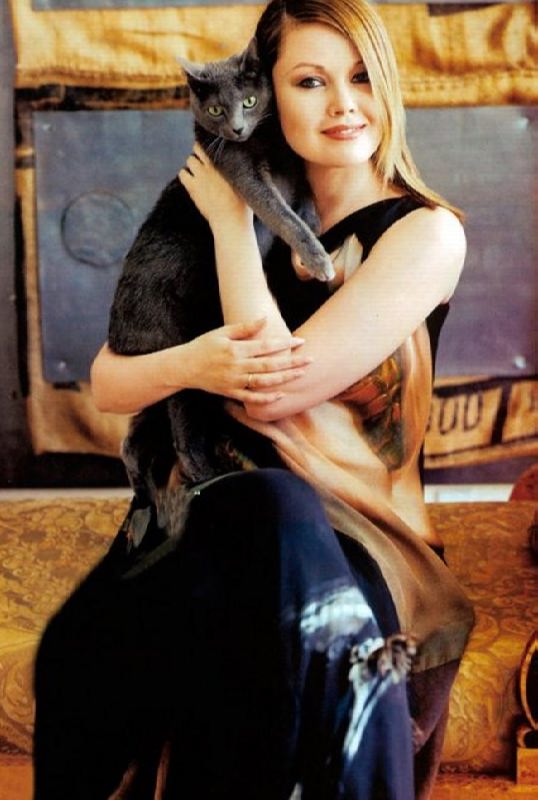 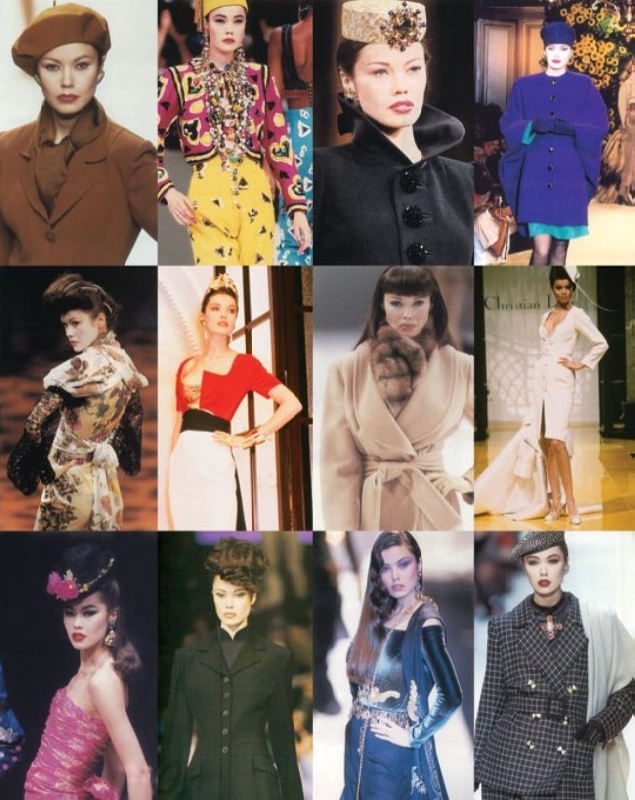 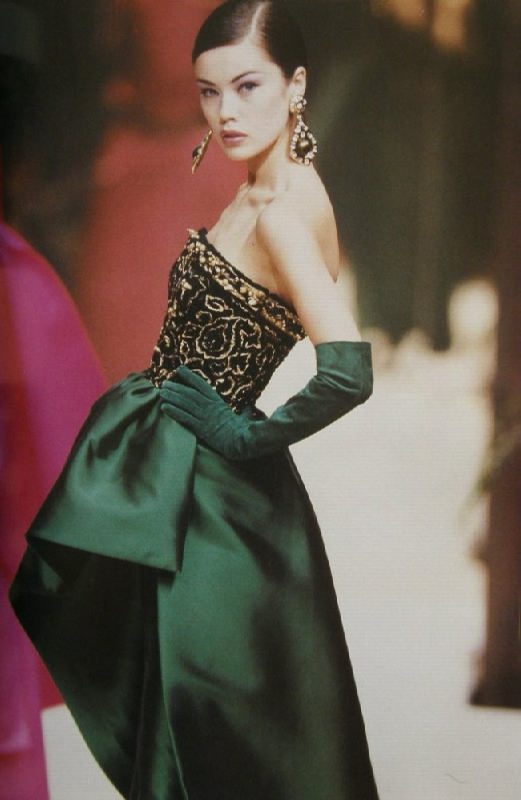 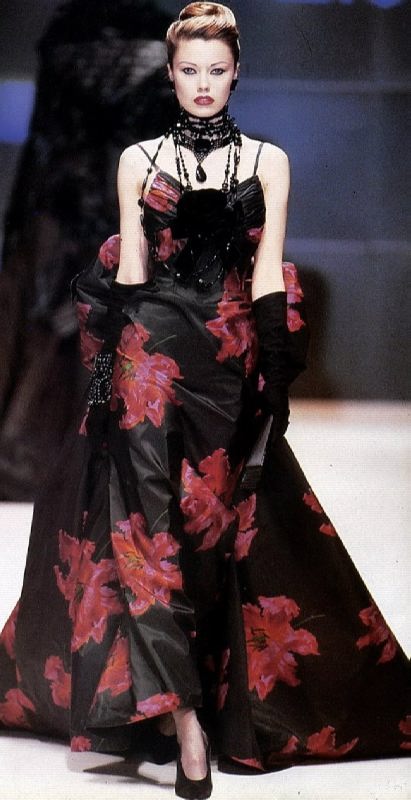 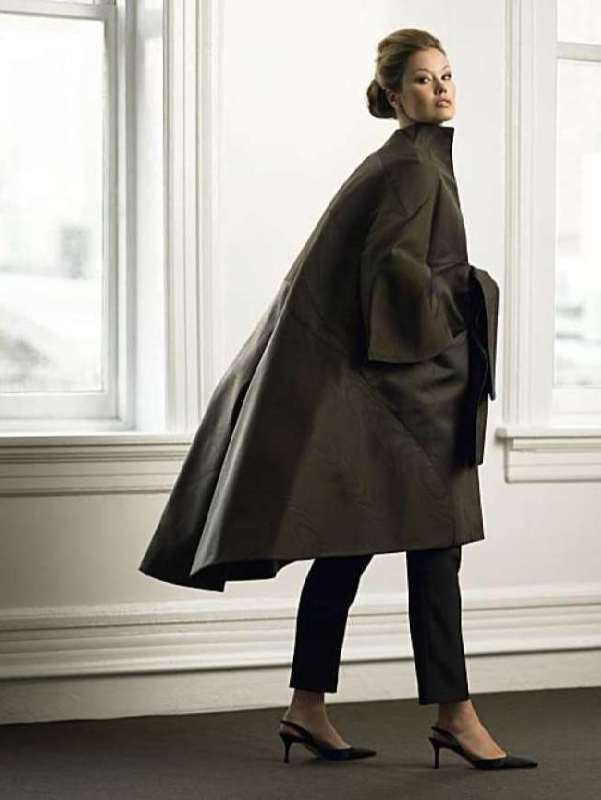 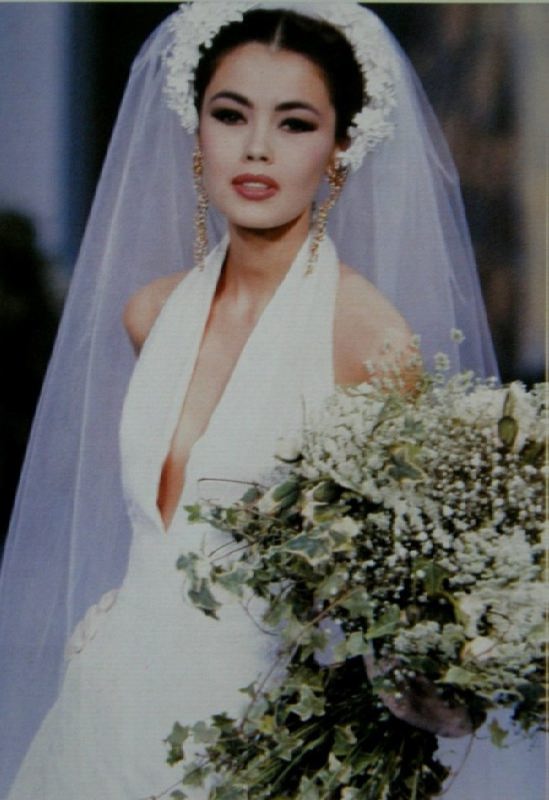 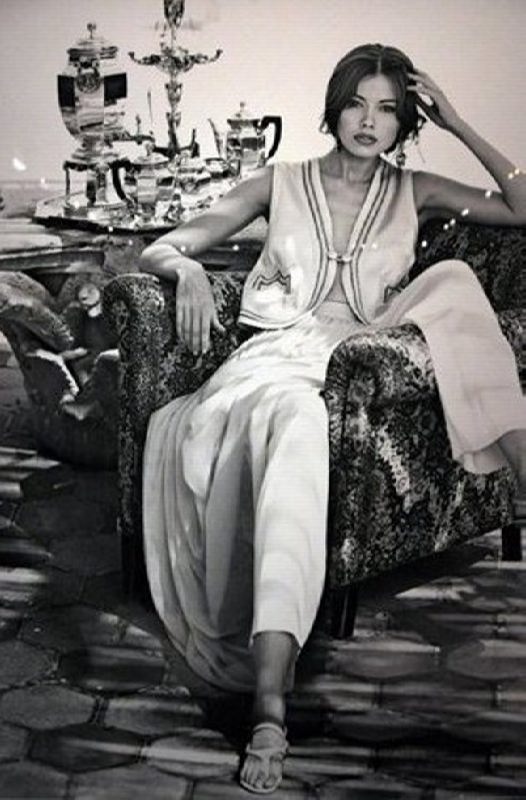 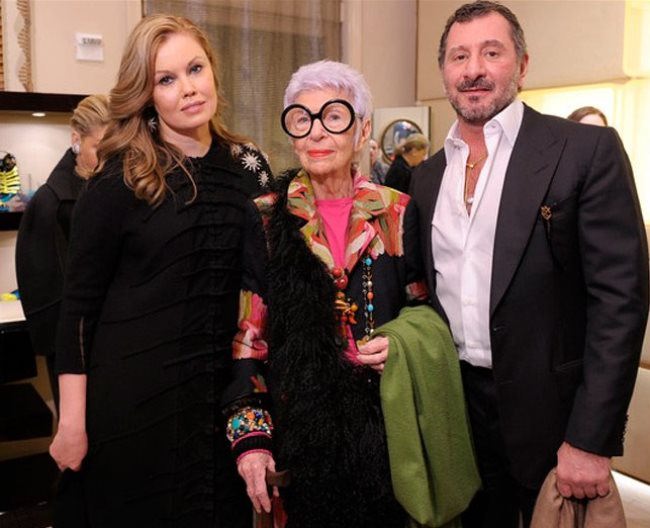 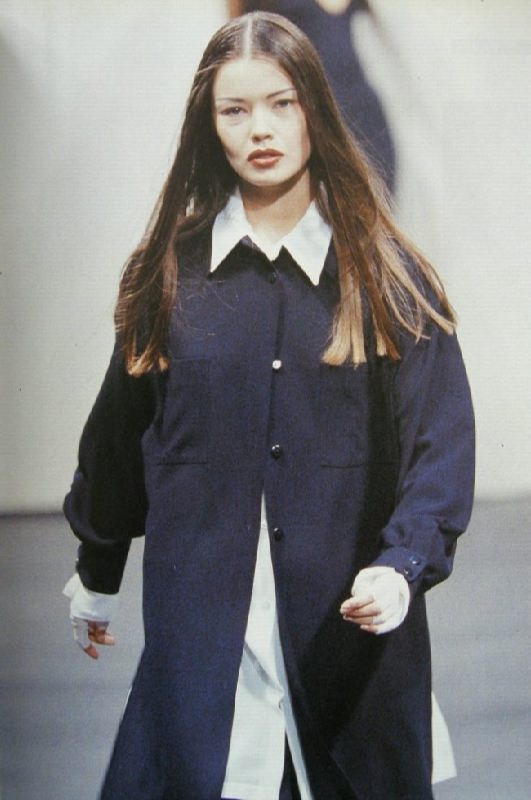 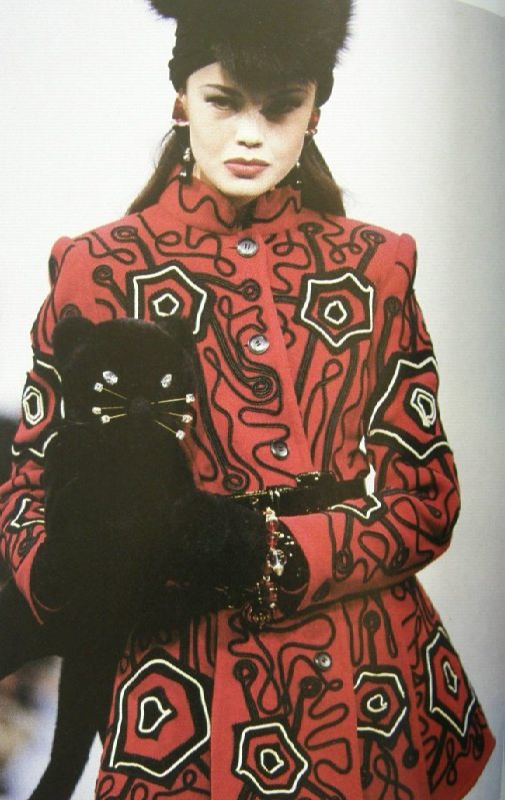