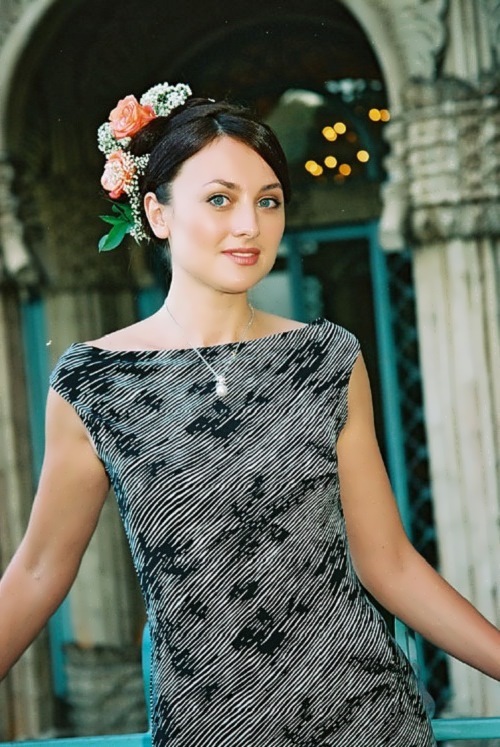 20 years ago Yuliya Kurotchkina became the first Russian Miss World, she was 18 years old.
The young beautiful girl was offered to represent Russia at Miss World 1992, held in Sun City, South Africa. Without taking part in any national contest Kurotchkina became a participant of the most prestigious international beauty pageant and won it! Claire Smith of the United Kingdom and Francis Gago of Venezuela were the runners up. Ewa Wachowicz of Poland and Amy Kleinhans of South Africa were the two other finalists.
Pretty Yuliya was born on August 10, 1974 in Shcherbinka, Russian provincial town. She lives an ordinary life in her home town. Cinderella didn’t become a princess, and most important event in her life is the birth of her daughter Kristina.
By the way, Yuliya became a model at the age of 14 and at 18 she was already a professional model.
Kurotchkina was the first Russian girl, who won the title of Miss World. 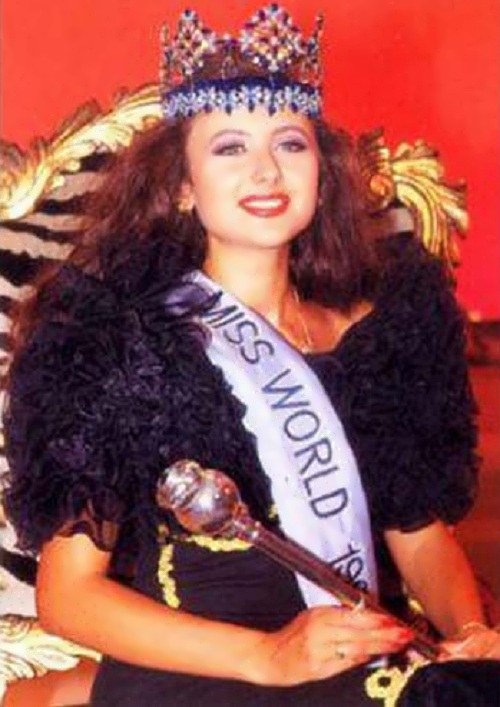 Later Yuliya admitted that she didn’t want to go to South Africa. But her mother, Marina Nikolaevna, persuaded the girl to take part in the prestigious competition because it was a great chance to see the world.
During the following year Yulia participated in charity events, traveled to many countries. But after a while beauty suddenly disappeared without a trace… After her brilliant victory in the international competition, despite the expectations of many fans, Russian beauty decided not to devote her future life to modeling business.
She graduated from the Moscow Finance and Economics Institute, got married and founded her own travel company.
Now Miss World 1992, her husband Andrei and their daughter Katya live in Sherbinka. And many neighbors can hardly believe that they live near a real Beauty Queen. 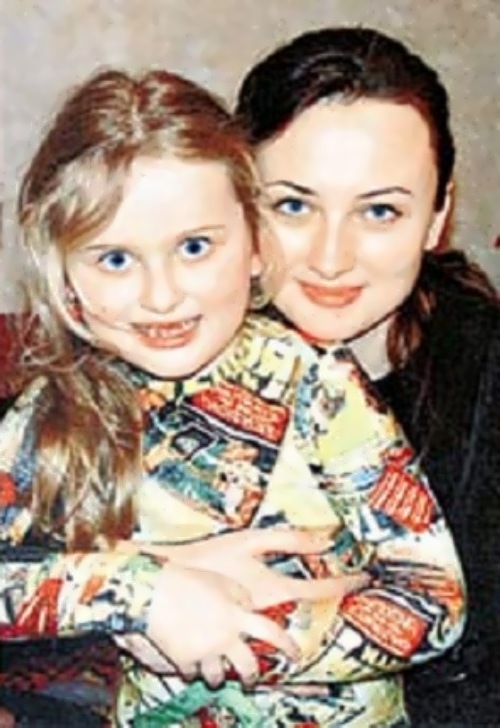 Pretty Yuliya and her daughter 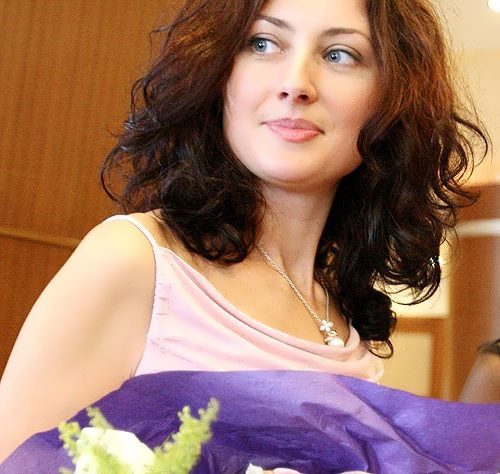 Yuliya’s victory marked the beginning of an era when the whole world began to admire the beauty of Russian models.
In 2002 Russian beauty Oxana Fedorova won Miss Universe contest. 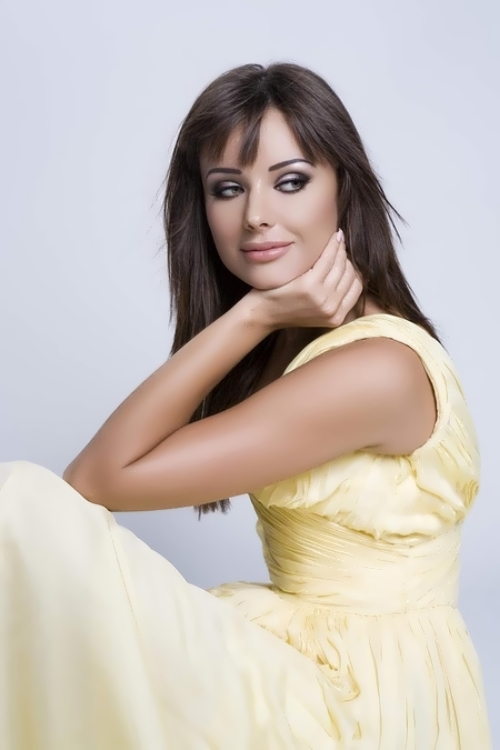 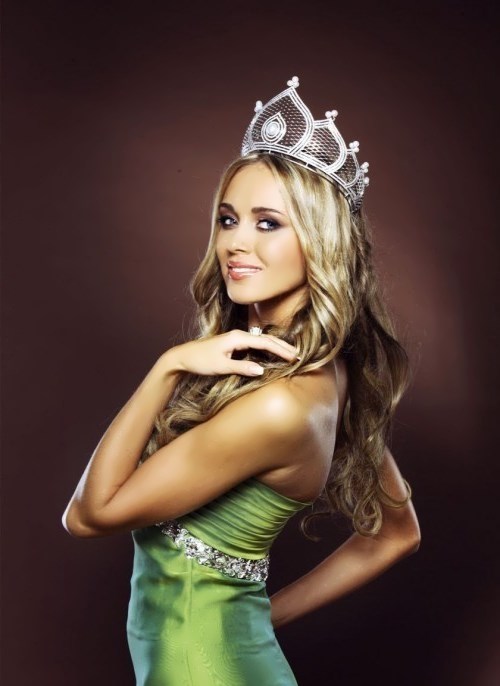