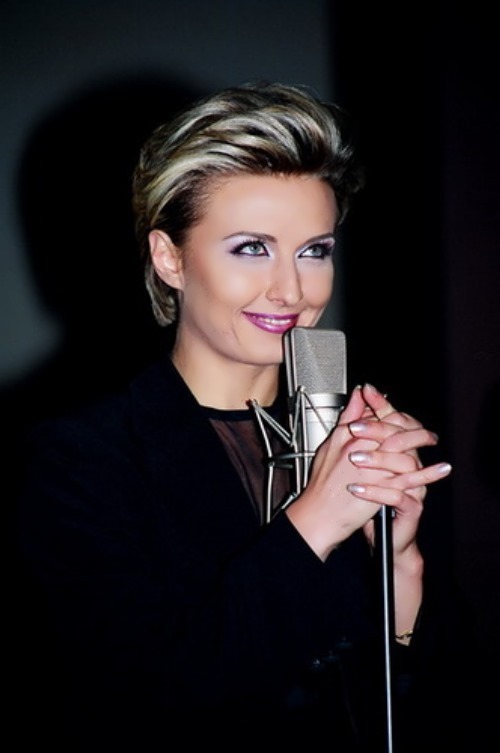 Tatiana Ovsienko is a Russian singer, Honored Artist of Russia (2001). She is known as one of the vocalists of the group Mirazh (Mirage) which was popular in the 80s.
Pretty girl was born on October 22, 1966. At the age of four the girl became engaged in figure skating. However, when Tatiana went to school, her parents began to notice that morning workouts had a negative impact on education. Then Ovsienko was engaged in gymnastics and swimming.
She worked as an administrator at the hotel Bratislava in Kiev. In 1988 she met Natalia Vetlitskaya, soloist of the group Mirazh, who lived in the Bratislava during the tour. Natalia suggested Tatiana to enter the group as a dresser. In late 1988 Tatiana became a soloist of the group together with Irina Saltykova.
The album Music Bound Us was released in 1989 and many songs became hits. Ovsienko received several prestigious awards and became the face of the group. However, Mirage had the opposite side of popularity: at the concerts the band performed under the soundtrack recorded by the singer Margarita Sukhankina.

Tatiana kept touring as the only soloist till 1992. After that she started her solo career.
With the support of producer Vladimir Dubovitsky and composer Victor Chaika, the singer created her band Voyage and recorded the first album The Beautiful Girl. Despite a lot of negativity in the past, the public was fond of her solo work. Gradually, she managed to get rid of the fame of Mirage and establish herself as a super-star.
Two years later the next album Captain pleased the listeners with a lot of hits. The title song with the same name became an obligatory part of the program of any disco in 1993-1994.
In 1997, she recorded the hit Ring and received the Golden Gramophone award.
Moreover, in 2003, Ovsienko sang the song I Can Lose My Heart Tonight together with C. C. Catch. Carolina sang a verse in English Tatiana sang another in Russian. Later Carolina and Tatiana sang a duet again. For the first time C. C. Catch sang a Russian popular hit of the 60s, the song previously performed by Gelena Velikanova, Stojat Devchonki, Stojat V Storonke.
By the way, Tatiana took part in the reality show The Last Hero.
The singer devotes much time to charity. She often gives concerts in support of those in need, but special attention is given to soldiers and war veterans.

Personal life
Her first husband (1993-2007) was producer Vladimir Dubovitskii, ex-husband of Russian singer Irina Allegrova. In 1999, the couple adopted seriously ill boy Igor, who was born on January 24, 1996. About his adoption Igor learned only 16 years later. Vladimir and Tatiana divorced in 2007. The singer’s grandson Alexander was born in July 2015.
Tatiana had a love affair with actor Valery Nikolaev, who became popular after the leading role in the TV series Birthday of Bourgeois.
Now Tatiana lives together with Alexander Merkulov.
Source: http://www.ovsienko.net/ 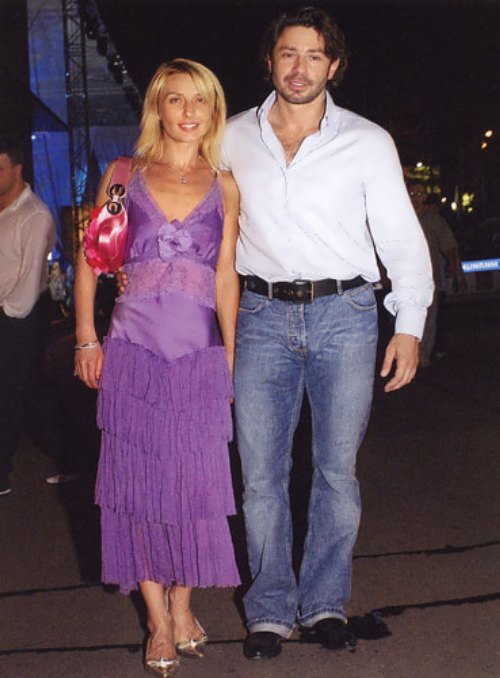 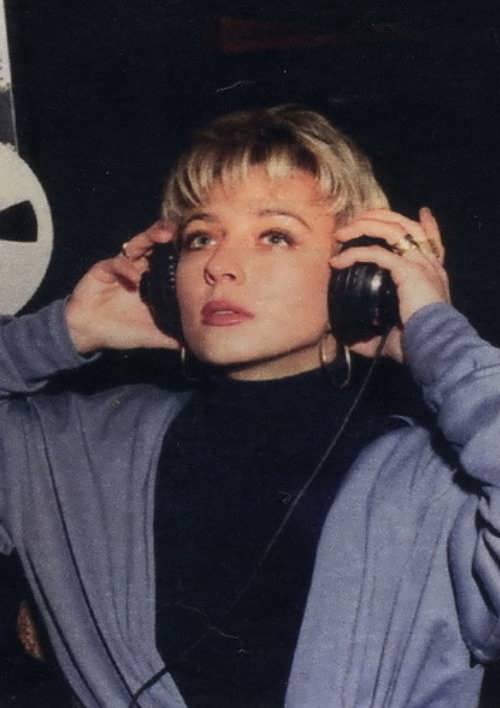 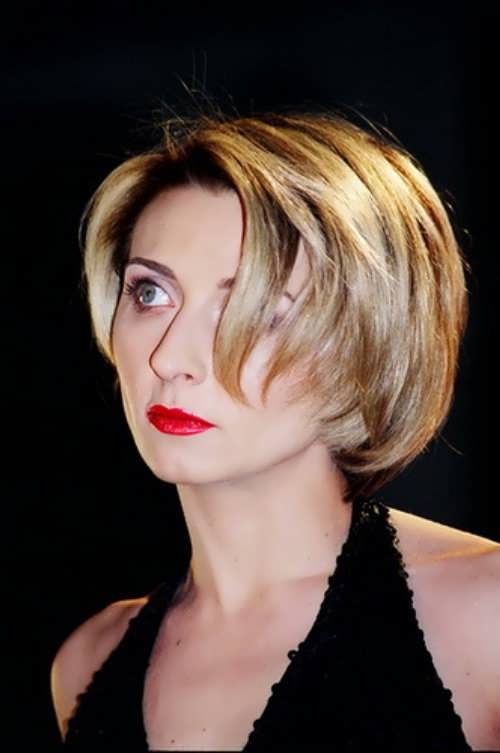 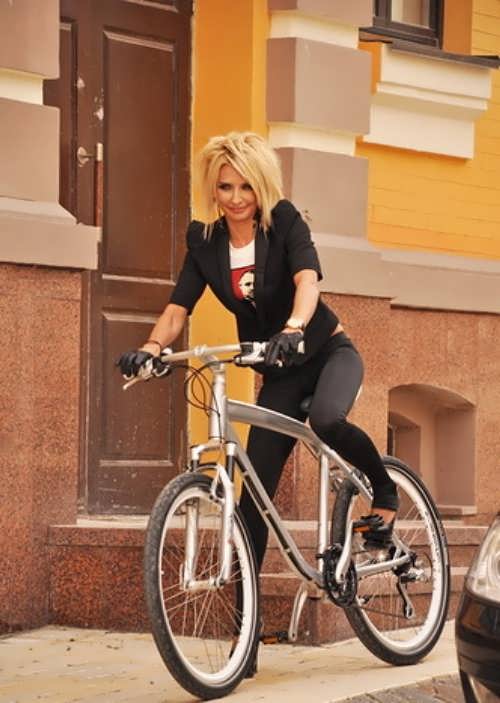 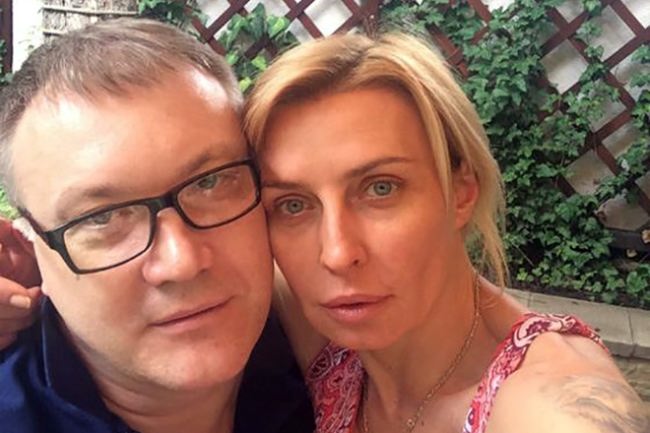 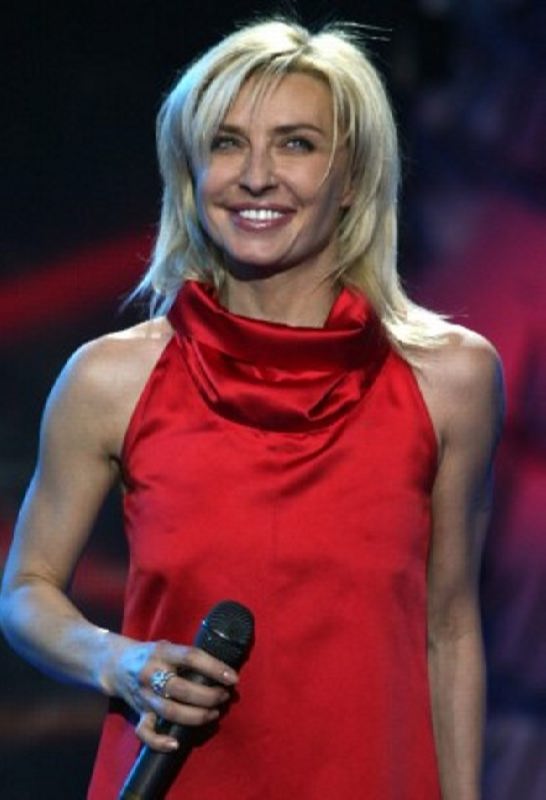 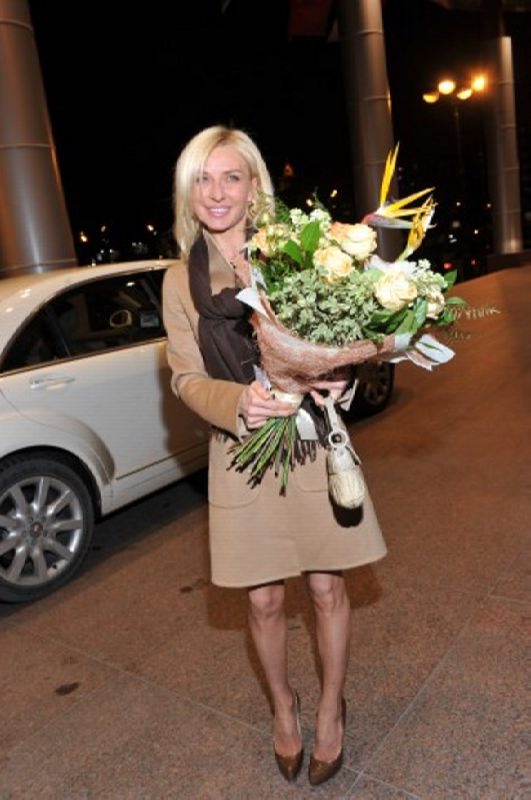 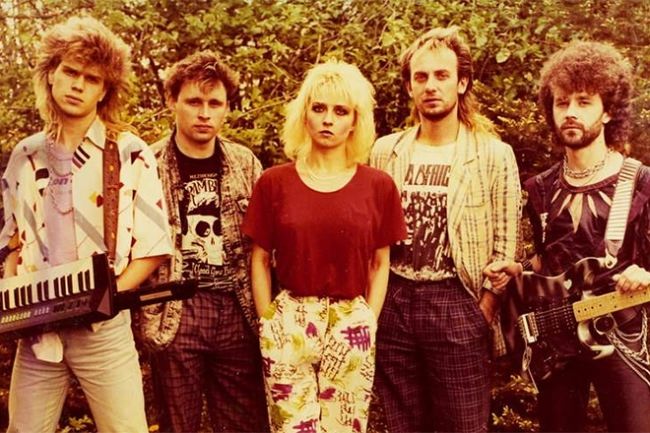 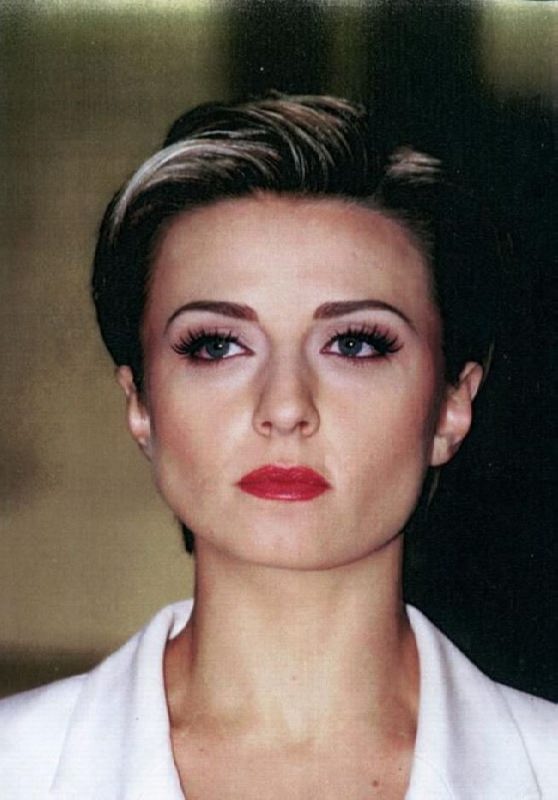 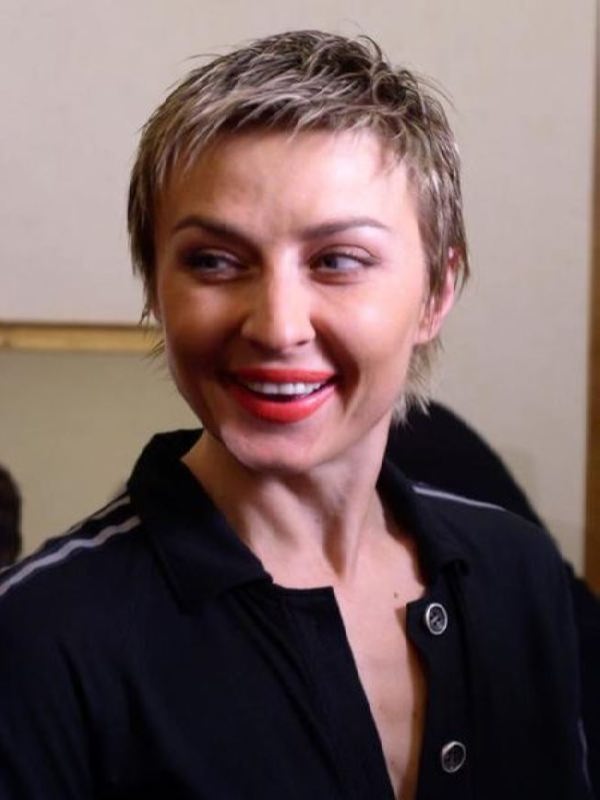 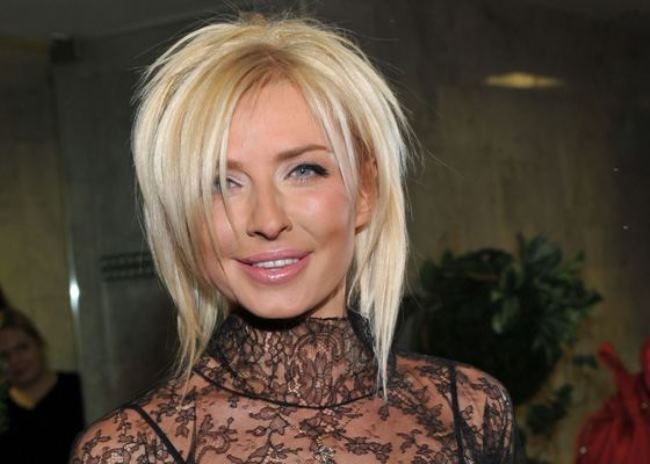 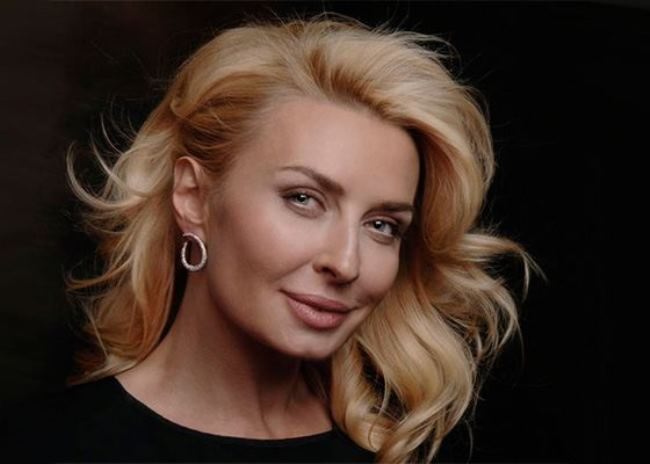 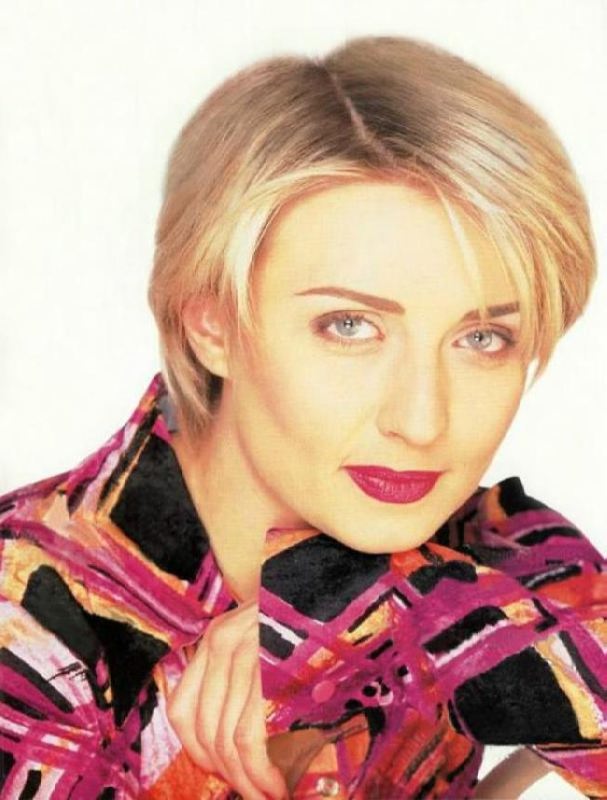 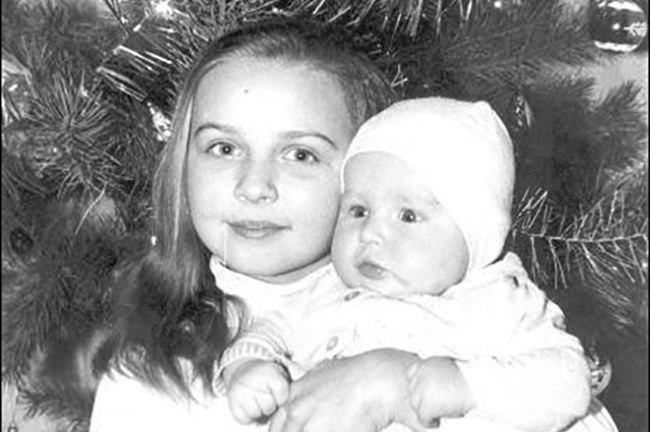 Little Tatiana and her sister 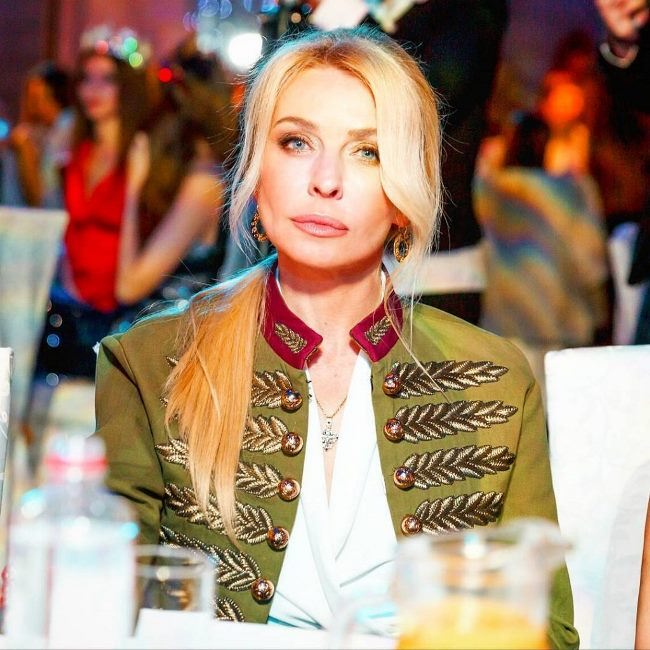 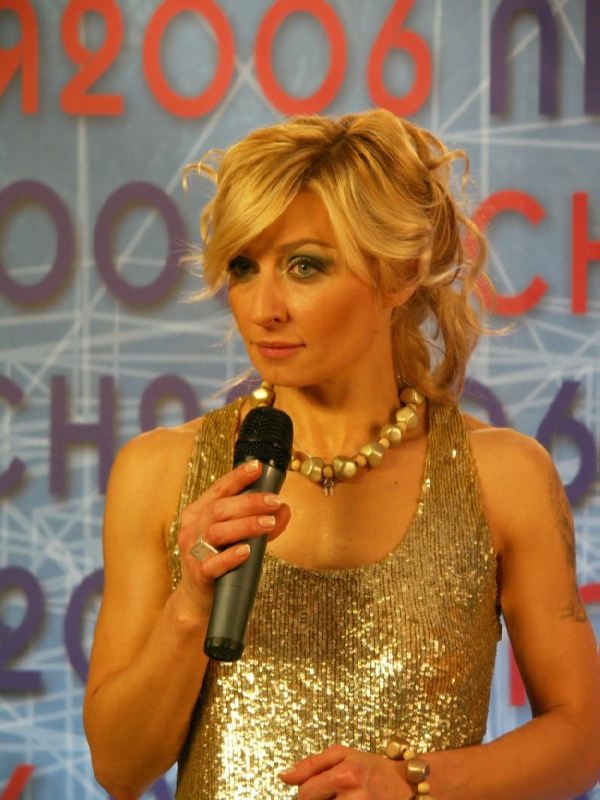 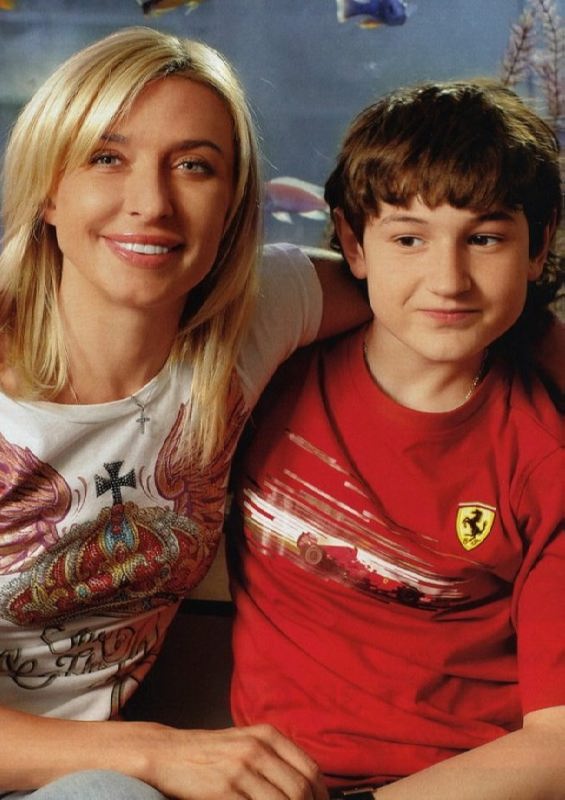 Singer Tatiana and her son 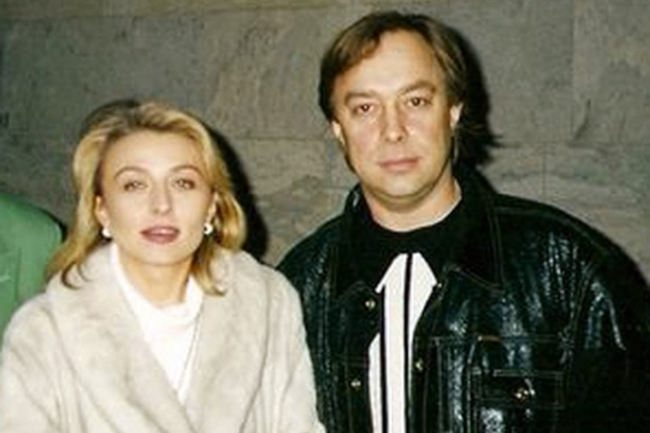