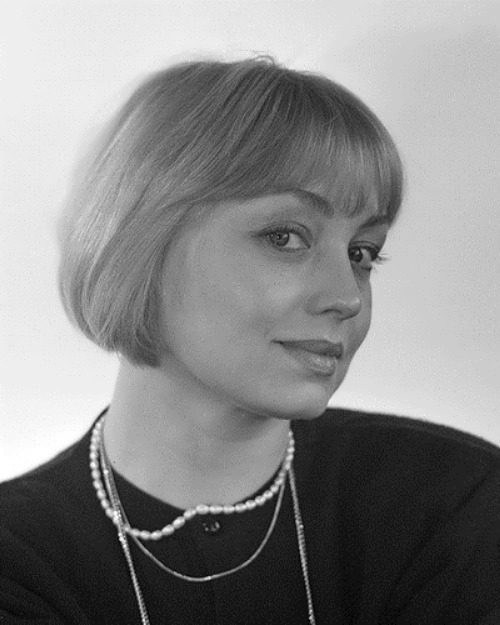 Elena Shanina is a Soviet and Russian theater and film actress, People’s Artist of Russia, Honored Artist of Russia. She is famous for the role of Conchita in the rock opera Junona and Avos.
Pretty girl was born on December 24, 1952 in Kazan. She was the first child in the military family. Five years after her birth a boy was born. As parents constantly were at work, Lena brought him up. Little Lena dreamed of becoming a ballerina. But when she was not taken to the ballet studio, the girl decided to become an actress.
After school, the girl went to Leningrad to enter the famous Leningrad State Institute of Theatre, Music and Cinematography (LGITMiK).
In 1975 Elena became an actress of Lenkom Theater.

When Shanina was offered the role of Conchita in the legendary rock opera, the actress did not even think that an unremarkable role would be a great one. Nevertheless, it was Juno who brought the young actress to the top of glory. Thanks to the brilliant duet Shanina and Nikolay Karachentsov, this musical performance turned into a cult.
Some performances with Elena’s participation were successfully screened. In the 1980s, the audience saw the TV show The Name of the Earth and the Sun, Juno and Avos and Pocket Theater. And in 1993, the well-known Memorial Prayer was screened, in which she played with the legendary favorite of millions Evgeny Leonov.
Elena’s portrait is on the New Zealand dollar coin devoted to the rock opera Juno and Avos. Shanina was the inspiration for the monument of Ellochka-ogress in Kharkov.
By the way, Shanina starred in several films: Concert for Two Violins, Aty-Bat Soldiers Were Going, 12 Chairs, Sasha My Love, Temptation, Faberge’s Shadow and others.

Personal life
In the early 70s Elena married actor Mikhail Polyak. Later they divorced.
Awesome Elena met Alexander Zbruev in 1974 and they fall in love. Their daughter, Tatiana, was born in the early 90s. But they weren’t married because Alexander had a wife.
Source: http://lenkom.ru/actors/shanina/ 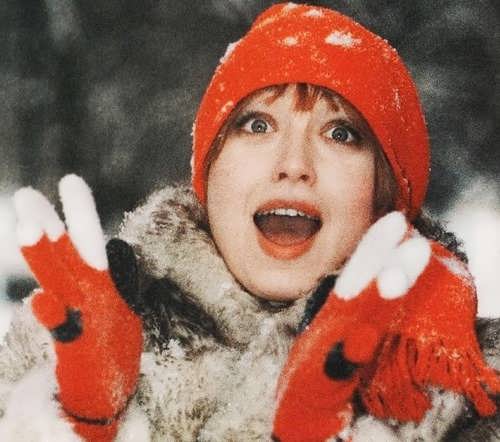 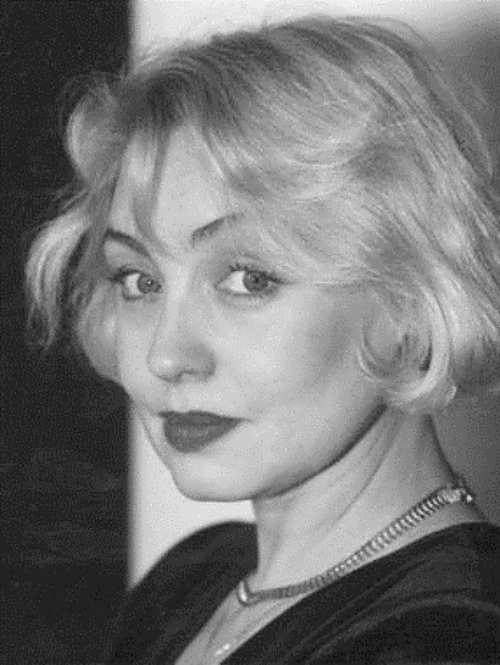 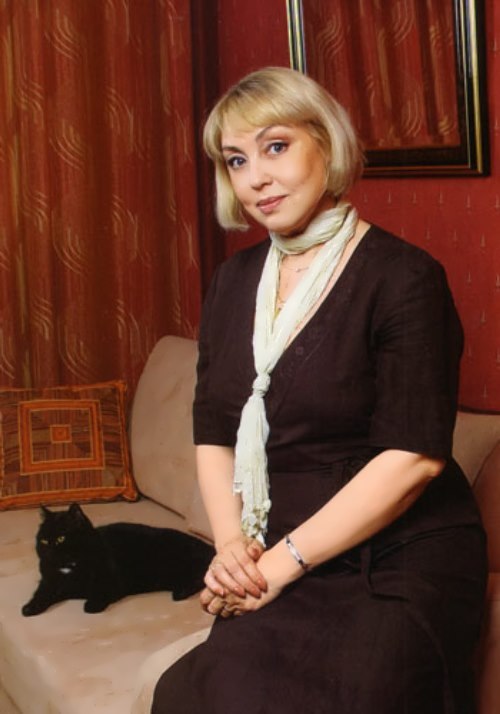 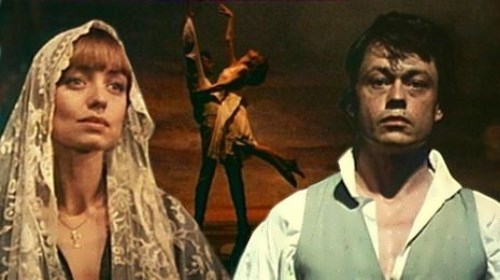 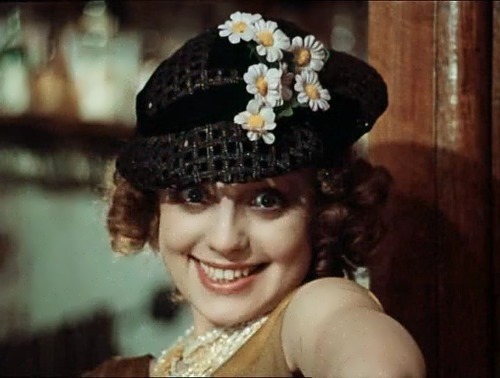 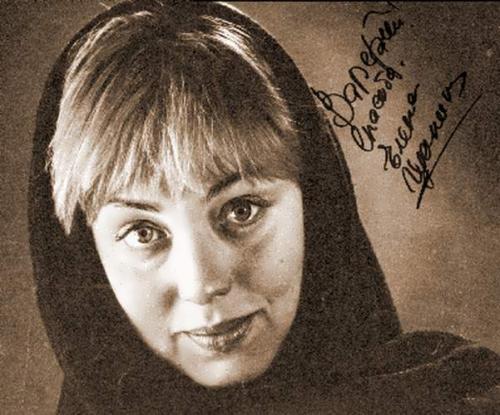 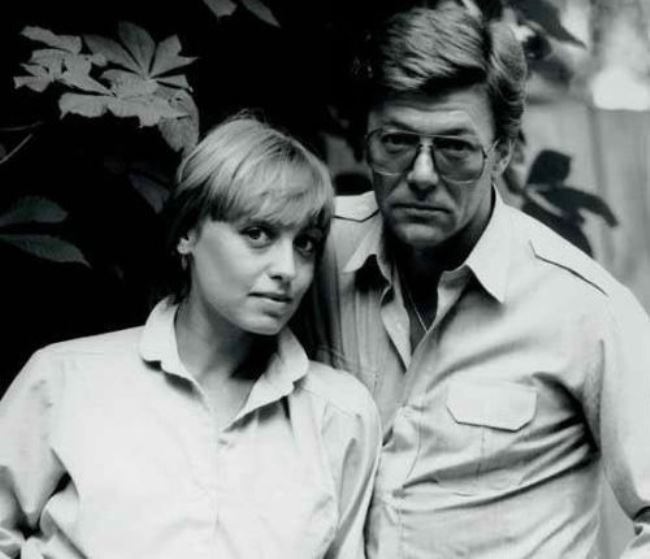 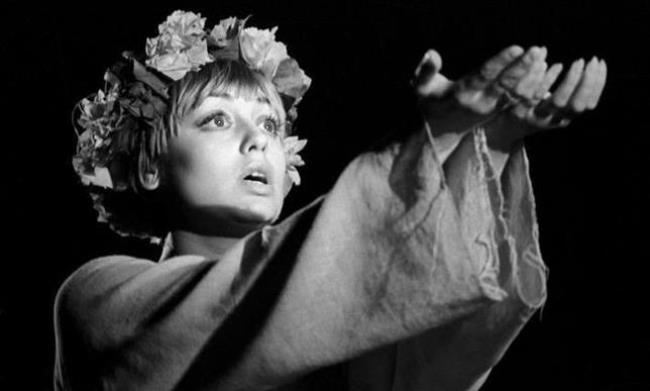 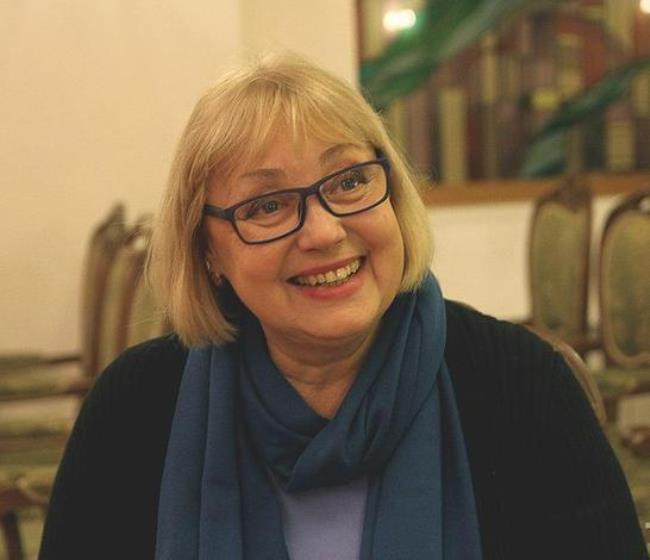 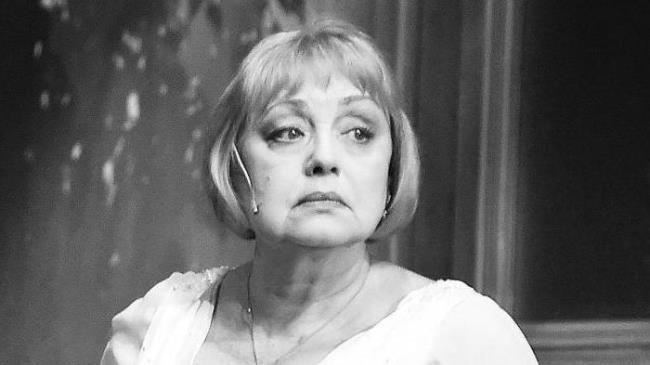 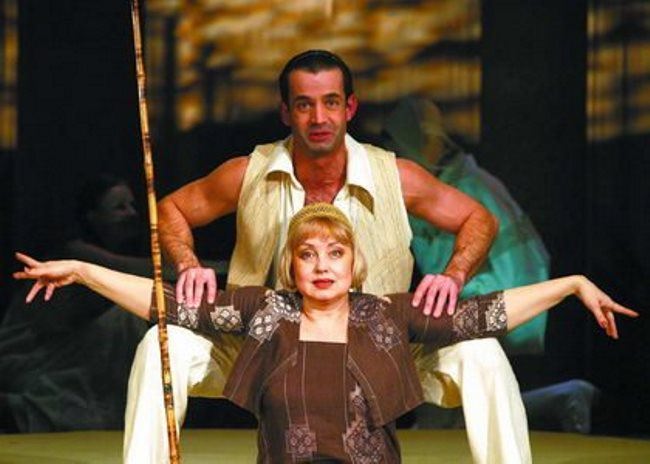 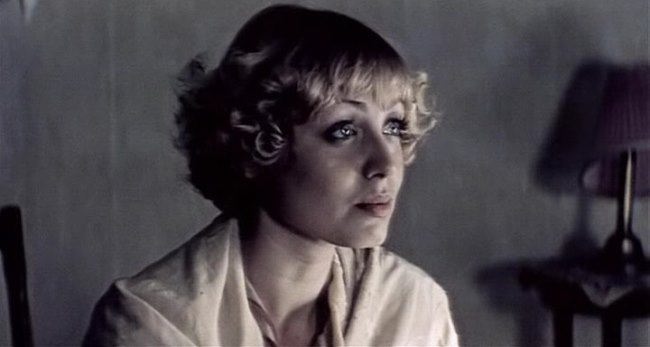 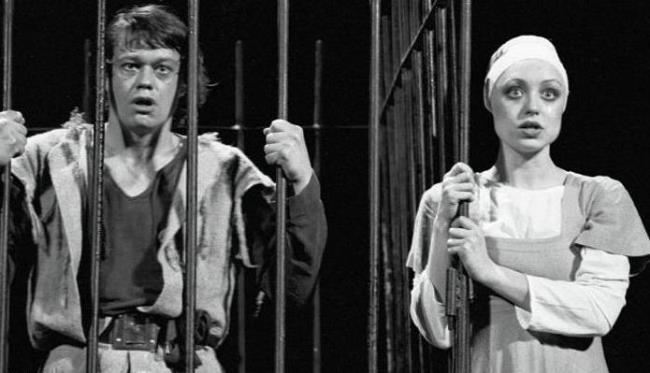 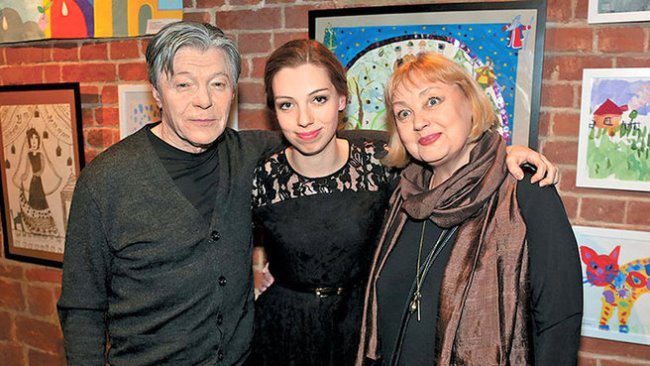 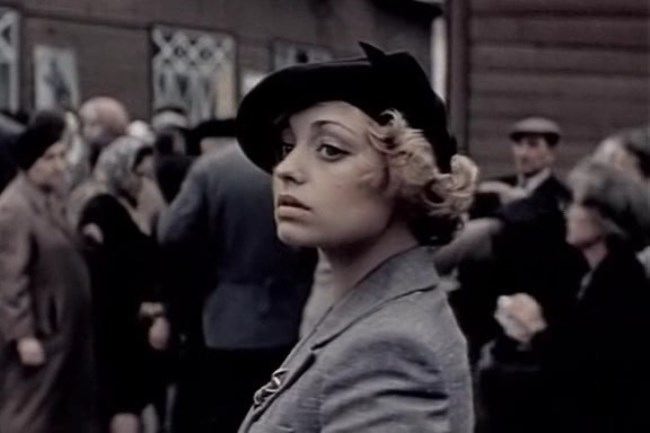 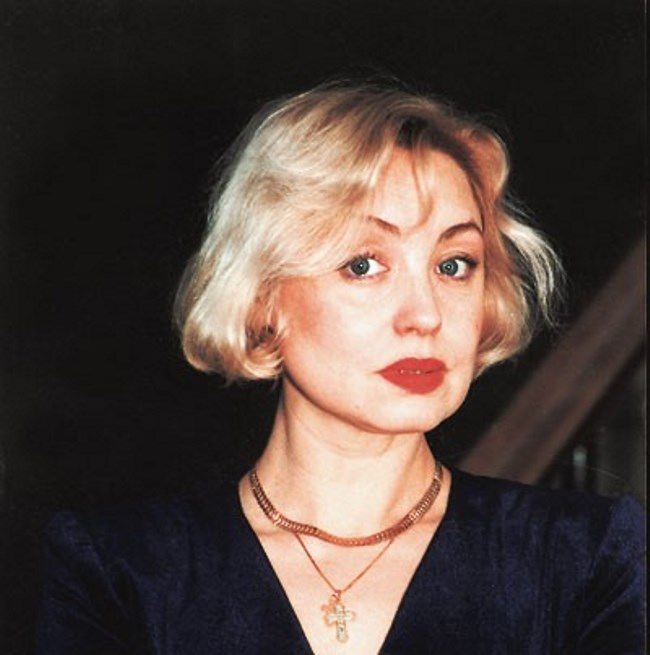 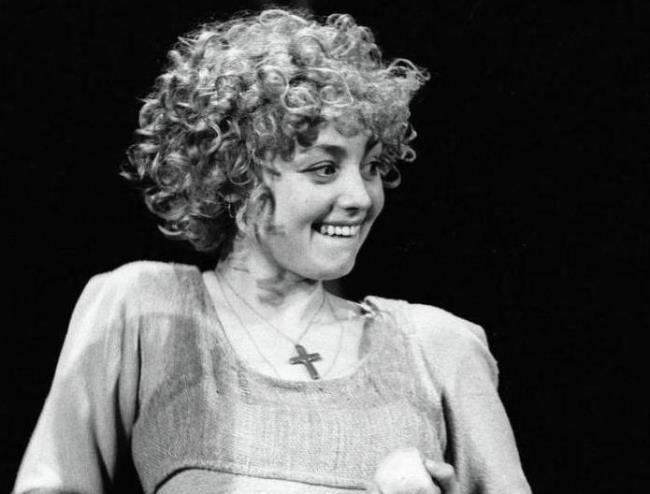 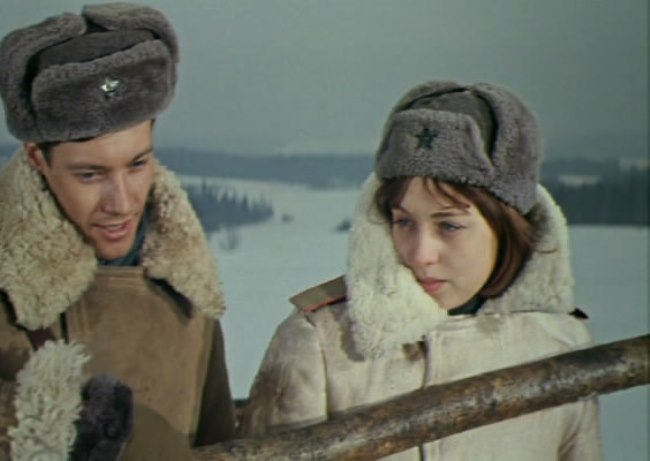