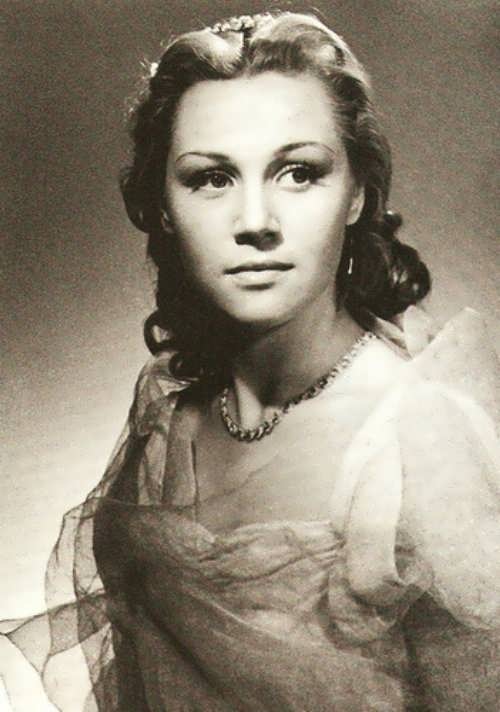 Tatiana Konyukhova is a Soviet actress, Honored Artist of the RSFSR (1964), People’s Artist of the RSFSR (1991).
Pretty girl was born on November 12, 1931 in Tashkent, USSR, into in a military family.
In 1946, Tatyana’s father was sent to work in Latvia, and the Konyukhov family moved to Riga. Later, in 1949, she came to Moscow to enter the Gerasimov Institute of Cinematography (VGIK). Her classmates were Isolda Izvitskaya, Maya Bulgakova, Nadezhda Rumyantseva, Rufina Nifontova, Yuri Belov, Mikhail Semenikhin. You know, she performed with her own concert program and recited the poems of Marina Tsvetaeva and Anna Akhmatova.
Being a student of the second year, she made her debut in Alexander Rowe’s film May Night or the Drowned. The actress played brilliantly, but wasn’t able to voice her character.
By the way, in 1950s Tatiana was the most popular film actress.
In 1955 she graduated from the University and worked at the Maly Theater.

In 1961, she played a major role in the film Career of Dima Gorin. On the set of the film she met Vladimir Vysotsky.
Konyukhova was supposed to play Dasha in Grigory Roshal’s film The Road to Calvary. Because of this role, she refused to play in other films. As a result of her refusal Tatiana Samoilova was invited to play in the film The Cranes Are Flying, and Lyudmila Gurchenko starred in Eldar Ryazanov’s Carnival Night. However, the actress never got her cherished role. Roshal’s wife was jealous and didn’t allow her husband to work with Konyukhova.
The actress starred in dozens of films.
She was awarded the Badge of Honor, medals For Valiant Labor, Excellence in Cinematography of the USSR, Golden Order of the GDR for the participation in public life of society the GDR and the USSR.
After leaving the theater, the actress taught acting at the Moscow State Institute of Culture.

Personal life
She had a love affair with Yevgeny Dunaevsky, the son of a famous composer.
Valeriy Karen was her first husband. Their marriage was short lived.
Her second husband was Boris Vengerovsky.
The third husband was a four-time champion of the USSR (1953, 1954, 1958, 1961), the javelin, Doctor of Pedagogical Sciences, Vladimir Kuznetsov. Soon after the wedding in 1961 their long-awaited son Sergei was born. They lived together for 27 years until her husband’s death. 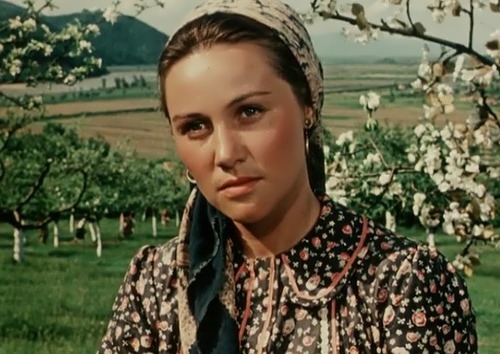 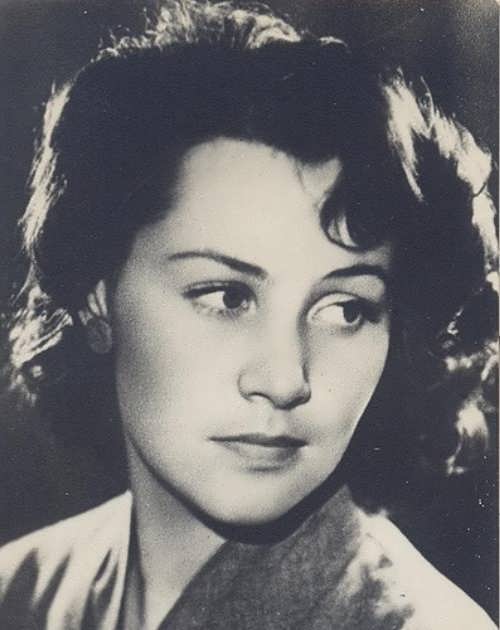 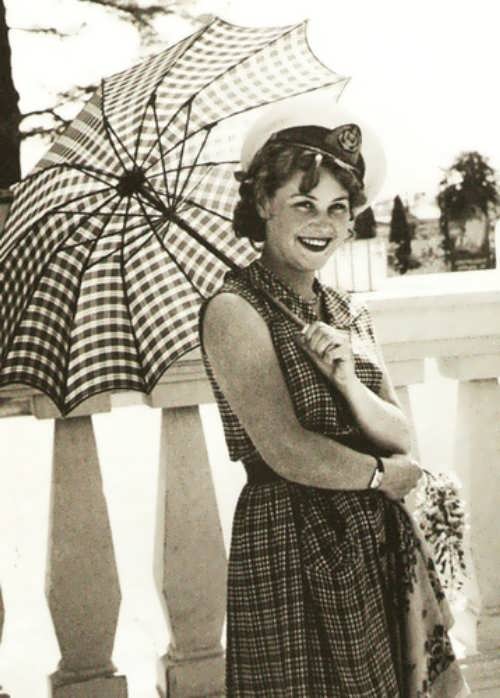 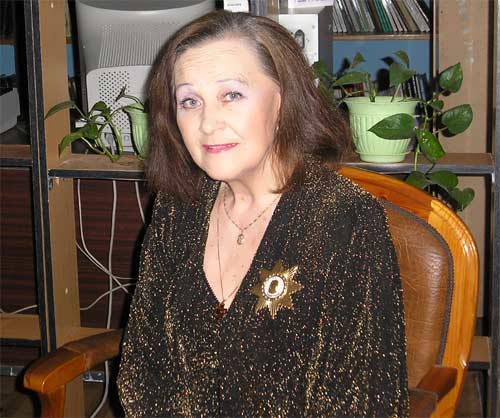 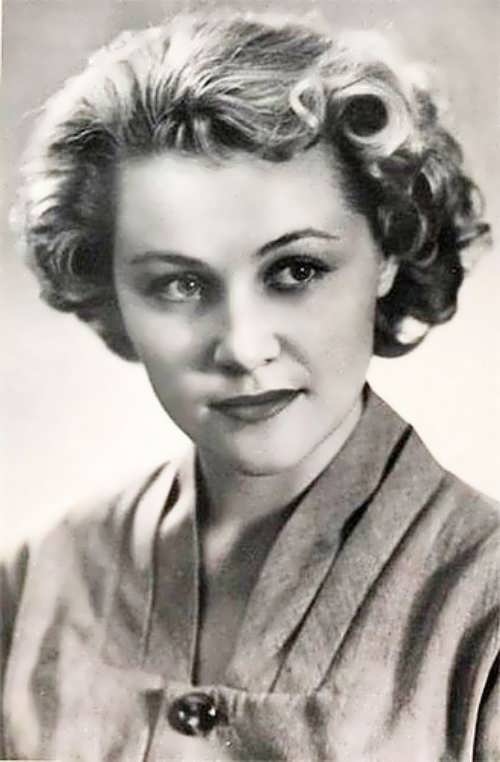 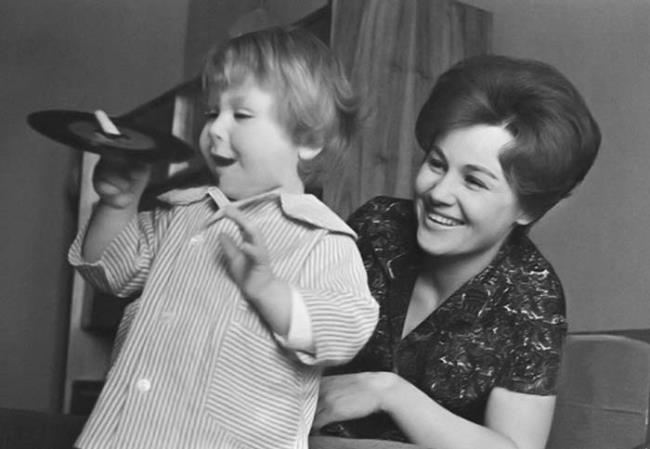 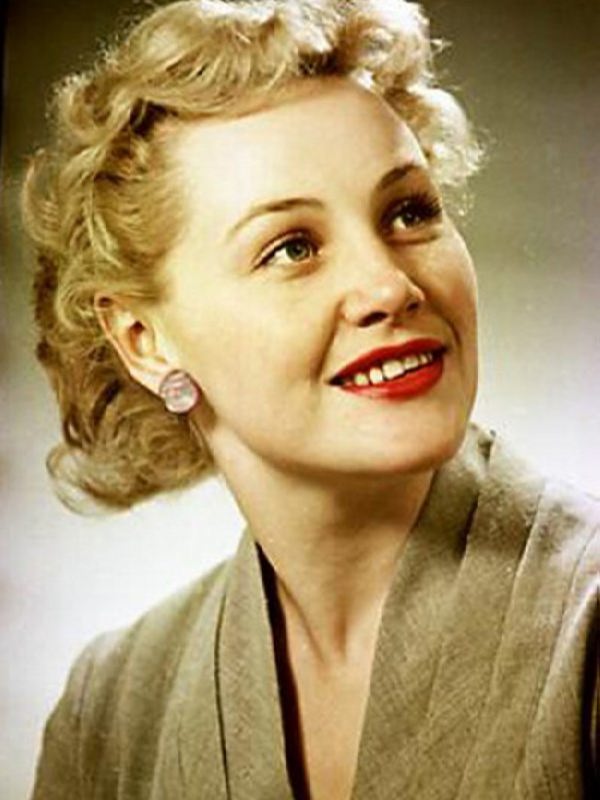 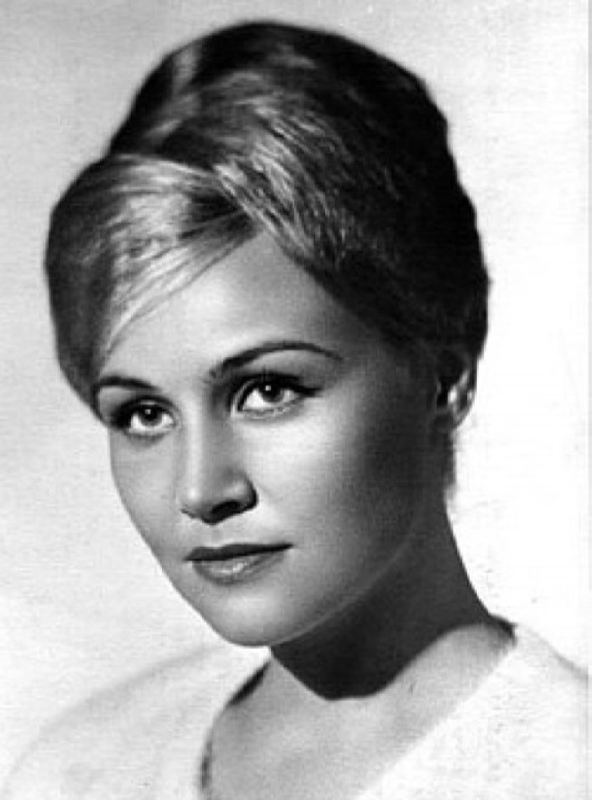 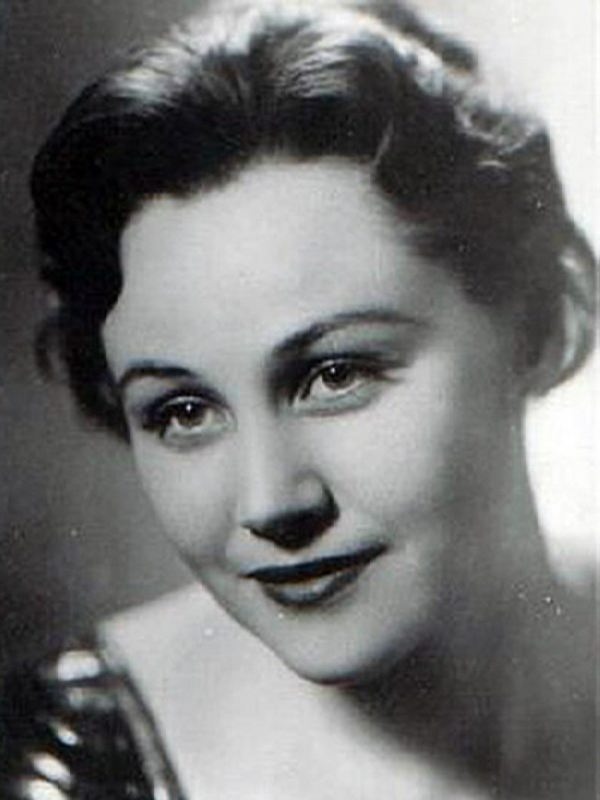 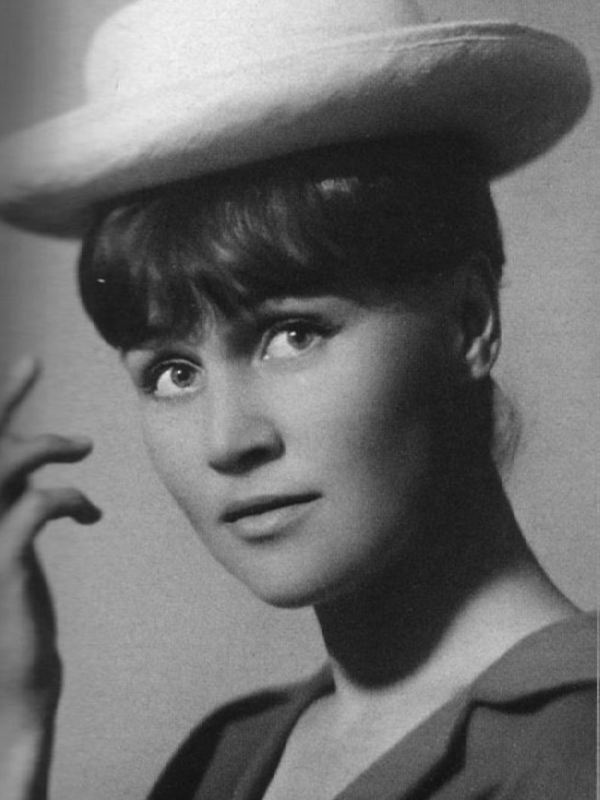 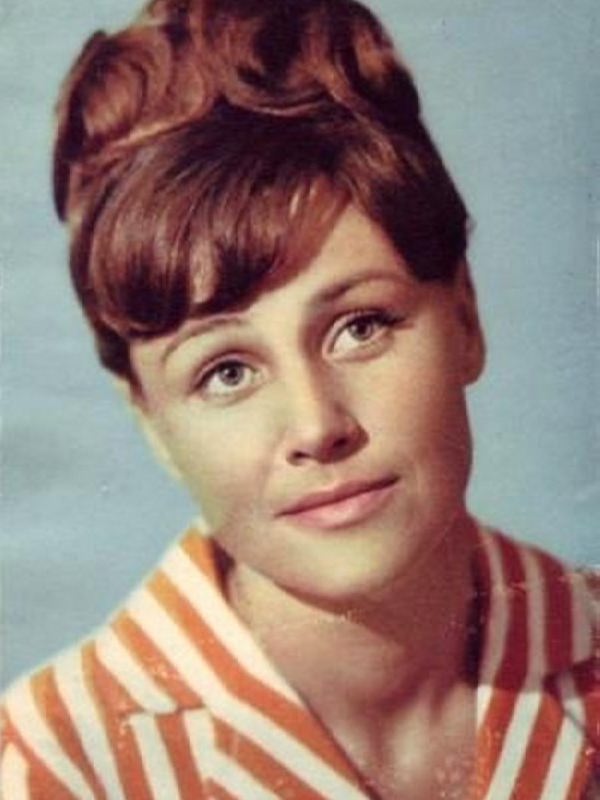 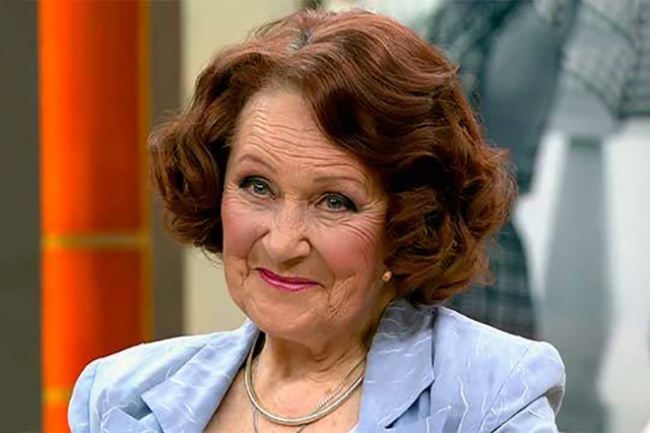 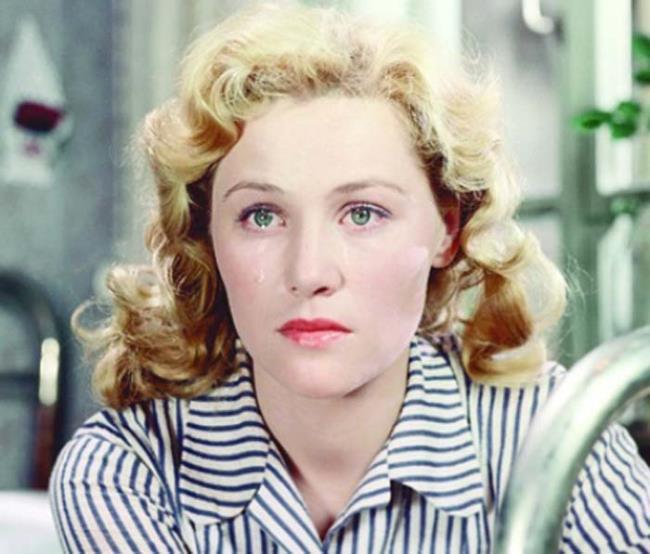 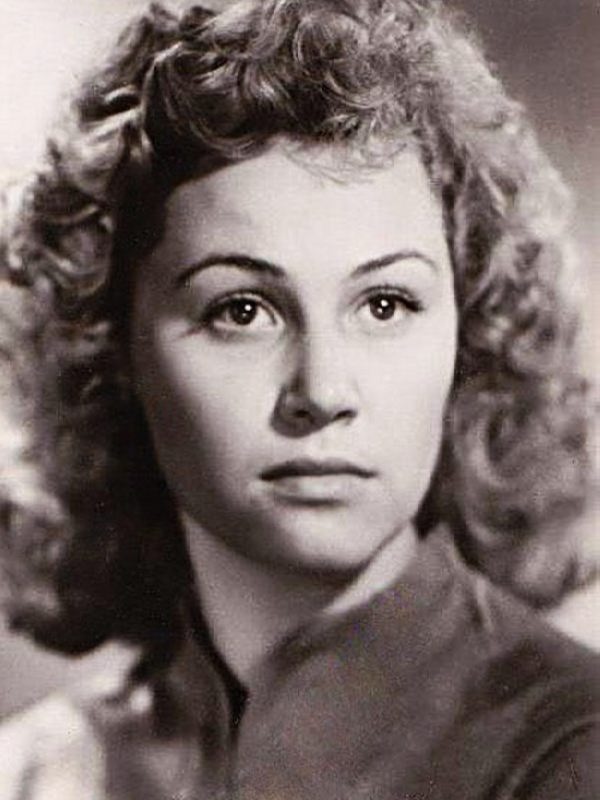 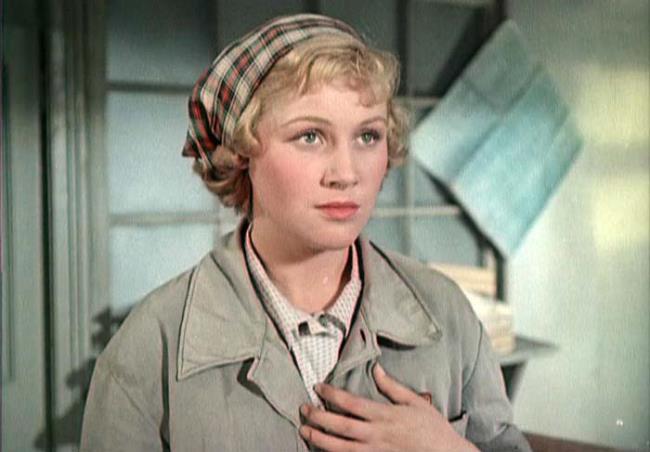 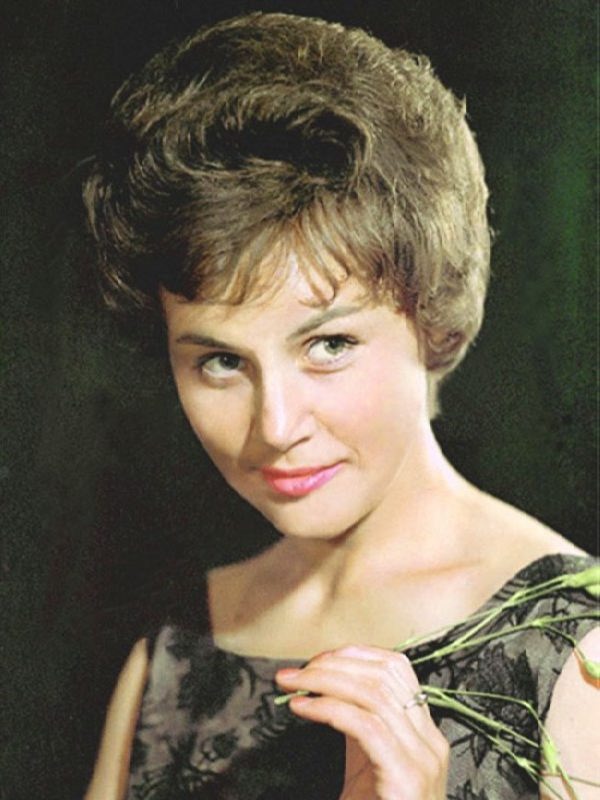 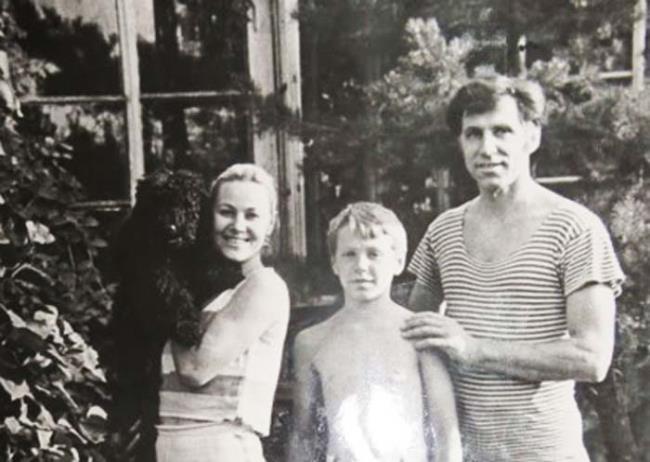 Happy family. Konyukhova with her third husband and their son 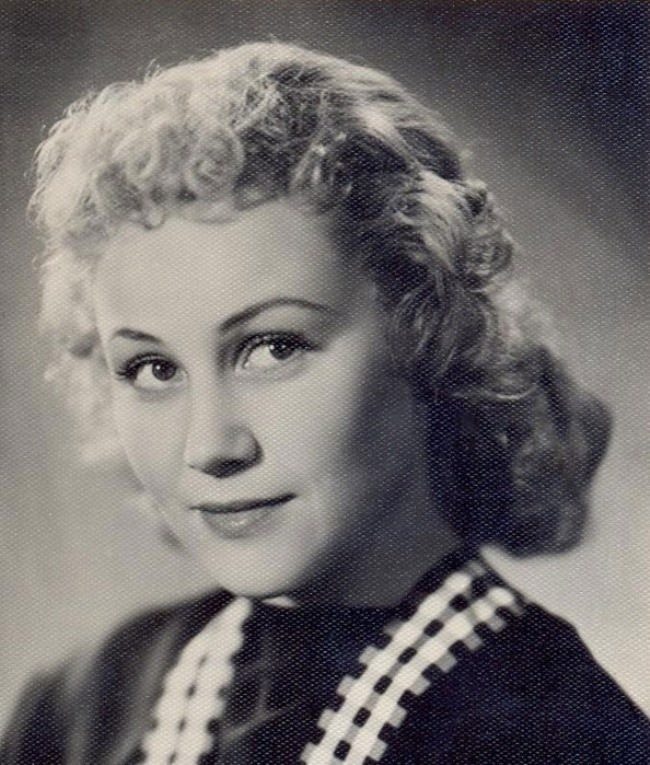 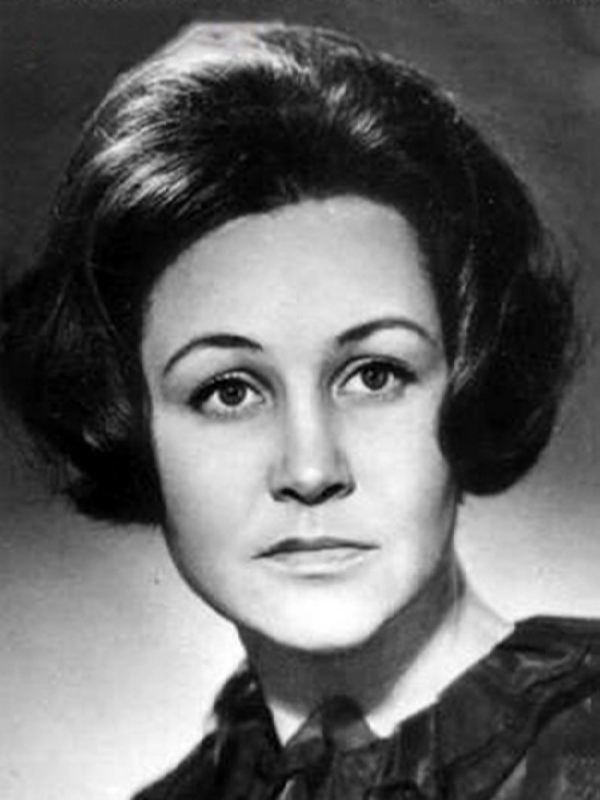 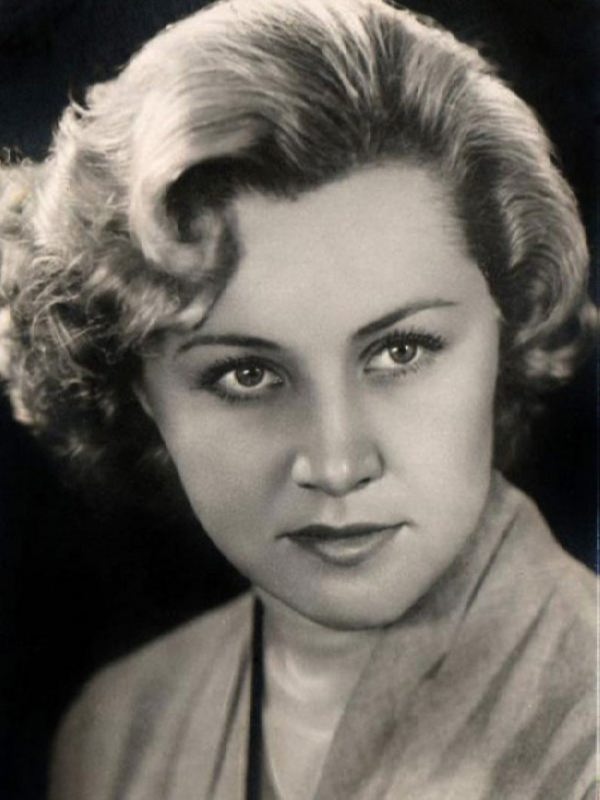 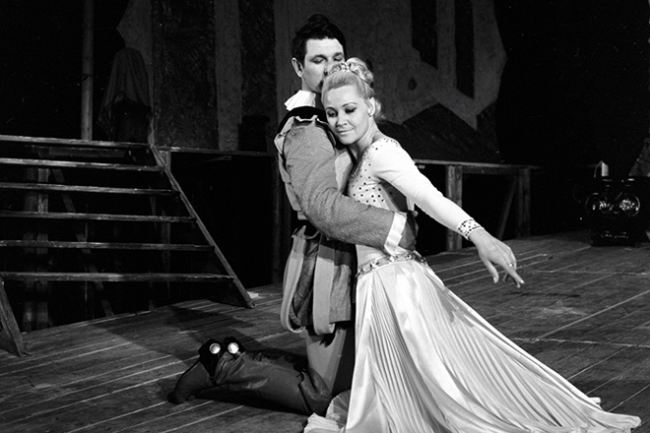 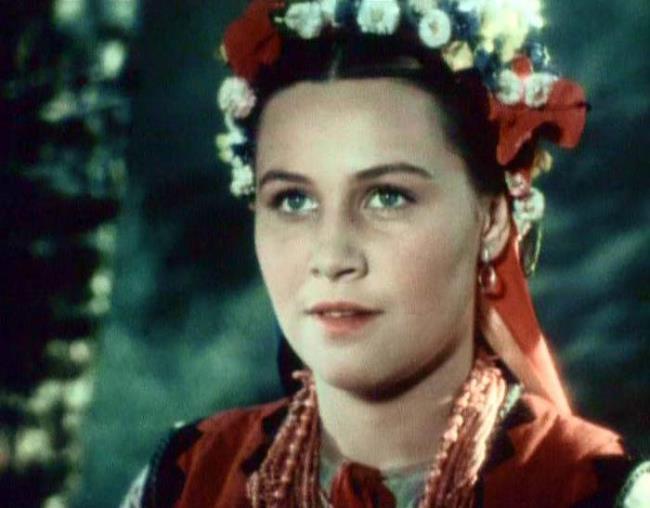 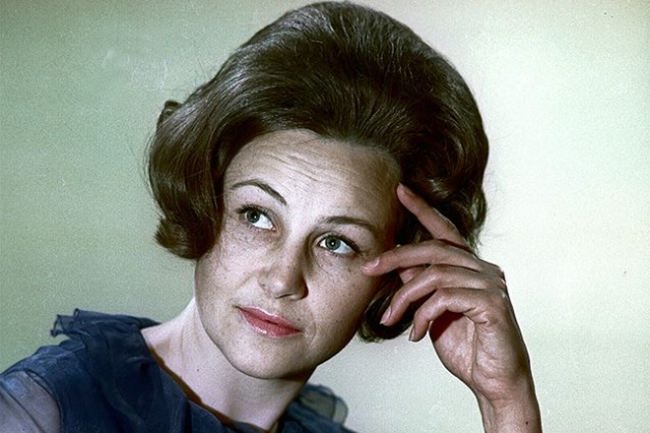 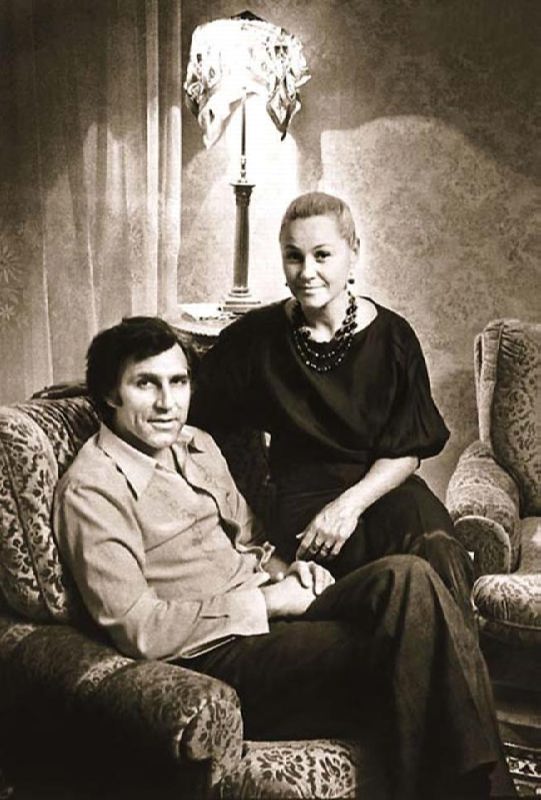