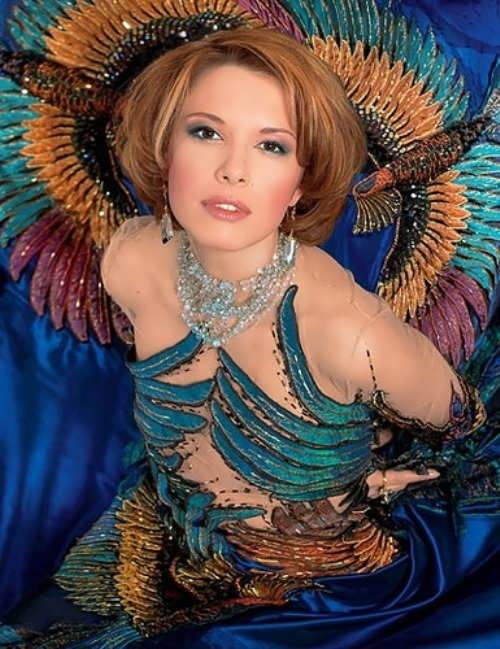 Tatiana Kolganova is a Russian theater and film actress. She was the winner of the prize for Best Actress at the St. Petersburg Festival Pure Dreams (1999) for her role in the film Happy End.
Pretty girl was born on April 7, 1972 in Moldova, in a small town of Belti. Her father Anatoly Matveyevich was a sailor, later he worked as an engineer. And her mother Lydia Veniaminovna worked in the sphere of trade. Tanya has elder sister Alena.
Once, after watching a melodrama the girl burst into tears. The parents explained that the actors did not really suffer. The little girl was indignant and decided to become an actress to prove that all emotions were natural. She began attending the theater club and after finishing school the girl went to St. Petersburg.
In 1992 she married her classmate and film director Vadim Skvirsky.
The girl graduated from the Leningrad State Institute of Culture in 1994 and from the Academy of Theatre Arts in 1996.

Tatiana works in the Little Drama Theatre.
For two years Kolganova worked on the radio station Freedom in Prague.
In 2001, Kolganova agreed to return home from the Czech Republic and take part in the filming of the mystical series Black Crow.
In August 2012 at the XX Russian Film Festival Window to Europe Tatiana was awarded the Special Jury Prize for Best Actress (film Shopping Tour, directed by Mikhail Brashinskii).
Kolganova acted in many plays, including Murder on Lursin Street, Wolves and Sheep, Trouble From The Gentle Heart, The Tale Of the Four Twins, At the Bottom, Three Sisters, The Wizard of Oz, Valentine’s Day and others.
In January 2016, a new project with the participation of the popular actress was launched. Detective series Klim, a version of the popular British multi-series thriller Luther, was released on the First Channel, and Tatiana played the role of Elena Krylova.
In the same year, the actress played a major role in the Belarusian-Russian melodramatic mini-series The Smell of Lavender. Also she played in the melodramatic series Where the Rains Go.
By the way, the actress appeared in the melodrama Black Blood about the love triangle.
Source: kolganovatanja.narod.ru 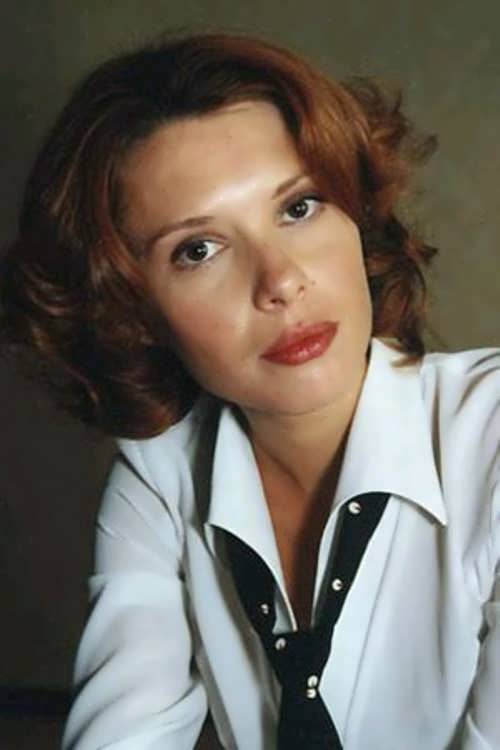 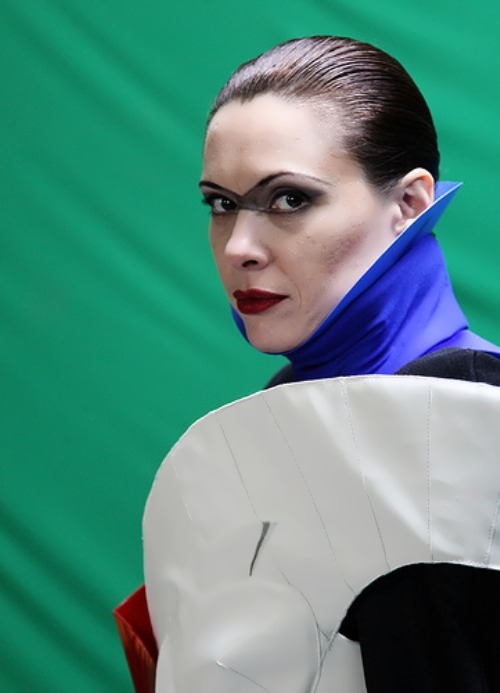 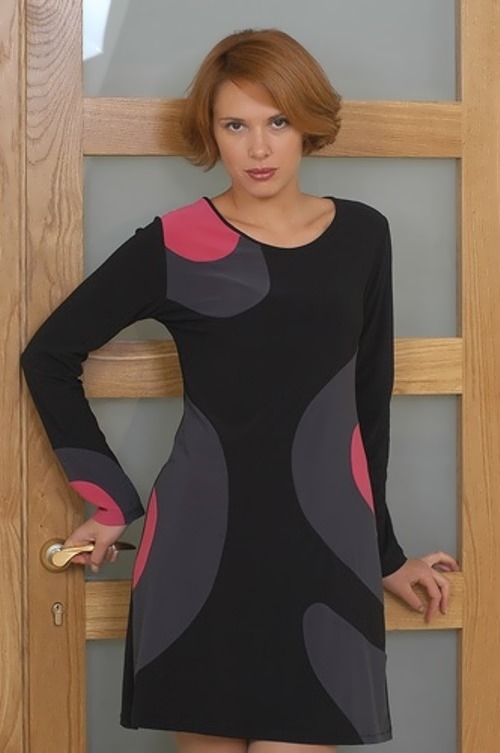 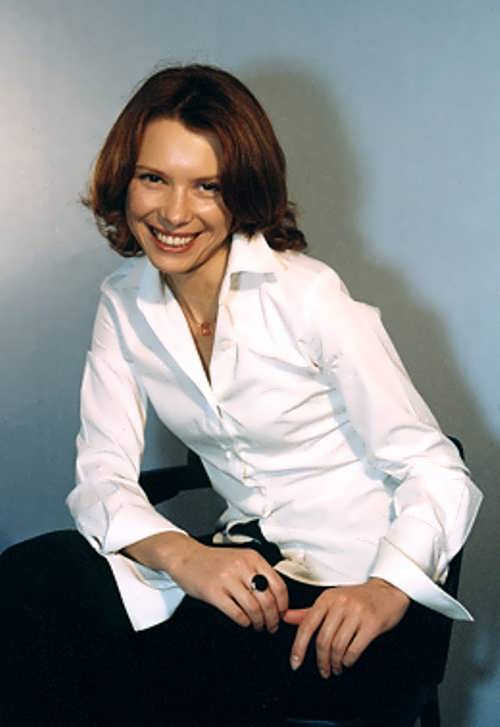 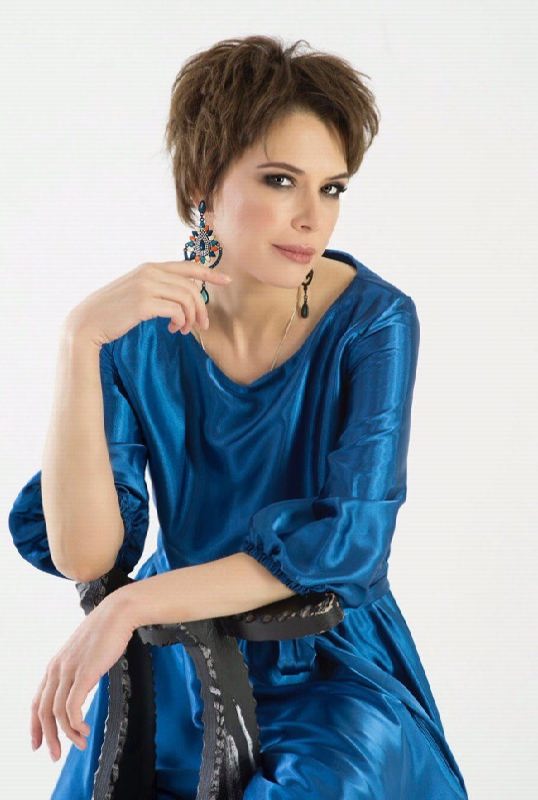 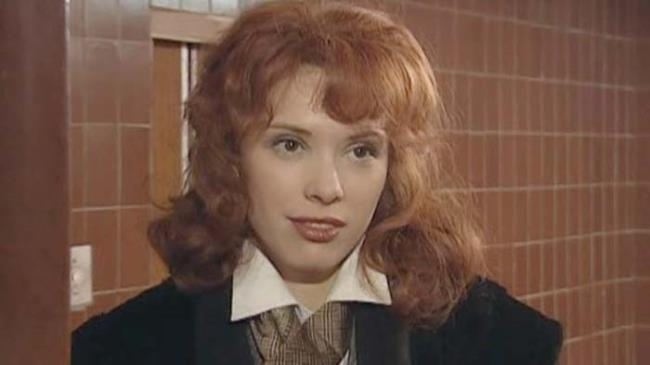 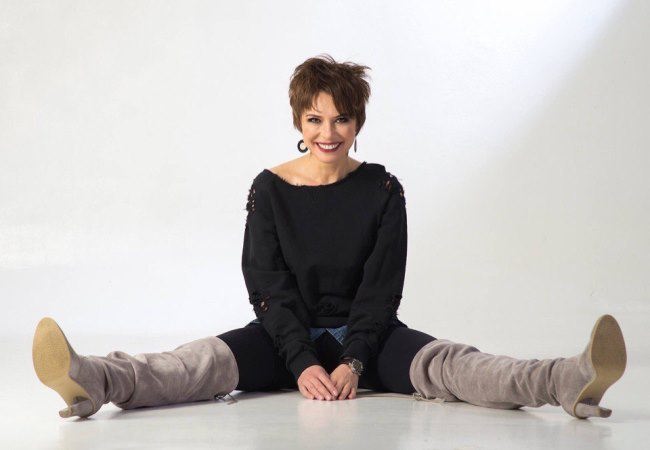 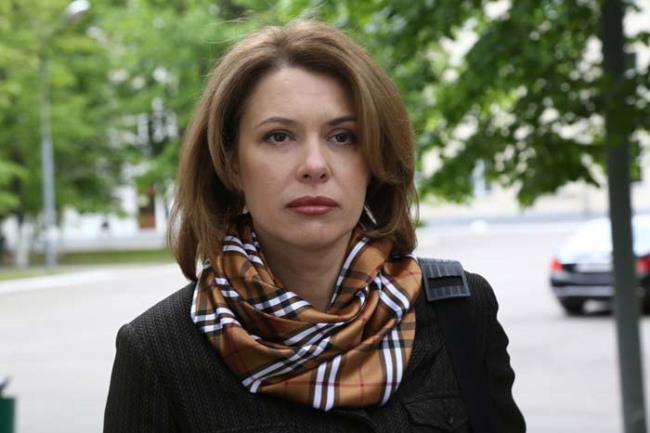 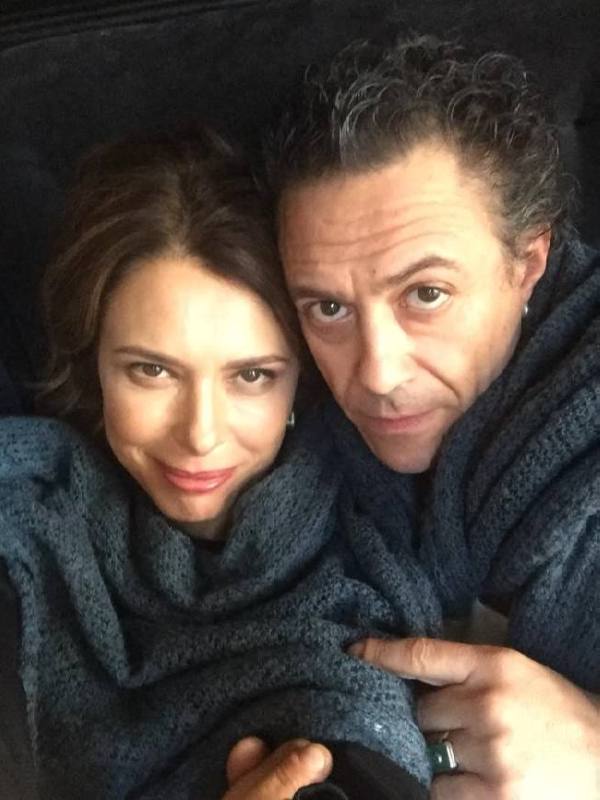 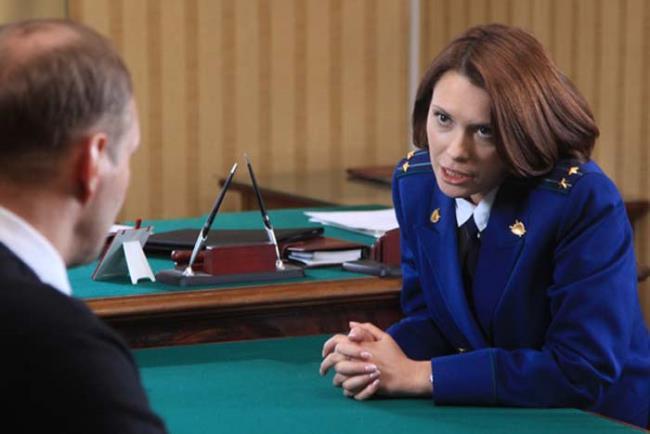 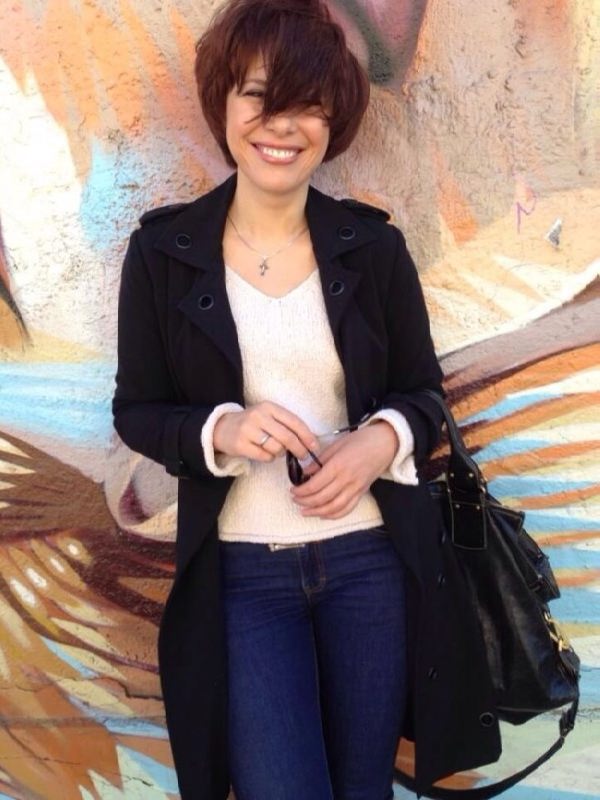 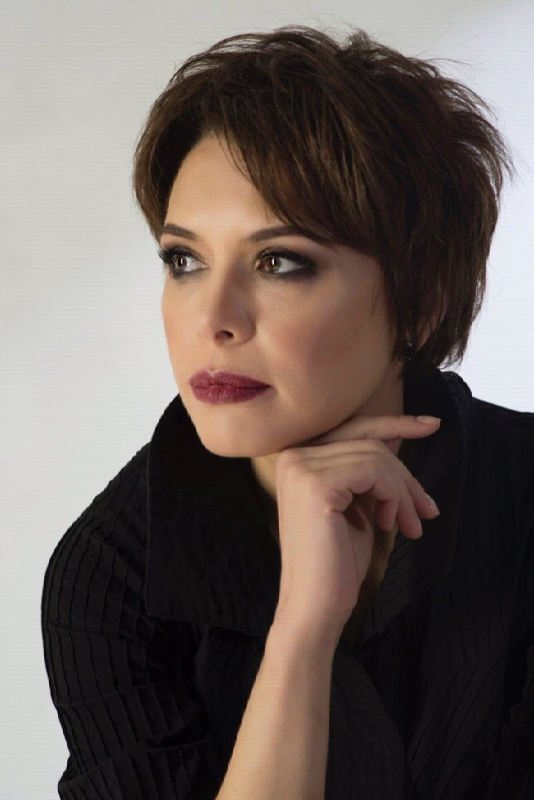 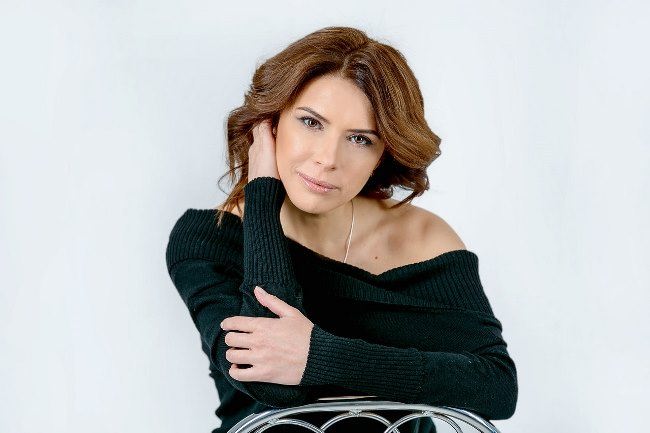 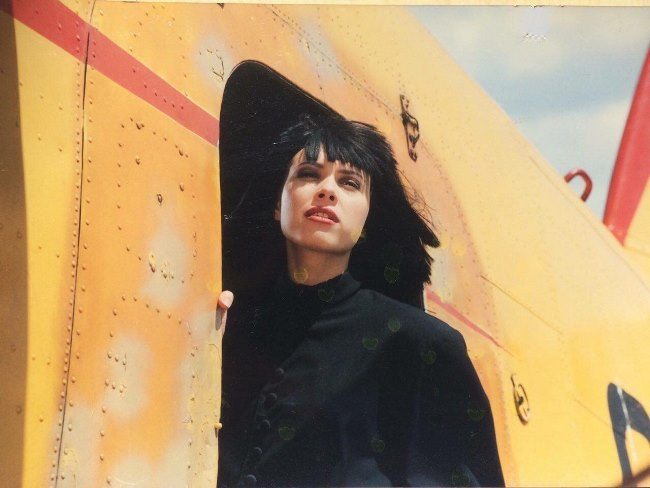 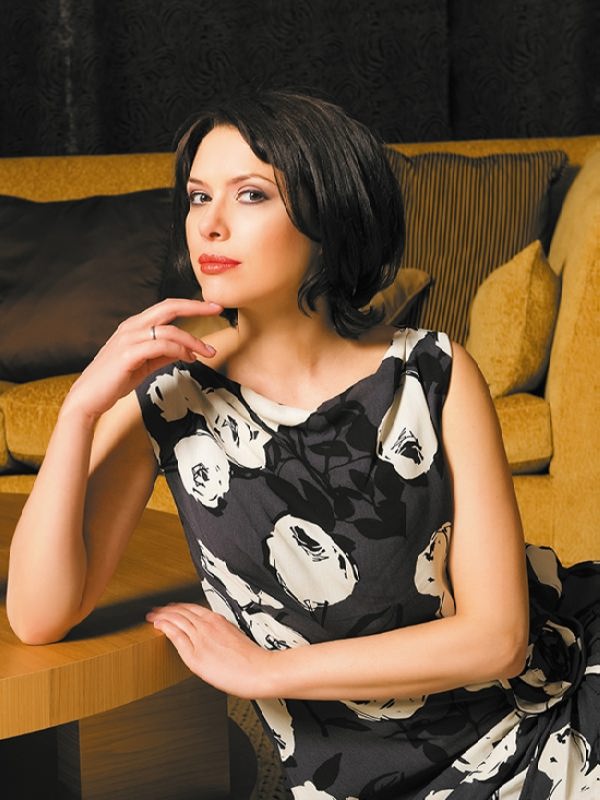 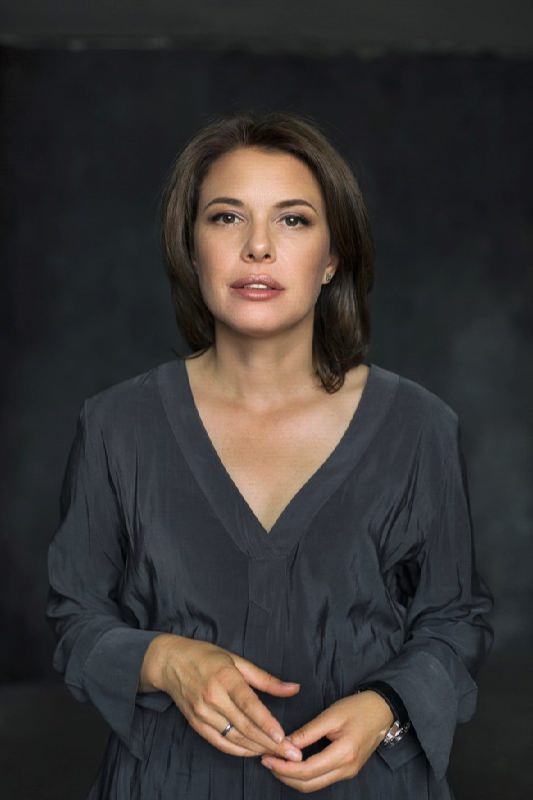 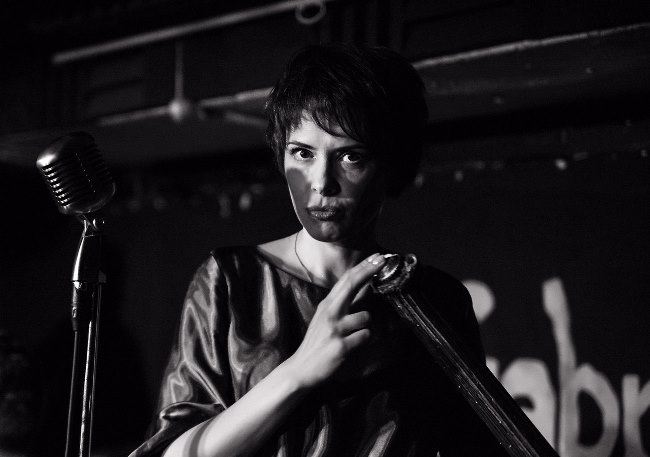 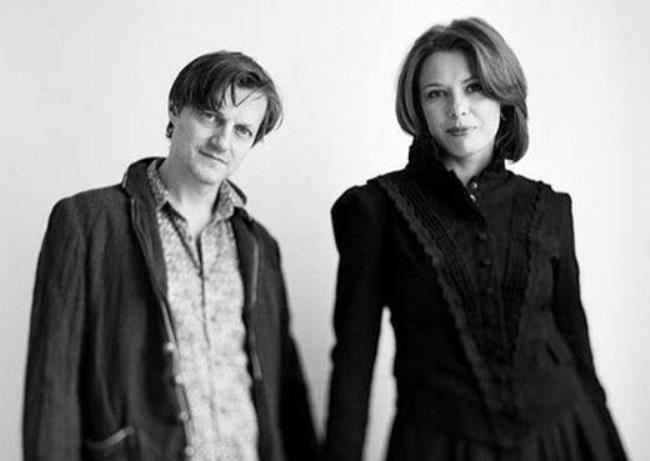