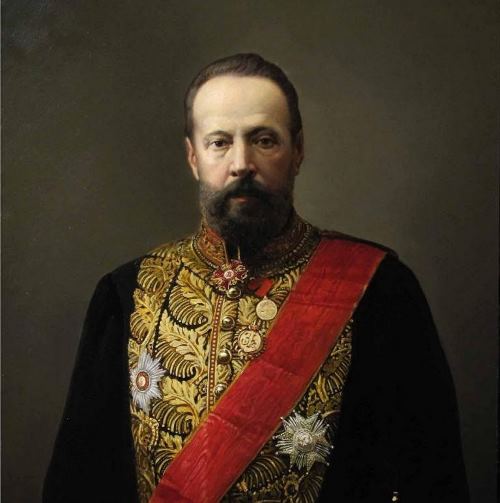 Sergei Yulyevich Witte, the future Russian reformer, graduated from the Faculty of Physics and Mathematics at the age of 21. And later he took the post of head of the Odessa Railway movement. At 40, he became director of the Department of Railways under the Ministry of Finance, three years later – Minister of Railways and Finance.
Witte introduced the “state monopoly of the trade in drinks” in the country. The state began to live not from the labor and talent of its subjects, but from alcoholism. So, the drunken revenue filled the budget for a quarter. Excise taxes on matches, tobacco, kerosene, sugar, tea, etc. were growing. Taxes grew, and the people, naturally, became poor.
Witte built the Trans-Siberian Railway Network so that, in his words, “Europe got a gate to the Asian East,” but Russia should be a gatekeeper at that gate. For this reason, he chose the road through Chinese Manchuria to the Pacific Ocean as the most interesting for western merchants.

For the sake of obtaining the right to build the China-East Railway (CER), they offered a bribe of three million rubles to the actual head of the Chinese empire, the noble mandarin Li Hongzhang. He agreed, although he was already a rich man: he held a monopoly on the trade in opium in central China. He was given a million, then Nicholas II gave him a diamond ring worth about a million, and built a CER. And one million rubles disappeared without a trace.
Having received the railway, Manchuria quickly turned into the most developed part of China. In less than seven years, its population had doubled, cities had economically overtaken Blagoveshchensk, Khabarovsk and Vladivostok.
In 1897, Witte, who wanted to attract foreign investment, persuaded the tsar to issue a decree on the free exchange of cards for gold and on the manufacture of gold coins. They devalued by lowering the gold content of the ruble by a third. The second act was the transfer Russian debts from silver to gold, which significantly increased them. The third number was the understatement of the exchange rate. Fourth – the limitation of the capabilities of Russian industrialists, so as not to compete with the Europeans. 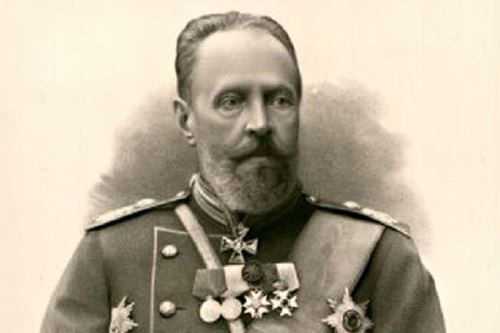 Finding out how good the investment climate in Russia was, the western businessmen ran there with their capitals. In 1902, 783 million rubles were exported, and in 1903 – even 902 million.
To achieve such a remarkable result, it was necessary to ruin population by killing the local economy. There was very little paper money in circulation, the demand for goods was falling, and the consumption of basic food products fell to the level of 1861, the year the peasants were freed from serfdom. The enchanting flowering of industry, based on the big money of foreigners and the small salaries of Russians, ended in 1899. After this collapse, the economy returned to its pre-reform state, and foreign capital ran away – but the population had already managed to become impoverished.
The country moved towards the 1905 revolution.

Japan had conquered many lands in China. Witte persuaded the Japanese government to abandon the Liaodong Peninsula, which was close to Russia, so that the rights of all countries were equal. Japan believed him and Russia gained a foothold in the Kwantung region at the tip of the peninsula. Minister of War Kuropatkin proposed pulling a railway line here, and Witte agreed.
Again they paid a bribe to Li Hongzhang, and Russia received Kwantung with the cities of Port Arthur and Dalniy, allegedly for rent.
Port Arthur became the main naval base of the Russian Pacific squadron, and the port of Dalniy Witte opened for international trade.
The Japanese demanded to expel the treacherous Russians from China. Finally, Japanese Prime Minister Ito arrived in St. Petersburg and made proposals acceptable to both sides, but did not receive a clear answer. Witte stood on the idea that Japan should not be allowed into Russian lands. And Japan began to purchase weapons from Western countries. 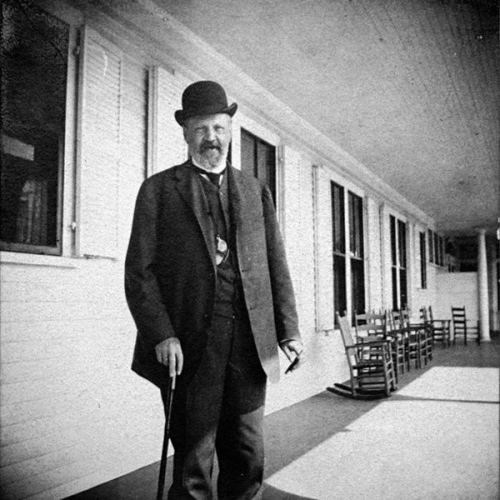 Meanwhile, the Trans-Siberian Railway was completed. It turned out that it was not capable of mass troop transfers. But the war with Japan showed the obvious: strategically important railways had to be laid on own territory. So, the Russians had to build the Amur Railway, which was finished in 1916.
Having defeated the Russian fleet in Port Arthur, Japan nevertheless fell into a terrible situation. It was in danger of financial collapse; on land, the army could not advance – there were more Russian troops there than Japanese. However, Witte convinced the tsar that Russia could not fight. And the tsar appointed him the head of the delegation, which went to Portsmouth (USA) to sign peace with Japan.
As a result, Russia lost the southern part of the CER, Port Arthur and Dalniy and half of Sakhalin. For this feat, the tsar gave Witte the title of count, and the people gave the nickname Semi-Sakhalin.

The economy was in ruins. Witte went from Portsmouth to Paris, where he took a huge loan. Meanwhile, the tsar, already having an agreement on the Franco-Russian alliance, signed an agreement on an alliance with Germany with an obligation to protect each other in the war. But Germany could have only one war – with France and England, already united in the Entente. Witte was terrified (what about the French loan?) and begged the tsar to annul the alliance with Germany.
So the loan he took to save the country from the consequences of his own activities predetermined not only that Russia would fight in 1914, but also with whom and against whom.
In the same year, His Excellency Count, chairman of the Council of Ministers, extinguished the revolutionary wave: sent punitive expeditions to Siberia, the Baltic states, Poland and Moscow. Also he wrote the Manifesto and Nicholas II announced the beginning of liberalization in Russia on October 17, 1905.
Finally, even the tsar realized who was responsible for all the troubles, and he dismissed the count. In turn, Sergei Yulyevich, unshakably confident in his righteousness, issued memoirs in which he introduced the tsar, who prevented him, Witte, from carrying out reforms in Russia.
Sergei Witte died on February 28, 1915. 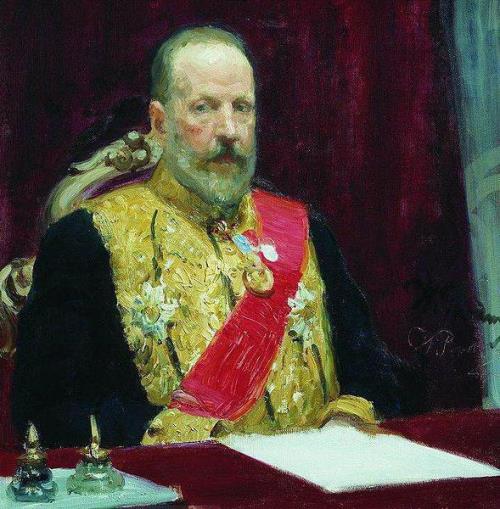 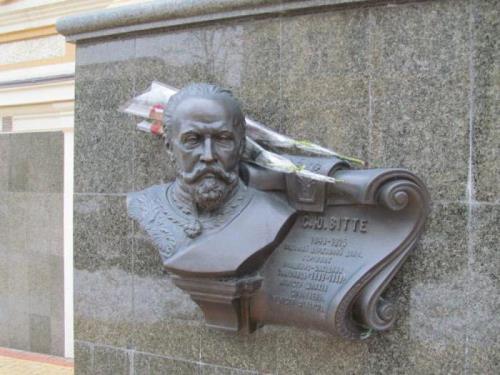 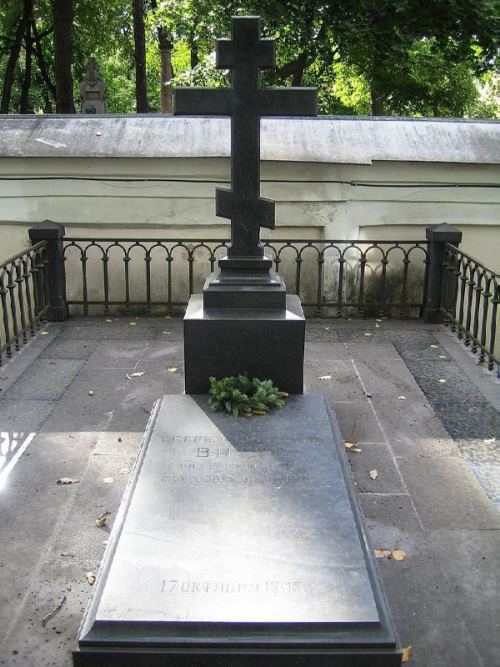