Kozma Prutkov is a unique phenomenon not only for Russian, but also for world literature. There are fictional heroes and people erect monuments, open museums in the houses where they “lived”. But none of them had their own biography, collected works, critics of their work and followers. Kozma Prutkov’s aphorisms were published in such well-known publications of the 19th century as Sovremennik, Iskra, and Amusement. Many famous writers of that time believed that this was a real person. This character appeared thanks to the joint prank of Alexei, Vladimir and Alexander Zhemchuzhnikov and Count Alexei Tolstoy. The Zhemchuzhnikov brothers came from an old Russian family, in which there were governors and senators. Alexey, Alexander and Vladimir were poets, and their brother Leo was a famous artist and engraver. Alexey Konstantinovich Tolstoy was a famous Russian writer, playwright and poet.
Kozma Prutkov, whose quotes and aphorisms were loved by many of their contemporaries, appeared due to the failure of the play, co-written by Tolstoy and Alexei Zhemchuzhnikov. Nicholas I, who was present at the performance, was dissatisfied, the play was removed from the repertoire, and the brothers began to write parodies.

There were so many compositions gradually published in various editions and the creators had to give him not only a biography, but also an appearance. Thus, they become patrons and advisers of the graphomaniac they created.
Kozma was introduced in 1854. The brothers Zhemchuzhnikovs and Tolstoy said he was born on April 11, 1803 in the village. He even had his own small estate Pustynka, which was not far from the Sablino station. At the age of 17, the future graphoman joined the hussar regiment, in which he served a little more than 2 years.
Artists, delighted with the glory of Prutkov, created his portrait. And, as claimed, the depicted demanded to add the lyre with the rays emanate upwards. Subsequently, a bust of the poet appeared, which is currently in the museum in Tambov, Russia.
Prutkov died on 13.01.1863 as a result of a nerve blow that overtook him in the service in the director’s office.
In the 2000s, a monument to Kozma Prutkov was erected in the Bryansk Park-Museum named after A.K. Tolstoy. 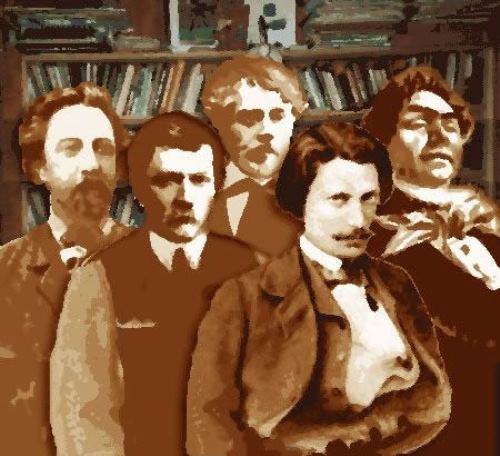 The first literary experience of the new graphomaniac was his play Fantasy. It was a failure but Prutkov continued his work.
It is interesting that many readers of Sovremennik perceived the author of aphorisms, fables and satirical poems as a real person. Prutkov even had his critics and admirers. So, Fyodor Dostoevsky for a long time perceived him as a woe-creator of bad poems. Not only Prutkov’s aphorisms, but also his fables, poems, romances and prose formed the basis of the collected works of the author. The book Thoughts and Aphorisms by Kozma Prutkov was published, in which his statements about life, love and much more were collected.
Although the literary activity of this hero lasted only 5 years, he left a noticeable mark in Russian literature, and his famous Thoughts and Aphorisms were printed and quoted many years after his death. The phenomenon of Kozma Prutkov remains unsurpassed, since the hero who has his own life and collected works no longer appeared in world literature. 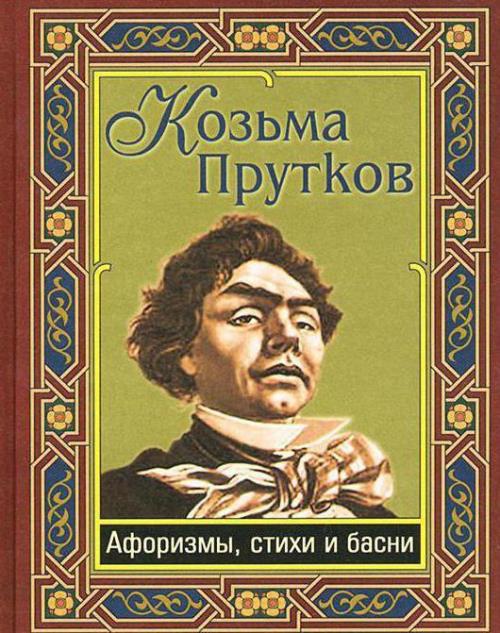 Kozma Prutkov’s aphorisms:
If you have a fountain, turn it off; even a fountain needs a rest.
A writer of genius needs encouragement just as the bow of a virtuoso needs resin.
The wedding ring is the first link in the chain of married life.
Nobody can encompass the unencompassable.
Better say little but say it well.
The dawn of a fine day is like the birth of an innocent babe: the one may not end without rain or the other without tears.
The infant’s first step is his first step to his death.
Death is set at the end of life so that there’s time to get ready for it.
If shadows did not depend on the size of the objects that cast them but had their own independent growth, there might be no light places left on the earth.
Be vigilant.
Three things, once begun, are difficult to finish: a) eating good food; b) talking with a friend who is just back from a campaign; с) scratching where it itches.
Everyone says that health is man’s dearest possession, but no one does anything about it.
The income of a libertine is like a short blanket: by pulling it up to his nose he exposes his feet.
Don’t exacerbate the wounds of your neighbour; offer balm to the suffering. … If you dig a hole for another man you may land there yourself.
When asked: “Which is more useful, the sun or the moon?” the answer is “The moon”. The sun shines in the daytime, when there is enough light as it is, but the moon shines at night.
Don’t quail before an enemy — a man’s worst enemy is himself. 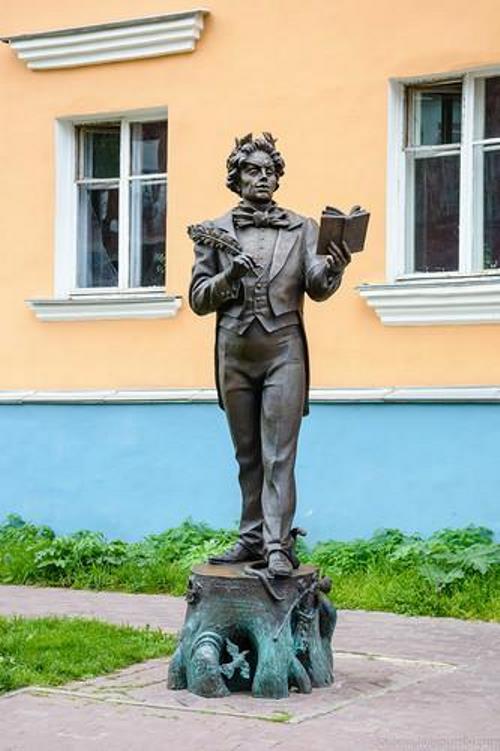 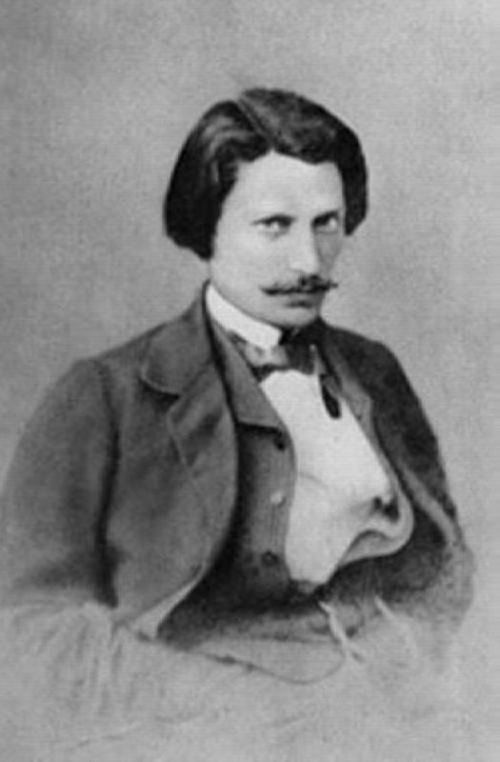 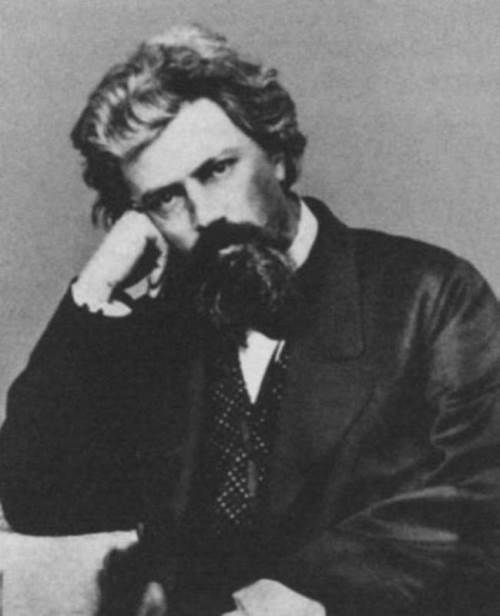 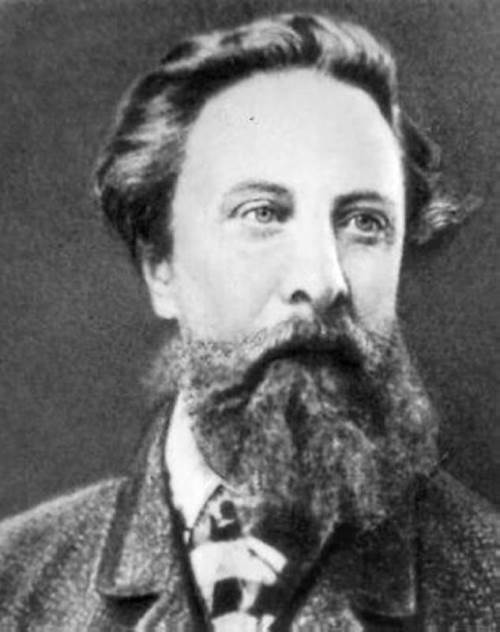 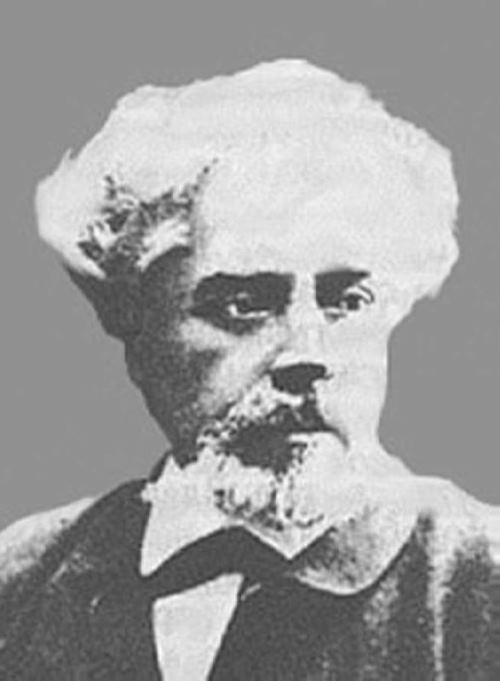 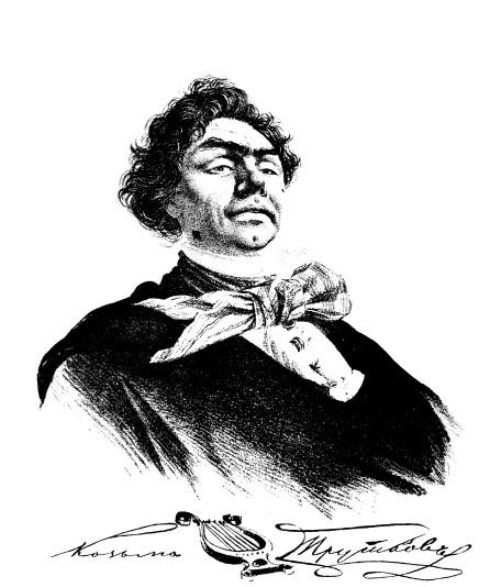 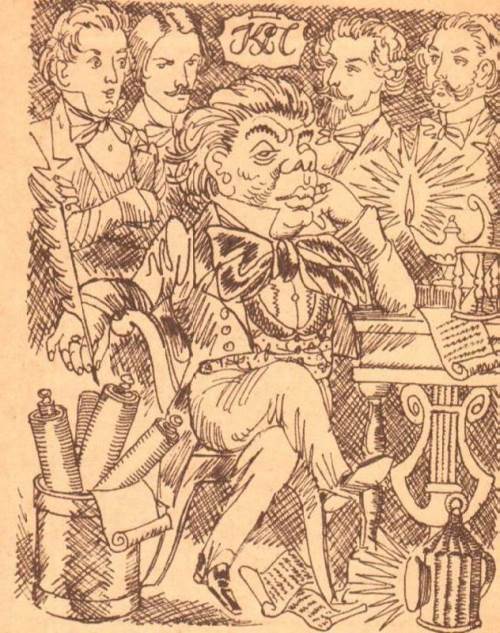 Nikolay Kuzmin. Kozma in the circle of its creators 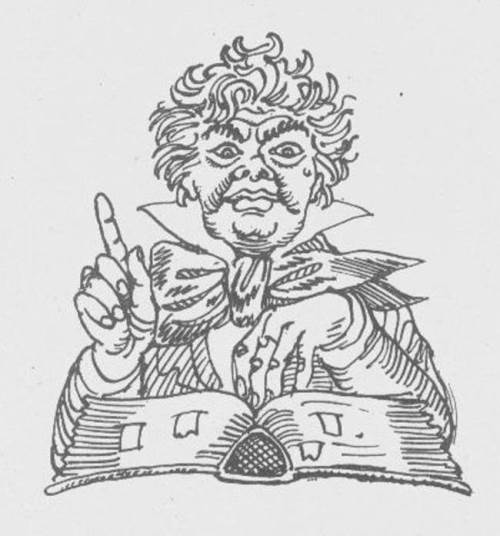 Nikolay Kuzmin. Kozma in his youth 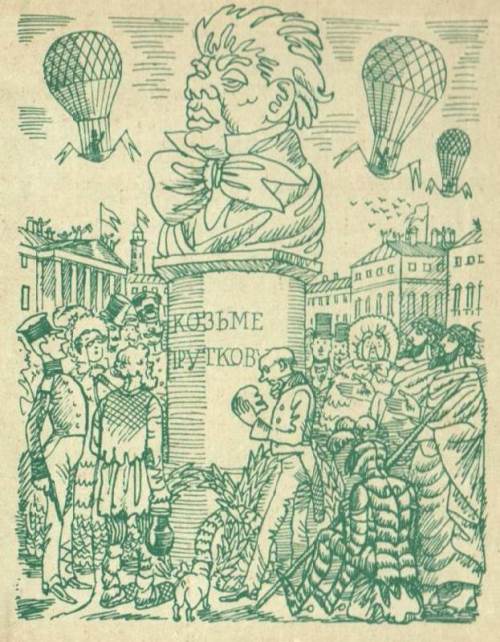 Nikolay Kuzmin. At the monument to Kozma