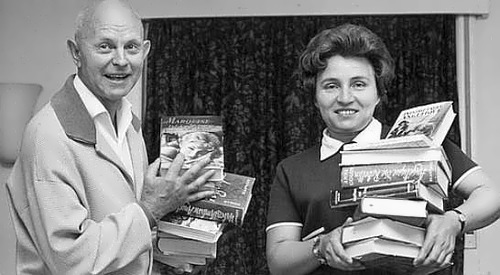 Sergeanne Golon is a literary pseudonym of Simone Changeux and her husband Vsevolod Golubinov. By the way, the novelist duo is also known as Anne and Serge Golon (Fr. Anne et Serge Golon). Their novels were read in France, Germany, and the USSR. When the movie with Michele Mercier in the title role was filmed the spouses became famous.
Angelique first appeared in bookstores in 1956 under the name of Anne Golon. Serge was looking for historical information. Then the names of both of them were on the covers.
A series of French historical adventure books is about blond, green-eyed beauty. The action took place during the time of Louis XIV of France, although a few of the books take place in other locations. According to Anne Golon, her husband was the prototype of Angelica’s husband – Joffrey de Peyrac.
Vsevolod Golubinov, later known as Serge Golon (1903–1972), was a Russian aristocrat. He was born in Bukhara, Turkestan, where his father was the Tsar’s consul. Actually, Vsevolod was a writer and artist, who knew eleven languages.

At the beginning of the revolution he studied at a Sevastopol school. In 1920 he emigrated to France.
Also Vsevolod was a well-known geologist and chemist. He looked for gold in China, Indochina, Laos. You know, he met French journalist Anne Golon in the Congo. At the same time Vsevolod together with his wife published memories Among The Wild Beasts.
Their first book Angelique, the Marquise of the Angels was published in 1957. It was very popular and director Bernard Borderie made two films in 1964. Awesome actress Michele Mercier played the role of Angelique, and Robert Hossein played her husband, Joffrey de Peyrac.
Serge was proud of his wife’s talent as the writer and helped her doing much of the historical research.
In 1961, Serge became interested in painting. His first solo exhibition was held in Switzerland in 1968.
Besides, in the late 1960s, Serge with his wife went to the Soviet Union.
He died of a stroke in July 1972 in Quebec. And his wife died in June 2017 at the age of 96.
Anne and Serge Golon had four children.
Source: www.worldofangelique.com 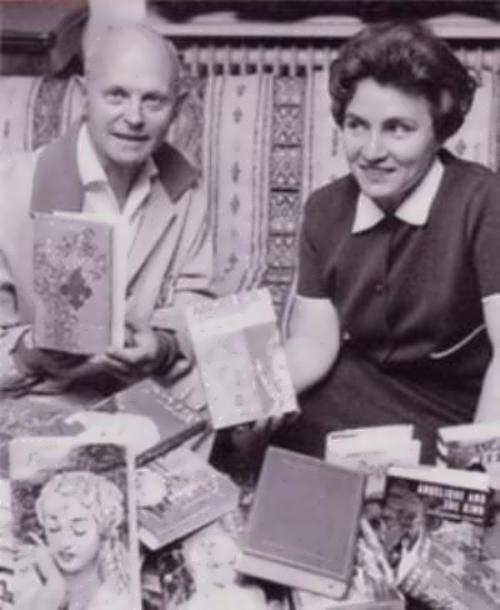 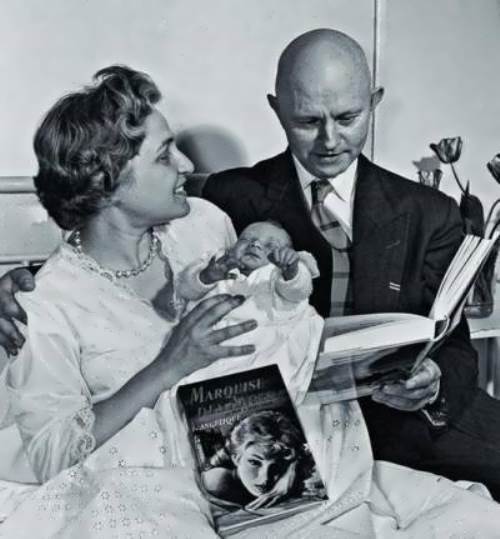 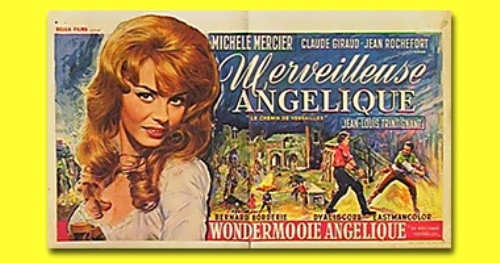 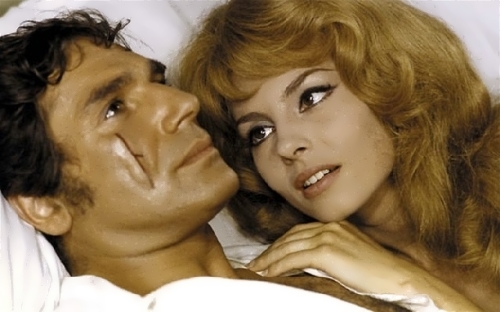 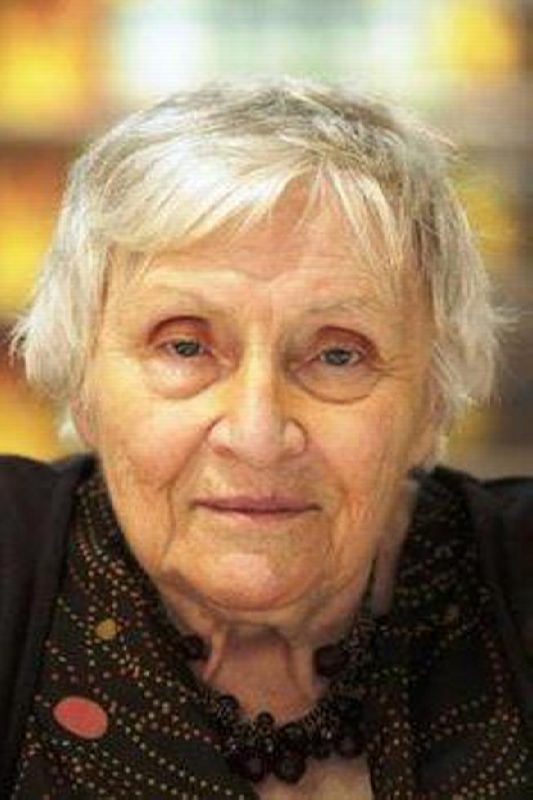 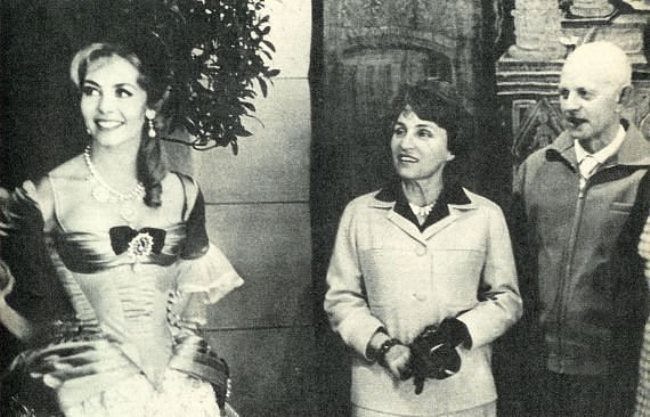 Michele Mercier together with Anne and Serge Golon