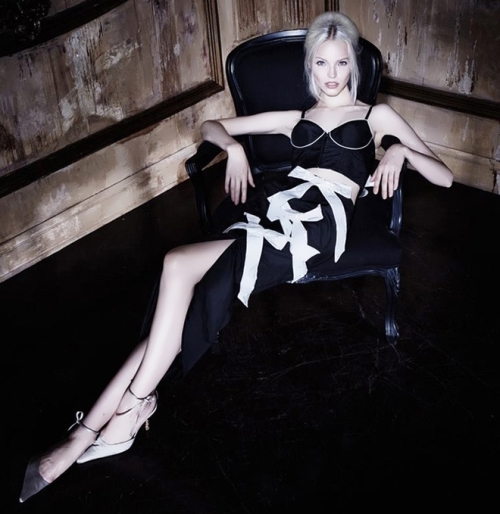 Sasha Luss is incredibly beautiful and gentle girl from Russia, successful model, who conquered world’s catwalks. Designers just admire her and invite the beautiful girl to their shows. Her image “natural beauty” attracts with its beauty and innocence. Long blond hair, blue eyes and thick eyebrows fascinate everyone.
Pretty girl was born on June 6, 1992 in Magadan, Russia. As a child, graceful beauty was engaged in ballet, participated in various dance competitions, where she was noticed and offered to try her hand at modeling.
At the age of 15 Sasha started her modeling career. Presentation of Alena Ahmadullina’s spring- summer collection 2008 became her first show. Sasha successfully presented clothes by Uliana Sergienko, and starred in an advertising campaign of the Russian brand Bohemique. When her pictures were in Karl Lagerfeld’s hands, he immediately wanted to work with her. So Sasha took part in her first international show Chanel Paris-Bombay. At fashion week in Paris, she worked with Dior. Next there was the shooting for RAF Simons collection.

By the way, she worked with such agencies as IQ Models, Donna Models – Japan, Elite Model Management – Milan, NBPeople, Elite Model Management – Paris.
2013 was very successful for Luss. She took part in 58 shows, in five of which she was the first face. She walked for Calvin Klein, Dior, Elie Saab, Dolce & Gabbana, DSquared2, Alberta Ferretti, Alexander Wang, Bouchra Jarrar, Altuzarra, Alexis Mabille, Balmain, Barbara Bui, Roberto Cavalli, Valentino and other designers. After that, she was invited to a photo shoot for Vogue China.
In 2013 Sasha was awarded Glamour Women Of The Year. It was her first award, and therefore particularly valuable.
Actually, Sasha was in the list of Top-10 Newcomers Fall-Winter 2013/14 on the site models.com.
Sasha studies at the University of Cambridge, Faculty of Literature History. In an interview, she says that it is very difficult and sometimes she does not have time to sleep.
And what about the future plans? “I know that one day I’ll have to choose. And I do not think I will choose modeling career”.
Favorite Model: Sasha Pivovarova and Naomi Campbell.
Favorite designer: Valentino Garavani.
In 2017, Luc Besson’s film Valerian and the City of a Thousand Planets was released, in which Sasha played the episodic role of Princess Liho-Mina. On October 9, 2017, it became known that she will play the main role in the action film Anna directed by Luc Besson.
Source: www.sesam-club.com 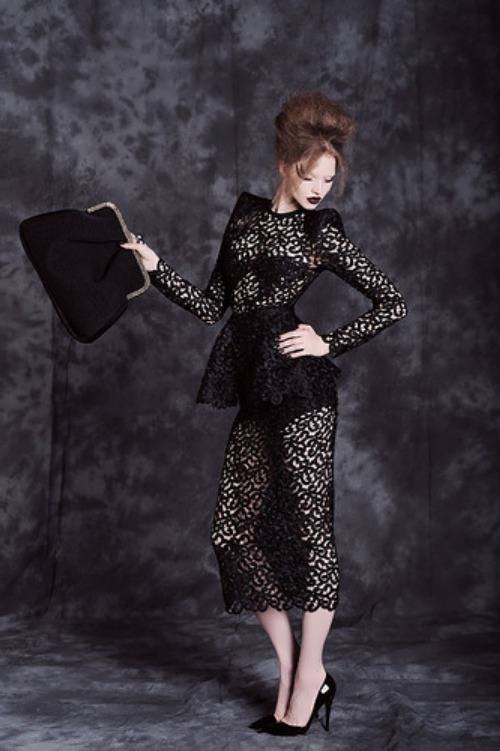 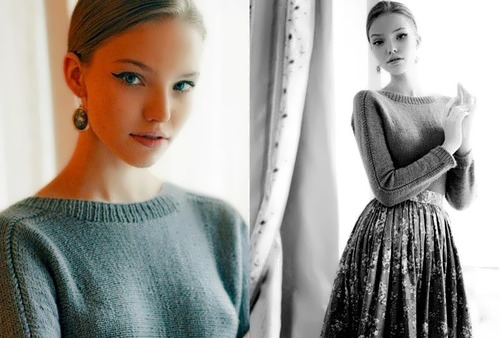 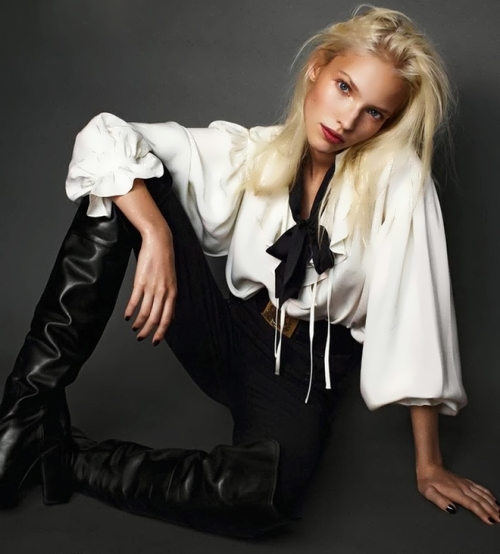 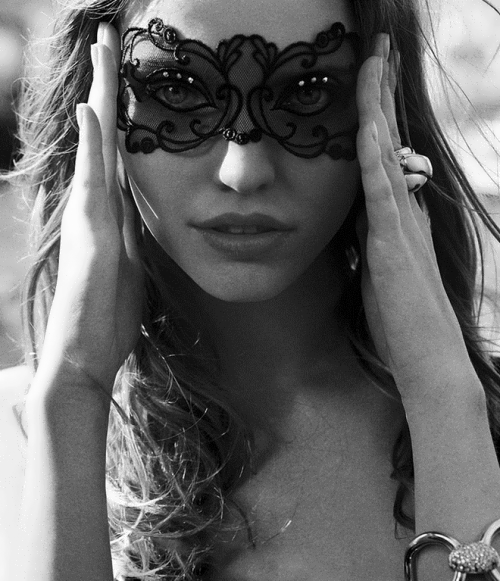 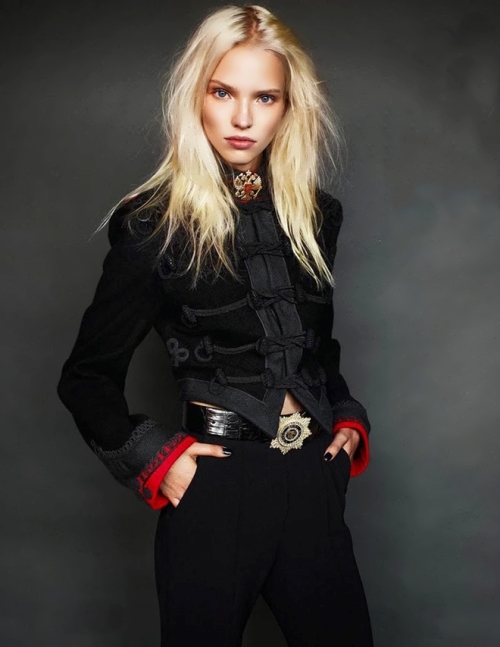 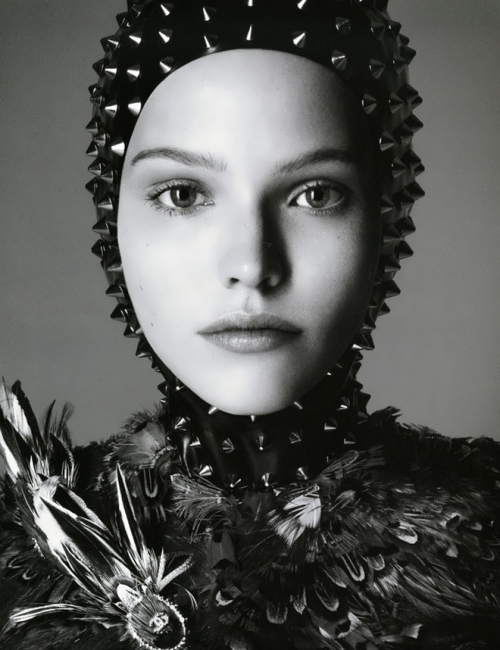 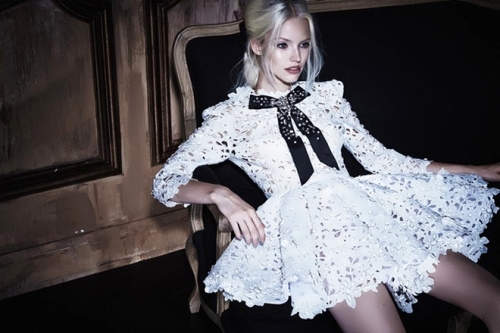 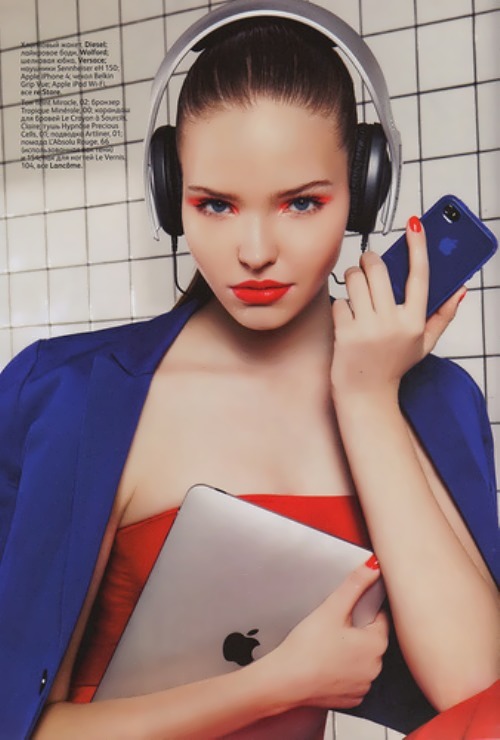 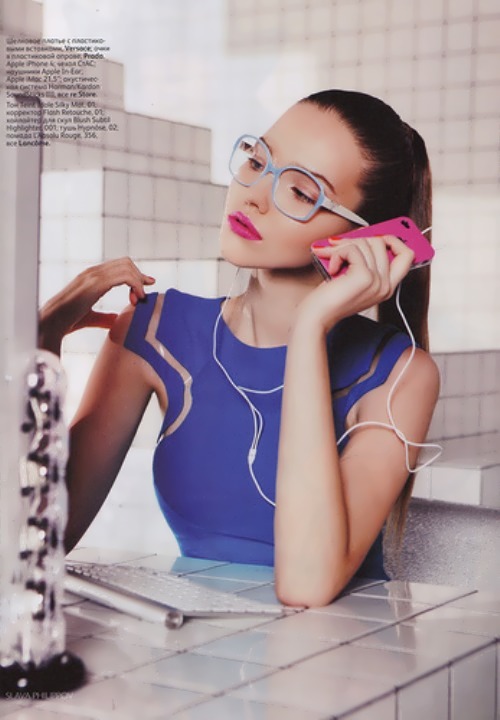 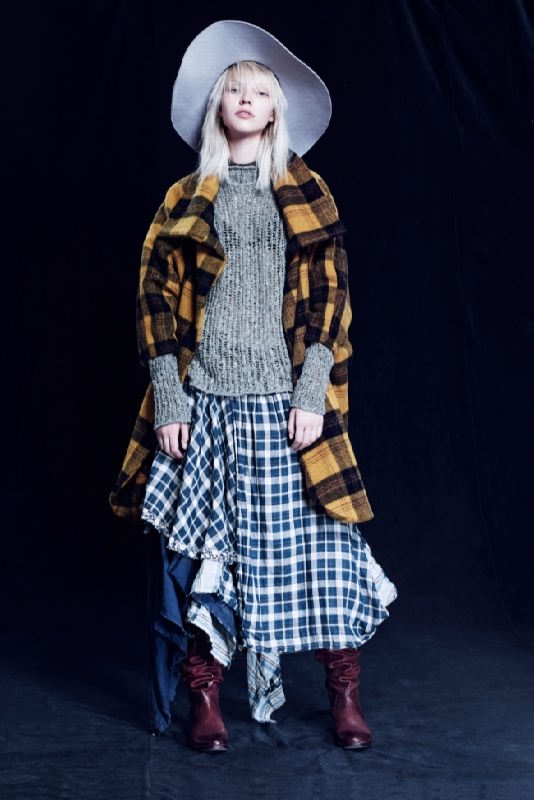 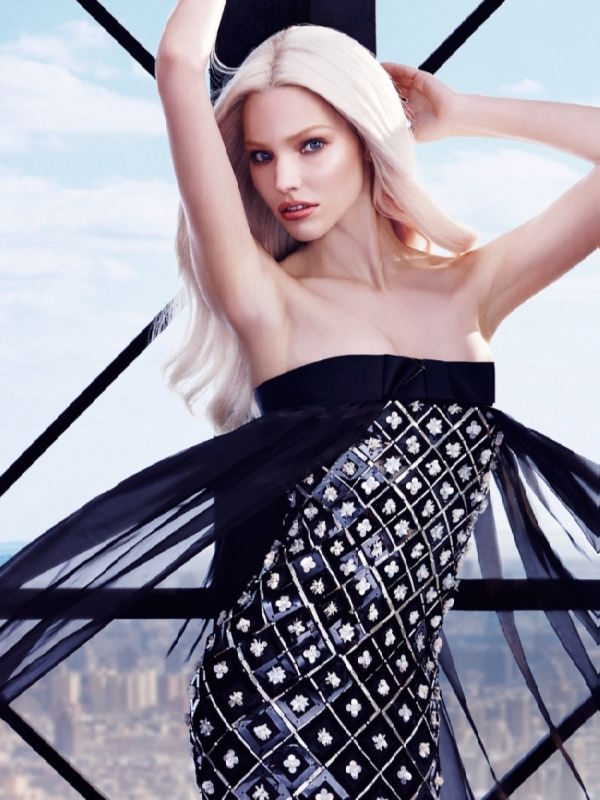 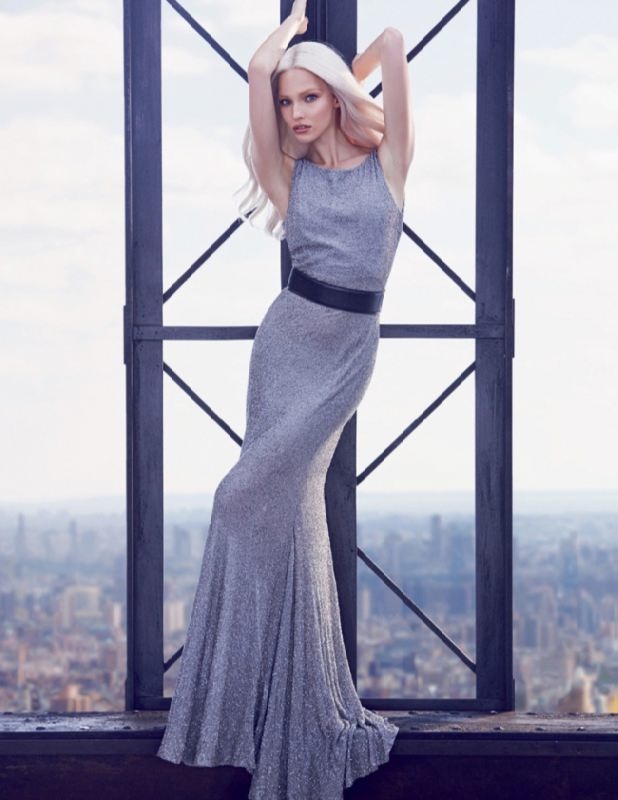 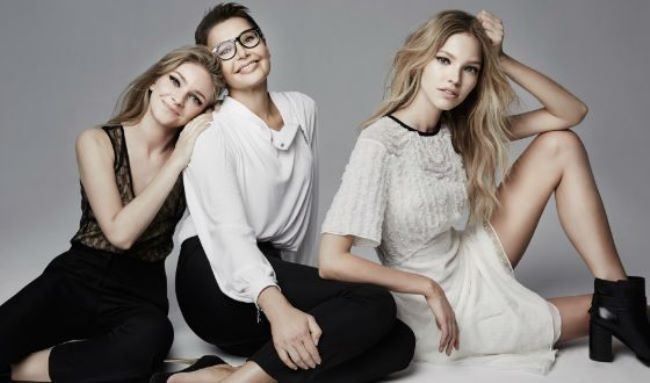 Bright Sasha Luss with her mother and elder sister Sophia 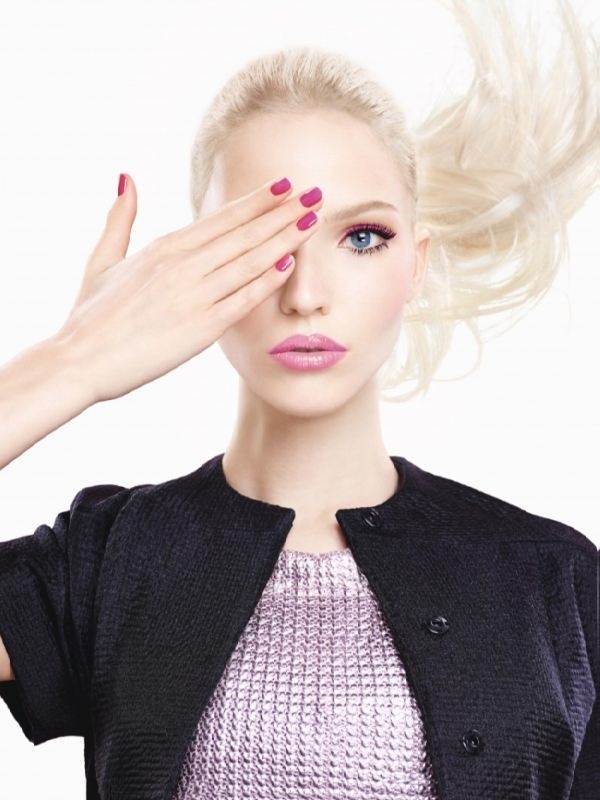 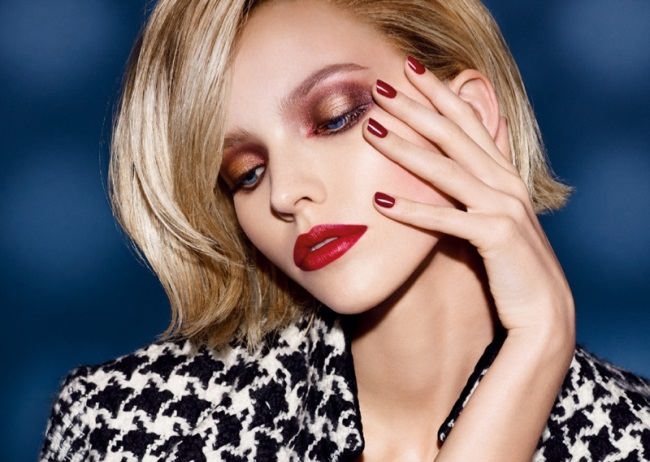 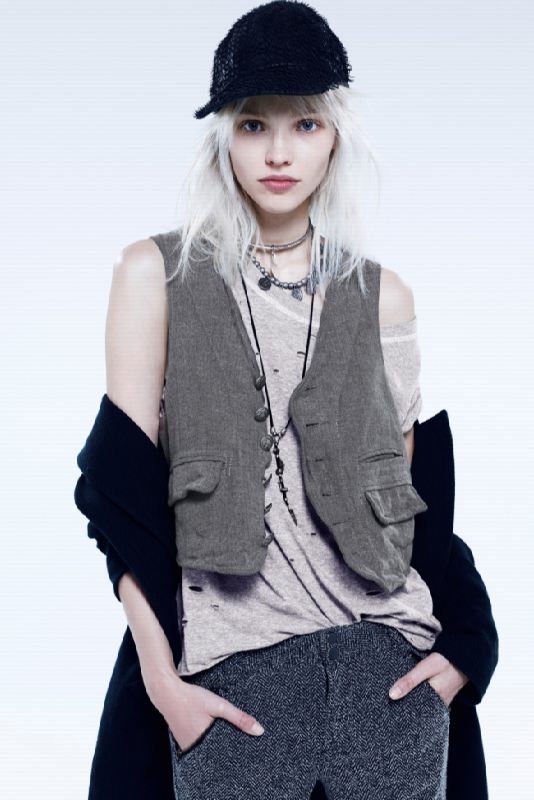 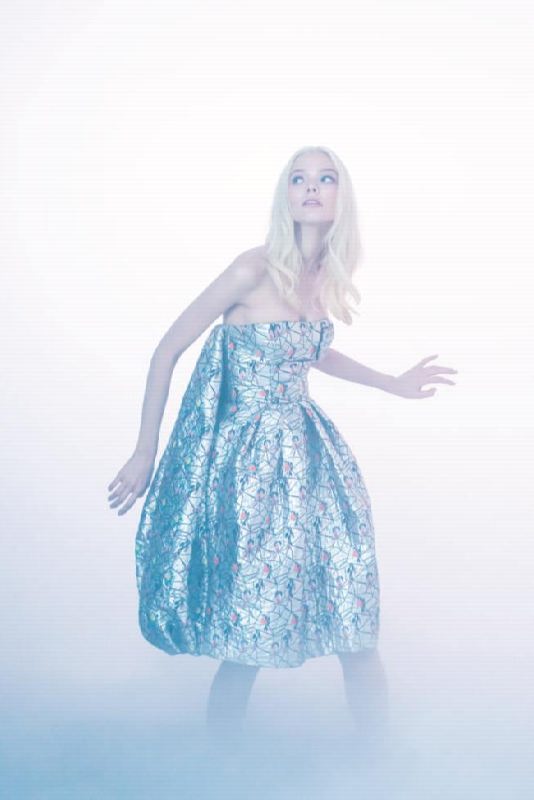 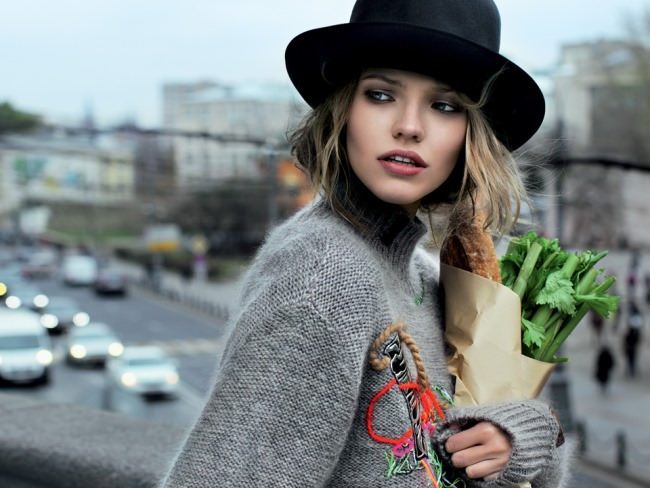 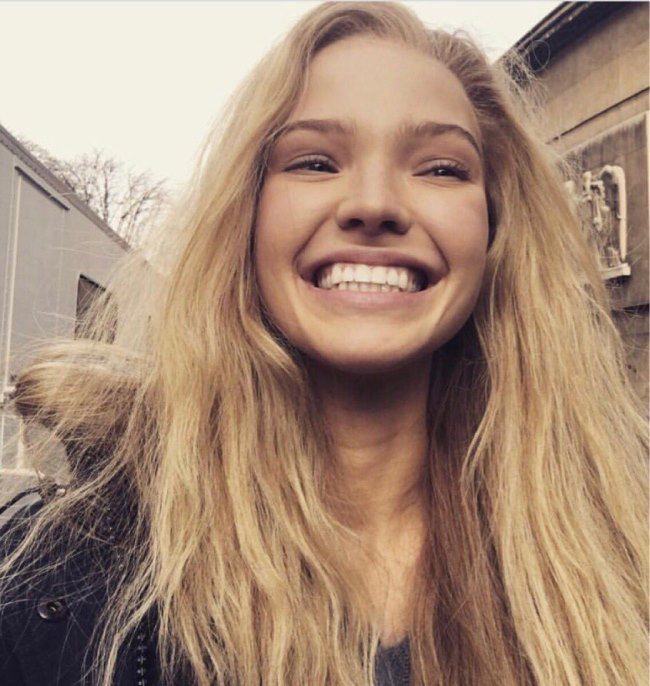 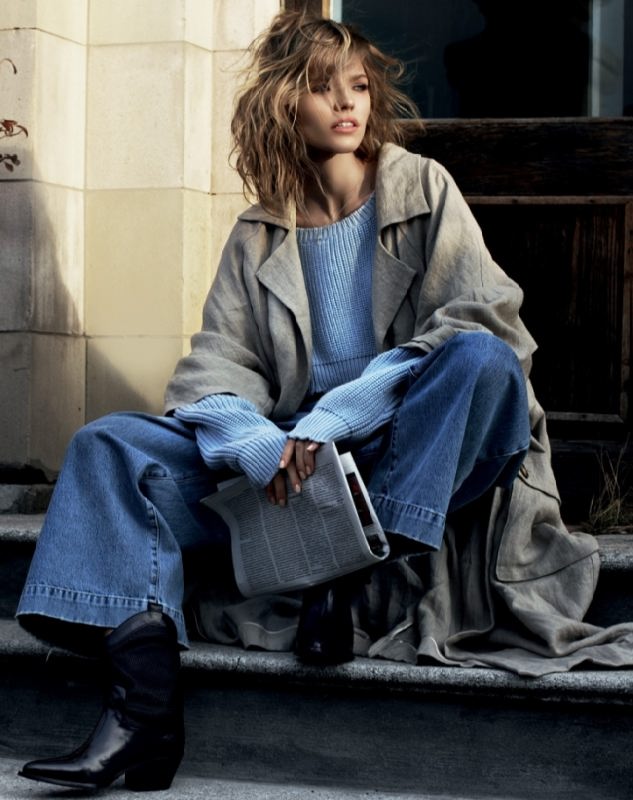 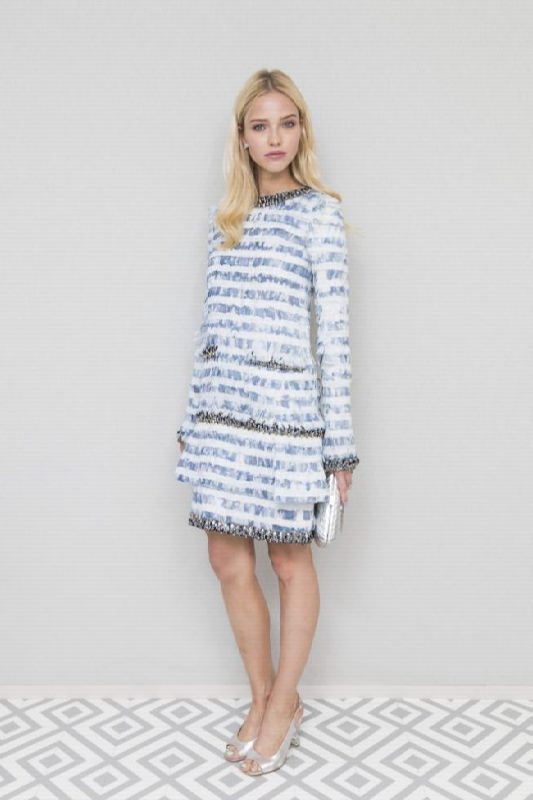