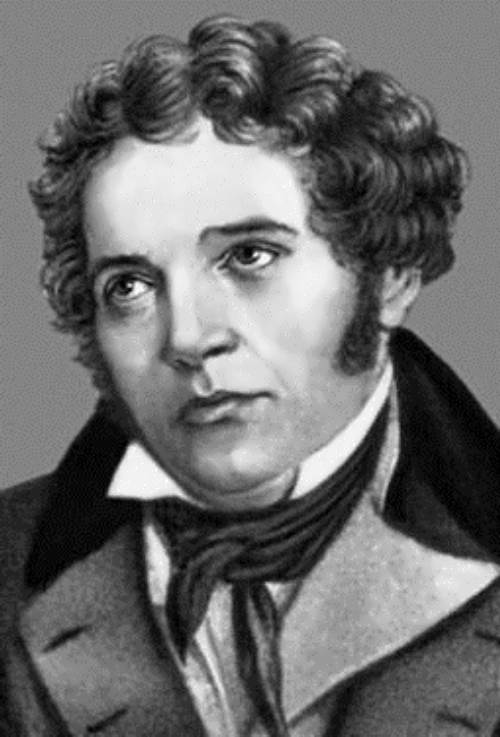 Pavel Mochalov (15 November 1800 – 28 March 1848) was one of the greatest Russian actors of the Romantic era. He worked in the Moscow Maly Theatre. His name became legendary during his lifetime. Mochalov had played more than 250 roles.
Mochalov was born in Moscow into a family of serf actors – Stepan Fedorovich and Avdotia Ivanovna, who played in the Demidov’s home theater. In 1806 the whole family got their freedom. Pavel’s sister also was an actress. Pavel received a good education and spoke French.
In 1817 Mochalov debuted on the stage in the role of Polynices in Ozerov’s tragedy Oedipus in Athens. It was the play where his father played the role of Theseus and his sister played Antigone.
Pavel Mochalov reigned on the stage for 30 years.

Mochalov was a devout Christian. He was very afraid of thunderstorms and when it occurred, Pavel prayed especially hard.
His daughter recalled: “He was a very religious man. At night he was on his knees praying to God. And everybody suggested that he would be a monk, not an actor.”
His protest and discord with life, reflected in the work, had the inner nature: unhappy love, failed marriage, a complicated relationship with the father-in-law and the lack of spiritual intimacy with his wife.
In the year of his theatrical debut on St. Nicholas Day, Mochalov met a girl, whom he loved for 17 years and whose name had remained unknown. A few years later Pavel married Natalia Bazhanova. In 1822 the marriage broke up. Then he was together with Pelagea Petrova, who gave birth to illegitimate children. 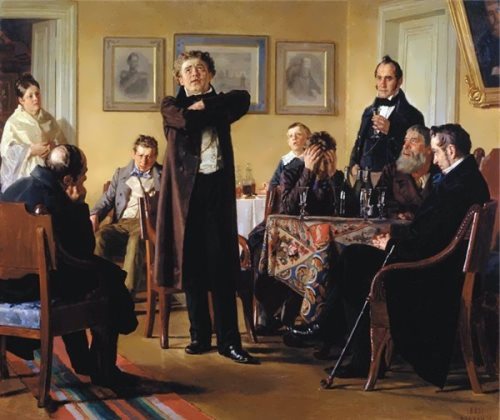 Mochalov played Hamlet, Lear, Othello, Richard III and many other prominent characters.
In February 1848 in Voronezh the actor played the role of Meynau in the play Hatred to People and Remorse. On the way from Voronezh, he caught a cold. On March 28 at 8:00 in the morning he died. The actor was buried at the Vagankovsky cemetery.
Herzen wrote: “Shchepkin and Mochalov, without a doubt, are the best actors from all I have seen. Both belong to the secret forces of Russian life, which makes our firm belief in the future of Russia.” 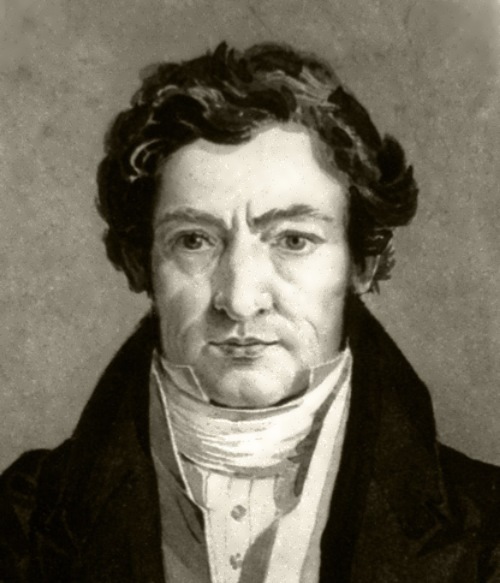