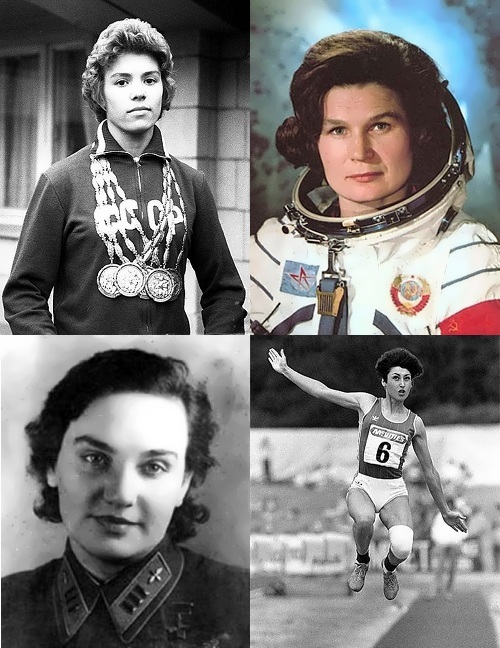 They became world famous and Russia is proud of them.

Valentina Grizodubova (April 27, 1909, Kharkov – April 28, 1993, Moscow) was a Soviet pilot, the participant of the Great Patriotic War, the first woman awarded Hero of the Soviet Union and Hero of Socialist Labor titles. For the first time Valentina rose up into the sky at the age of 2.5 on an airplane, which was made by her father, who was an inventor.
In October 1937, Grizodubova set 5 world records on light airplanes. And in September 1938 together with aviators Polina Osipenko and Marina Raskova made a nonstop flight from Moscow to the Far East. It was the International Women’s distance record flight of 6540 km in 26 hours 29 minutes. During World War II the aviator only in May 1943 made 200 combat flights (132 of them at night). 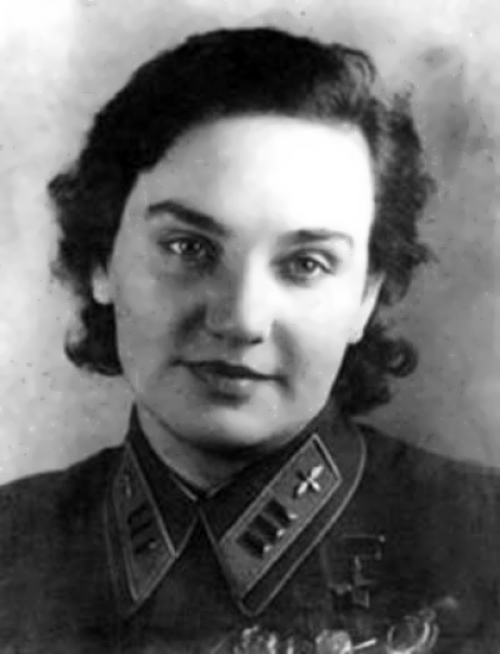 Larisa Latynina (December 27, 1934, Kherson) was a prominent Soviet gymnast, nine-time Olympic champion, Merited Master of Sports of the USSR, Honored Coach of the USSR. She has won 18 Olympic medals. For 48 years she was the owner of the largest collection of Olympic medals (both men and women), but in 2012 the record was beaten by Michael Phelps at the London Olympics. Among female athletes Latynina remains number 1. 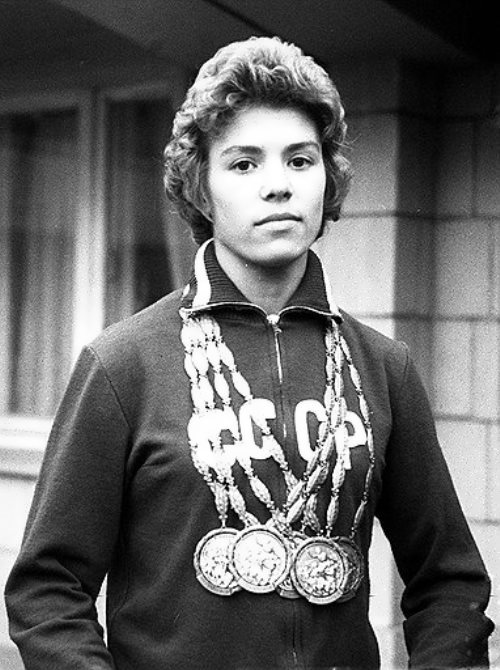 Valentina Tereshkova (March 6, 1937, Yaroslavl region) is a Soviet cosmonaut, the world’s first female astronaut, Air Force Major General (1995), Hero of the Soviet Union.
Tereshkova is the first Russian female Major General and the only woman in the world, who made a space flight alone. All her followers flew into space only in the crew.
Valentina was engaged in the Yaroslavl flying club, where she completed 90 parachute jumps. On June 16, 1963 she flew into space. On the day of the first space flight Valentina told her relatives that she took part in Parachute Competition. 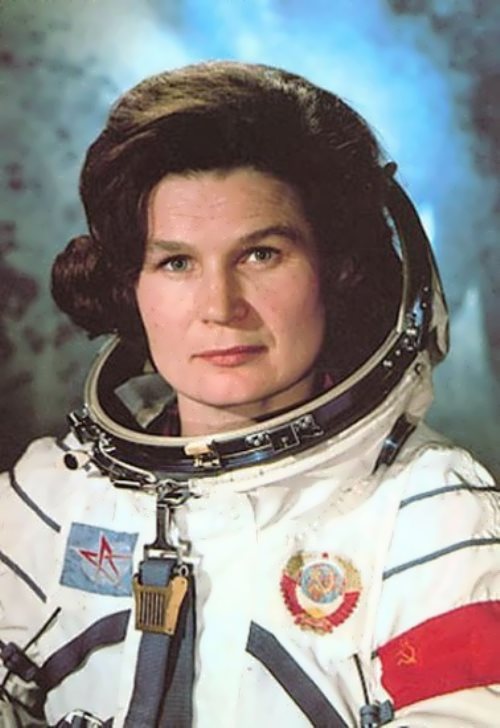 Galina Chistyakova (July 26, 1962, Izmail, USSR) is a Soviet, Russian and Slovak athlete, engaged in long jump and triple jump, world and European champion, world record holder (long jump – 7 m 52 cm), Honored Master of Sports.
She set her world record on June 11, 1988 in Leningrad and nobody can beat it for many years. 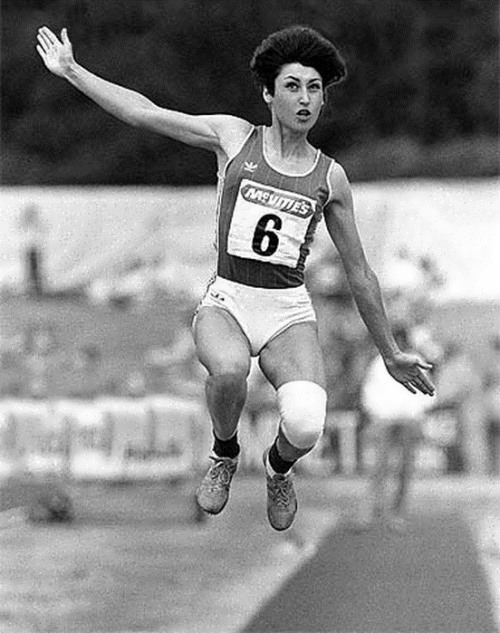 Here are some Russian records from The Guinness Book of World Records.
1. Torchbearer-walruses (The walrus is a man who swims in icy water). Krasnoyarsk swimmers Nicholai Petshak and Natalia Usacheva had swum 134 kilometers of the Pacific and Arctic Oceans from Chukotka to the Arctic. Thus, they set a world record for distance swim in the icy water and got the right to carry the Olympic torch in 2014.
2. Another record associated with swimsuits. In a ski resort in Sheregesh, Kemerovo region, more than 1 thousand people in swimming suits went down the mountain on skis and snowboards.
3. In Vladivostok nearly 27,000 residents made the world’s greatest living image of the national flag. The total length of the living flag was 707 meters. The previous record belonged to Pakistan – there were 24,200 people.
4. The first wife of a Russian peasant Fyodor Vasilyev (1707 – 1782) gave birth to 69 children for 30 years, including 16 twins, 7 triplets and 4 quadruplets. After her death Fyodor remarried and his second wife gave birth to 18 children, including 6 twins and 2 triplets.