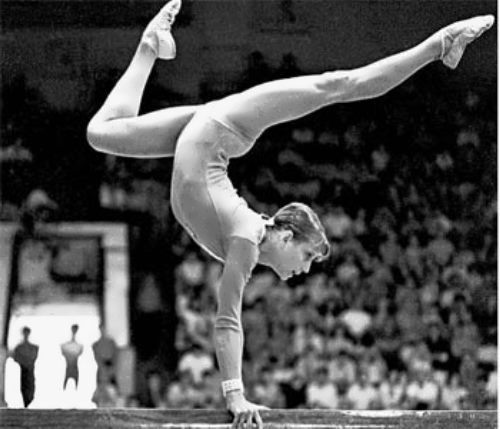 Olga Korbut is a Soviet gymnast, four-time Olympic champion, absolute champion of the USSR (1975), three-time world champion, Merited Master of Sports of the USSR (1972). The legendary Soviet gymnast became the first girl to perform a dangerous somersault on a log at the Olympic Games (Korbut Loop). She is famous for unique tricks and bright achievements in sports.
Pretty girl was born on May 16, 1955 in Grodno, Belorussian SSR, USSR. Her parents were simple people: the father was an engineer, and the mother was a cook. The girl has three sisters.
In 1963, little Olga was engaged in gymnastic and by the end of the 1960s was among the best Soviet gymnasts.
When Korbut was 10 years old, she entered the sports school. Olympic champion Elena Volchetskaya was her coach. A year later, in 1965, Olga was in the group of Honored Coach of the USSR Renald Knish. He wanted to create something new, unknown to the sports community. The coach invented special elements and actively introduced them with the help of the young gymnast. It was a hard cooperation full of tears. But as a result there were success, popularity and fame.

At the age of 14 Korbut became a participant of the youth competition Olympic Hopes. Olga made a sensation.
The first big success came to her in 1970. She became a champion of the USSR and joined the USSR national team.
The biography of the gymnast was closely intertwined with Lyudmila Turishcheva.
In 1972, at the Munich Olympics, Korbut lost to Turishcheva. Later the girl became a favorite, got a huge number of spectator sympathies and 3 gold medals.
In 1973, as a part of the USSR national team, Olga went to the US. There she was called the Russian prima and miniature beauty. What is more, US president Richard Nixon invited Korbut to the White House.
And in 1975 she became the absolute champion of the USSR.
Four years later, Olga Alekseeva became the coach of the young gymnast.
In 1976, performing at the Olympics, Olga won only 1 gold medal, but did not lose popularity. At the age of 23, the girl decided to say goodbye to sports career. Later Korbut returned to the big sport as a coach in the US.
She became the first gymnast, who managed to make a somersault on the balance beam.
In 1977, Olga graduated from the Grodno State Pedagogical Institute.
Moreover, in 1988, Korbut was the first gymnast to be inducted into the International Gymnastics Hall of Fame.
You know, in 2012, she participated in the American show Dancing on Ice.

Personal life
After the Olympics in 1972 Olga became a star and in 1973 she was invited to the USA.
The feature film Miracle with Pigtails, based on her biography, was filmed in 1974. And the film Korbut Loop was released in 2007.
Olga finished her career after the Olympics in Montreal.
In 1978, she married the famous singer, soloist of the band Pesnyary Leonid Bortkevich. Their son was born in 1979. They were together for 22 years. In 2000, the couple broke up.
Then Olga married Alex, who was 25 years younger than the athlete.
In 2017 Korbut auctioned out her gold medals and some personal items (32 lots), earning $ 225,000.
Now Olga lives with her third husband in Arizona.
Journalist Maria Shriver, Arnold Schwarzenegger’s ex-wife, filmed a story about Olga and even lived at her house for three days. Since then they are friends. Also Russian gymnast is acquainted with Arnold Schwarzenegger, Donald Trump, Jim Carrey and other celebrities.
You know, Olga wrote the book My Story: The Autobiography of Olga Korbut in 1992.
Her official site: olgakorbut.com 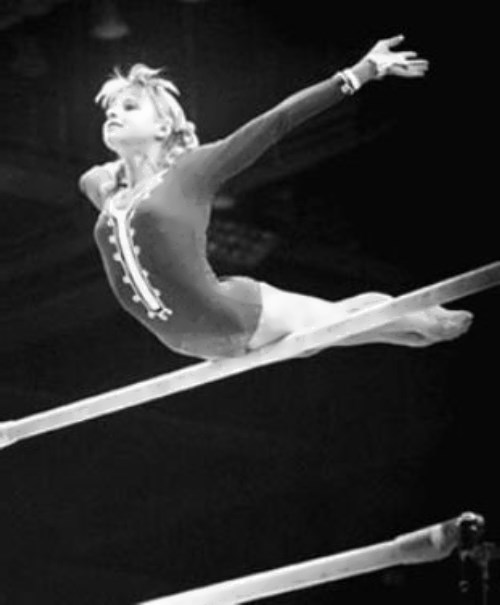 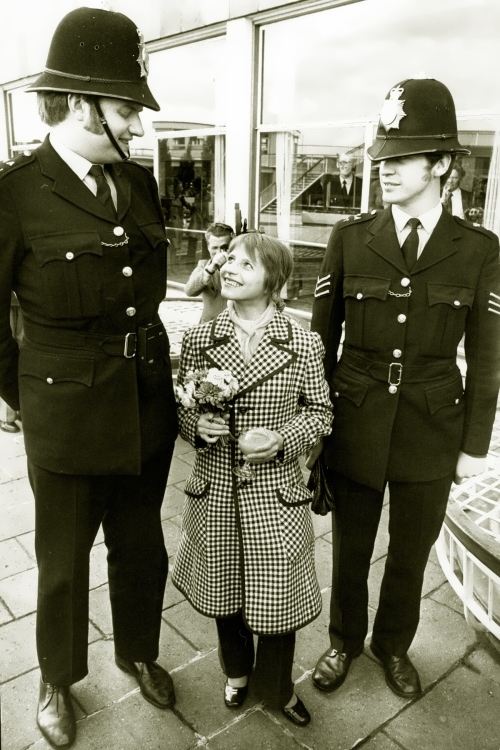 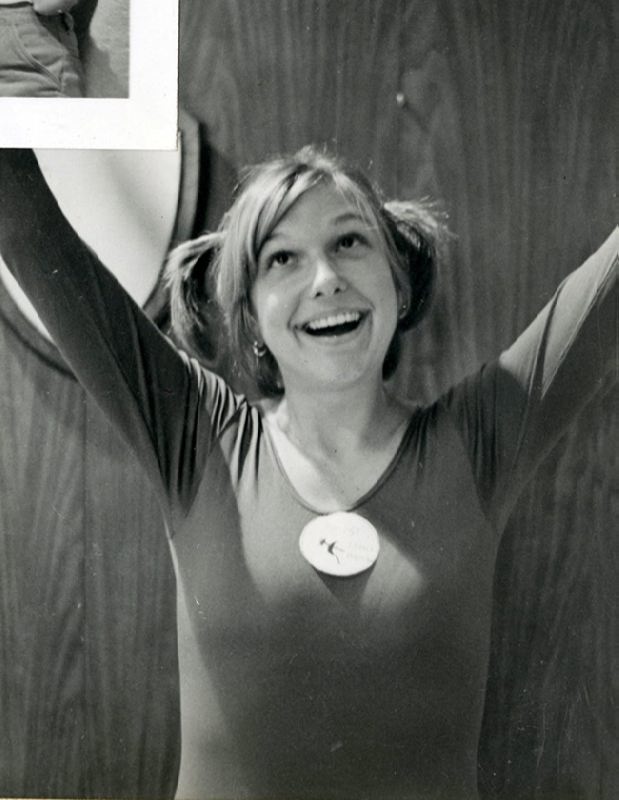 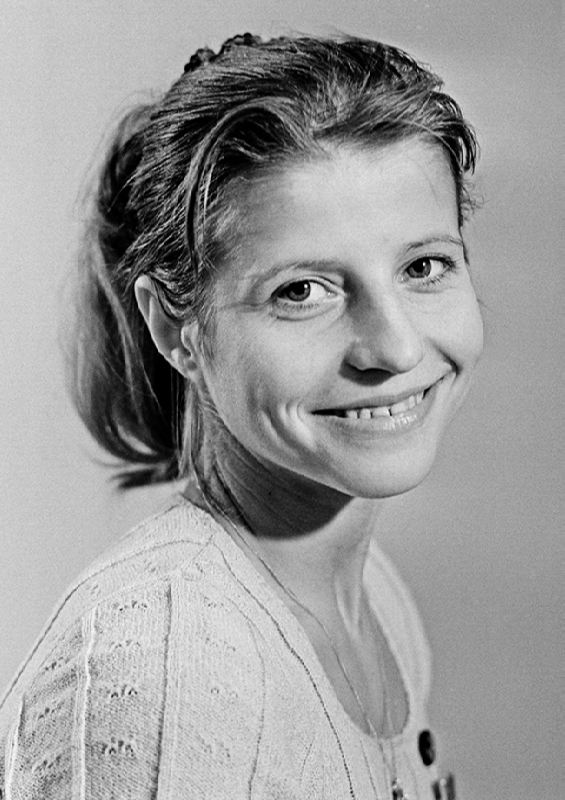 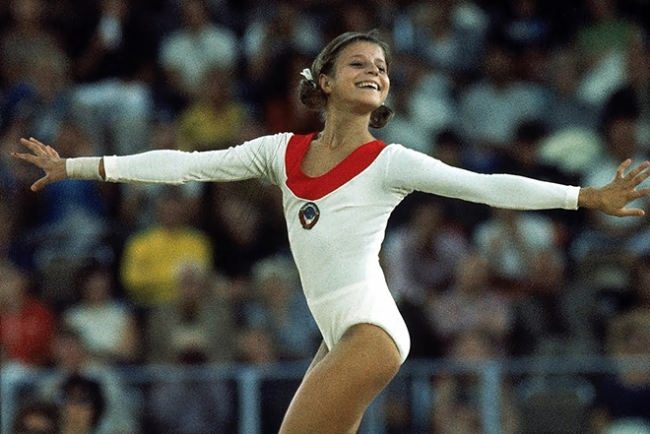 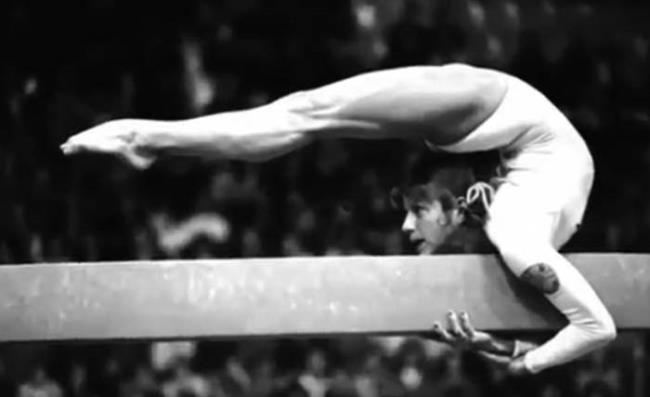 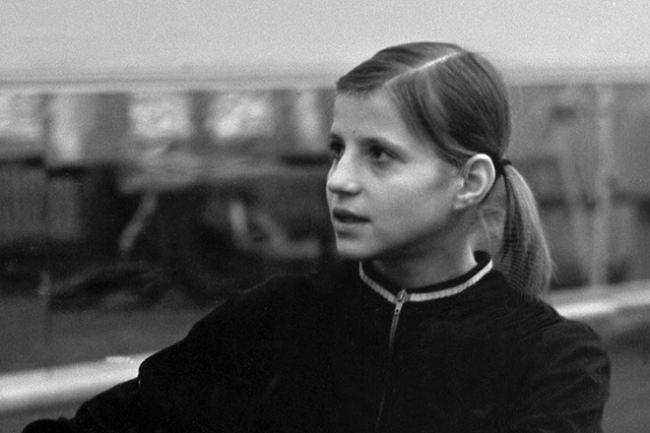 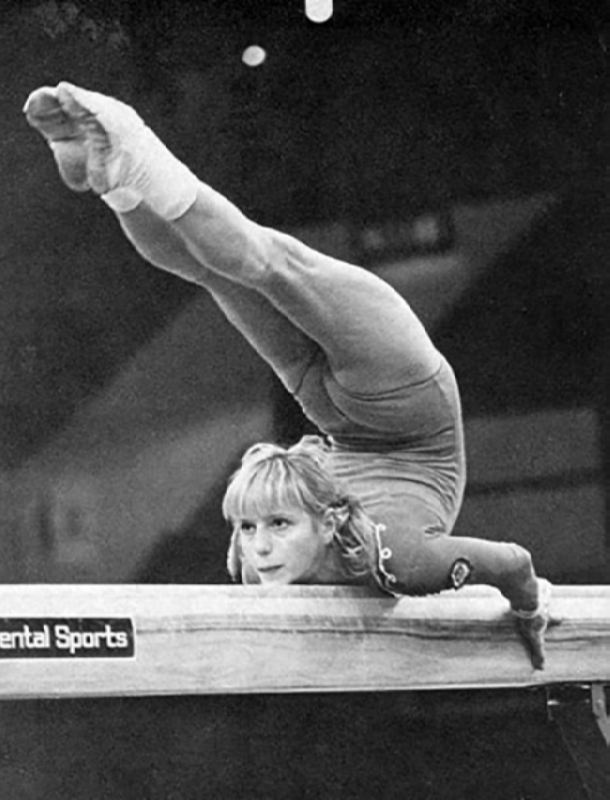 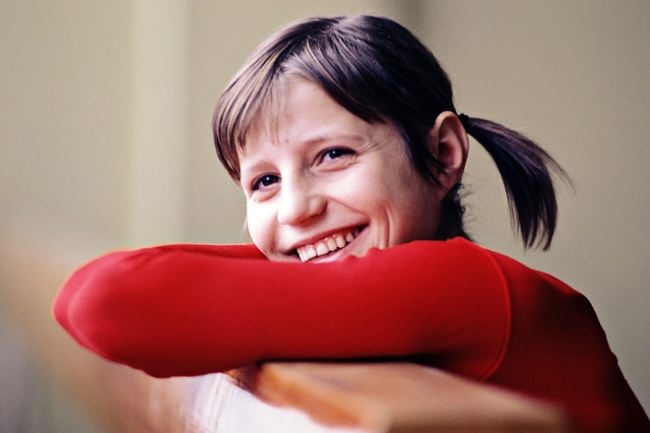 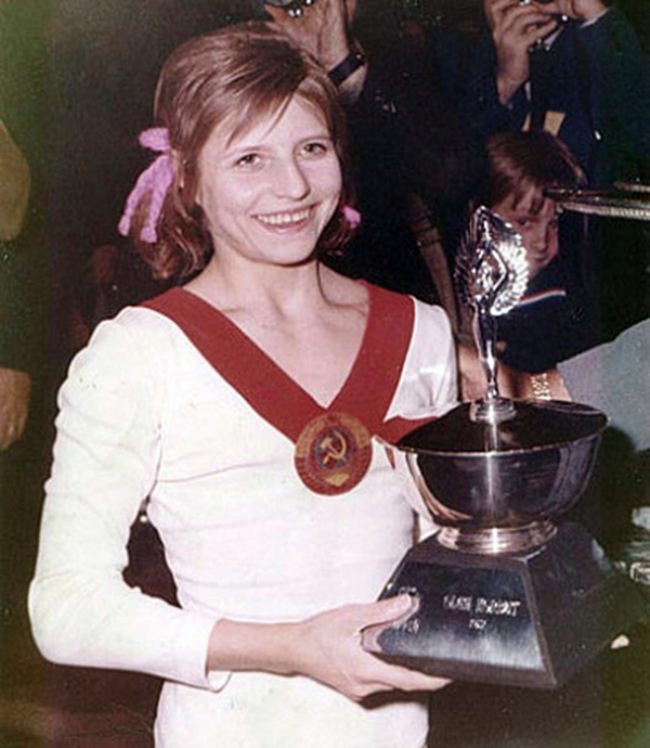 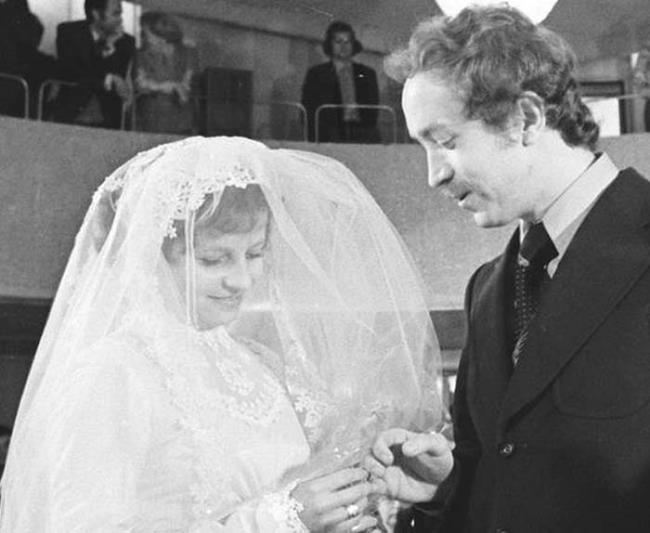 Wedding of Olga and Leonid Bortkevich 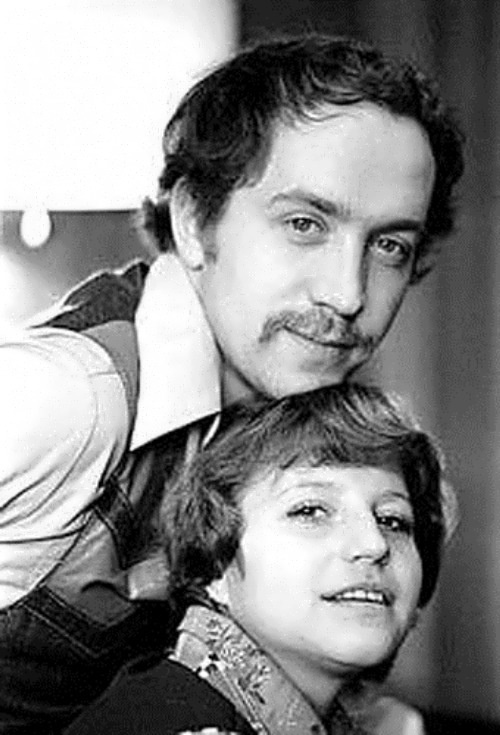 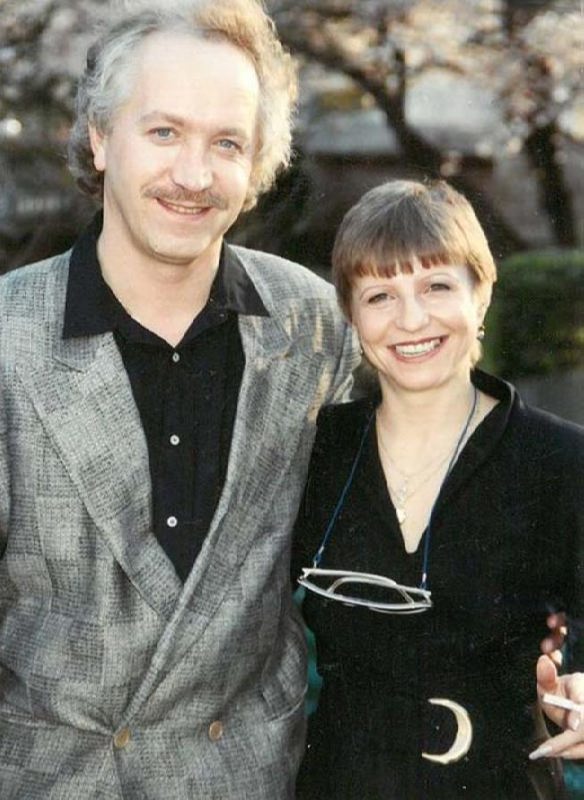 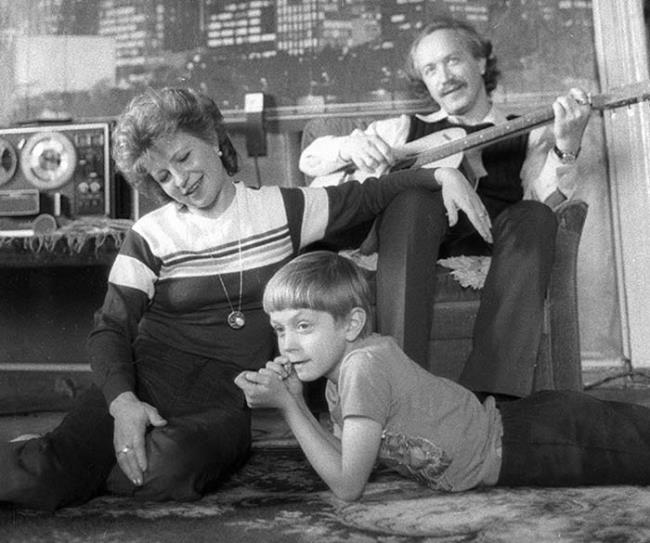 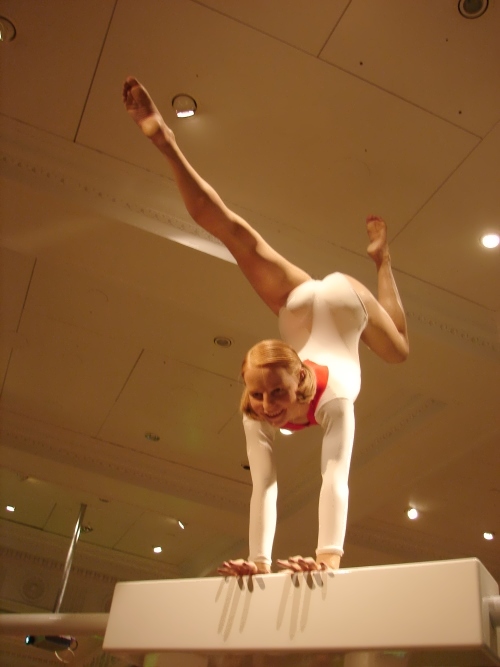 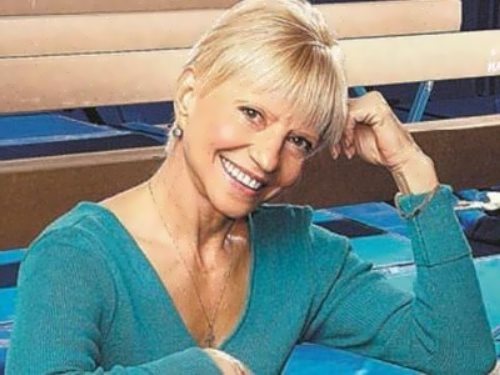 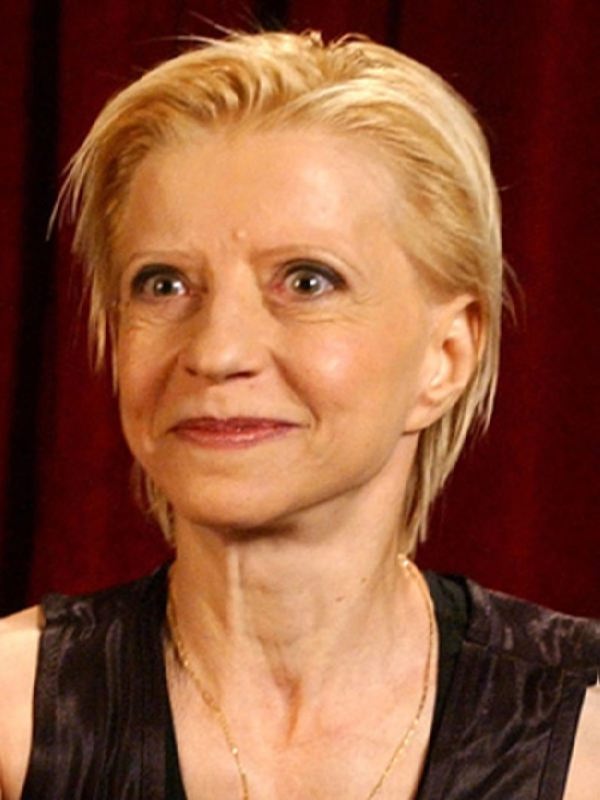 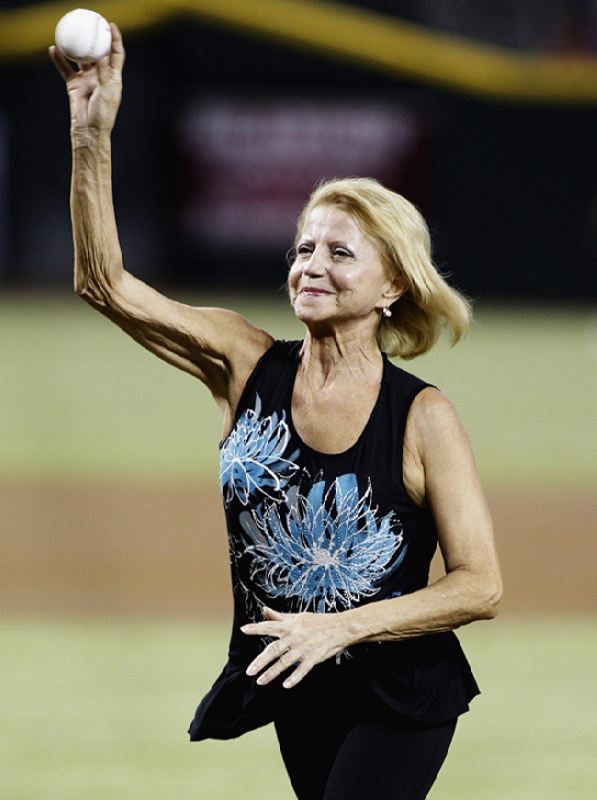 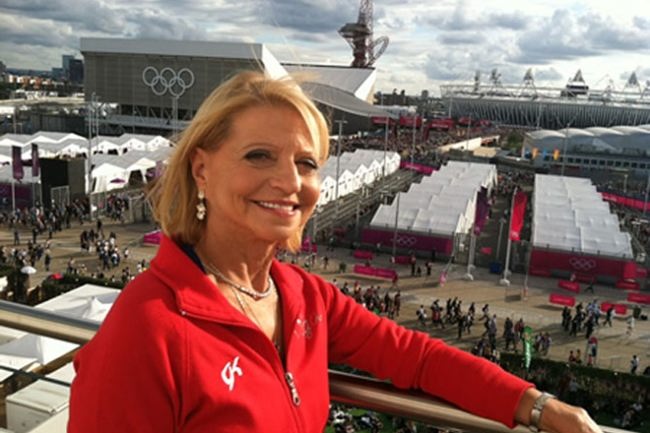 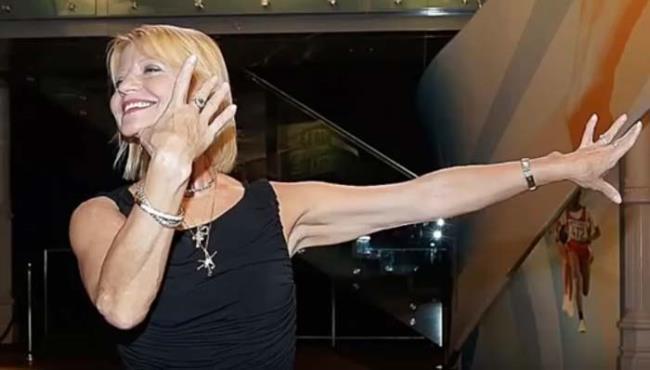 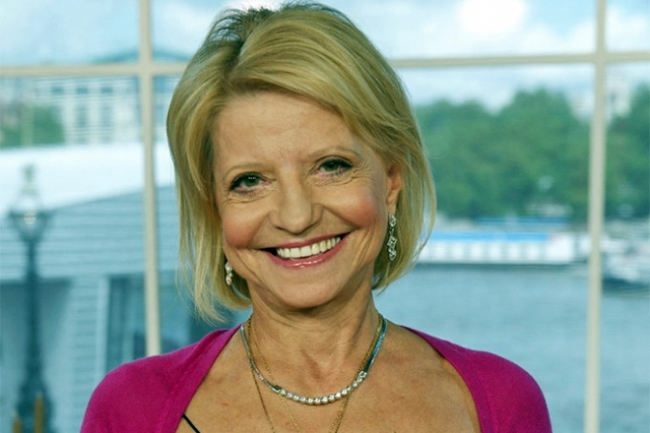